August was not the first to initiate the smart lock category, but they were one of the few companies to adopt the technology first and then translate it into a reliable home product. 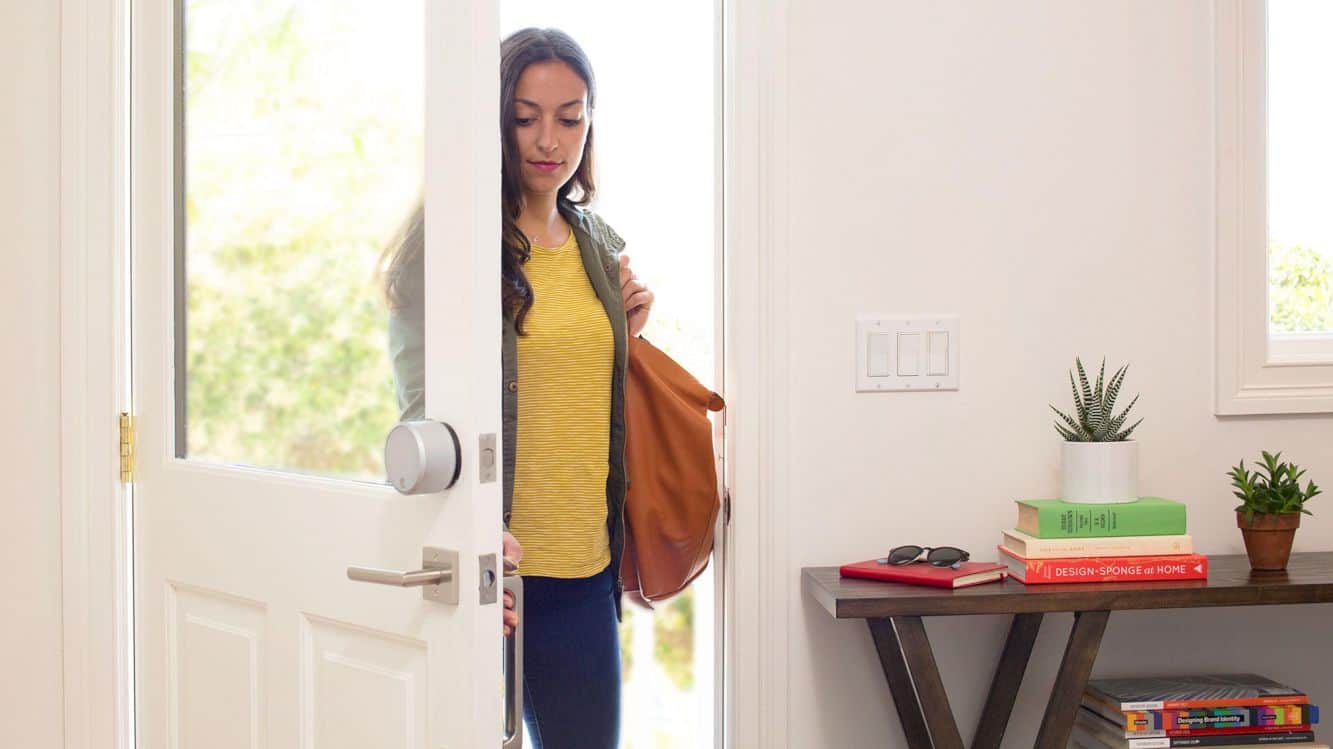 Recently, August Home once again refresh its smart lock lineup and it is astonishing. The first one on the list the August Smart Lock Pro, a premium choice that presents a number of supporting features such as Wi-Fi, HomeKit, Bluetooth and Z-Wave Plus.

August put on a bunch of technologies that allow its users to take control and set what is at the front door of the house from anywhere through the smartphone screen.

In terms of design, the August Smart Lock Pro has a familiar appearance, especially in the knob but with a fresh new pattern which also an increase in depth. Besides, the device can still be connected to August Connect for various purposes.

August also offers a new version of August Smart Lock which gets several improvements. Compared to the Pro model, this model does not have HomeKit support but can be integrated with Amazon’s virtual smart assistant Alexa and Google Assistant. The model is a bit cheaper with a price tag of $ 149, compared to the Pro version which is marketed at $ 279. 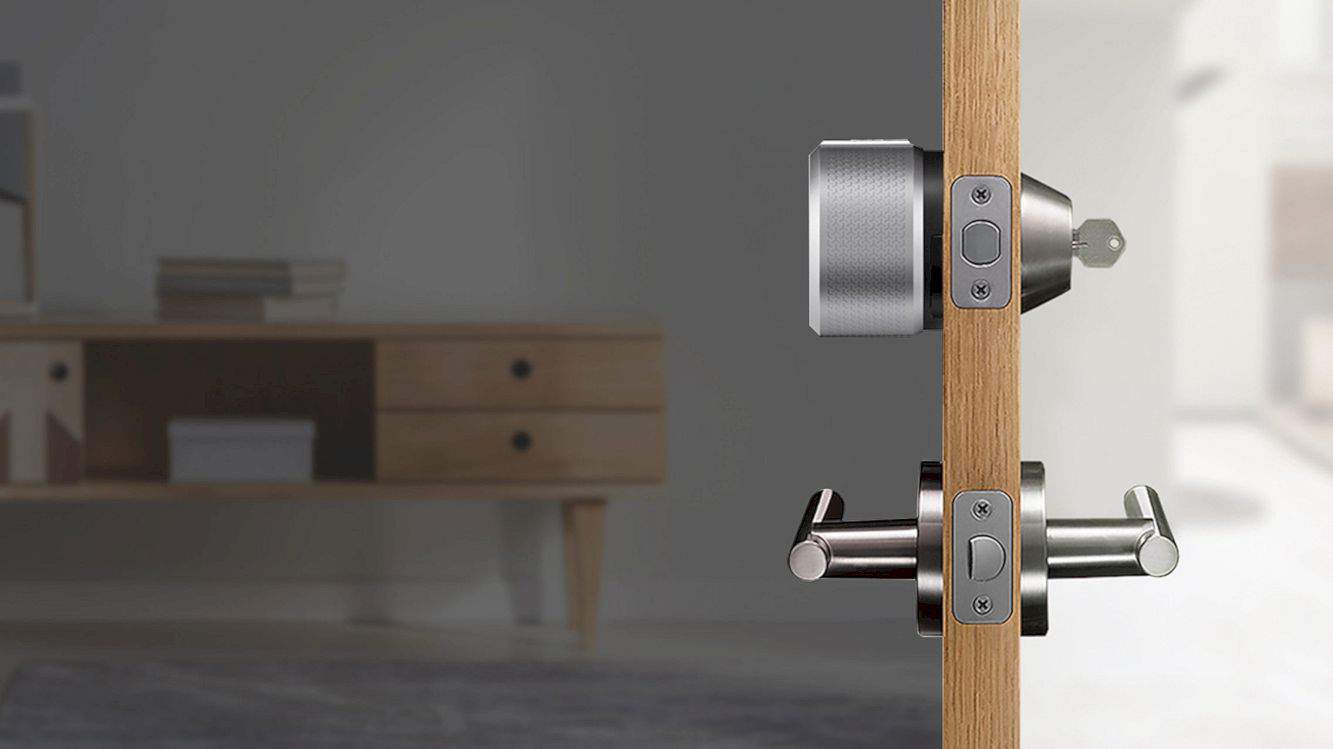 In addition to improvements in terms of design, August also accompanied the new lineup with DoorSense technology. The integrated technology is connected with several sensors that allow users to ensure that the door is locked perfectly. 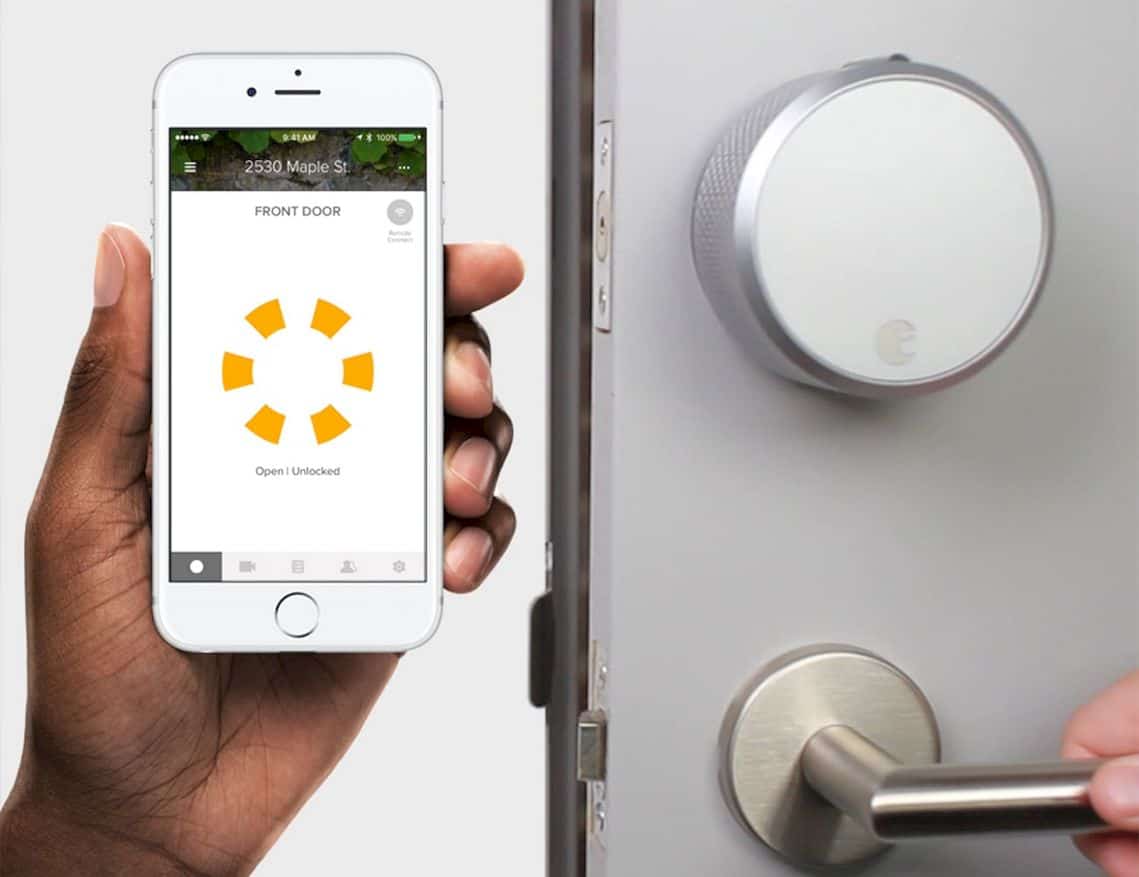 August also offers another new device called Doorbell Cam, a tool that allows users to talk and see guests who are at the door through a smartphone. But in this new version, August adds a kind of sensor that can detect thieves’ movements at night. 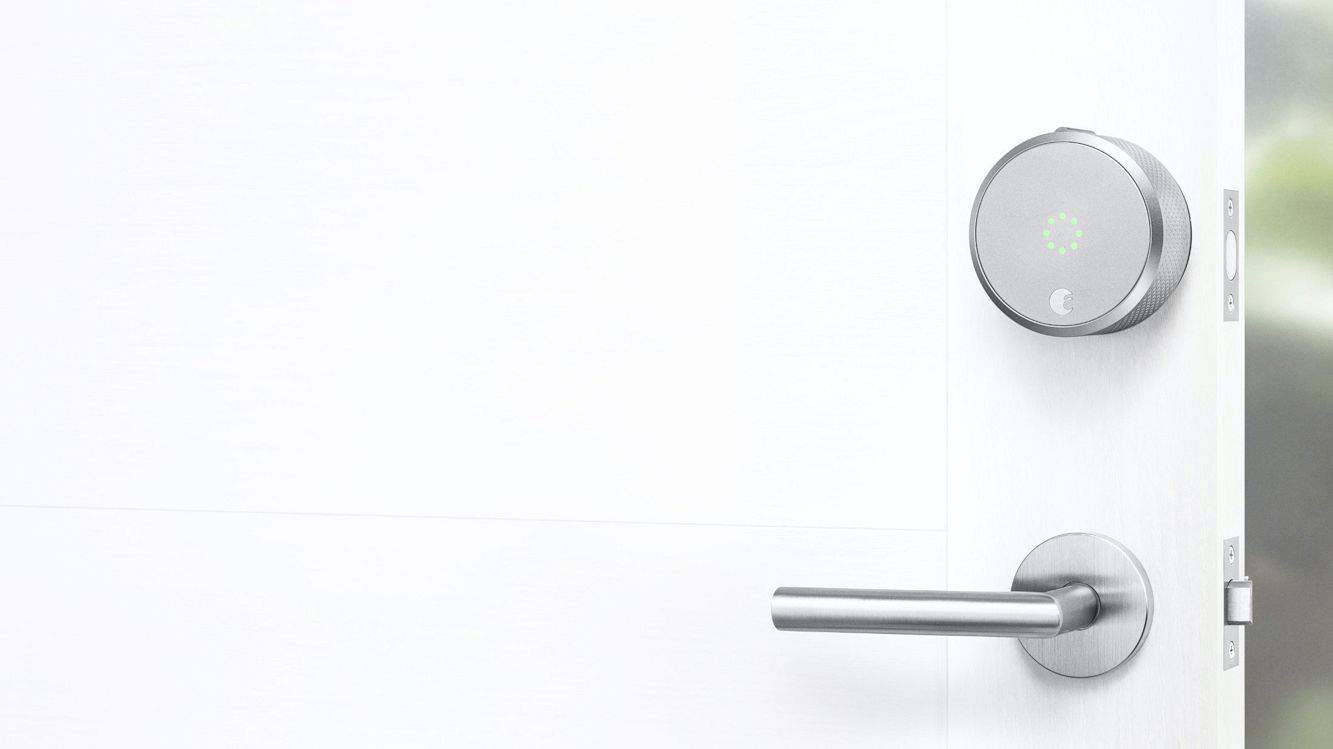 The addition of the Connect Wi-Fi Bridge helps users of the August Smart Home ecosystem to make it easier to manage home security. It also has the synchronization capabilities that are connected to all smart homes such as Alexa, Google Assistant, or Siri. 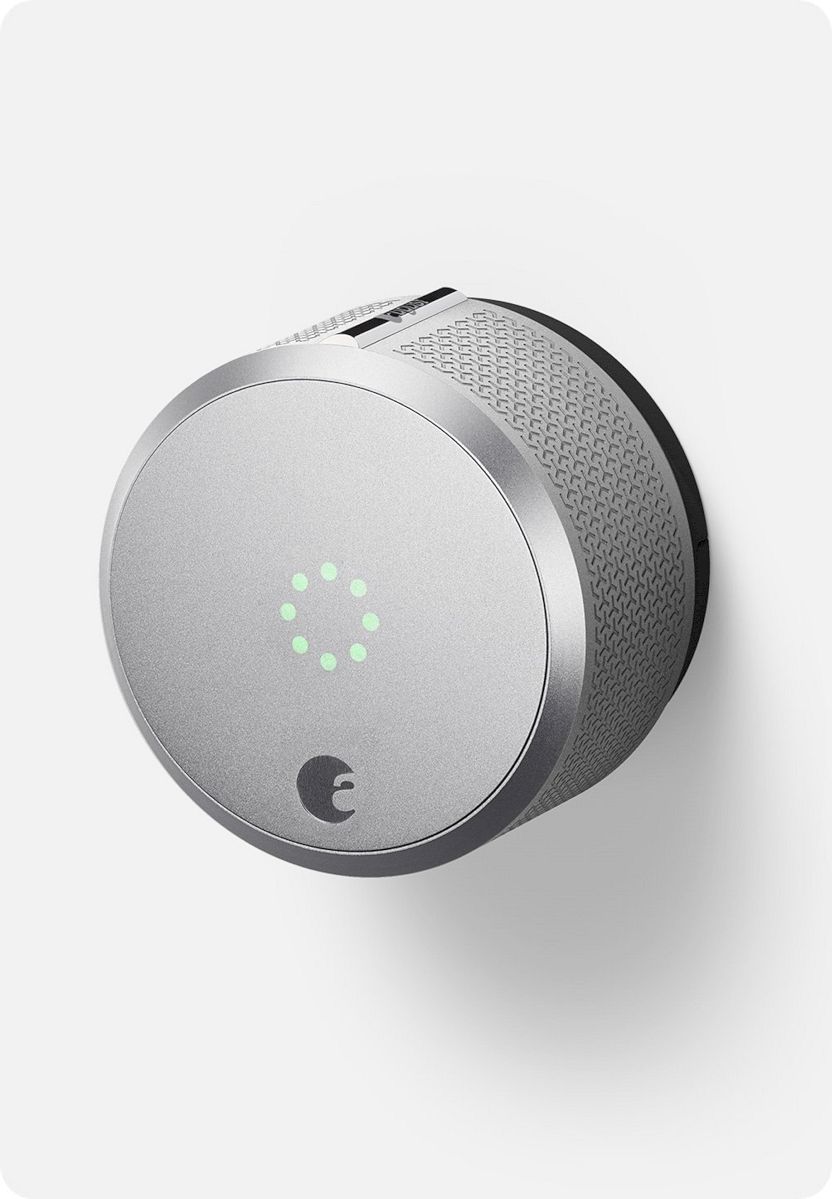 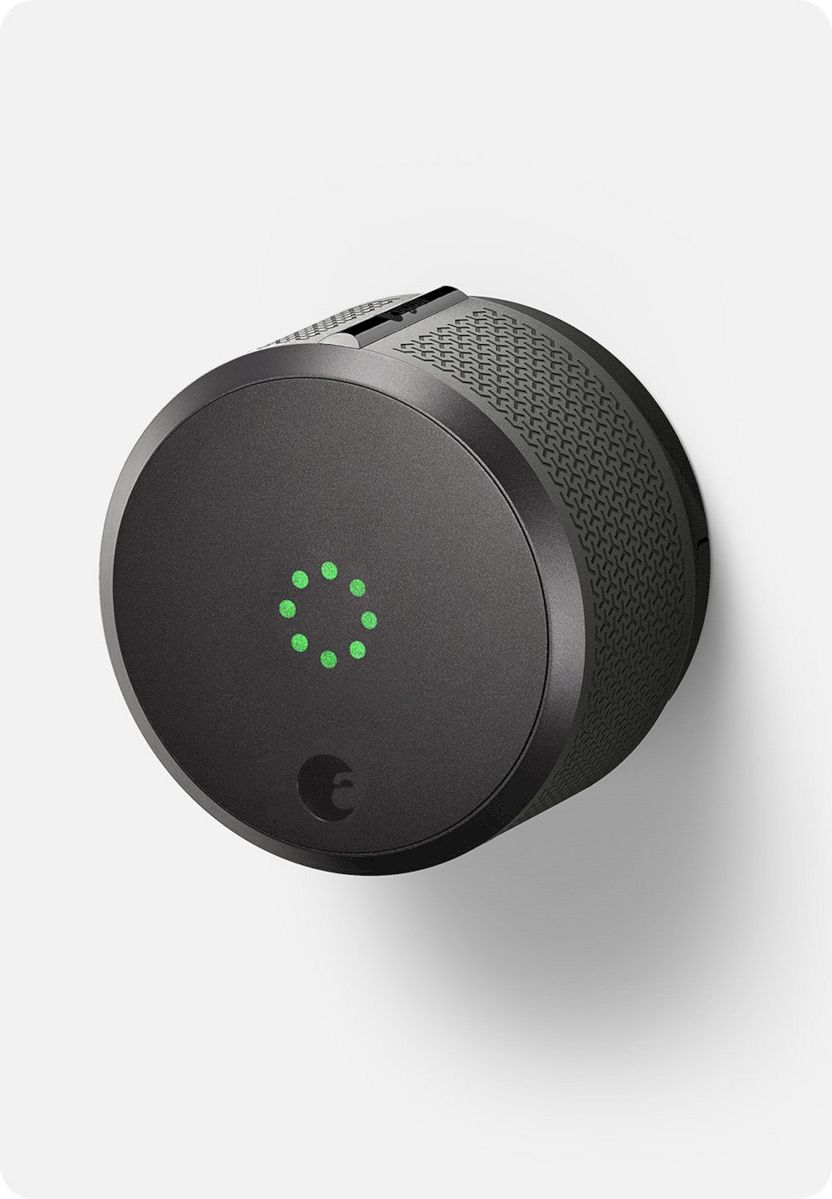