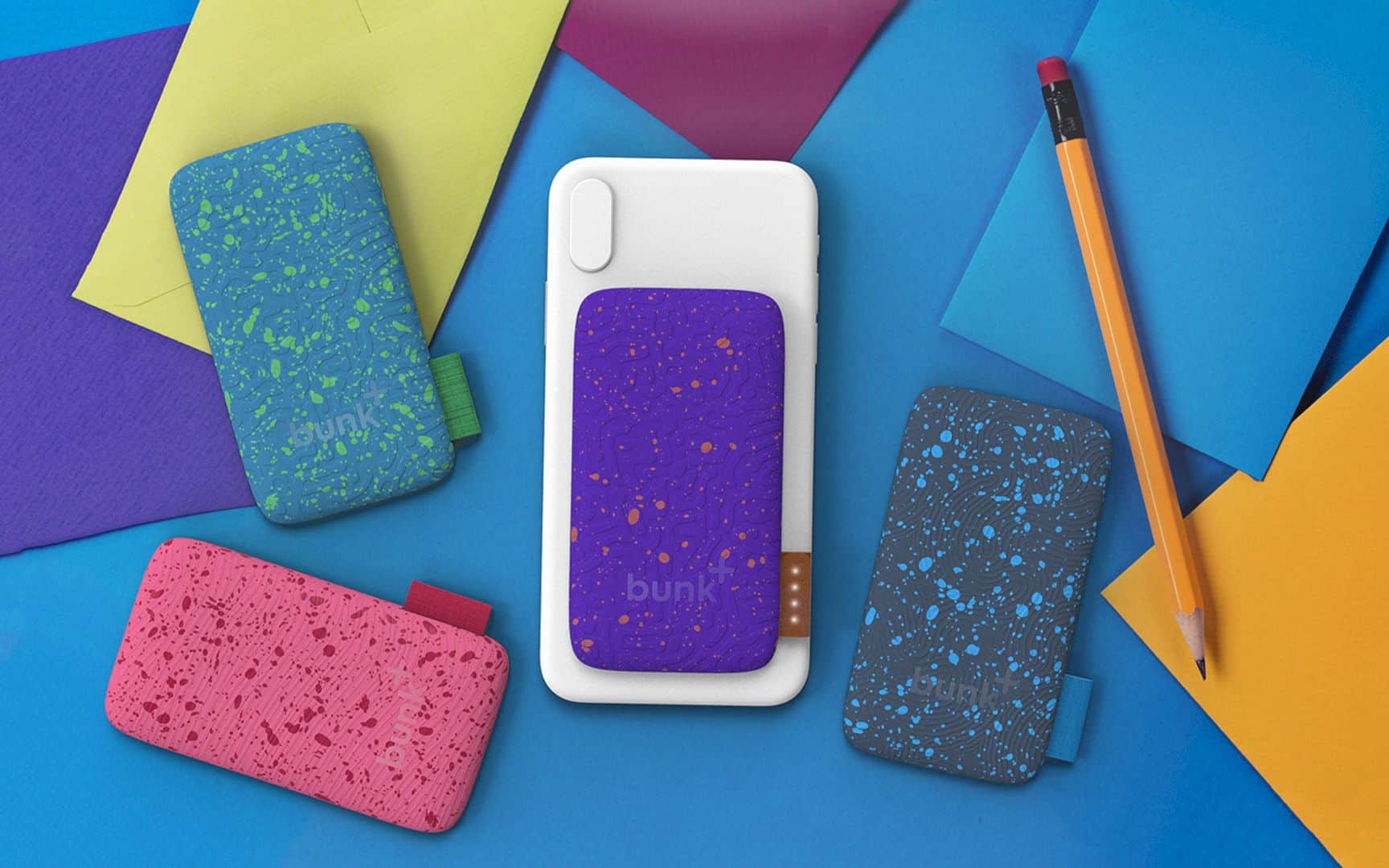 Bunk: A Wireless and Hot-Swappable Battery Pack for Your Smartphone

Along with the launching of Pixel 4, Google has also revealed a new version of its wireless earphones, Pixel Buds. Pixel Buds has now adopted the true wireless design and is no longer tarnished by a single strand of cable. 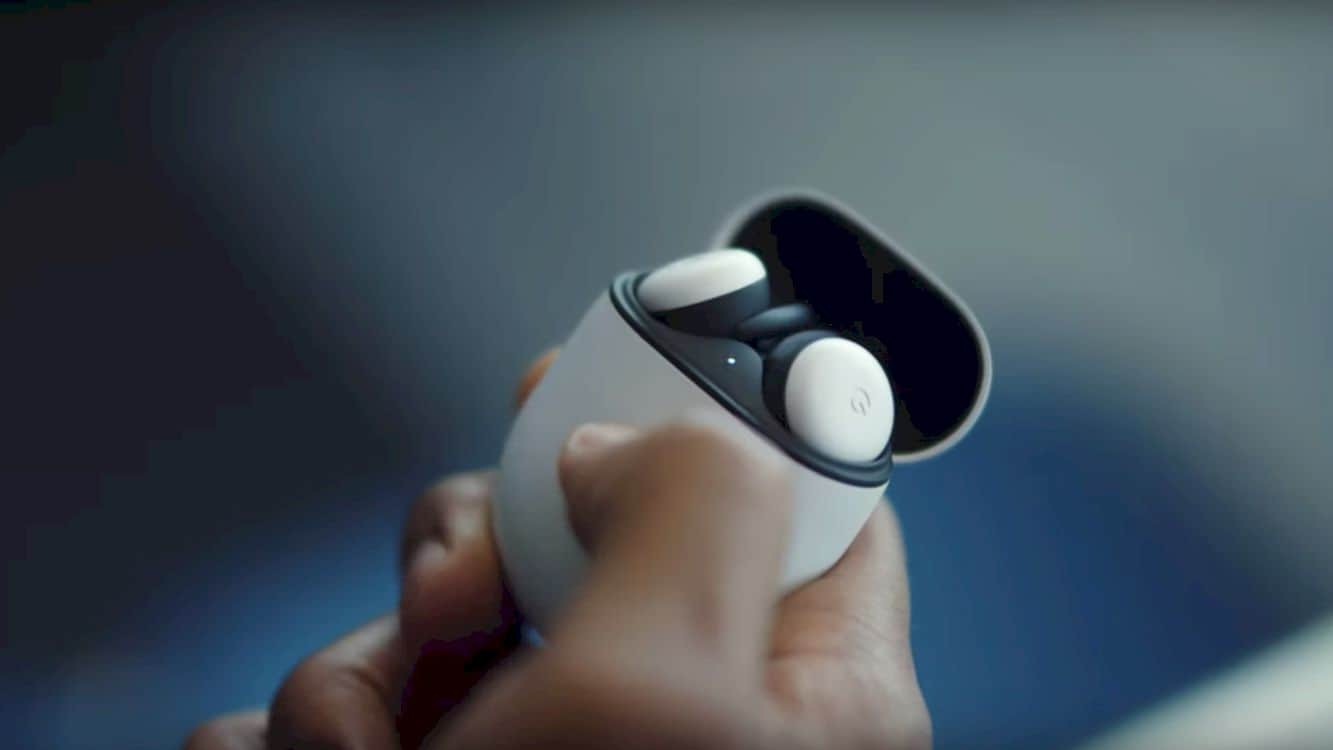 Physically, the design is actually still quite similar to the first generation of the Pixel Buds; round and flat on the outside, then there is an earpiece that protrudes on the inside. The difference is the position of the earpiece that slightly drops down, and Google has also wrapped each end with a silicone ear tip.

There is a kind of small rod that rises upward which serves to stabilize the position of the device while attached to the ear. On the underside of each earpiece, Google deliberately places a kind of small ventilation so that users can still hear sounds from outside even though they are soft, in the hope that they remain aware of what is happening around them.

Behind each earpiece unit, a 12 mm diameter driver is embedded and a pair of microphones with noise-canceling technology. Google also said that its Pixel Buds has been equipped with a voice accelerometer.

The sensor is tasked with detecting the user’s speech through vibrations in the jawbone, so that in the end, the user’s voice can still be heard clearly even though there is a roaring wind sound, such as while running or biking. 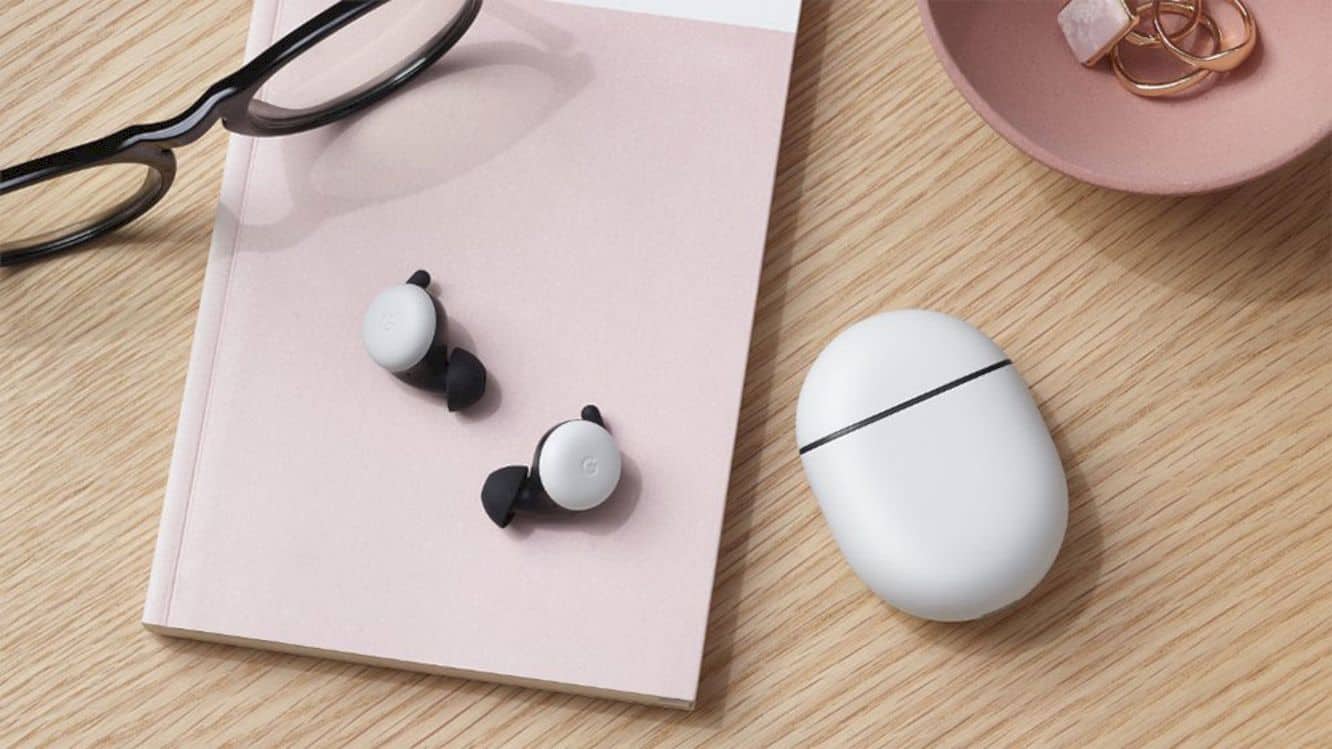 Besides relying on the help of Google Assistant, Pixel Buds can also be operated via the touch panel on the outside of each earpiece. The auto on/off feature is also available, which means it can take control of itself by detecting whether it is mounted on the ear or not. 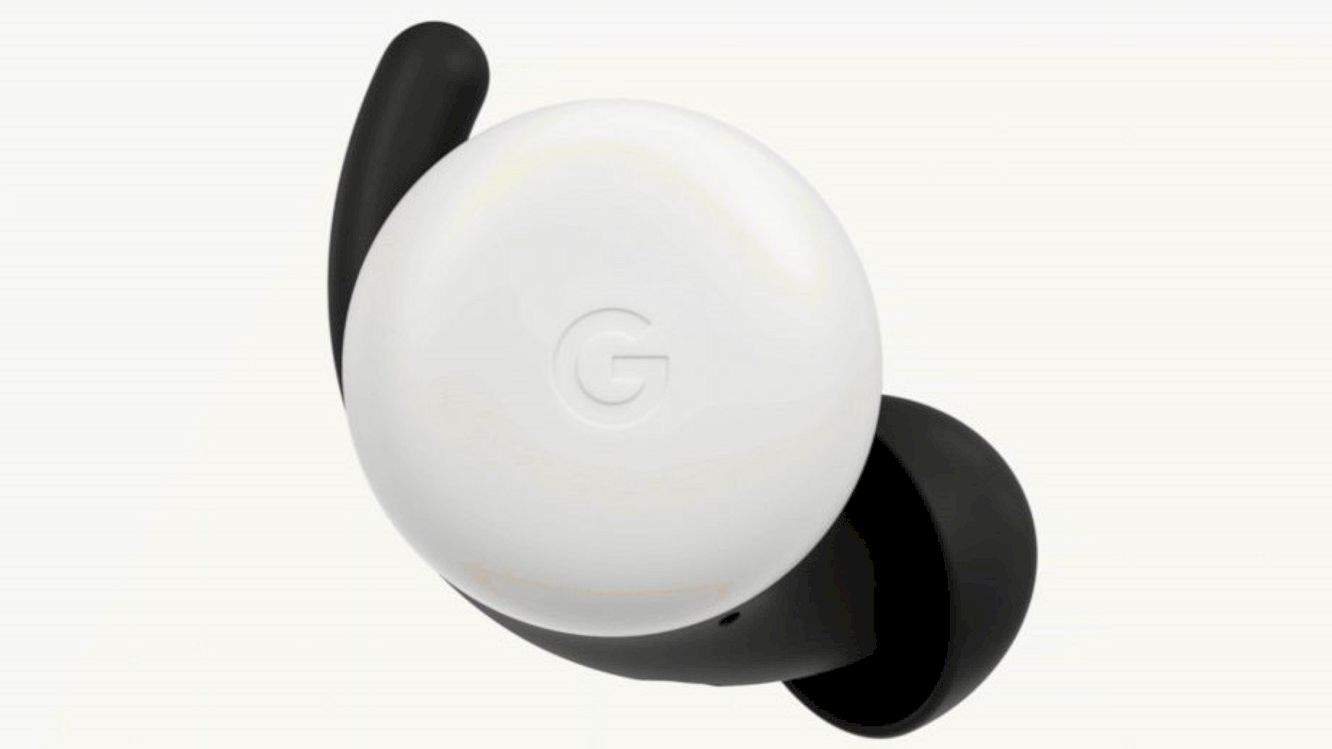 Surprisingly enough, Google claims Pixel Buds has a long-distance Bluetooth connection. As far as three different rooms for the indoor range, or even as far as one soccer field on the outdoor. What’s interesting is its ability to adjust the volume on its own based on the surrounding conditions. 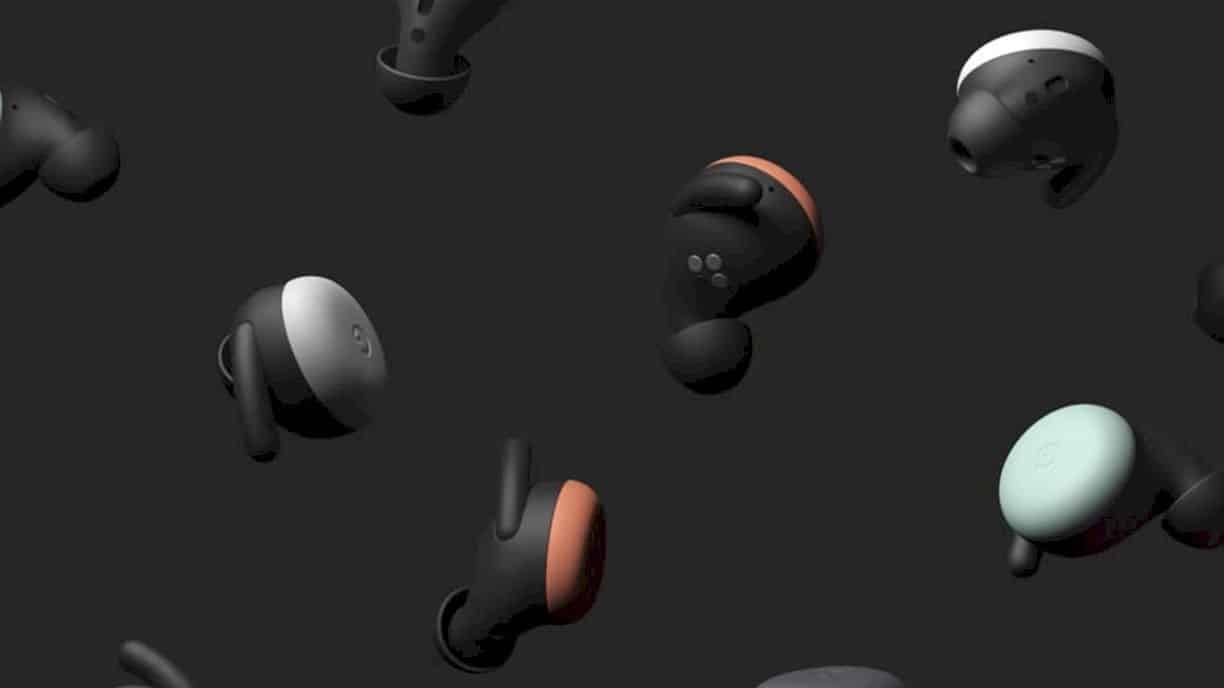 On a single charge, Pixel Buds is believed to be able to operate for 5 hours nonstop, while the charging case is ready to supply extra power which is equivalent to 19 hours of use. The shape of the egg-charging case is different from before, and it can now be charged wirelessly and is claimed to be resistant to splashes of water. 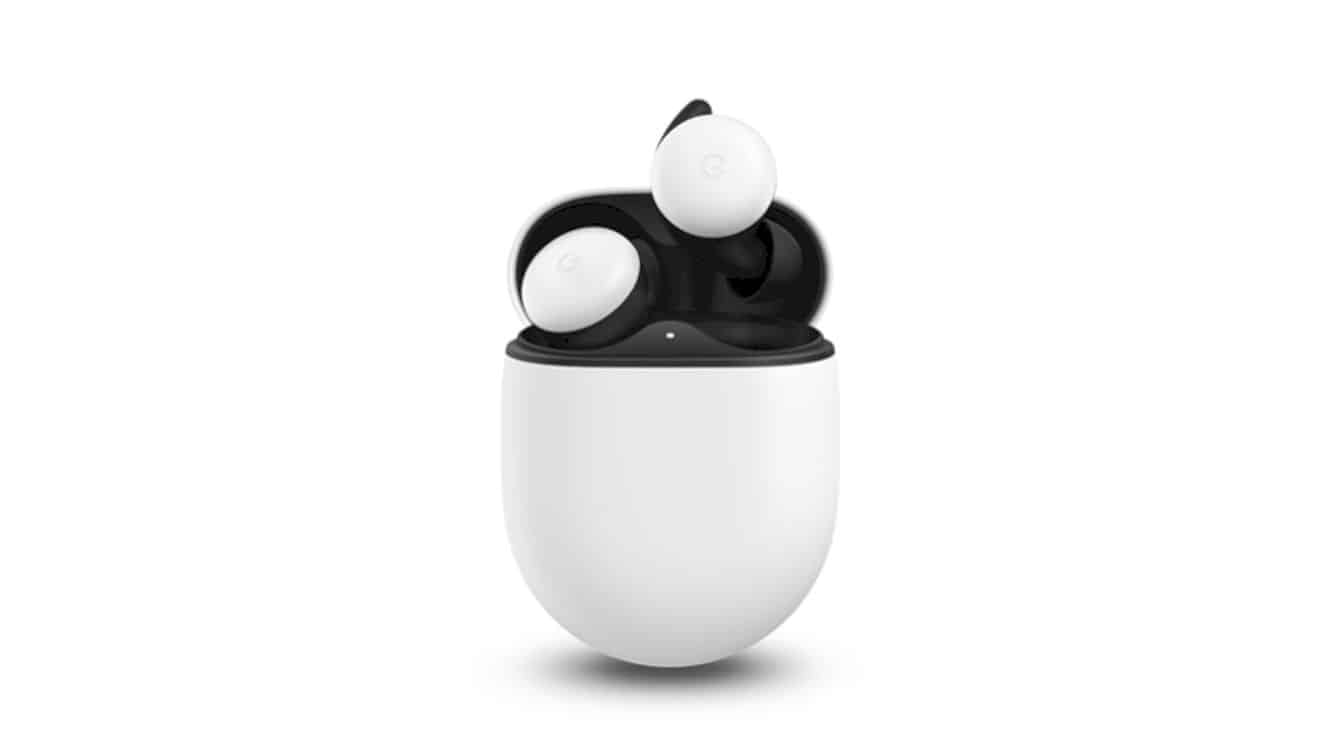 The new Google Pixel Buds will go on sale starting early next year. In the US, the price of the latest Pixel Buds is set at $ 179. Google also provides four choices of colors, Clearly White, Oh So Orange, Quite Mint, Almost Black.