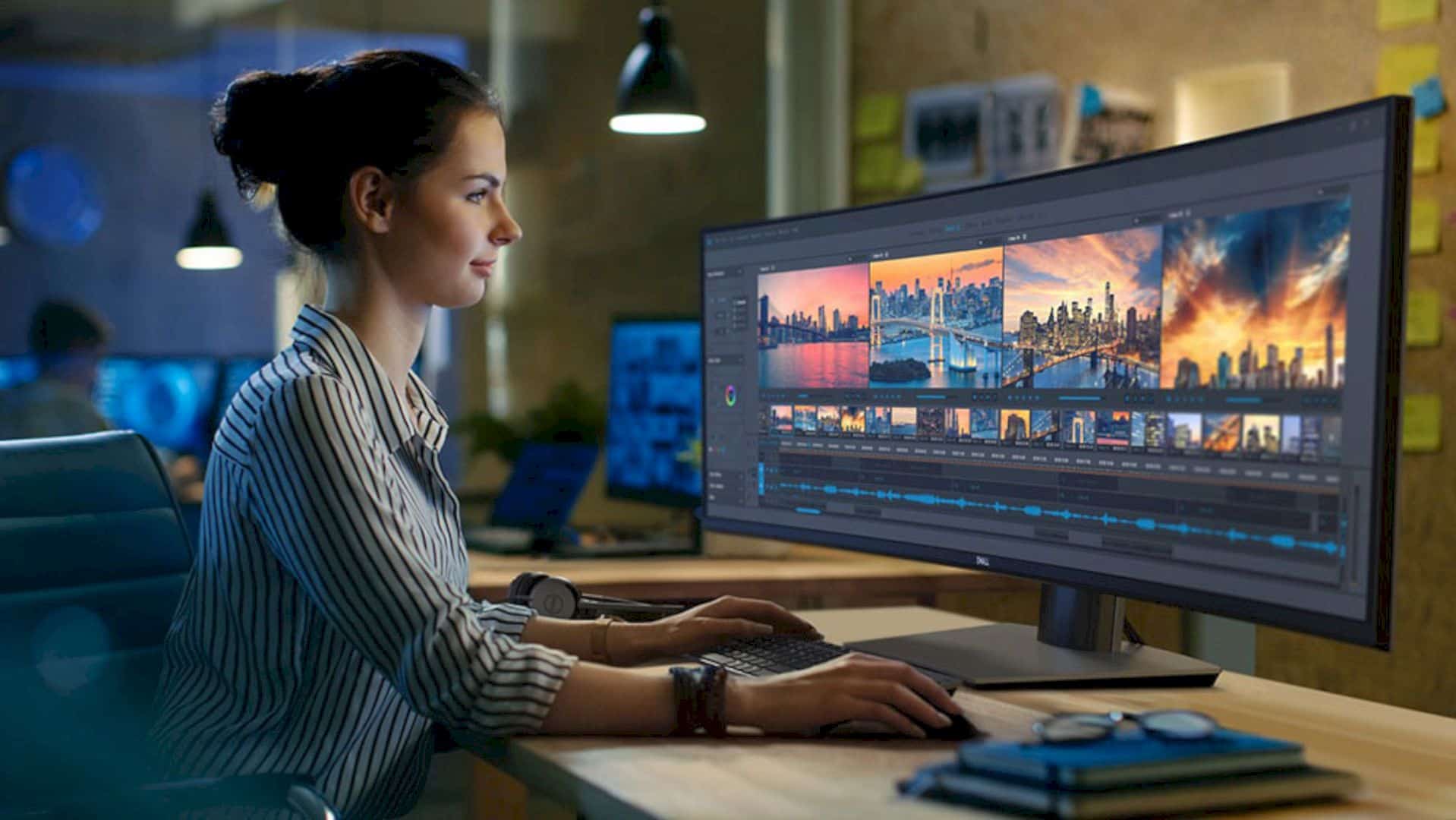 It’s almost impossible to be that one guy who is not familiar with the Porsche 911 GT3? Both the design, performance and even the sound it produced is iconic, and Porsche seems to want to remember it through something that has nothing to do with the automotive world, which is a soundbar. 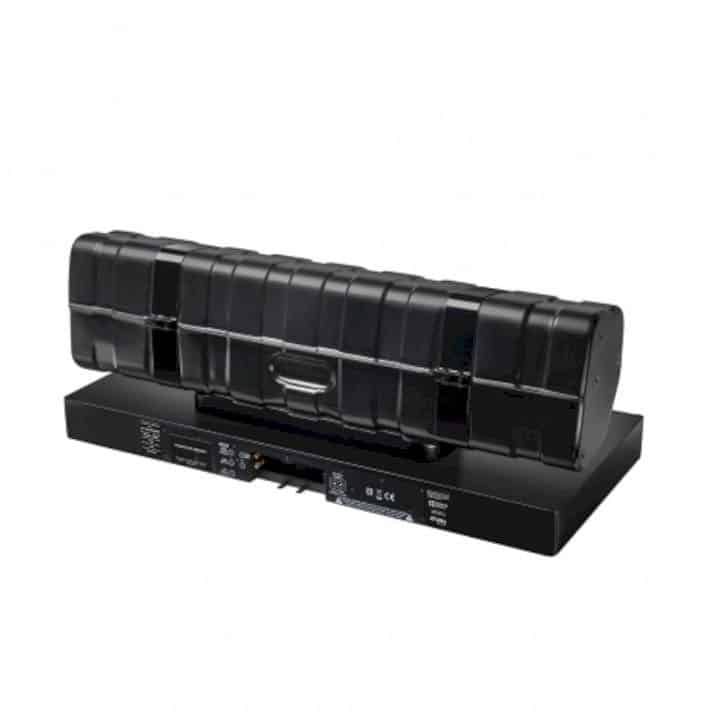 Dubbed the Porsche Design 911 soundbar, it does not simply pick the name without the characteristics of the legendary car that has been produced since 1999. In fact, before it was loaded with drivers and other electronic components, it was an important part of the 911 GT3 itself, the exhaust tip.

More precisely, the Porsche 911 Soundbar is made from a rear damper and twin exhaust systems from a Porsche 911 GT3. Porsche claims that this product is the exact same product used on their luxury car production line. 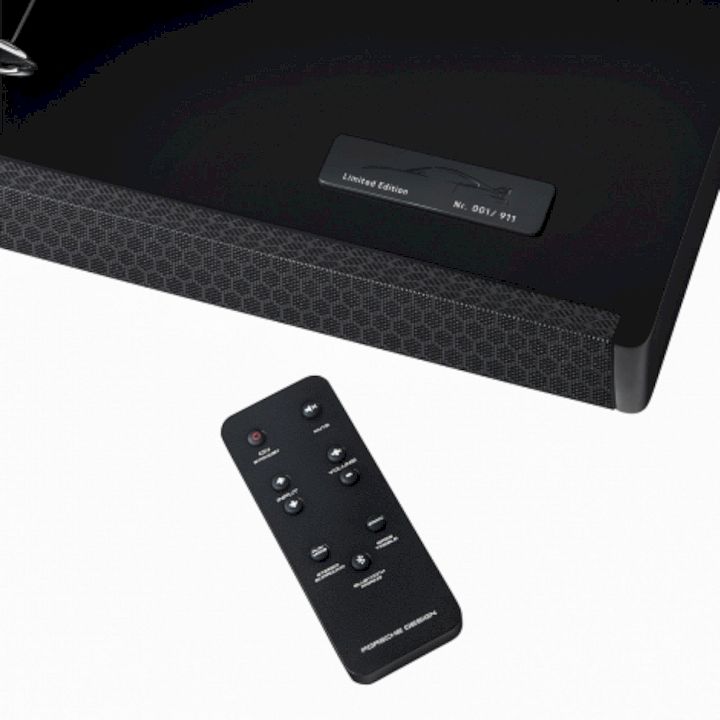 With dimensions of 74 cm x 28 cm x 32 cm and weights that reach around 19 kg, this soundbar is indeed quite heavy. Nevertheless, it will guarantee to perks up and will be the center of attention in your house.

This Soundbar is capable of producing 200-watt sound with 2.1 virtual surround features and DTS TruSurround support. To connect to a smartphone, tablet, PC or laptop, Porsche Design has equipped it with a Bluetooth connection. 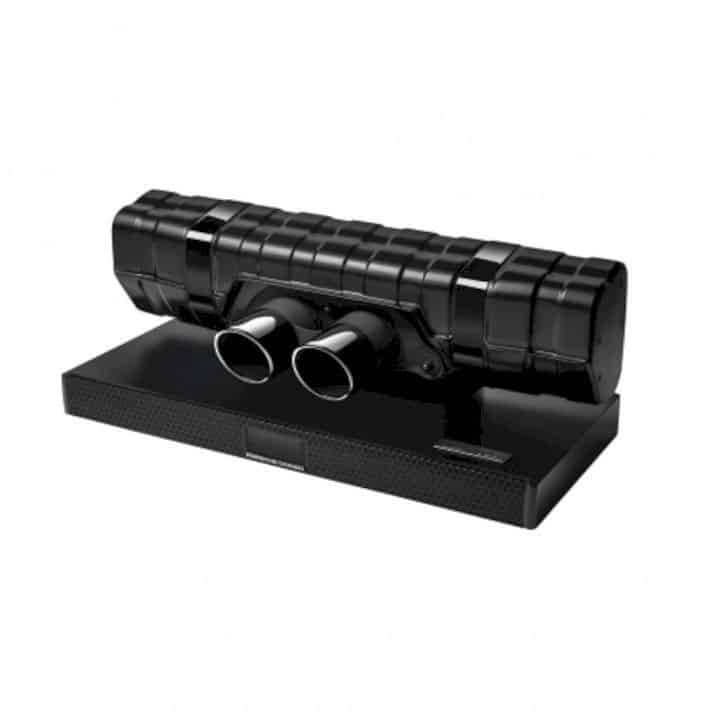 In addition, the Porsche 911 Soundbar also features an LED screen in the middle, and Dolby features to make the sound it produced got clearer. In the package, the soundbar is bundled with a remote that can adjust the volume, bass, and others.

The Porsche 911 Soundbar is marketed for those who have everything in their life, and will be priced at 2,900 Euros. These speakers can be ordered and will be sent to consumers starting from this month.