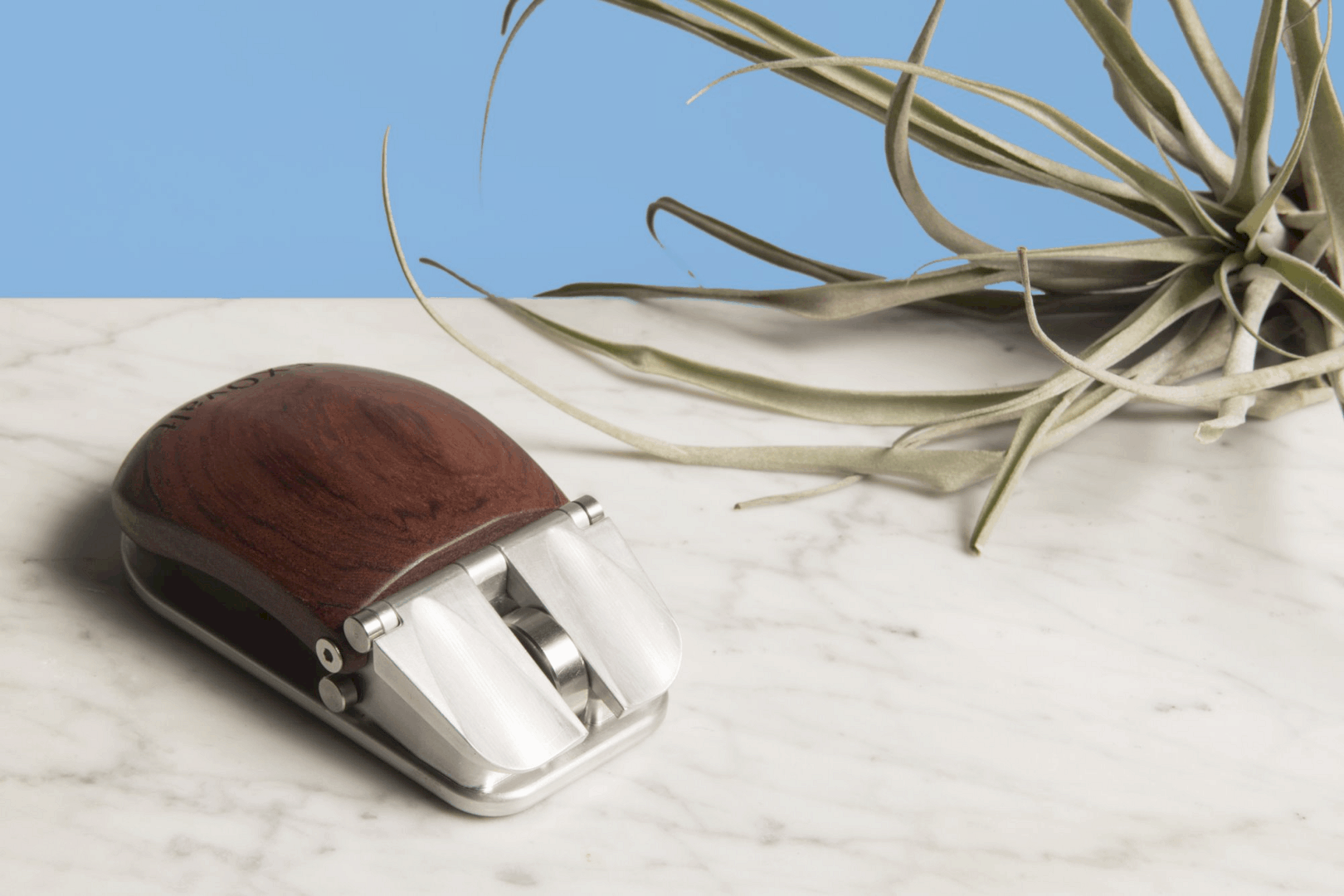 EXOvault Mouse: Artwork in your hand every day

NVIDIA’s dominance in the premium graphics card market with the RTX 2080 is now shaken by the presence of the latest products from AMD. Entering the market for the High-end graphics card, AMD introduced Radeon VII which is capable of taking on the dominance of the RTX 2080. 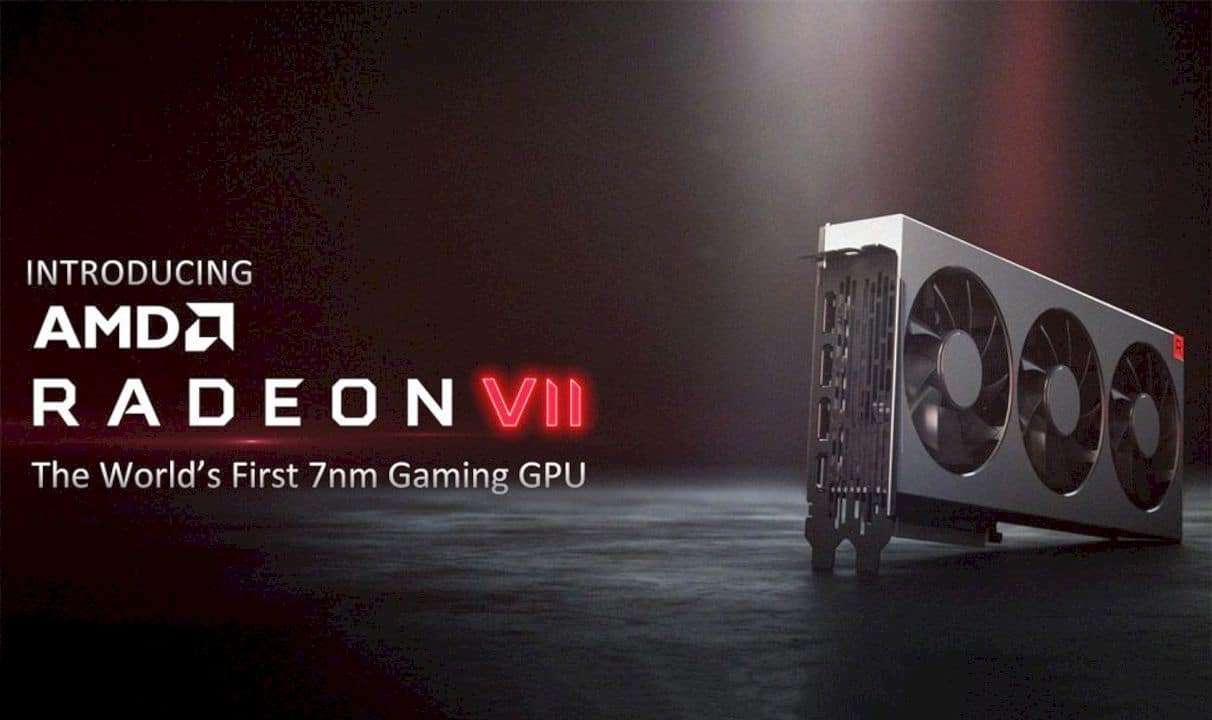 When compared with the Radeon RX Vega 64 which previously occupied the top position in the AMD product line, Radeon VII said AMD at CES 2019 had a greater power of around 29 percent. This claim though still hasn’t left the lab so in reality, we will need a lil bit longer time to prove this efficiency. 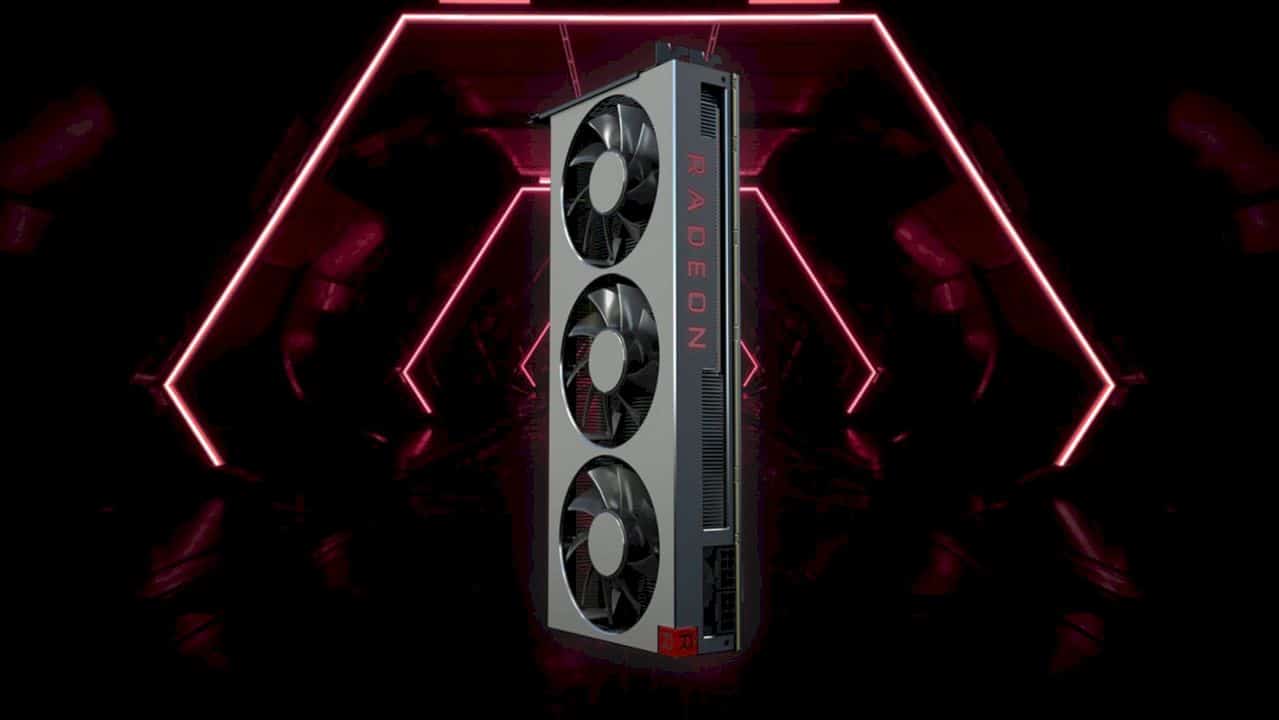 To improve its capabilities to that level, AMD uses the Vega 20 GPU chip that has a 7nm architecture process from TSMC while compared to 14nm on Vega 64. This means that its capabilities will increase from the 1564MHz clock rate in Vega 64 to 1800MHz at Radeon VII. 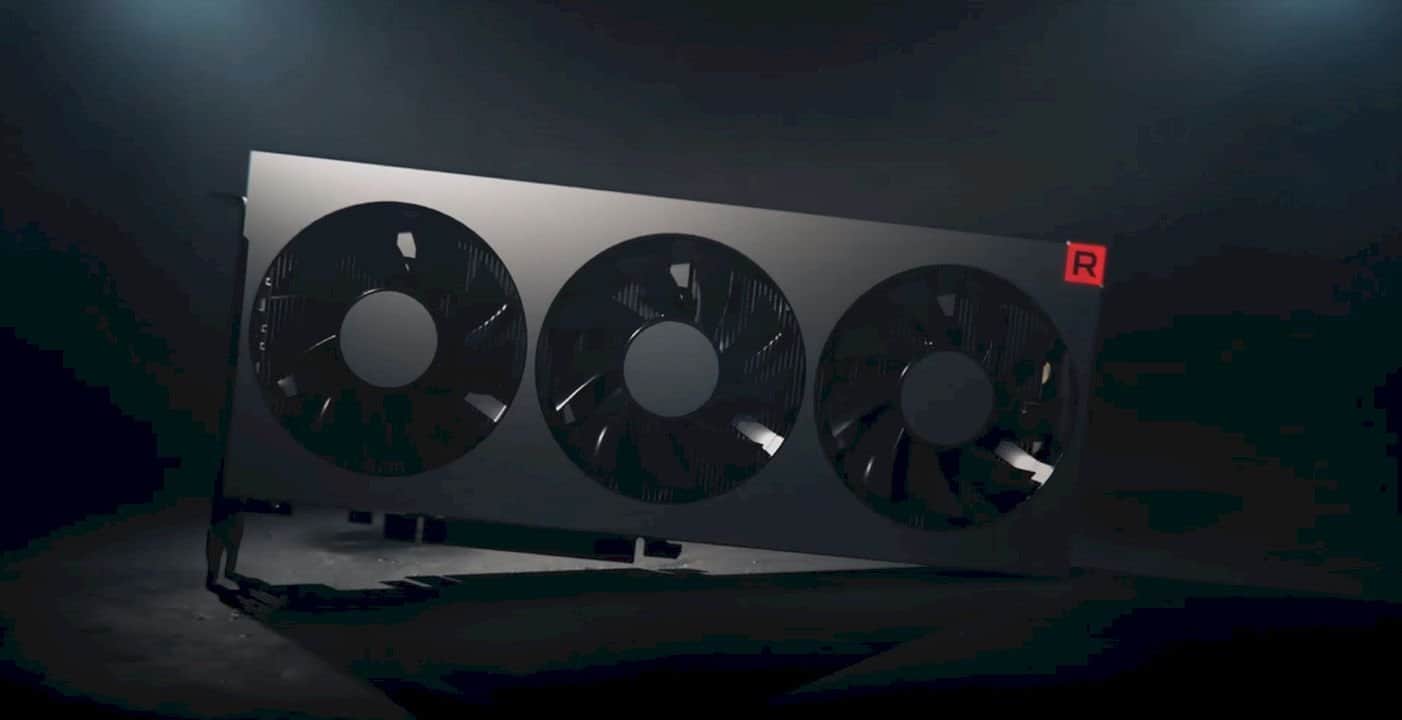 The number of increment might be seemingly insignificant but it turned out, those have an enormous effect. This graphics card is able to compensate for the RTX 2080’s ability to play heavy-class games, such as Battlefield V, Far Cry 5, and Devil May Cry V. 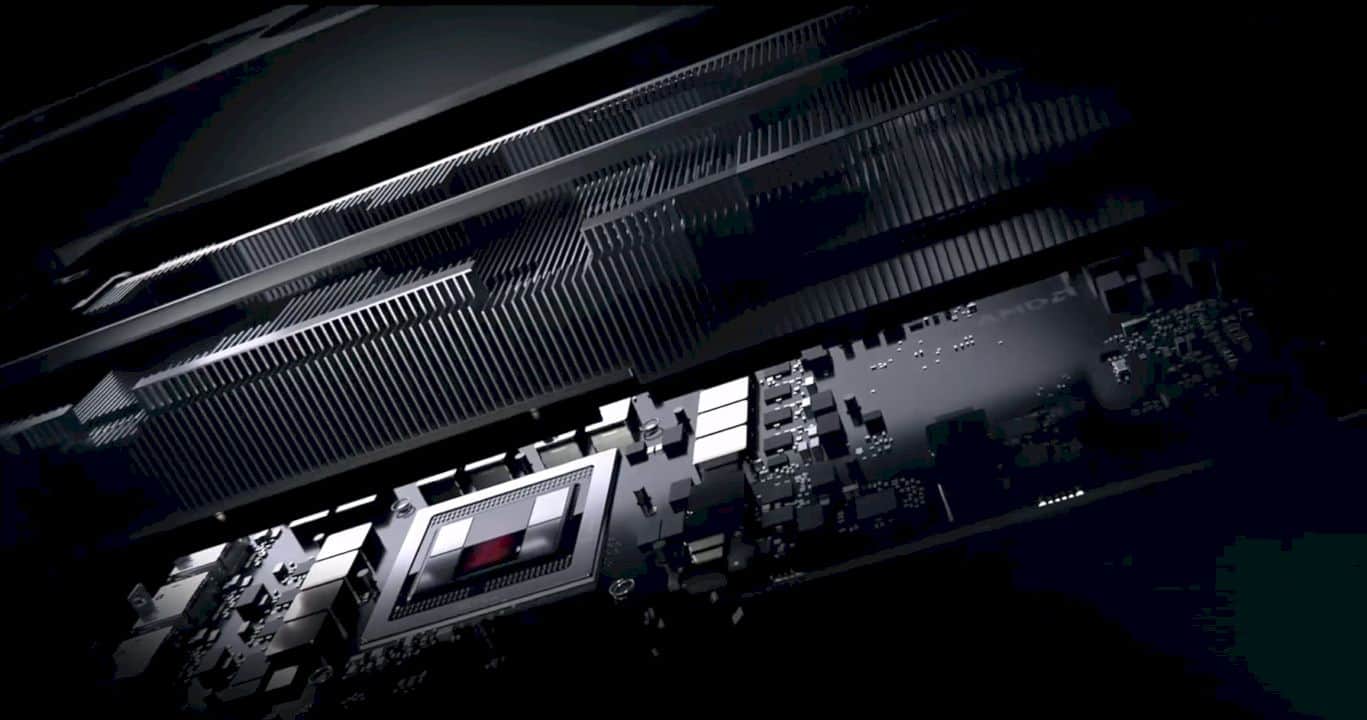 Not only can it run smoothly, even when everything is set to the highest settings and even 4K resolution, the game still runs perfectly at 60 fps. Through the Radeon VII, competition for gaming devices in 2019 will certainly be more interesting, because now NVIDIA needs to make a more aggressive marketing strategy. 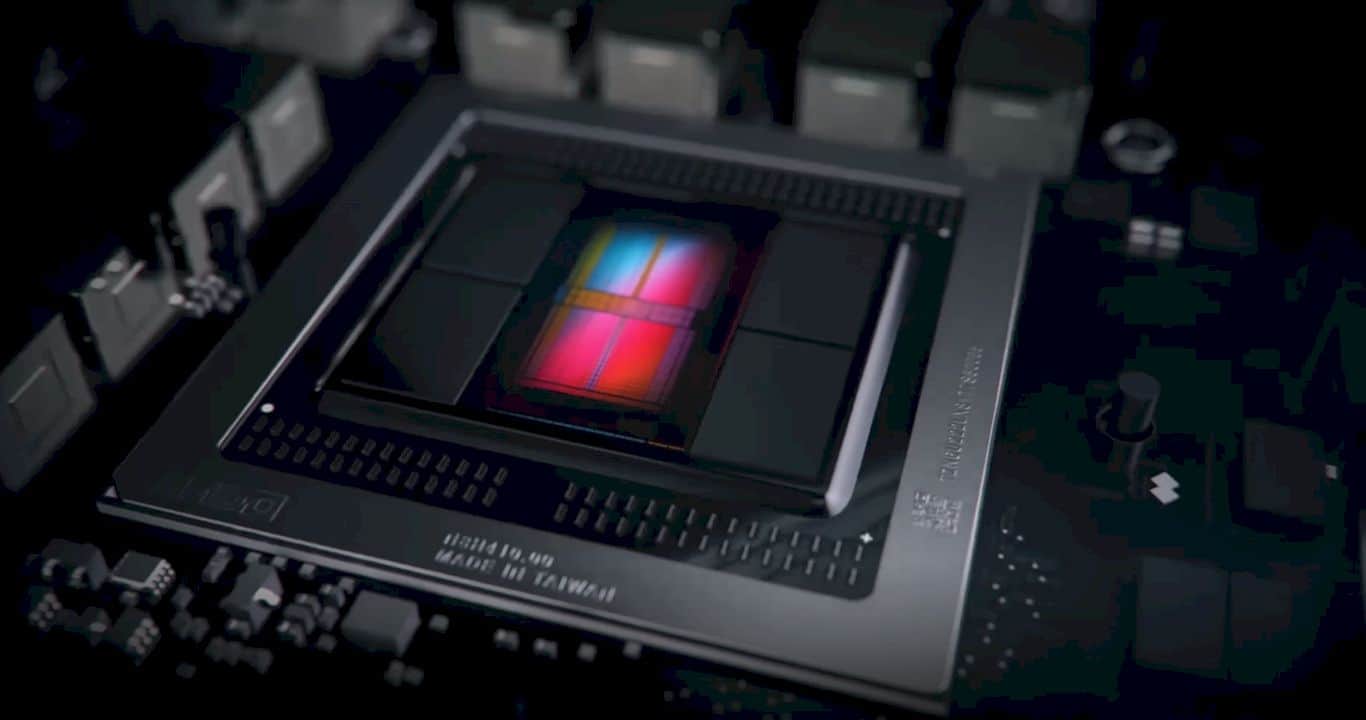 AMD through their marketing branch ensures the availability of Radeon VII on February 7, 2019 and the price is also quite attractive. AMD gave a price range for the latest graphics card at $ 699 which is economical for even medium range budget owner. 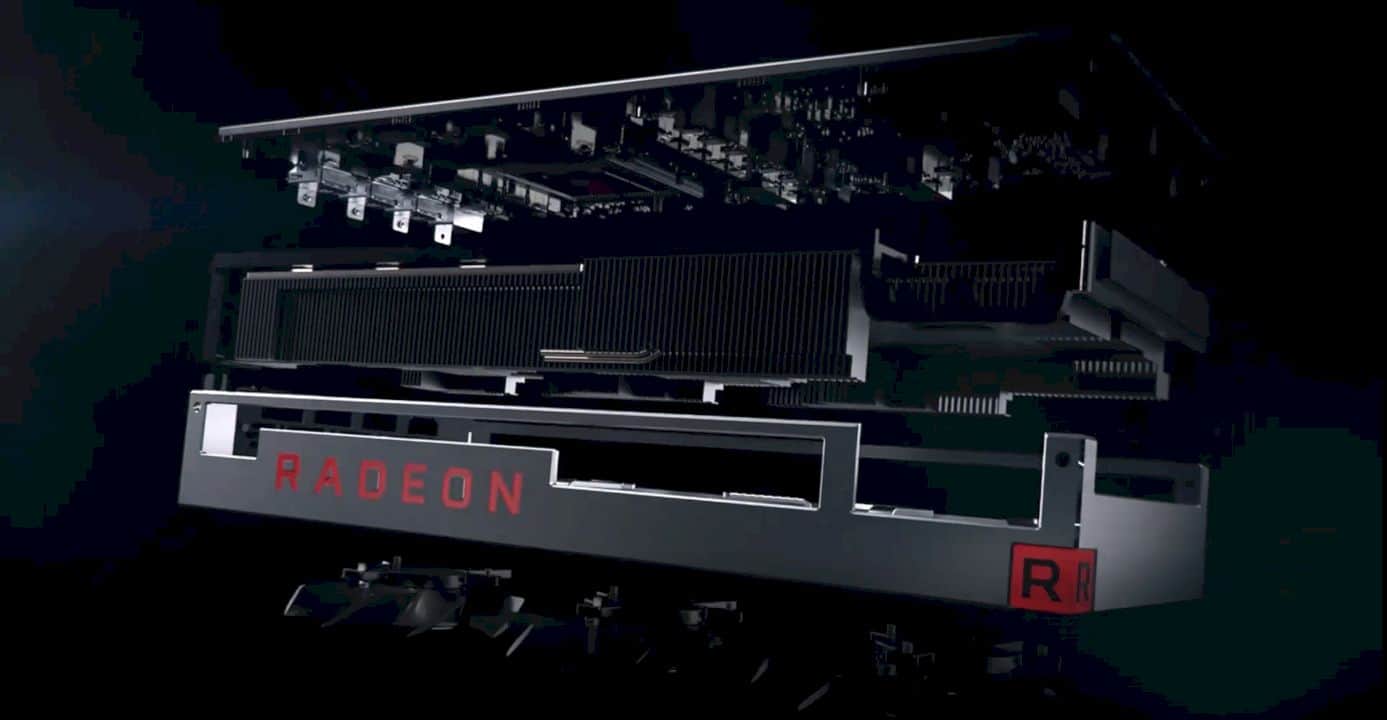 The disadvantage, when compared to the RTX 2080, is the absence of Ray Tracing technology support that NVIDIA is proud of. In addition, the GPU that it uses is also expected to be power hungry, with an estimated power demand of around 295 to 300 Watts. 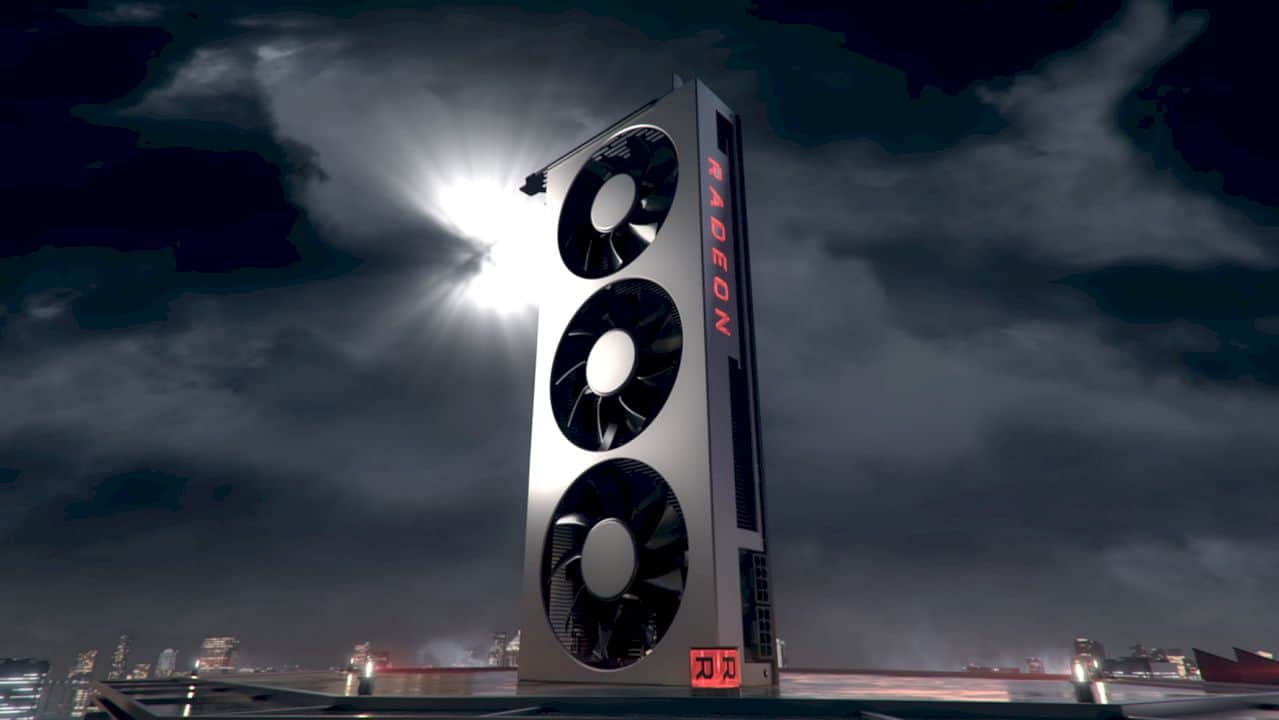 Ray tracing technology itself is still limited in use and can be found with the current maximum on Battlefield V. If you intend to build a high-end gaming PC in 2019, it seems like Radeon VII can be an interesting option.