PAL-V Liberty: The Groundbreaking Product that Inaugurates the Age of the Flying Car

MINI has introduced a limited edition MINI Cooper S 60 Years Edition in the UK to celebrate six decades since the original MINI BMC that was produced until 2000 and became the best-selling British car in history to be launched. 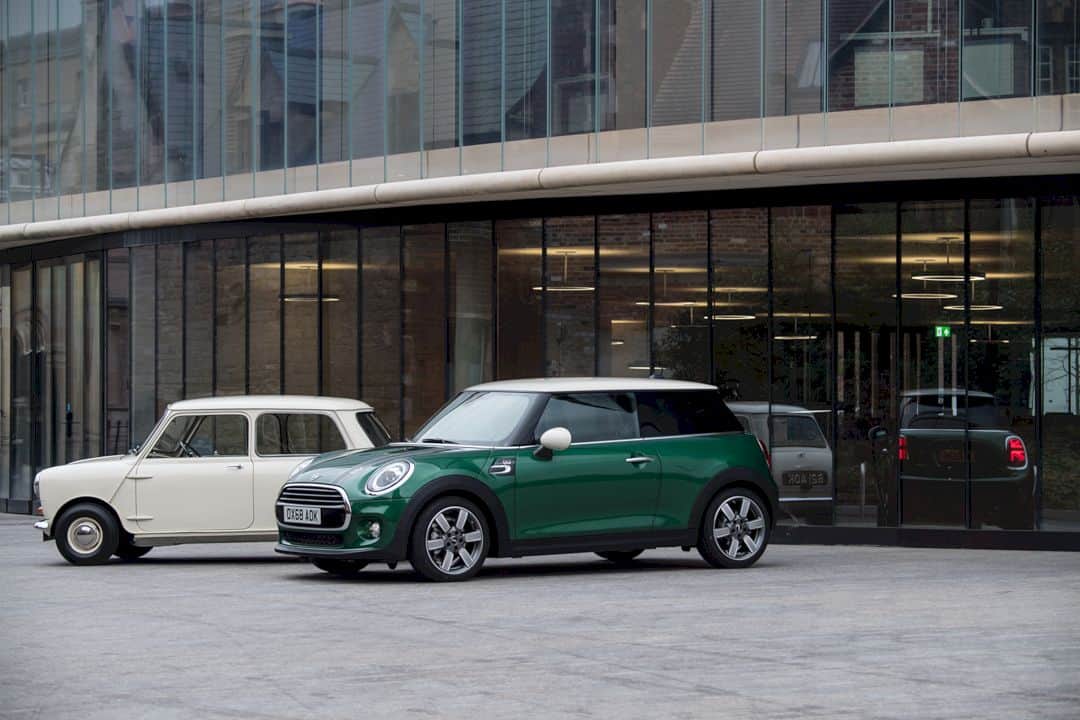 To commemorate the 60th anniversary of the MINI BMC, the MINI Cooper S 60 Years Edition was introduced to the color finishing touches of British Racing Green VI. For its exclusivity, MINI launches 500 units and will be marketed only throughout the UK in the following March.

The limited edition will be available in 3-door and 5-door options, with 4 engine variants (gasoline & diesel), as well as 5 color alternatives. But even though it is different, all models will have the unique form of black-and-white piano roofs, LED taillights nuanced by the Union Jack British flag, plus Bonnet stripes ornaments bearing the logo of 60 Years on the body of the car. 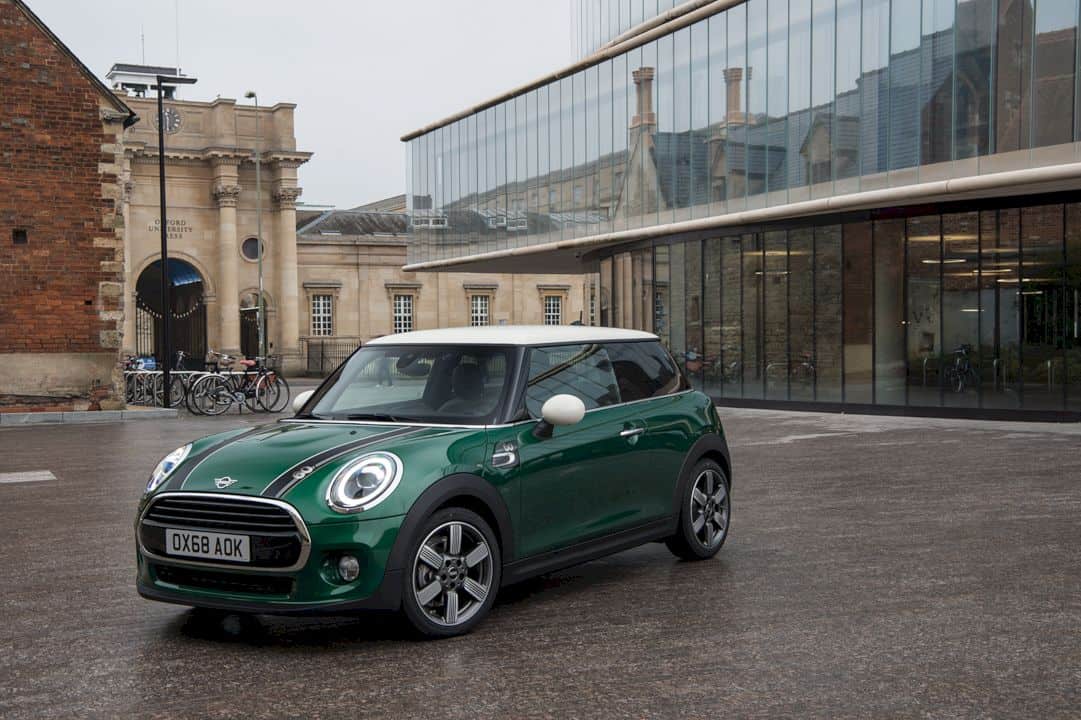 The exterior is decorated with iconic lines on the hood, and the cover on the side mirror. Complementing the elegant look of this anniversary edition are exclusive 17-inch alloy wheels, additional spotlights mounted on the front, and the logo “60 Years”. 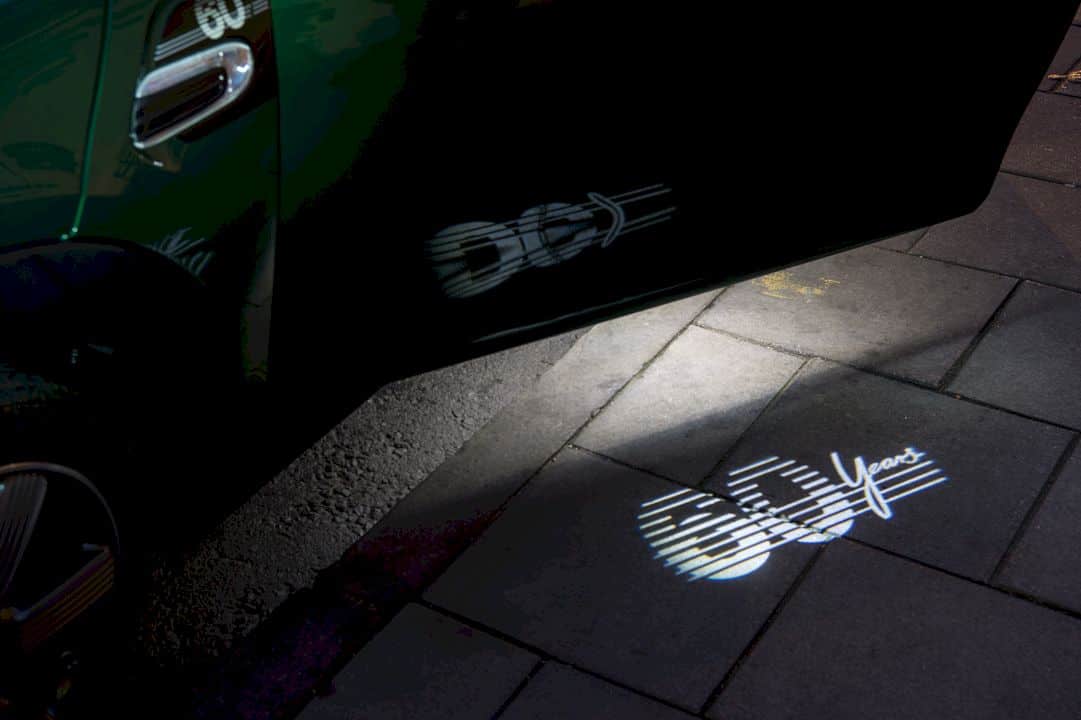 The LED logo projection will greet the driver and further enhance the distinctive interior with some special touches. MINI Yours Leather Lounge Dark Cacao with exclusive white contrast stitching for Cooper S 60 Years Edition that fits the exterior. And the symbol “60 Years” can also be found on the steering wheel and front seat. 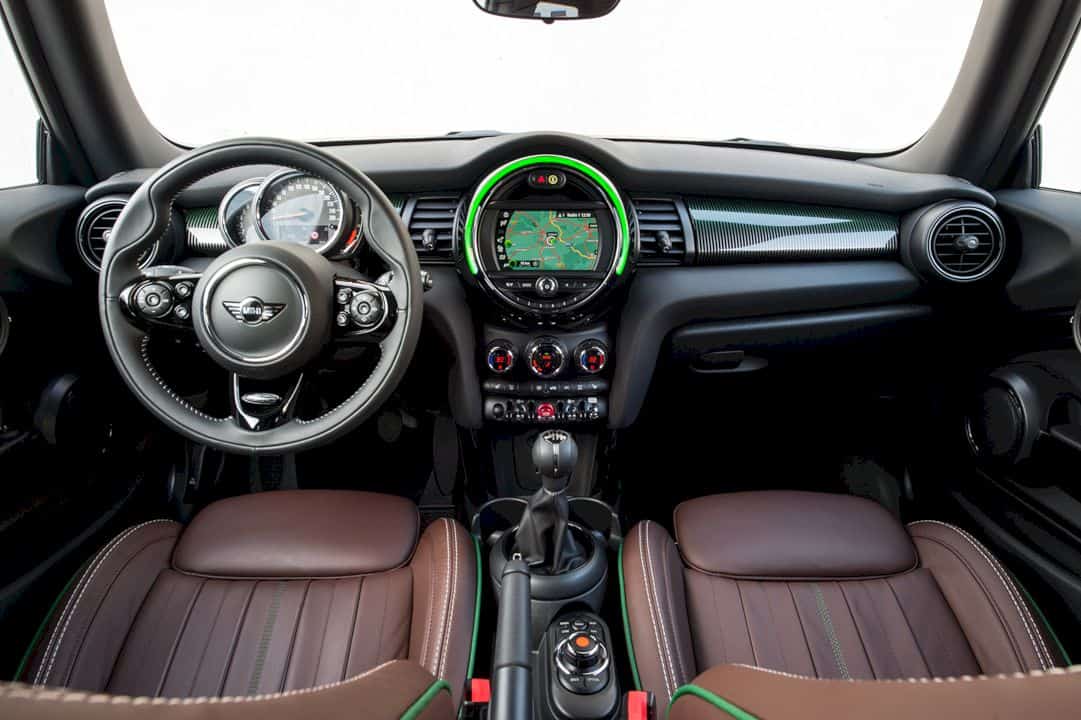 The 8.8-inch touch screen display with satellite navigation, Bluetooth, and Apple CarPlay are standard for this car, in addition to the wireless charging pad for compatible devices. The Comfort Plus package is also included and adds a rear camera, Park Distance Control, side mirrors, dusk lights, wipers, ambient lighting, and smart emergency calls. 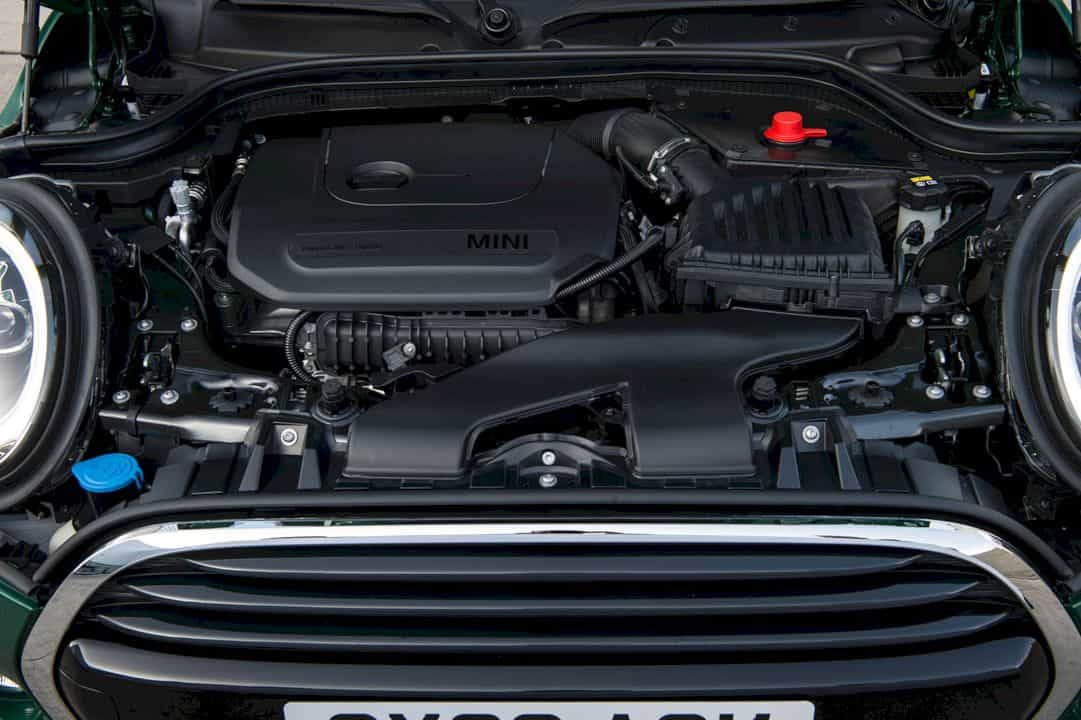 The 2.0-liter four-cylinder turbocharged engine is brought from the regular Cooper S. Therefore, there is no difference in the runway, Mini also coupling its 189 horsepower engine with the seven-speed transmission. This car is expected to be able to accelerate from 0-100 km in 6.7 seconds.

For now, MINI doesn’t mention the price tag for their MINI special anniversary edition. However, due to less drastic changes, several sources claimed that this car would be valued at £ 29.990. 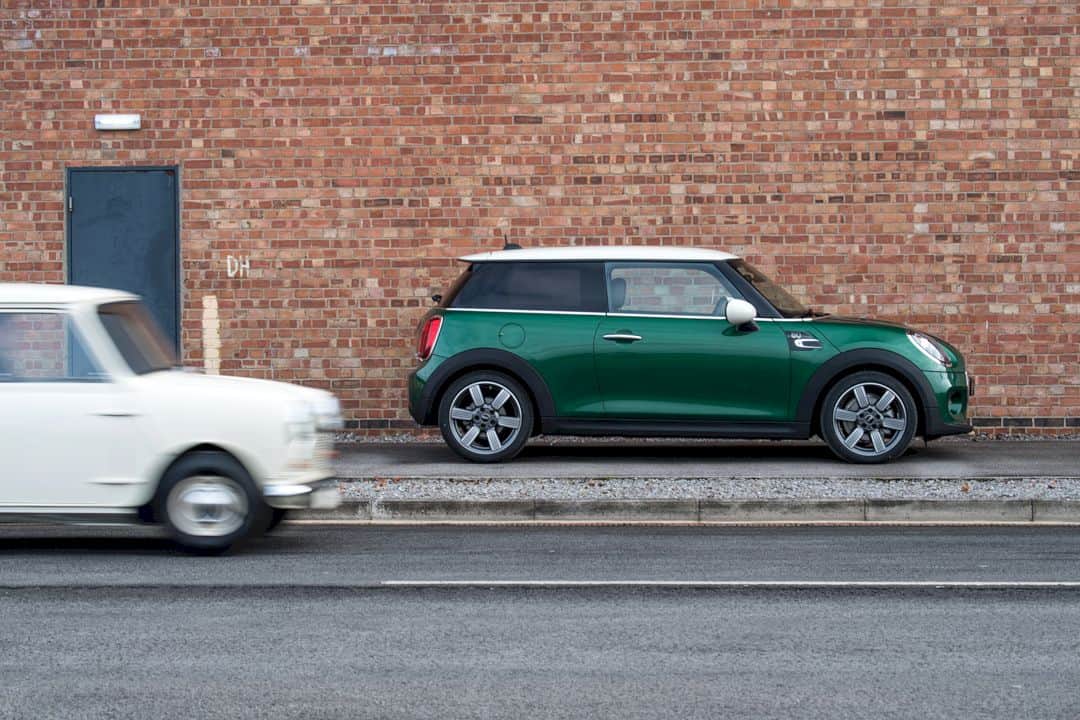 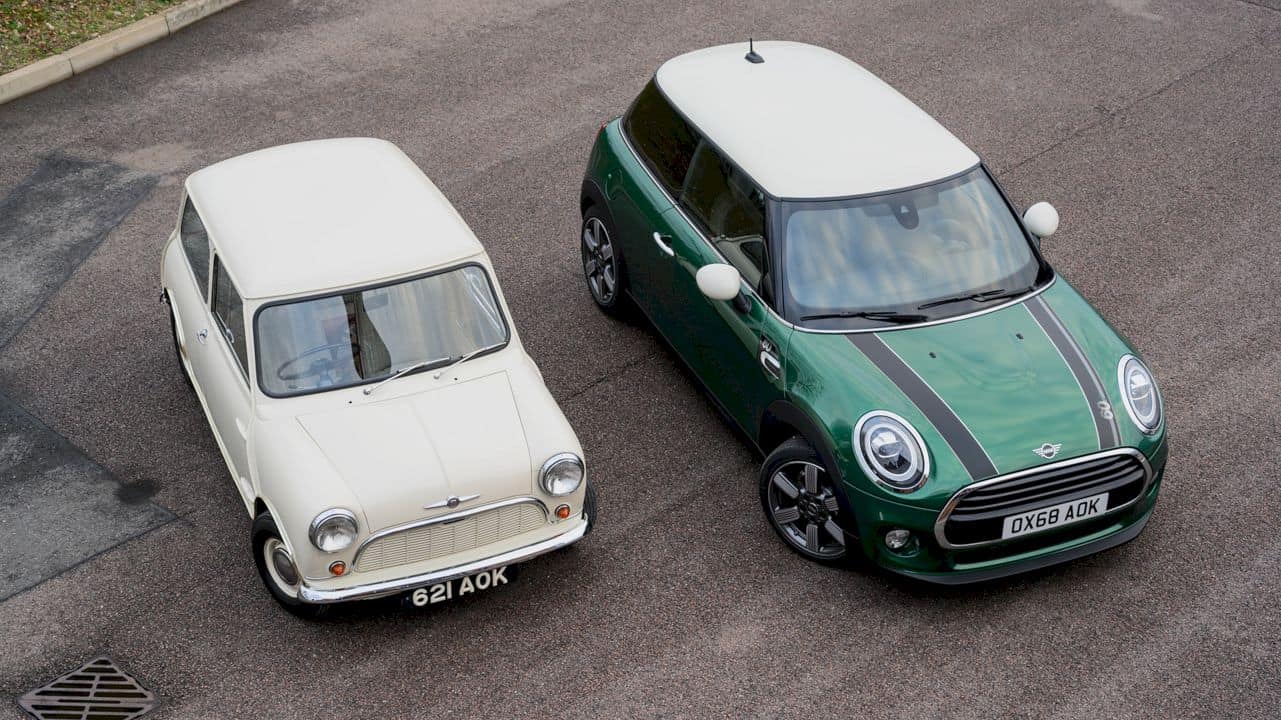 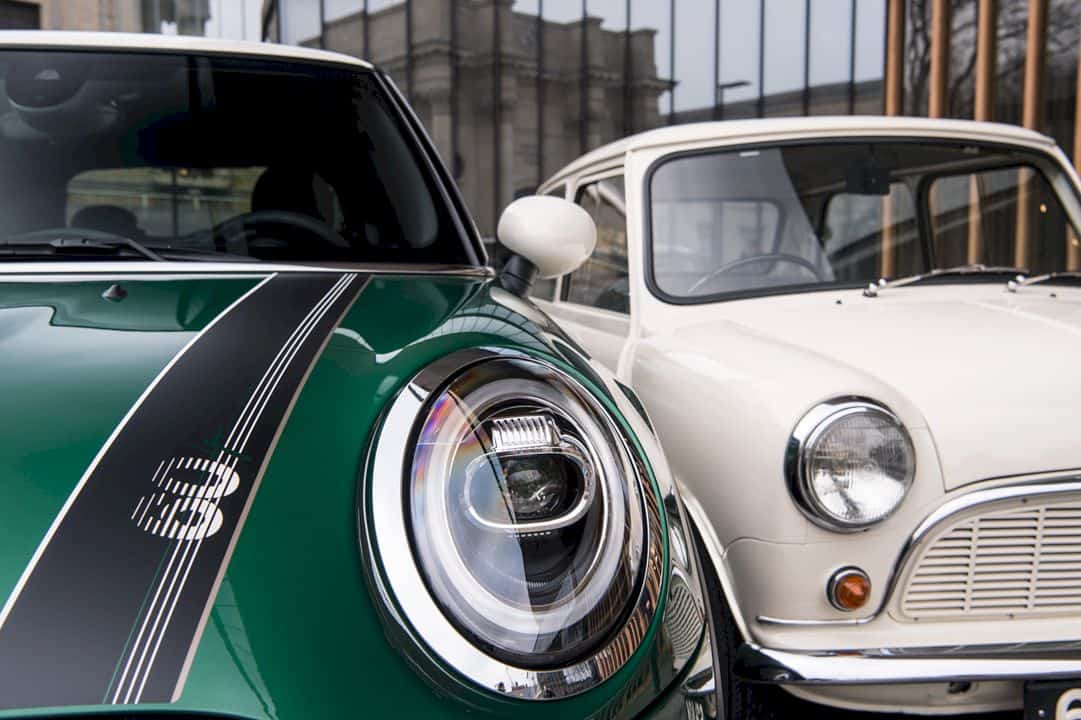 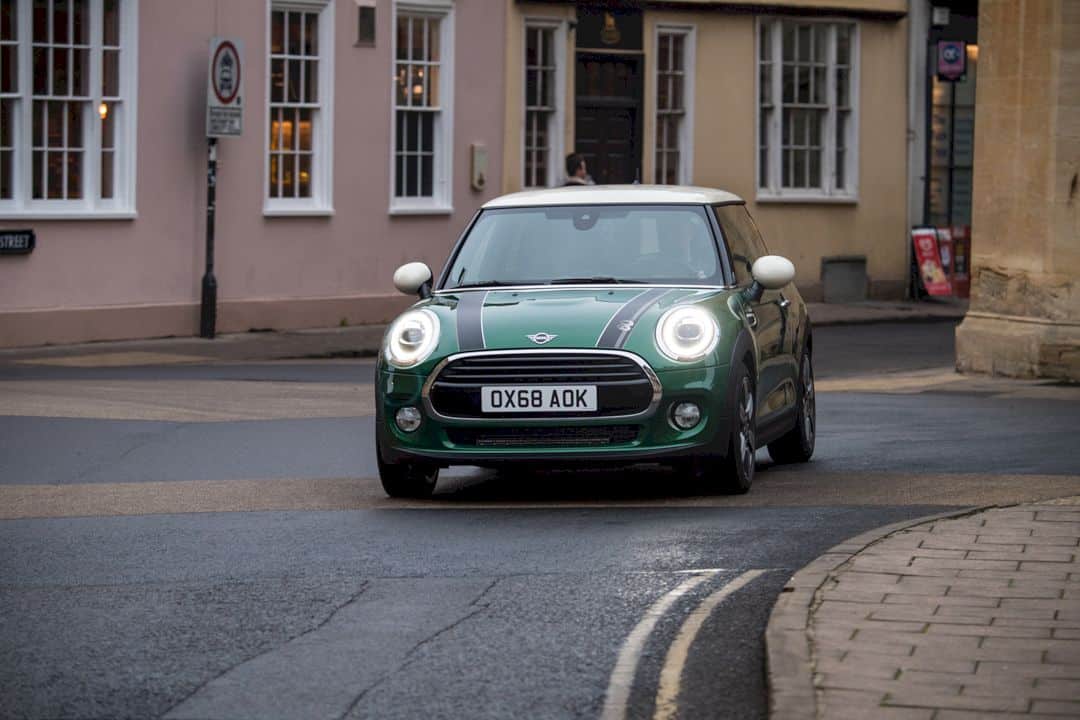 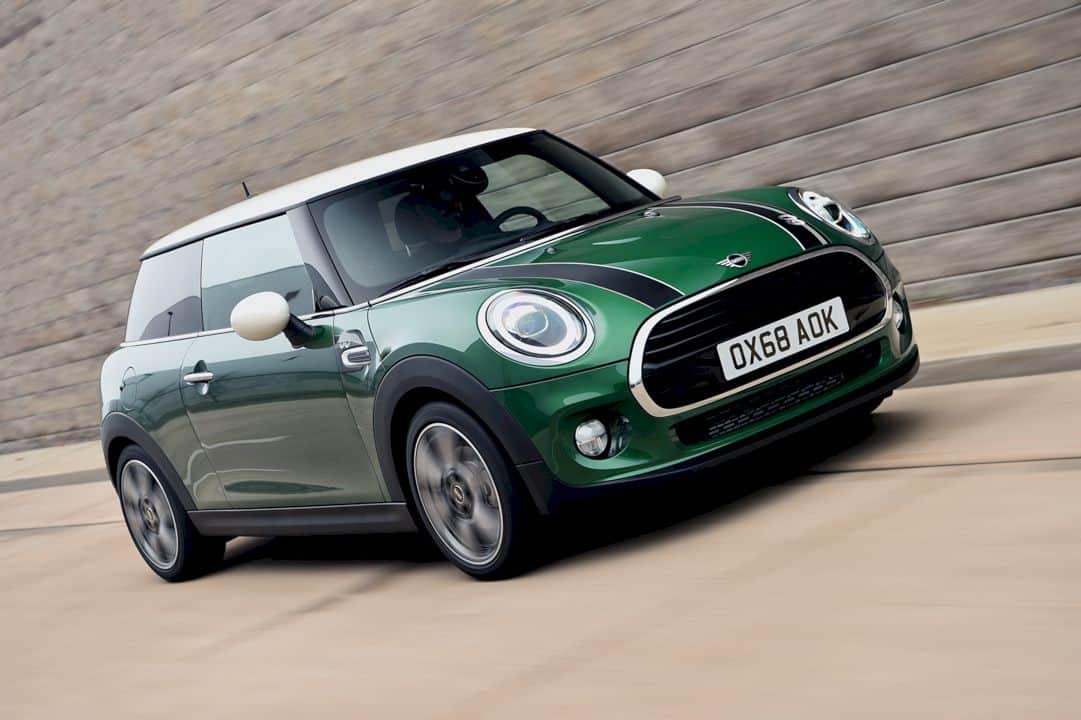 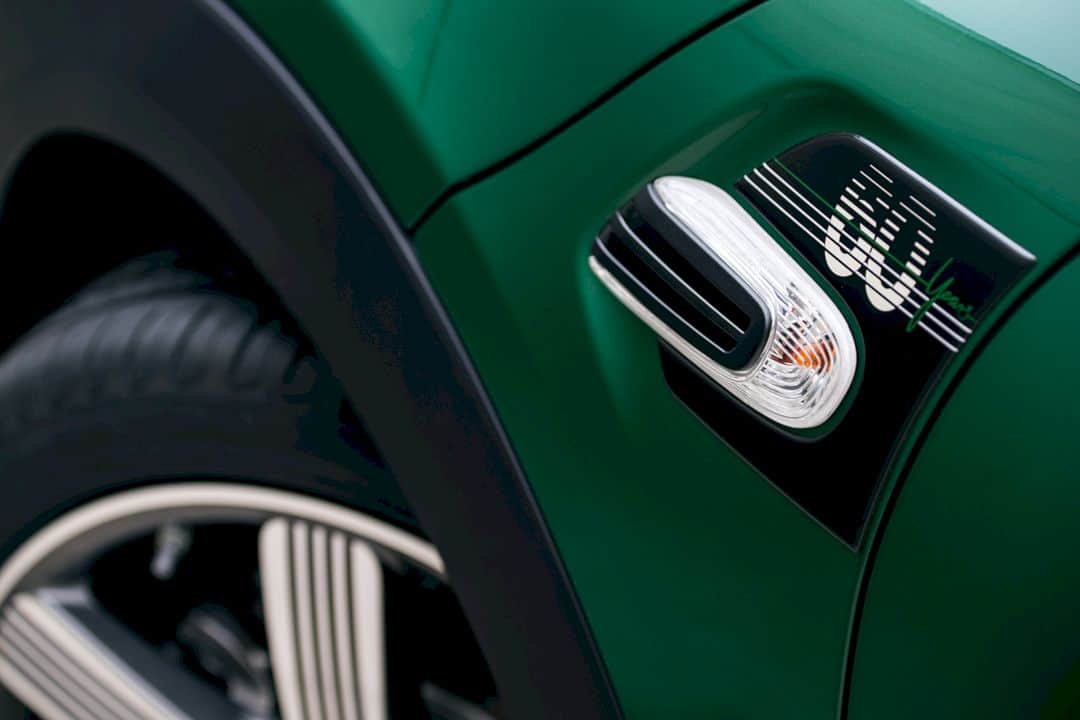 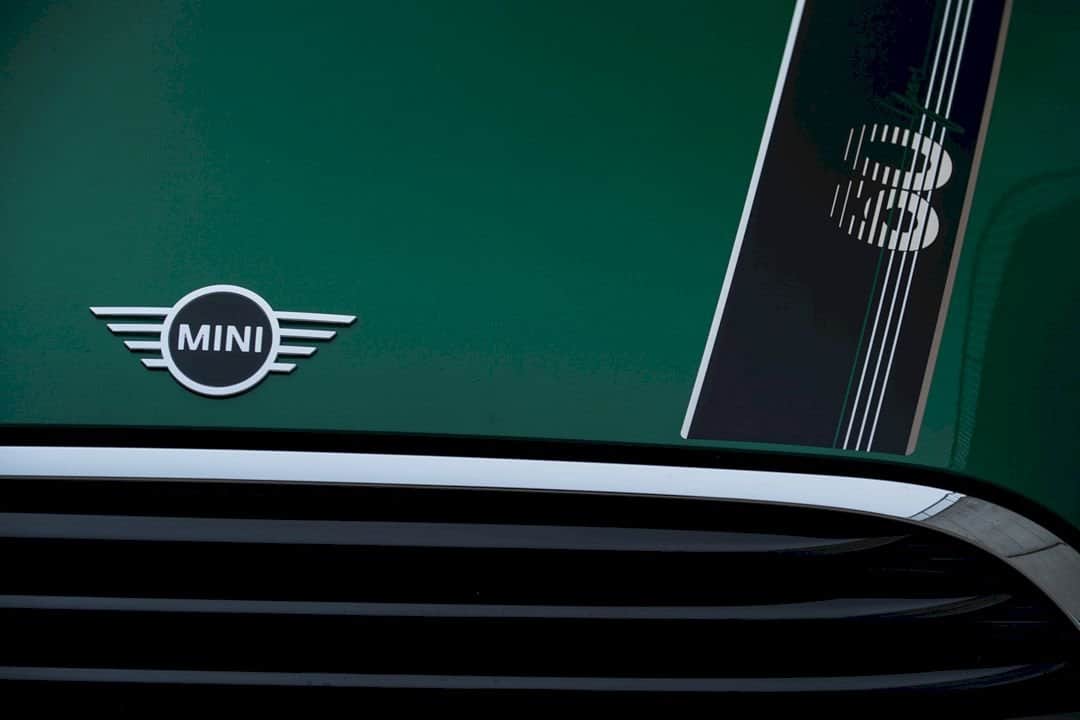 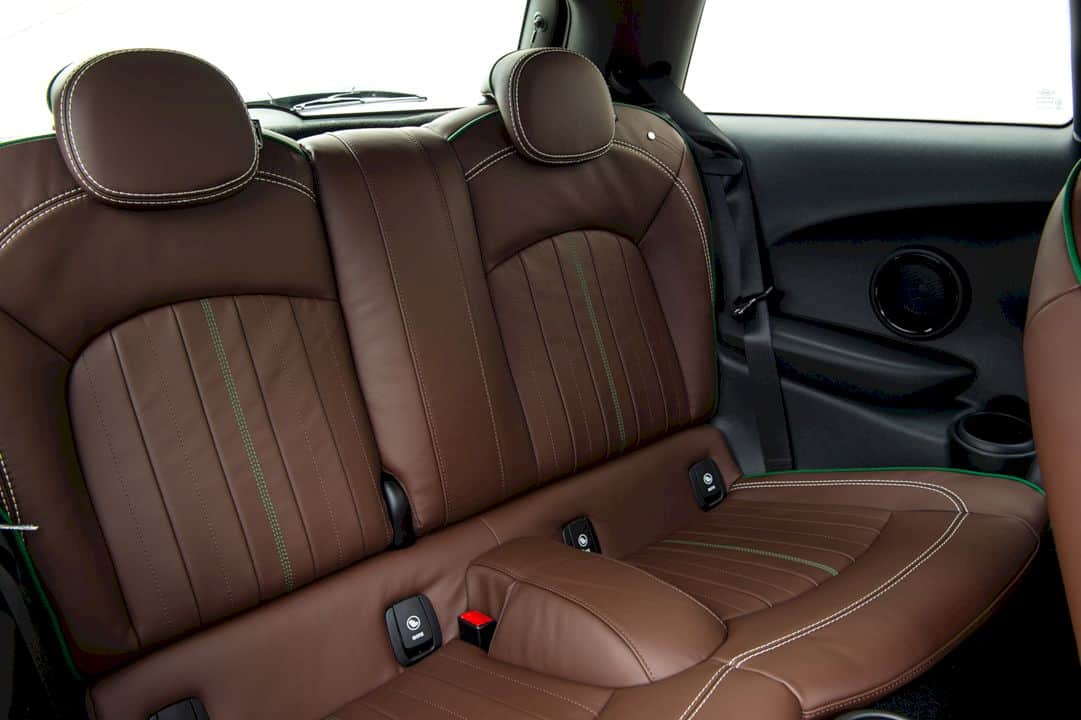 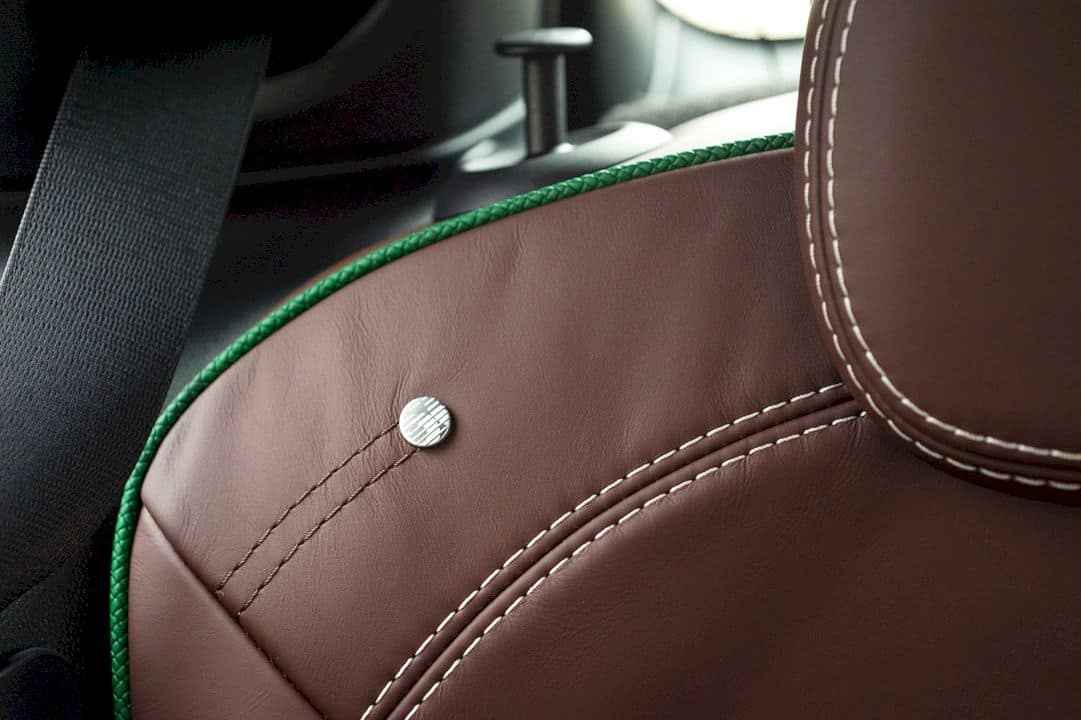