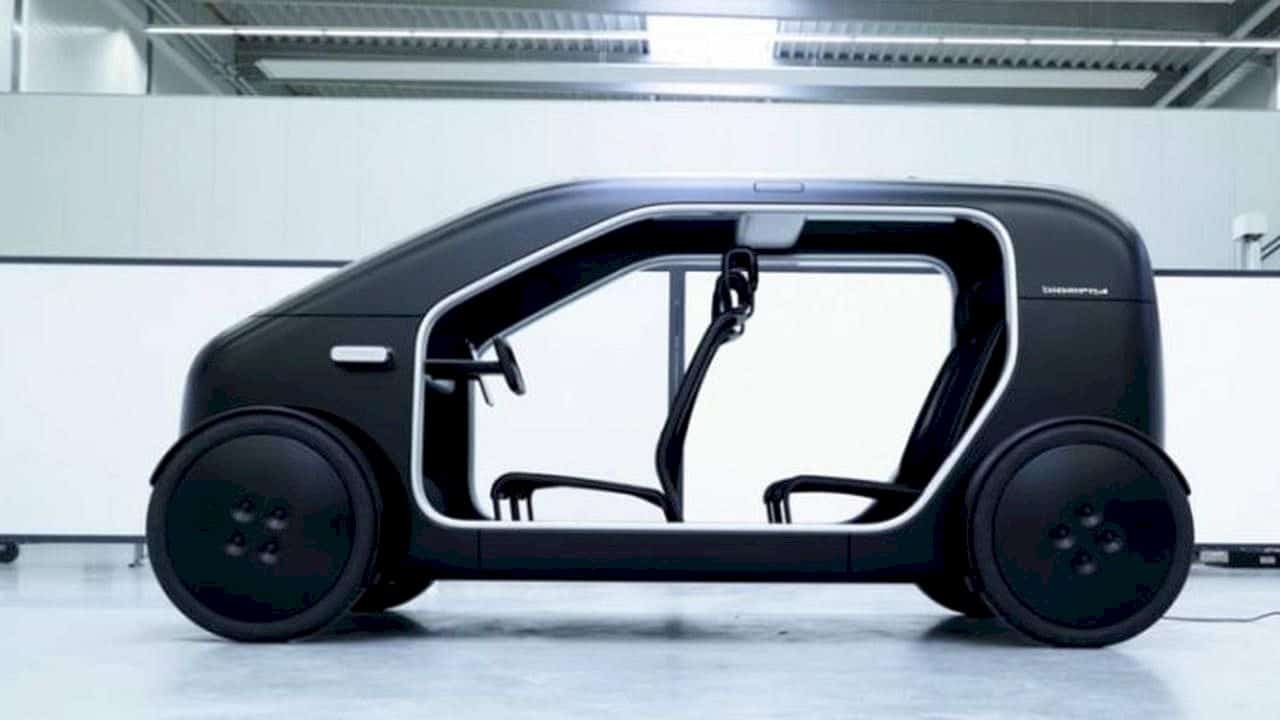 After all the wait, MINI finally and officially introduced its first electric car, named MINI Cooper SE. It’s widely known that Mini as a luxury car manufacturer actually has developed an electric car concept that has been developed since 2009. 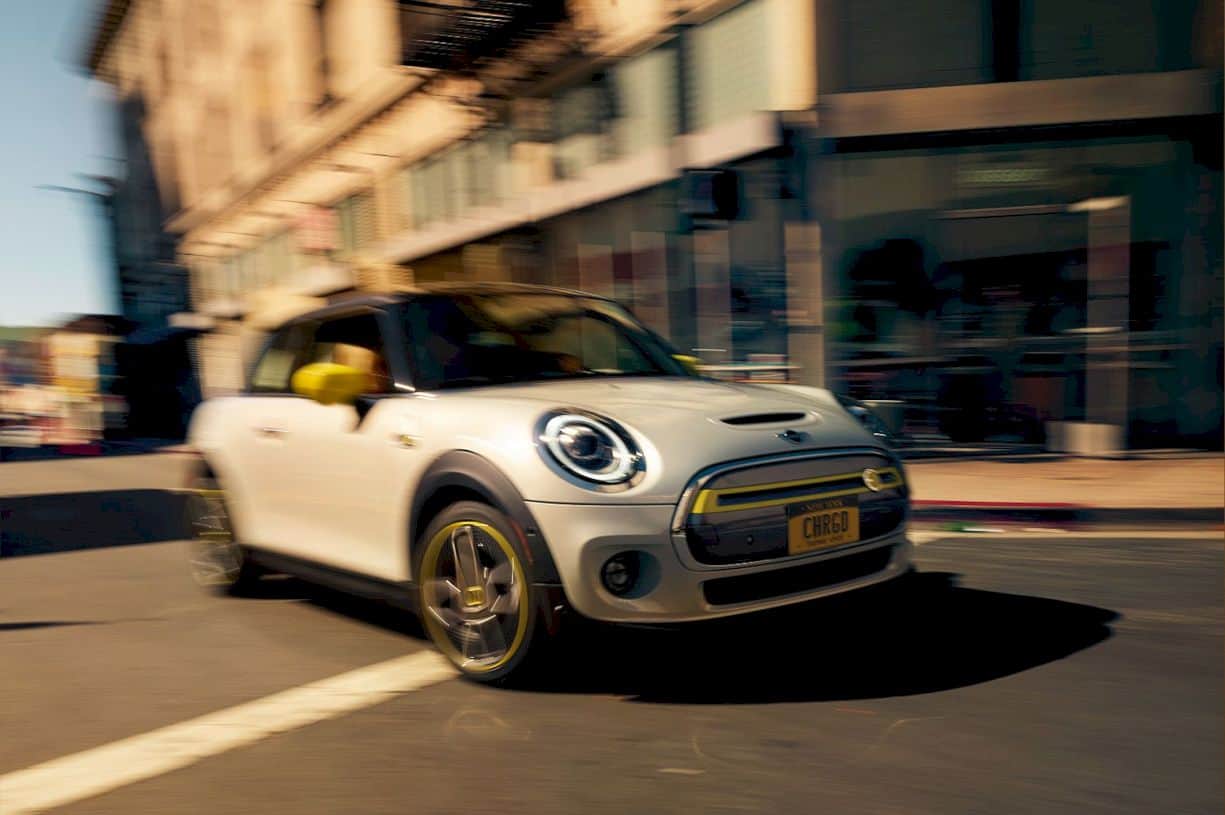 As the first electric car, the manufacturer from the United Kingdom still maintains the distinctive characteristics of the MINI mounts that have been circulating in the market. That is the design of the lamp that is round, the motif of the Union Jack, the unifying flag of the United Kingdom, and the uses of three doors.

Cooper SE was first shown as Electric at the 2017 Frankfurt Auto Show exhibition. However, in reality, the production version is more futuristic than the design drawings. The Mini Cooper SE looks to have a lower orientation. 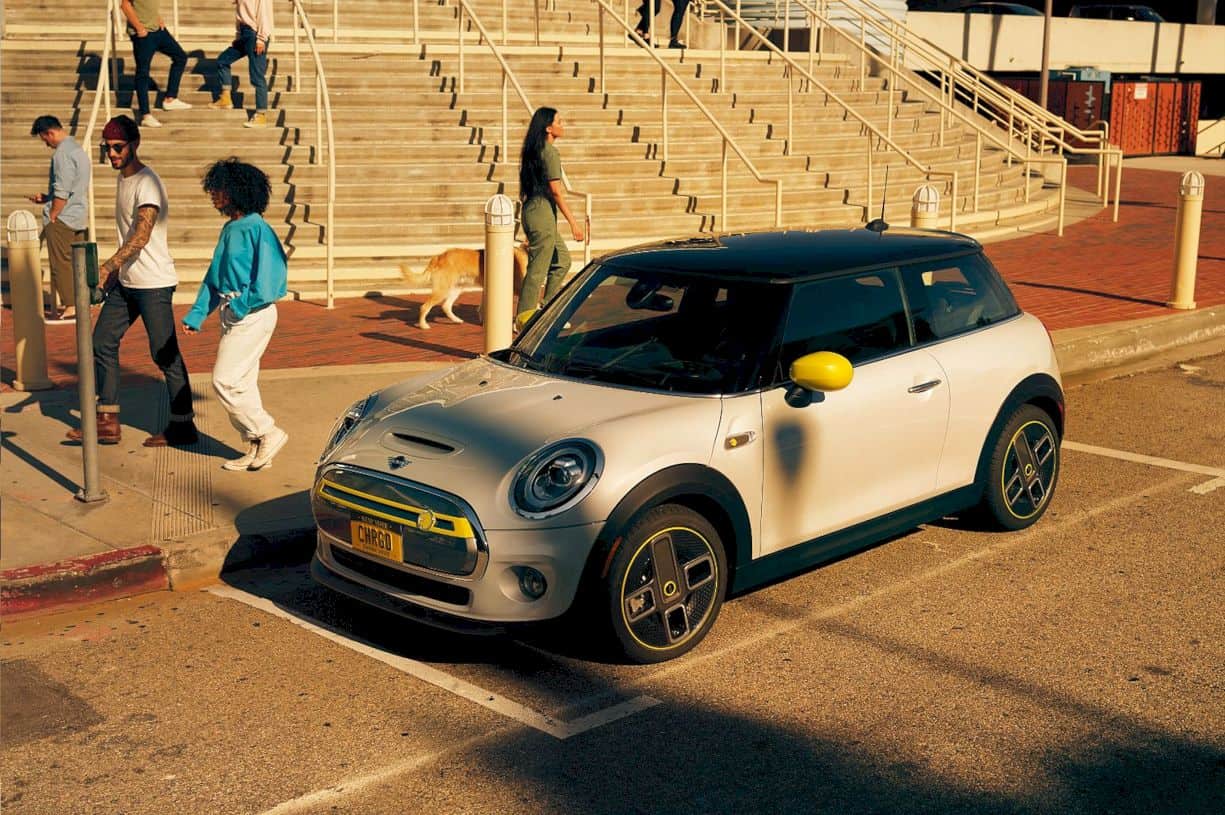 The front looks solid with the front grille and modern wheels imaging the environmentally friendly mounts. The body on the MINI Cooper SE is shown in a futuristic silver feel.

In line with interior matters, the MINI Cooper SE cabin will breathe the future. The steering wheel looks equipped with various buttons, TFT panel instruments, and a typical round head unit on the center side of the dashboard. 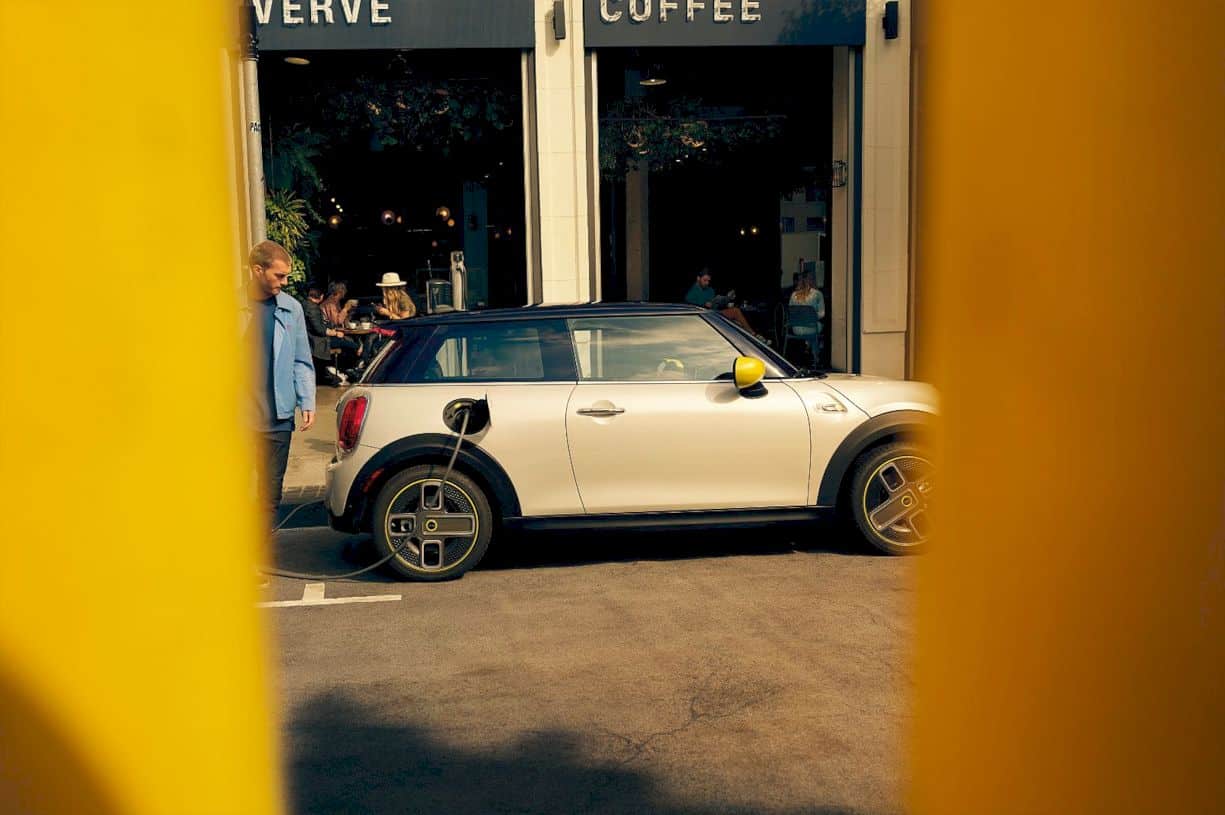 Regarding power, this electric car is equipped with an electric motor that is claimed to be capable of producing power of 181 power and torque of 270 Nm. With that power supply, the MINI Cooper SE can accelerate between 0-100 km per hour at a speed of 7.3 seconds before reaching the maximum speed of 150 km per hour. 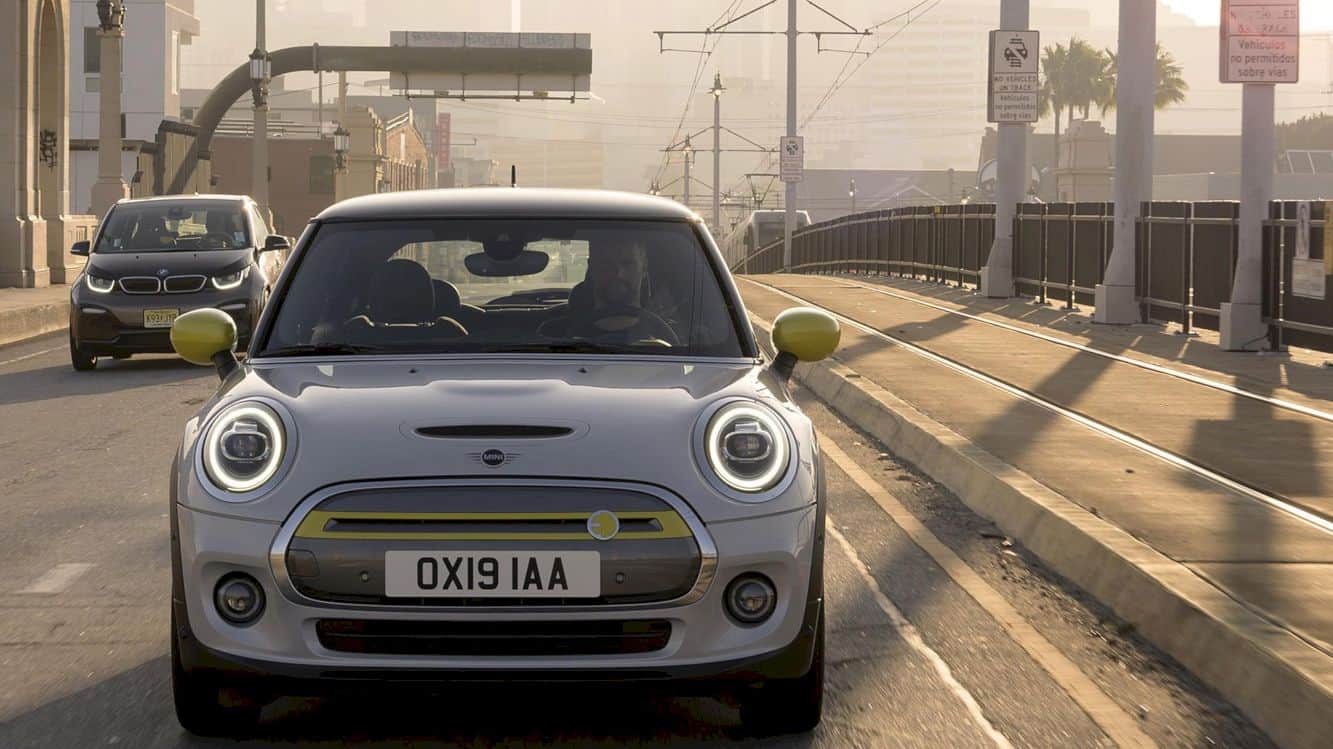 In addition to electric motors, the Mini Cooper SE also uses a lithium-ion battery consisting of 12 modules and is located under the floor of the car. The predicted range of this car is 235 – 270 km and its capacity reach 32.6 kWh.

In a single charge, the battery charging process takes around 3.5 hours. Whereas when using quick-charge facility will only take 35 minutes to fill up to 80 percent. 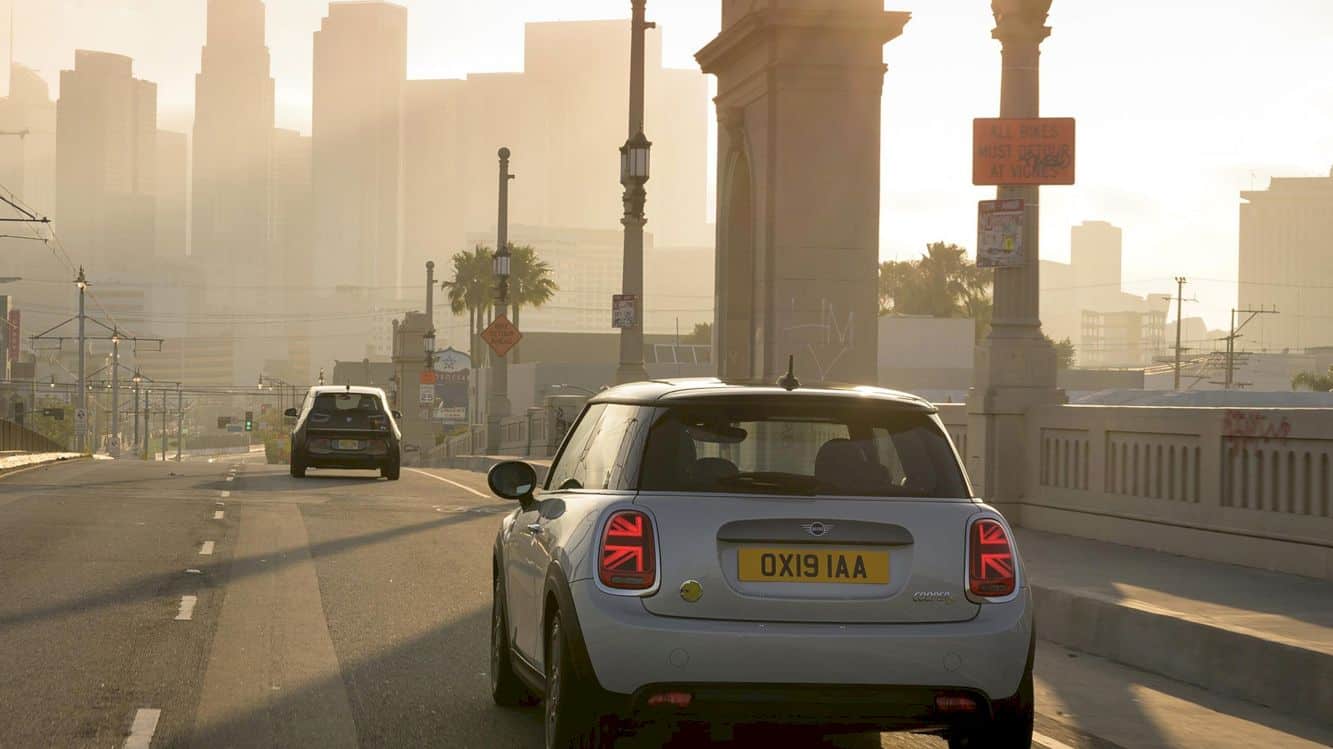 Present in four colors, namely Mid, Green, Silver, and Sport, the company under the auspices of the BMW Group has not revealed the price of the Mini Cooper SE.

There are some speculations, of course, that Mini will be valuing the Cooper SE among Cooper S and Jhon Cooper Works. 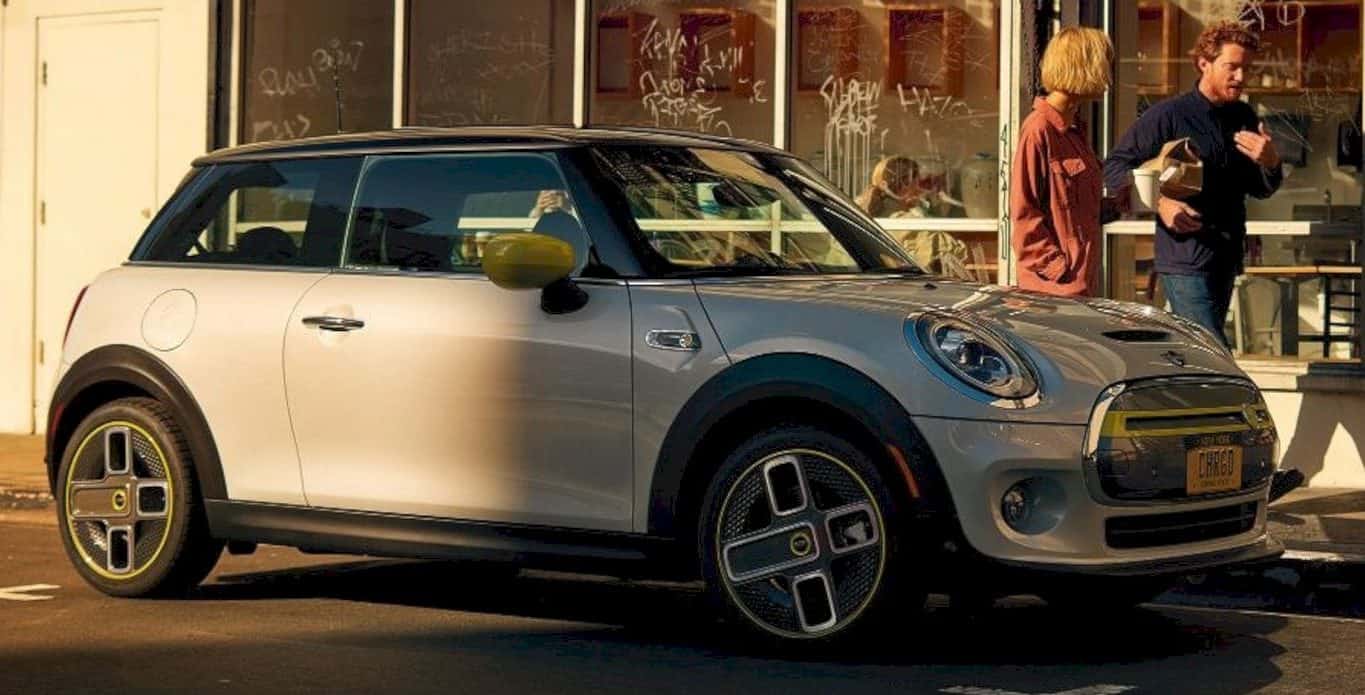 Even though Mini is still keeping the pricing information to themselves, the UK-based carmaker has already opened pre-order channels in several countries, including Germany, France, Norway, Sweden, and the Netherlands. On their official website, this model is also offered in Italy, Spain, the United Kingdom, and the United States.

The production time of the first electric car by MINI is slated to start later this year. This means that the firsts units of Mini Electric Cooper SE will be delivered in December.