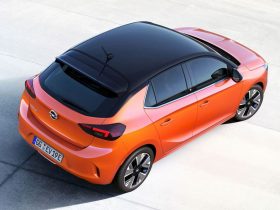 Failing to make its debut at the Geneva Motor Show that was canceled due to the COVID-19 pandemic, Apex recently launched its electric super sports car called Apex AP-0 in London.

The carmaker from Hong Kong already turns many heads with its AP-1 that packed 400 hp power, but this time, the go even bolder.

Apex AP-0 shares the same look with Koenigsegg and utilized carbon fiber material on the structure and body. It is claimed to weigh only 1,199 kg.

What’s astonishing is that half of the weight comes from the 90 kWh lithium-ion batteries which clocked at 550 kg. The tremendous battery capacity, making the car capable of driving up to 514 km. 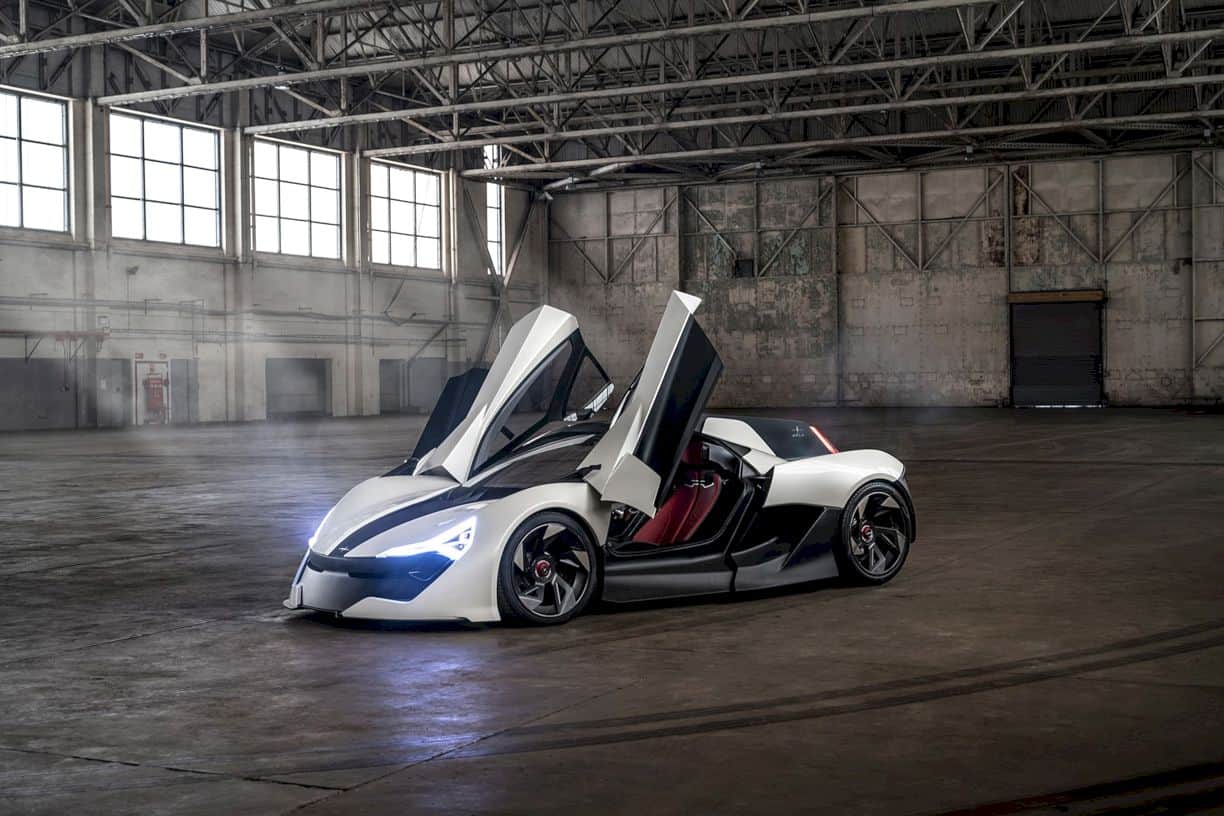 The Apex AP-0 has a length of 4,378 mm with a wheelbase of 2,649 mm. To optimize speed and stability, ground clearance is made only as close as 93.98 mm. The control of the car is supported by a pushrod suspension racing car style.

Apex AP-0 uses an electric motor that turns the rear wheels. The configuration is capable of producing 658 PS and 578 Nm of torque. The acceleration from zero to 100 km/h is taking a mere 2.3 seconds, with a top speed of 305 km / h. 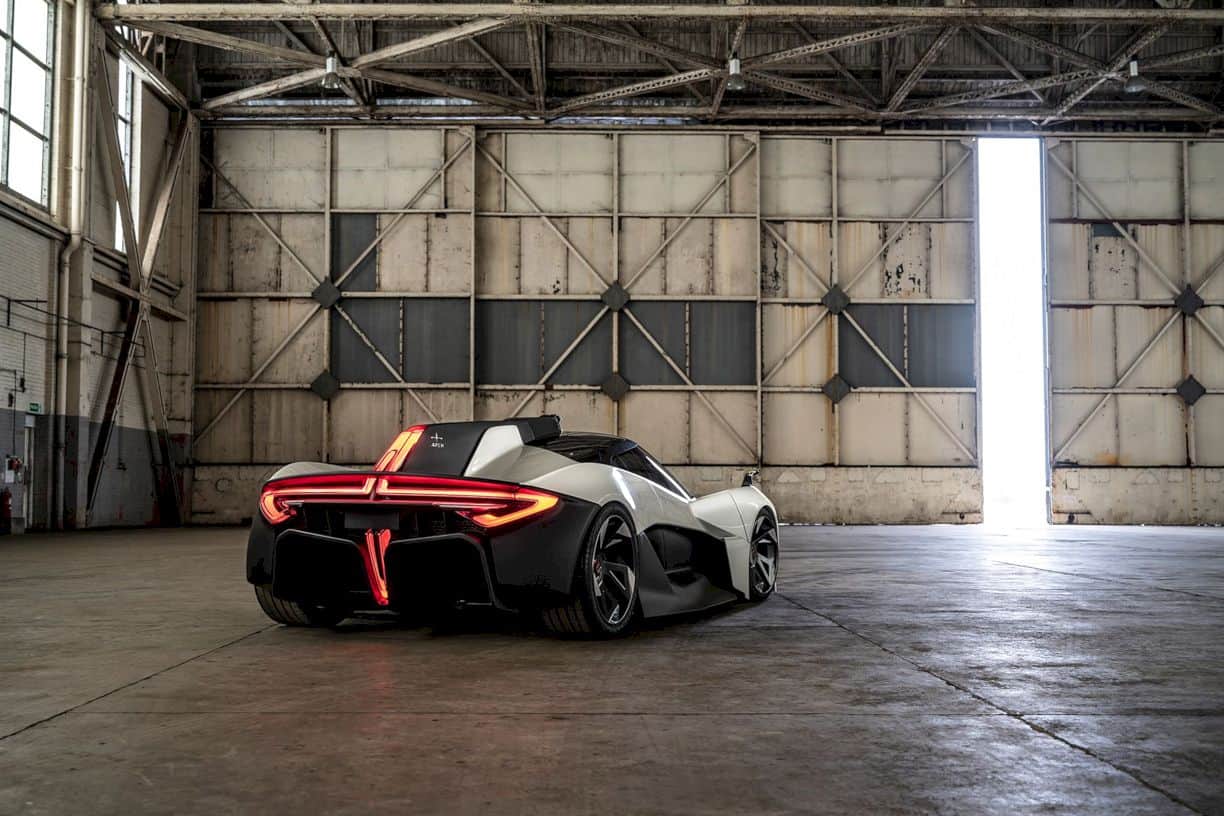 The front area of the Apex AP-0 is backup with the Lidar sensor. The adoption of the tech is usually used not only to prevent unwanted incidents but also to support autonomous navigation. Apex claimed that the AP-0 was also capable to drive in a level 3 autonomous system. 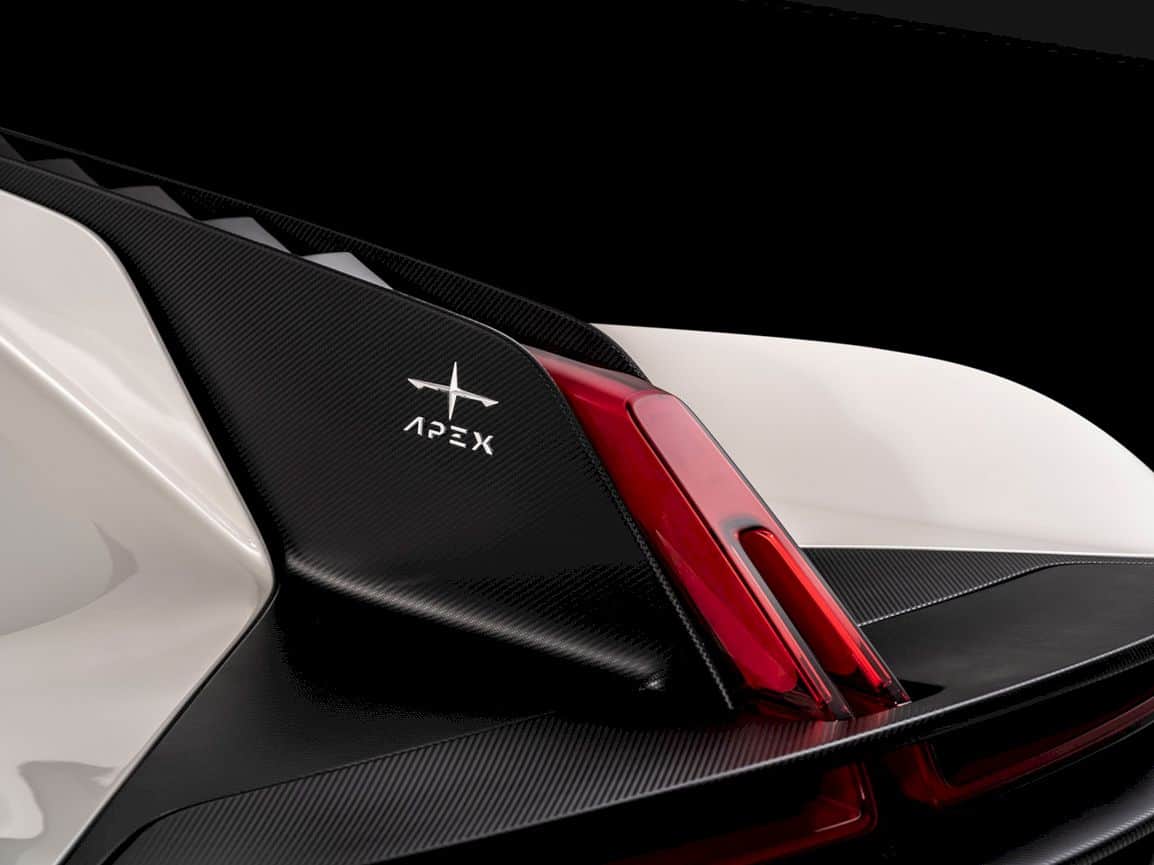 The company is still reluctant to share the interior design of the Apex AP-0, but several internets leaked shows that the inside of the car will adopt a minimalist style. 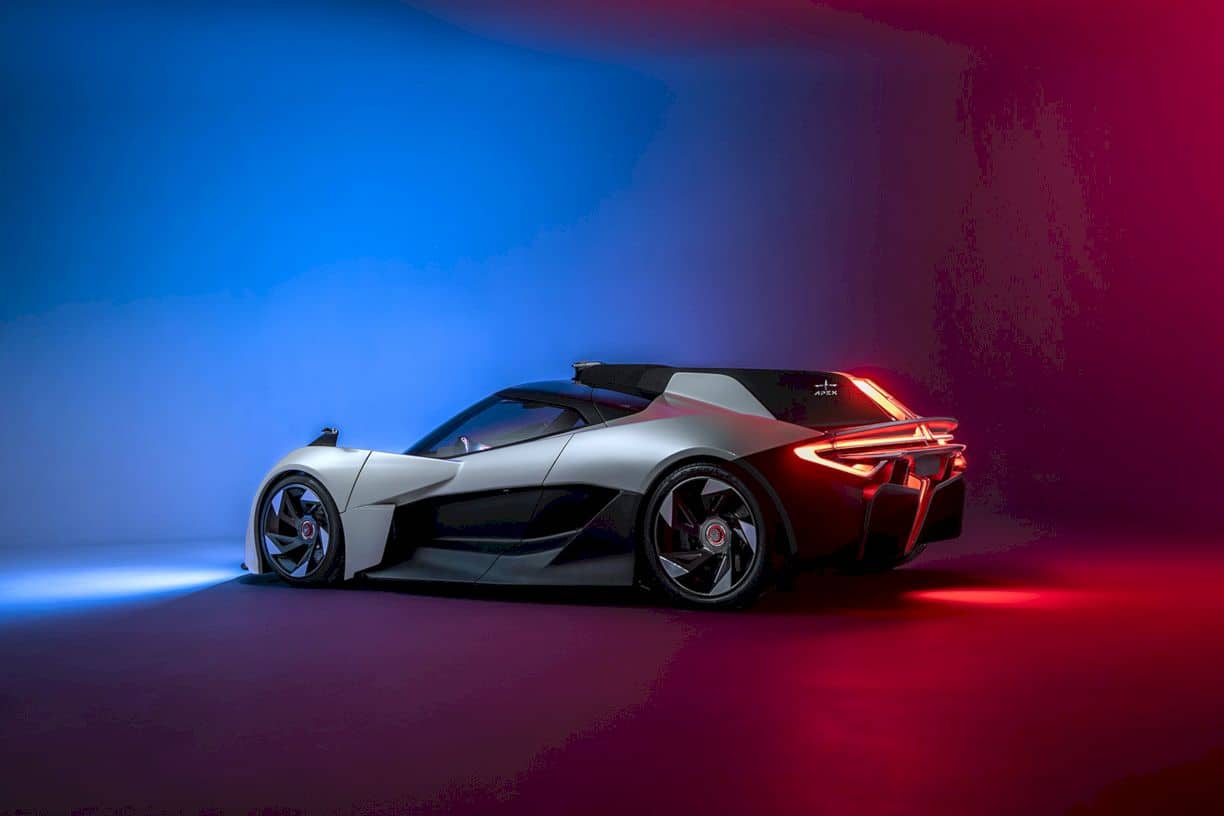 The Apex AP-0 is still in the early marketing and is planned to enter the production line by 2020. The car is tagged at $195,000 and will be assembled at the Apex factory in England. The company planned to build 500 cars that will be targeted to serve the US and Europe markets.