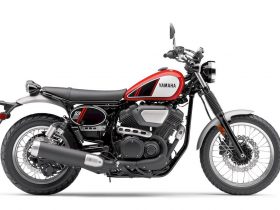 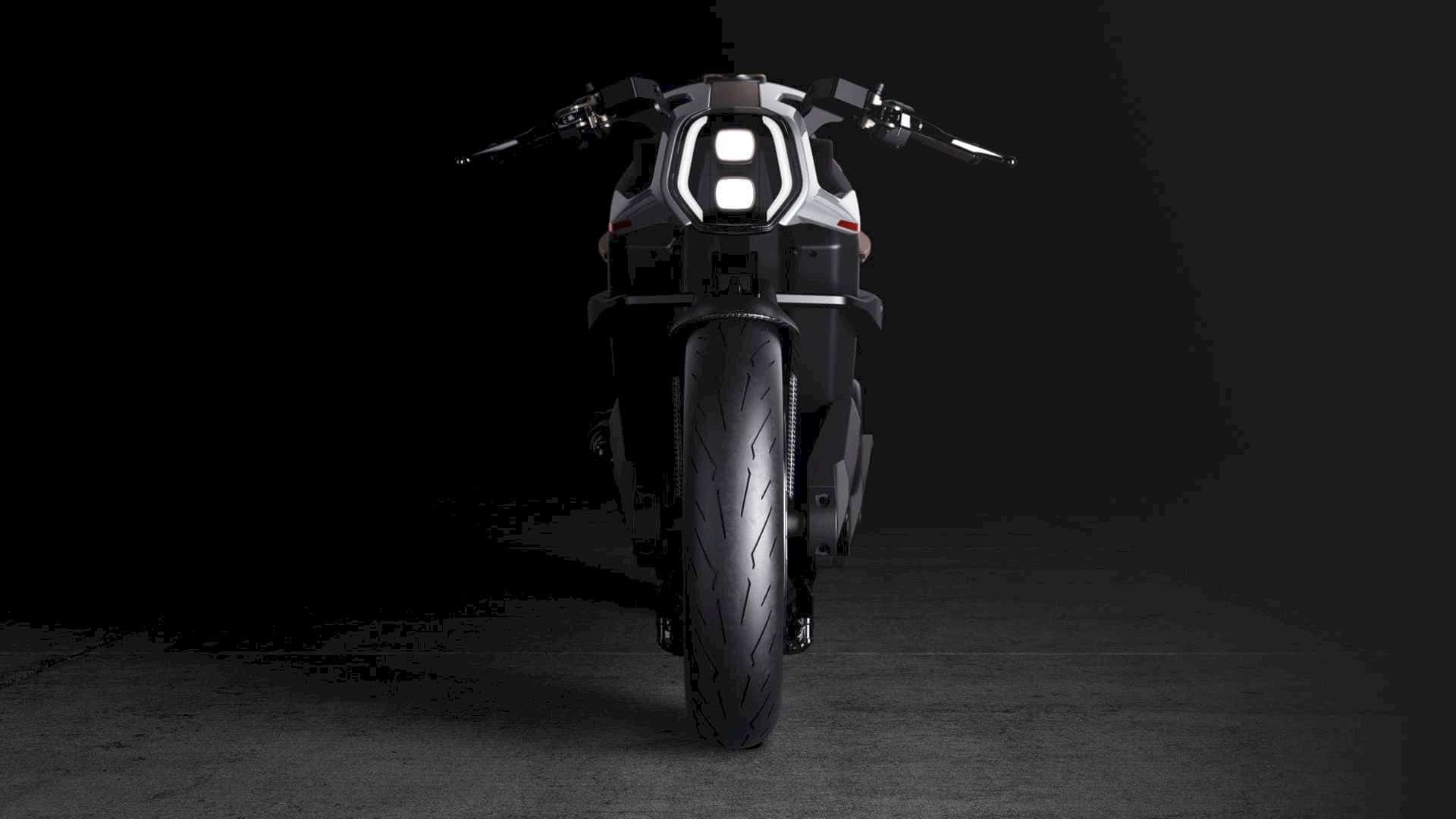 Arc Motorcycles hasn’t revealed details about the new vector electric Superbike. But the company has revealed some important information about the electric bike. 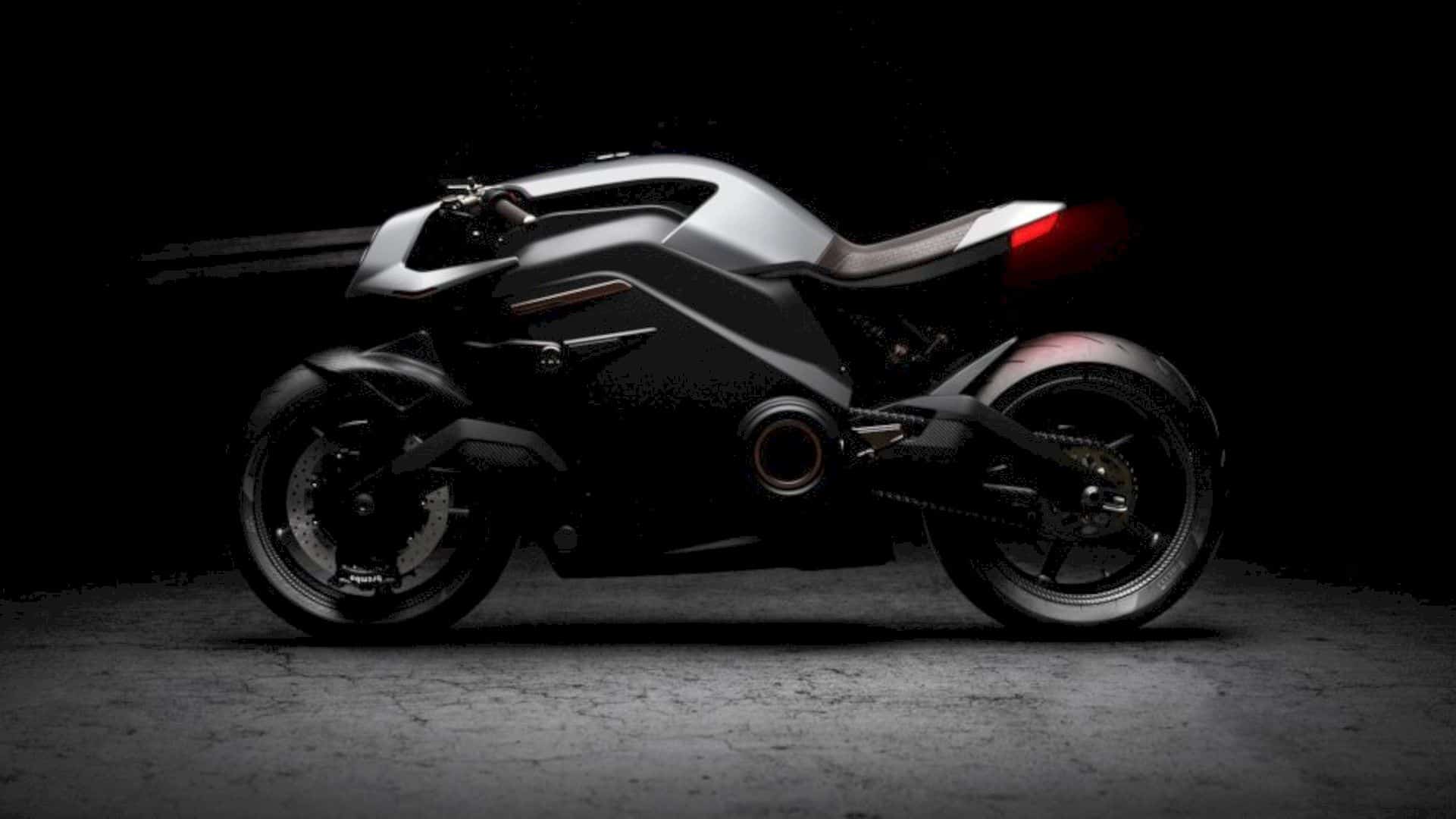 Arc Vector structures will be made using carbon composites to keep the weight as low as possible. Swing arm will be made of carbon fiber. Arc Vector provides a driving distance of 274 kilometers with a single charge in urban conditions.

On the highway, the electric superbike provides a range of around 194 kilometers. The Arc Vector will also offer impressive acceleration and can speed up from 0-100 km / h in just 2.7 seconds before reaching the peak at 200 km/hour. 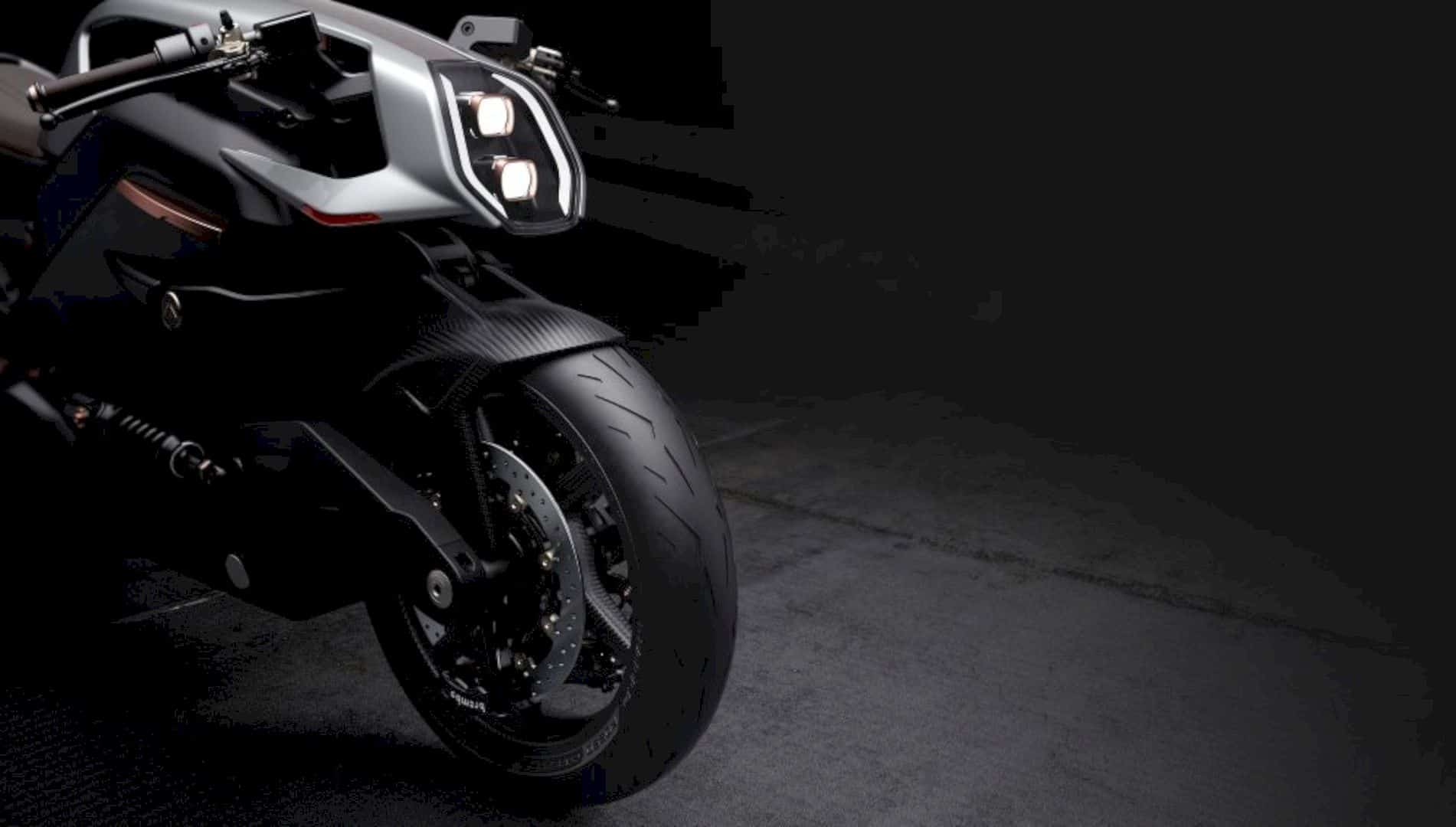 Electric Superbike is equipped with Ohlins suspension and Brembo brakes. The Arc Vector is also the first electric bicycle to get an integrated Human Interface Machine (HMI). The Vector comes with a specially designed jacket that provides input to the driver through haptic (touch) feedback.

The jacket has been developed in collaboration with Knox. For example, when a biker uses this jacket, the panel on their shoulders will vibrate to alert them to a danger signal when they start to get tired. With this notification, bikers will continue to concentrate while riding the motorcycle. 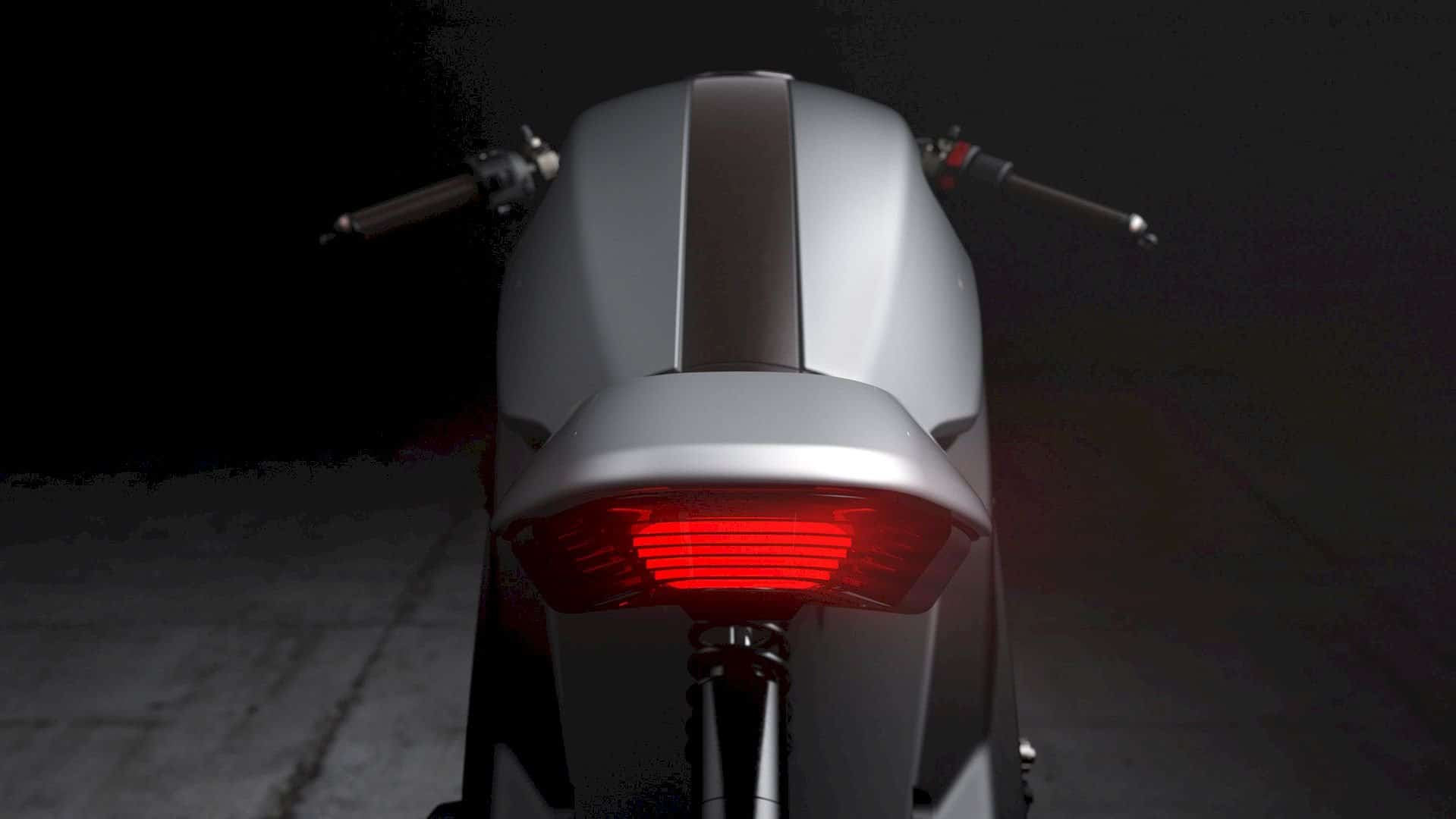 The Arc Vector can also be connected with a sophisticated helmet named Zenith. The helmet has been developed by Hedon luxury helmet company. This helmet is equipped with an inbuilt heads-up display that is connected via Wi-Fi that displays important information such as the percentage and speed of the battery.

The helmet also got a rear camera to cover the blind spot. Helmets can be operated through voice commands or controls provided on an electric superbike. The price for this progressive engineering? $118,000. If you are 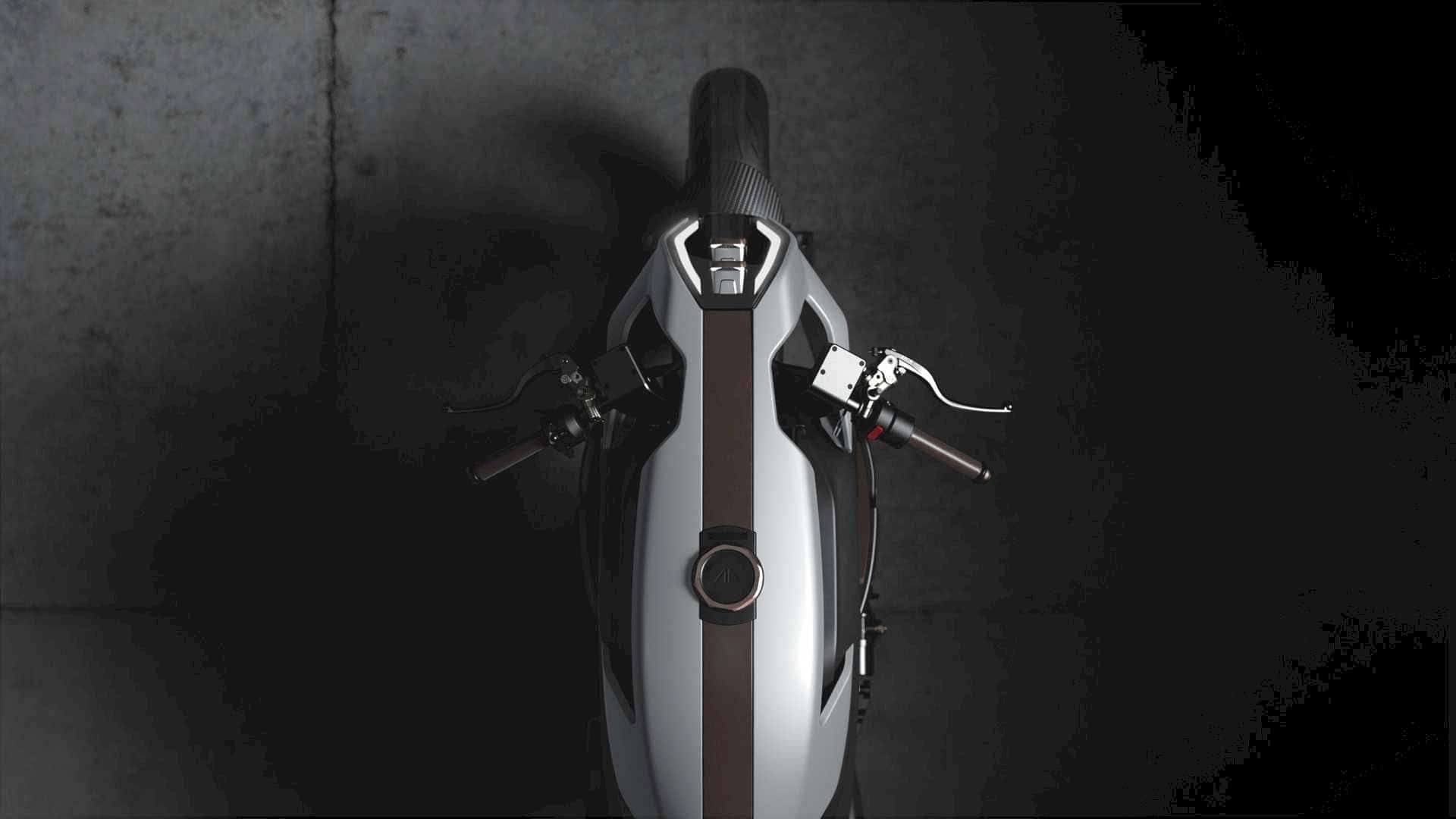 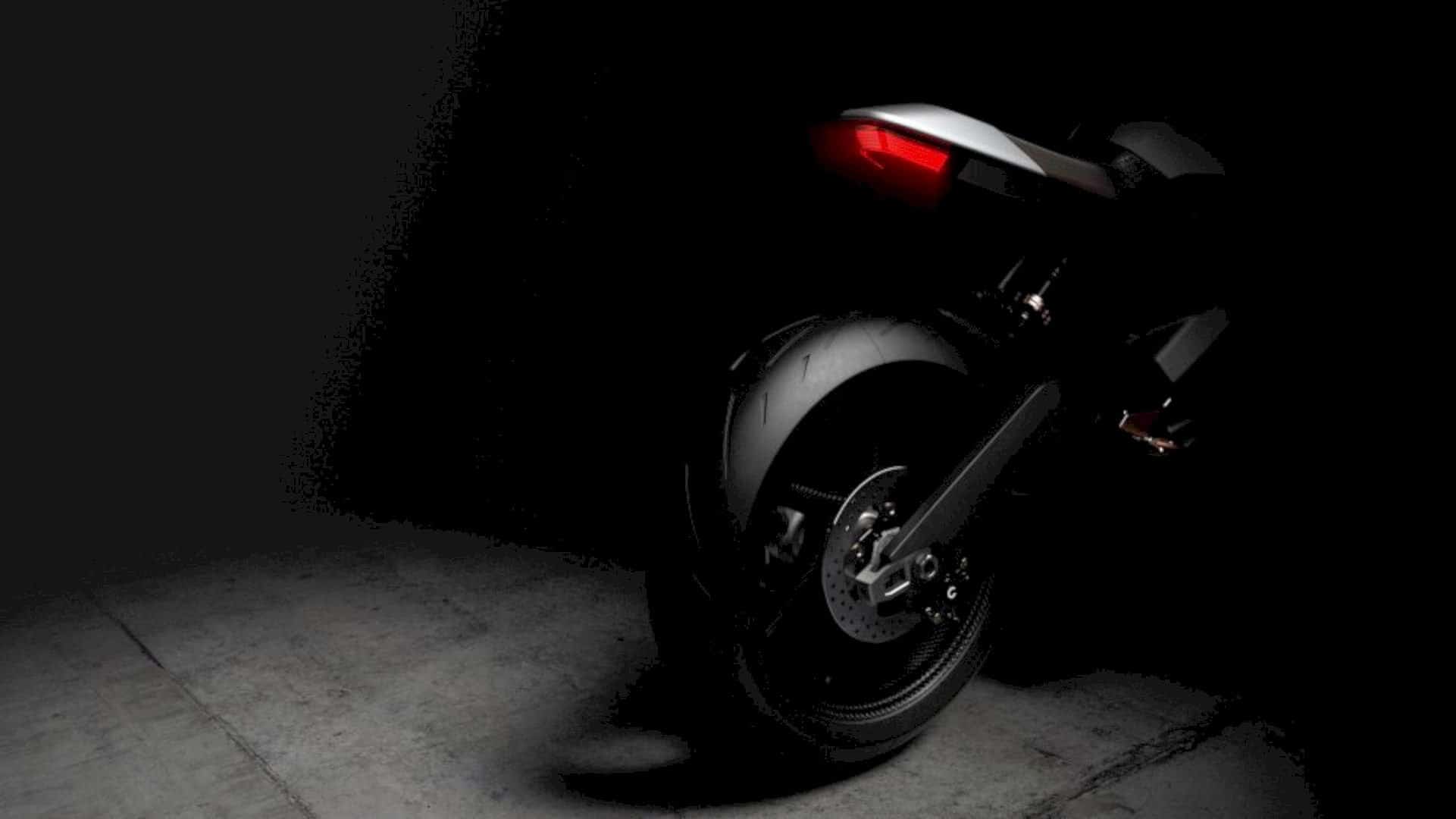 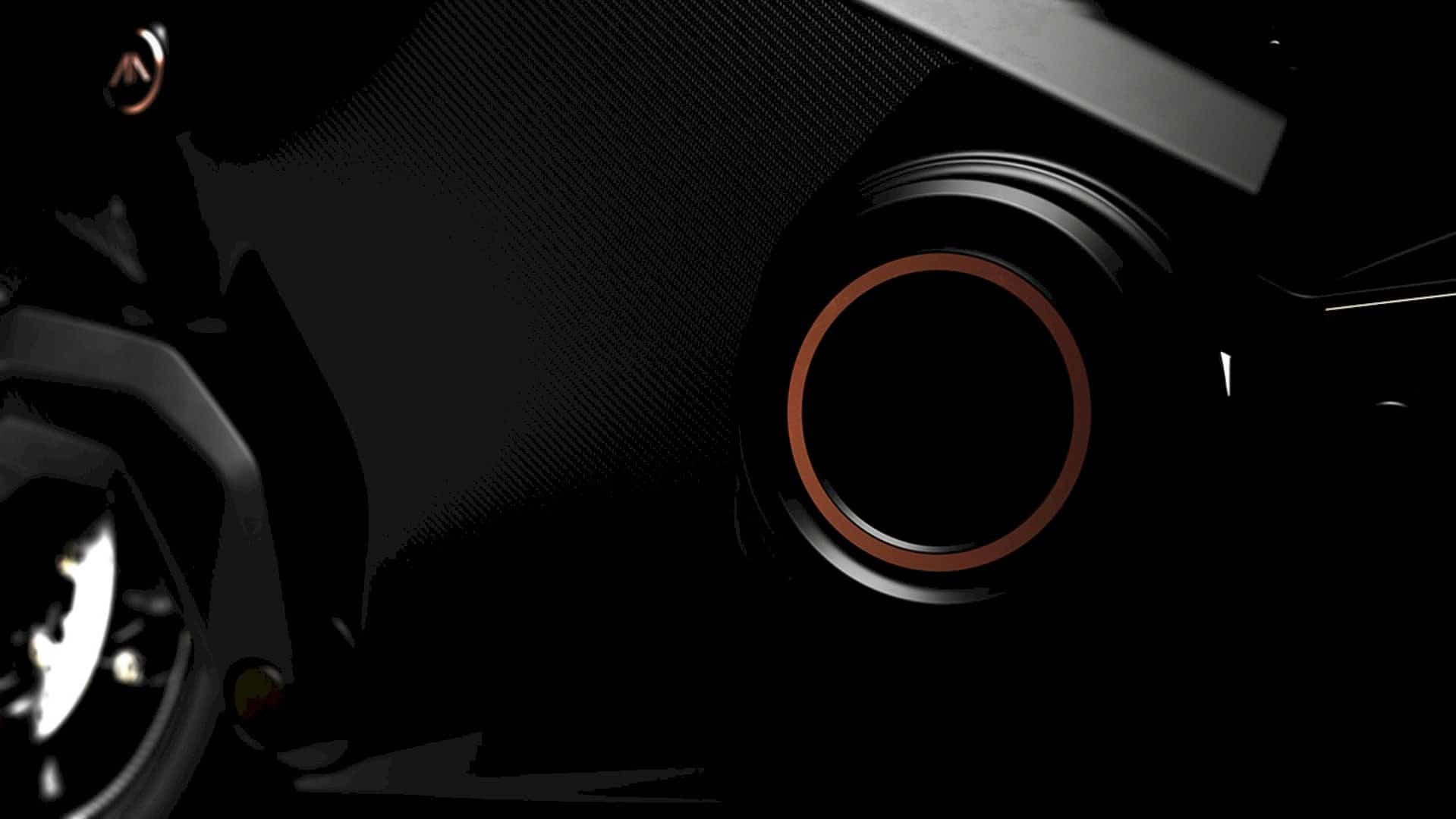 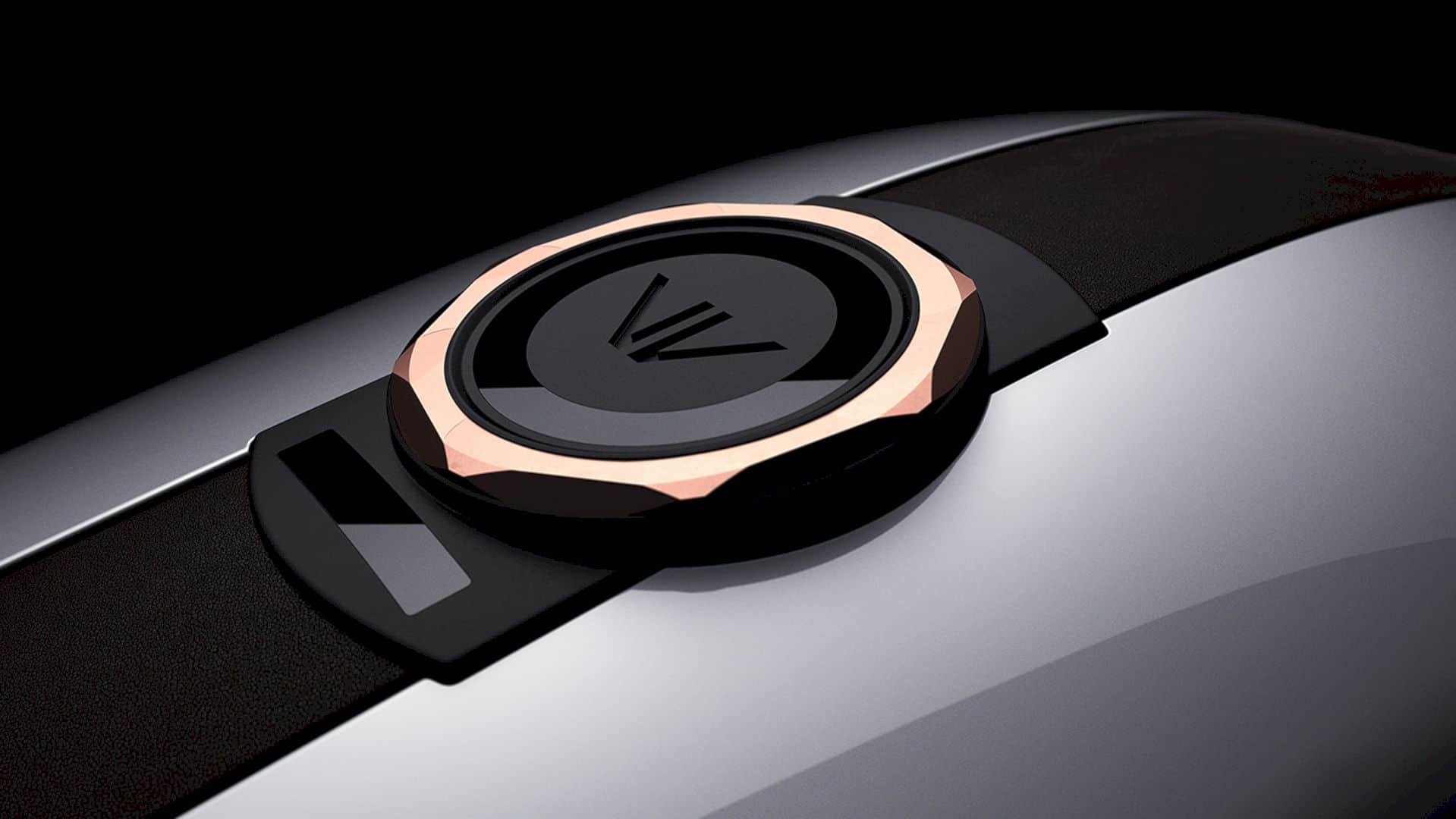 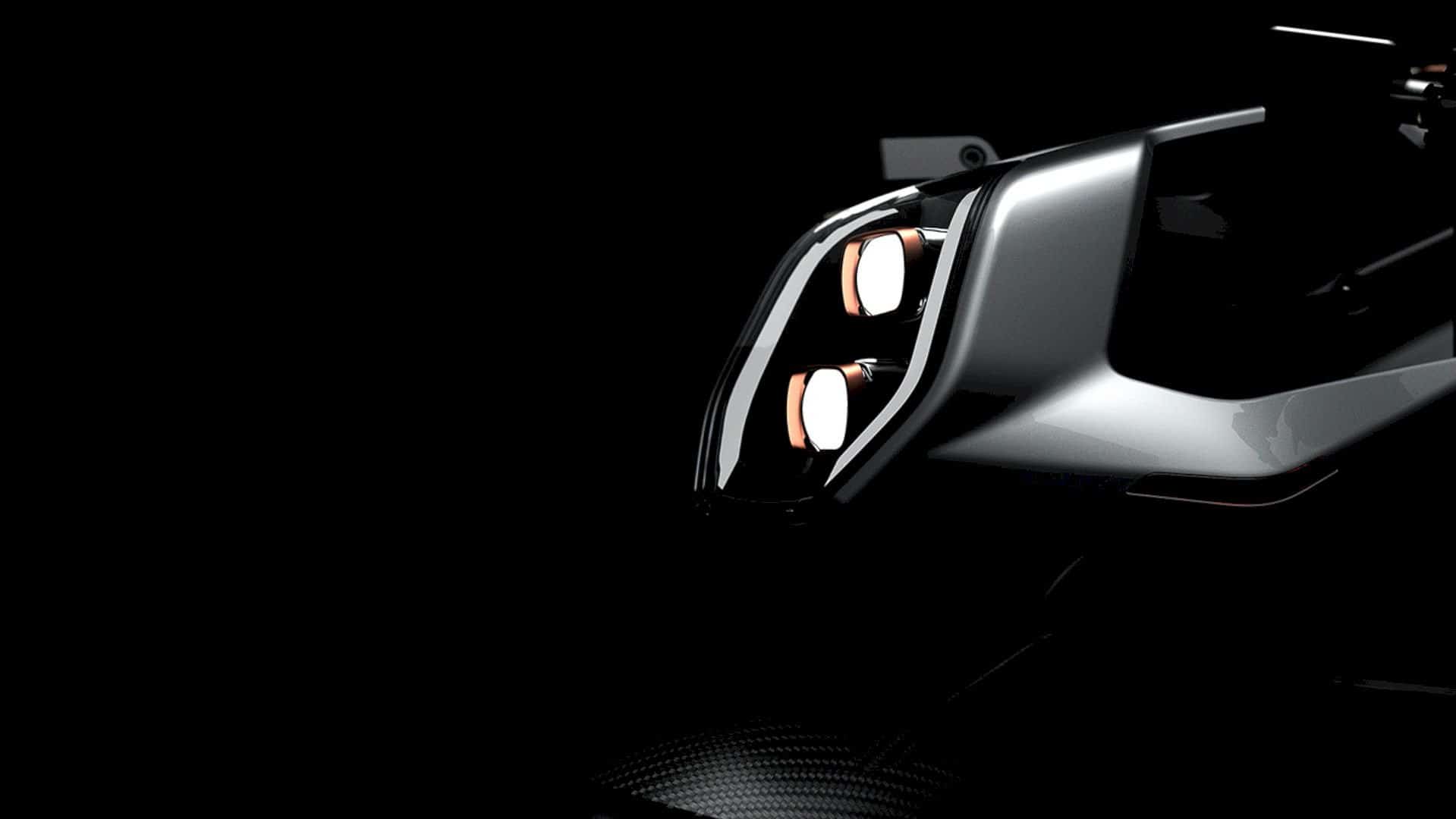 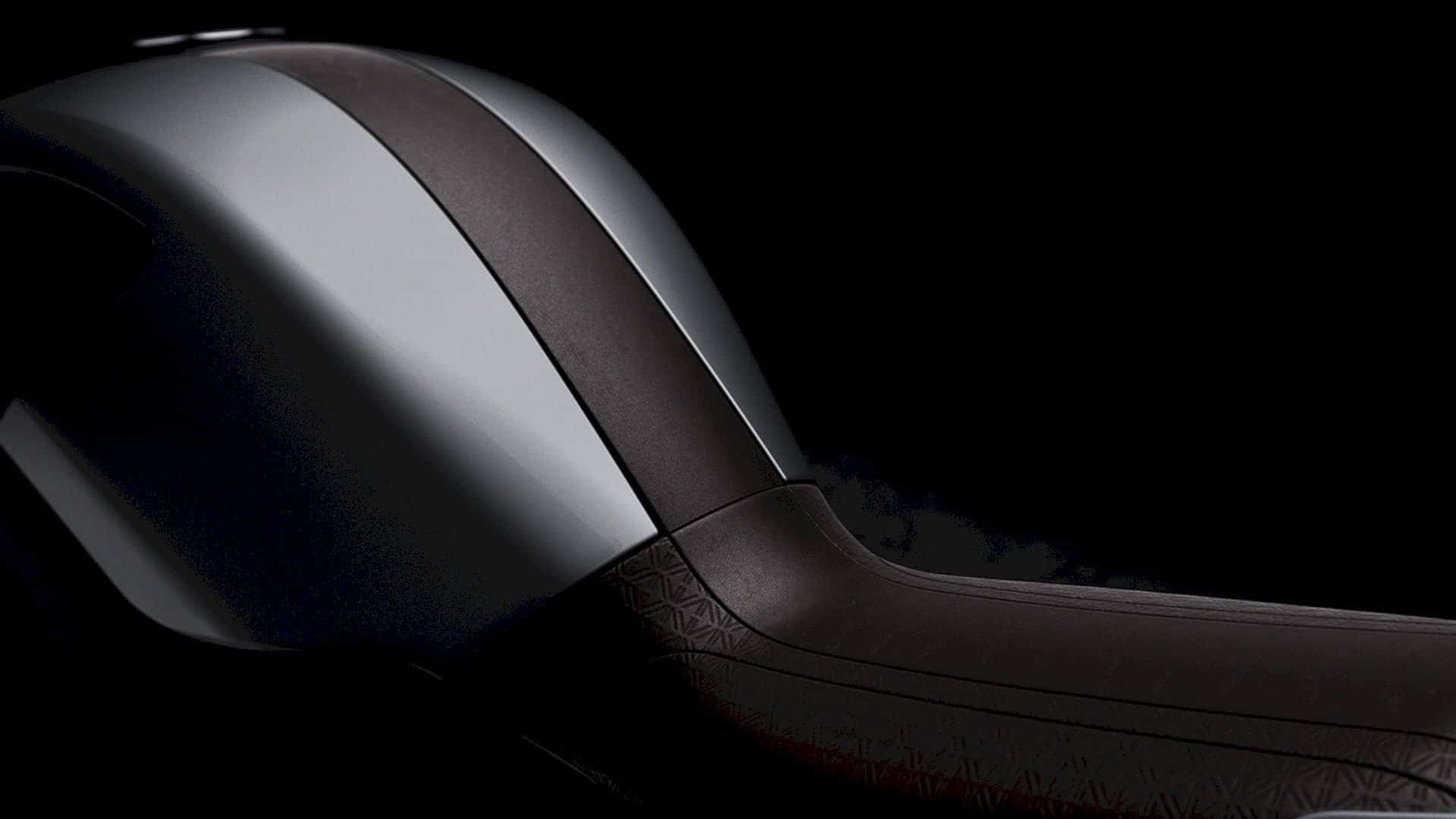