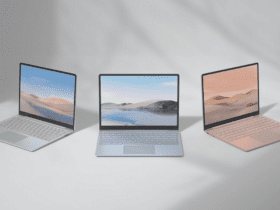 In the gaming industry, Asus has been successful in the control of the market with a series of gaming products. Starting with PC, Laptop, monitors and various other supporting gadgets. Plus Asus succeeded in carrying out various game products into one sub-brand called Asus ROG – Republic Of Gamers. 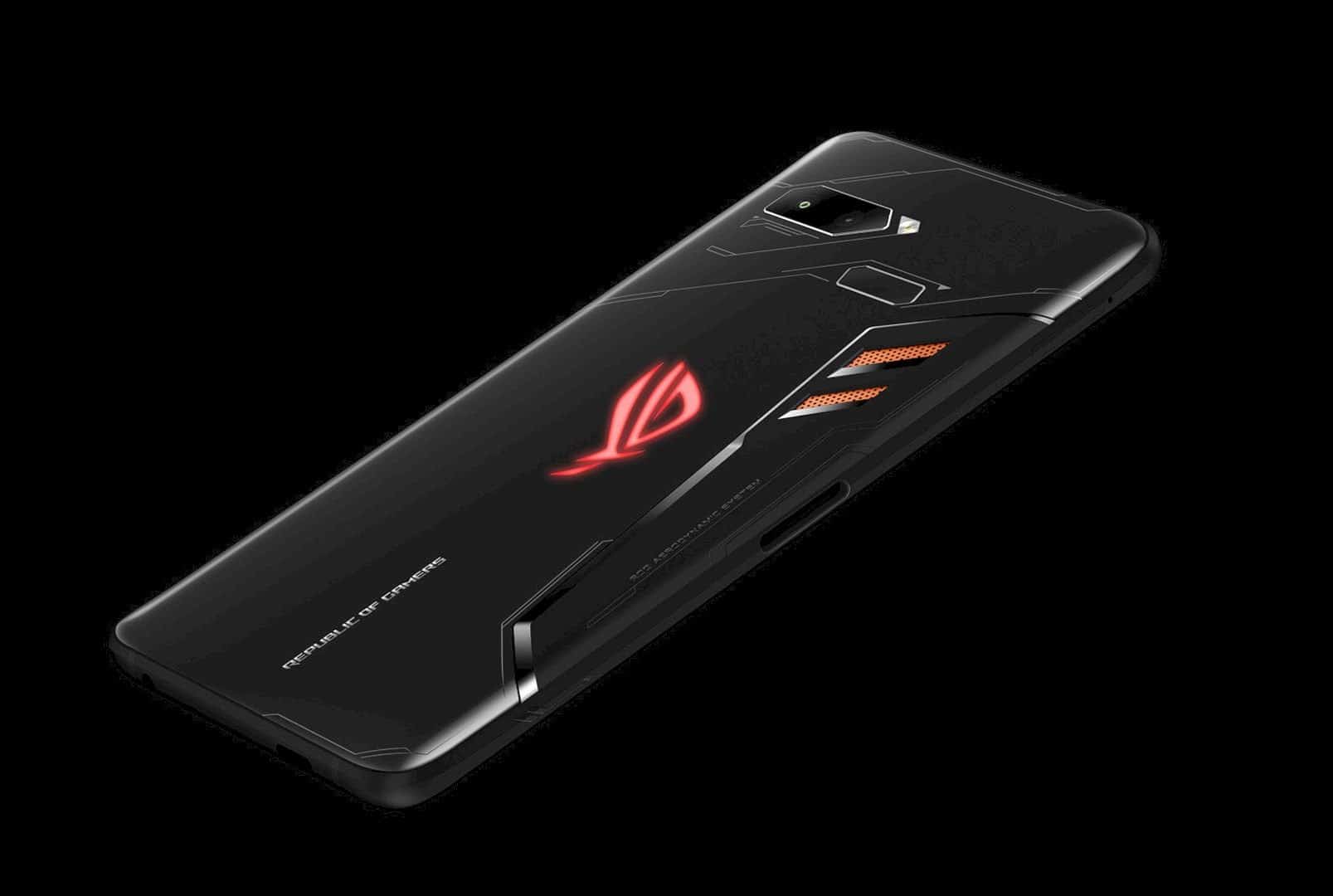 Through the ROG brand, Asus managed to attract the interest of gamers. Until finally the Asus ROG brand is now identical and well-known in the gaming industry, especially laptops. It was this fame that Asus tried to transmit into game-specific smartphone products which dubbed as ROG Phone

The presence of this special smartphone is in line with the trend of online games that are now starting to be widely played on smartphone devices. Asus introduced the Asus ROG Phone at the Computex 2018 event held in Taiwan early this year. 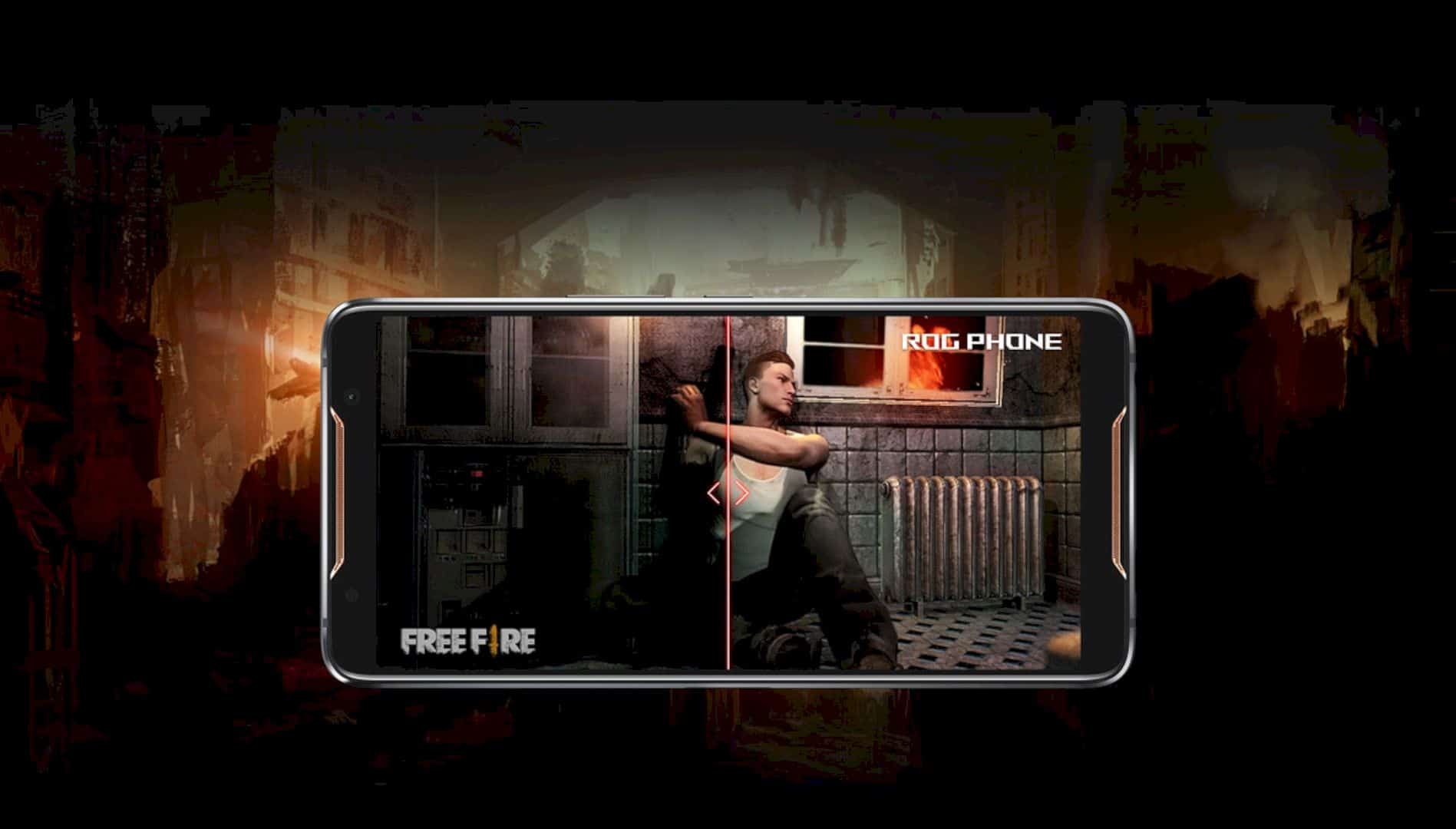 This gaming smartphone carries a 6-inch screen with sharpness coming from AMOLED Full HD with a resolution of 2160 × 1080 pixel). In its upper and lower front body, Asus embeds stereo speakers that are capable of producing great sound while playing games with high audio quality.

In the body behind it, this smartphone has a gaming design that is unique. Asus puts the ROG Logo right in the middle that can display RGB lights with colors that can be adjusted through the default application, Aura Light. In addition, there are two orange grills that act as hot exhaust channels located at the bottom of the fingerprint sensor that has a different design from the other part of the case.

As a gaming smartphone, the Asus ROG phone take on huge advantages over smartphones in general. Among them, the Asus ROG Phone has an AMOLED HDR screen with specifications of 108% DCI-P3 Color Gamut which makes the screen color wider.

In addition to that, the refresh rate of this smartphone reaches 90 HZ with the response of the process that comes close to 1 millisecond, which means that the response in running heavy games is very fast.

For its performance, Asus ROG is powered by a Qualcomm Snapdragon 845 Octa-Core SoC processor which has sped up to 2.96 GHz and is combined with 8GB of RAM capacity. As for its storage capacity, this gaming smartphone has a storage media that is quite large, up to 512 GB.

With these qualified specifications, users can play even the toughest games with high graphics without lag. The presence of extensive storage media will also let the user to install many high definition games without having to worry because about space left on the storage media.

Asus ROG Phone also features a powerful camera feature. There is a dual camera on the back of the body. The dual cameras each have a 12MP camera resolution (f / 1.8, 1.4um) + 8MP (f / 2.0, 1.12um) in the front. Dual Camera also features the ability to run Augmented Reality technology. 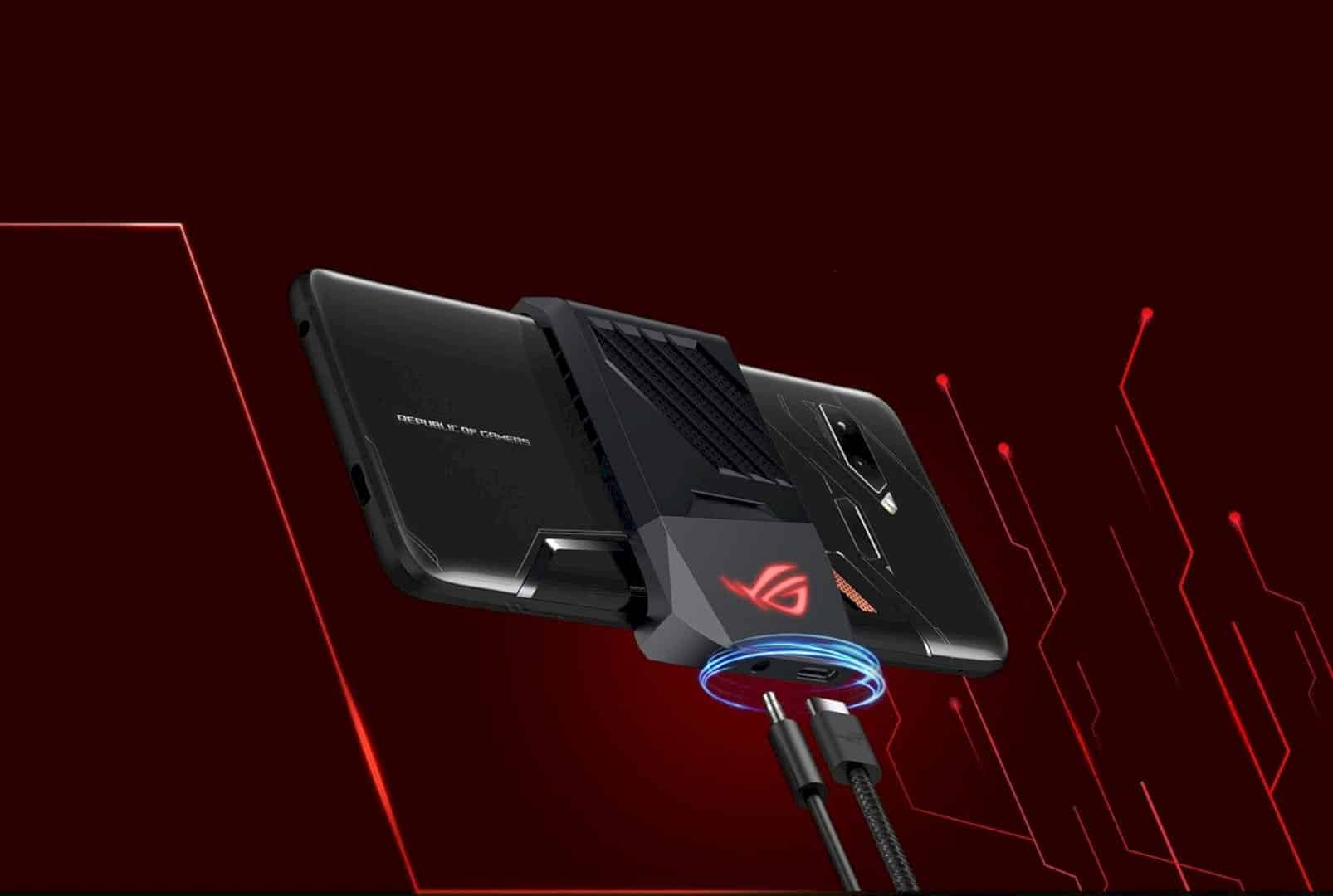 Another interesting feature, as well as a differentiator from other gaming smartphones, is the Asus ROG Phone equipped with a GameCool 3D Vapor Chamber cooling system. The cooling technology has already been embedded by Asus for the ROG premium gaming laptop series. And now Asus embed it into their first gaming smartphone.

As with Asus ROG laptops, on this ROG Phone, Asus also put on a default application called “Game Center”. This application allows users to see the panel display from Asus ROG phone performance such as; Battery Level Remaining, CPU, GPU, Use of Memory and Storage.