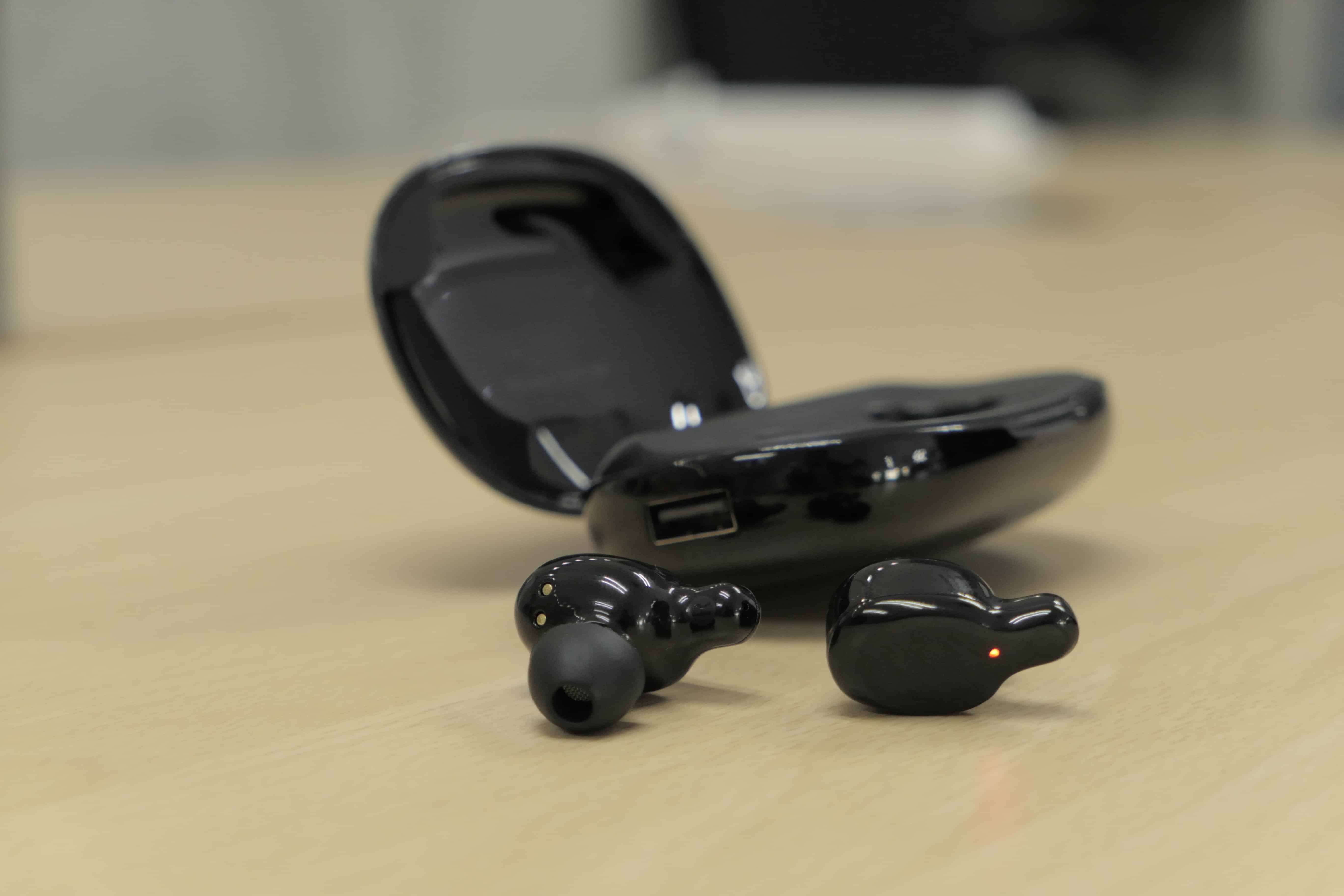 Talking about the spectrum of laptop market share, you could say that ASUS has always innovated to be at the forefront. Especially in Southeast Asia where ASUS always presents themselves with the newest laptop, both in gaming and multimedia. 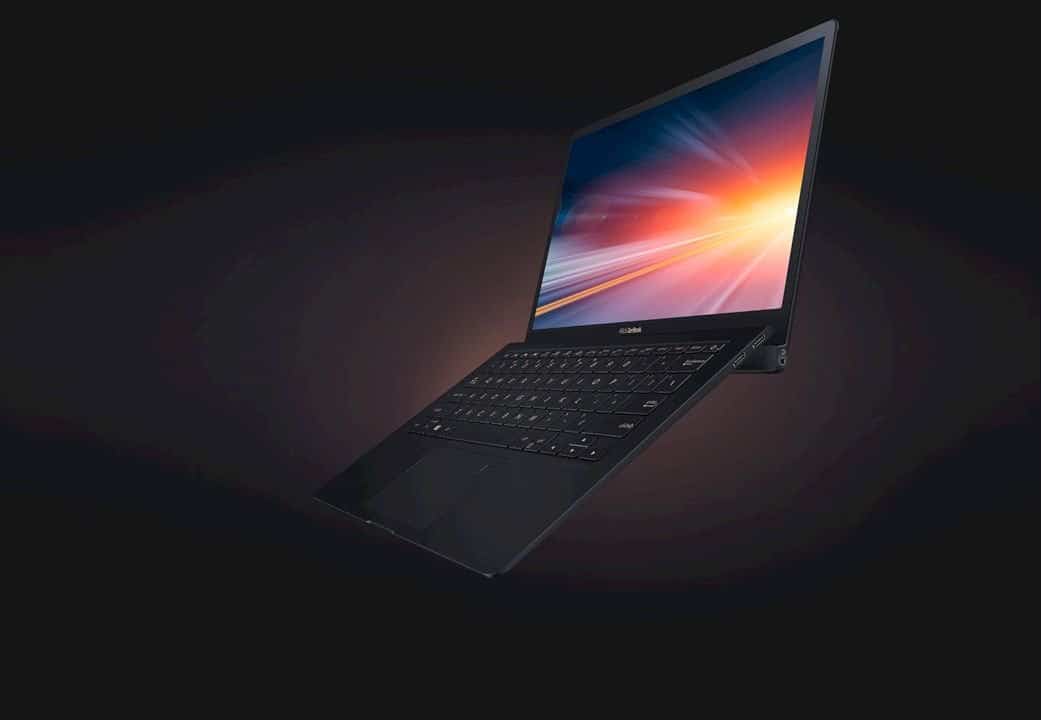 Not long ago, ASUS officially launched its tough super slim laptop called ASUS Zenbook S UX391UA. ASUS claimed that this laptop has an ultra-thin body with an ErgoLift design.

The ErgoLift design itself is arguably innovative because it was designed by ASUS to allow the keyboard to form an angle of 5.5 degrees so that users can type comfortably thanks to the optimal angle. 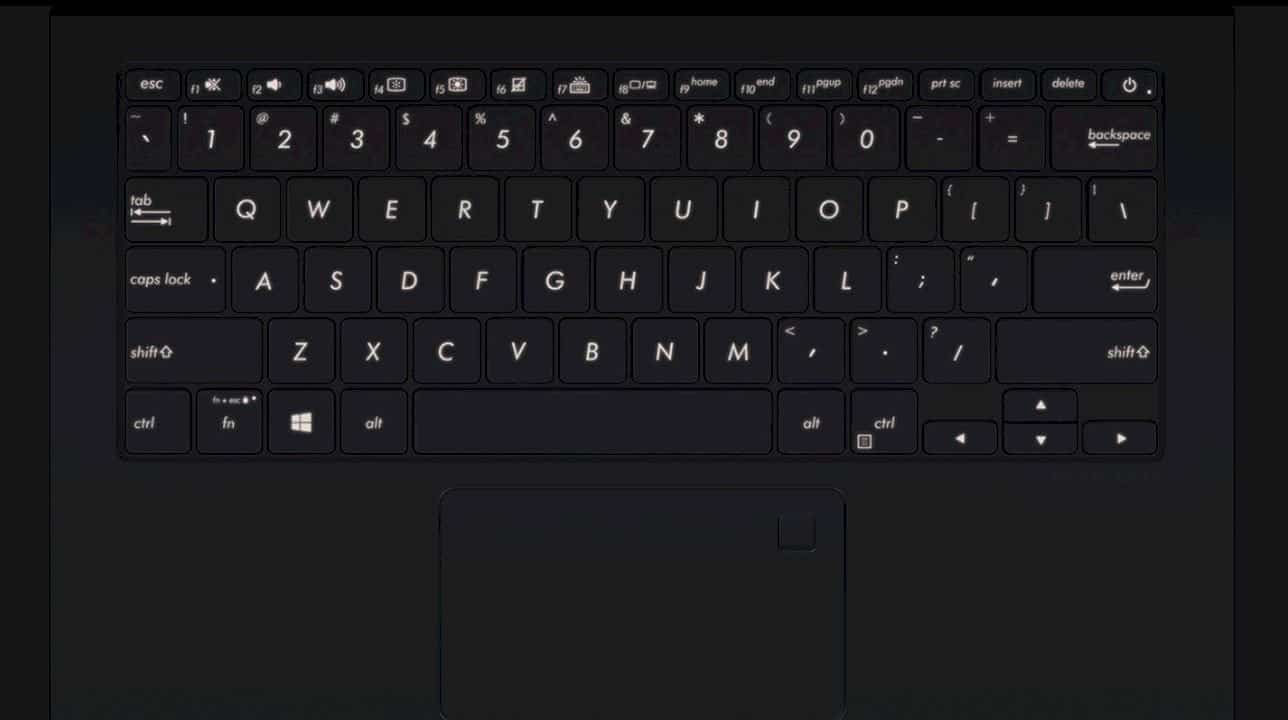 Thanks to this design allow the screen from the ASUS Zenbook S UX391UA laptop to be open at an angle of up to 145 degrees wider than most ultrabooks that are already present in the market.

For the screen itself has a width of 13.3 inches Full HD resolution (1920 x 1080 pixels) with an angle of up to 178 degrees. Even the bezel has a NanoEdge design with a thickness of 5.9mm, making users comfortable in viewing data at the ASUS Zenbook S UX391UA. 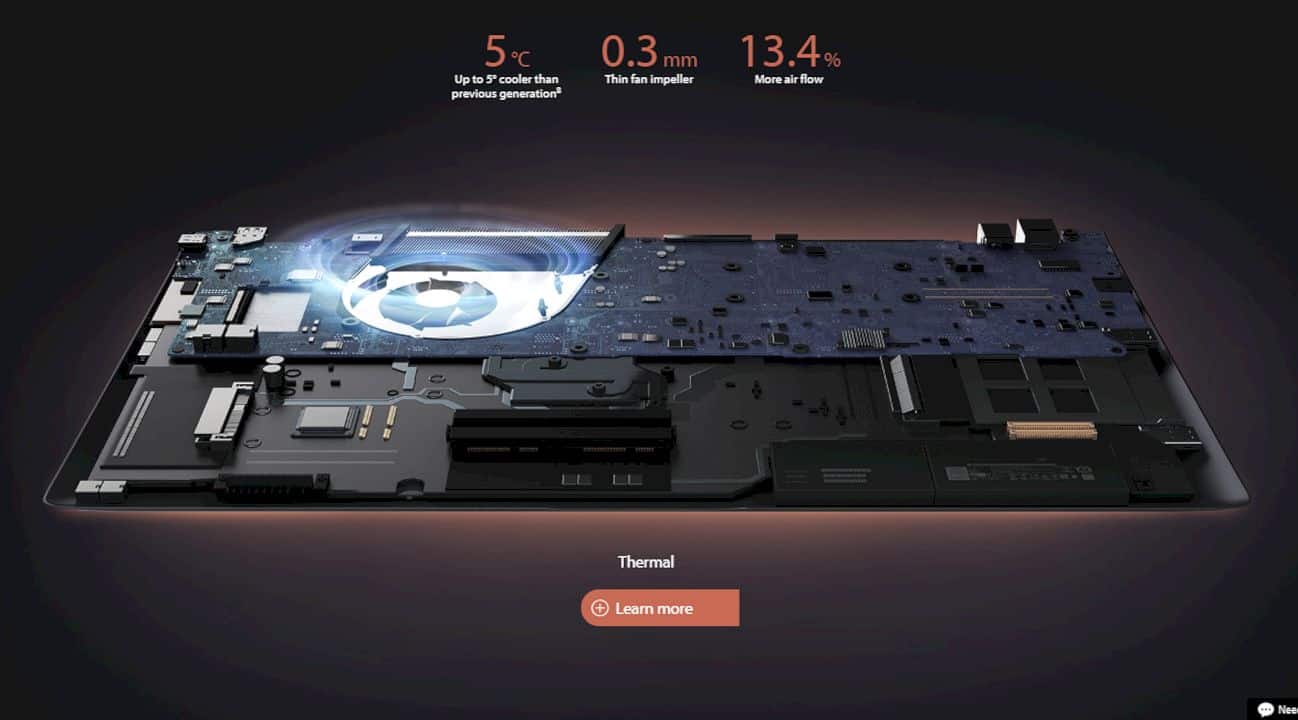 From the hardware sector, ASUS has also pinned a top-class process Intel Core i7-8850U up to 4 GHz speed that is powerful. In order to balance the real spurt from the processors, the ultrabook is also equipped with 16 GB RAM LPDDR3 technology.

Meanwhile, its internal storage is super fast thanks to the utilization of 512 GB PCIe 3.0 x4 SSD. Apart from being able to make booting the operating system fast, the SSD is able to make applications run smoothly without obstacles. 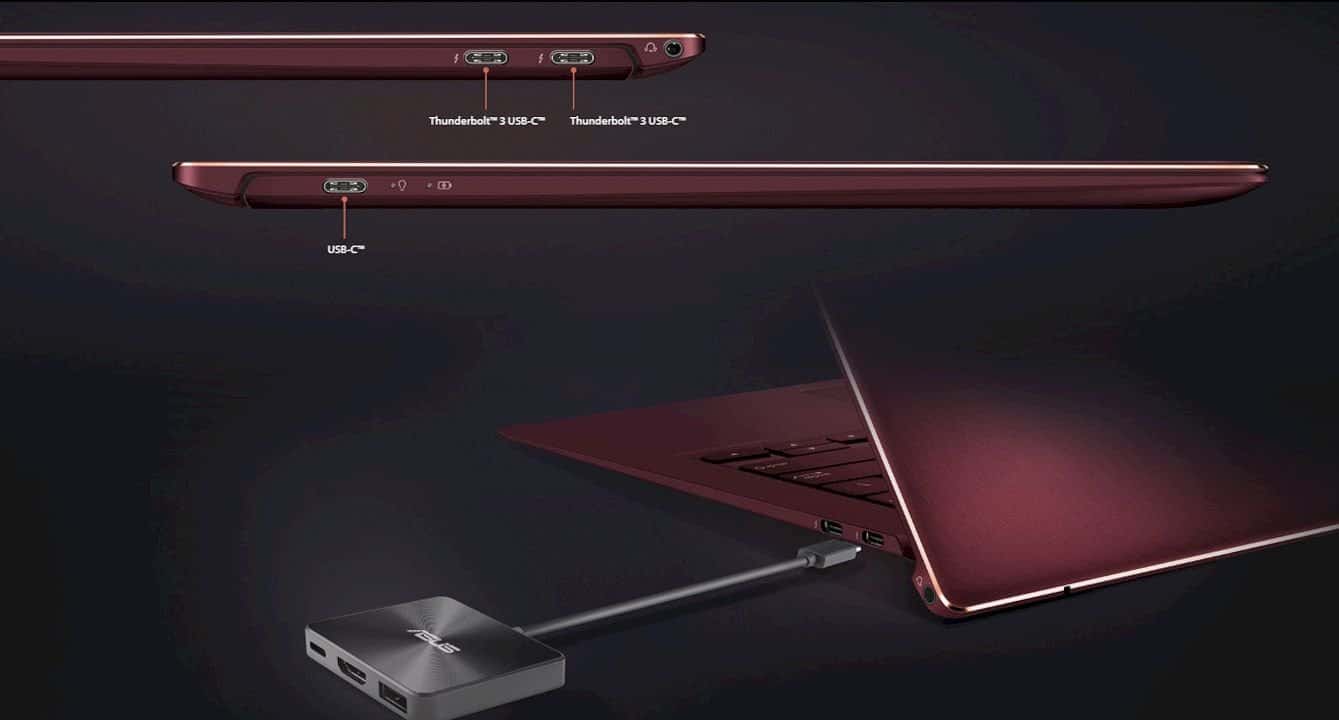 The Zenbook S UX391UA laptop uses Intel UHD 620 which is claimed by ASUS to be able to produce good graphics when the users watch videos, view photos, or play games.

Thanks to a combination of an Intel Core i7-8850U with a 50 Whrs Lithium-Polymer battery, ASUS claims that the ASUS Zenbook S UX391UA can last up to 13.5 hours in normal use. 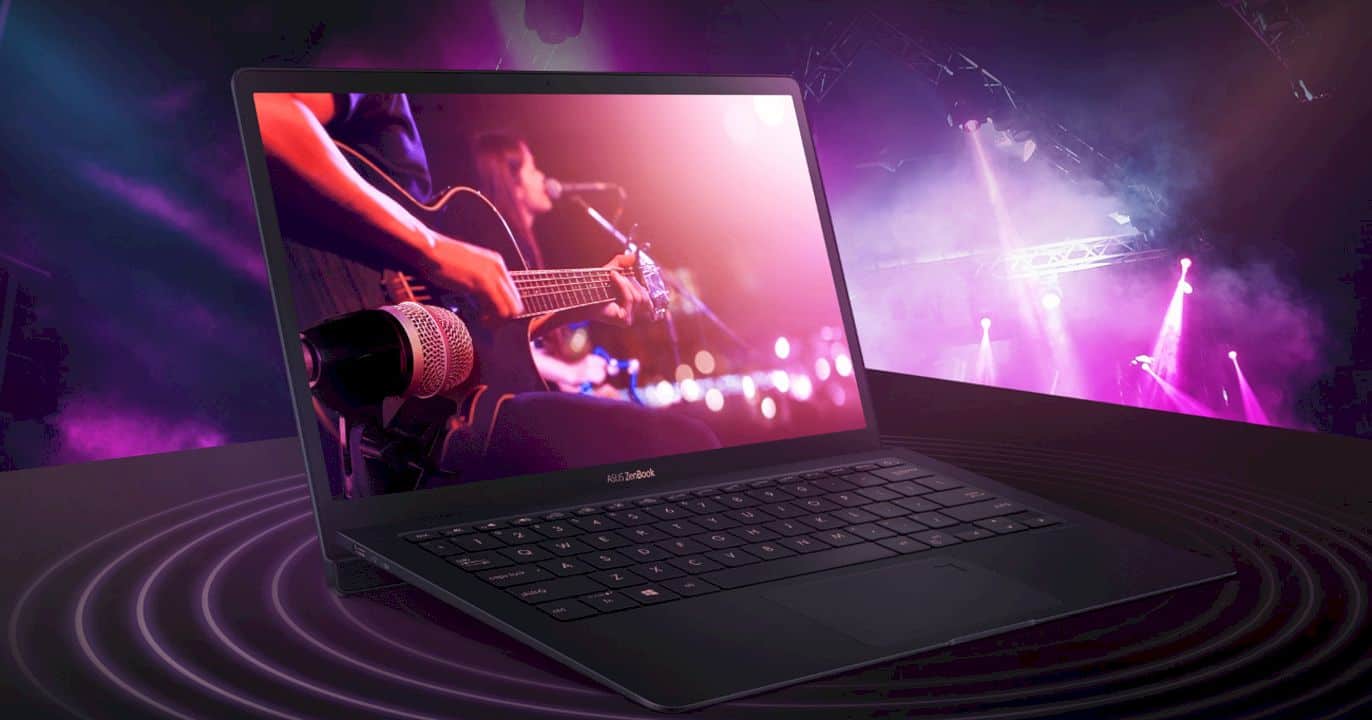 For the dimensions, this ultrabook is quite slim because it is only 311 mm x 213 mm x 12.9 mm. With this same size, the ASUS Zenbook S UX391UA has been equipped with an audio combo jack port, USB Type-C port, Thunderbolt 3 port (support for fast charging and screen connectivity), WiFi, HD Webcam, and Bluetooth 4.2.

Remarkably, the body of the ASUS Zenbook S UX391UA has passed the military certificate test, proving that it has been resilient and can withstand trampled on by people. 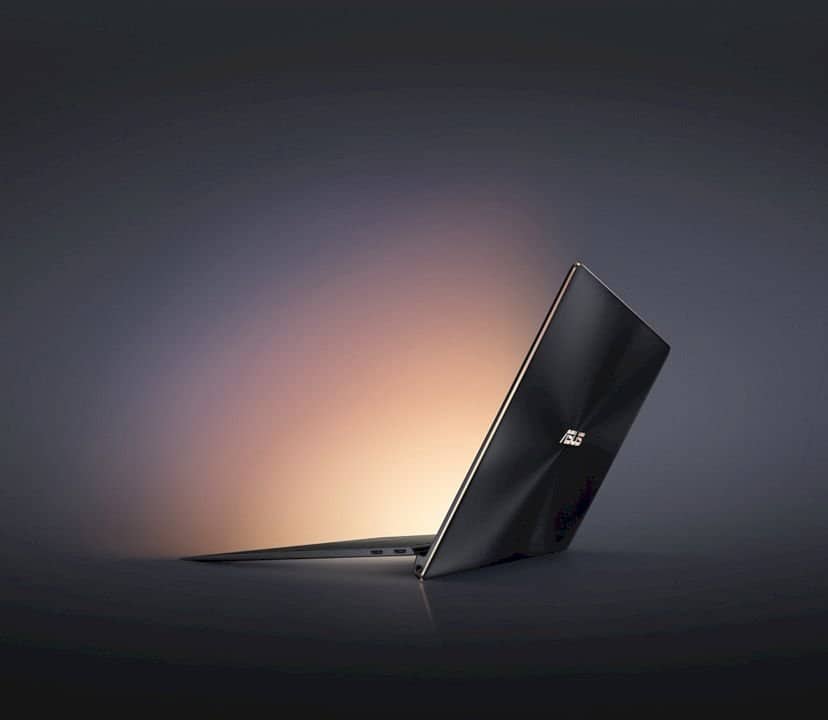 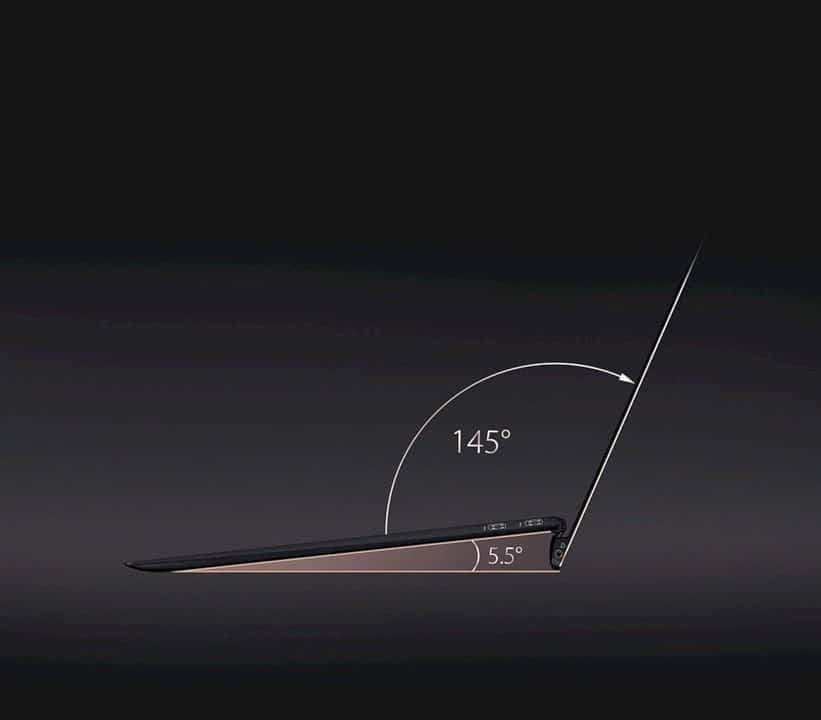 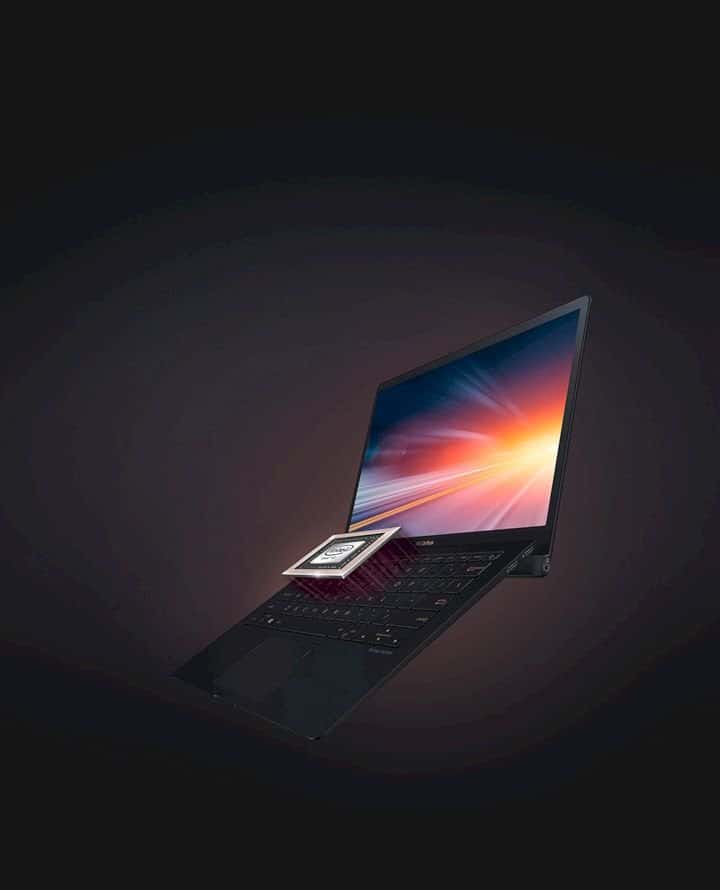 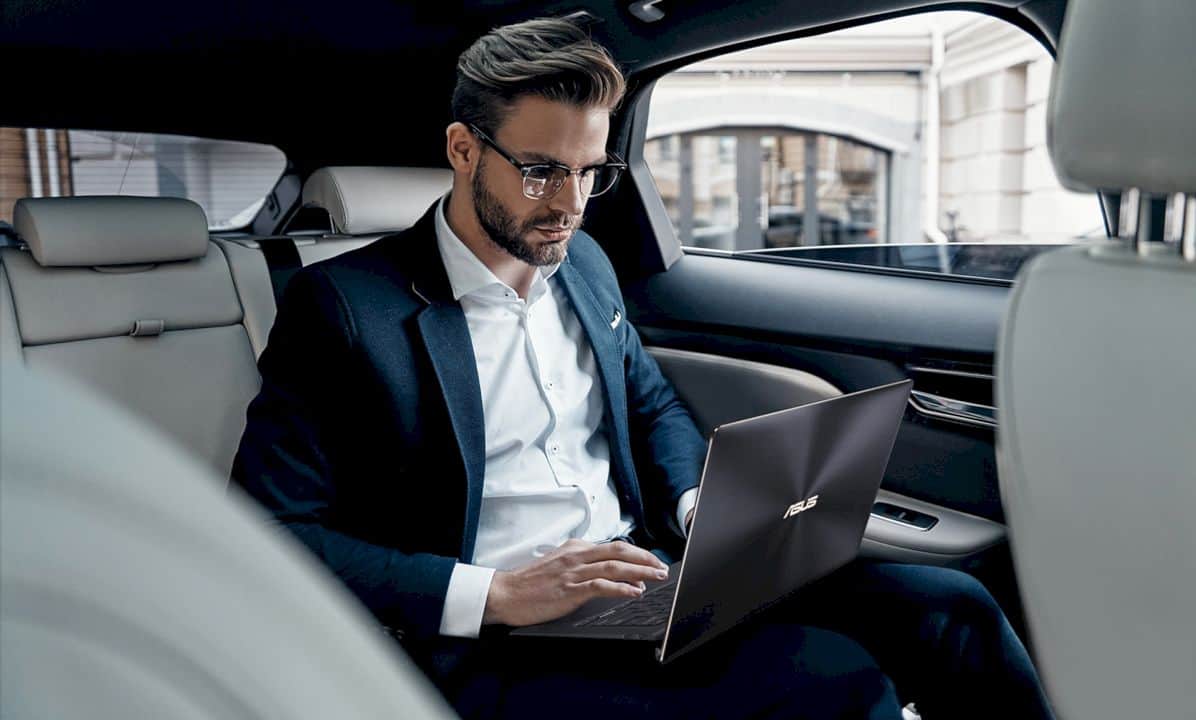