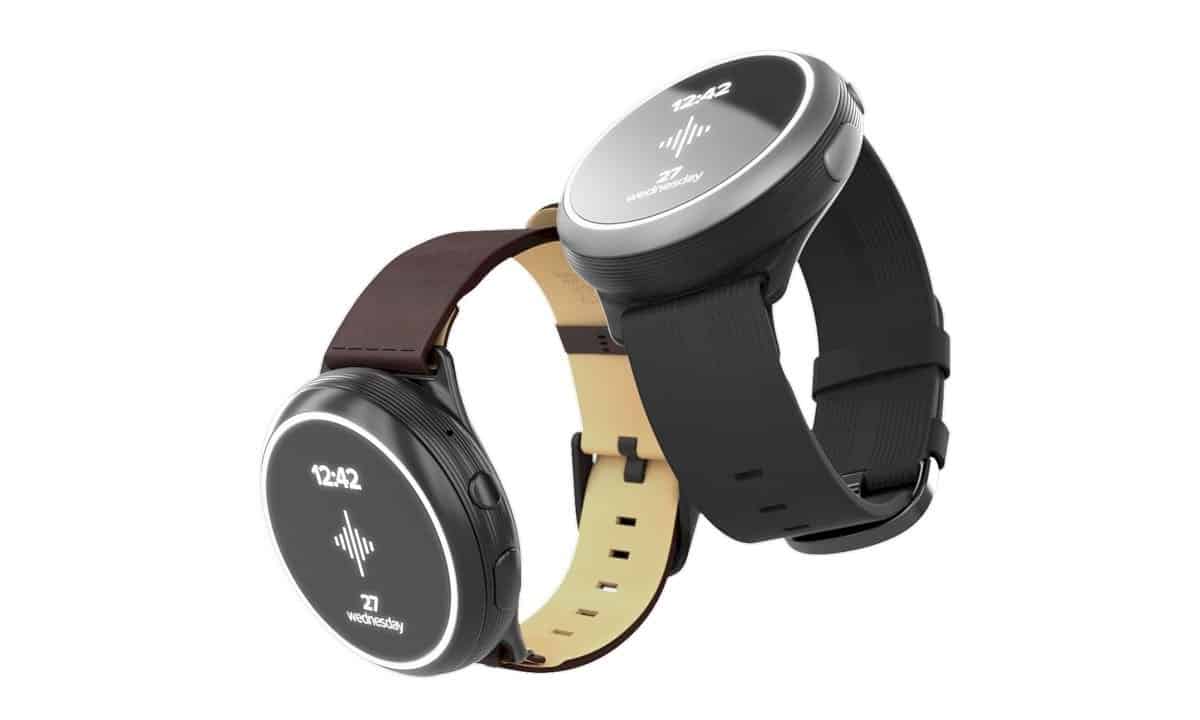 During CES 2019, Samsung made a surprise announcement with its gaming laptop, the Odyssey Notebook. Through this gaming laptop, the South Korean manufacturer will officially take part in the market of high-end gaming machine against rivals such as ROG, Alienware, and Razer. 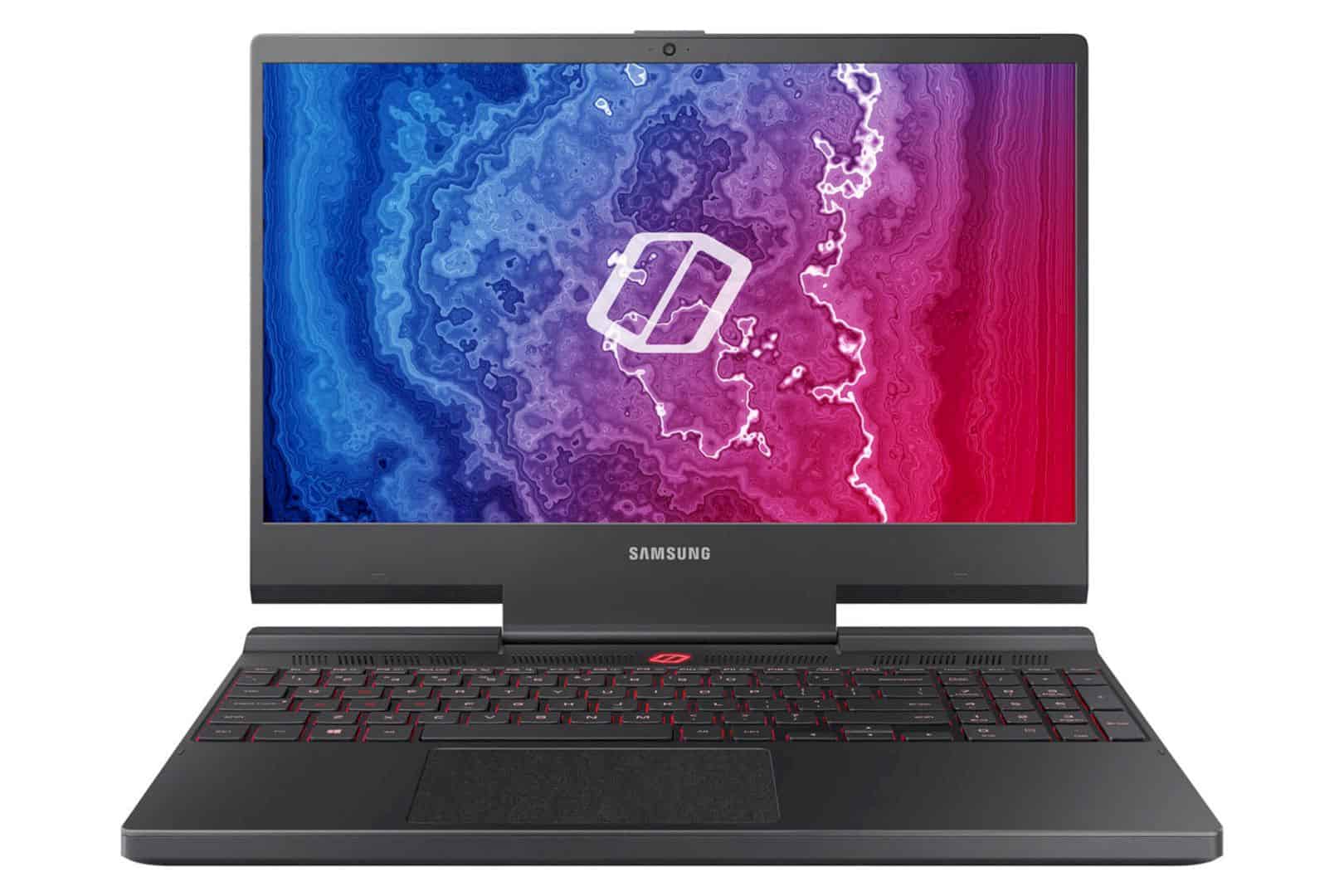 Odyssey itself is actually the sub-brand of Samsung in the laptop and has been used for quite a long time. But the latest gaming laptop takes a bolder step due to the components it utilized. This laptop is equipped with an Intel Core i7 processor from the eighth generation, while for the graphics card, Samsung uses the NVIDIA RTX 2080 GPU laptop version which recently announced. 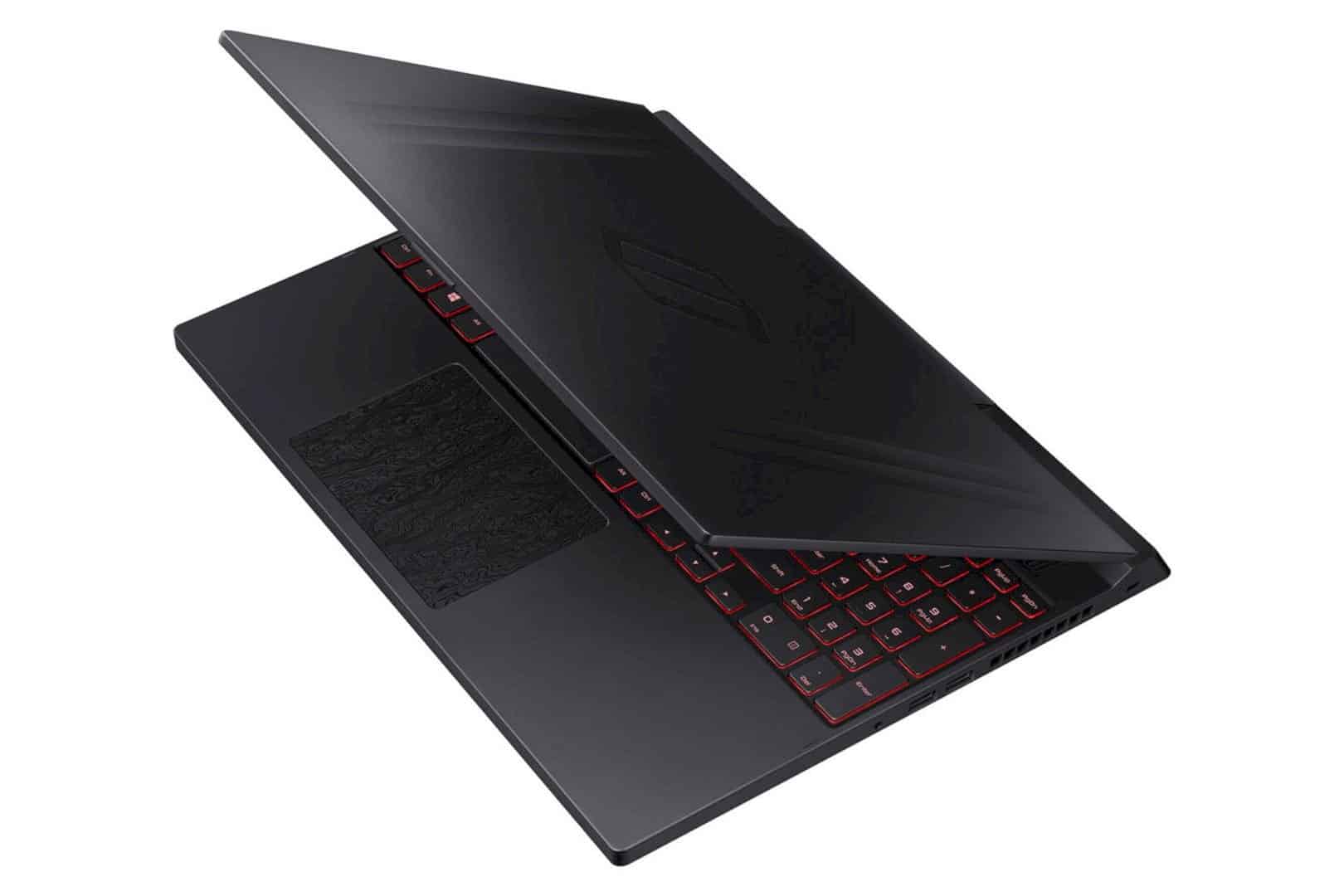 Other than the specs, Samsung took a bold step in designing their new high-end gaming laptops. In a way, the shape of Odyssey Notebook looks a bit unusual. The South Korean company utilizes the neck-ish design in the middle of the laptop to connect it to the screen. At any rate, it sure looks more unmistakable than Samsung’s past gaming laptops, with a smooth metallic case and focal screen pivot, which will become the path for the cooling mechanism.

As for the 15.6 inches screen, the resolution measuring of 1920 x 1080 or HD standard. To support better gaming experience, the display is equipped with a high refresh rate of 144Hz as something that is mandatory for today’s high-end gaming laptops. 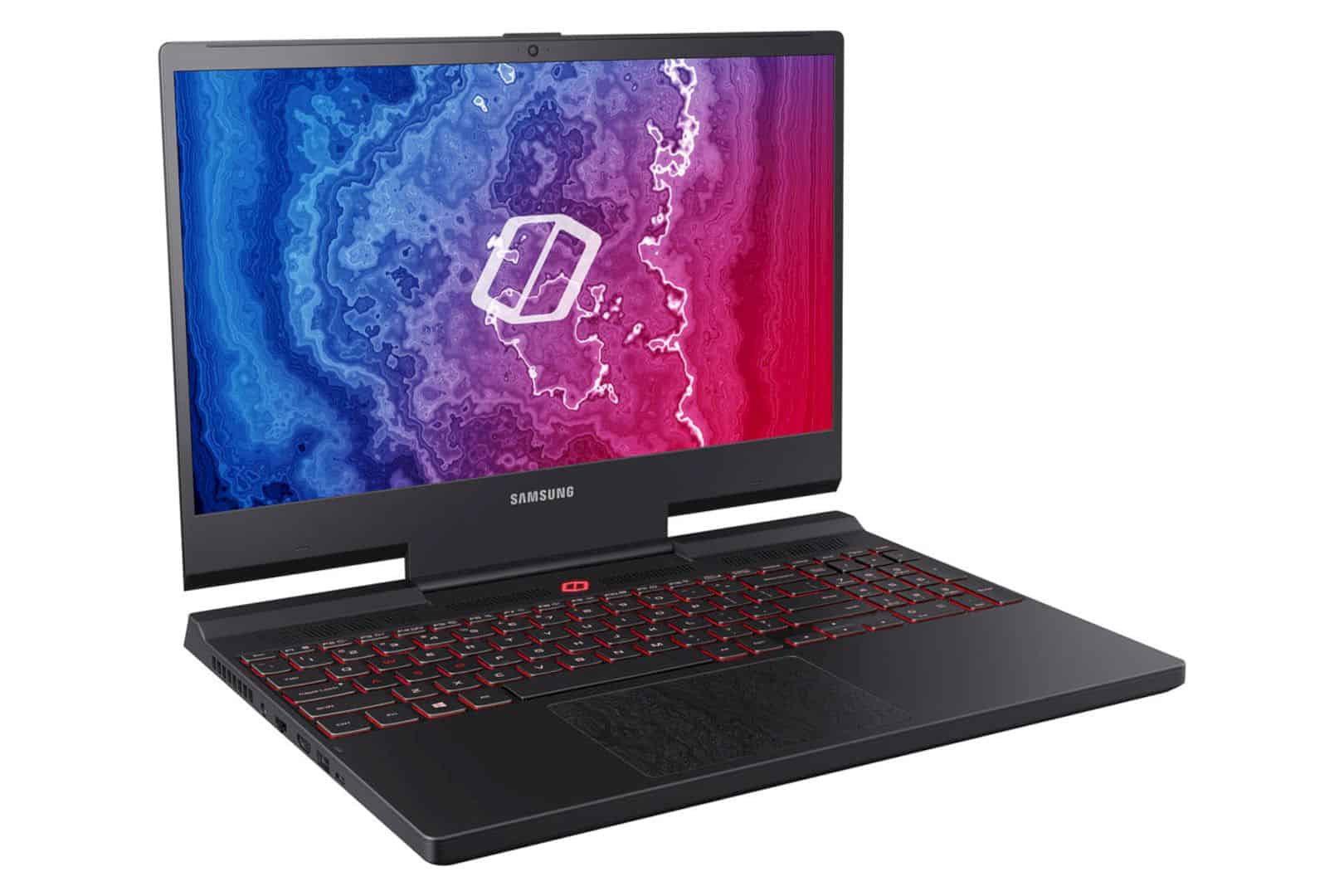 The storage media used in this gaming laptop is a combination of an NVMe SSD measuring 256GB and a 1TB sized HDD. The ports on this laptop are also quite complete, namely USB Type-C, three USB Type-A ports, and also an HDMI port.

Unfortunately, Samsung does not provide further specifications regarding this latest gaming laptop, such as the RAM it uses and cooling system which is crucial in gaming laptops. The Odyssey notebook is scheduled to be marketed as early as 2019 while the price for the new addition to the Odyssey line is still kept secret.