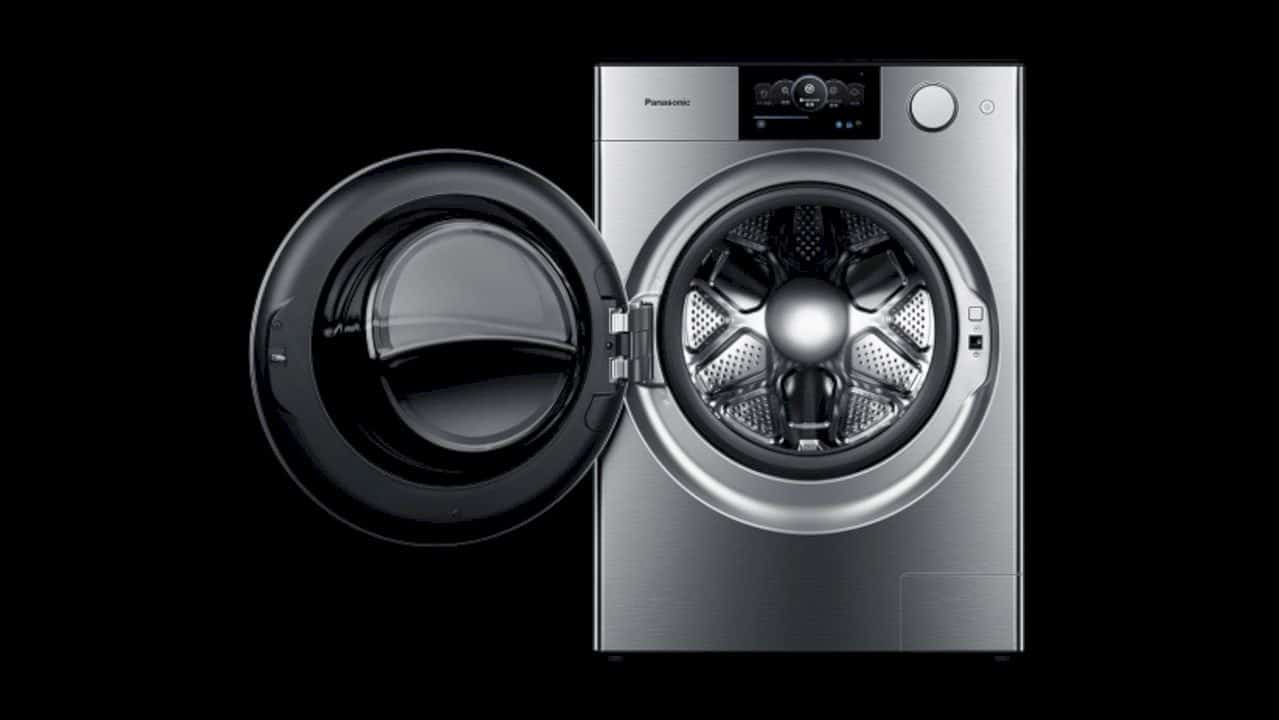 Through an online launch event held in the second week of May, ASUS launched a series of ROG gaming laptops for its consumers. In addition to the Zephyrus S17, the ROG Zephyrus M16 is also presented as an alternative to a portable gaming device that is powerful, looks compact and thin. 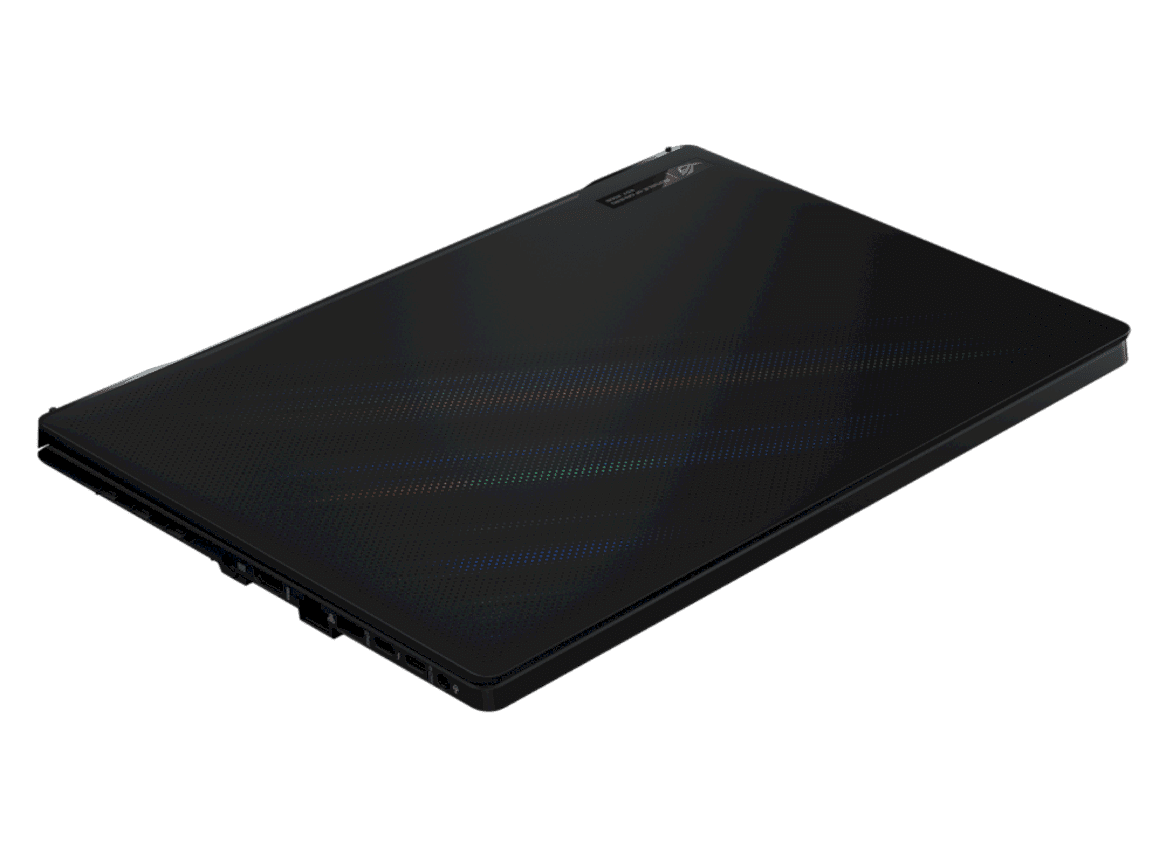 What ASUS excels at for its newest gaming laptop is its overall dimensions. As the name implies, the Zephyrus M16 has a large 16-inch screen dimension, but comes in a 15-inch laptop body in general. The weight of this gaming laptop is less than 2 kilograms, exactly 100 grams lighter. While the maximum thickness is only 19.9mm.

Comes in Off Black, to make it look more attractive, the outer body behind the screen uses a variation of Prismatic Film. So from the outside, ROG Zephyrus M16 can display RGB colors that change each pixel according to light capture from a certain slope. The goal is to look stylish and professional, to make it more suitable for all needs.

Another factor that makes the design compact is the use of Ultra-narrow technology, the bezel is made 5% smaller than the previous generation. As a result, the thickness of the four sides of the bezel is only 4.6mm, making the Zephyrus M16 have a screen-to-body ratio of 94%.

Taking a closer look to the specifications page, the screen resolution of the ROG Zephyrus M16 is very high, reaching WQHD, with support for a 165Hz refresh rate and a short response time of only 3ms. 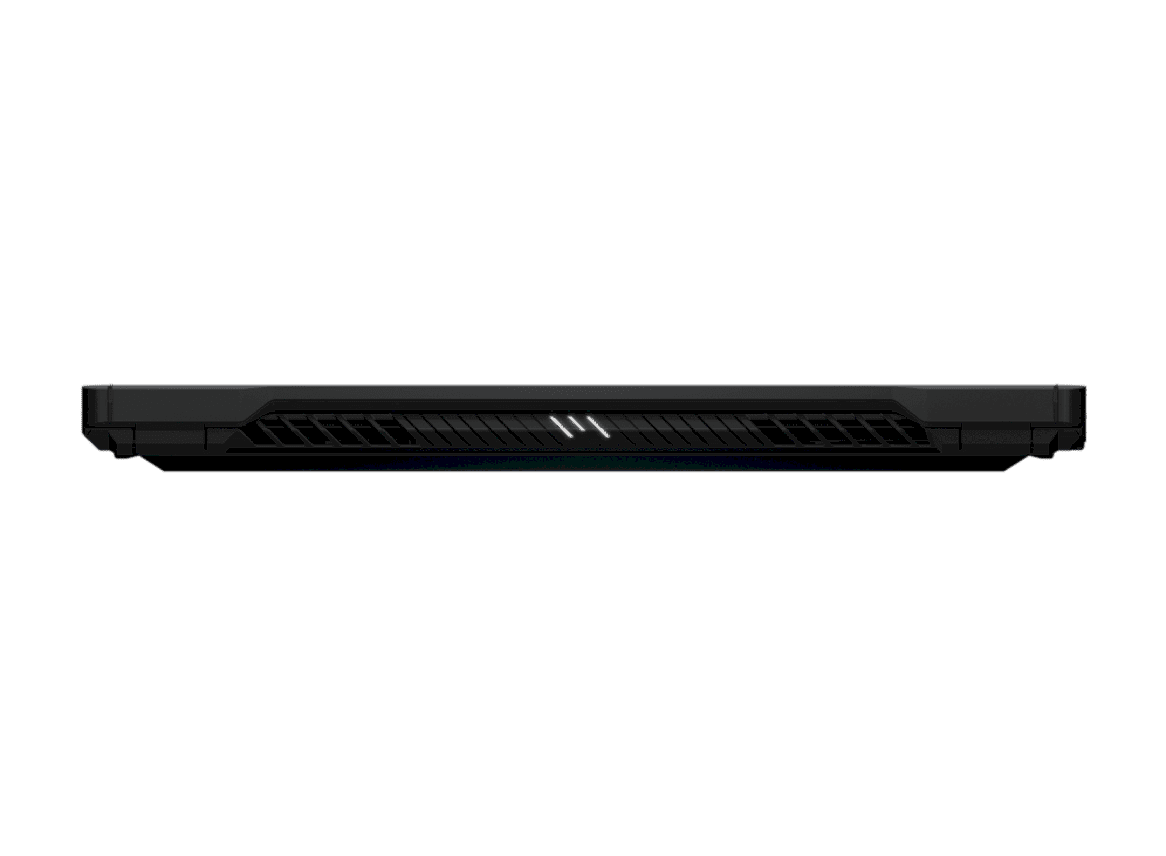 Being a gaming laptop, performance aspect certainly cannot be ruled out. The combination of Intel Core i9-11900H processor options with a configuration of 8 cores and 16 threads, plus up to 48GB of DDR4 RAM and up to 2TB of PCIe 4.0 SSD storage certainly makes the process of opening and closing applications run fast. If it’s not enough, ASUS provides an additional SSD slot to increase storage memory.

Meanwhile, for visual processing purposes, the NVIDIA GeFOrce RTX 3070 GPU can run at a clock speed of up to 1.39GHz and 80W of power via ROG Boost.

The temperature will be maintained thanks to the latest ROG Intelligent Cooling cooling system, which is claimed to be able to lower the temperature by up to 10 degrees Celsius. There are a total of six heatpipes so that heat from the CPU, GPU and other components can be channeled to the heatsink, assisted by a fan that has 84 blades. 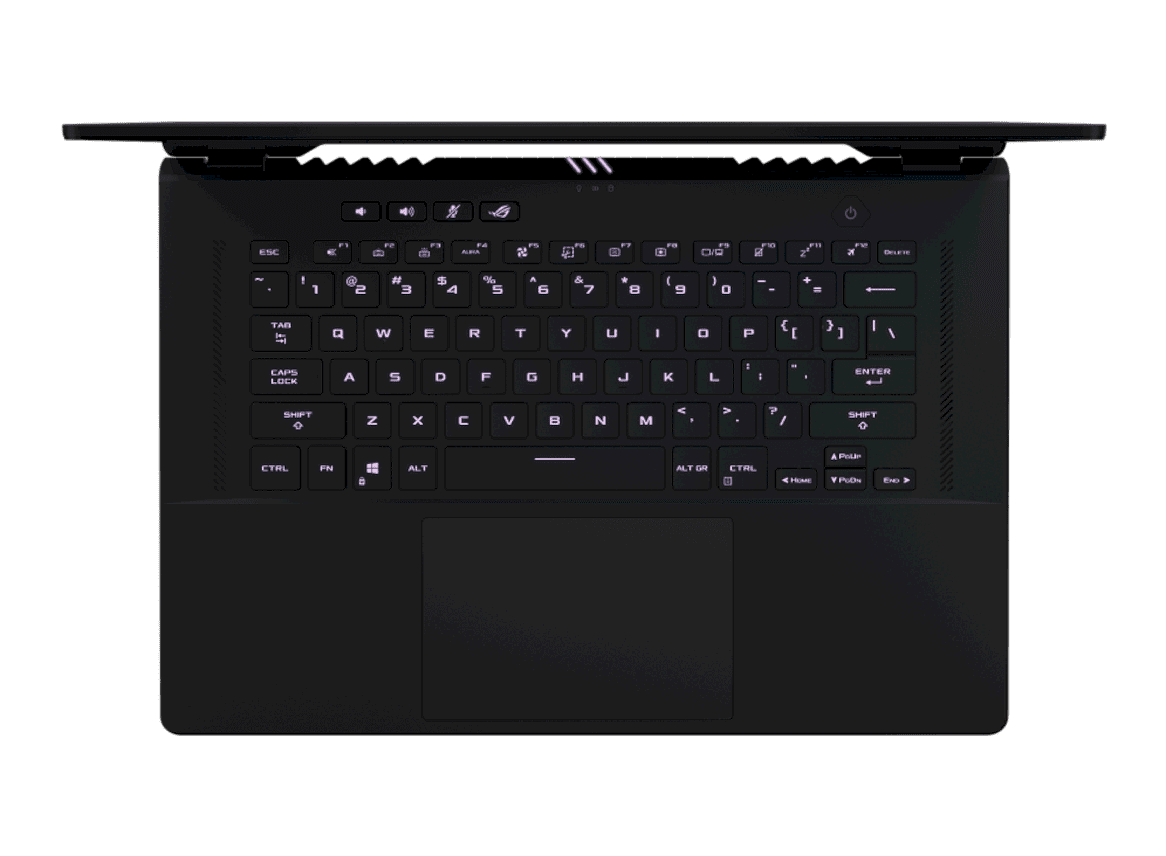 With a large 90Wh battery, Zephyrus M16 is claimed to be able to play videos for up to 10 hours. As for the price tag, the gaming laptop is marketed starting from $1,950.