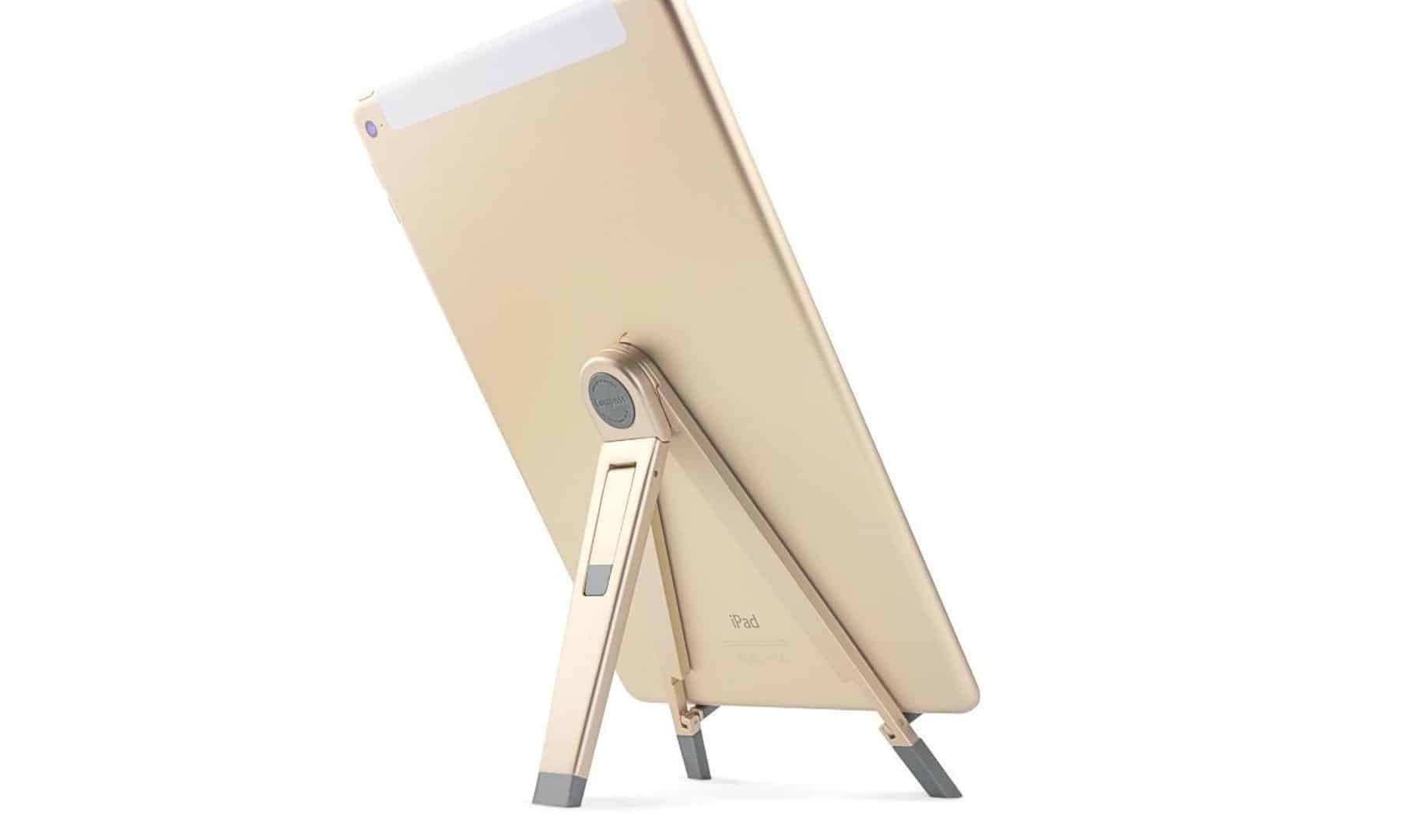 Compass 2: A Portable and Multi-Use Stand for iPad

Smartwatch manufacturer Garmin has officially released the Forerunner 945 LTE which specifically targets users who like to exercise. 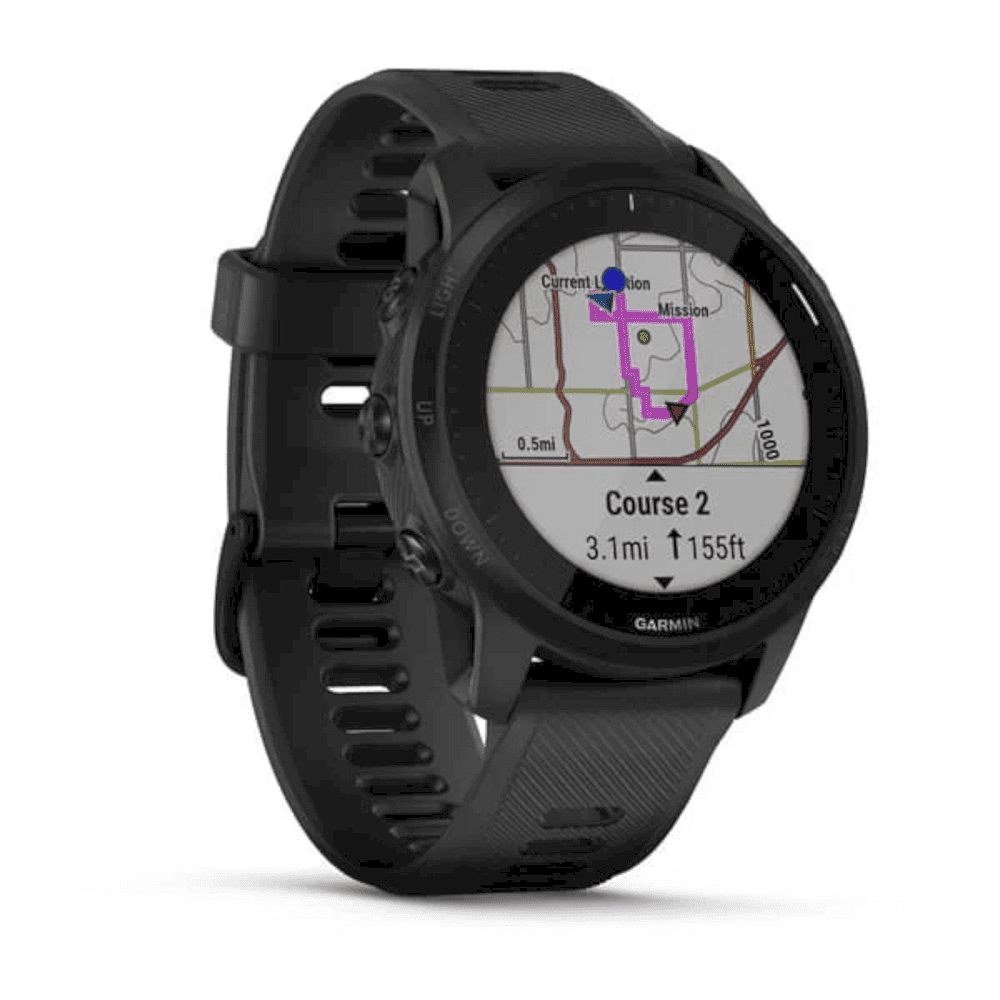 As the name suggests, Forerunner 945 LTE is a smartwatch that comes with LTE internet connectivity, so a number of functions of this smartwatch can still be operated even if it is not connected to a smartphone, such as SMS. 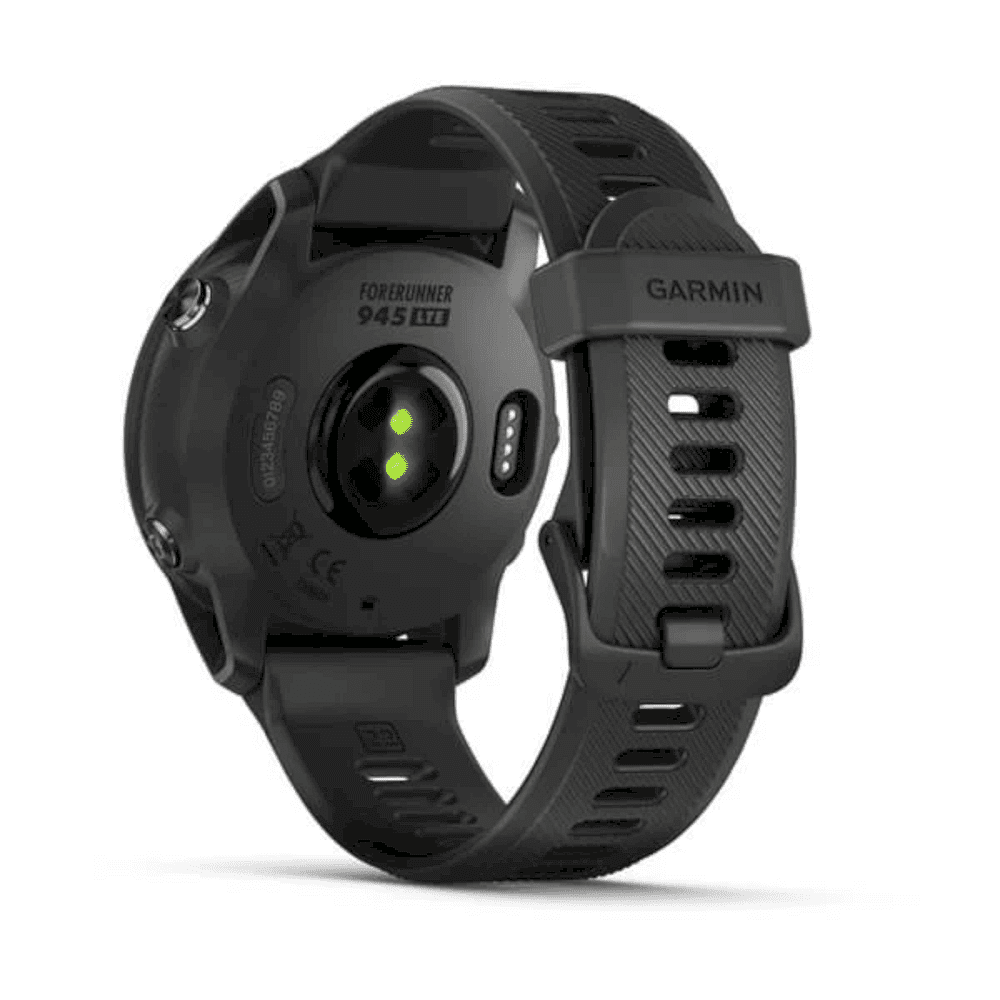 In addition, the smartwatch is claimed to be able to make calls automatically to telephone numbers or emergency contacts, if the user is detected to be affected by an incident, such as a fall and others.

There is also a LiveTrack feature to share the current location of Forerunner 945 LTE users, sports and health monitoring, Amazon Music, Deezer, and Spotify streaming features, and Garmin Pay for easy digital payments. 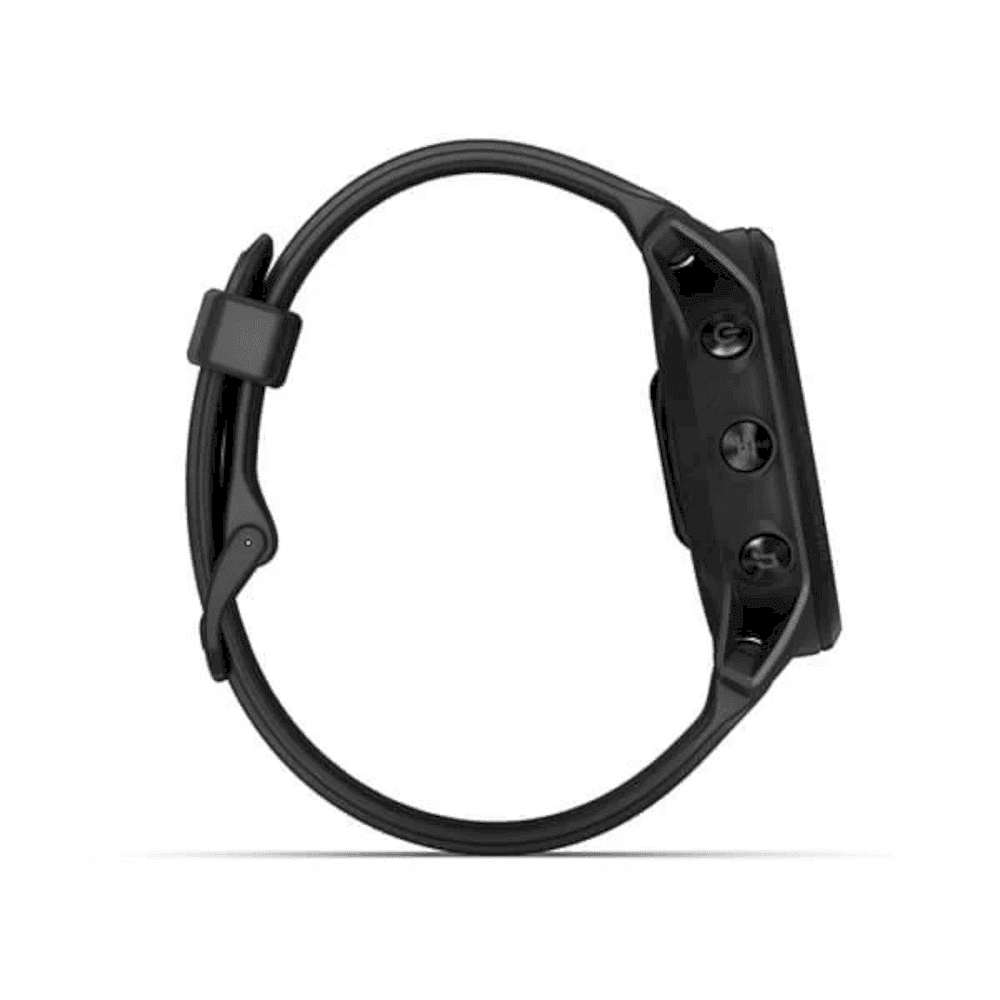 On the physical aspect, Garmin Forerunner 945 LTE bob a 1.2-inch screen with a resolution of 240×240 pixels that is enhanced with Gorilla Glass DX glass coating. 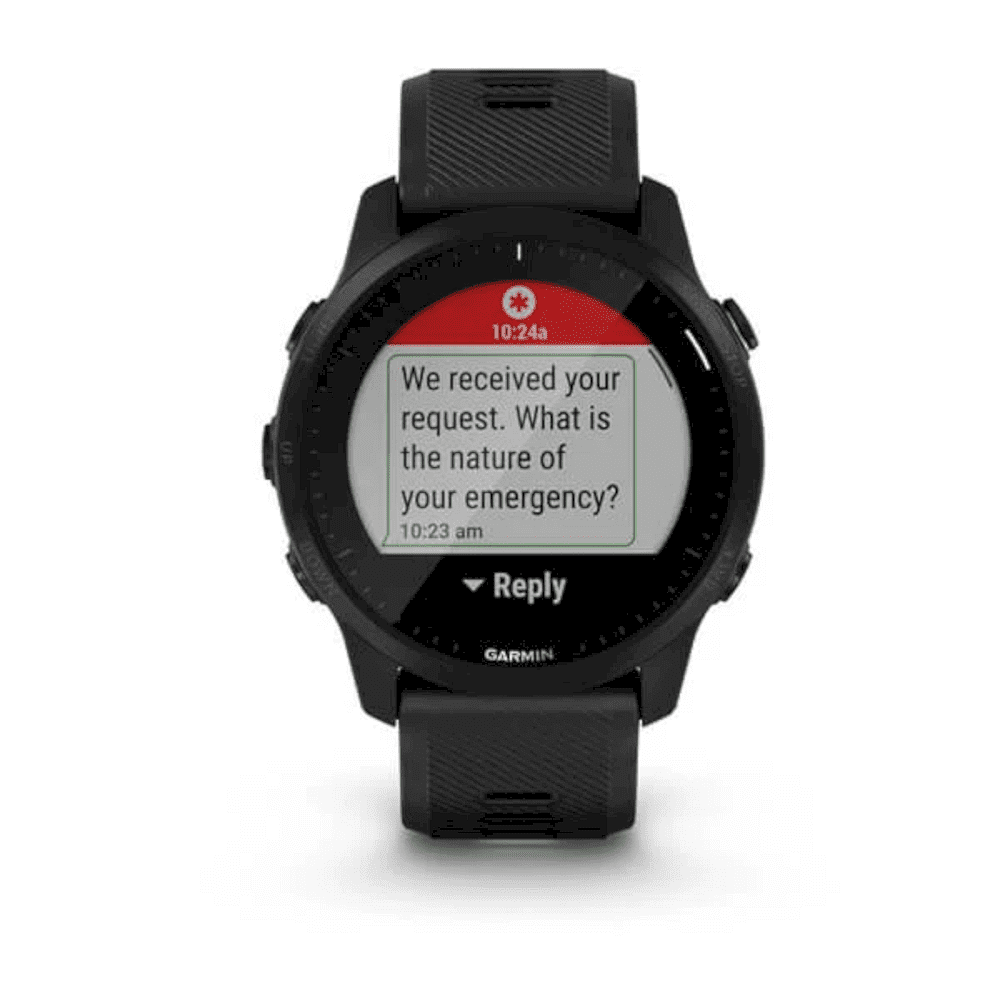