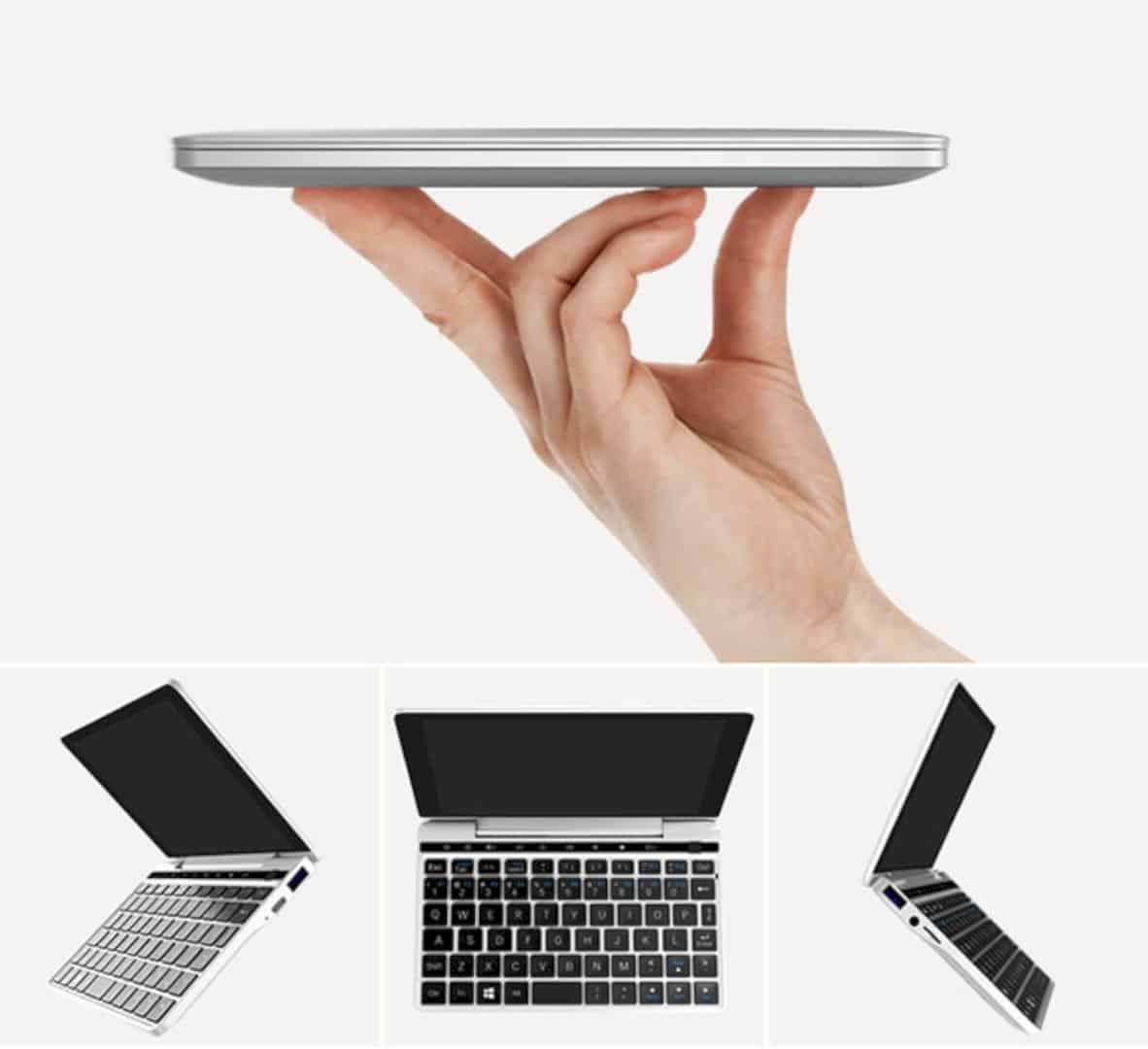 Although all the spotlight is hogged around by the release of the iPhone 11, Apple did unveil their Apple Watch Series 5 which was presented at the time. There was no drastic change as happened in the transition of the Series 3 to Series 4, but the latest lineup was still enough to push the Series 4 consumers to upgrade theirs. 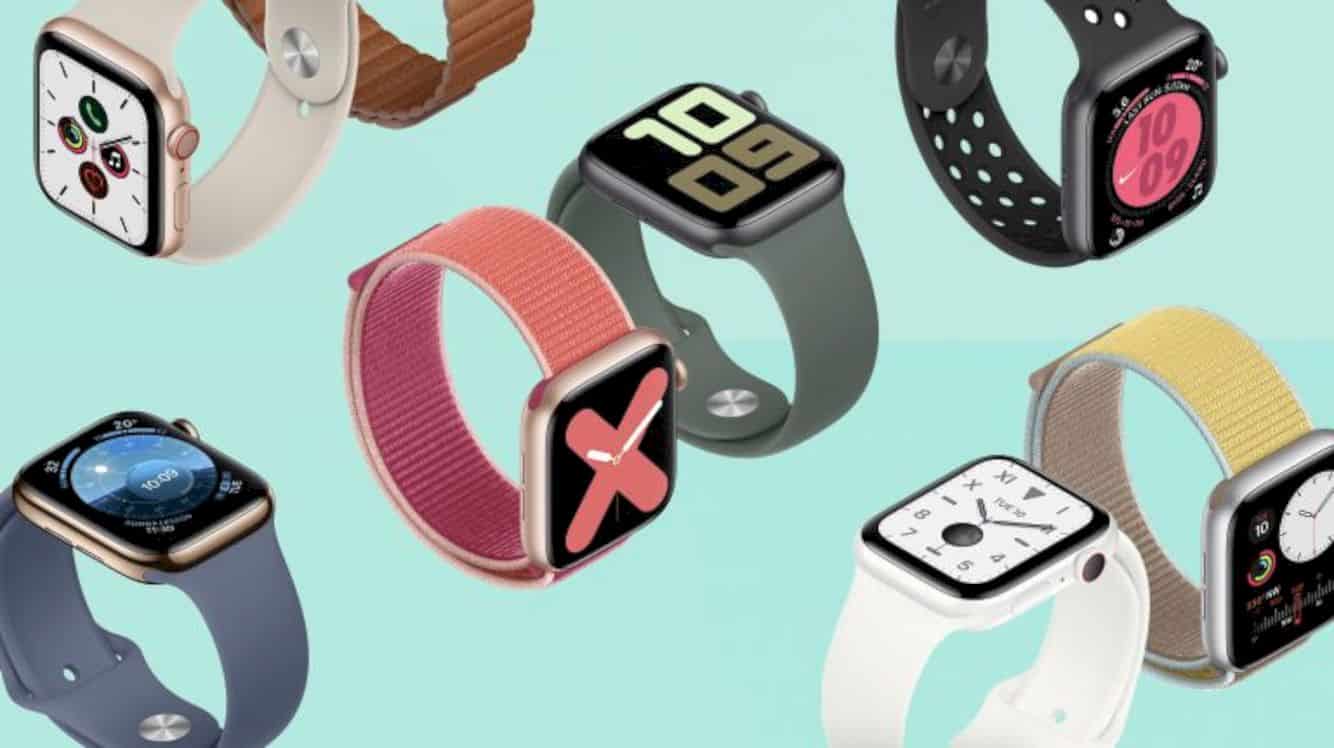 As we mention before, although the improvement seems lacking, the Apple Watch Series 5, for the first time, got an always-on screen. The step was considered bold since Apple is not really famous for altering their product too much.

In terms of resolution, the Apple Watch Series 5 screen available in two sizes is exactly the same as Series 4, but the OLED panel used is a special type called the LTPO (low-temperature polysilicon and oxide), which is accompanied by a very economical power display driver. 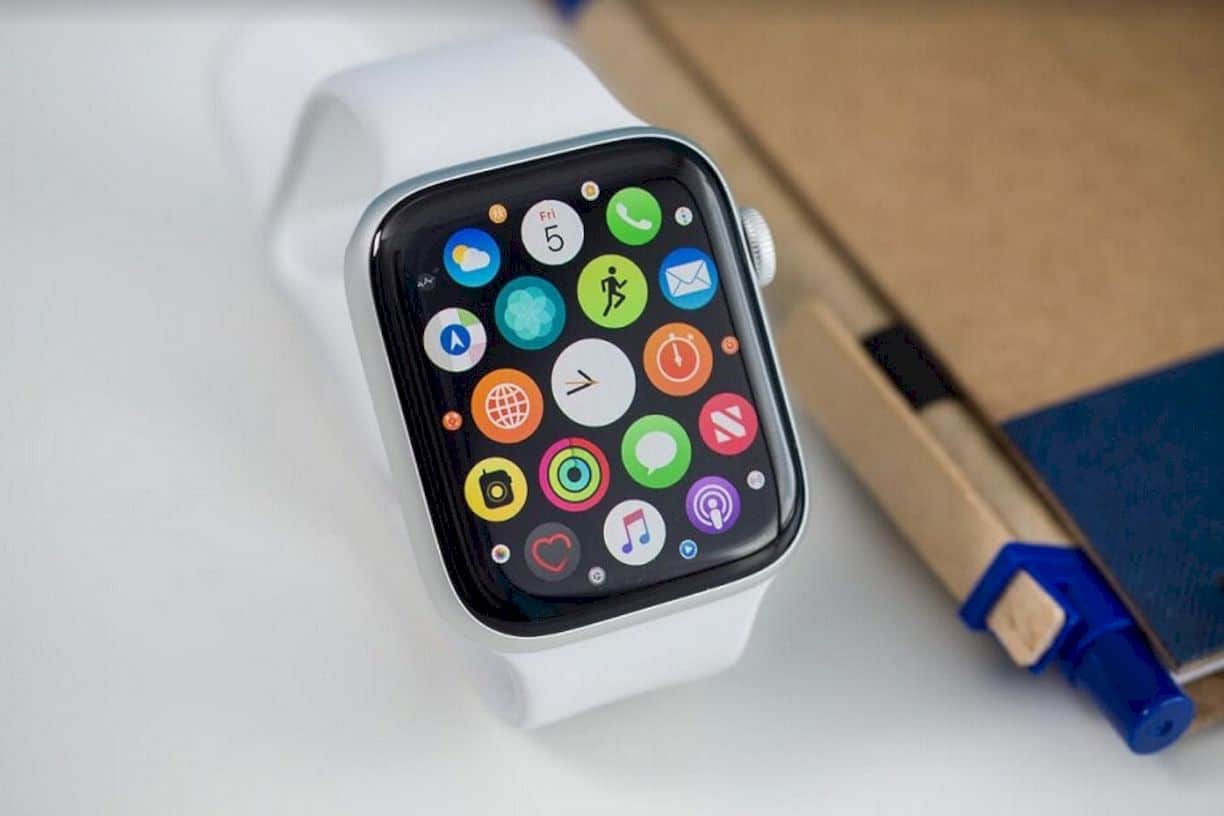 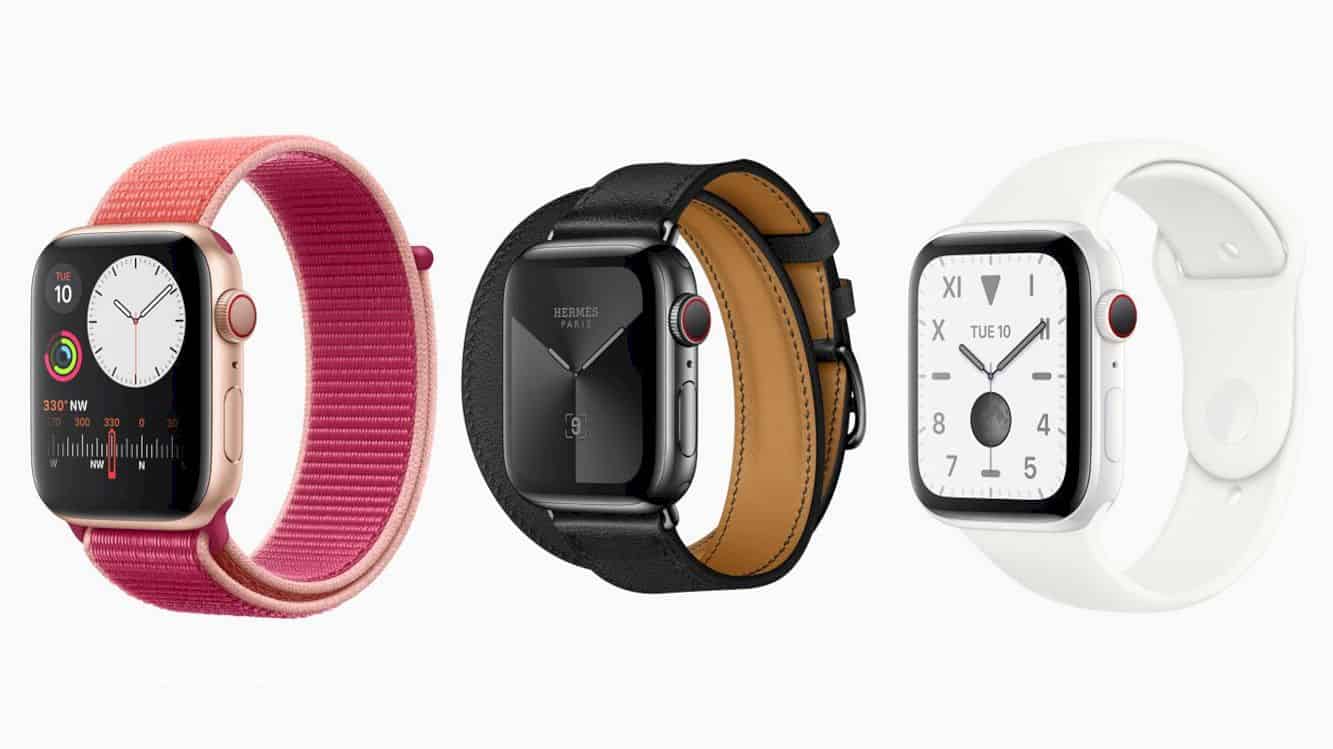 Actually, Apple is a lil bite late in implementing this feature, but at least the presence of this always-on screen has no effect on the durability of the Series 5 battery, which is believed to hold up to 18 hours of use on a single charge. As a bonus, the Apple Watch Series 5 also packs an integrated compass to provide guidance with more detailed navigation. 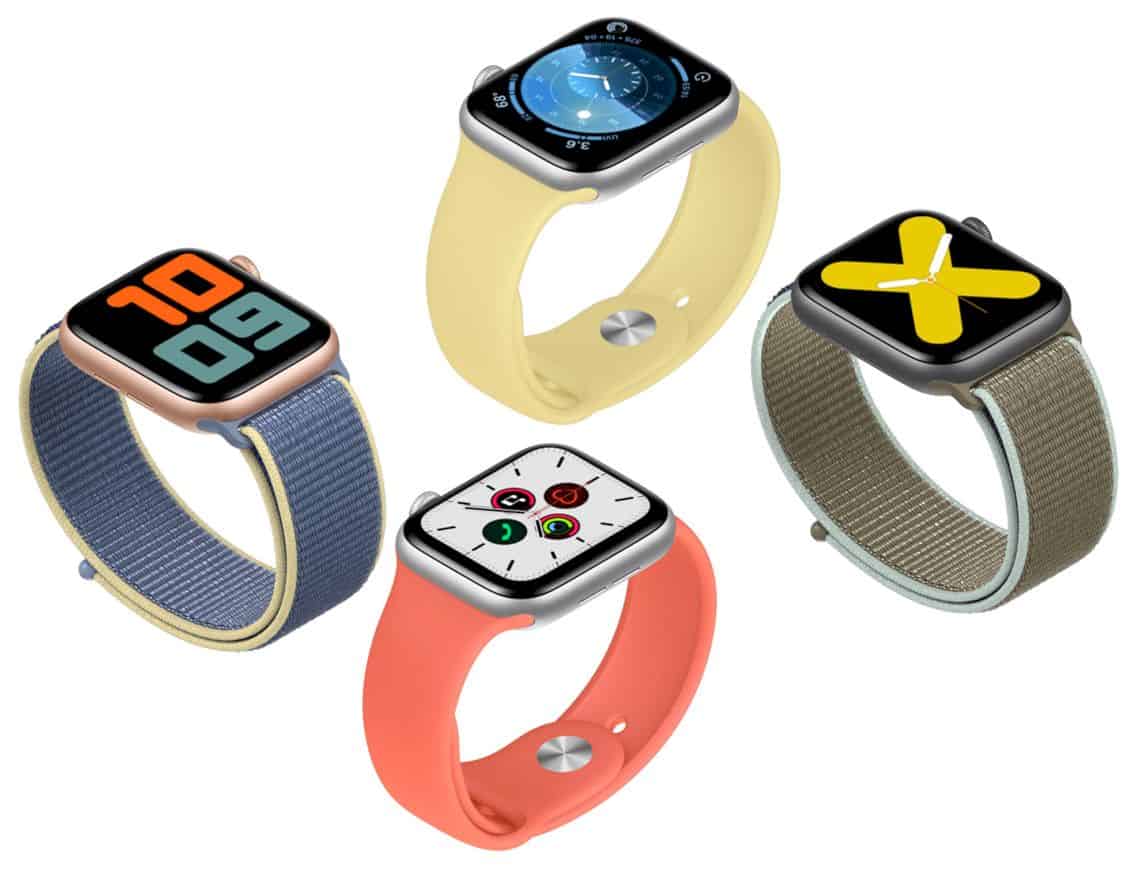 Moving on to the connectivity, there is an interesting feature for the Apple Watch Series 5 cellular variant, International Emergency Calling. So in more than 150 countries, the Series 5 users can call emergency services directly from their wrists, without having an iPhone nearby. This feature can even be activated automatically when the fall detection feature is triggered. 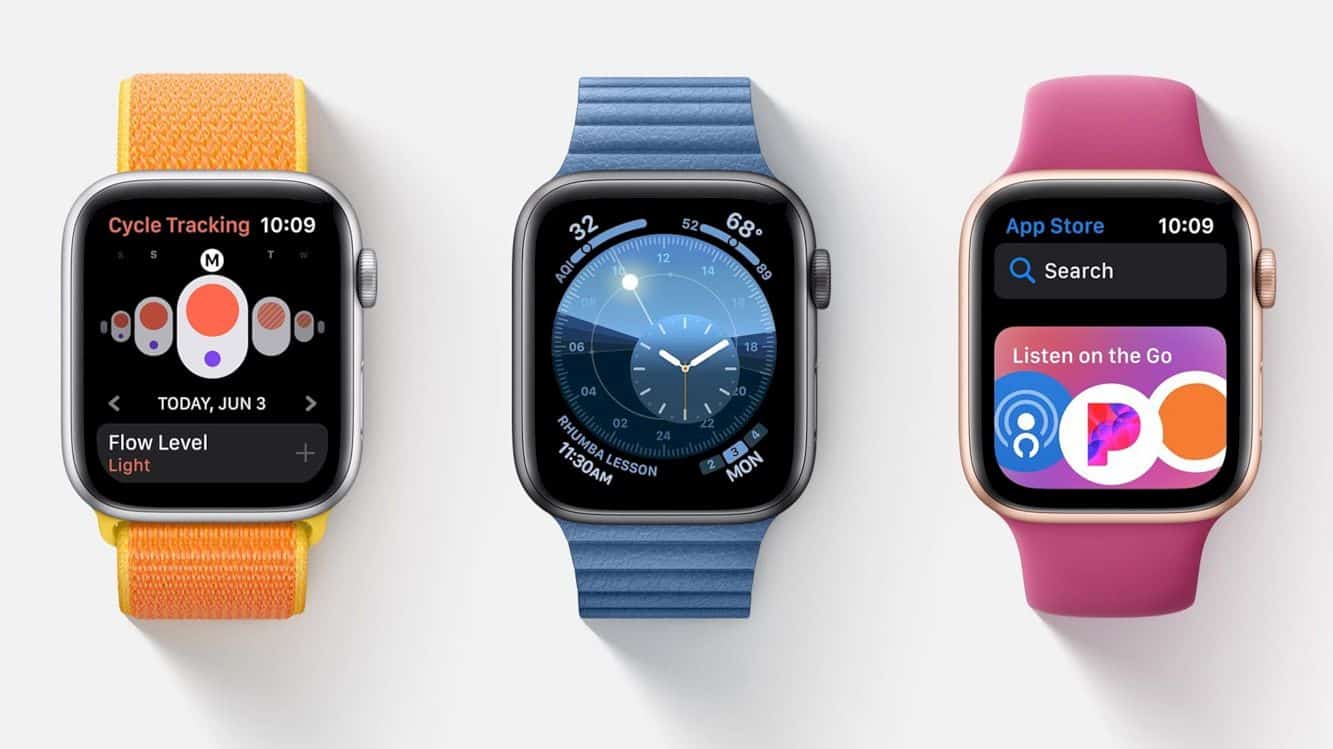 On the build, the Apple Watch Series 5 and its predecessor have no difference at all. What distinguishes the two is that Series 5 is available in variants whose cases are made of titanium, in addition to aluminum, stainless steel or ceramics that have existed on the last release. 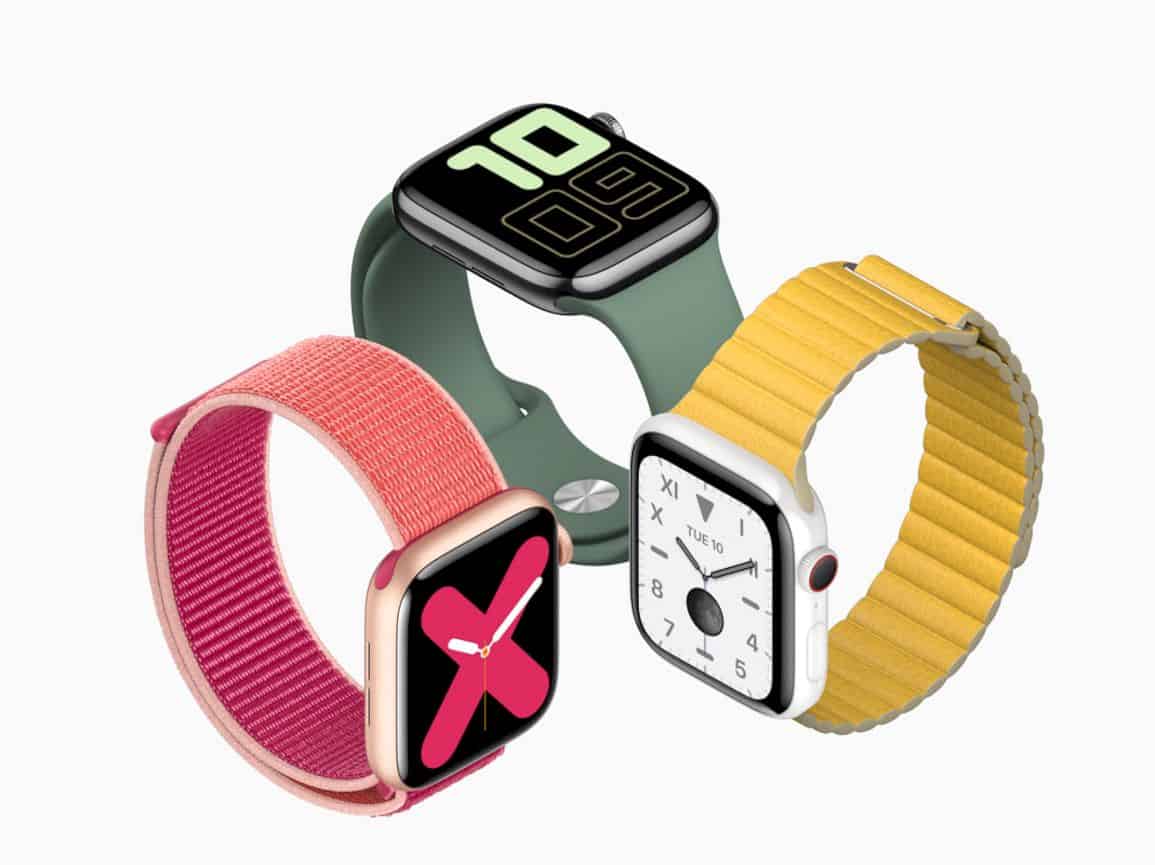 Apple Watch Series 5 has a price tag starting at $ 399, or at $ 499 for cellular versions. As for the special variants of Apple Watch Nike and Apple Watch Hermes, the company didn’t inform the release date and will be available separately in the future. 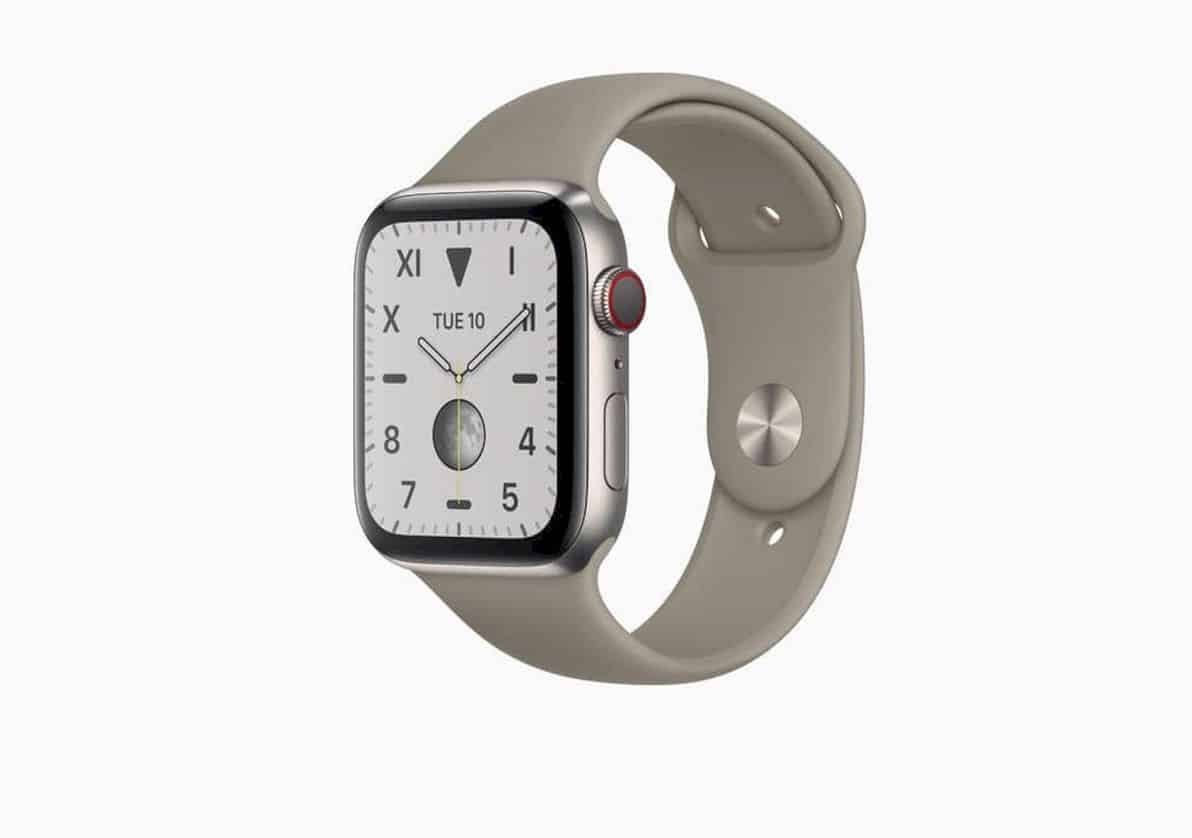 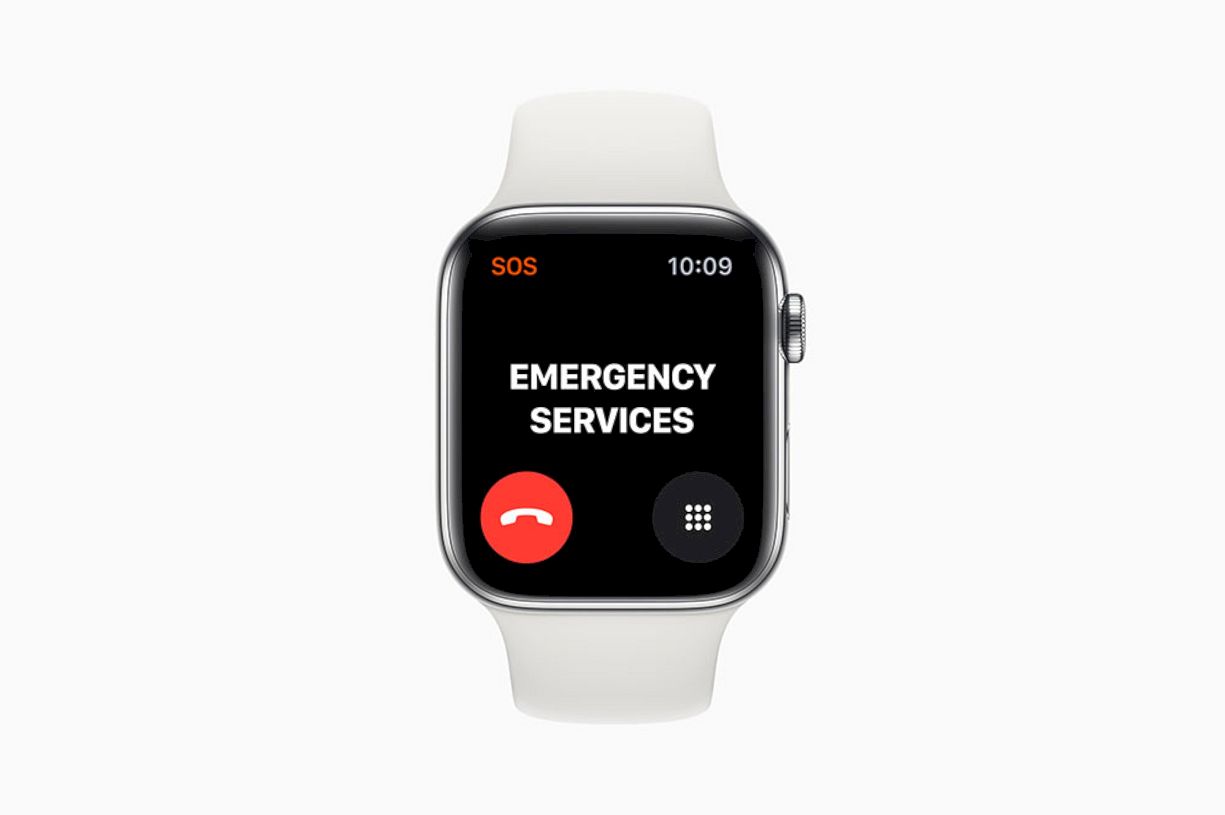