The mainstay of the Porsche model, the Macan, was officially introduced to the public. Coming as a 2020 model, the Porsche Macan made its debut at the Frankfurt Motor Show 2019 at the Messe Frankfurt, Germany.

Just like new models in general, the car appears so fresh both from the exterior and interior. But of all the compositions made by Porsche, there is one of the most interesting factors, and it is the engine. 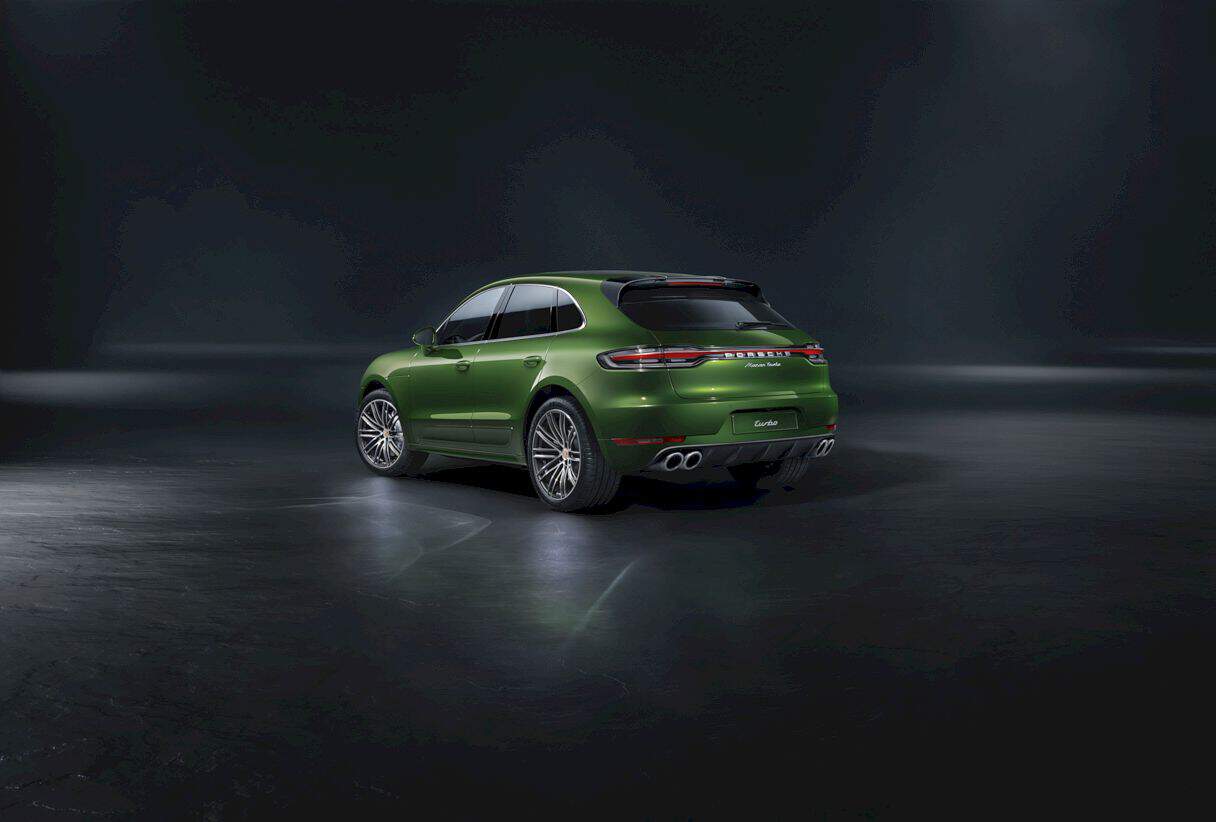 Even though the carrying capacity of the engine is smaller, thanks to the help of a twin-turbo device, the power produced are quite savage at 434 hp with a peak torque of 550 Nm. The power is approximately 10 percent stronger or 40 hp than the previous model.

The engine is paired with a seven-speed dual-clutch transmission, allowing the Porsche Macan to accelerate from rest to 100 km / h in 4.3 seconds or approximately 0.3 seconds faster than its predecessor.

Not only does the car get faster than the previous model, but the latest Porsche Macan Turbo is also claimed to be fuel-efficient. Based on the internal testing, the average fuel consumption of the car is 11.4-12.0 liters per 100 km. 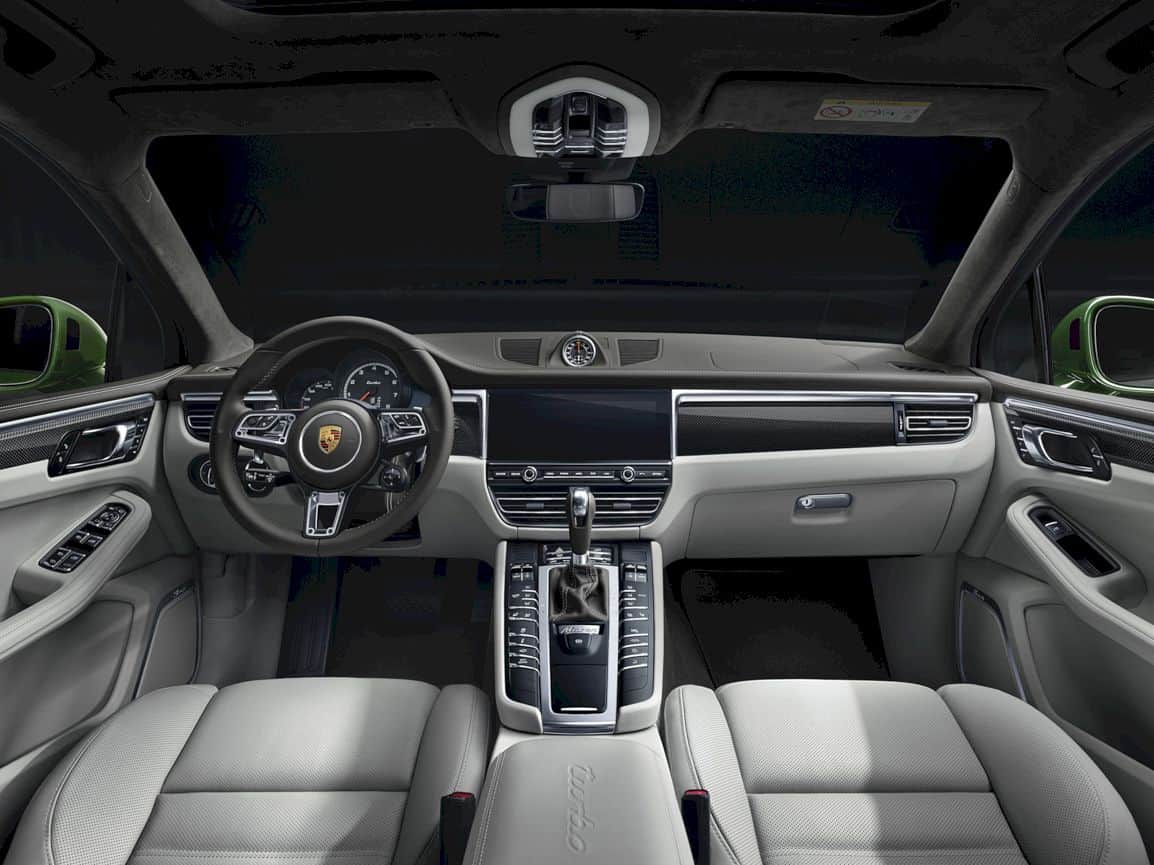 Moving on from the engine, the 2020 Porsche Macan Turbo has been equipped with a number of the latest features. Starting from the exterior, the German-origin car pair the LED headlamps with Porsche’s Dynamic Light System, 20-inch alloy wheels and high-performance braking devices with white calipers as standard.

In addition, the air suspension can be adjusted to the need, plus there are also Porsche Torque Vectoring and carbon-ceramic brakes as options.

Going into the cabin, the 2020 Porsche Macan Turbo is equipped with sporty-style seats that can be adjusted according to the driver’s comfort. Upholstery wraps use leather material while the Alcantara car roof is integrated with aluminum trim. There is also a full HD infotainment system with a 10.9-inch screen that let the head unit directly connected to 14″ Bose speakers. 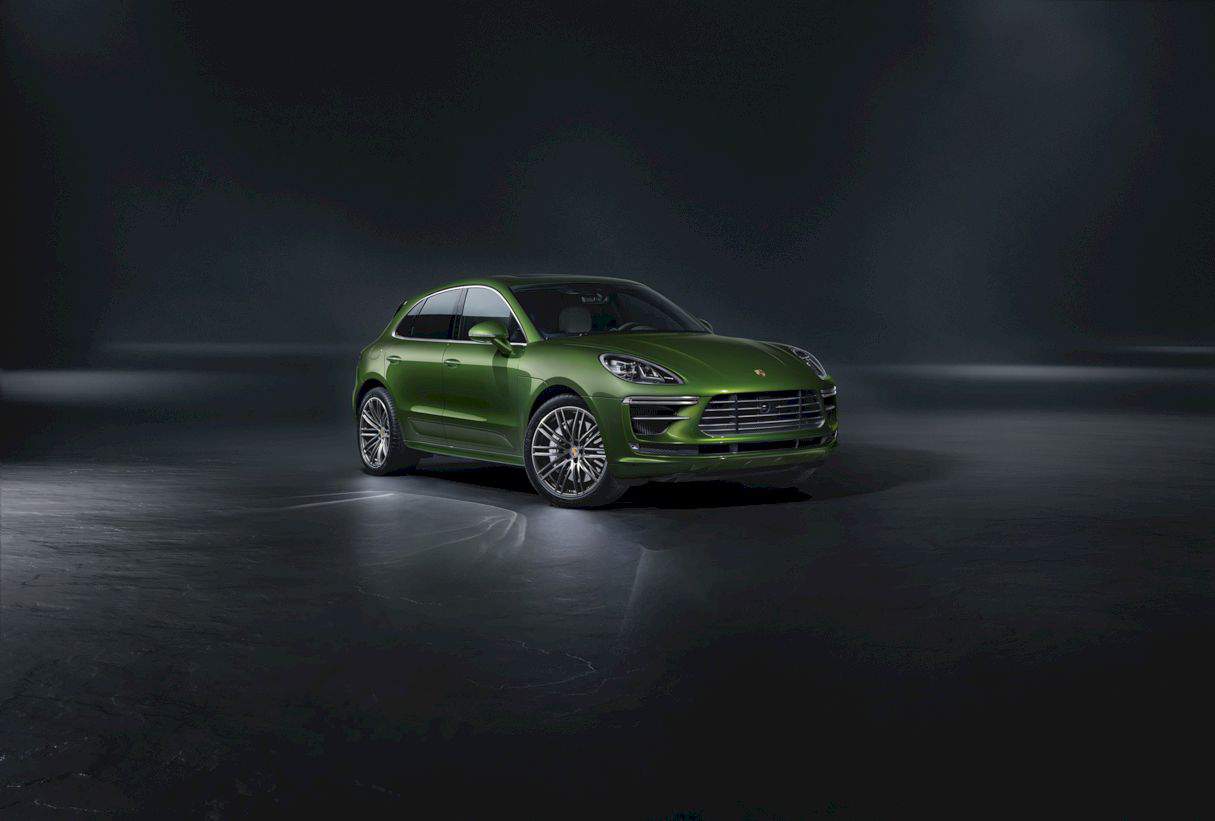 As if it is not enough, Porsche also provides optional features outside of the standard. These include the GT sports steering wheel, LTE telephone module, ionizer for better cabin air quality, and the latest Porsche traffic jam assistant, which offers an automatic driving mode for speeds up to 60 km/hour.

The 2020 Porsche Macan Turbo will be available in the final quarter of 2019. The beginning MSRP will be around $83,600 barring $1,350 for preparing, conveyance and handling.