The smartwatch market is increasingly crowded with many products that are strengthened by many features and capabilities that are increasingly beyond the limits that have ever existed. All of this comes from consumer interest in gadgets which now hold nearly 30% of the gadget market in the world.

From premium to deluxe, smartwatch manufacturers provide almost everything they need and Samsung as one of the trendsetters with their magnificent market share doesn’t want to miss this opportunity. Through the Sport Gear, the South Korean manufacturer tries to reap as much market share as possible in this smartwatch area. 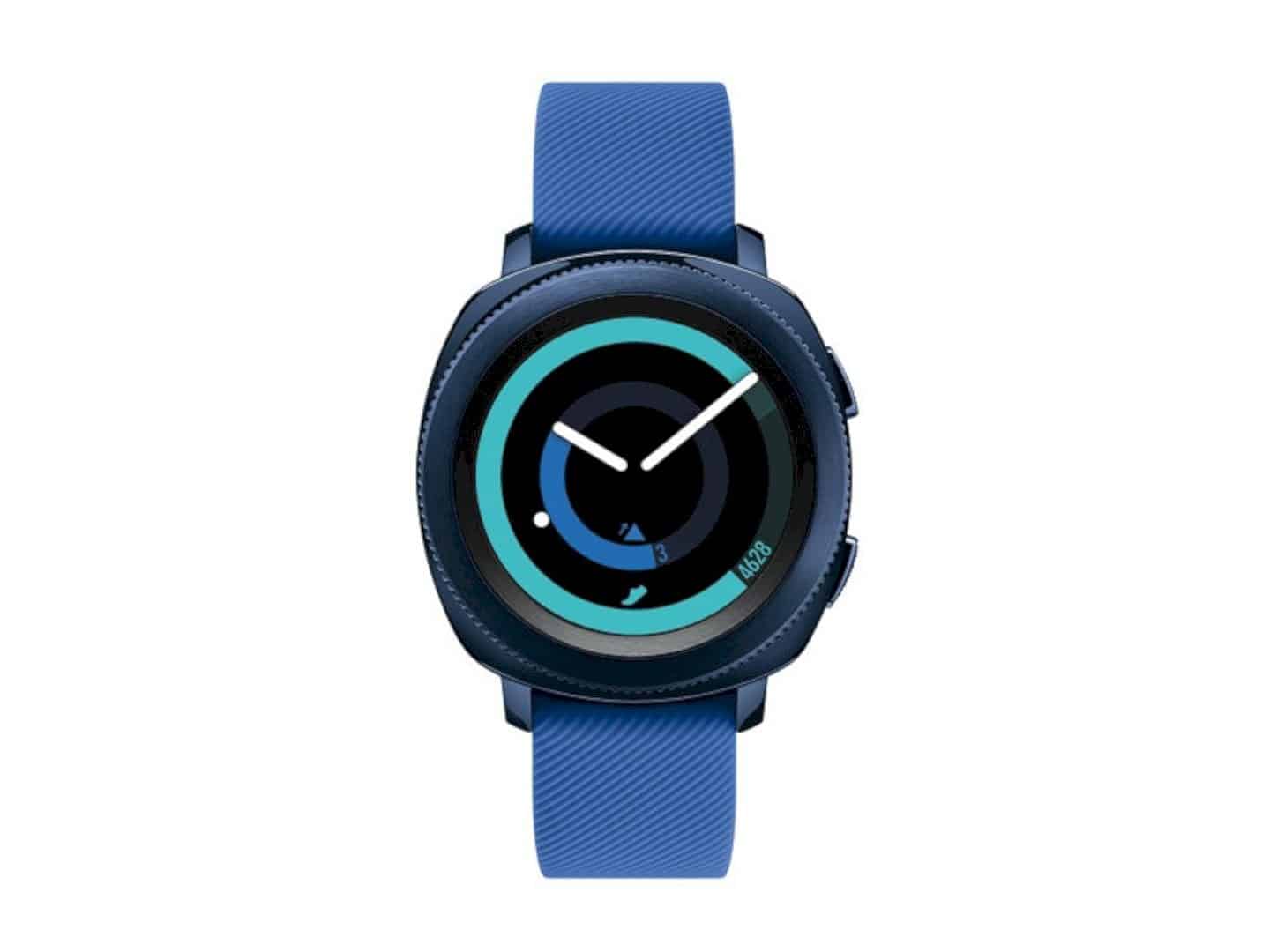 Samsung Gear Sport is a smartwatch specifically designed for sports, especially swimming. Samsung only provides one size option, which is 42mm with a 1.2-inch Super AMOLED 360p screen, and a 20mm strap. 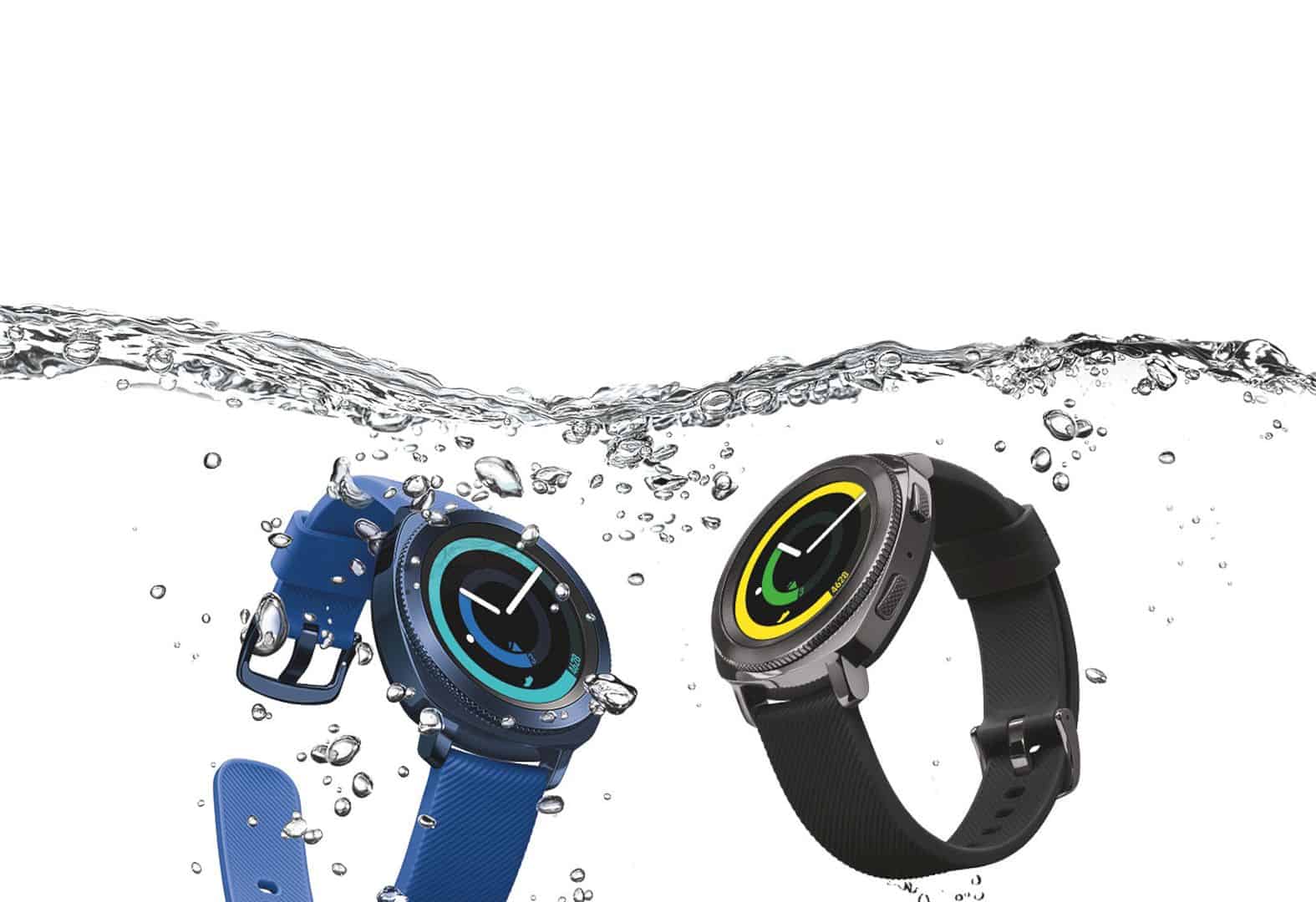 On the swimming features, this Tizen OS smartwatch has the 5ATM certification which means it is resistant to water pressure to a depth of 50 meters. Not only that, but there is also a Speedo On application that works together with Speedo which is equipped with various functions to detect all activities during swimming.

The body itself has a MIL-STD 810G rating that allows the Sport Gear to survive in fresh water and salt water, dust and much more. The screen was coated with Gorilla Glass 3.

This smartwatch has a weight of 50 grams. Performance is supported by a 1.0 GHz dual-core processor and 768 MB RAM. Internal memory is provided with a capacity of 4 GB. Sport Gear also has supporting features such as a heart rate sensor, GPS, WiFi, and Bluetooth. For power, this smartwatch relies itself on a 300 mAh battery.

Aside from being a smartwatch and fitness tracker, Sport Gear also has another role as a control center for Samsung’s smart home devices, remote controls for PowerPoint presentations and Samsung Gear VR, as well as payment tools via Samsung Pay integration.

Interestingly, Samsung also announced a partnership with Under Armor to present the brand’s fitness applications. There is also a collaboration with Spotify that allows users to listen to music offline.

Although it only has one size option, Samsung prepares a variety of color choices for Samsung Gear Sport which is currently priced at a relatively cheap price of $ 279.99 for one of the premium class occupants of the smartwatch.