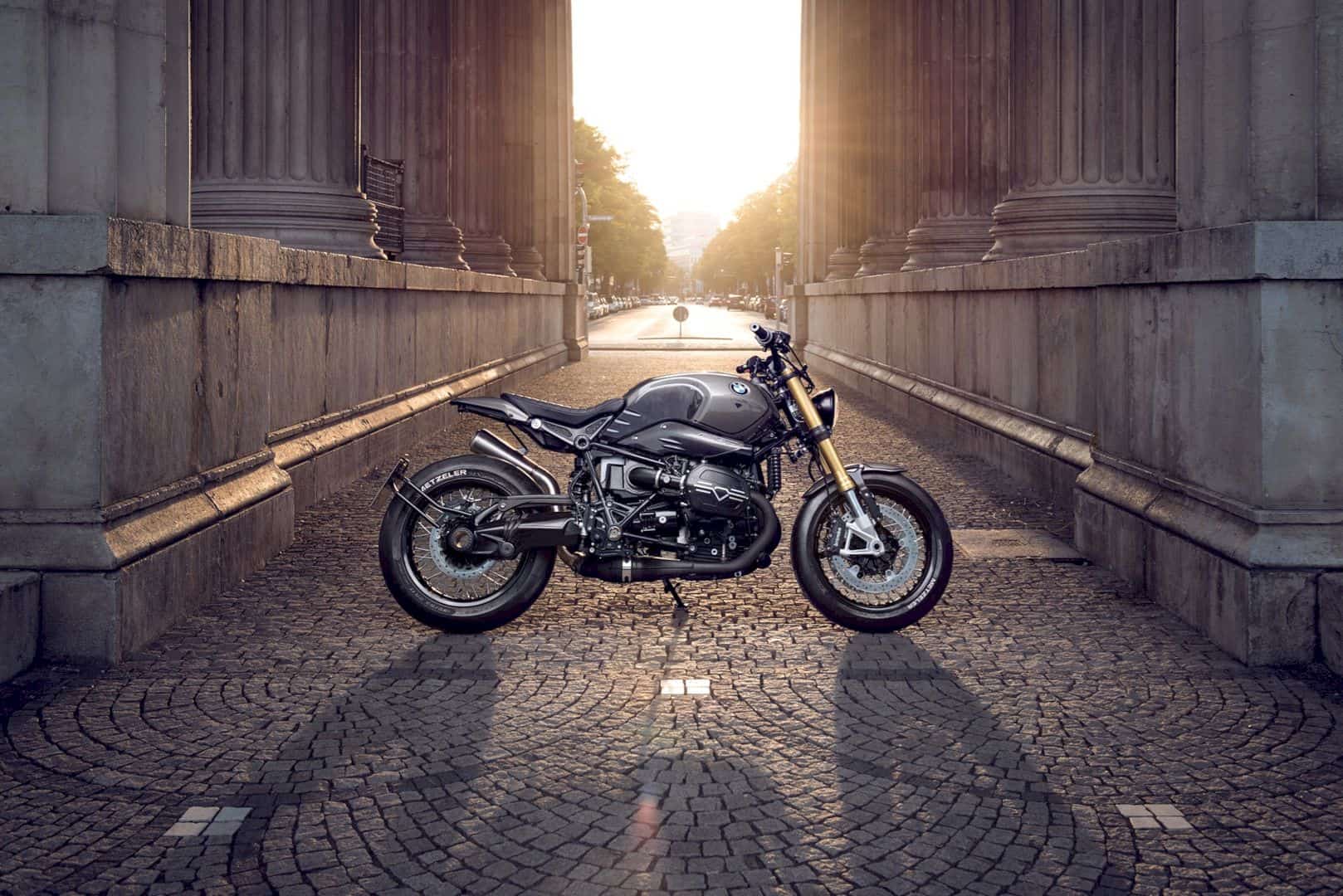 Vespa is a classic that may no longer be relevant after a series of advancements in the automotive world. But Piaggio has announced their decision to return to the market with a more relevant product by producing its first electric scooter.

The brushless type electric motor that powers the scooter is capable of spraying continuous power of 2 kW with peak power of 4 kW. It is quite small, but the torque is around 200 Nm, and Piaggio is confident enough to call the performance of Elettrica is equivalent to a scooter with a capacity of 50 cc engine. 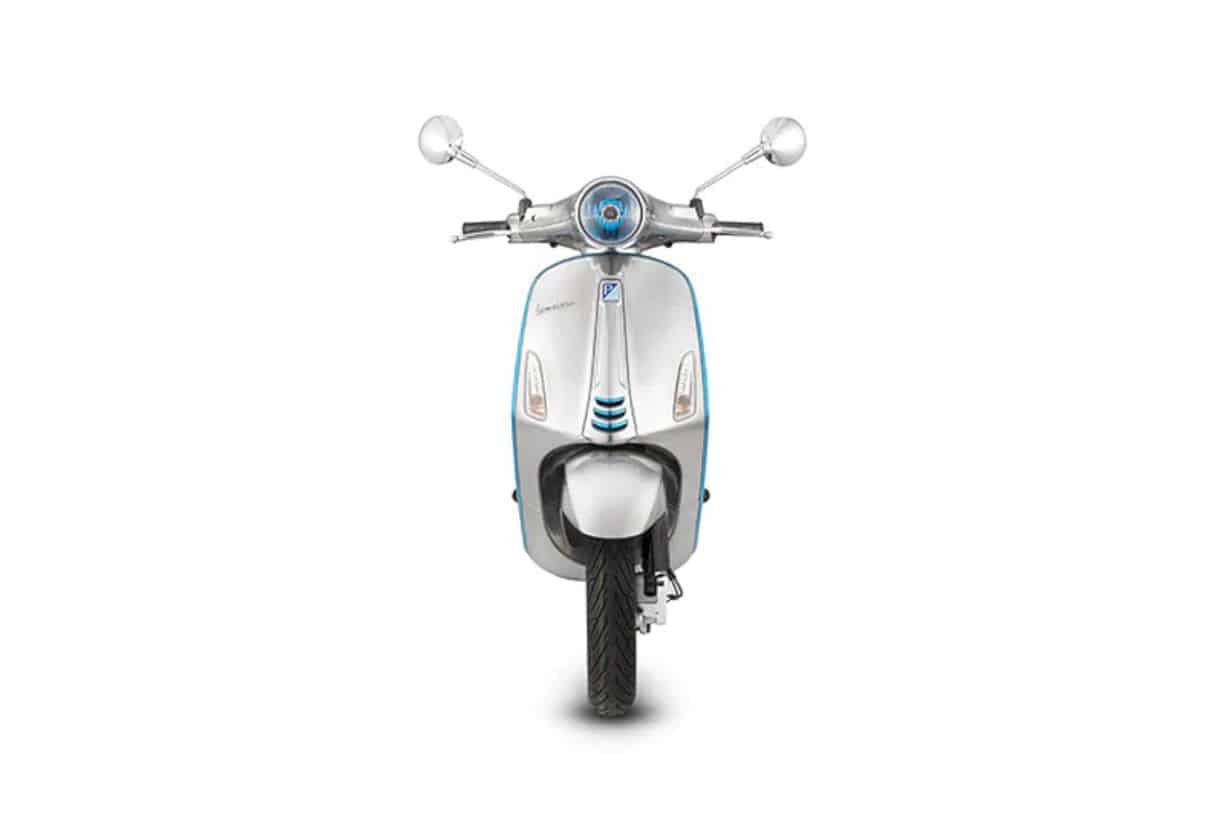 As for power efficiency, Elettrica is designed to be able to travel 100 kilometers on a single charge. The process of recharging the battery takes about 4 hours, and the charge cycle is in the range of 1,000 times, or the equivalent mileage of 50,000 – 70,000 km. After that, the battery capacity will be significantly reduced. 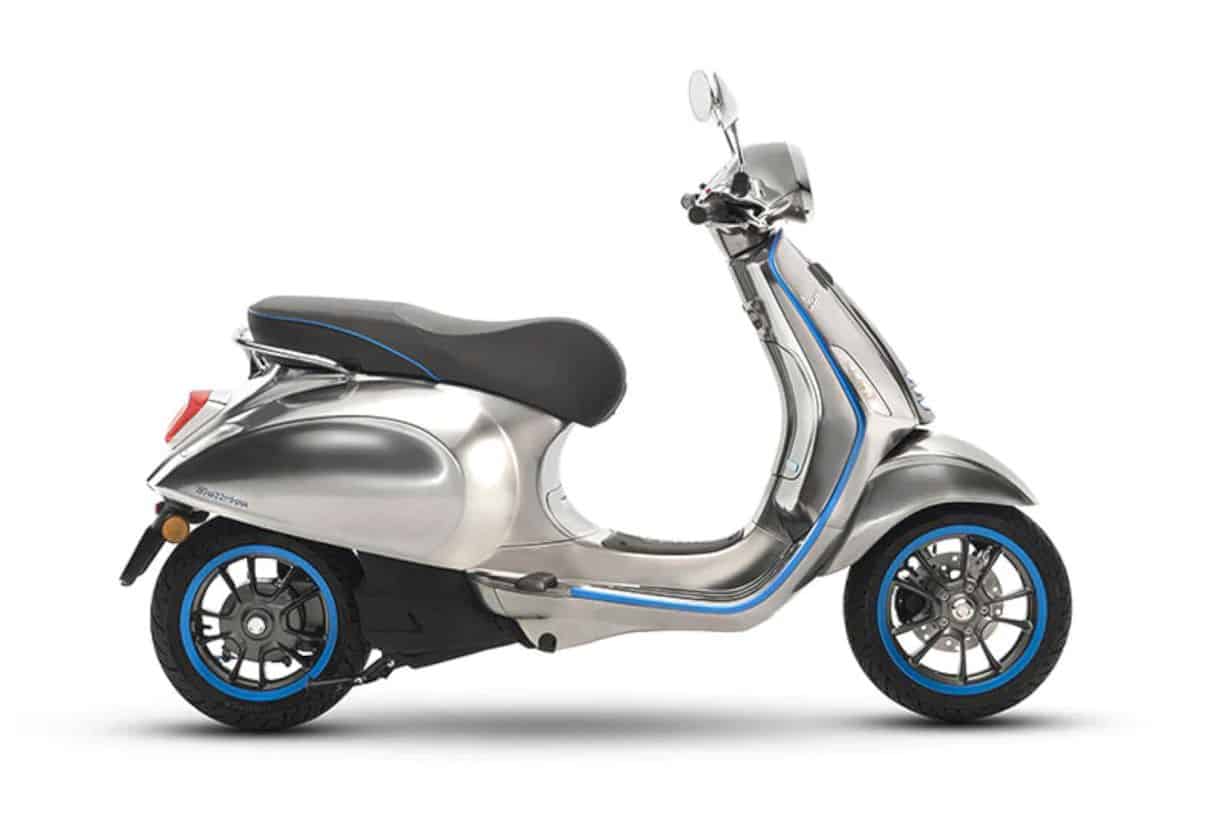 Interestingly enough, Vespa Elettrica claimed to have a storage space under the seat that could accommodate a helmet, which is not uncommon considering that electric scooters usually require a large enough space for the batteries. Furthermore, Piaggio will also embed a number of AI-based features which is uncommon for the product. 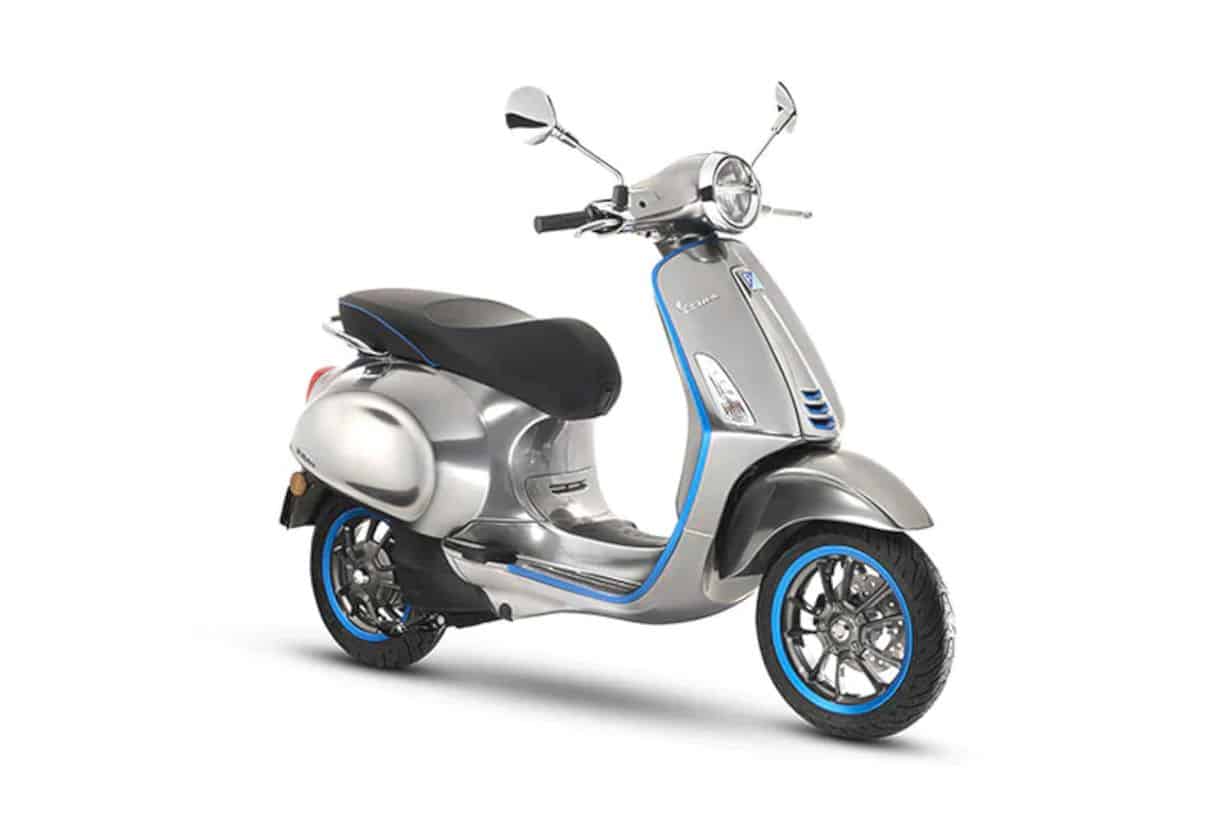 Piaggio has already started its marketing last year for the European market, and the amount of product that will be released is still limited. The company is also targeting the United States and Asian markets in early 2019. 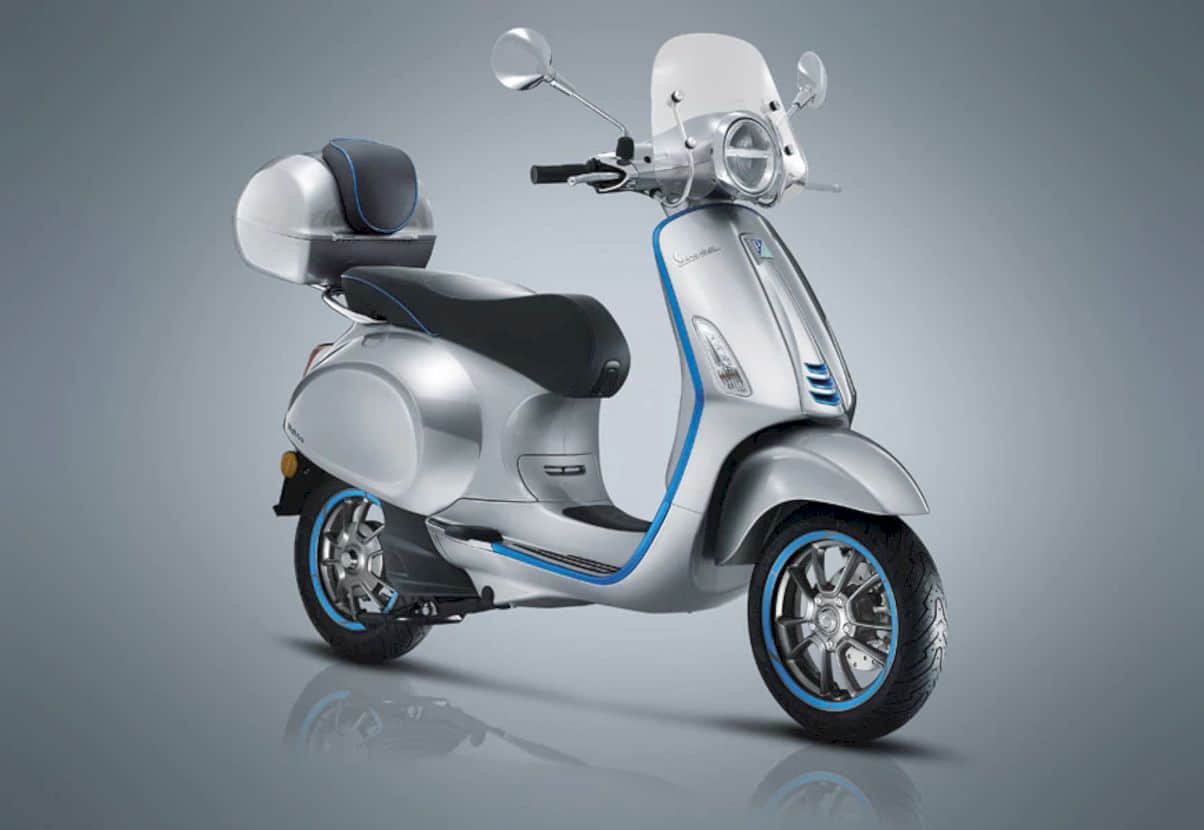 It is no doubt that Vespa is the iconic transportation medium, and as the evolution comes up, the Vespa Elettrica will have to do provide the almost seamless experience in order to embrace the status that carved Piaggio as one of the most prominent companies in building the perfect road companion. 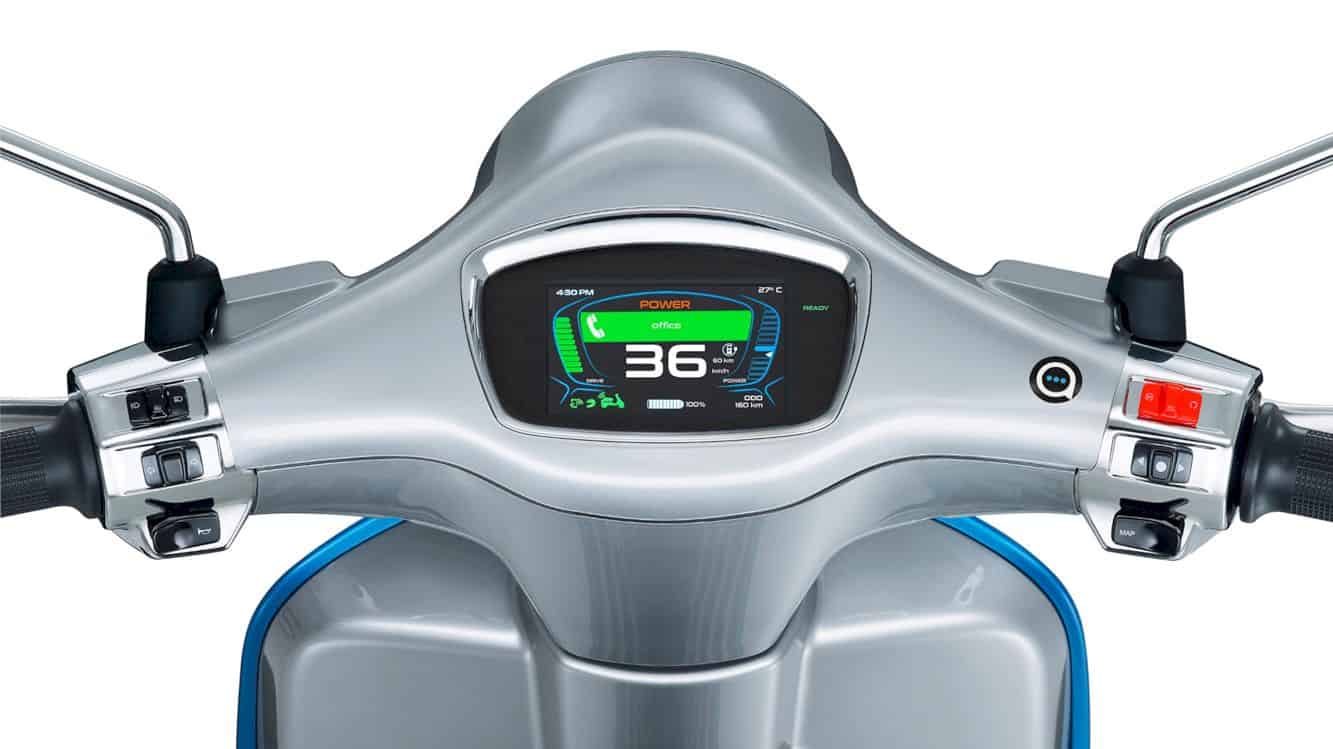 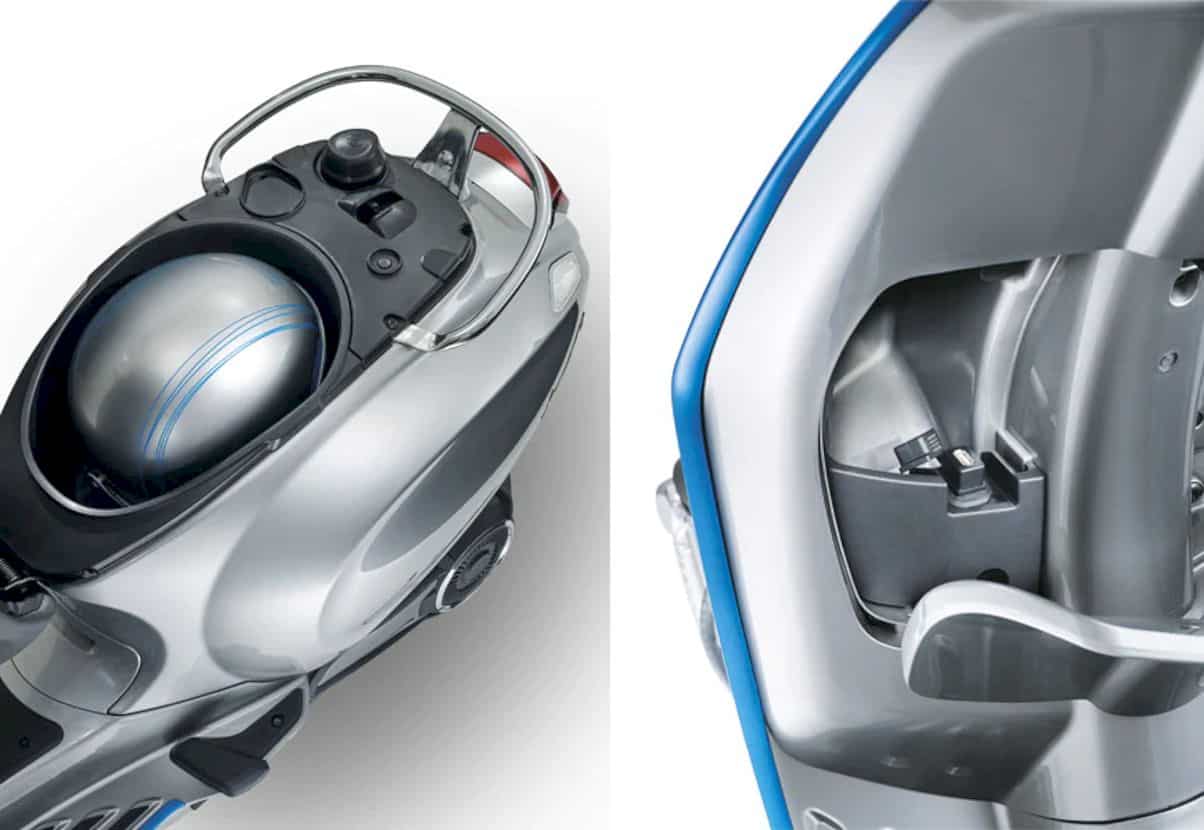 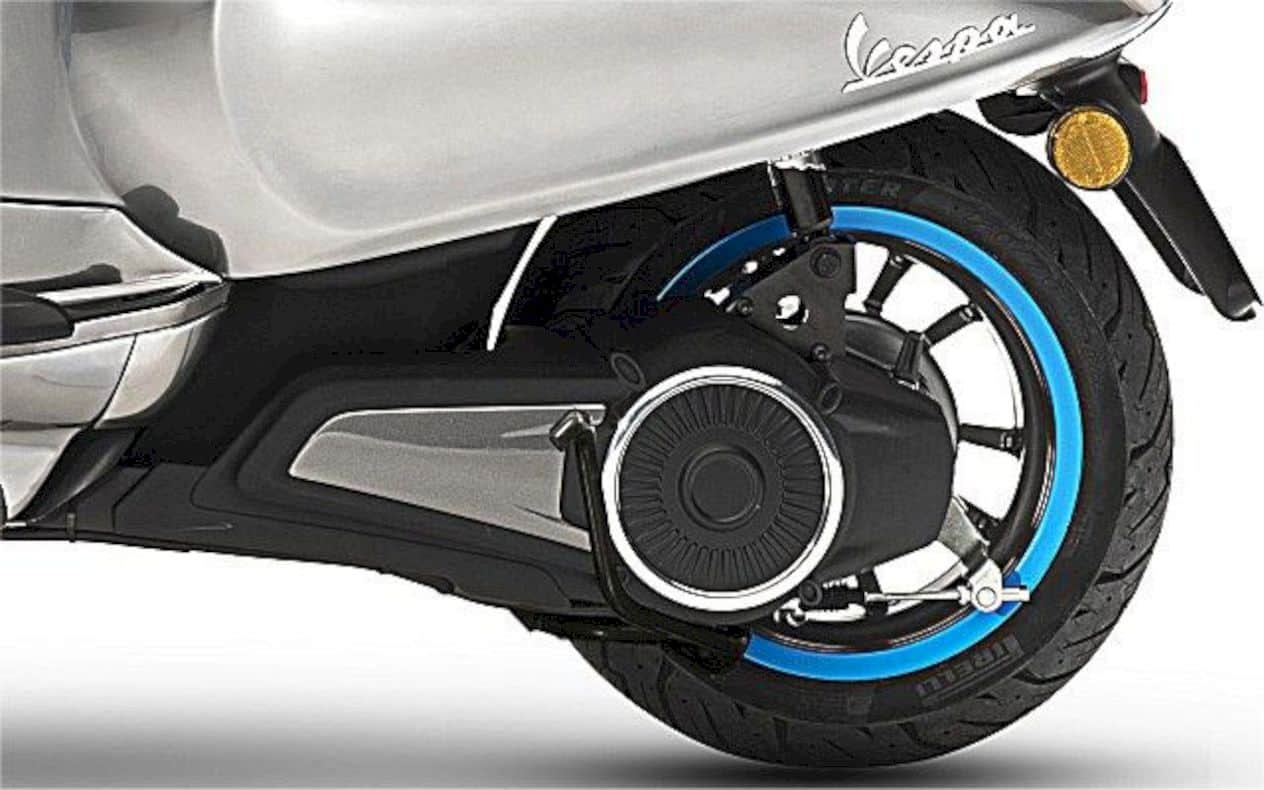