GenZe e-Scooter: Best Electric Scooter Ever for An Easy Ride

The concept of an electric supermoto is not a new thing in the buzzing modern world. but DAB Motor believes they come with the future of electric mobility with a product called Concept-E. 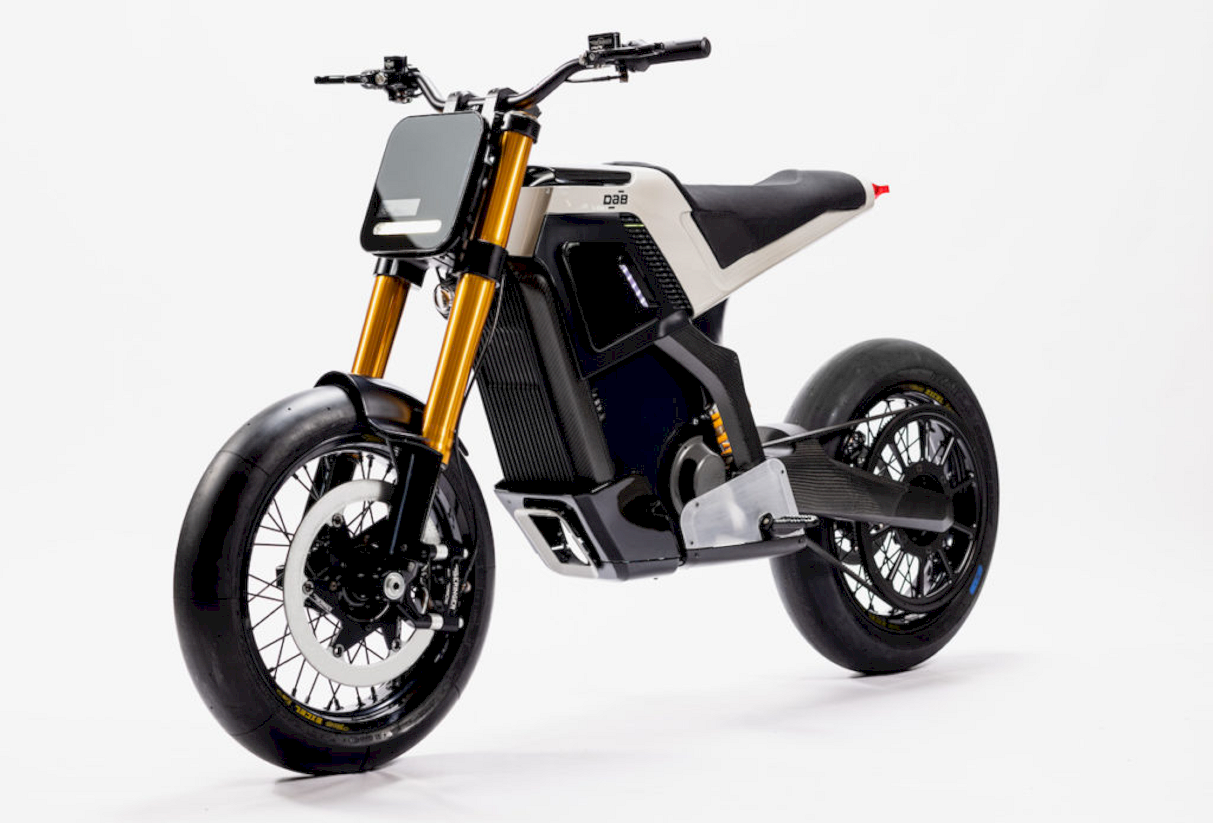 Thus, the company has endeavored to design the new electric motorbike as clean and elegant as possible. They combine clean and simple concepts and did not forget to add a modern and futuristic impression.

Therefore, the manufacturer is trying its best to create an electric motorbike that looks neat. DAB Motor rebuilt the frame and swingarm and made specifically to store the cables for this electric motor. As a result, there are no electrical or mechanical cables dangling and visible to the eye. 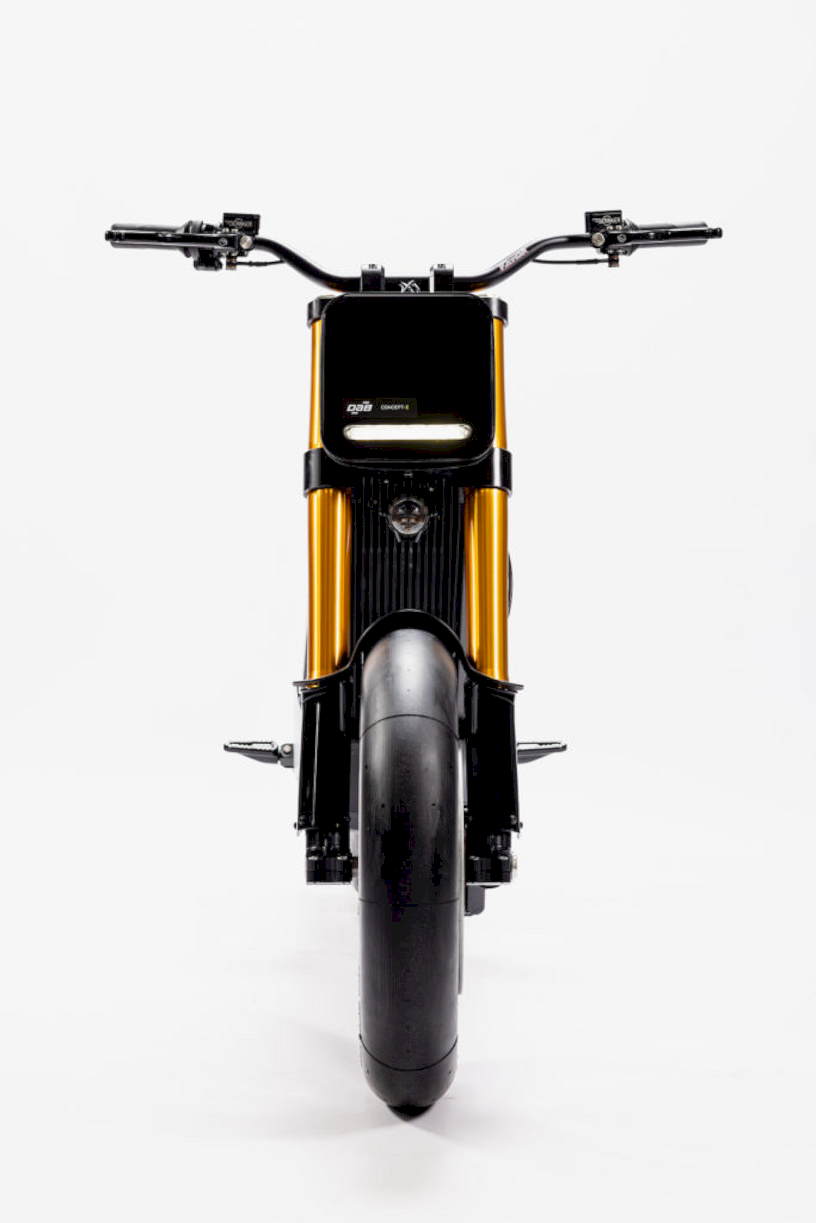 The electric motor will use the driving force of a 10kW electric motor dynamo. As for the power source, it uses a Lithium-Ion type battery with 51.8V power. With these specifications, the DAB Concept-E will be suitable for beginners and professionals. 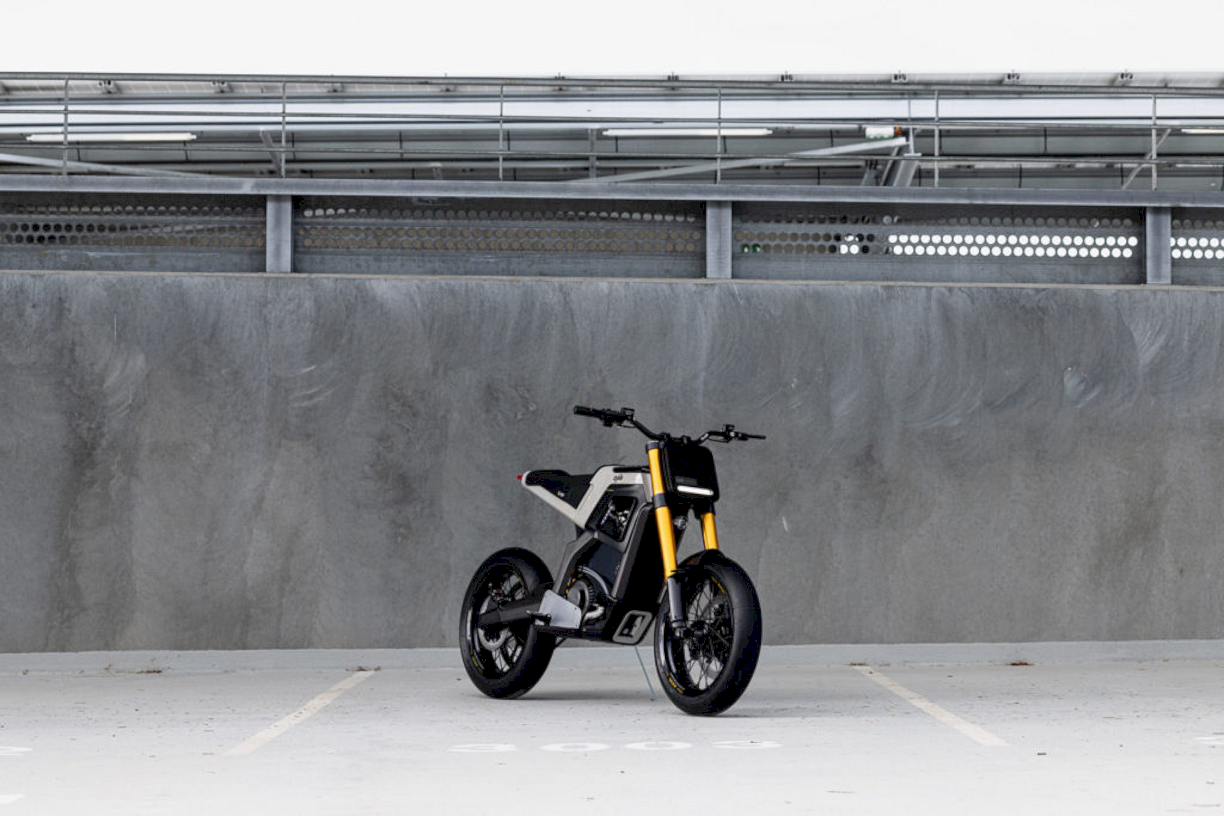 DAB Motors has also incorporated lots of premium features into the electric motorbike. For example, it gets lightweight carbon fiber body panels and a full carbon fiber swingarm. There are also Ohlins suspension components designed specifically for this electric supermoto.

Meanwhile, the electric motorbike will also use Beringer CNC aluminum brakes which provide maximum braking. And finally, a Gates belt drive that is equipped with aluminum engine pulleys will also be embedded in this e-bike. 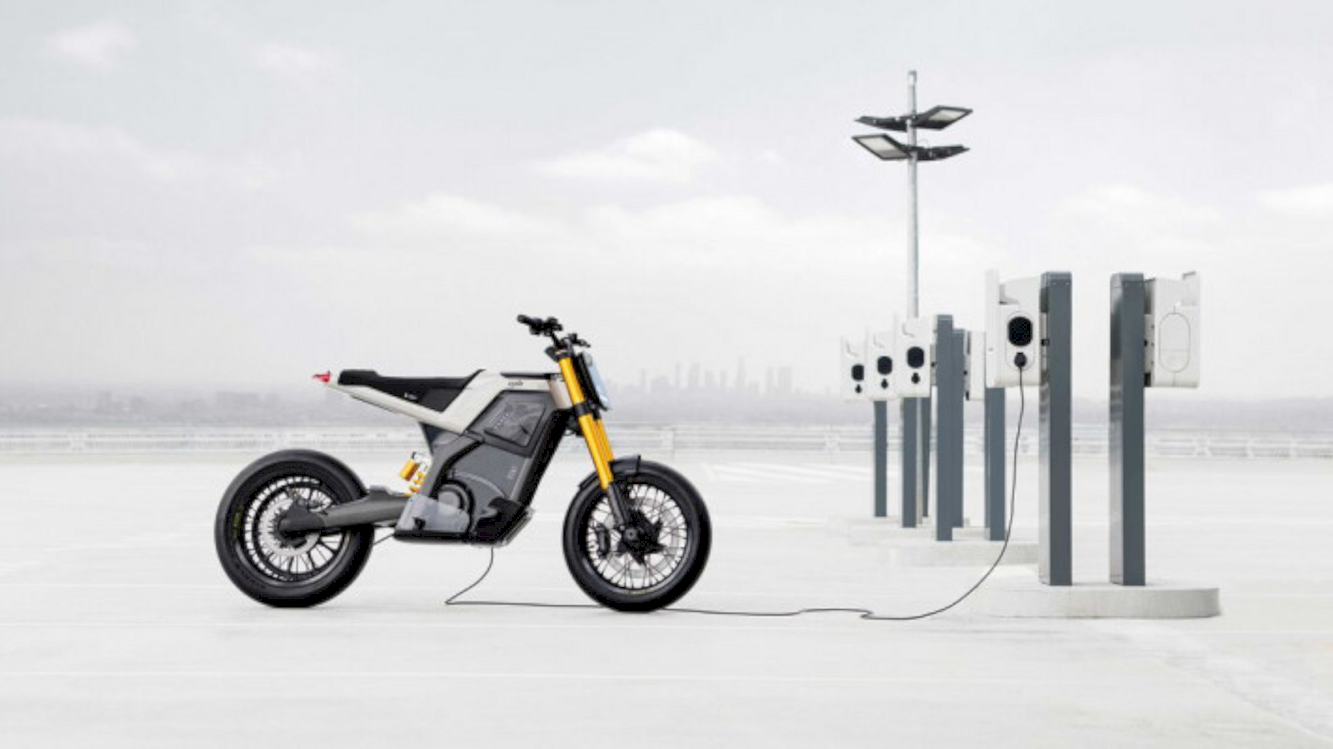 Although all the specs list has been out there, DAB Motors has not announced when it will start the mass-produce period of its electric supermoto. Likewise, the official price for the DAB Concept-E is still very much a mystery.