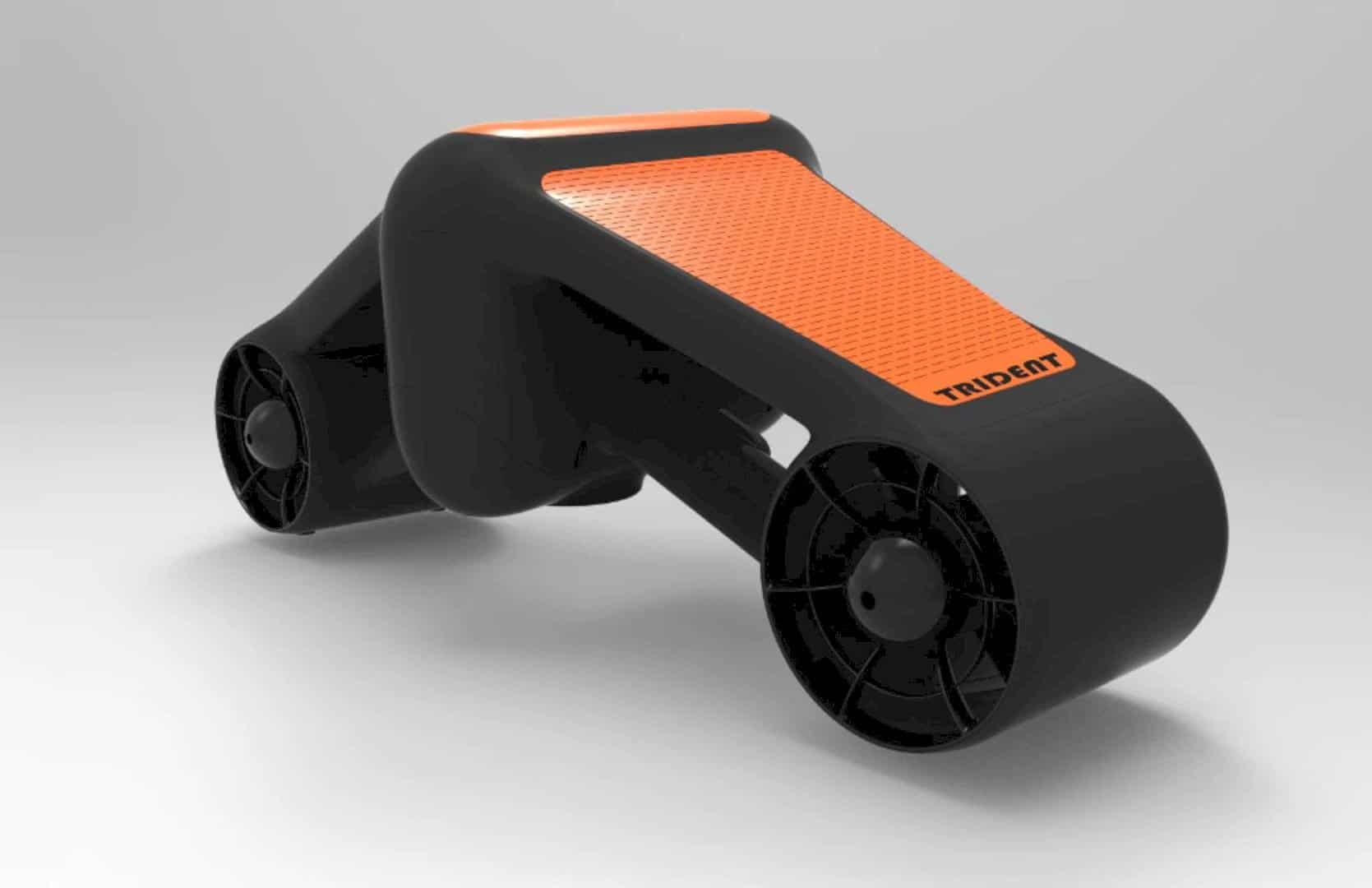 Trident: The Best Underwater Gadget to Experience the Underwater Like Never Before

Two years ago, a startup named Matrix Industries revealed a very innovative smartwatch dubbed the PowerWatch Matrix, its advantage lies in thermoelectric technology, which allows the watch to convert the user’s body heat into energy so that the device does not need to be charged. 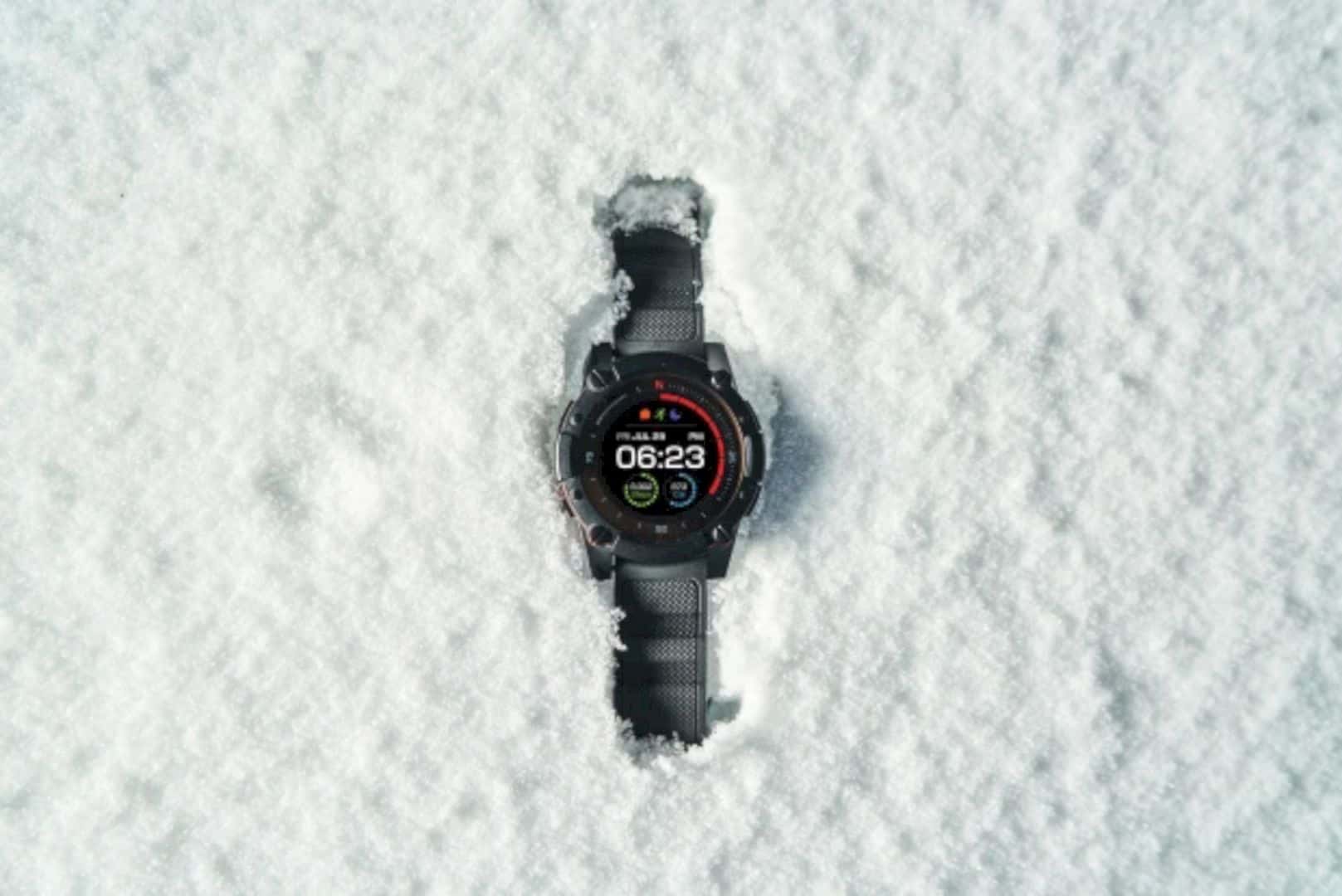 After their initial success with the maiden version of the power watch, the startup is preparing to launch their second smartwatch, PowerWatch 2. This device still boasts thermoelectric technology as before, but its performance is now more effective thanks to the help of solar energy. 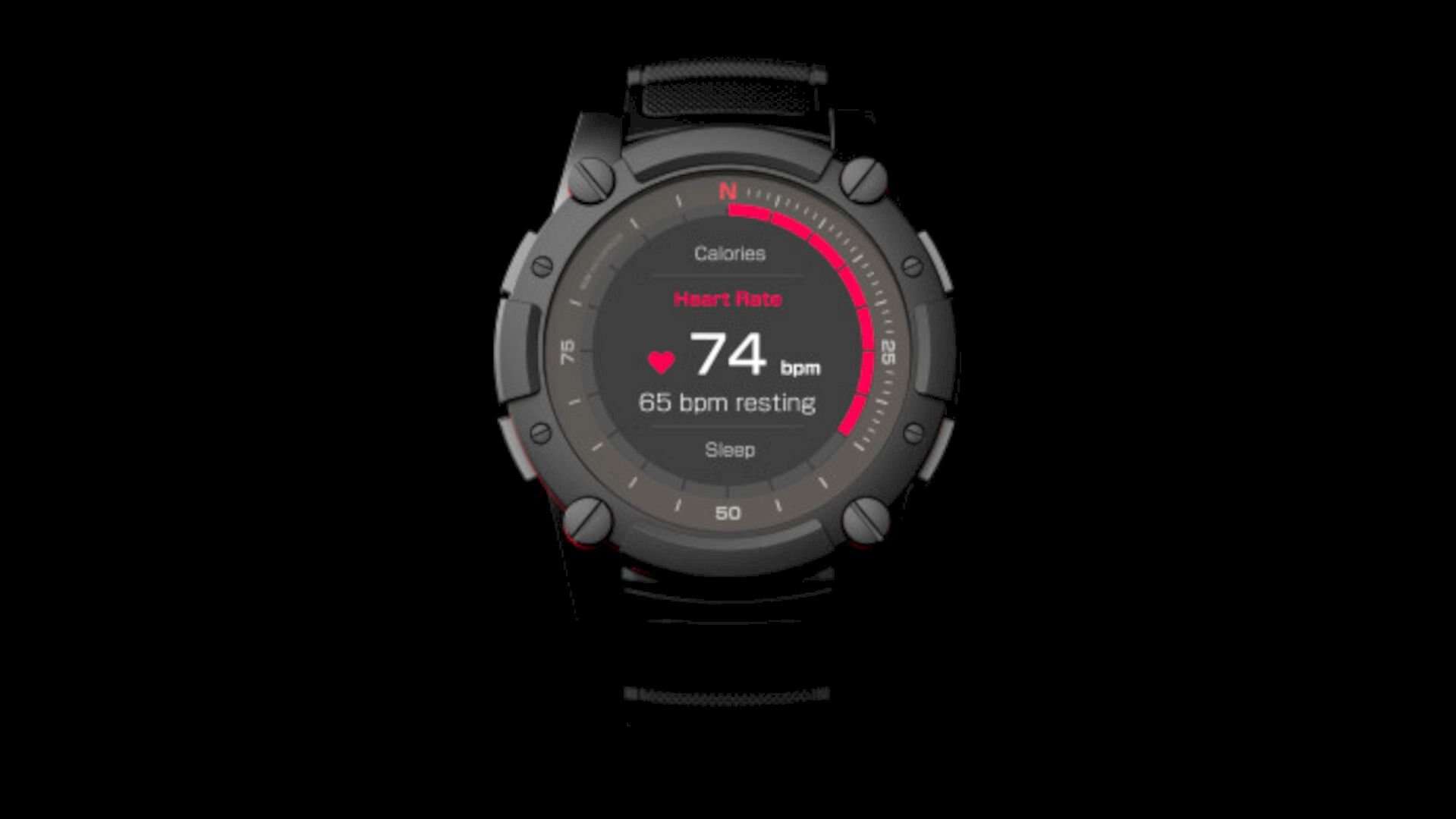 PowerWatch 2 is equipped with a ring-shaped mini solar panel that surrounds the screen. The CEO of Matrix, Akram Boukai, believes that a combination of thermoelectric and solar panels can keep PowerWatch 2 from running out of power. But apparently, it was not the only update presented by the latest watch. 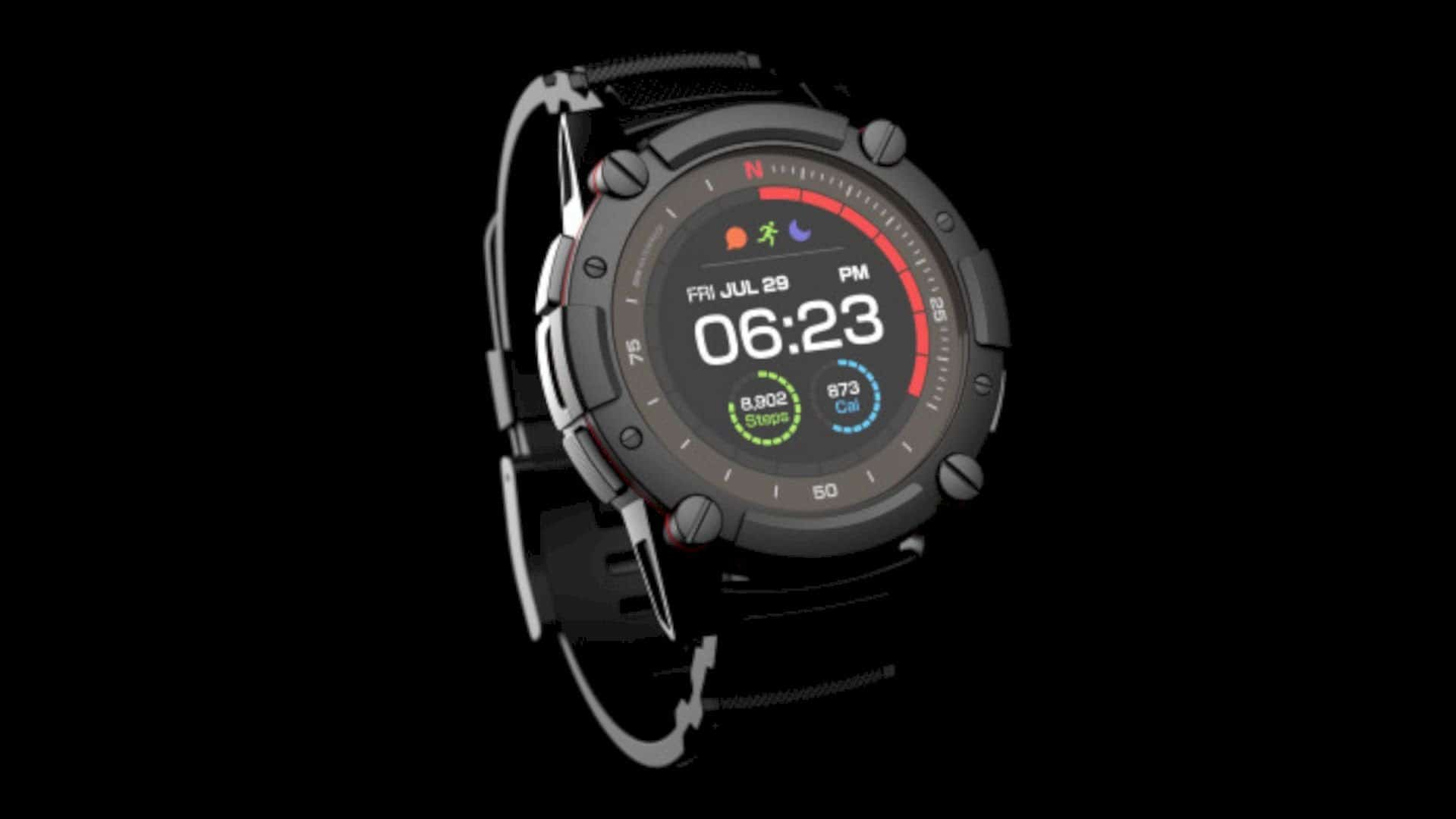 Other updates include a heart rate monitor, GPS, color screen, and water resistance that rises to 200 meters. After receiving the firmware update later, PowerWatch 2 can even detect activities such as running, cycling, and swimming automatically. 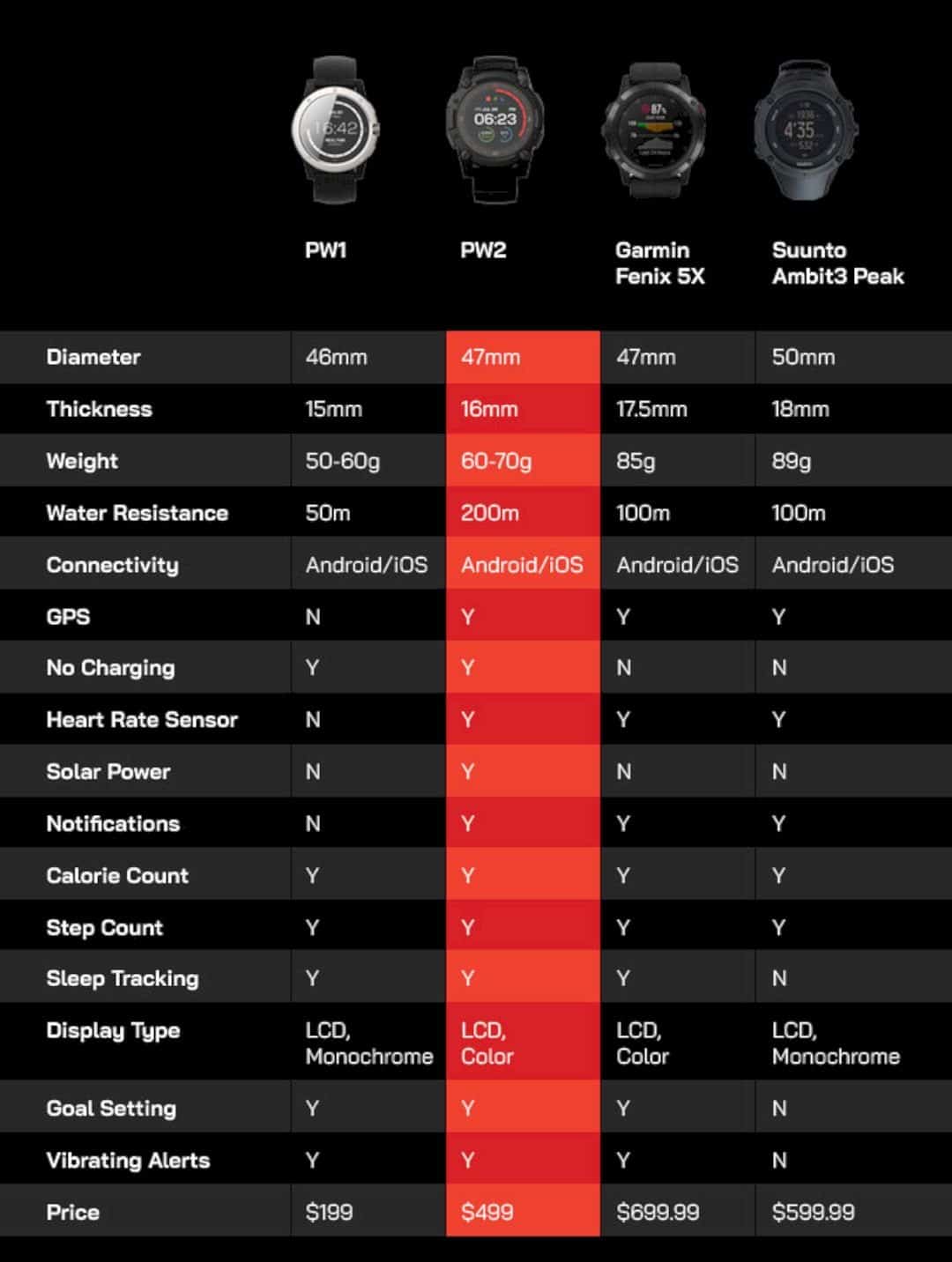 What’s more interesting is that all the increment in technology does not even make the body of PowerWatch 2 become even bigger. In fact, the thickness is reduced by 1 mm than its predecessor. The design has also been improved to looks more sporty and rugged, while the crown on the right side has now been replaced by four buttons. 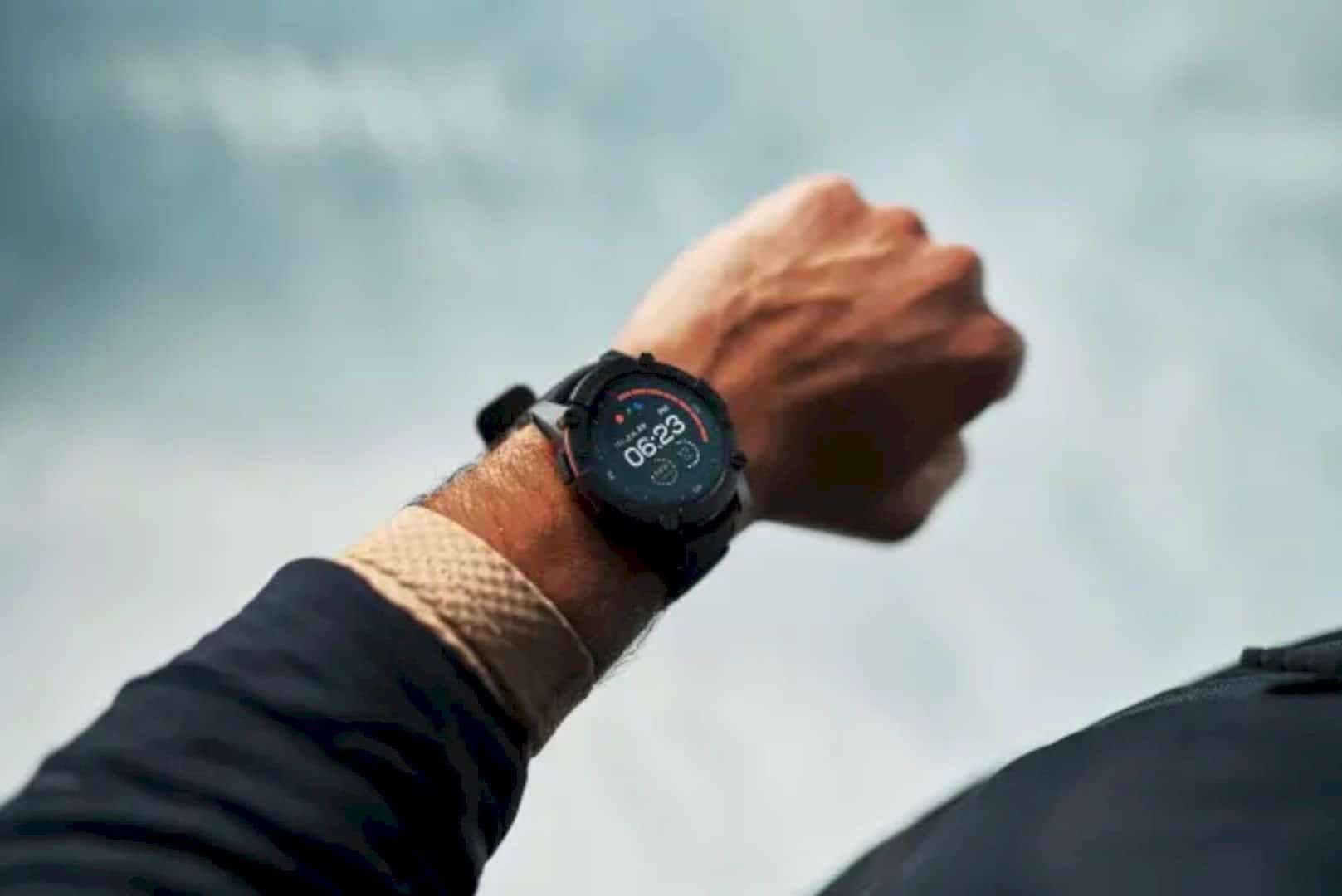 Just like its predecessor, the current Matrix PowerWatch 2 has begun to be marketed through crowdfunding site Indiegogo which receives more than $ 1 Million backers. During the campaign period, the lowest price was pegged at $ 249, while the retail price was estimated to be around $ 499.