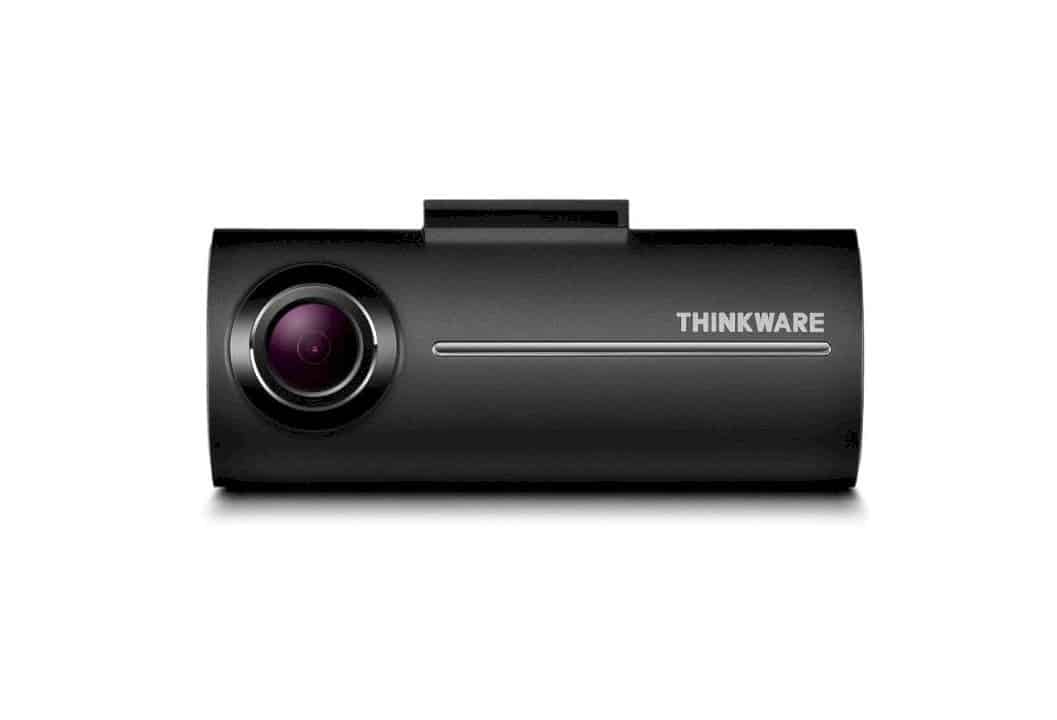 Thinkware F100 Full HD DashCam: Bringing the Dashcam to the next level

Sony has finally officially announced its first drone, dubbed Airpeak S1. The professional-grade drone is packing a series of advanced technologies that will set a new standard in its class. 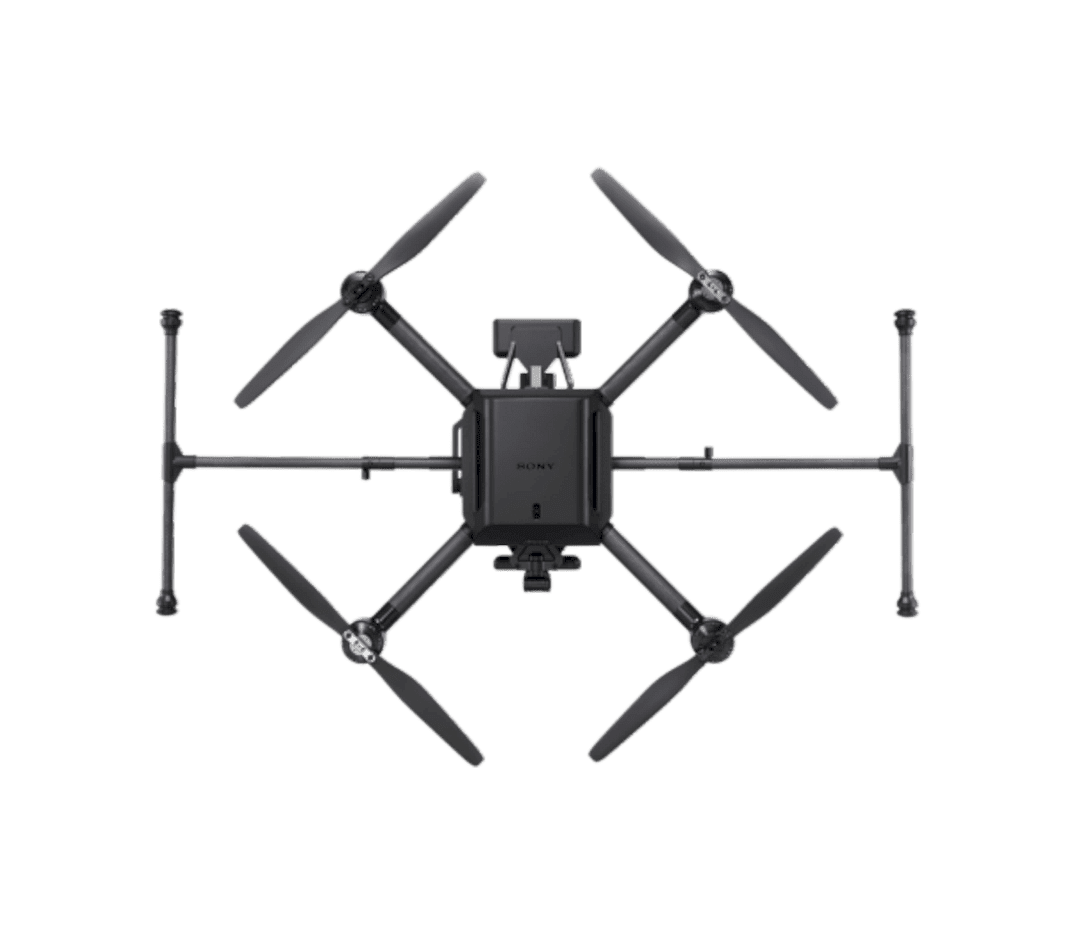 The SONY Airpeak S1 is a quadcopter drone with four motors and a 17-inch propeller. The four motors and their propellers are controlled by an Electronic Speed ​​Controller (ESC) to regulate their speed.

According to Sony, Airpeak S1 can fly up to a speed of 90 km / h as it is also very wind resistant. On the tests conducted by the company, the done can withstand winds of up to 72 km/hour. 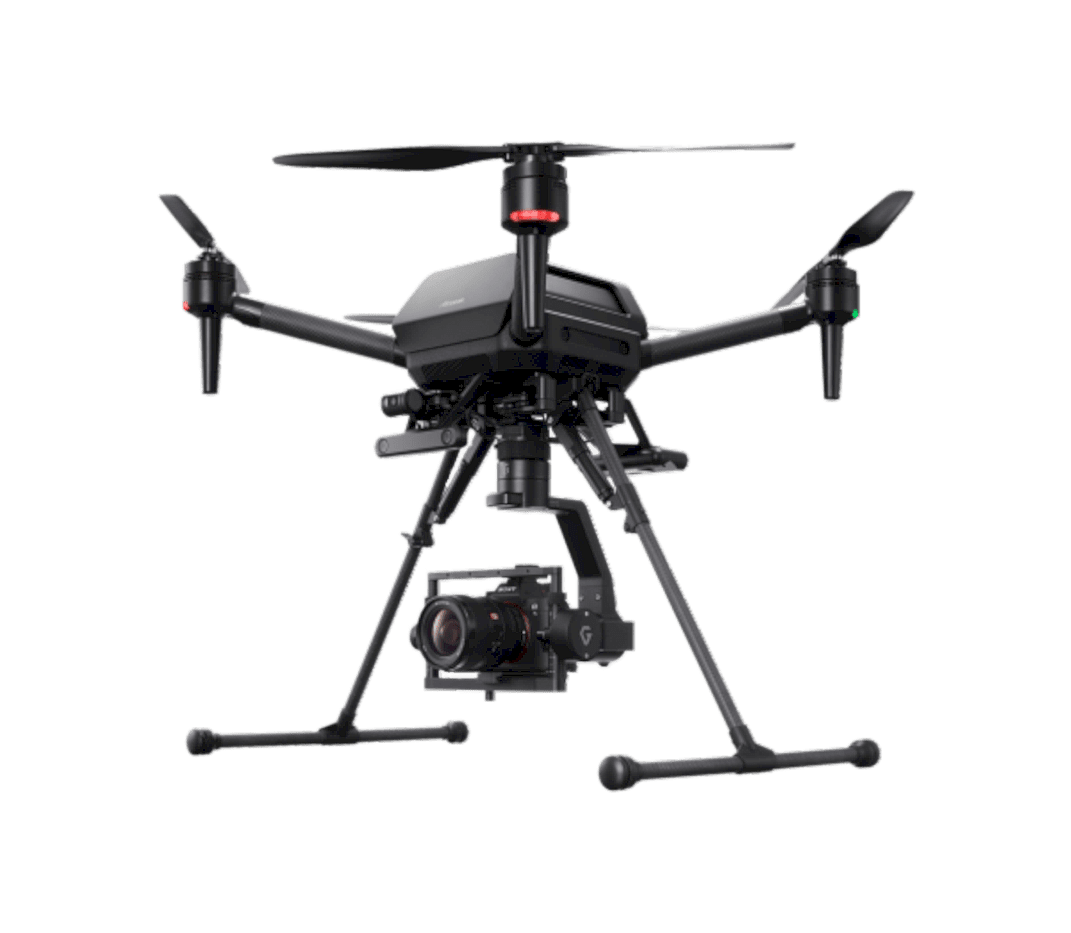 Airpeak S1 can also fly with a maximum angular speed of up to 180 degrees and a maximum tilt angle of 55 degrees.

Besides the features that undoubtedly very smart and sophisticated. The Airpeak S1 carries a pair of cameras with Sony sensors on the front, back, left, right, and under the body. 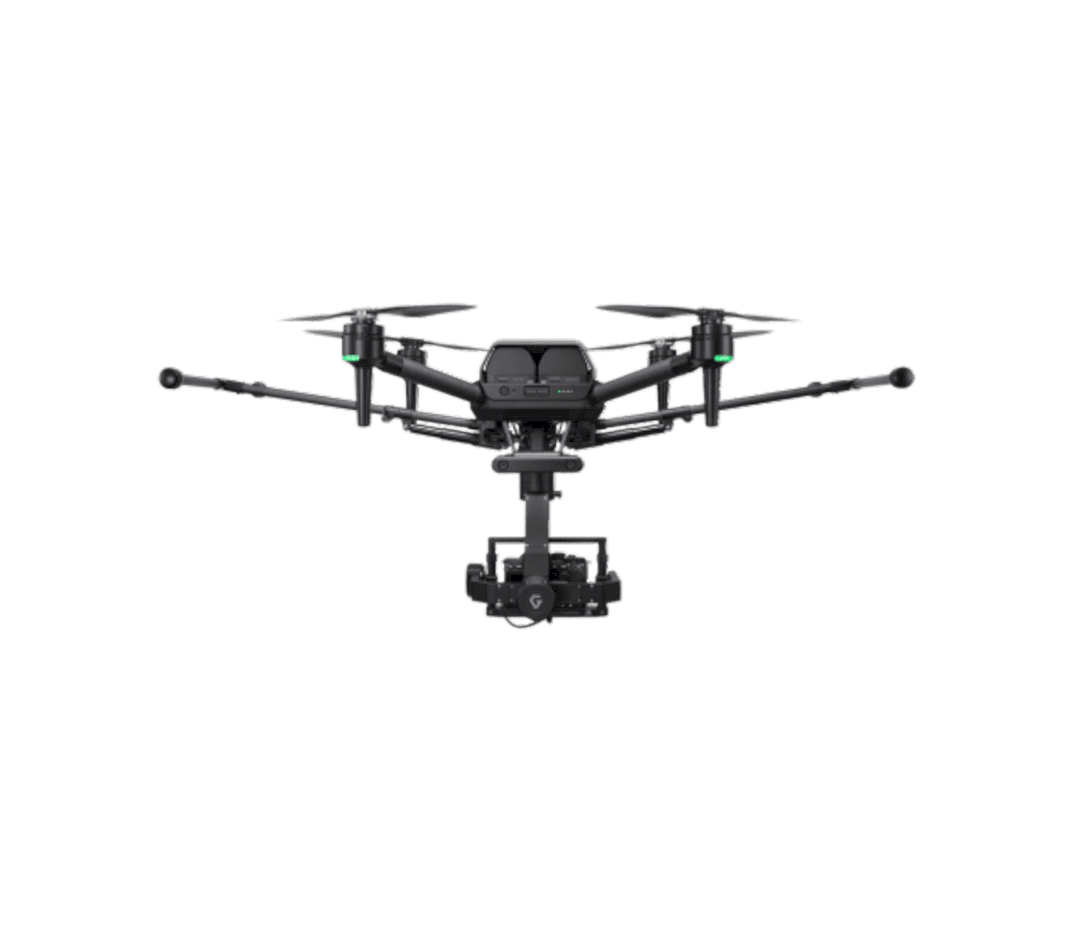 Paired with the Sony Vision Sensing processor, the drone is able to fly very safely in all conditions. Including, indoors with conditions not tracked by GPS. Meanwhile, IMU sensors and barometric pressure are also there to help optimize the control system. 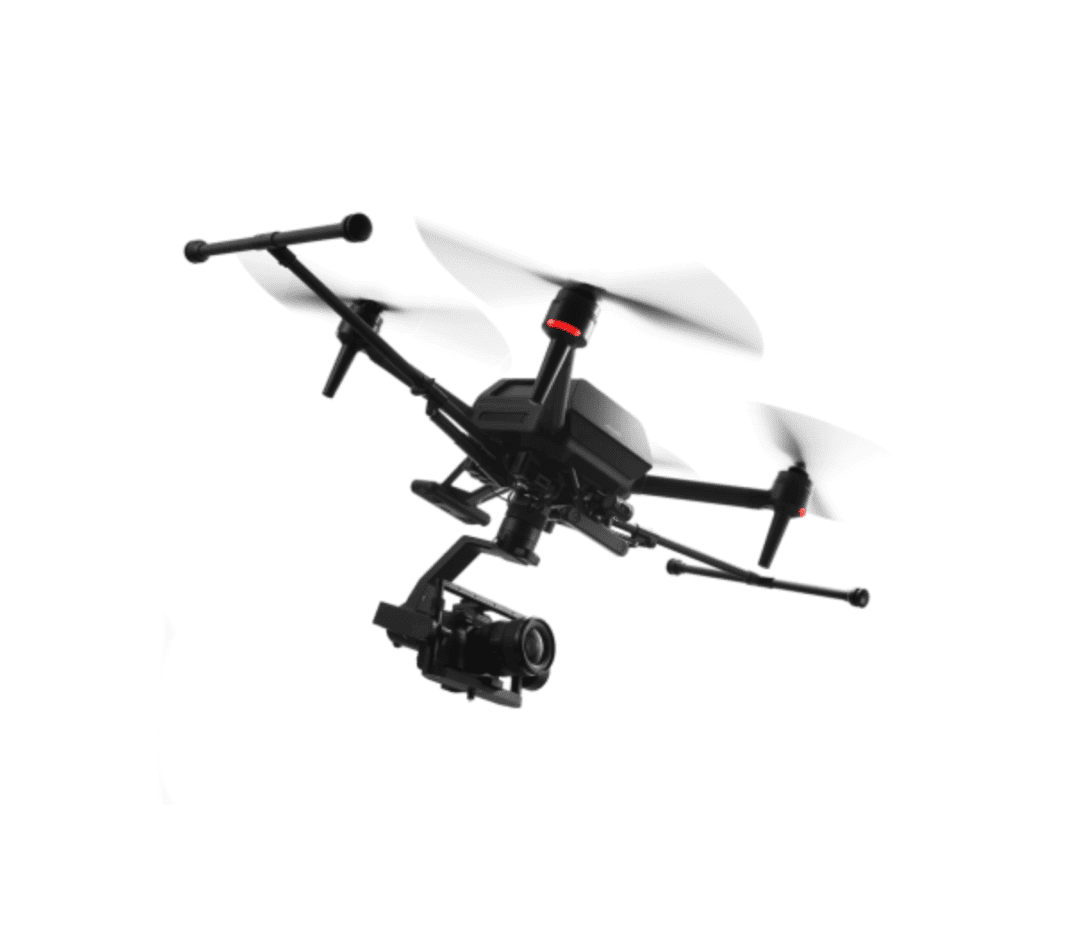 The Sony Airpeak S1 also has Airpeak Flight app support. Through the app, users can get battery information, speed, mileage, make settings and choose flight mode. Like other drones in its class, this particular drone also supports dual-operation mode. The mode allows the Airpeak S1 to be controlled by two pilot operators. One pilot controls the camera and gimbal, while the second pilot controls the drone flight. 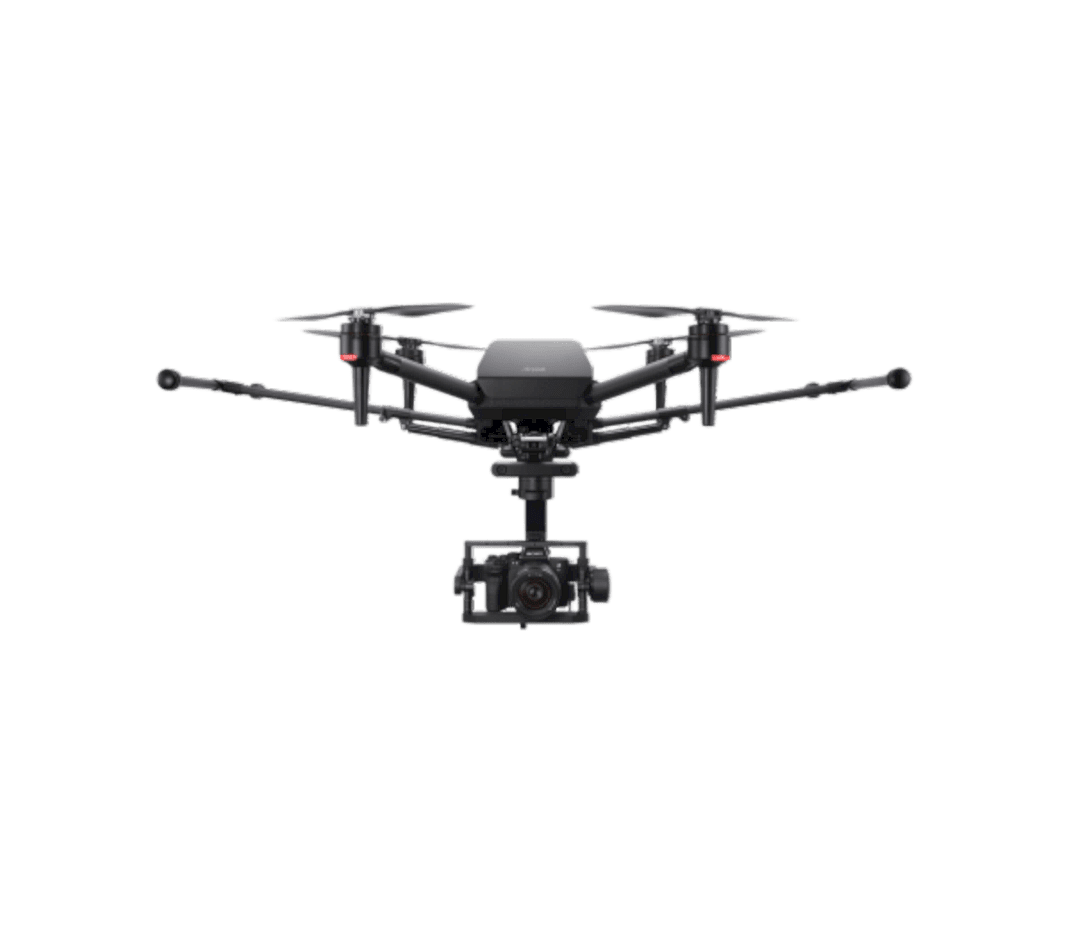 Bragging a series of advanced features, the SONY Airpeak S1 is marketed starting from $ 9000. The package consists of two sets of propellers, a remote controller, two batteries, and one charger.