Sony launches another camera in the ZV series for video bloggers, the first member of which was the premium compact ZV-E1, and now the company expands the APS-C with a sensor without a replaceable lens mirror under the wrap of the ZV-E10. 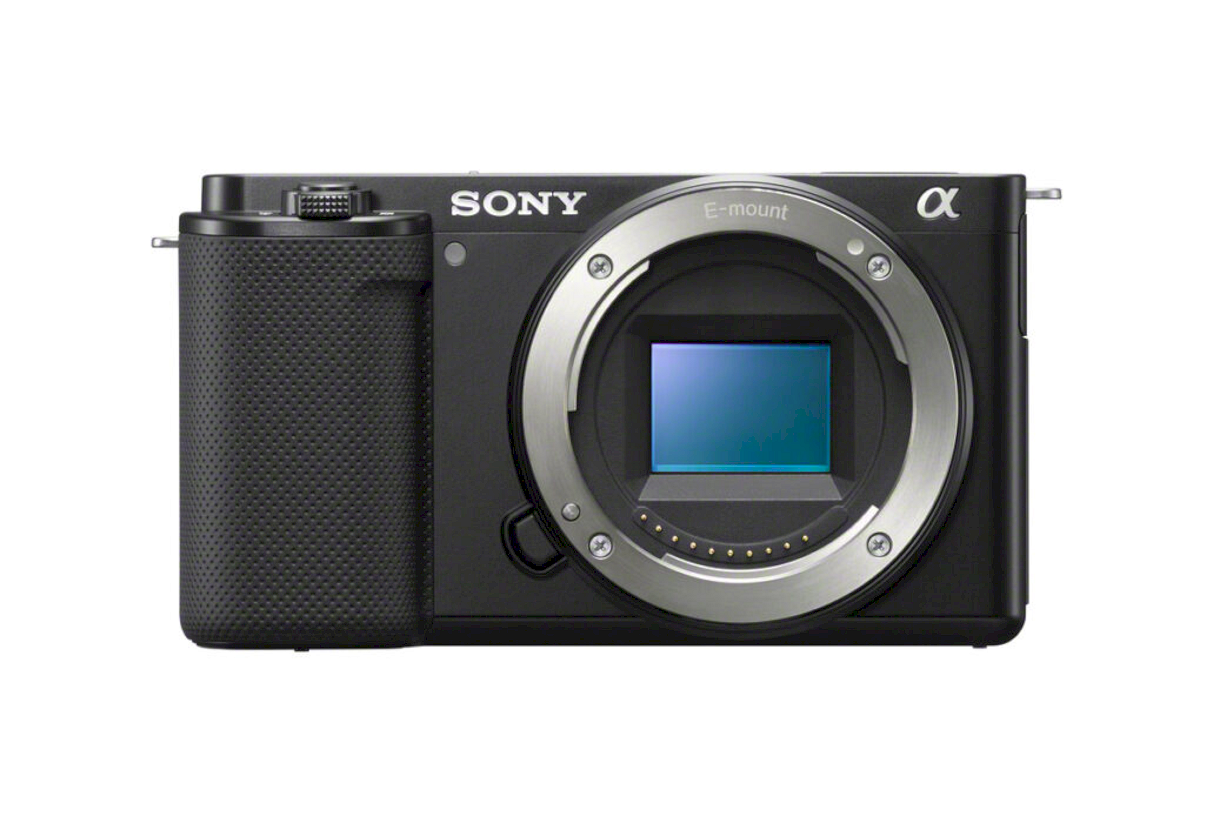 The Sony Alpha ZV-E10 treatment has been designed to be easy for beginners to handle. On the one hand, a zoom lever has been placed around the shutter button, which controls the zoom of PowerZoomos (PZ – built-in zoom motor) lenses, on the other hand, the camera also offers programmable buttons, and on the third hand, a so-called Bokeh mode is also available to the user. 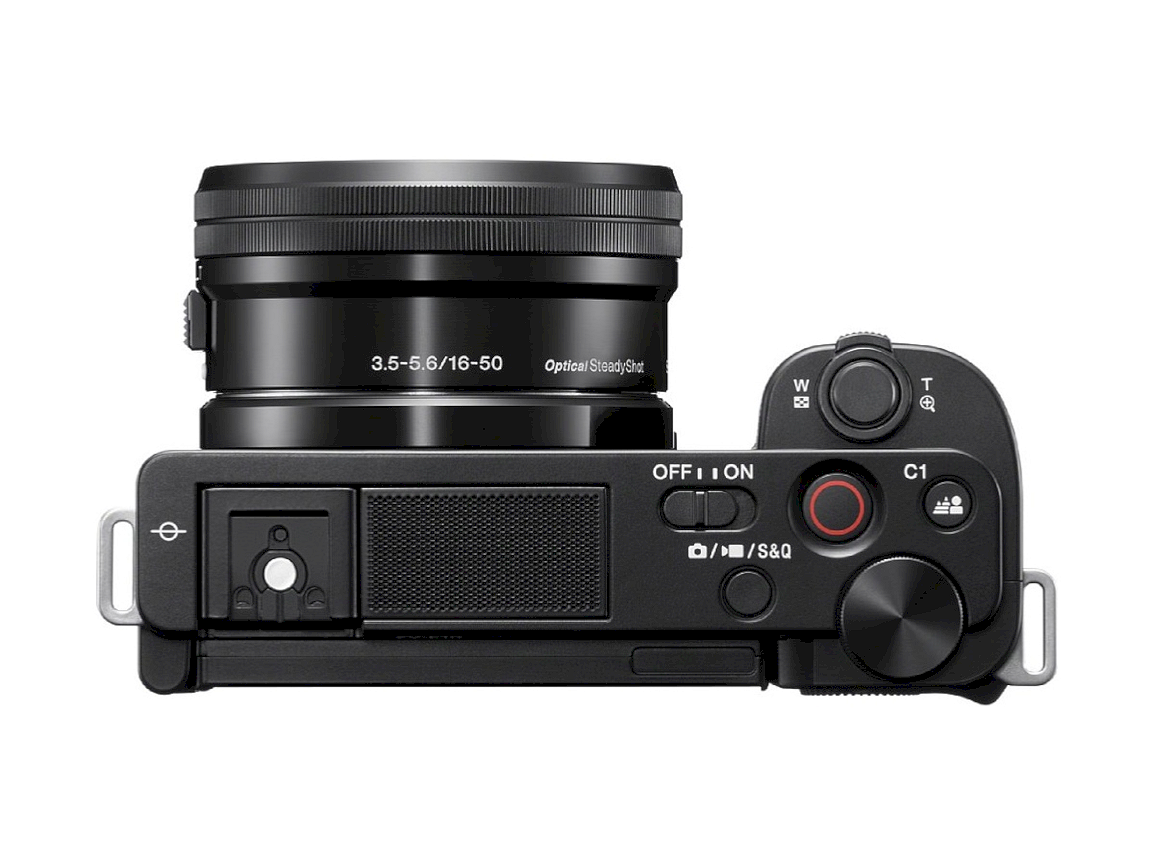 Equipped with 24.2 megapixels, stabilized APS-C sensor, the Sony Alpha ZV-E10 is a mid-range video machine, yet beginner and amateur vloggers are also targeted. Video recording is clearly indicated at several points by the ZV-E10, with a red LED on the front panel and a red frame around the LCD live image, which can be folded out 180 degrees and rotated 270 degrees.

At just 343 grams, the camera is capable of capturing 4K UltraHD videos using a full sensor width (scaled from a 6k source). For video, the machine uses a XAVC S codec, which results in low-storage, concise video files, while maintaining excellent image quality thanks to a maximum bandwidth of 100 Mbits/s. 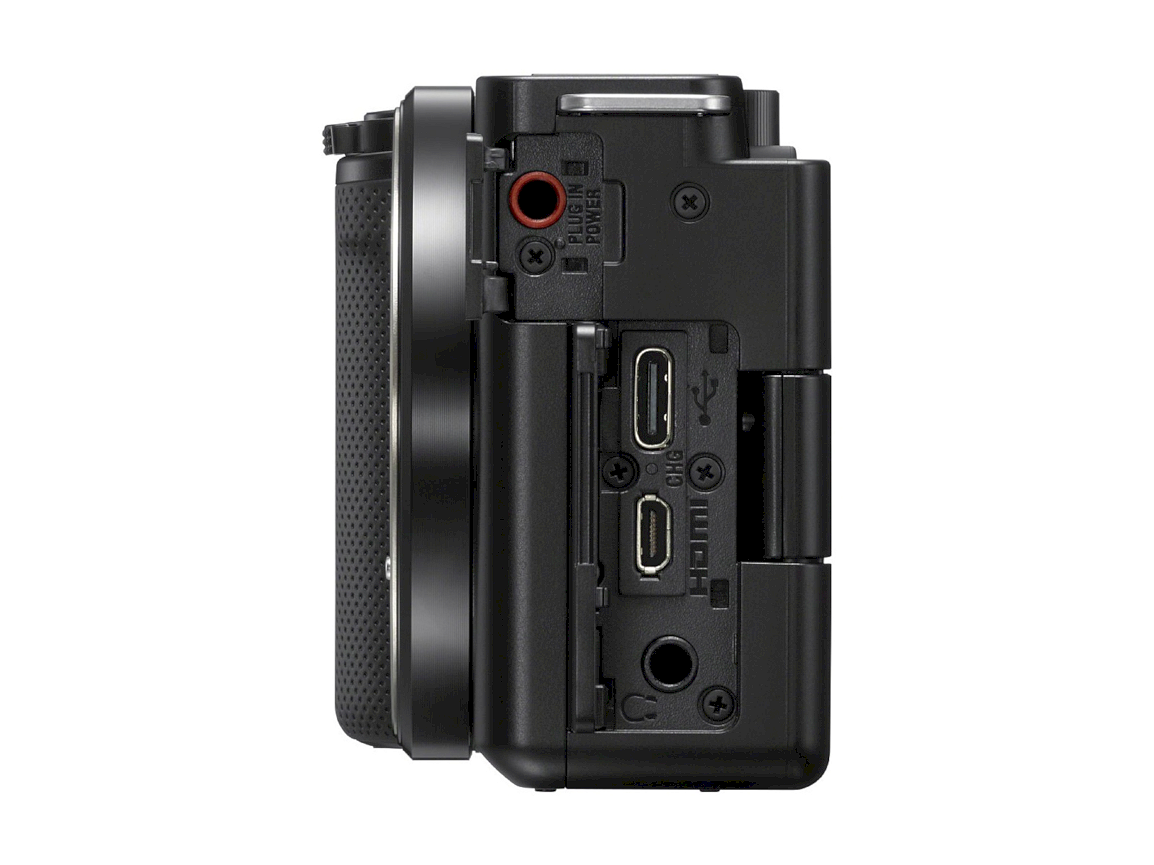 The image refresh rate for up to 4k images can be up to 30 fps, but it is also possible to record high-refresh, slow-motion images in Full HD resolution at up to 120 fps. Moreover, even time-lapse videos from separate frames can be stitched in 4K resolution.

The camera uses a built-in microphone with good sound quality, which can even be fitted with a noise-canceling cover, and also supports the use of external microphones (via a stereo jack). Sony also claims that it is also possible to broadcast live broadcasts directly via the camera, which can be transmitted to Youtube either via a PC or via a smartphone.

For long-term operation, the Sony ZV-E10 can also be powered via the USB Type-C connector, but it can also be used to charge the battery internally. 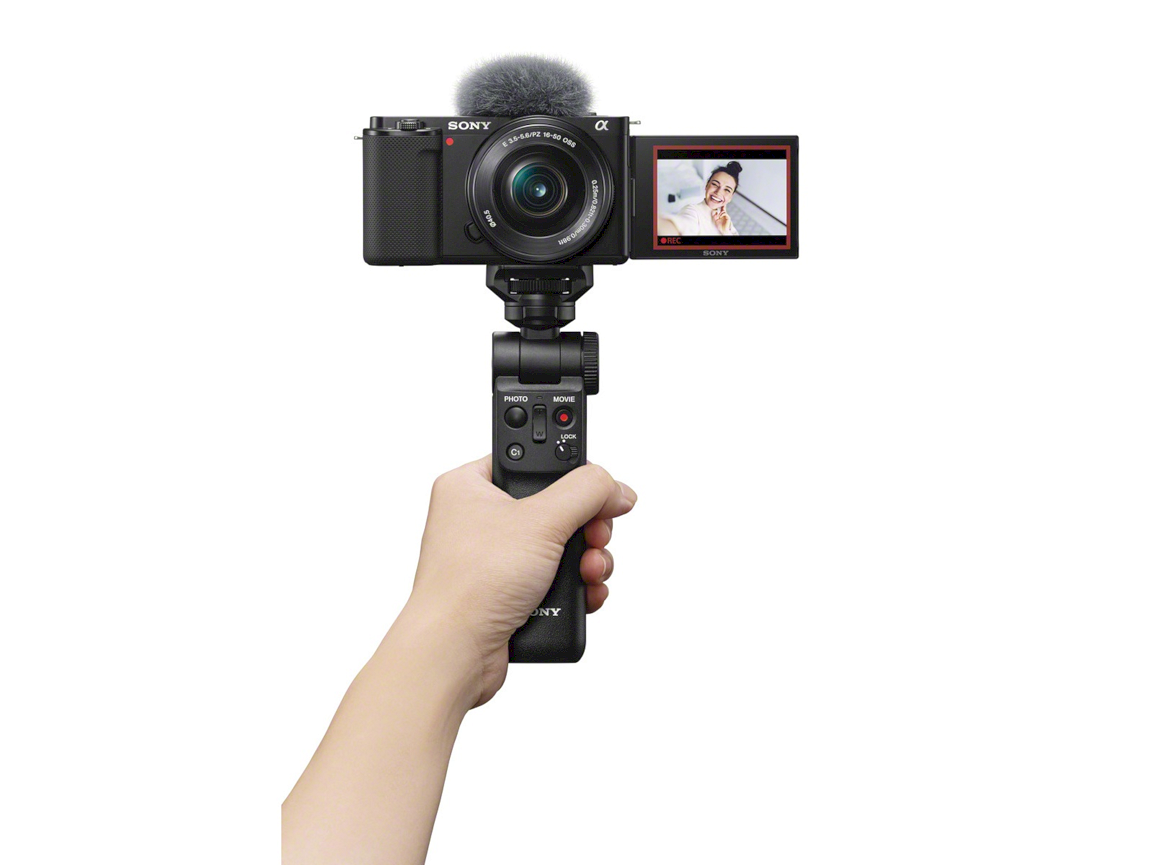 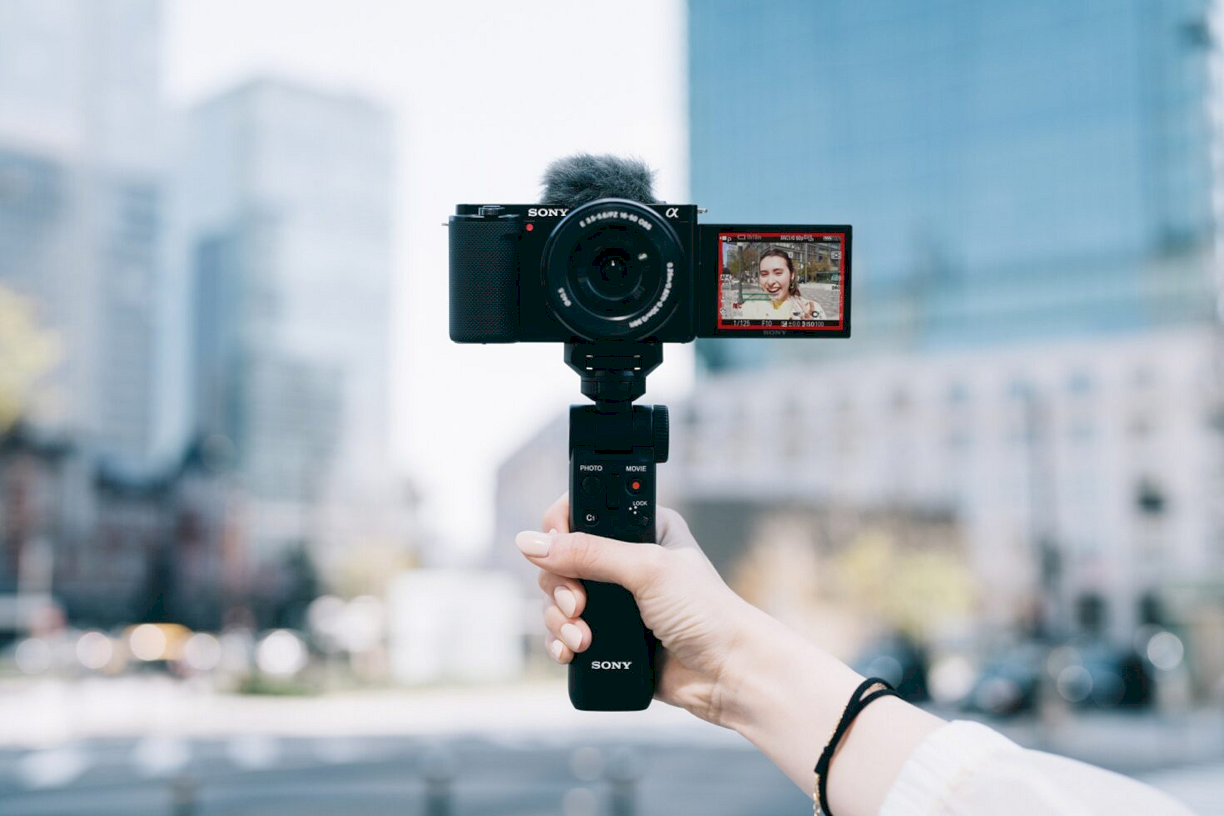