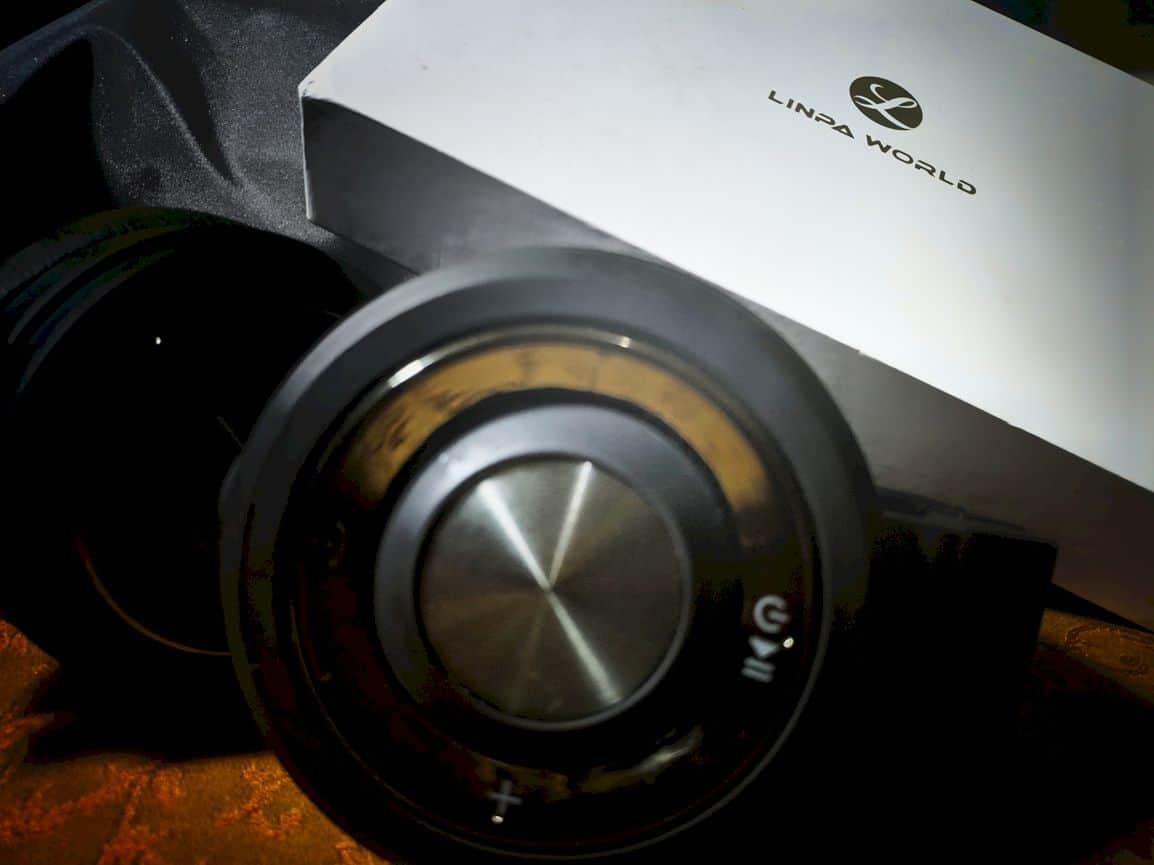 Insta360 is becoming one of the most unique companies that provide the solution to the emergence of the vlogging and camera-centric generation. And now, the company has a very interesting new camera called Evo. 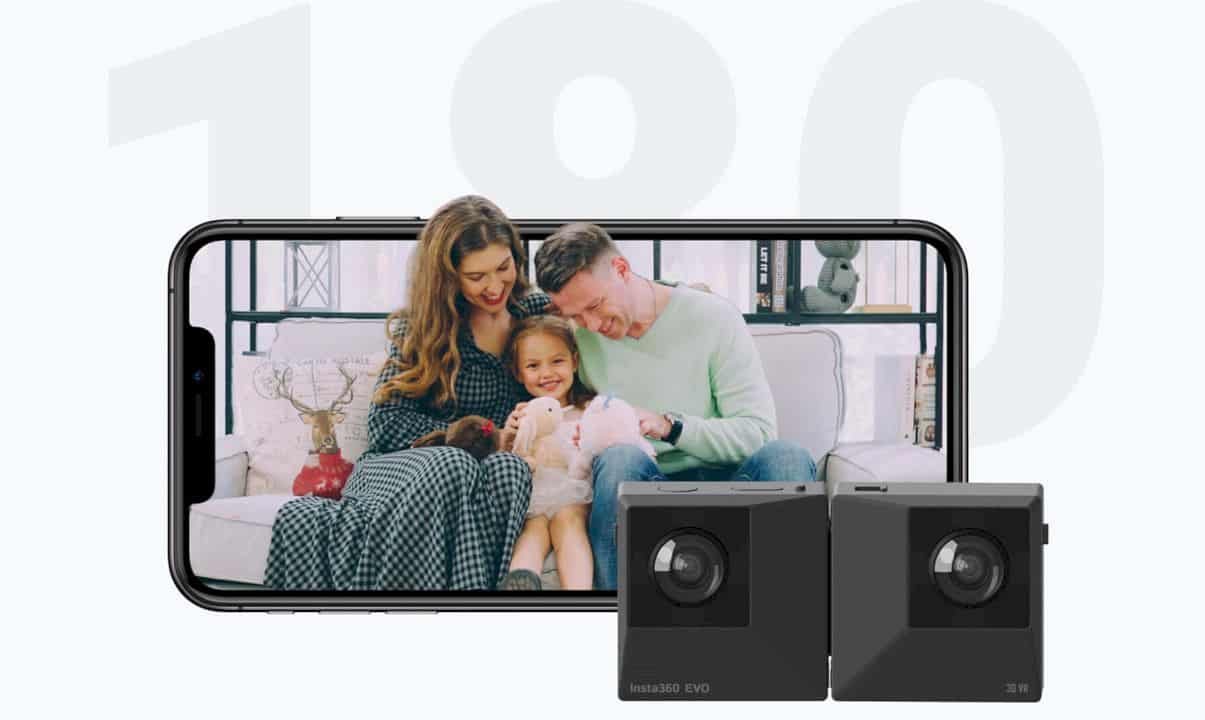 At first glance, Evo looks more like a 360-degree camera that is flooding the market. But what is so unique is the folding design, which allows the device to be used to record 360-degree video and 180-degree 3D stereoscopic video. 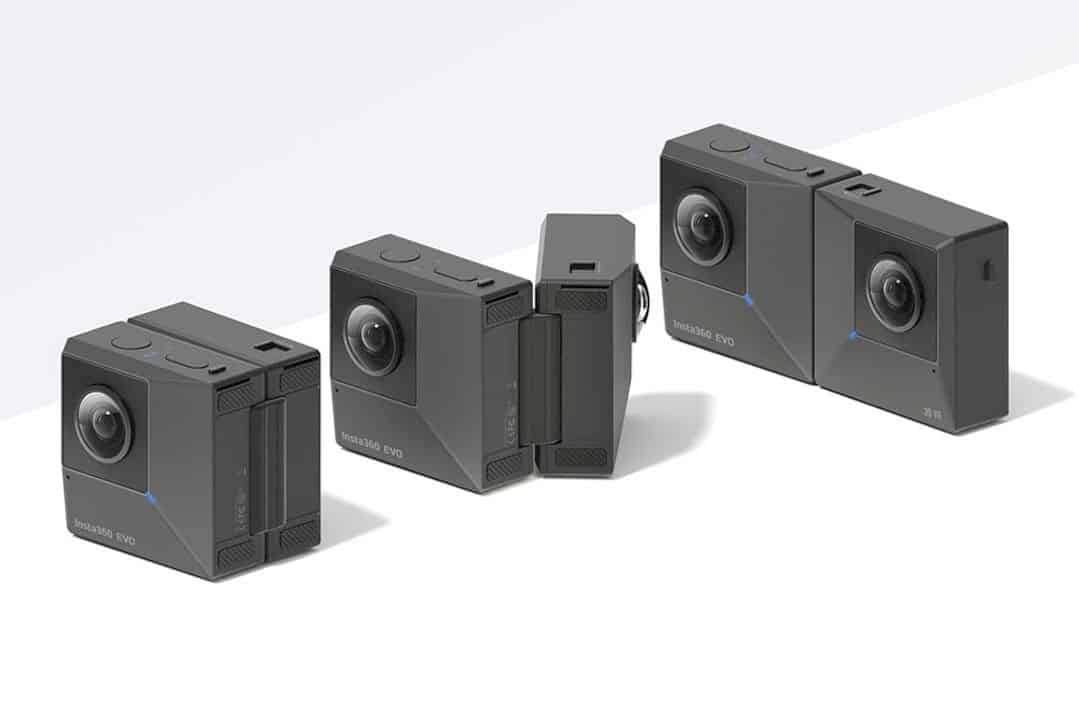 In the standard folded position, it is actually not much different from Insta360 One X which was launched a year ago. In fact, the specs are very identical. Evo is capable of recording 360-degree video in a 5.7K resolution, complete with image stabilization technology FlowState, and capable of shooting 18-megapixel photos with the help of his f / 2.2 lens. 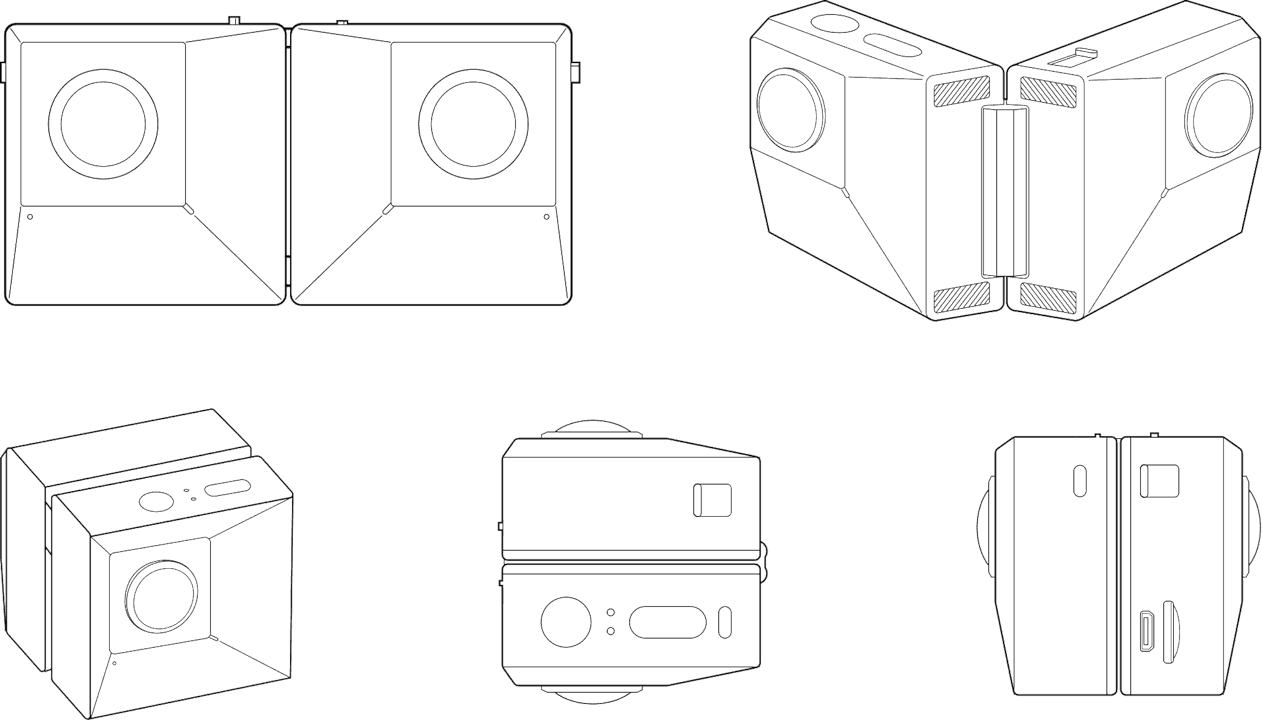 Other than its standard position, Evo can immediately switch its functions into a camera for the VR180 format. Insta360 is actually not the first company to apply a folding design. Previously, there was already a Vuze XR that carries a similar concept but kinda flop in the market. This device offers extra flexibility for consumers of 360-degree cameras. Wi-Fi, Bluetooth 4.0, and the microSD slot are standard features in the Evo, but unfortunately, it still relies on micro USB rather than USB-C.

One thing that is lacking is the absence of a screen panel at all, which means that to access the settings, the user must rely on the help of a companion application on the smartphone. 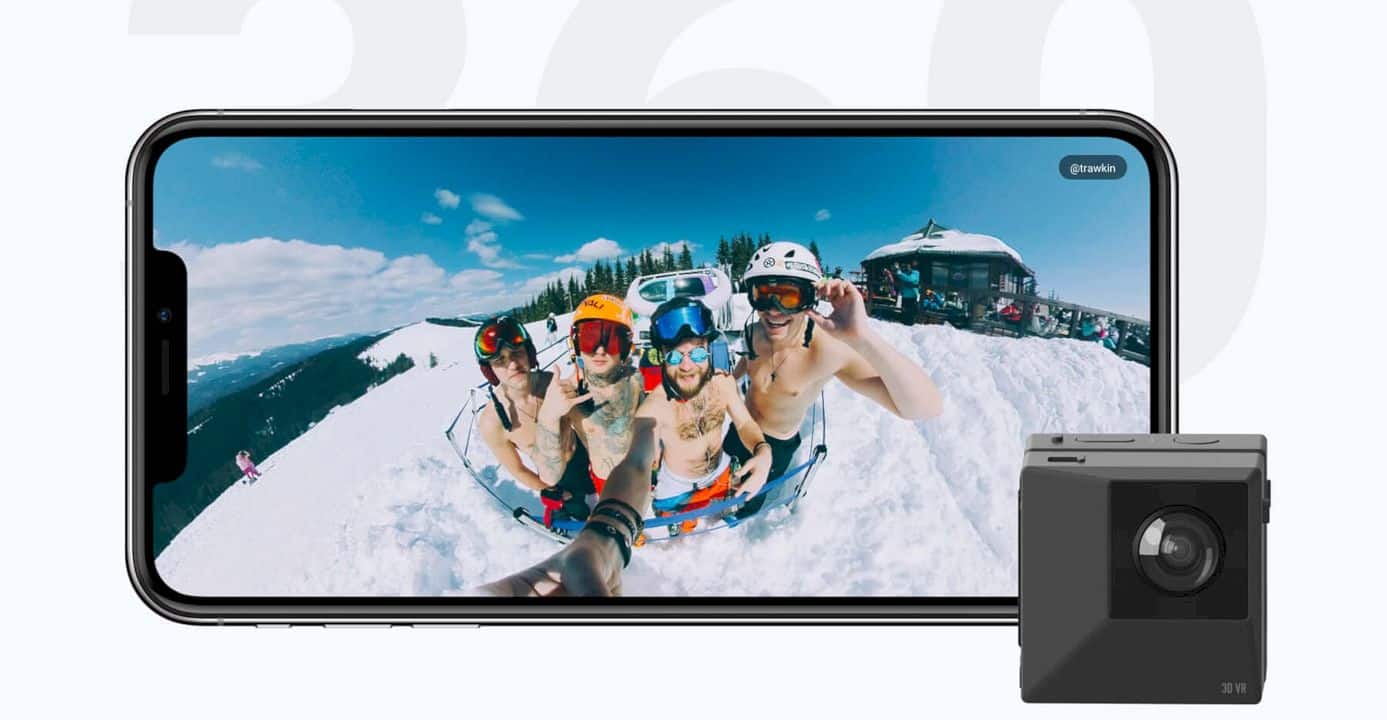 In terms of price, Evo is also not that much different from the last product. Insta360 is currently marketing it for $ 420. At the same time, Insta360 also offers a supporting accessory called Holoframe, which is basically a display cover for smartphones. so users can view 3D videos and photos without the help of special glasses. 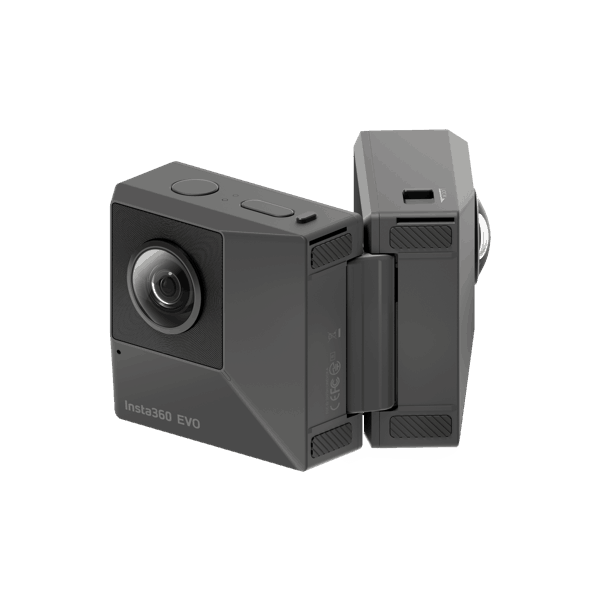 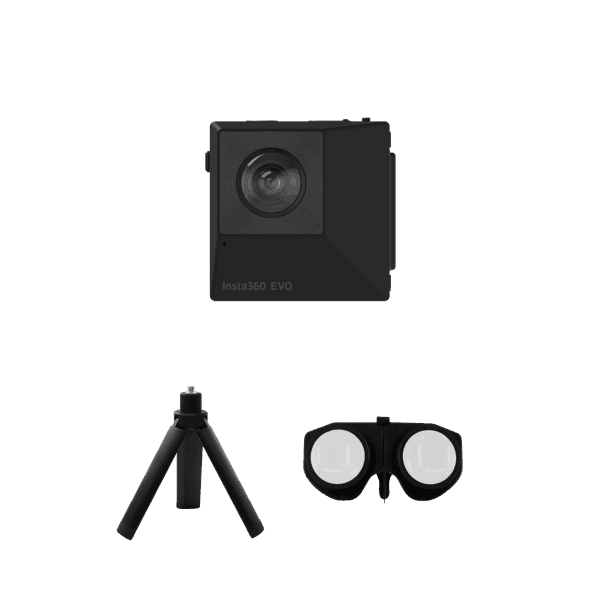 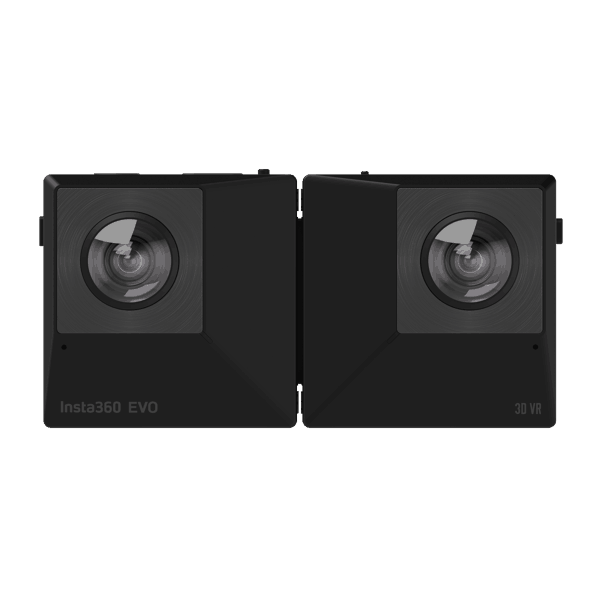 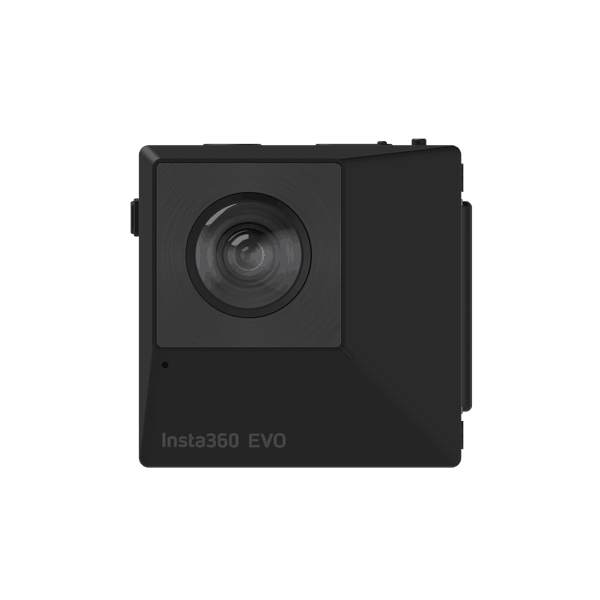 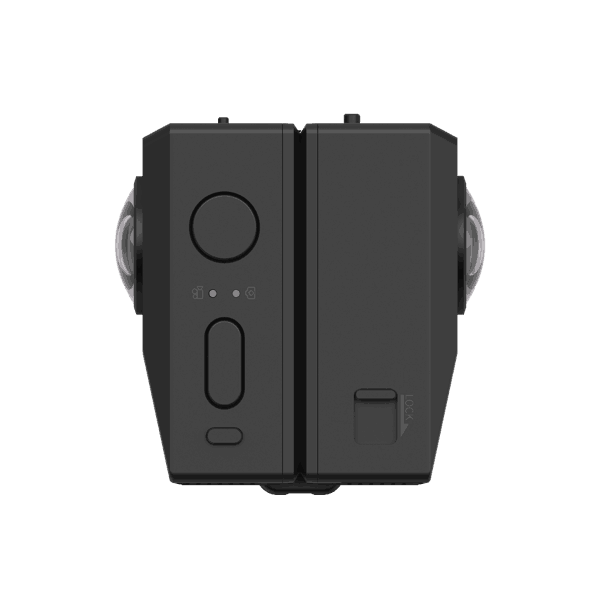