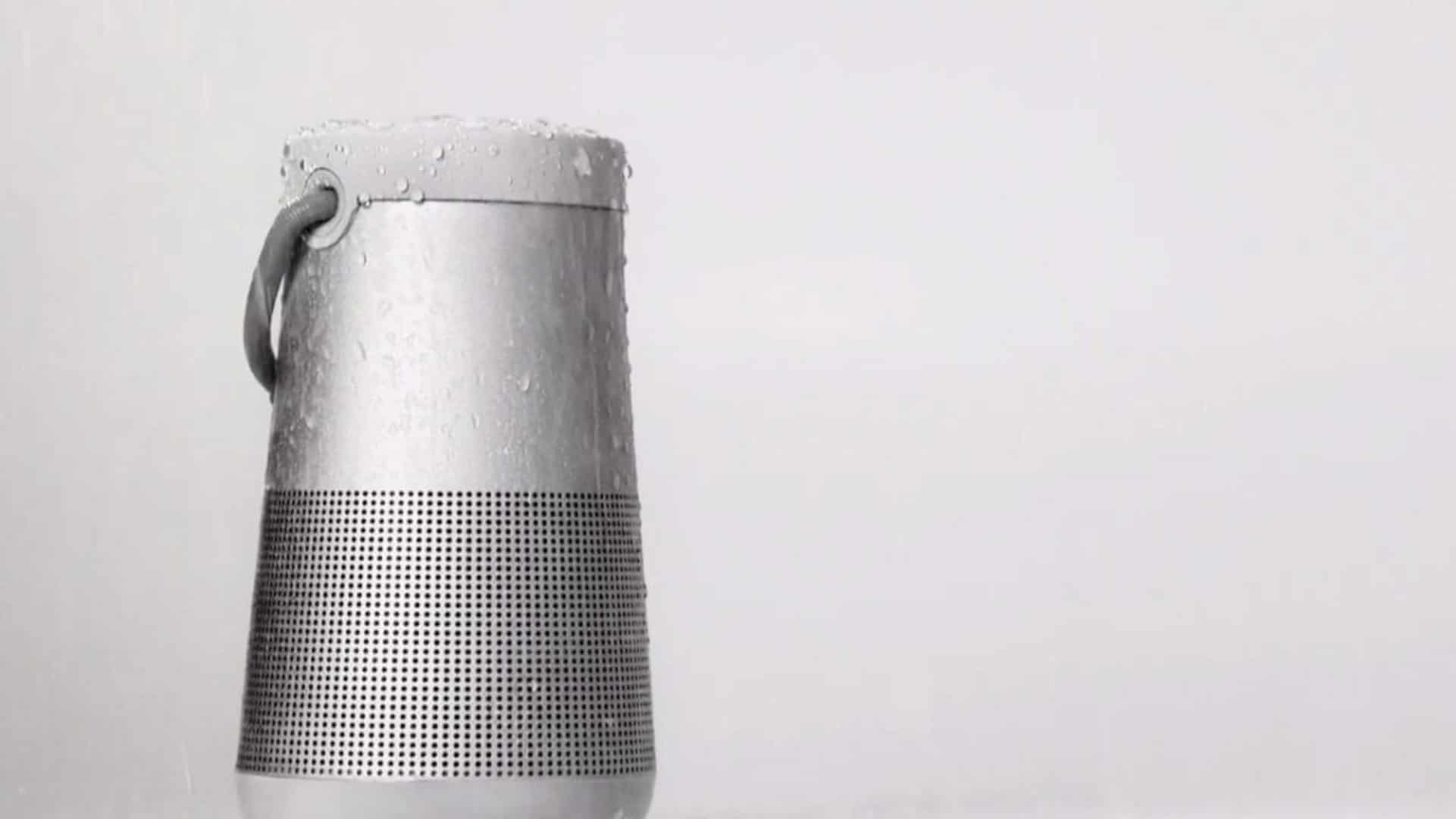 After a series of rumors and teasers, the Nikon Z Series full-frame mirrorless was officially announced by the manufacturer. The Z Series debut is characterized by two camera models, namely Z6 and Z7. The difference between the two lies in the sensor resolution.

This product, which is targeted for photography and professional fans, is the first camera product with full-frame mirrorless. This step led Nikon to make high-end cameras that are smaller than before and develop new types of lenses.

The Nikon Z7 is a flagship model with a 45.7-megapixel full-frame sensor (ISO 64025,600 range). Combined with an Expeed 6 image processing chip, the Nikon Z7 can produce a 9 FPS burst rate. Nikon equips the Z7 with 493 autofocus points that almost covered the entire frame area with coverage reaching 90 percent.

Nikon Z7 has a DSLR-style physical appearance with a hump containing an electronic viewfinder (3.69 megapixels, magnification 0.8 times) in the center. On the top plate, the camera has a monochrome LCD display that displays various shooting parameters, in the style of a professional DSLR camera.

The back side contains a 3.2-inch touchscreen that can be bent up and down. Other features of the Nikon Z7 include a weather-resistant body, 4K Ultra HD video recording, and a 5-axis Axis in-body image stabilizer.

The Z7 marks the first time a combination of innovations with a “full-frame” imaging sensor, the same size as a 35mm film format. Mirrorless cameras use a digital viewfinder. This innovation frees up space inside the camera body, allowing it to become more compact and provide more space for sensor and other electronic stabilization technologies.

Such large sensors help capture more light. Besides making it easier to take pictures with shallow depths, it also allows the photographer to take a good picture in the low light condition.

One for The Future

Many industry observers believe that this step is very important for the future of Japanese companies when smartphones have reduced demand for fixed-lens compact digital cameras. Nikon Z7 is available on September 27 with a tag of 3,400 US dollars body-only.