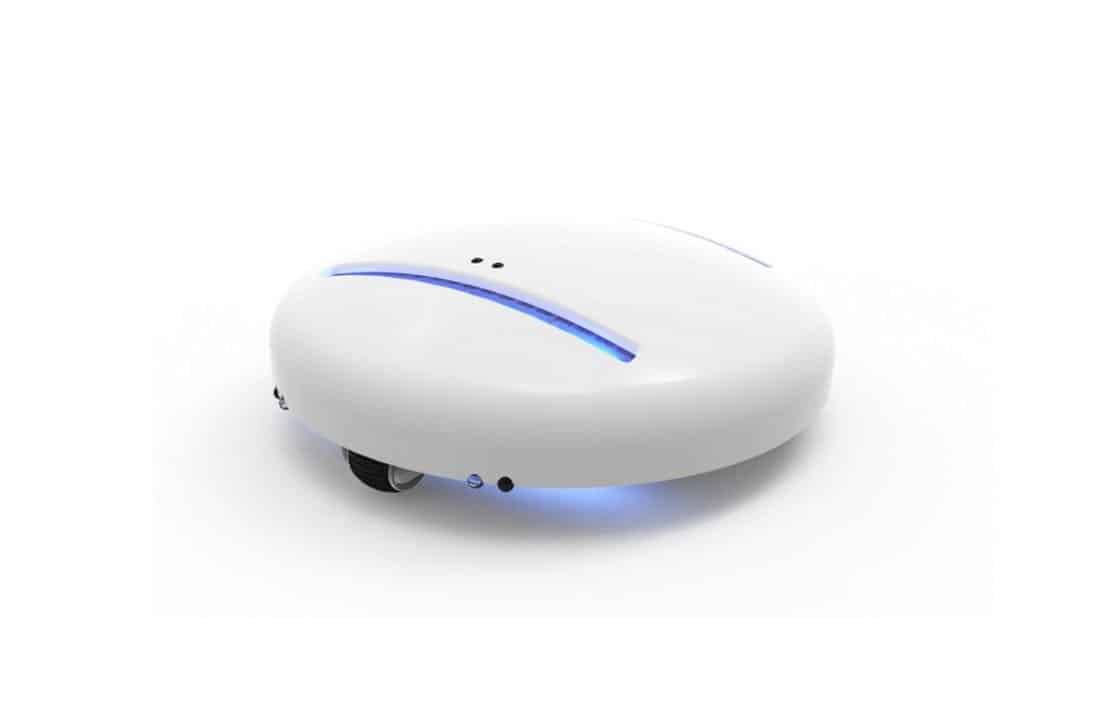 At first glance it might just look like a small white box, it doesn’t look so special. But that is what is called the LSPX-P1, a new portable ultra short projector from Sony. The projector’s wide capability is able to project a screen of 80 inches wherever you want. 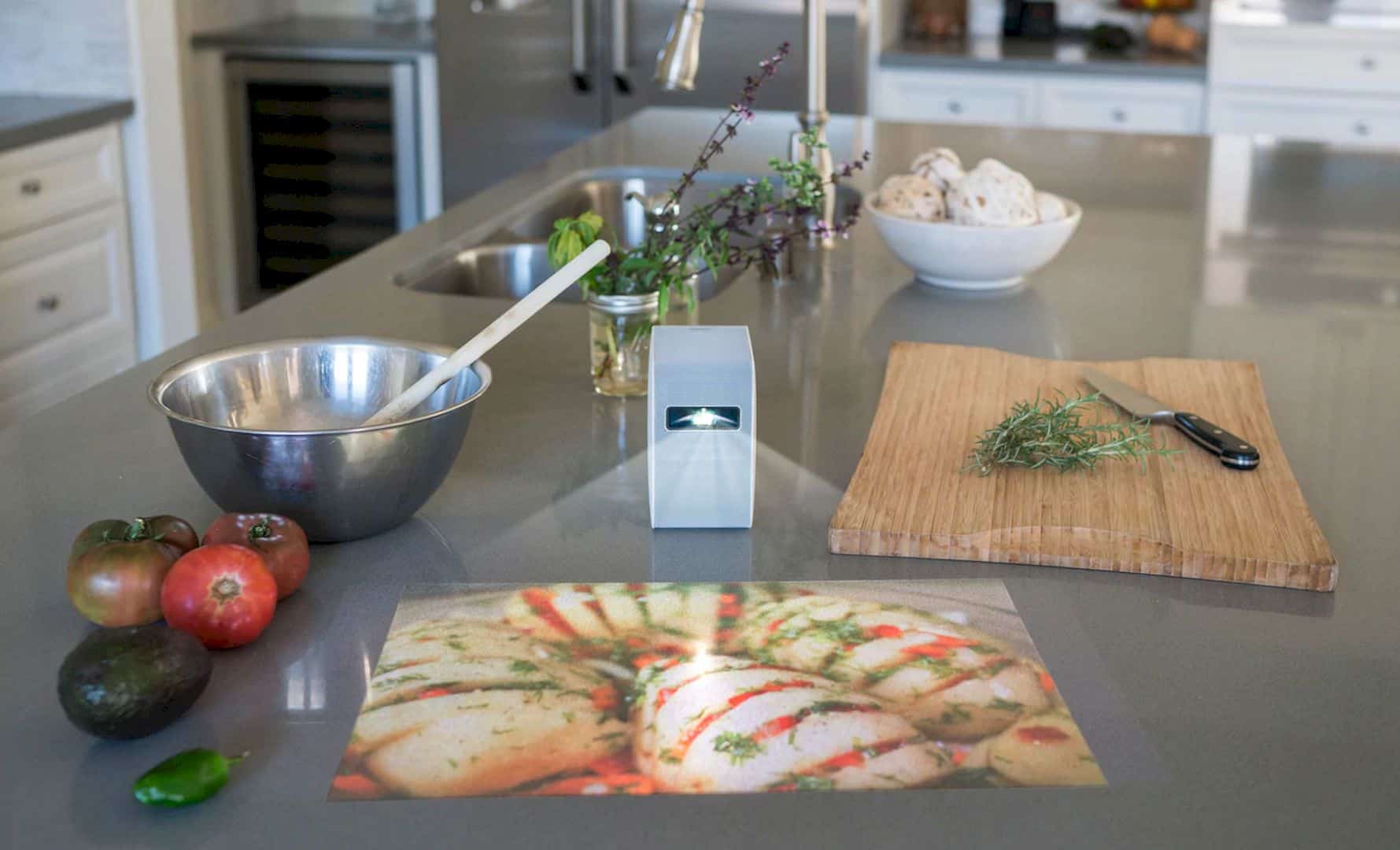 The need for portable and high definition projector has been the main reason behind this initiative. With all that the market has today, Sony took the speculative steps in trying to fulfill the gaps in the market for the portable projector today. 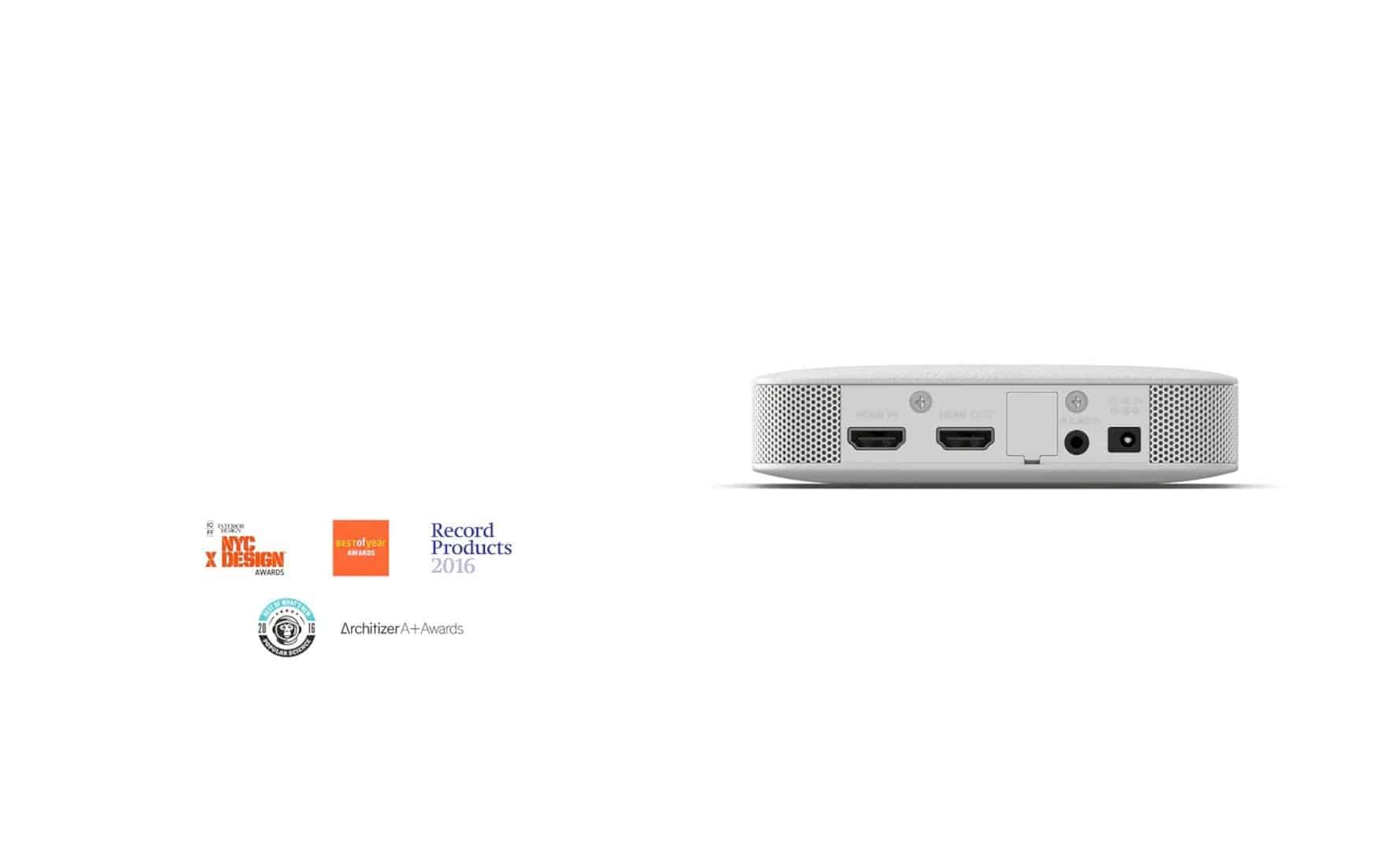 The projector itself has a fairly compact shape that can be easily placed on a table or on the floor while projecting the images. The body of this compact projector is only about 8cm square, very small and simple. Sony LSPX-P1 also has a special integrated battery and speaker so that it can be used even when you are traveling. 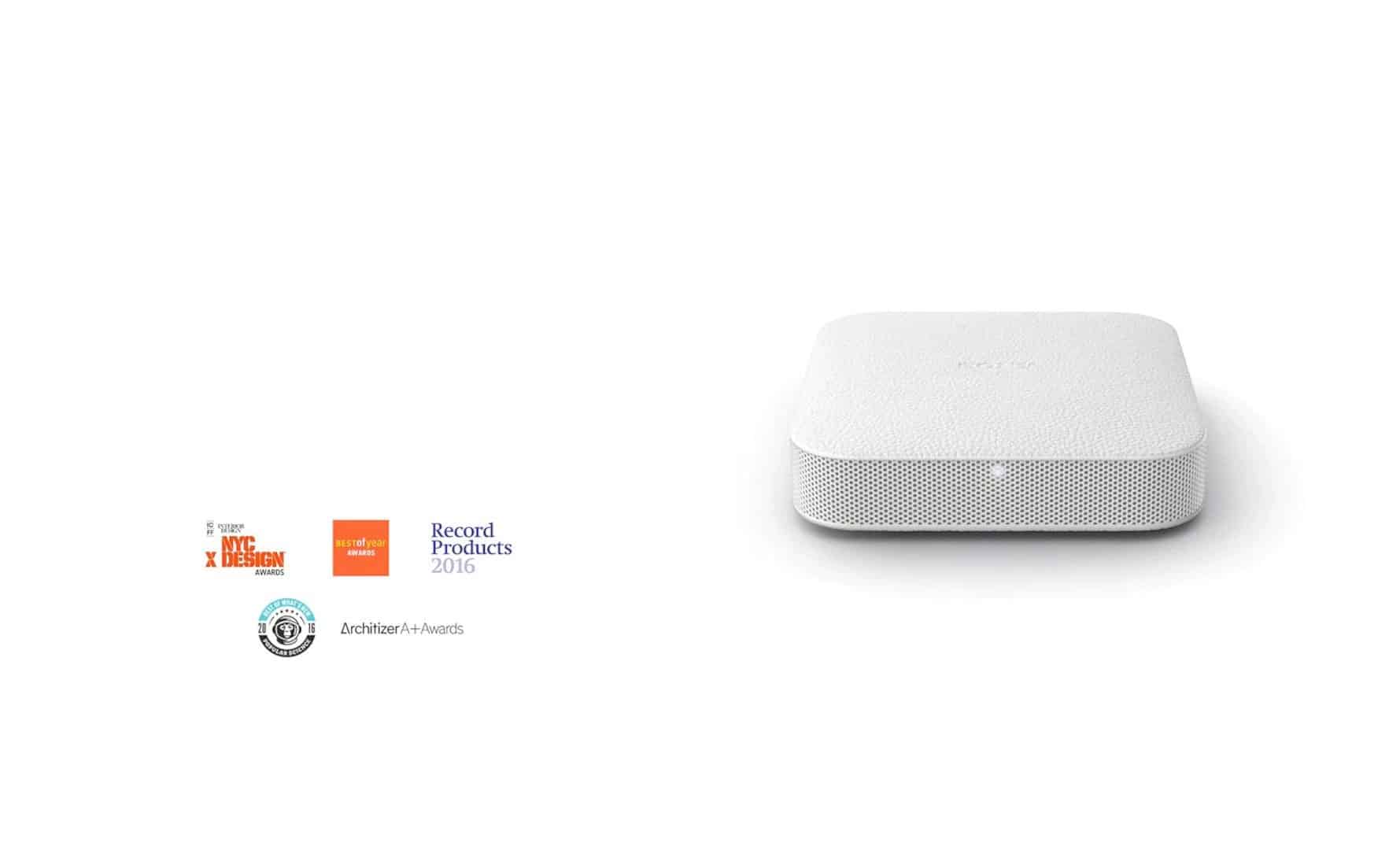 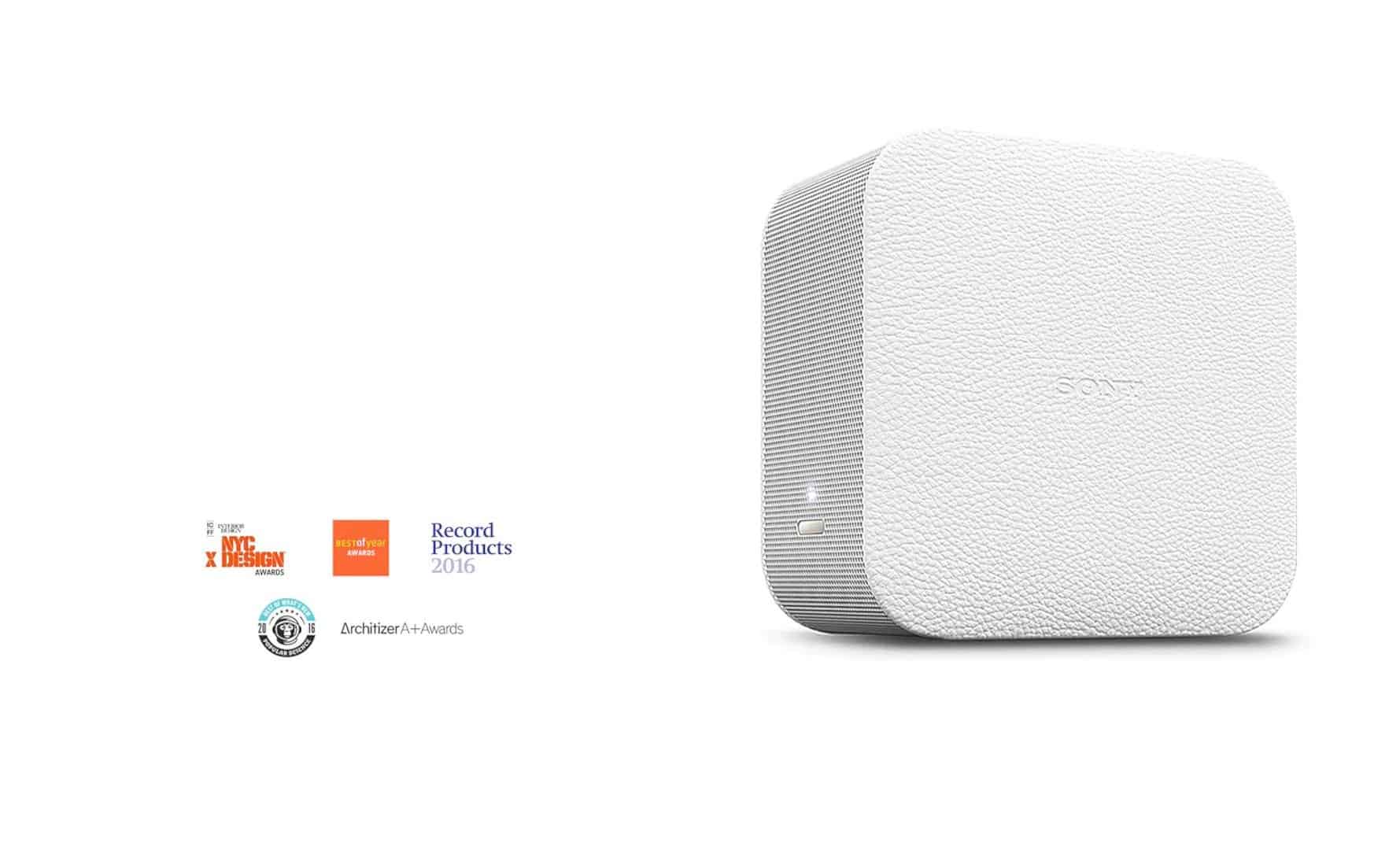 Sony LSPX-P1 can also be easily connected to a cellphone to highlight the clock, weather application, image or video content to the wall or screen. To add the ease of connection, this projector also supports HDMI-based devices such as Blu-ray computers or players. The internal battery on this device can last up to two hours each full charge. 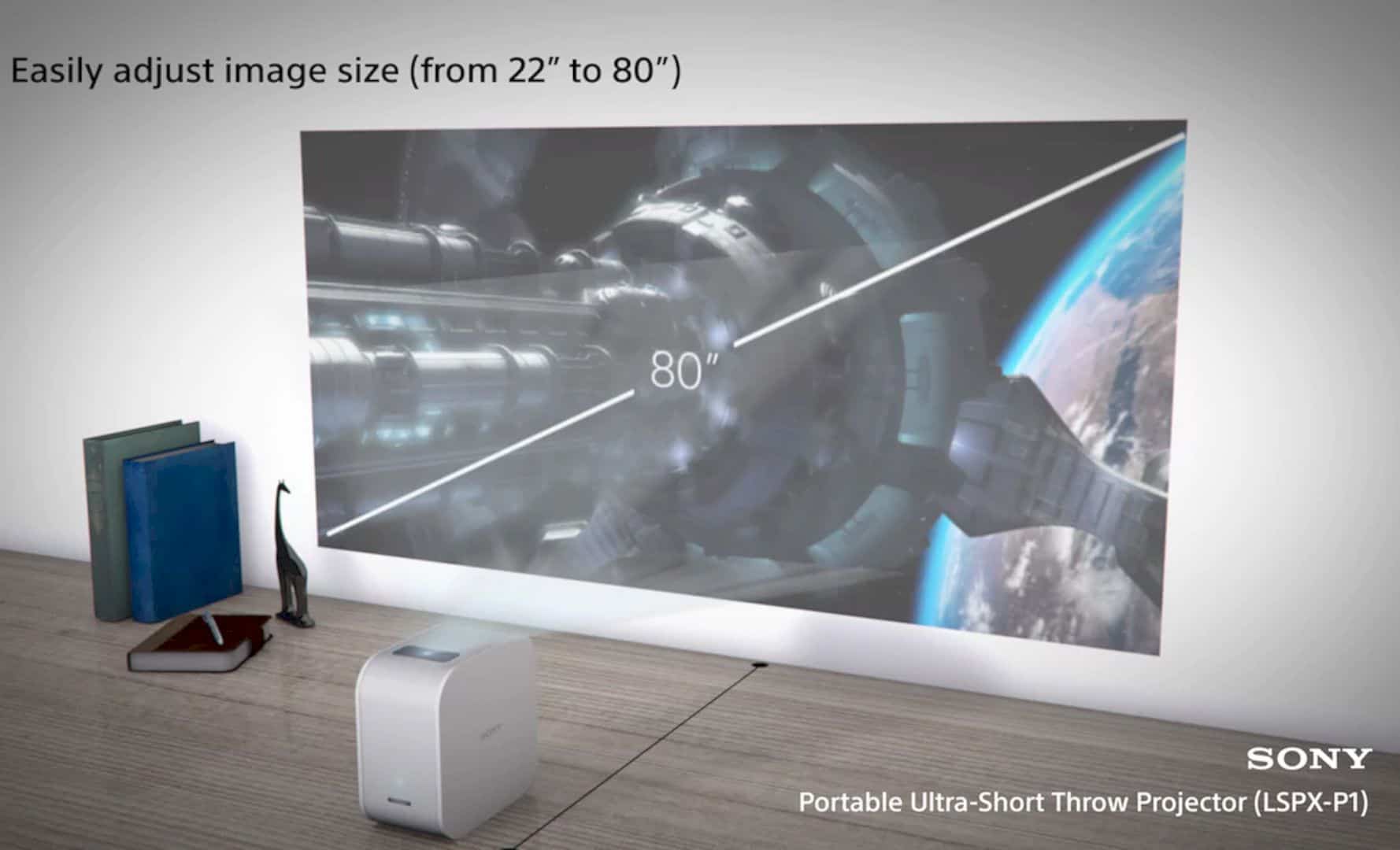 The LSPX-P1 offers a perfect blend of colors with a resolution of up to 1366×768, a high brightness level, and a laser shot ratio that makes it possible to project large images at a distance of about two feet. 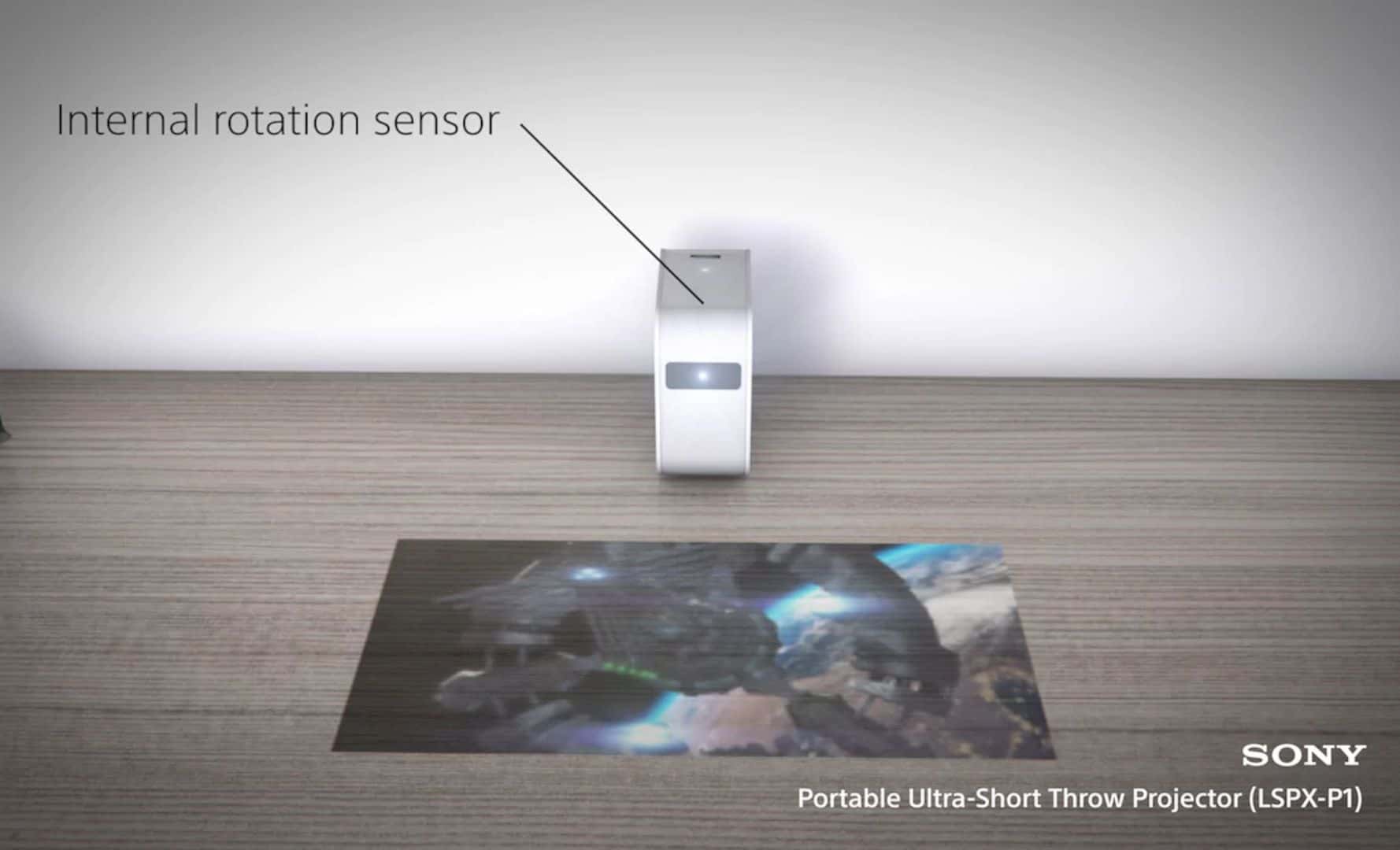 Sony LSPX-P1 provides Wifi and Bluetooth 4.0. There are also separate modules specifically for handling connections via the HDMI line. The operation is controlled via remote and applications on smartphones. 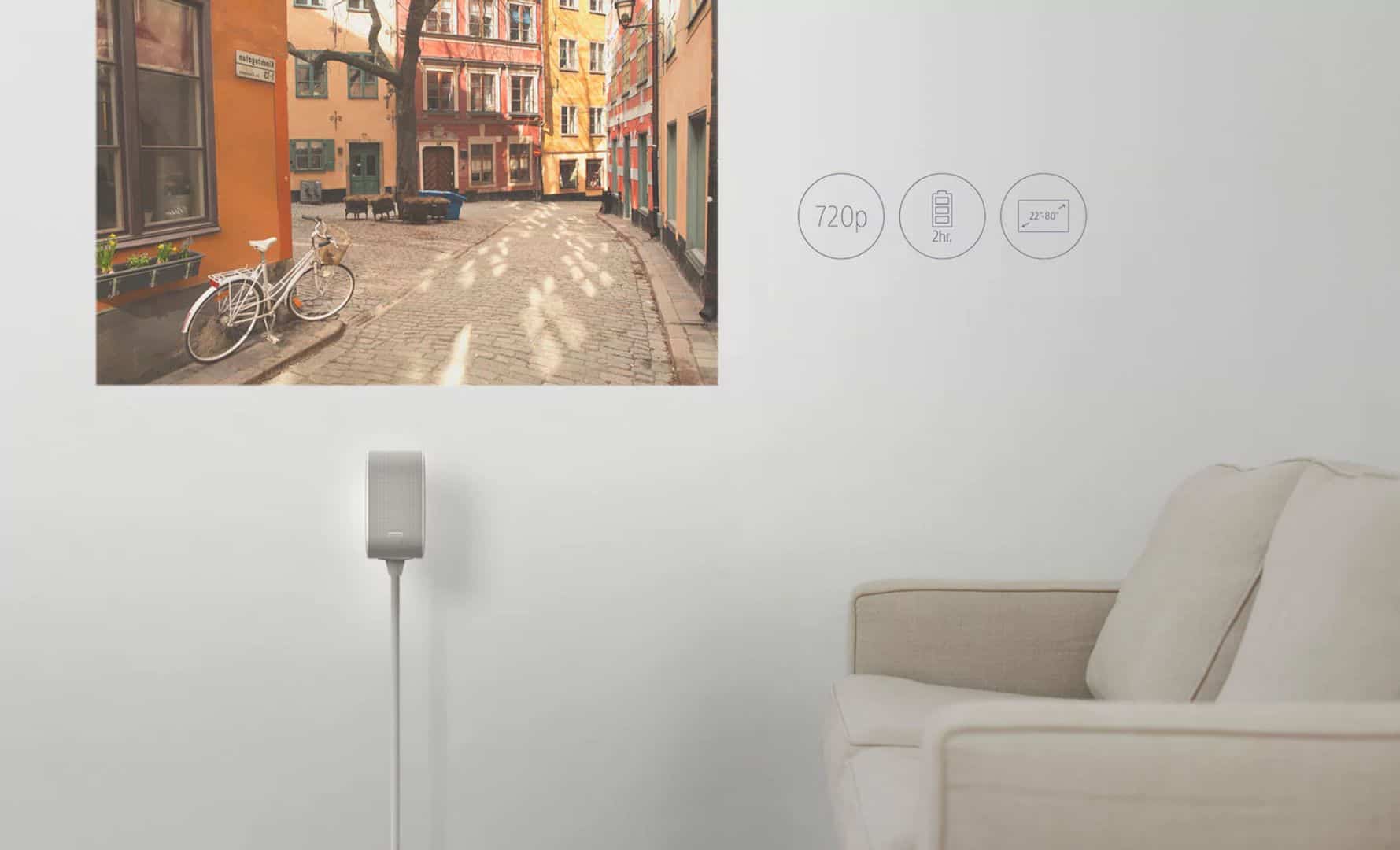 The light source used by this projector is a laser diode and has a brightness level of 100 lumens. This means that the user needs a dark room that is ideal for getting quality images. You can also save content in the Sony LSPX-P1 because this projector has its own internal memory of 4GB. 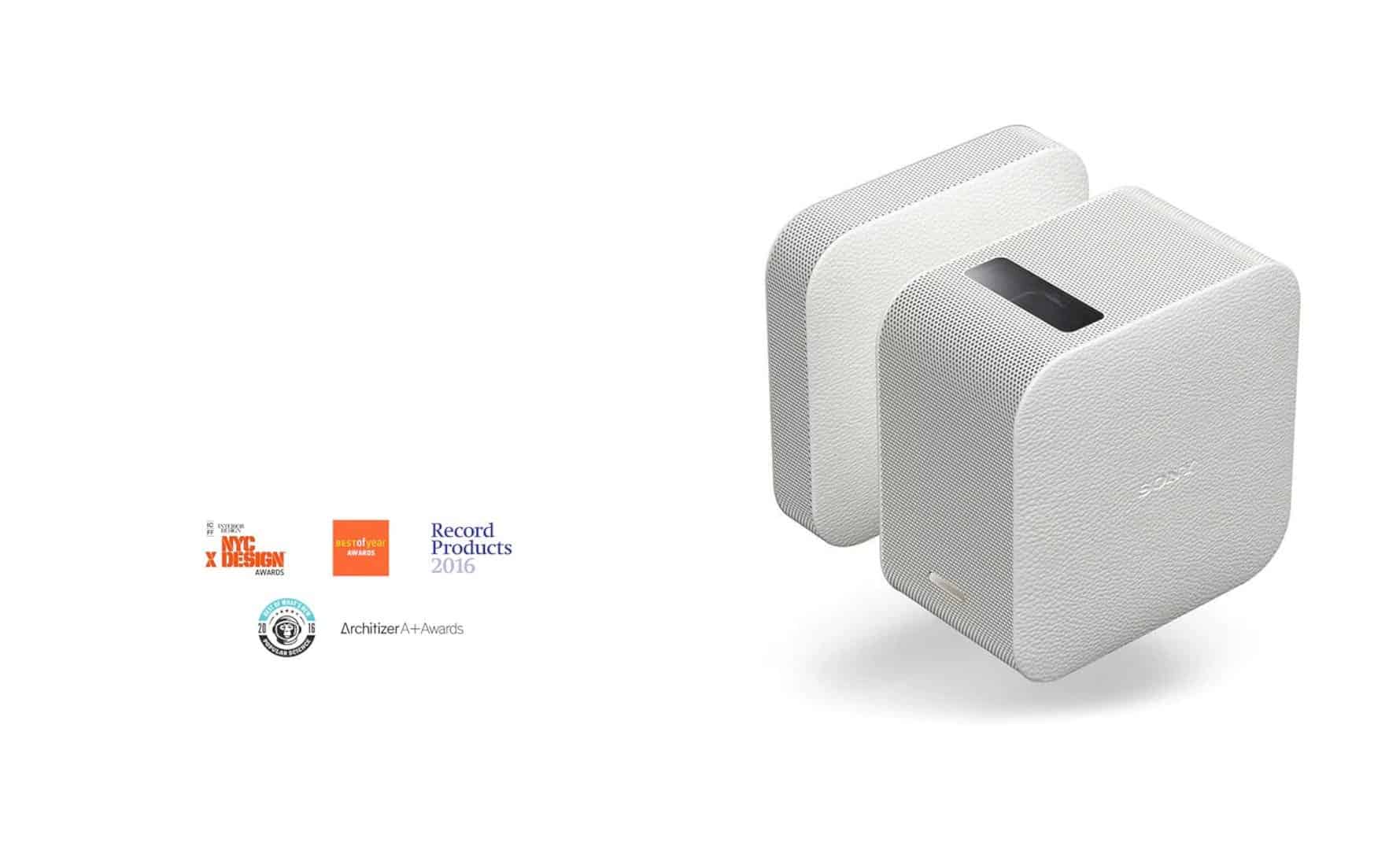 Regarding the price, Sony has set a value of $ 999 which is a price tag that is high enough for a projector. But the Japanese company has also promised a guarantee of at least 5 years for this portable product.