Fire TV Cube: An Easy Way to Control Your TV with Alexa

Acer re-introduces a laptop that can be categorized to be less common for now dubbed Predator Triton 900. Boasting the name Predator, this laptop will certainly have very tough specifications with various supporting features to maximize the performance as possible. 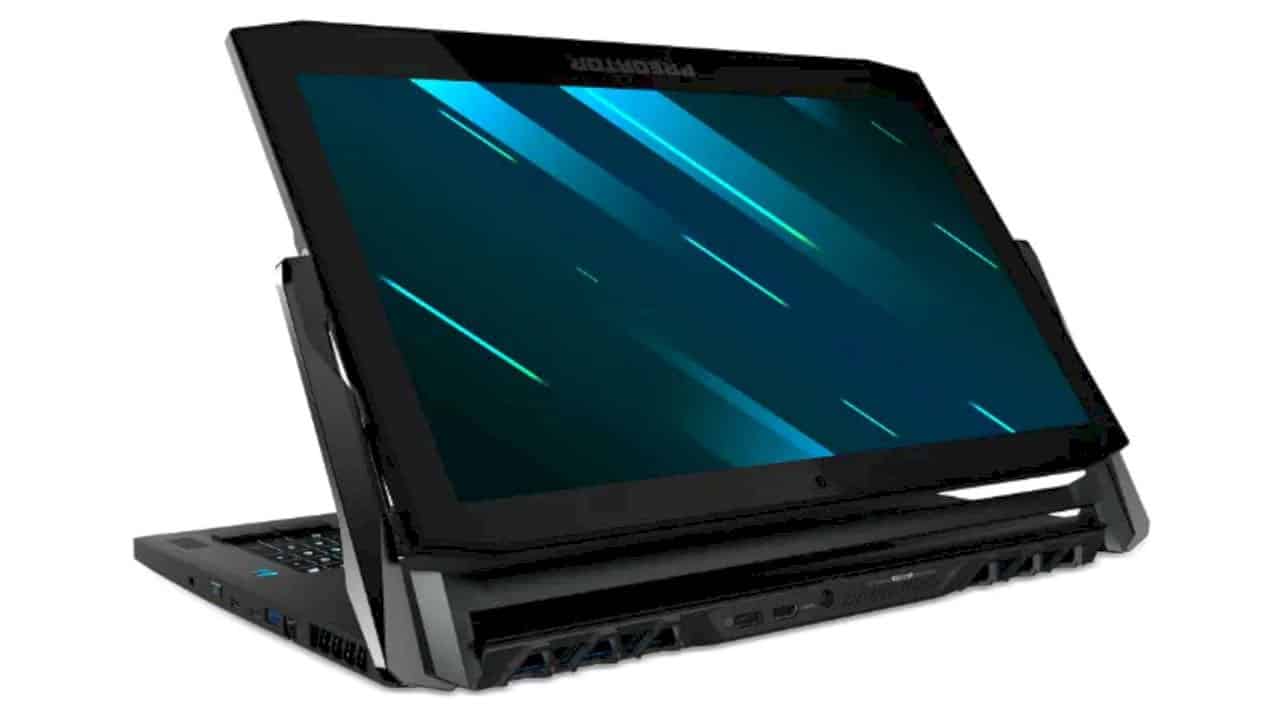 This product actually had already exhibited at the IFA event last September, but now it’s officially launched through CES 2019. From a distance, the most striking feature of the Triton 900 is the screen which is equipped with a very unique swivel hinge.

The aluminum hinge allows Triton 900 to be used in four different modes: standard mode, tablet mode, “Ezel” mode for playing games using touch control, and display mode. Not every day you hear about the existence of a convertible gaming laptop. 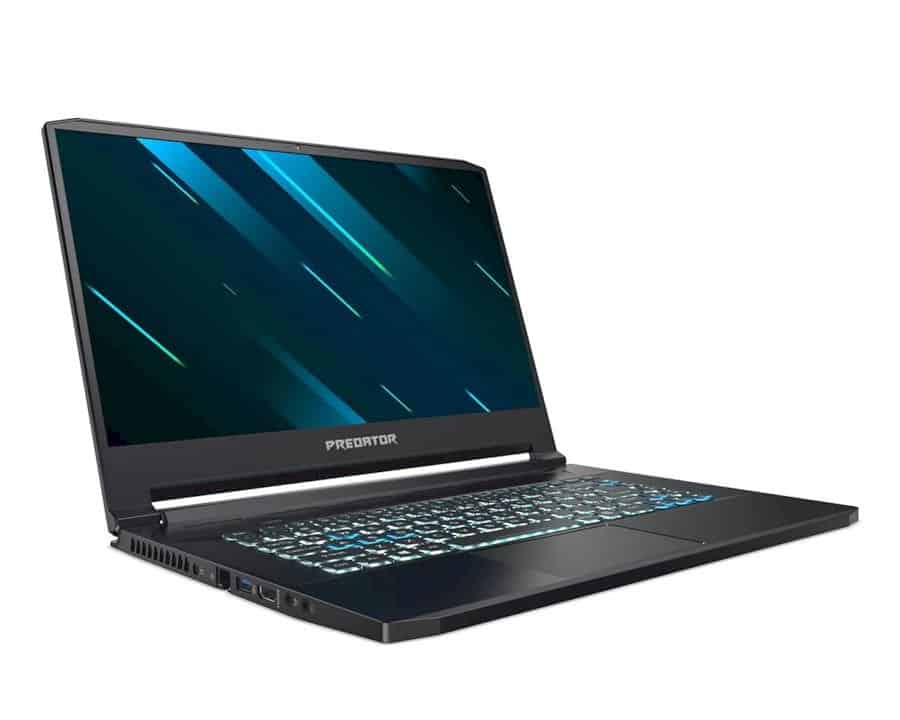 The design can be said to be less common in the gaming laptop segment because most gaming laptops have quite large dimensions compared to ultrabook classes that are much thinner and lighter.

This, of course, makes it also included in the 2-in-1 product so that it can be used in various modes such as tablets if the user wanted. That way Predator Triton 900 is able to cope with every need from playing games but also to other leisure activities such as watching movies or chatting. 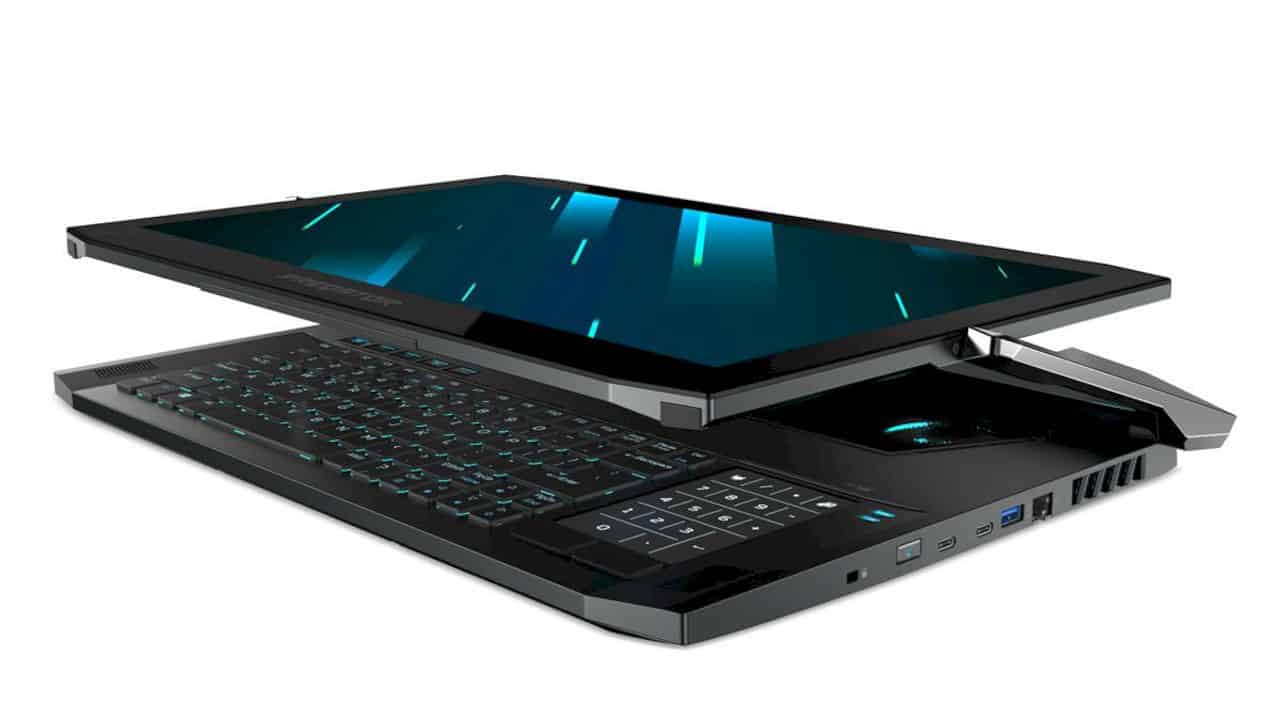 The touch screen itself uses a 17-inch IPS panel with 4K resolution and Nvidia G-Sync support. Of course, Acer doesn’t want to compromise performance. The most expensive variant of the Triton 900 is equipped with an eighth generation Intel Core i7 processor, Nvidia GeForce RTX 2080 GPU, 32 GB DDR4 RAM, and NVMe PCIe type SSD. 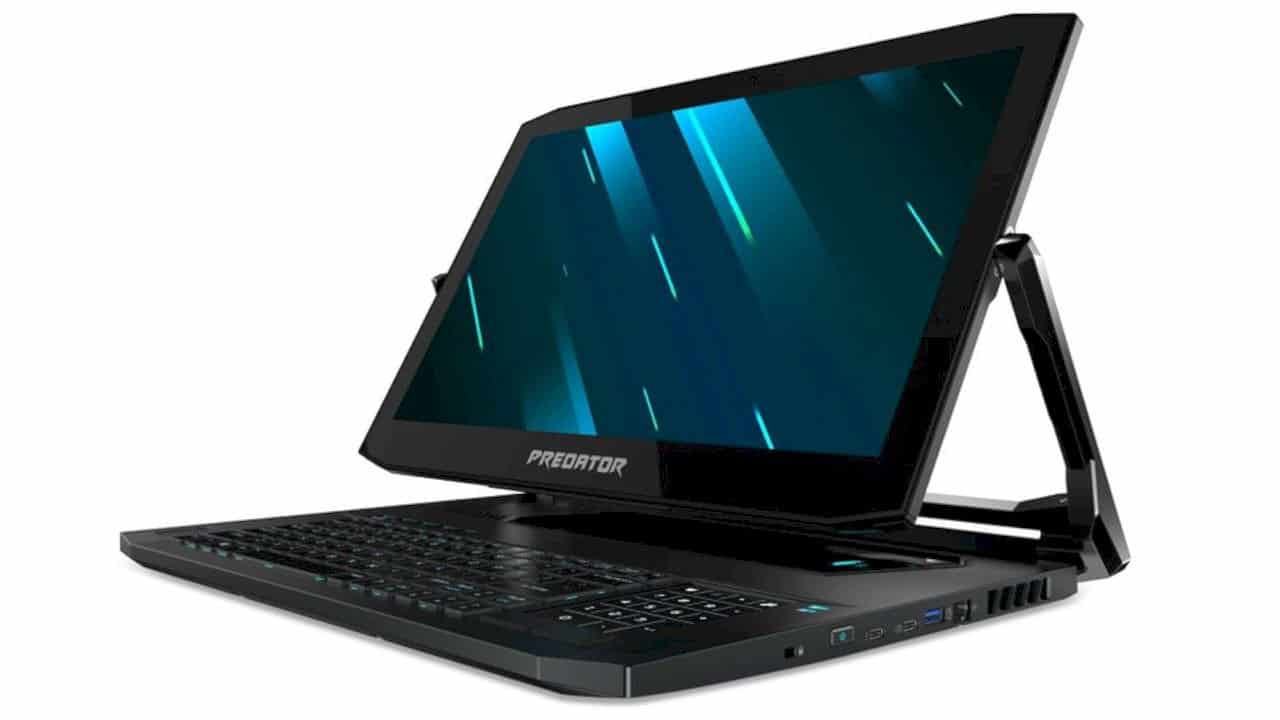 In addition, Acer provides a 4th generation Aeroblade 3D cooling solution that is staying capable of providing 29% better airflow. It is not yet known how well the improvements obtained when running heavy programs like playing games but If you look at the performance of the previous generation of Aeroblade, the advancement is worth the wait.

This product will start their marketing in March, with the North American region being the first location for the release of this laptop. Regarding the prices, Acer pegs a number of $ 3,999 for their latest product.