Nissan GT-R50 by Italdesign – A No-Limits Re-imagining of the Nissan GT-R.

As one of the greatest technology event, it is only natural that CES is often used by automotive manufacturers to showcase the latest technologies they have prepared for the future. Kia is one of those automakers who took the chance to introduce the Real-time Emotion Adaptive Driving (R.E.A.D.) technology as part of their “Beyond Autonomous Driving” vision. 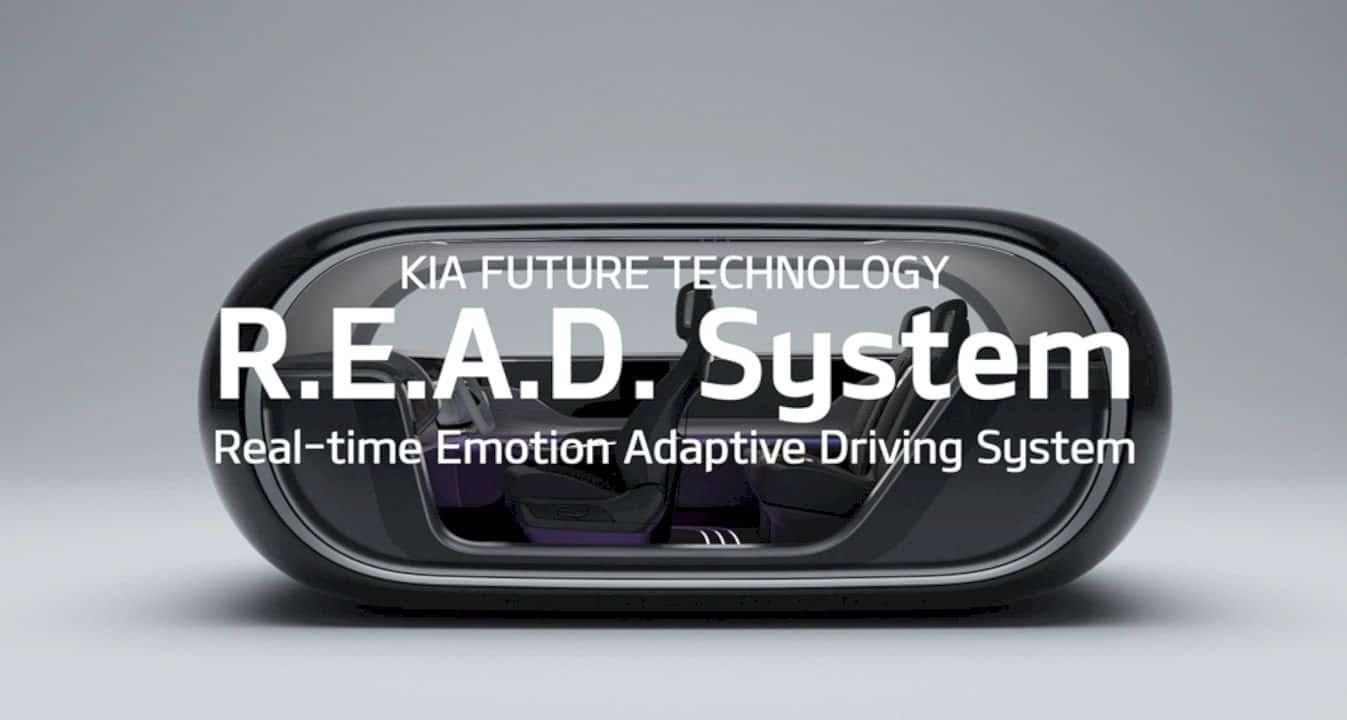 R.E.A.D. basically an AI-based system that is able to adapt the atmosphere of the car cabin based on the mood of the passengers. The assumption is that in the future there is no longer the term “driver”, so passengers must be treated with special care during the trip.

Various sensors are utilized by this system to monitor the mood of passengers based on factors such as facial expression, heart rate, and electrodermal activity. After that, adapting the cabin atmosphere will be done by paying attention to the five human senses. 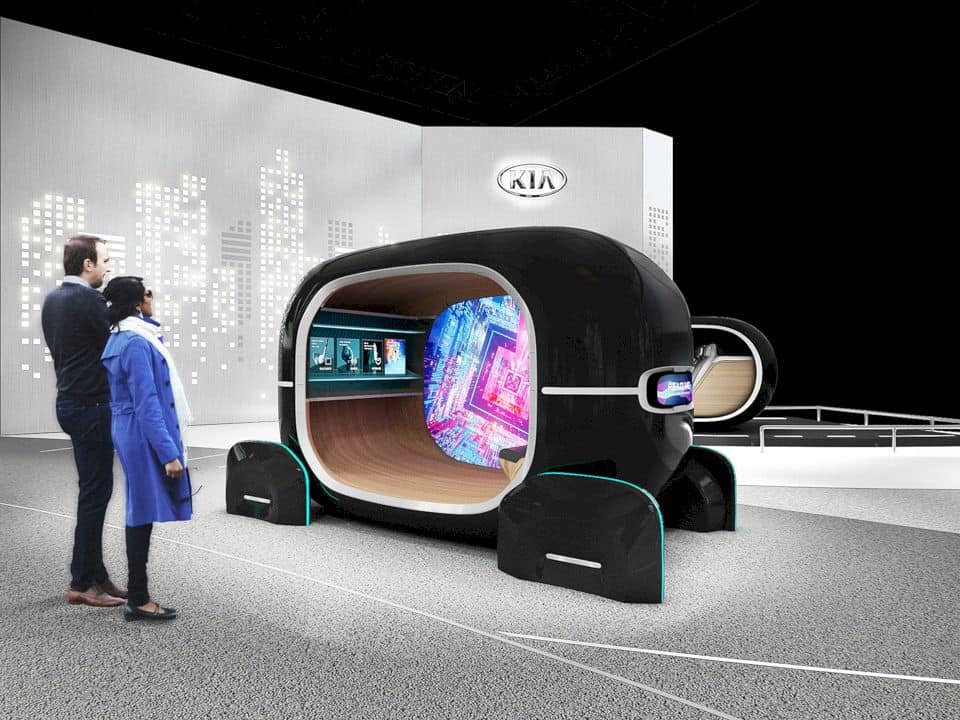 R.E.A.D. functionality also supported by a car seat that can vibrate to the frequency of music that is playing. Of course, this chair can also be a massage machine when needed, as well as an extra form of warning to ensure passenger safety. 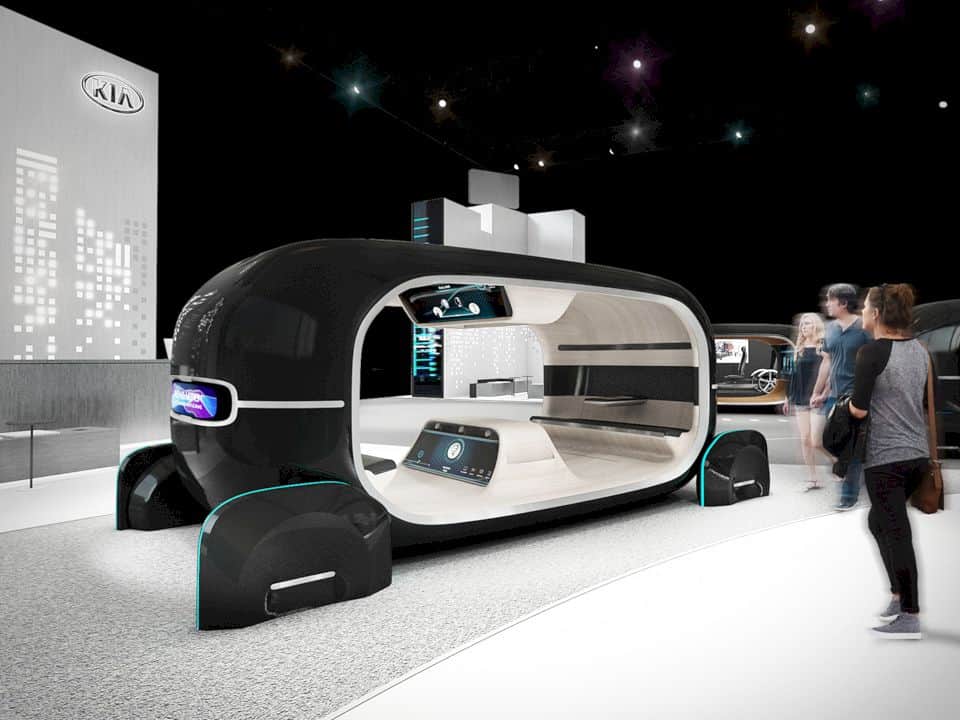 Besides R.E.A.D., Kia also introduced the V-Touch, a gesture-based control system that utilizes a 3D camera to monitor eye movements and passenger fingers. Thanks to the V-Touch, passengers can access various features and settings of the car without the help of buttons or touch screens at all. 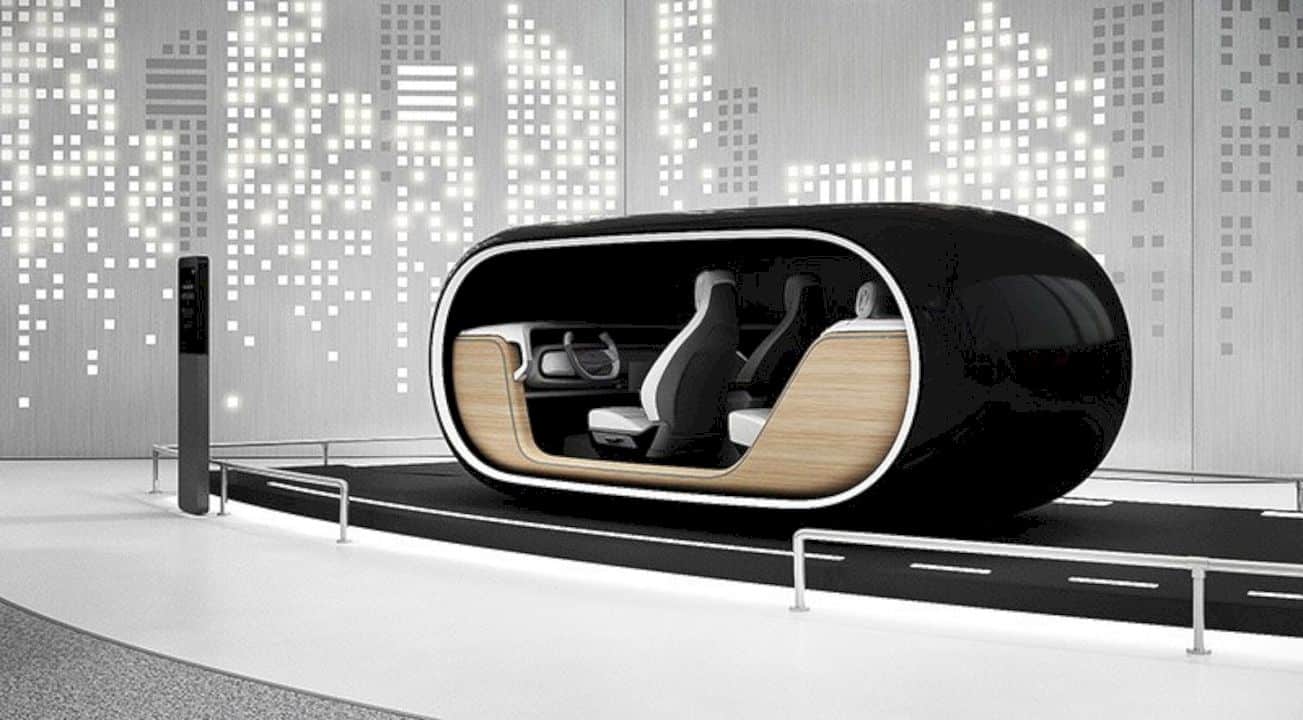 All of this is part of the vision of “Beyond Autonomous Driving” initiated by Kia, which means that the implementation is still very far away. Apart from that, technologies like this are an indication that in the future the car will switch functions into a walking lounge rather than as a mode of transportation.