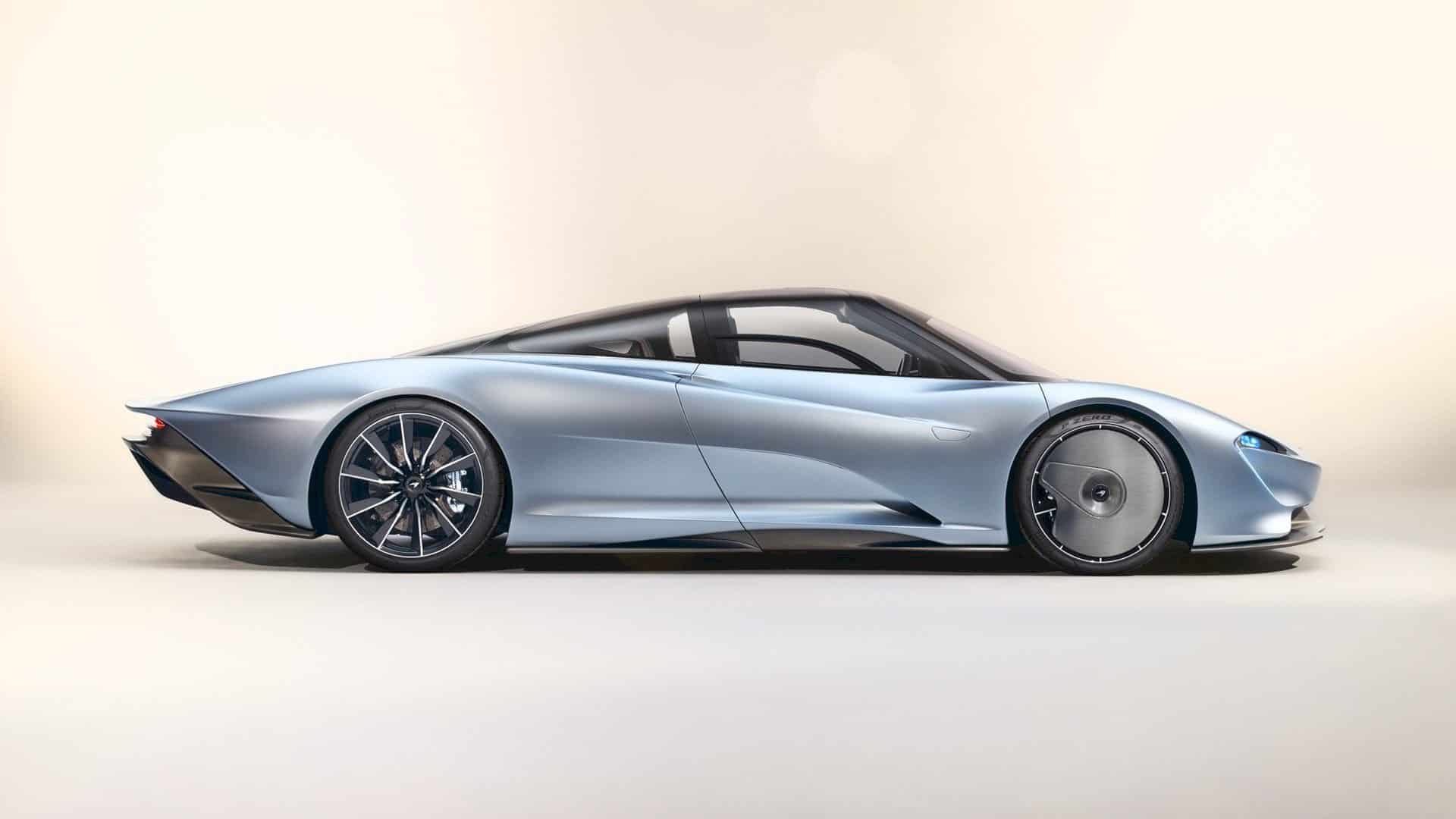 South Korean automotive manufacturer, Kia, recently unveiled the detailed on the prototype of an electric car called “Imagine by Kia” after being designed at a European design center, in Frankfurt, Germany. 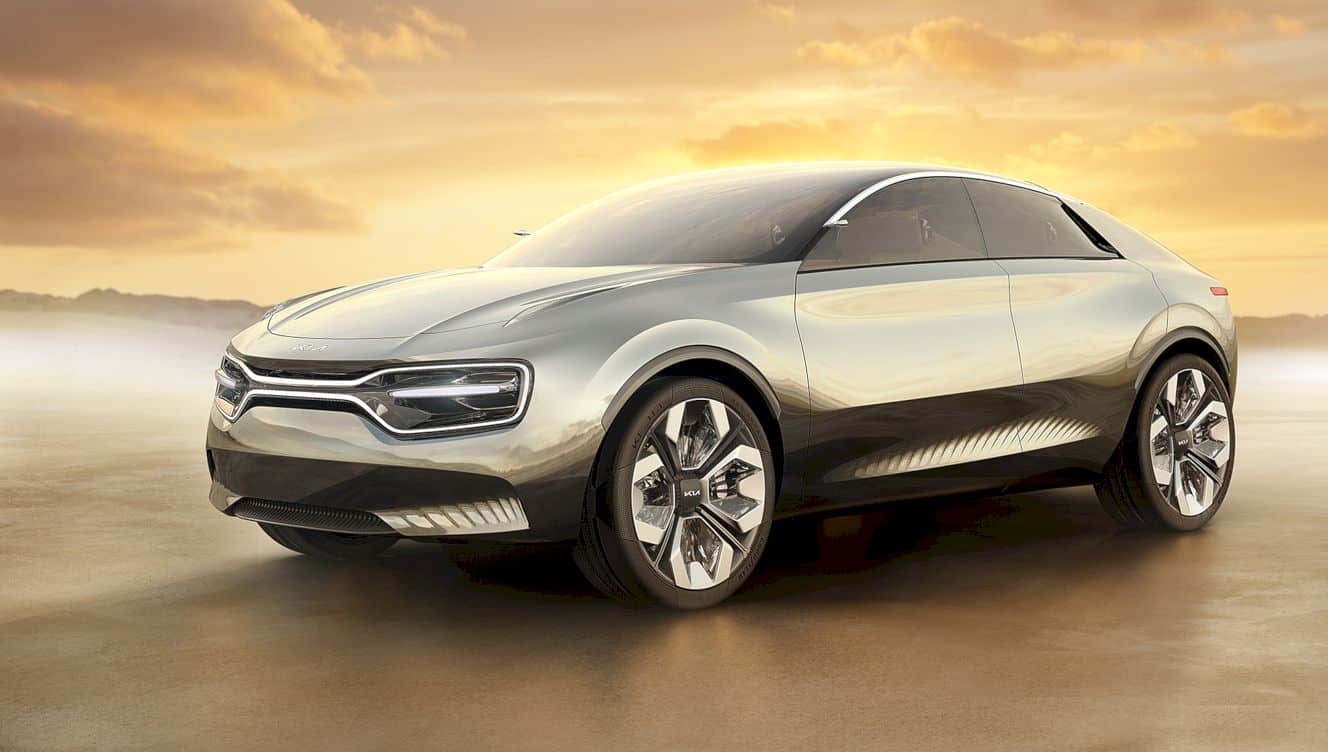 At the front door, there is a pair of cameras that function as substitutes for conventional mirrors. While behind, the LED taillight thin mounted to add the futuristic aura of the car. 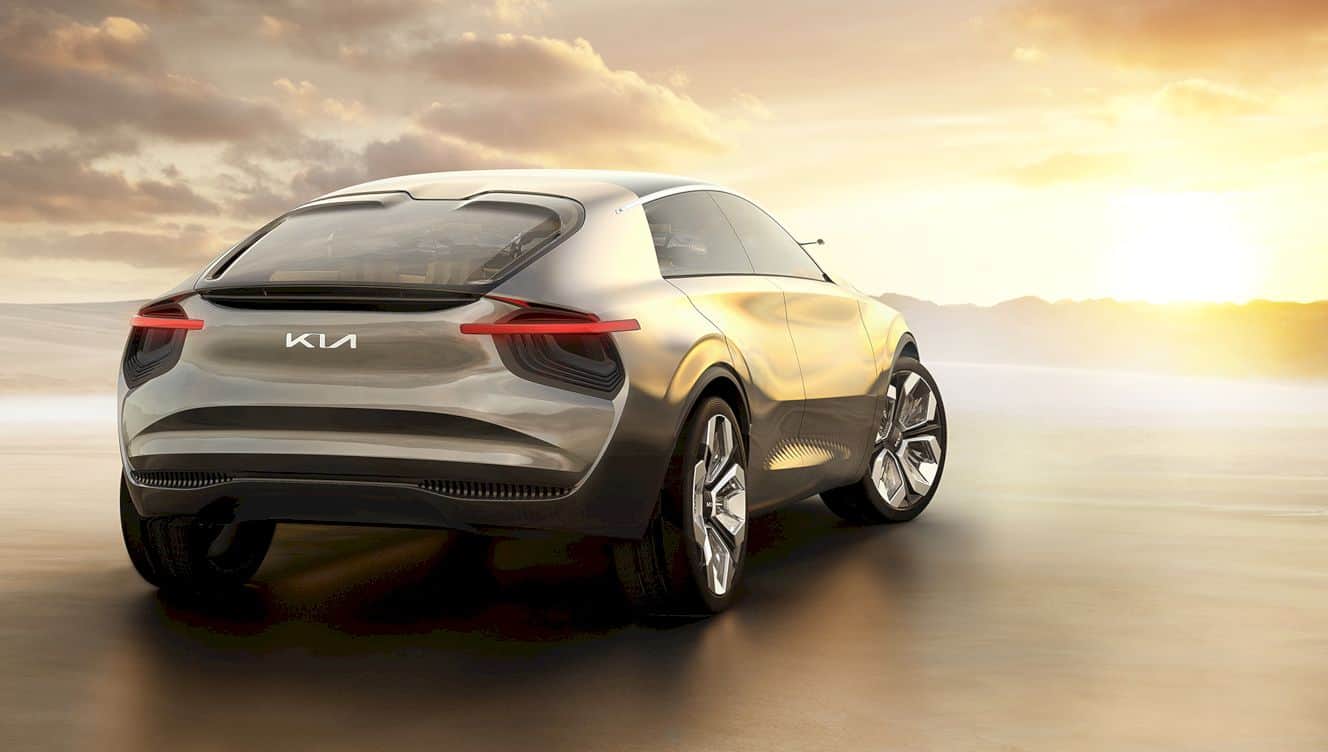 In short, KIA believes that the Imagine concept is a C-segment car called a combination of a powerful sports vehicle, a sleek and sporty family sedan, and a versatile and broad crossover. 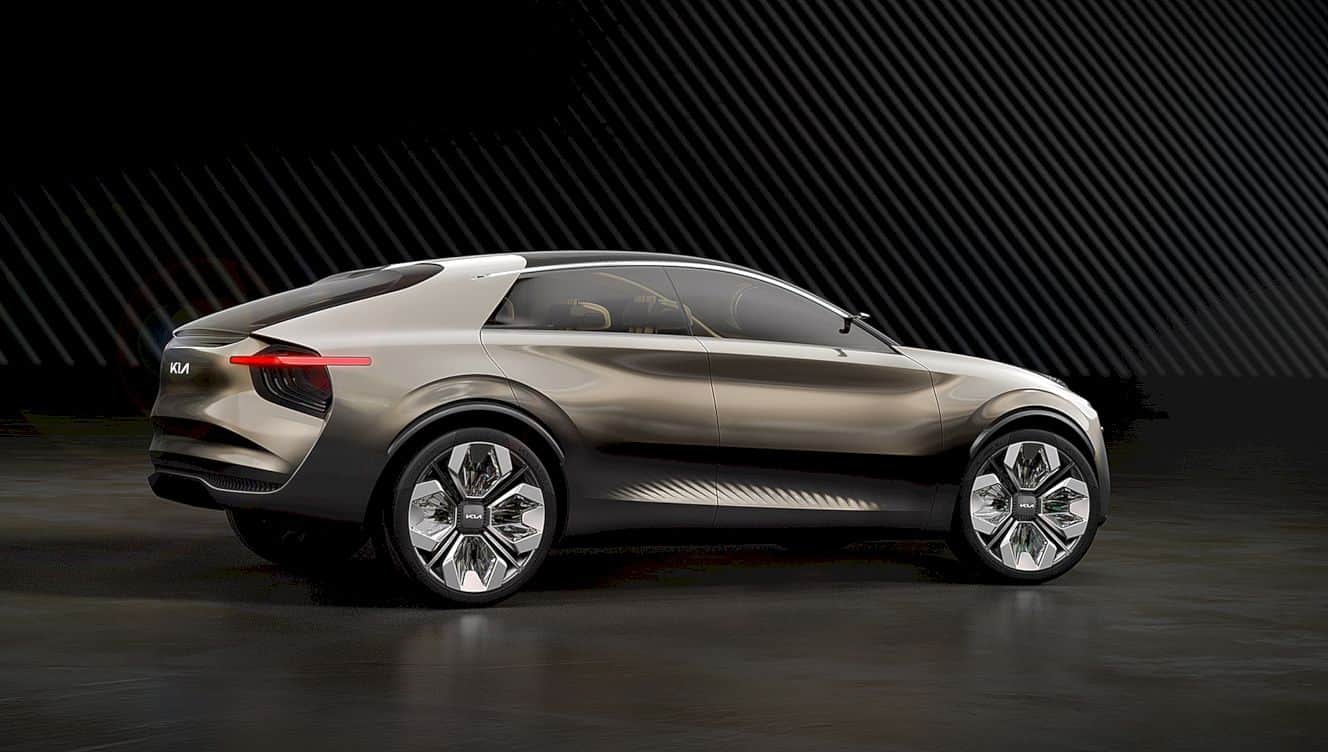 Interestingly, the Imagine by Kia‘s door carries the concept of suicide-doors. Where the back door opens upside down from the car in general. The rim of this car also looks striking with the Kia emblem lit in the middle. 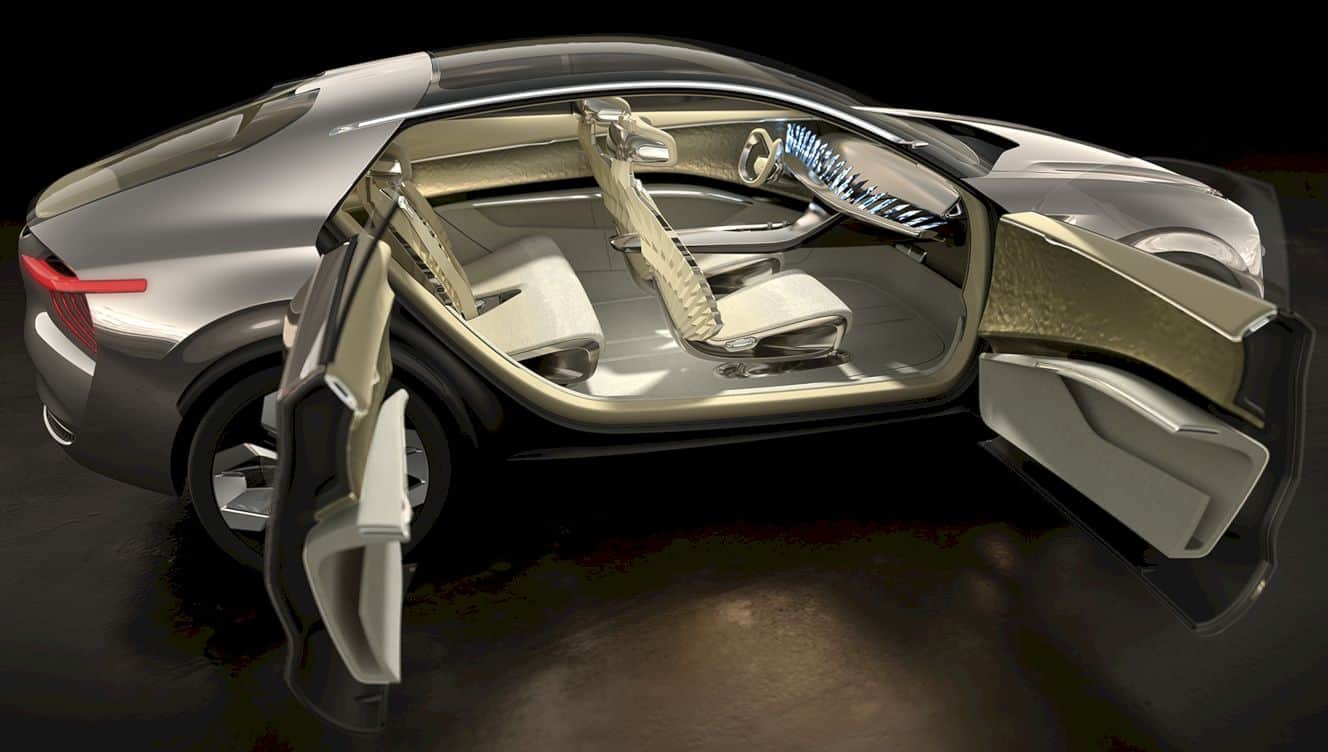 The cabin looks roomy and hyping the more futuristic vibe, equipped with four leather seats mated to silk. The center console is made floating and the screen has a 21-inch high resolution curved above the dashboard. 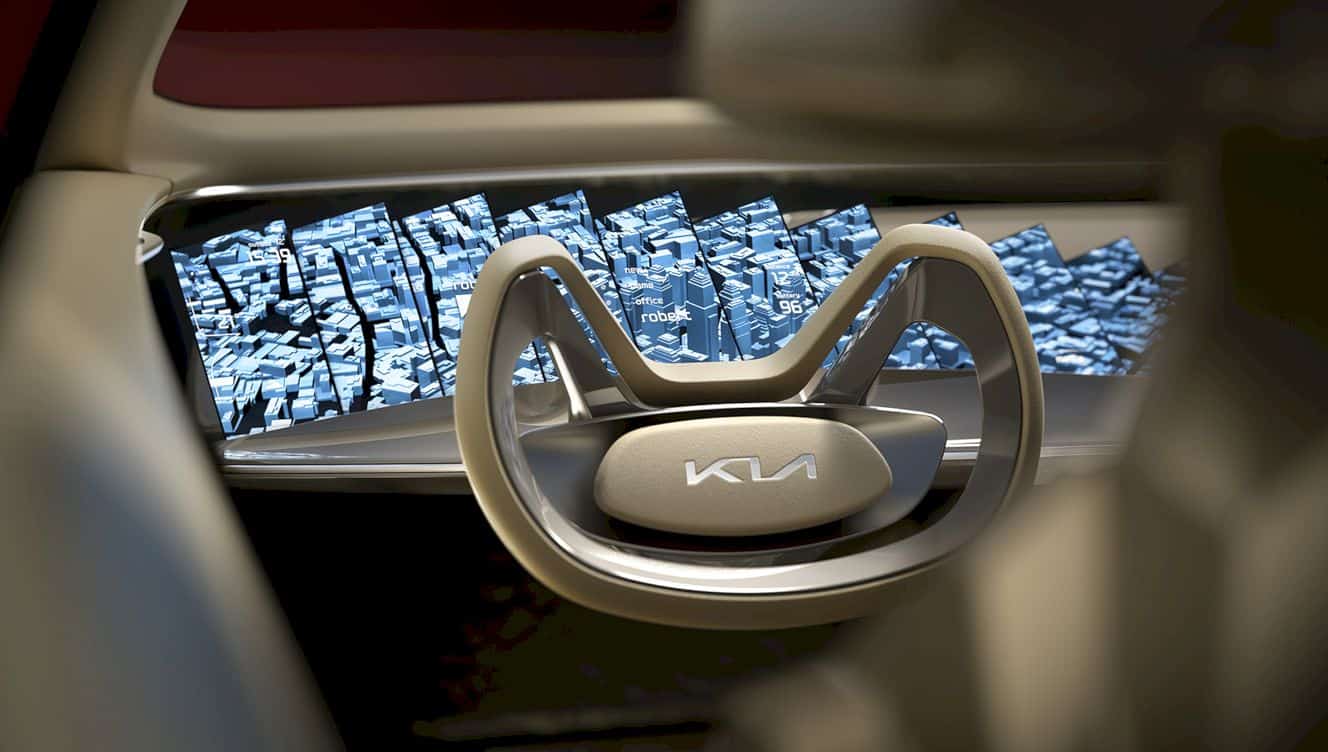 The front and rear turn signal lights will be inserted in the body of a special chrome silver color with six layers of paint. The headlights are made of strips with horizontal LEDs, which later called ‘eyelids’. 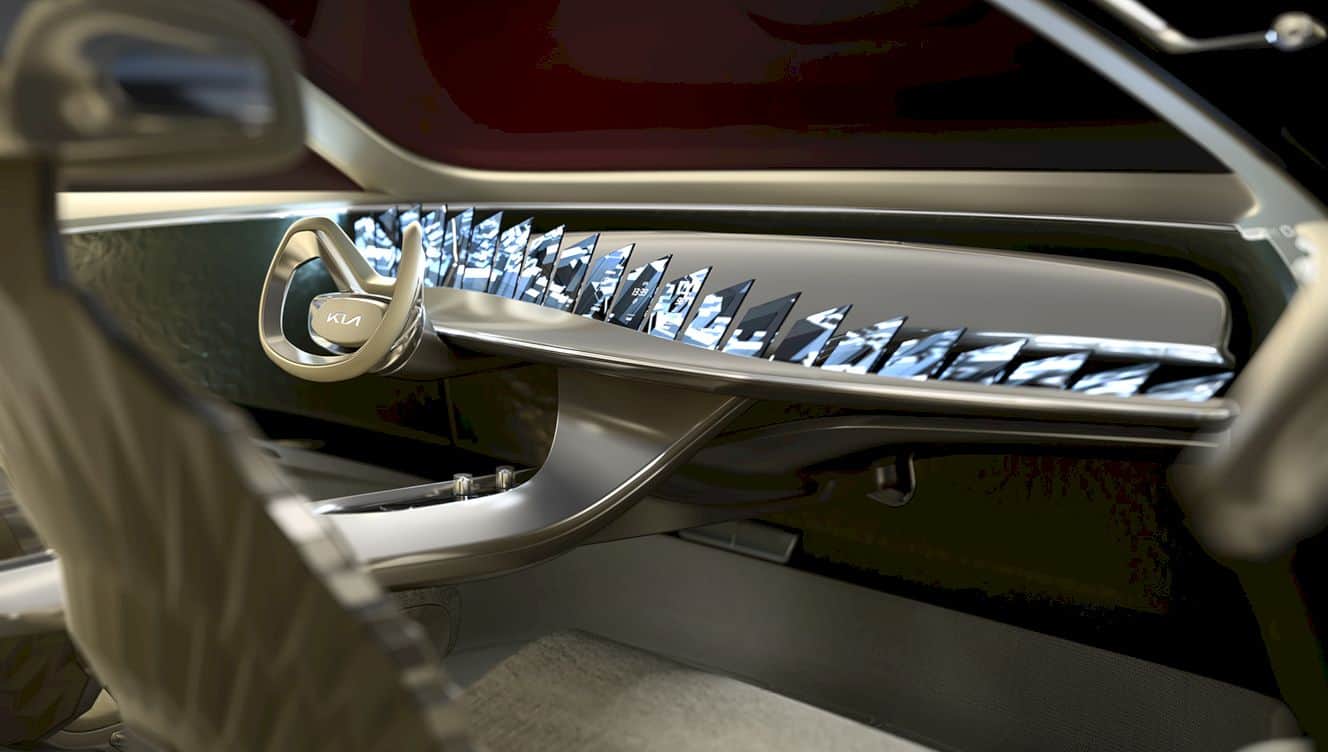 The front is made more attractive thanks to the ripple effect on the lower sides of the front bumper. Although Kia did not inform in detail, the heart of the Imagine by Kia’s runway was believed to be carrying an electric engine. 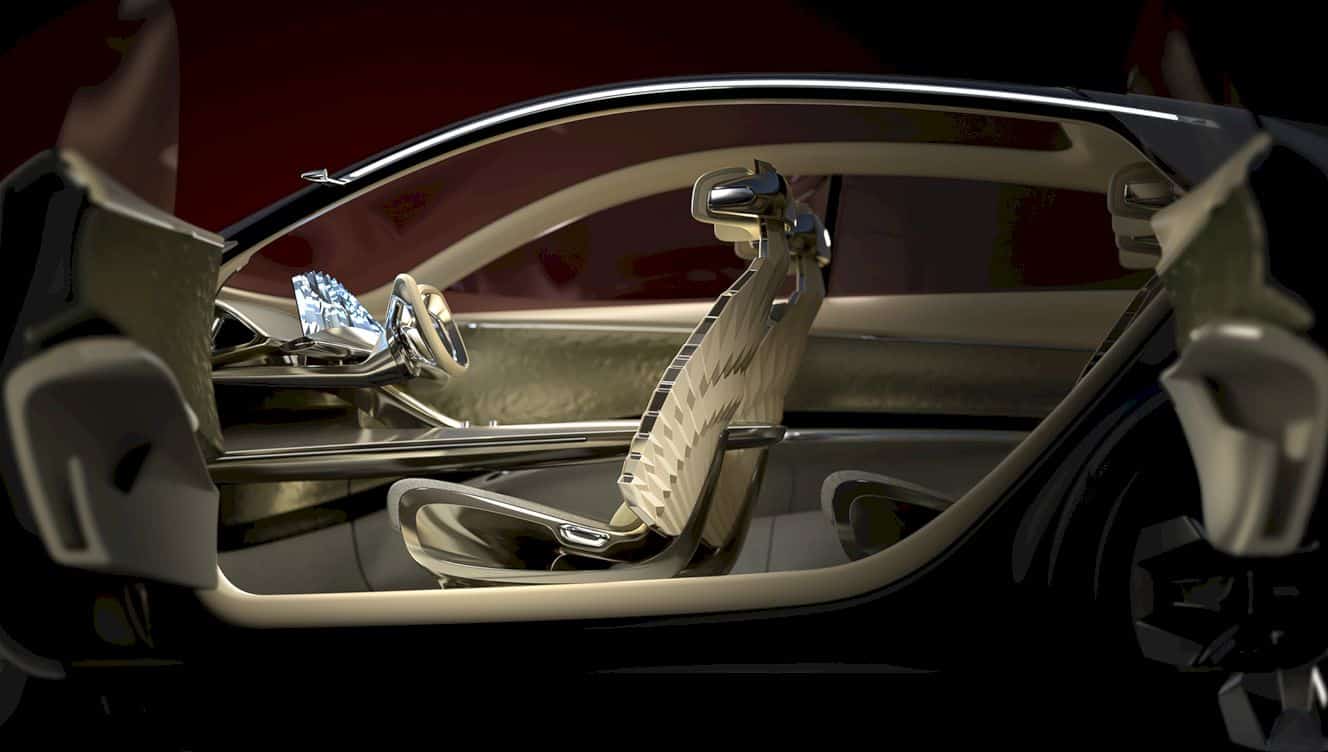 This electric car will be the first KIA production to be built using the Hyundai Group’s Electric-Global Modular Platform (E-GMP). This crossover modeled EV will be the first project in collaboration with KIA and Rimac, the Croatian electric sports car manufacturer. 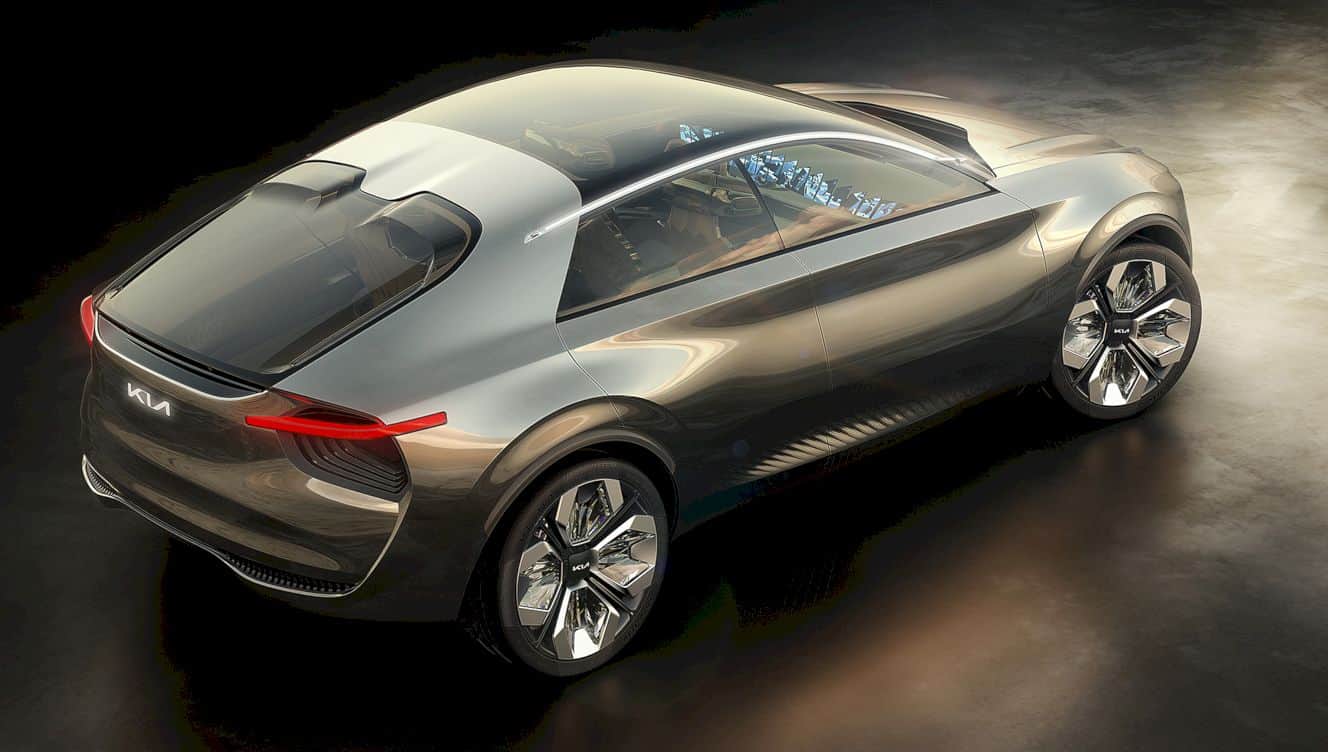 KIA has also confirmed that this electric car will have a range of up to 482 Km with a charging time of only 20 minutes. 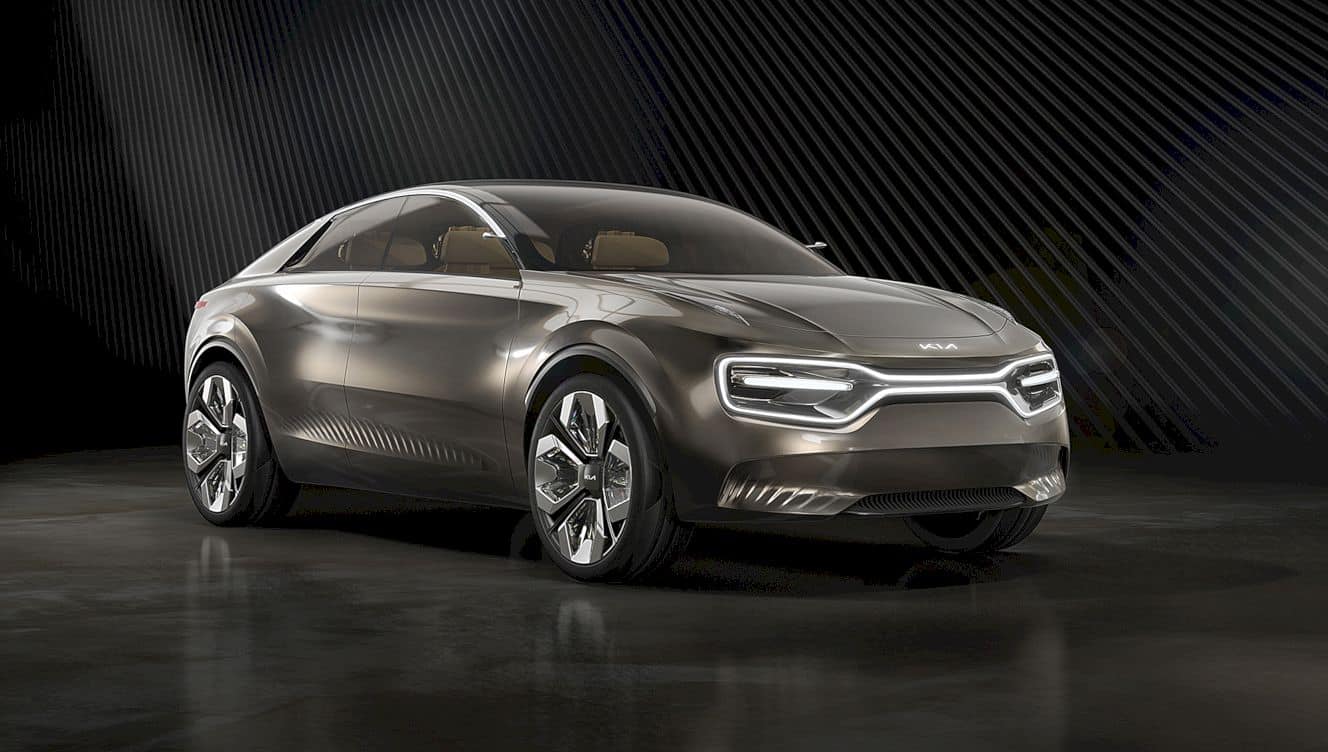 The E-GMP platform will also feature the same 800-volt technology as the Porsche Taycan and will work with the IONITY 350kW fast-charging network. 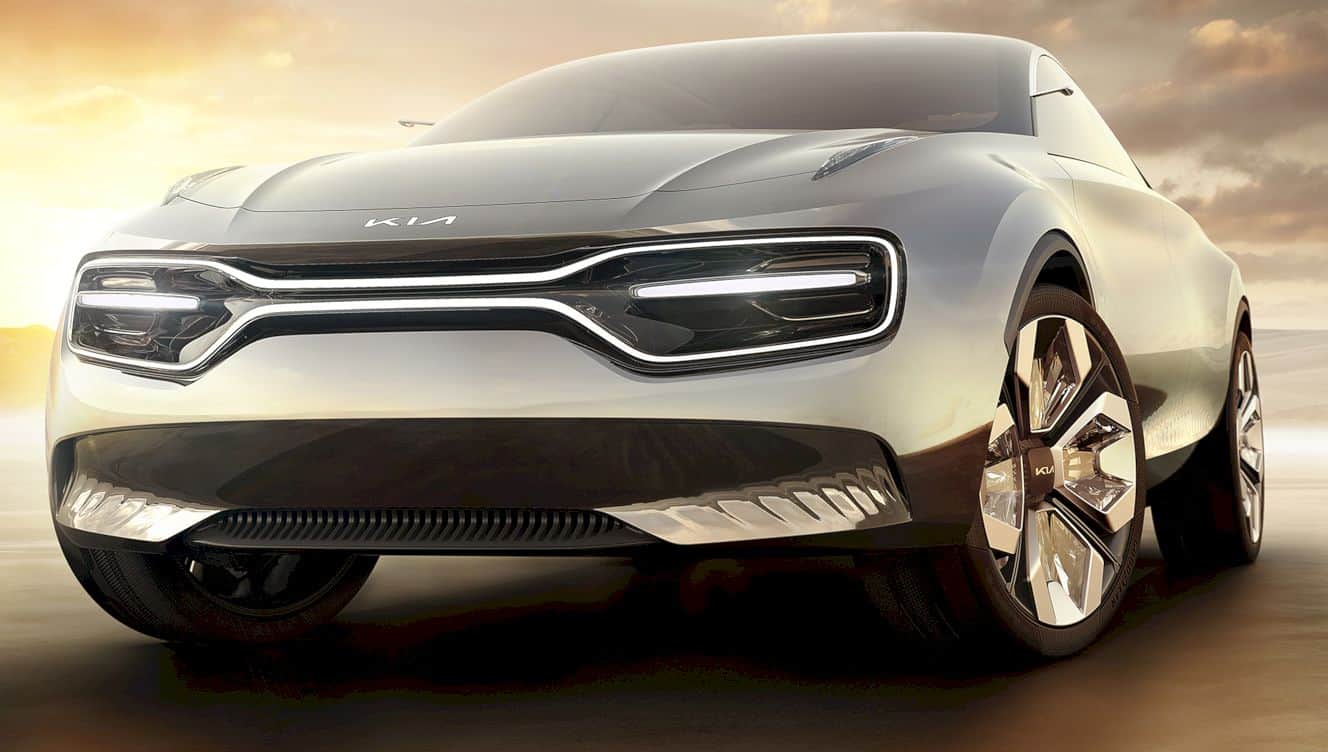 The South Korean manufacturer is ready to mass-produce the concept vehicle which was first introduced to the public at the 2019 Geneva Motor Show. Production of the Kia Imagine is expected to be completed within one or two years and will be available in 2021.