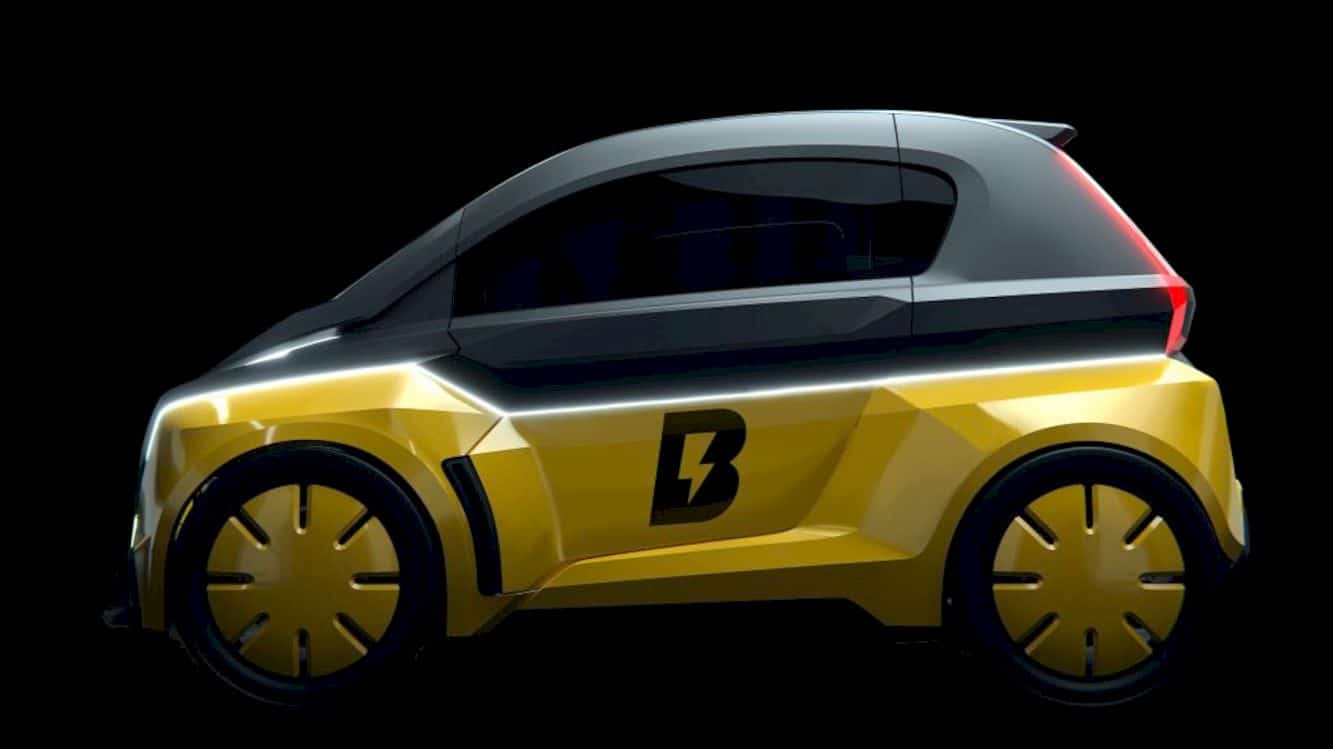 The appearance of this two-passenger city car is still the same as the design of an electric car in general. Bolt Nano resembles Renault Twizy was developed to be used as a shared vehicle. Bolt Mobility with Usain Bolt launched a car that is planned to go on sale next year.

You will need to spend at least $ 999 to take Bolt Nano home and in the future, the car owners can offer their cars through the Bolt Mobility platform and rent them out to make money. This concept is similar to what Tesla has proposed for future self-driving vehicles. 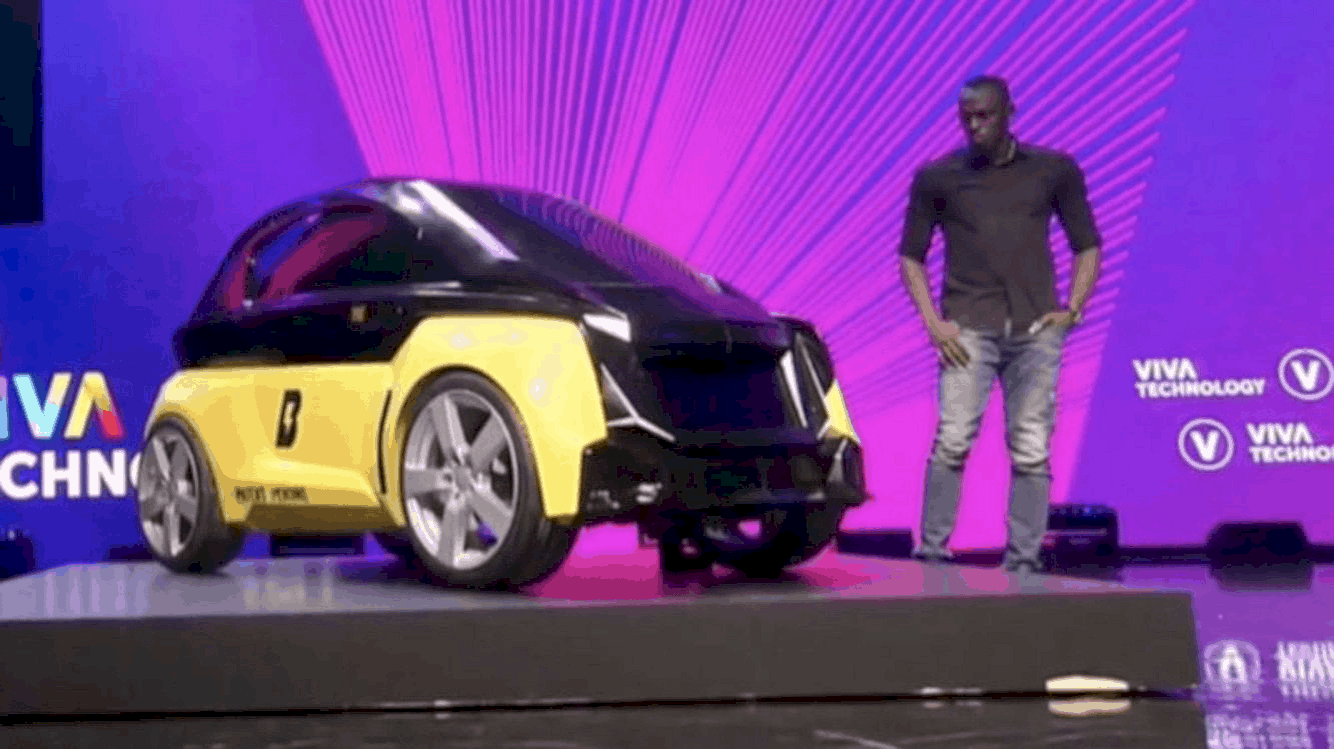 Unfortunately, the details about the battery and the specifications of this car have still not been revealed yet. There is no maximum range or highest speed capability information has been spat by the company. But through this launching, Bolt Mobility confirmed that Bolt Nano will reach the market in the near future. 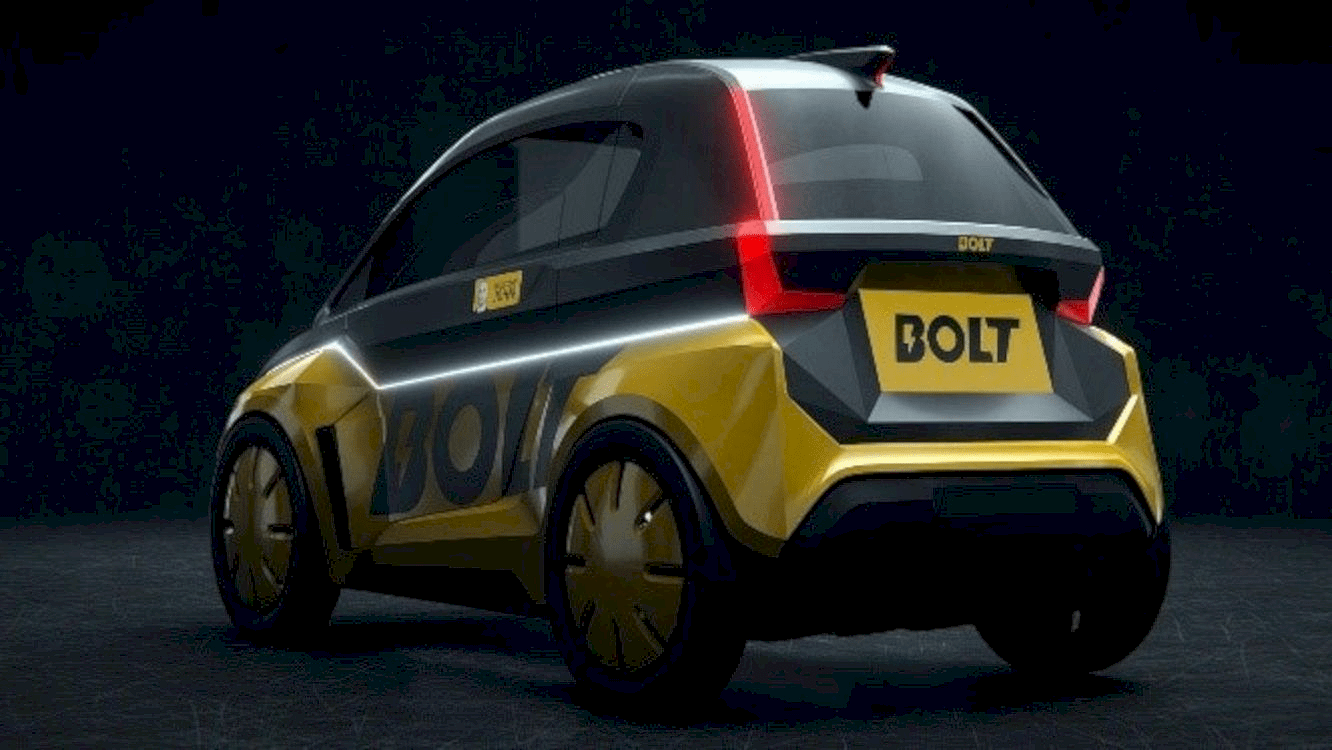 The small design is intended for two passengers with right and left doors and has an overall height of only one adult. The Bolt Nano seat offers greater maneuverability in an era of density and congestion that is expected everywhere. 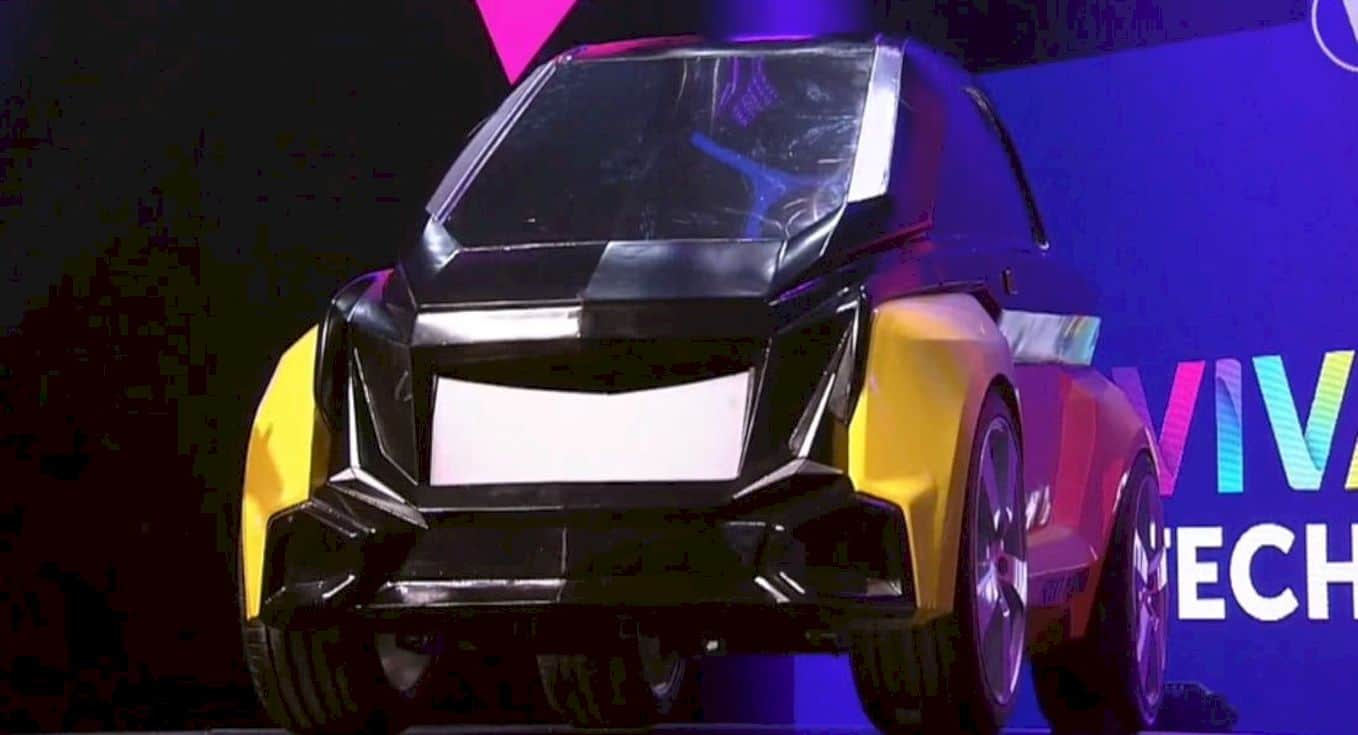 Even with its small body, Bolt Nano can slide through the standard parking space and will have enough free space to steer away from the crowded area. Bolt’s first four-wheeled vehicle has been under development for the past two years.