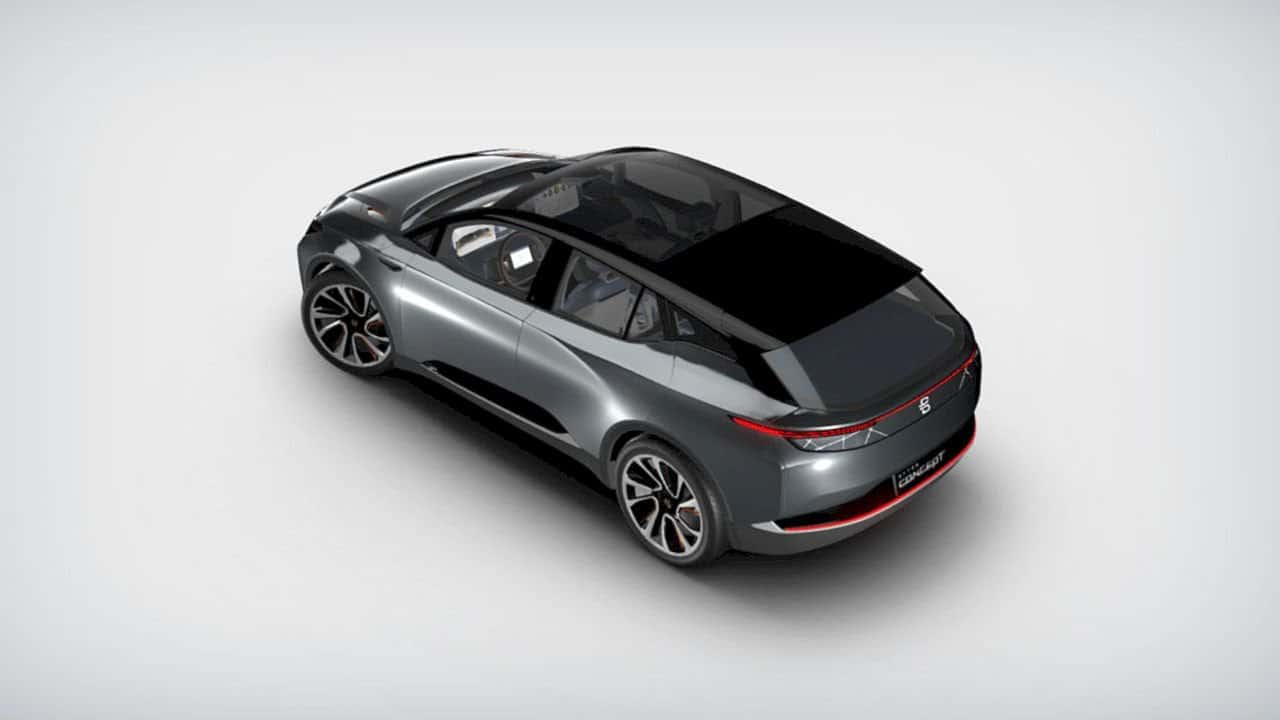 Farnova Othello is an electric Hypercar made in China with tremendous claims over its capability. The car is made by Farnova Automotive, a subsidiary of Farnova Yachts which, as the name implies, is experienced in producing and marketing super luxury yachts.

Farnova Automotive was founded 2 years ago in Shenzhen, China. The startup is partnering with Qiantu Motors which had risen to the fore thanks to the K50 electric supercar. And it’s no wonder that Othello will be packing the same chassis of the car. 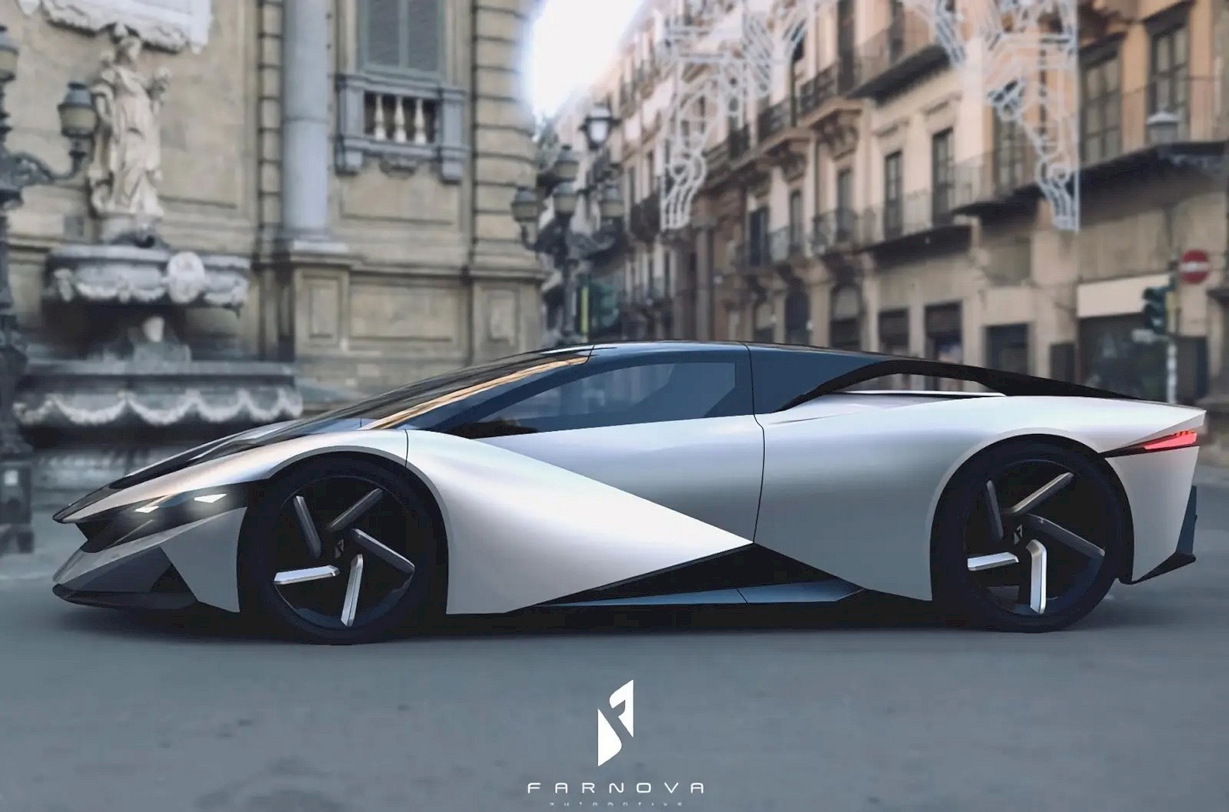 Farnova Othello is equipped with a dual-motor system that is claimed to be capable of producing 1,835 HP and 12,000 Nm of torque.

It’s actually quite strange, given that the battery capacity of the hypercar is limited to 75 kWh. The stats are somehow ominous with specifications like Othello. Farnova further claims that the EV has a range of up to 600 kilometers. The battery is said to be sourced from the Swedish battery company Northvolt. 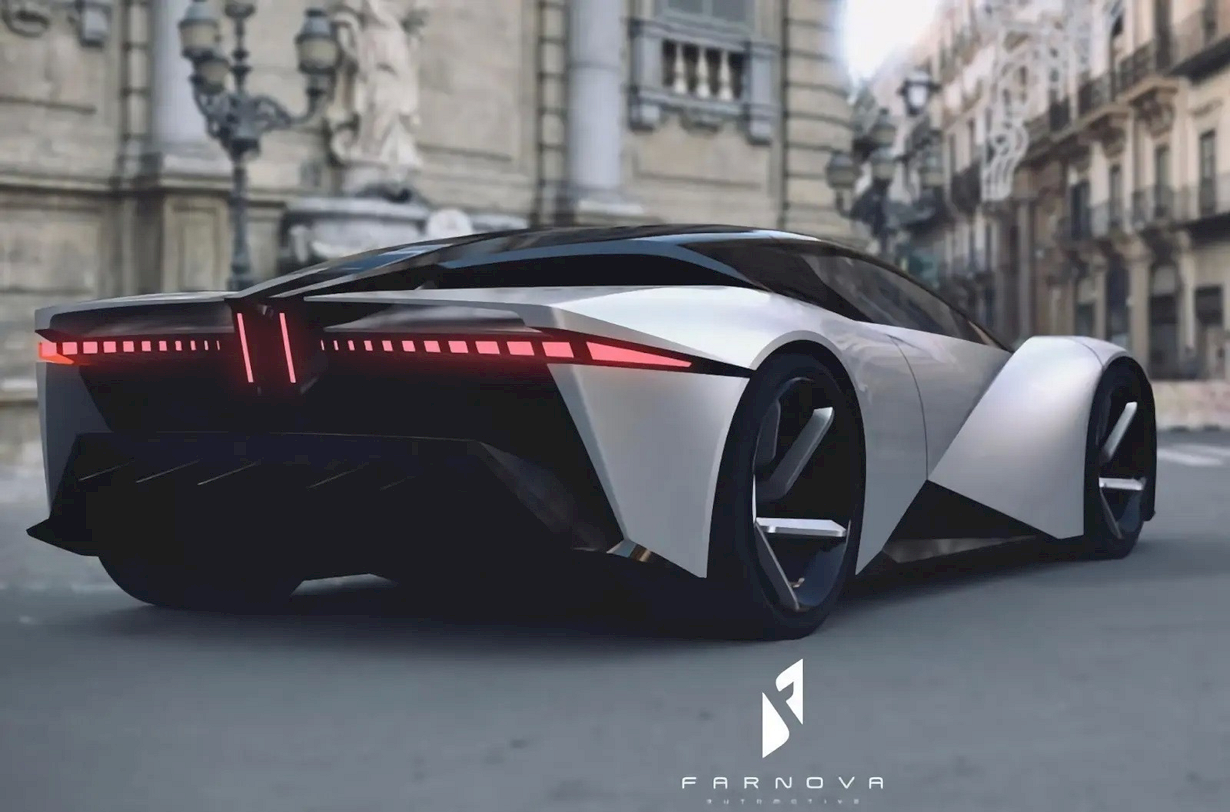 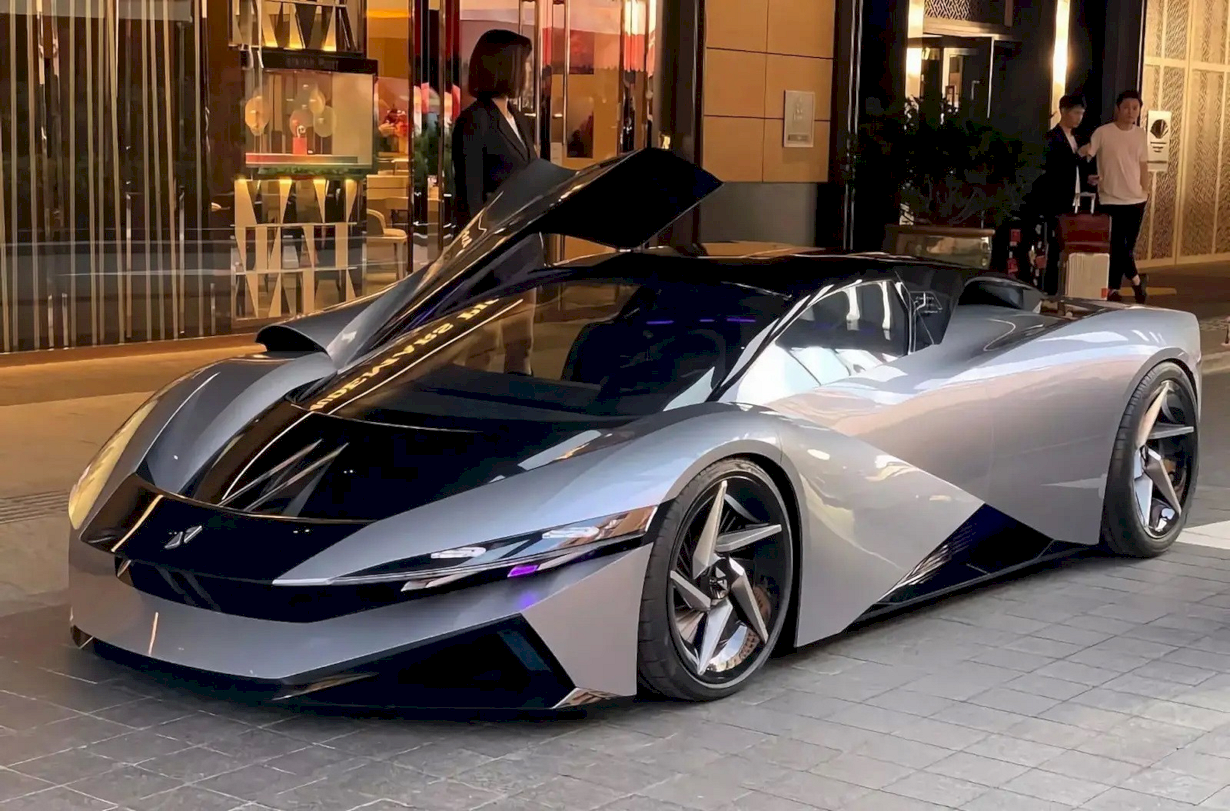 Until now, Farnova Othello is still in the prototype stage, which is referred to as Proto-1. However, Farnova Automotive is optimistic that the candidate for the world’s fastest electric car will go into production in 2022 and be marketed thereafter. 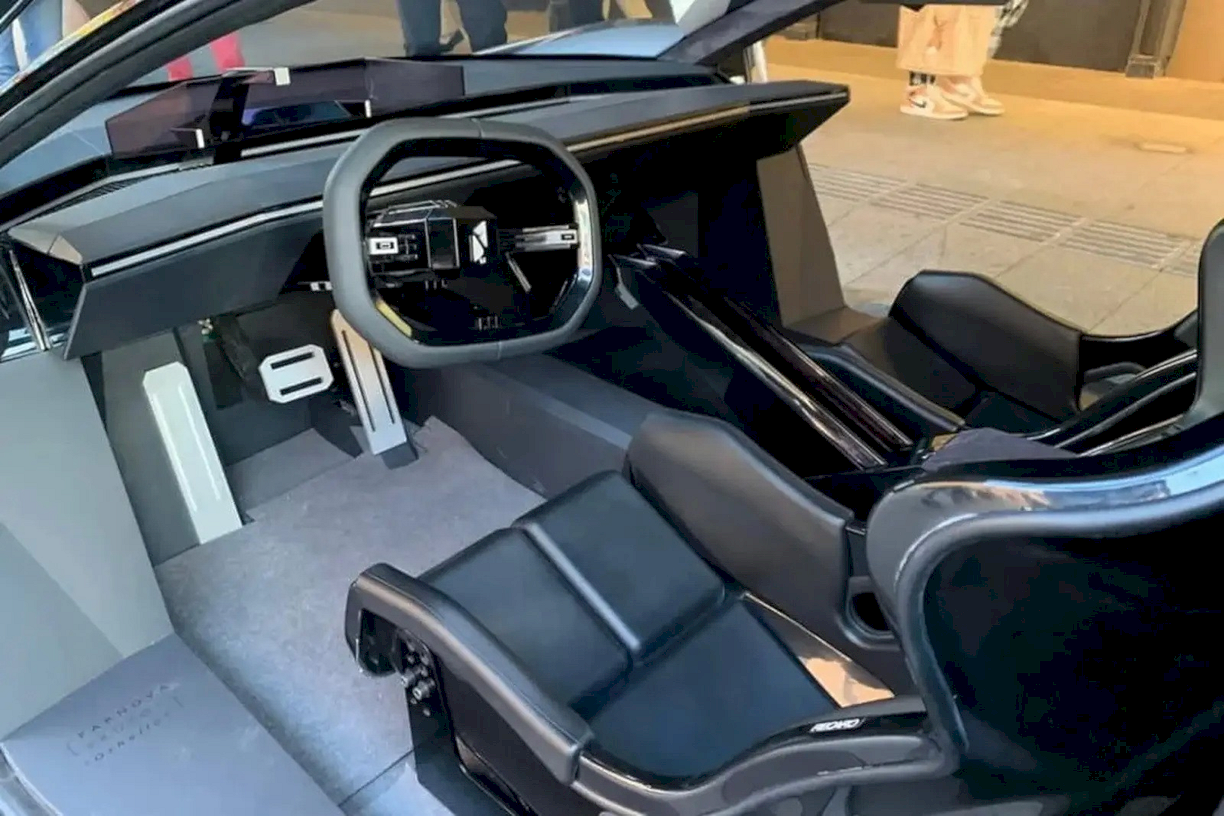