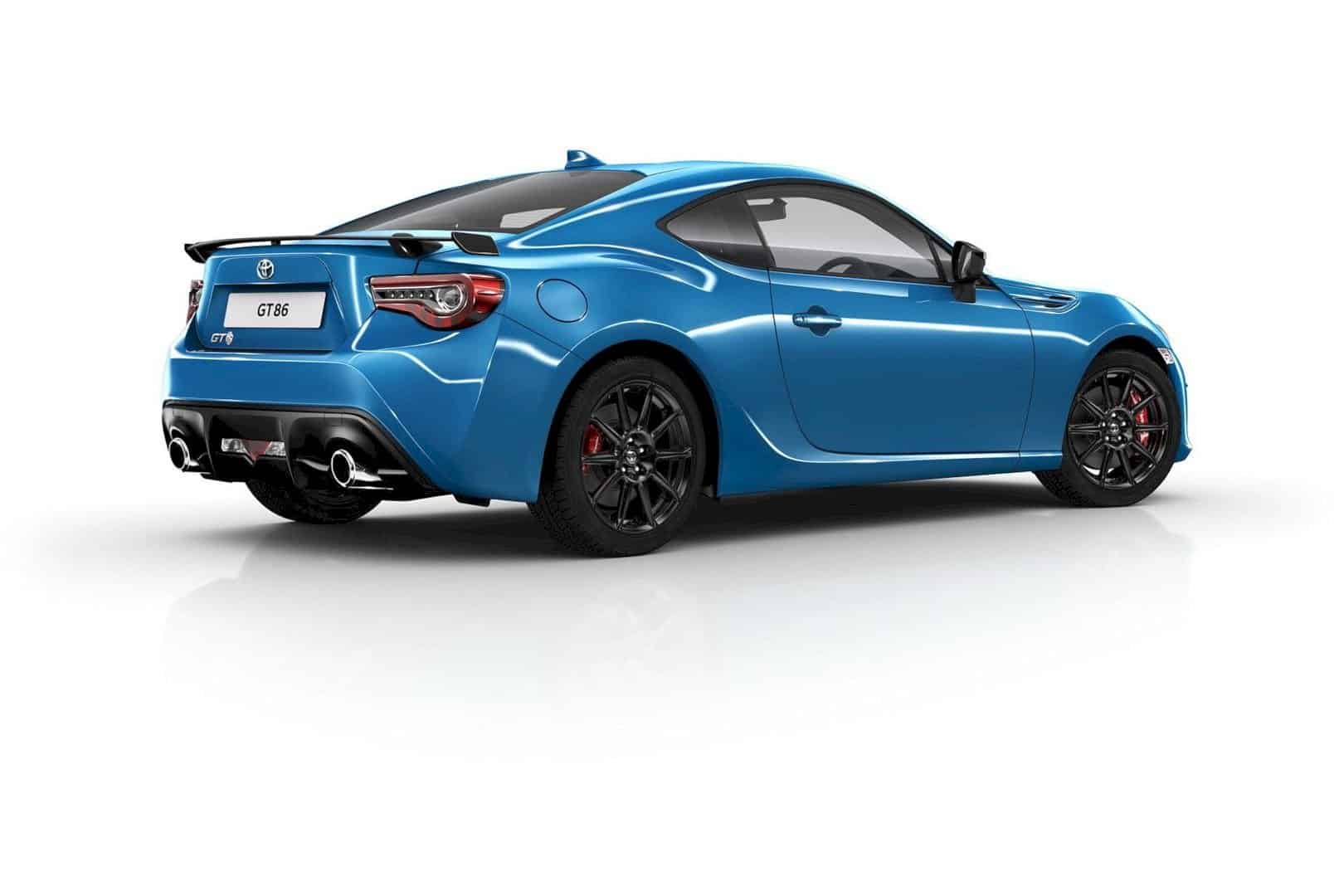 A Swiss company, Micro, plans to release a vehicle similar to the BMW Isetta in the near future. The bubble car is planned to be called Microlino 2.0.

The design of the Microlino 2.0, which will be produced soon, will retain the features of the concept version. This car adopts a door with an opening mechanism towards the front, similar to the BMW Isetta. 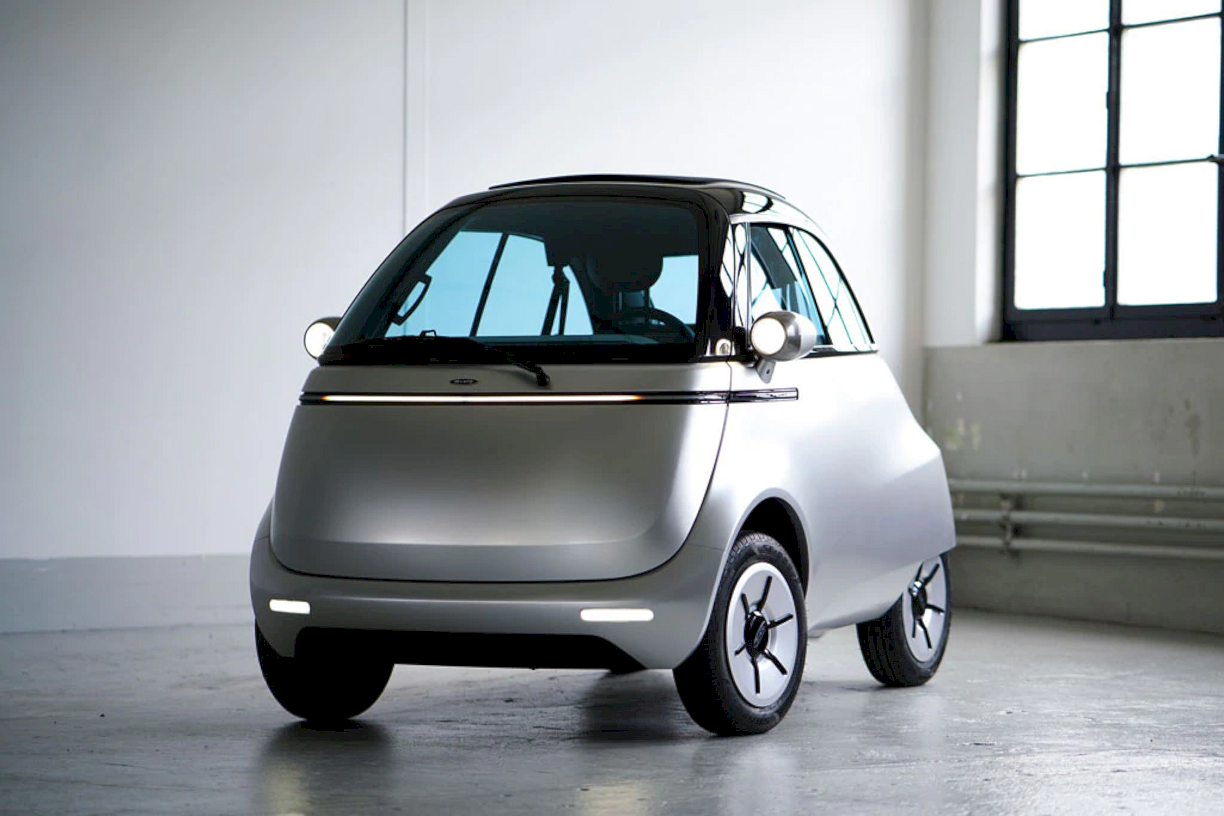 On the front, an LED functions as a DRL with the M-Cro emblem on the front. Uniquely, the headlights are placed on the side with a round design that becomes one with the mirror. There is also a wiper unit at the front.

There is only a battery charging hole on the right side, while the left side is made plain. At the back, the taillights use LEDs that stretch from left to right with the Microlino emblem on them.

Micro also provides a canvas ragtop roof that can be opened electronically. With a capacity of two people, the car is also equipped with a steering wheel and handrails made of aluminum. 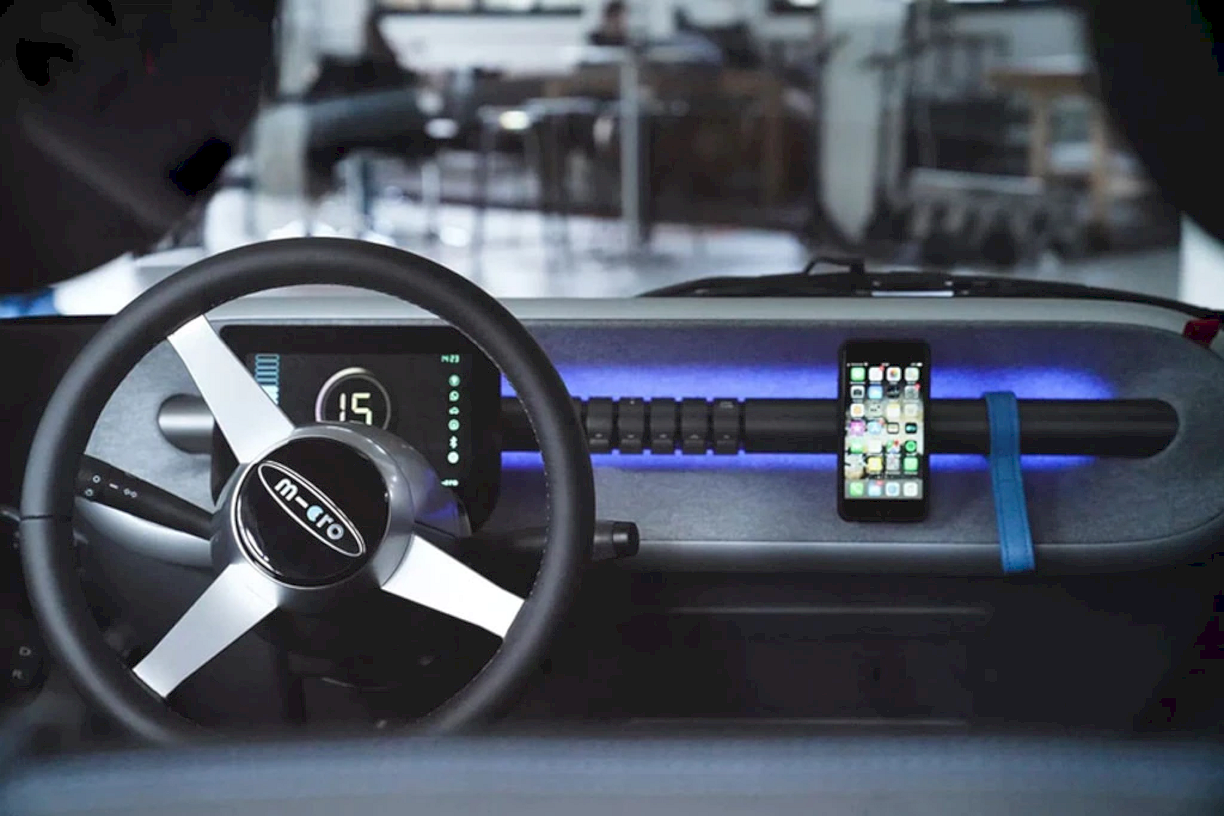 On the dashboard, there is a digital instrument cluster that can display some information about the car.

On the powertrain, Micro offers a choice of 6 kWh, 10.5 kWh, and 14 kWh battery capacity packages. This tiny electric car also uses independent suspension with MacPherson Struts on all wheels. 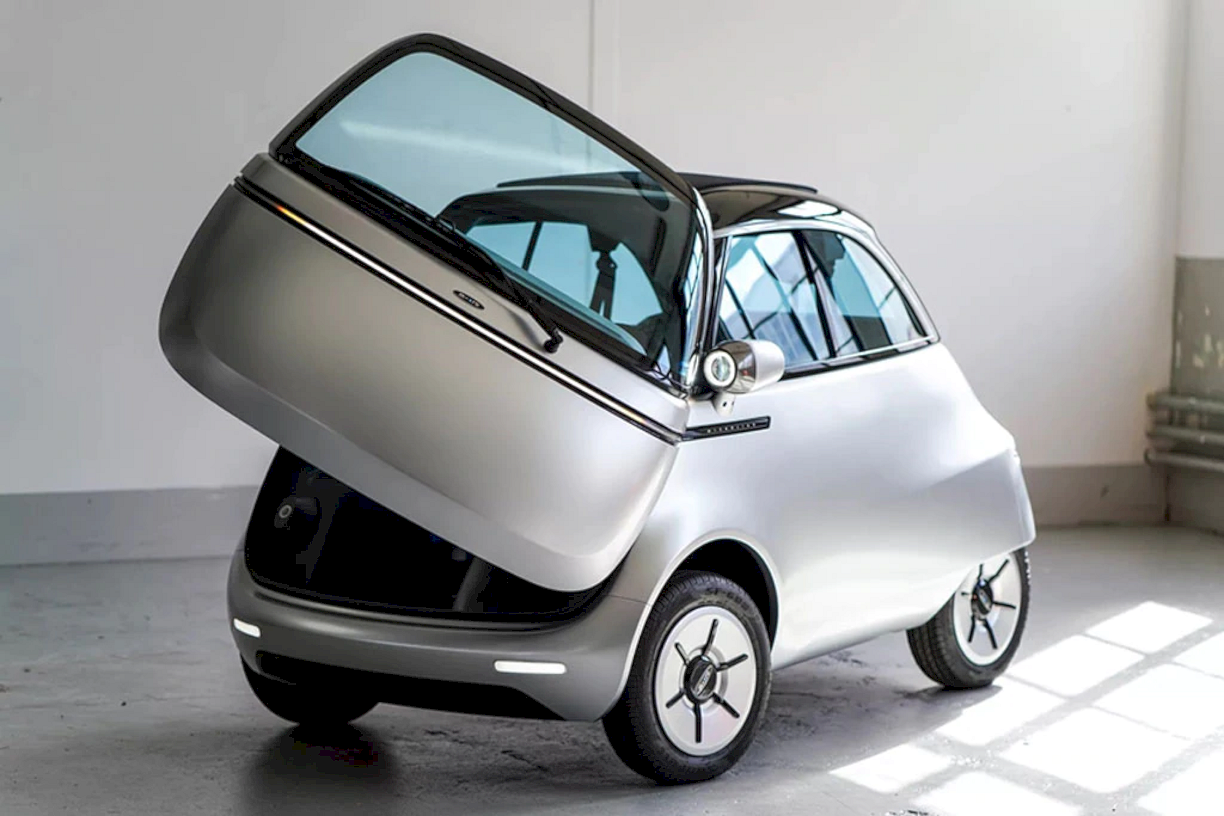 Although small in size, the maximum speed of Microlino reaches 90 km / h. Acceleration 0-50 km / h takes a mere 5 seconds. That’s a pretty good number for a tiny car with a small battery.

Wim Ouboter, the founder of Micro, said that the Microliino 2.0 would soon enter the production line. Amazingly, even though it has just been exhibited, the Microlino 2.0 has reportedly been ordered for as many as 24 thousand units.

Micro offers the Microlino 2.0 for €12,000 as the base price. Color options available for this car are Competizione, London Green, and Torino Aluminum. 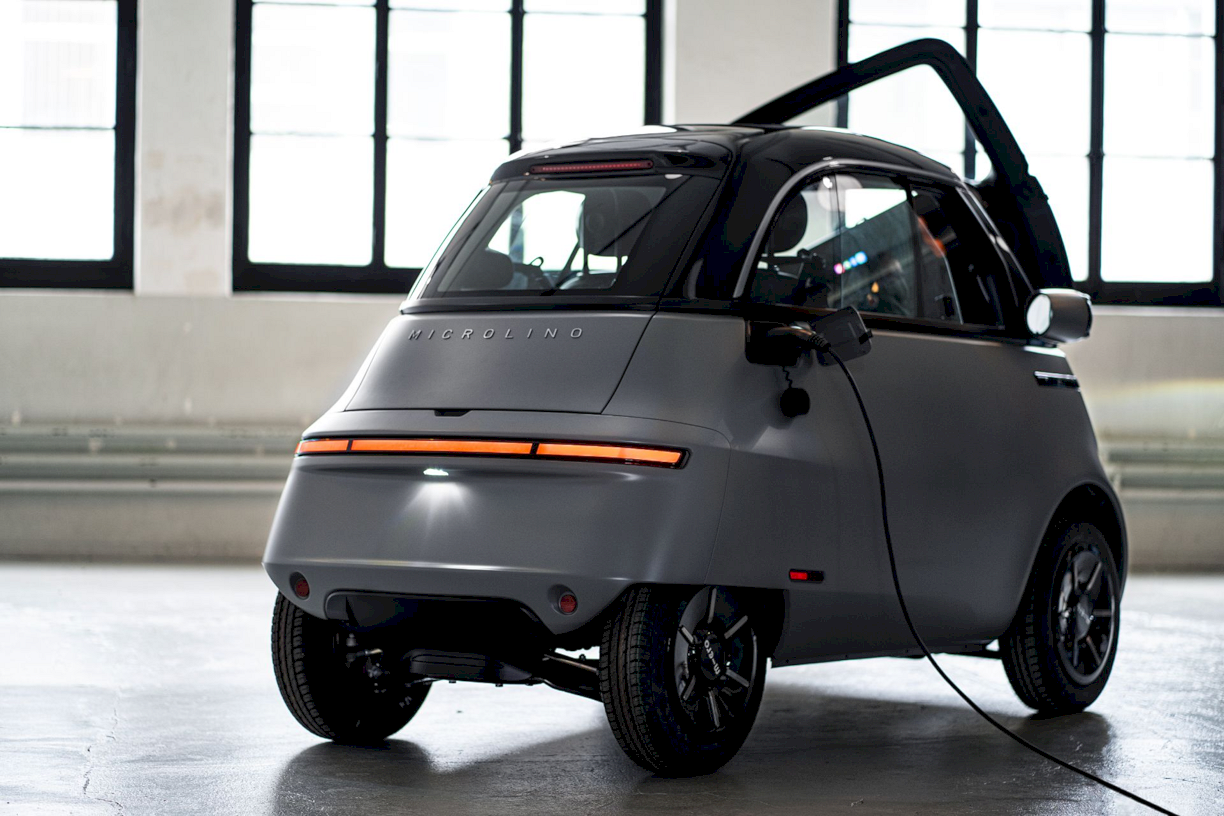