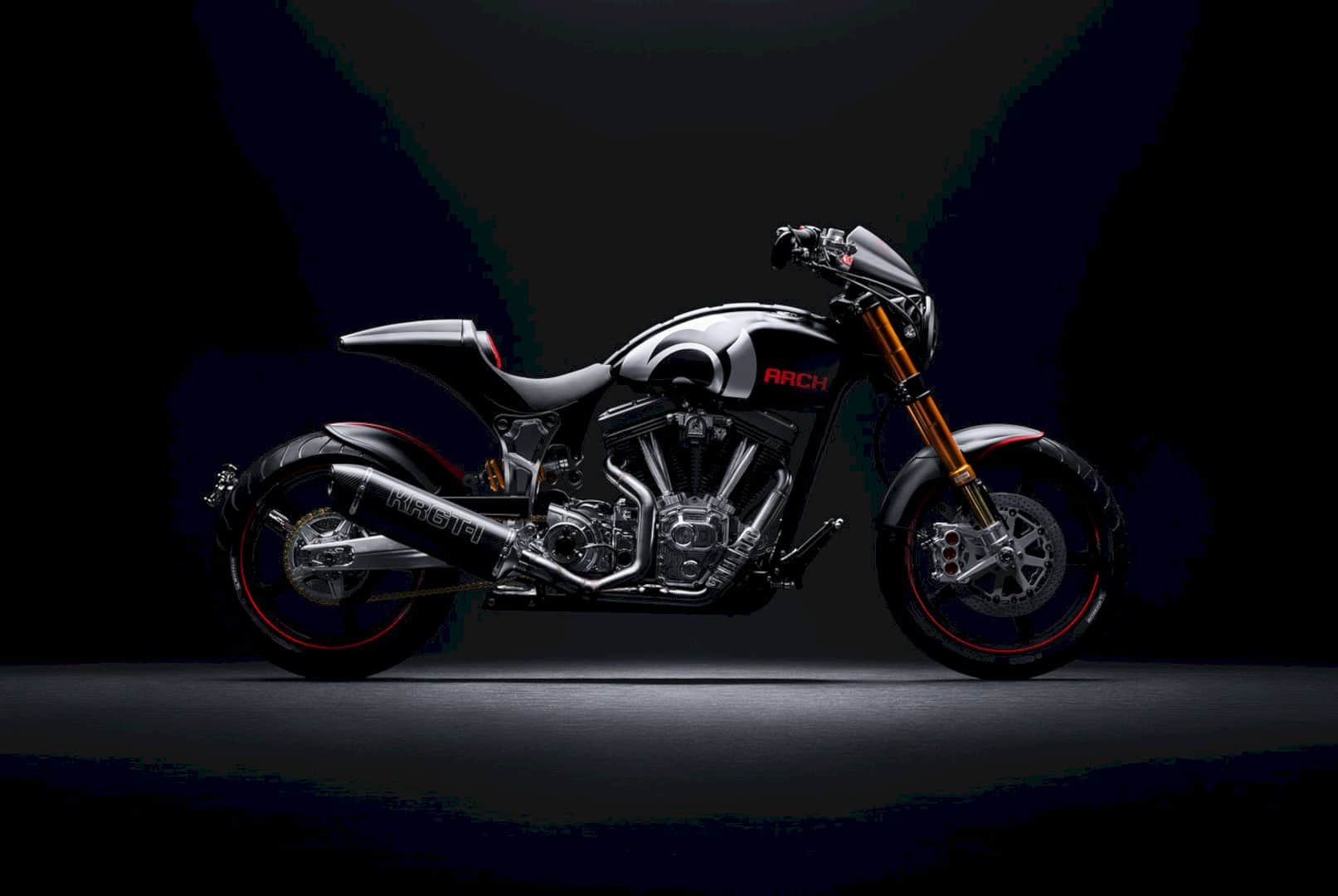 KRGT-1: An Aggressive and Comfortable Motorcycle for Long Distances

Since its beginning, BMW Motorrad has always been synonymous with big-engined motorcycles with a hair-raising appearance. The targeted consumers are experienced bikers. 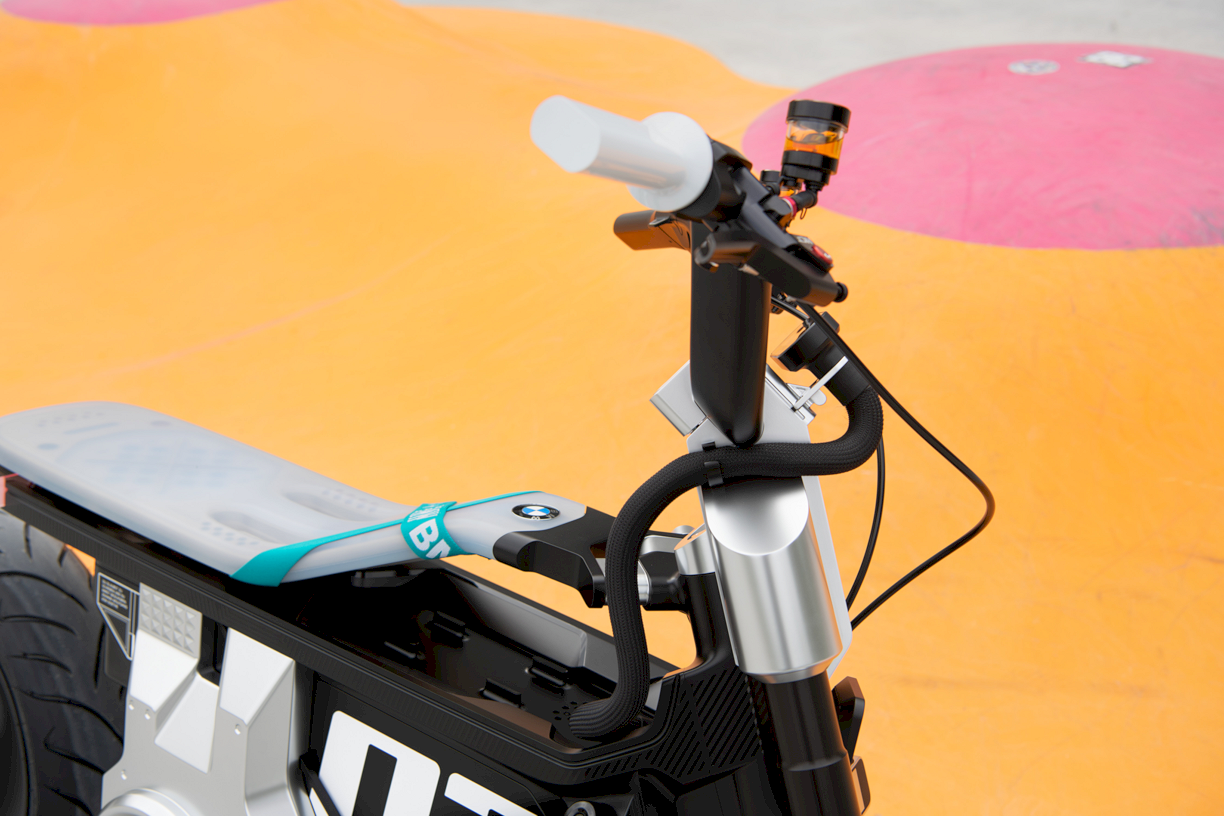 However, it seems that this time BMW Motorrad wants to do the opposite. The BMW Concept CE 02 comes as a two-wheeled vehicle that combines the concepts of a motorcycle and an electric scooter.

The idea that was carried out was to create a mount that was easy to ride to capture the interest of young people. It was stated that the demographics of potential users it targeted started from the age of 16 years. 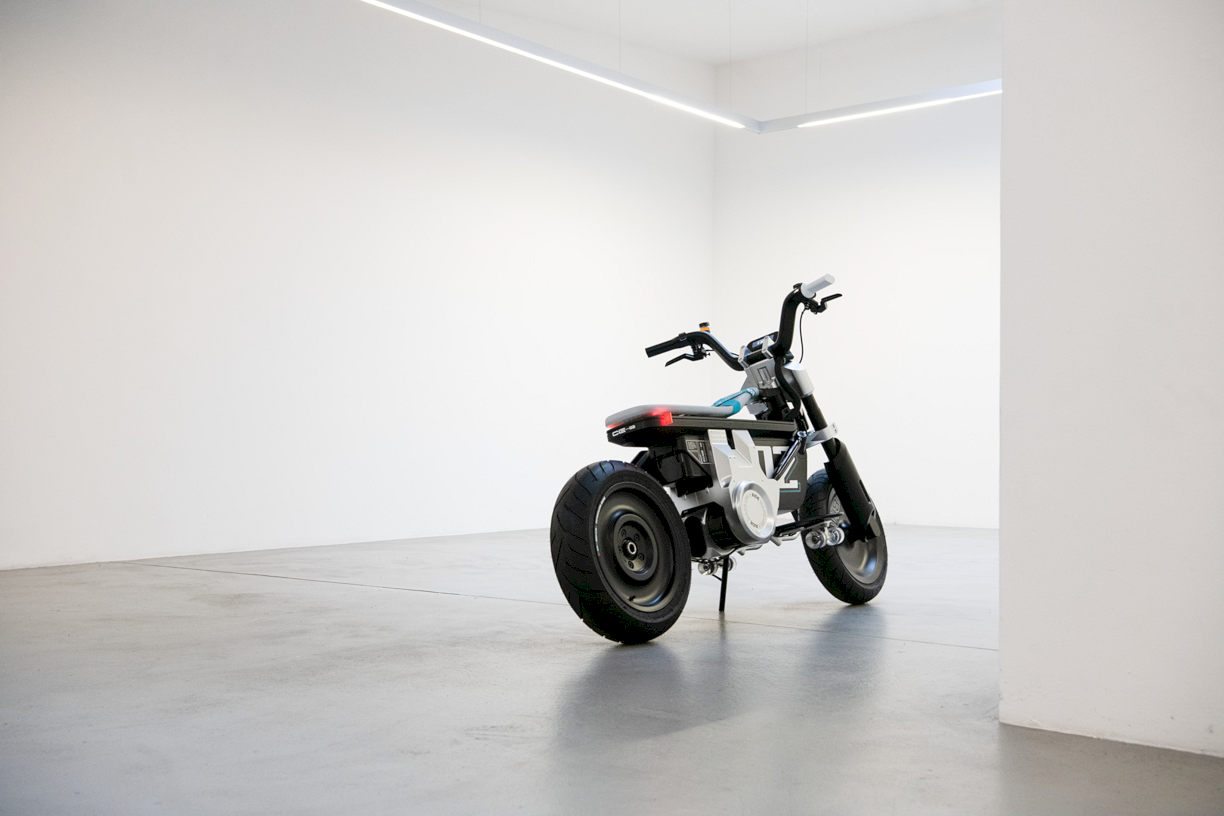 The concept motorbike has a pretty unique feature in the form of mounting a skateboard at the bottom of the engine. When installed, the skateboard has a transverse position so that its function also doubles as a footrest for the rider.

However, this feature is quite controversial because the skateboard must always be carried while traveling. The reason is, without the skateboard, the rider has no place to put their feet. 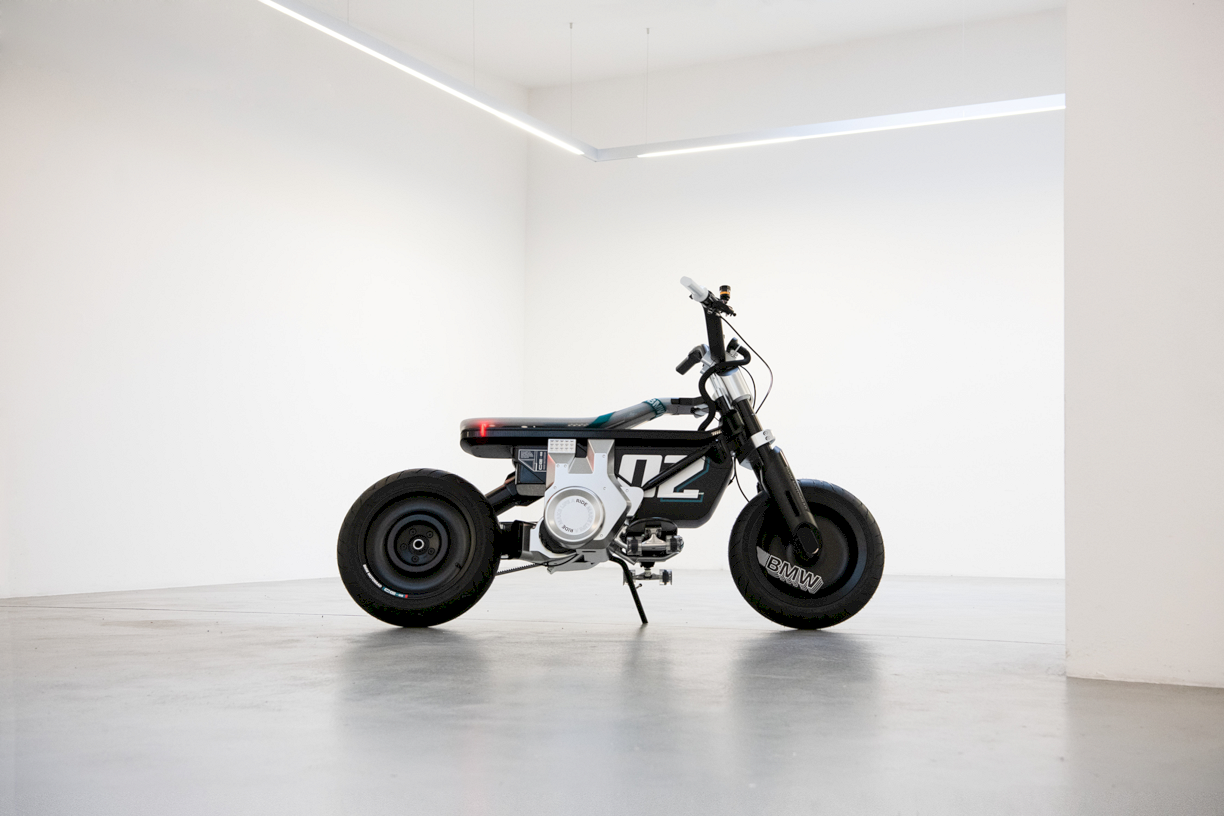 For an electric motorcycle, the Concept CE 02 looks incredible. The body looks complete and futuristic. Concept CE 02 uses 15-inch tires, LED lights, and a digital instrument panel that has a minimalist design.

Designed for use in urban areas, its performance is supported by an electric motor that can produce power equivalent to 15 hp. The top speed is at 90 km per hour with a maximum distance of about 90 km. 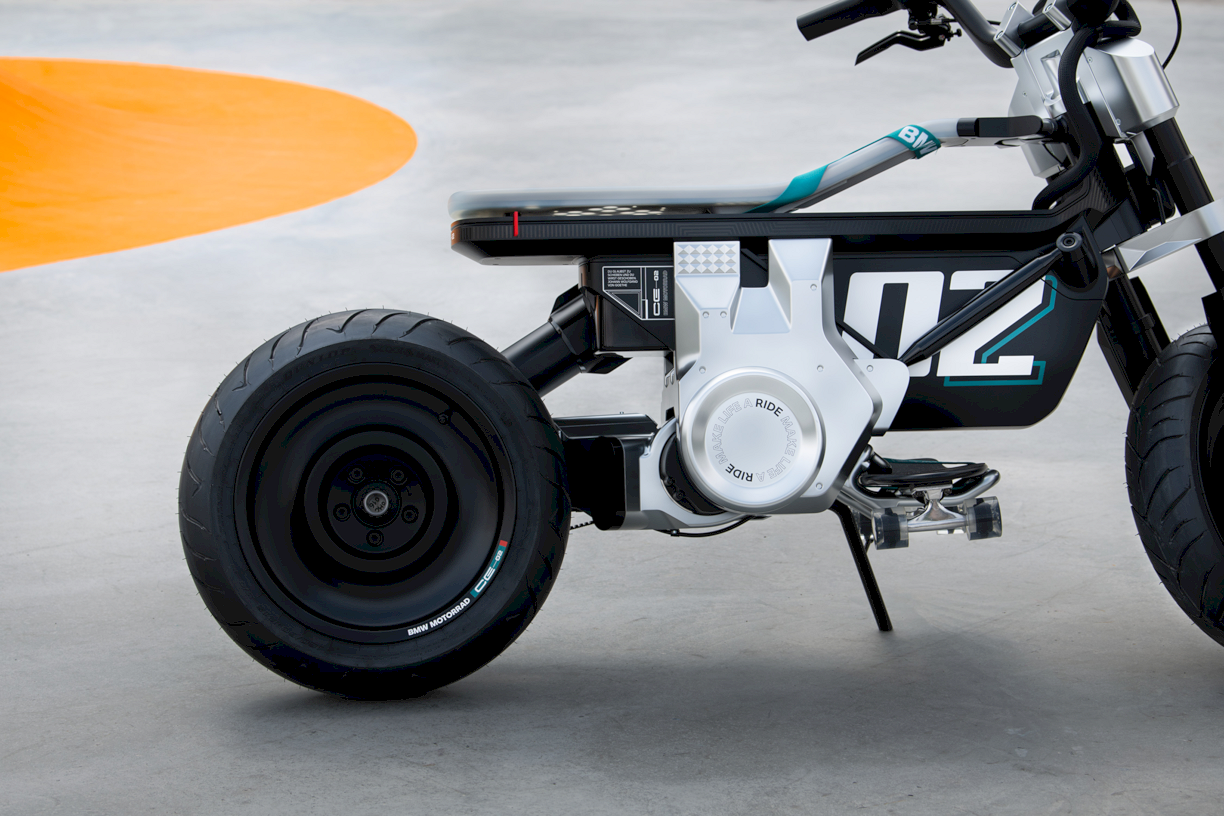 To complement the presence of this concept motorbike, BMW Motorrad has also designed a series of riding equipment with print-on protection features.

In reality, this feature is a foam pad that is printed on the surface of the clothing. Its function is to act as protection in case the rider experiences an incident on the road.