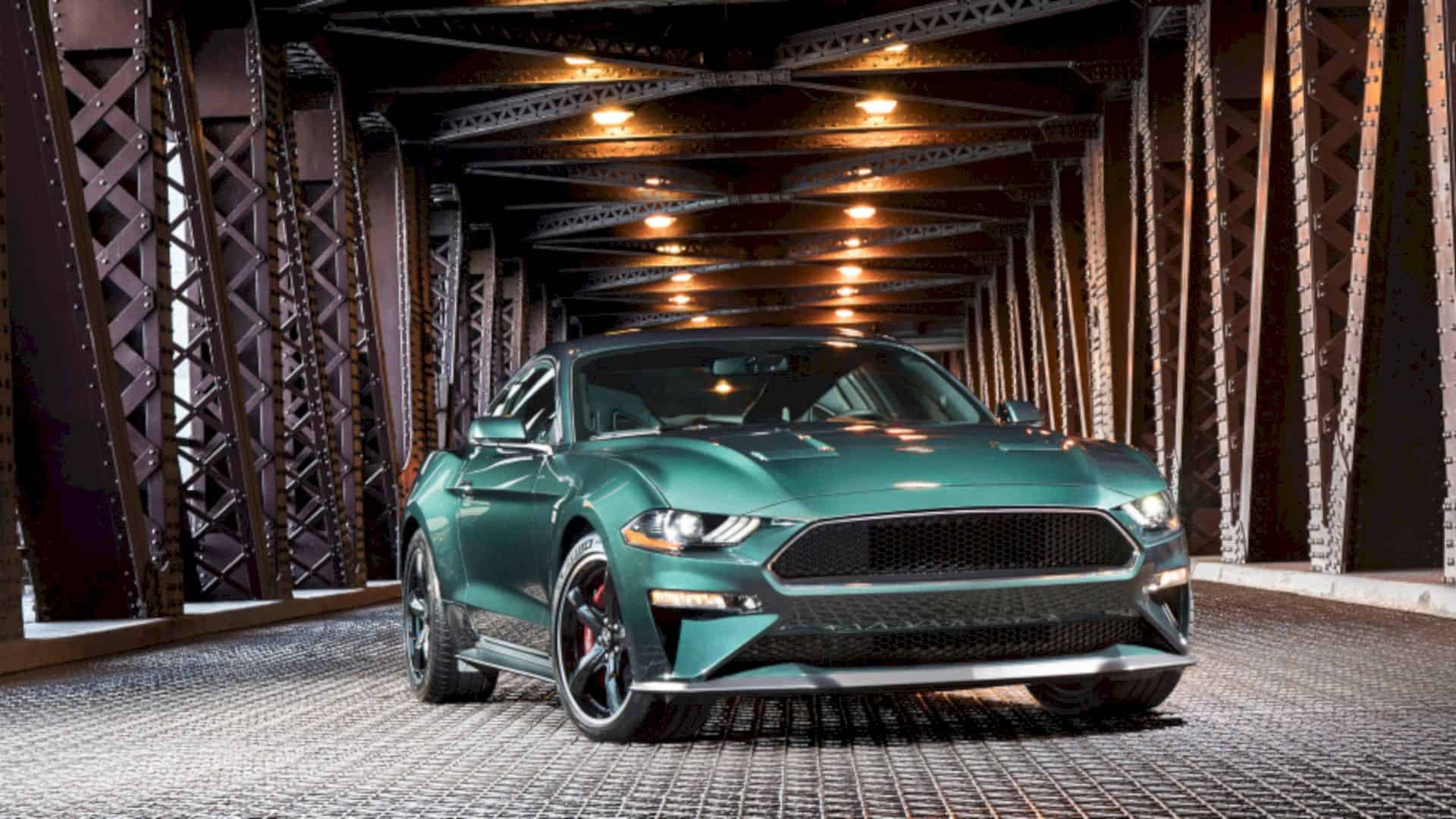 Thanks to a Belgian automotive site, the photos of 2019 BMW Z4 M40i has been leaked out much earlier ahead. This car will be the second-generation of Z4 which is debuted in 2009. The main concept of this car is not different since 2009 but it has a new design with some best surprising features ever.

2019 BMW Z4 M40i has fairly streamlined features without some avant-garde lines that the first generation model has. The best feature from this car is the large vent located behind the front wheels. It makes this car looks like the third generation of GTV duo and Alfa Romeo Spider.

Another great thing from 2019 BMW Z4 M40i is the front fascia. It has a fairly and wide flat kidney grille with the long air dam located by the large side inlets right below the headlights. It makes this car has a far nose and looks like the new Fiat 124 Spider’s sibling.

The back design comes in thin, boomerang-shaped taillights. These taillights wrap the trunk lid at the corner, stretching the rear wings. There are also large vents located behind the rear wheels, creating a tuner look for this model.

2019 BMW Z4 M40i will be powered with a turbocharged 3.0-liter inline-six, it is borrowed from M240i. It will be tuned to make 369 lb-ft and 382 hp of torque. It will be also paired with the eight-speed automatic transmission.