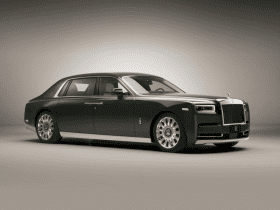 AKO, a start-up company from Lithuania is very confident about its three-wheeler prototype emissions. A trike without exhaust gas is no longer considered extraordinary. But showing off this technology can be aligned with the optimal power extraction, durability, safety, to charming at the same time. 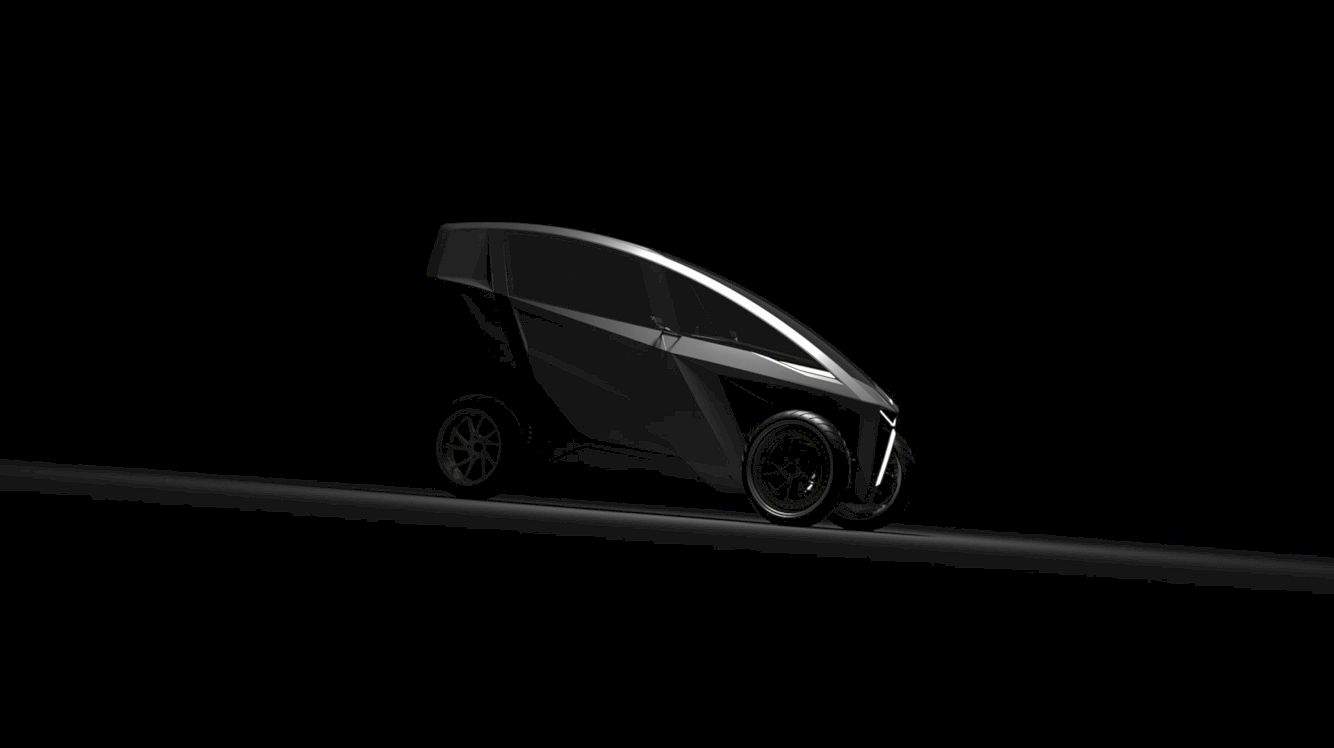 That’s why the AKO Trike was born. The interpretation of such a design is not even considered relevant today. The brutal style is quite bold, just like Trike.

To categorize AKO Trike is complicated. It’s more like an electric car because it has a body covering the chassis. Wheel Track in front is also quite long, so it stands stable like a four-wheel. 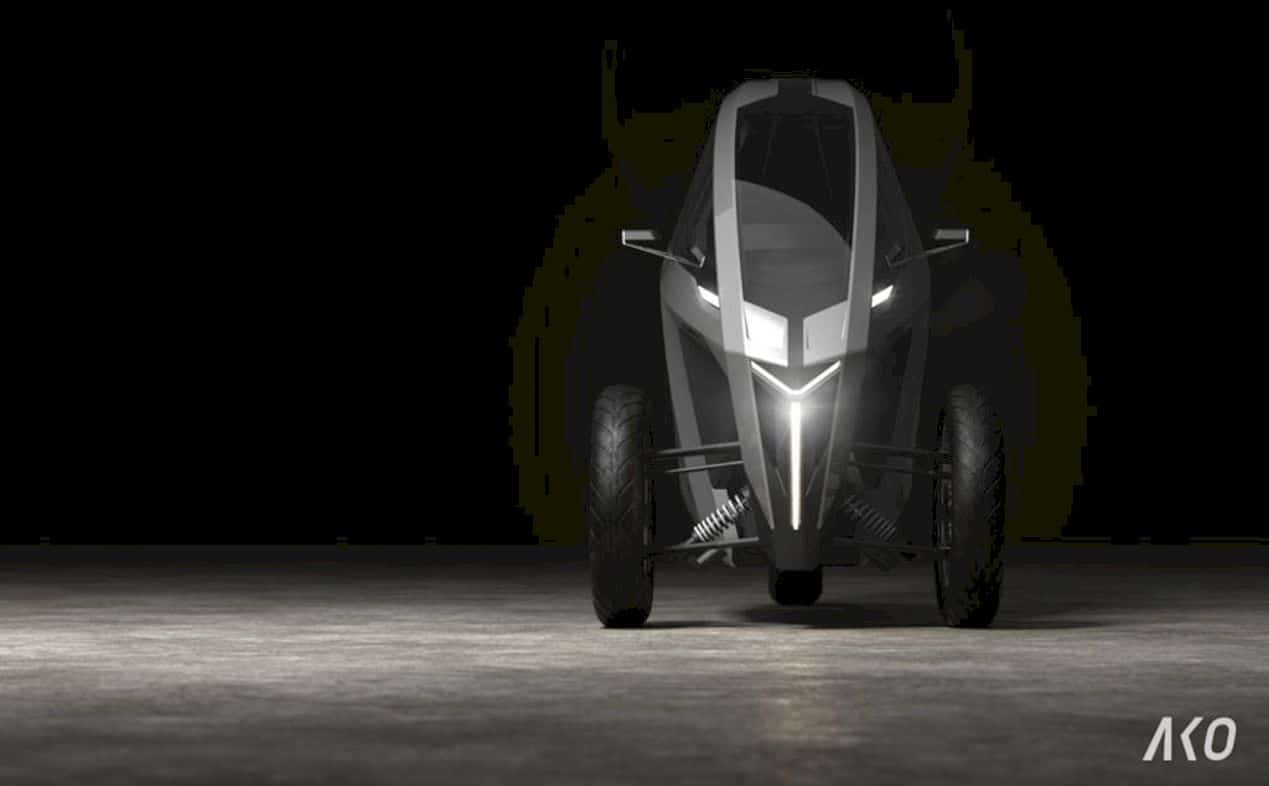 At the same time, the configuration of the legs can turn sideways – especially at high speeds. Exactly two-wheeled character. Trikes can maneuver agile and fast thanks to extreme tilt angles. And without having to fear the body collapse or experience slippage. 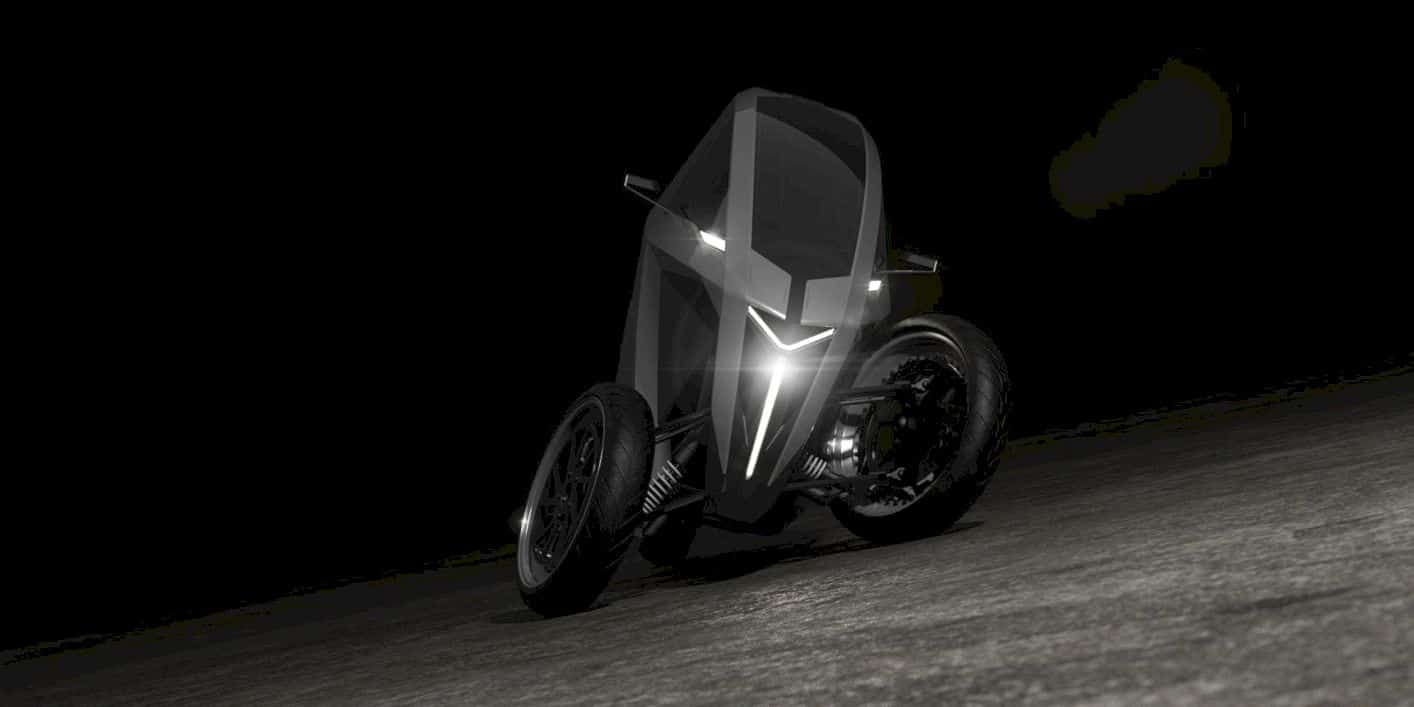 AKO estimates that its trike can go up to 240 kph with torque that reaches 600 Nm. Although, the number is only an estimate due to various safety devices – which can reduce the output.

The cabin will have several additional important safety devices. Like Front and Side Airbags, up to four seat belts point.

AKO Trike is not just about top speed but it also packs a 26 kWh long-lasting battery. In one full charge, it is estimated that the range of mileage can be up to 300 km. Quite far, considering the total weight of the trike is around 450 kg. 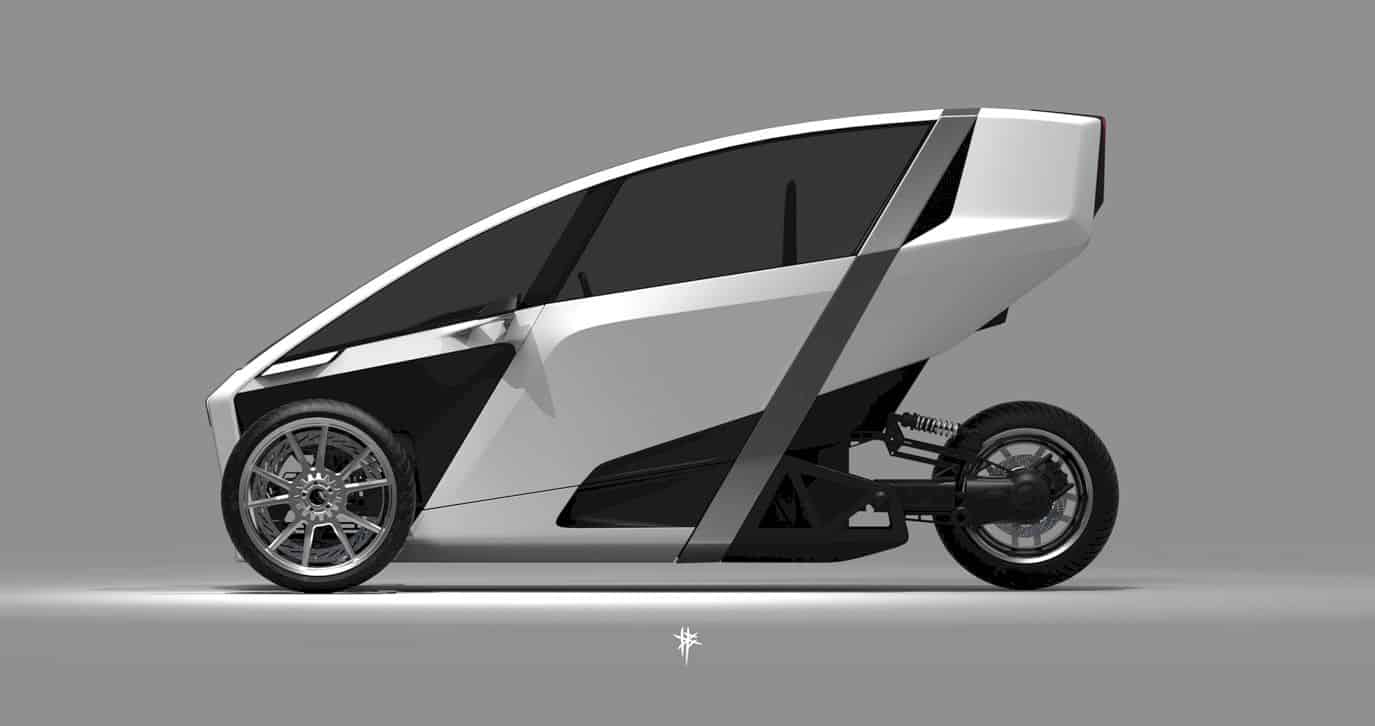 What also unique is that the rear movers use a special connection that is not directly affixed to an electric motor like cars in general. 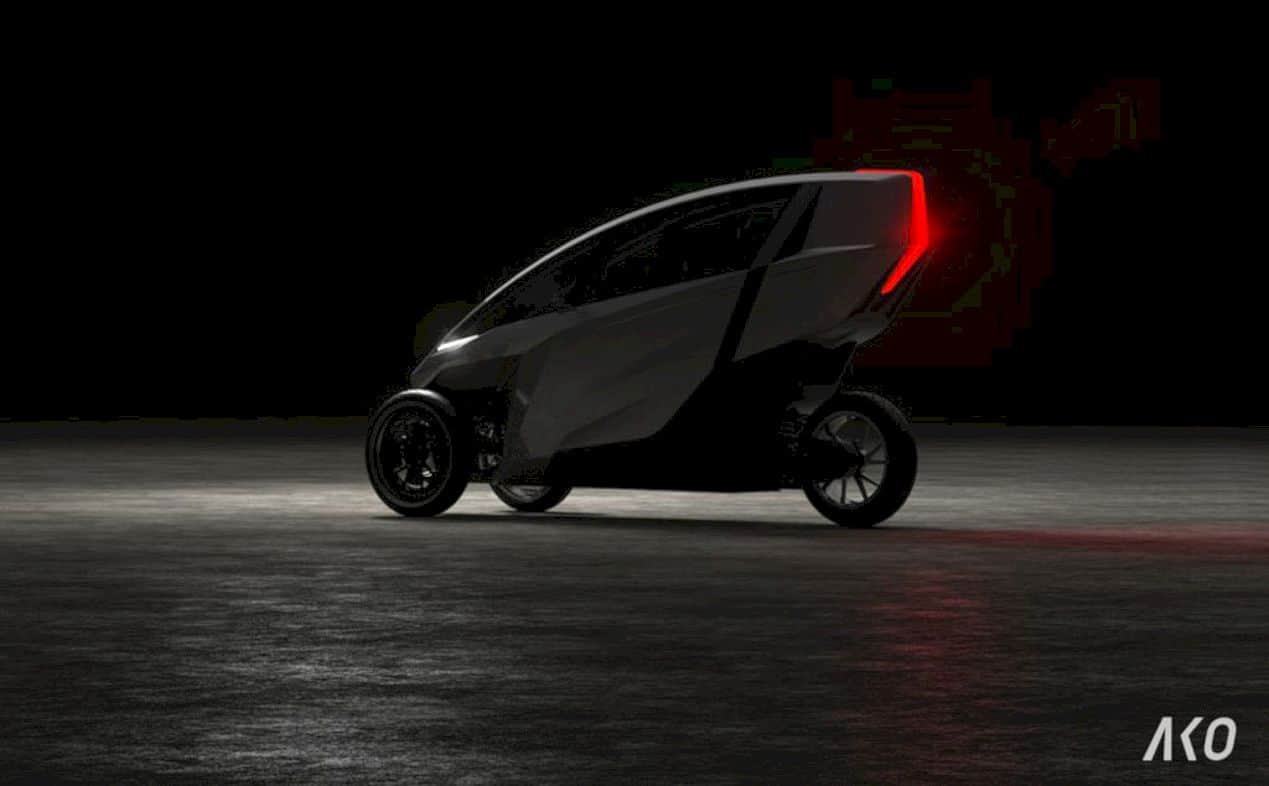 Hybrids between cars and motorcycles – plus a stunning performance – is going to be a future trend. The driver remains safe in the protection of an iron panel, being surrounded by car-style safety devices.