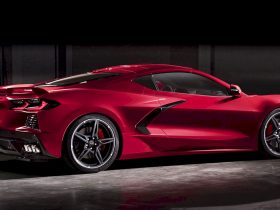 McLaren Speedtail is the wildest McLaren streetcar at the moment. With perfect proportions, driver layout in the middle, and power of more than 1000 hp, this hypercar is one of the coolest cars that can go down on public roads. 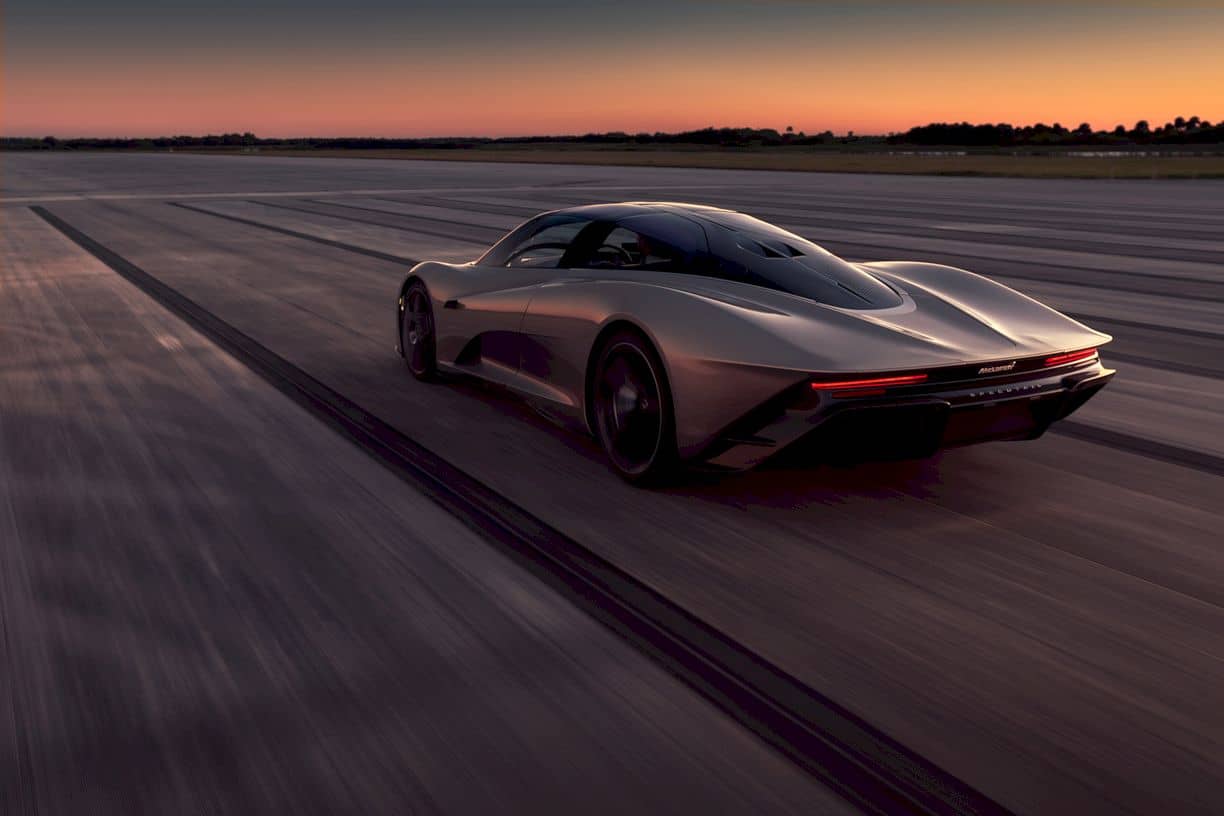 The addition of a lighter air intake system and an improved cylinder head cooler succeeded in adding to the hypercar output. Besides, Speedtail combines aerodynamic advantages and lightweight vehicle weight so that it can produce outstanding performance. 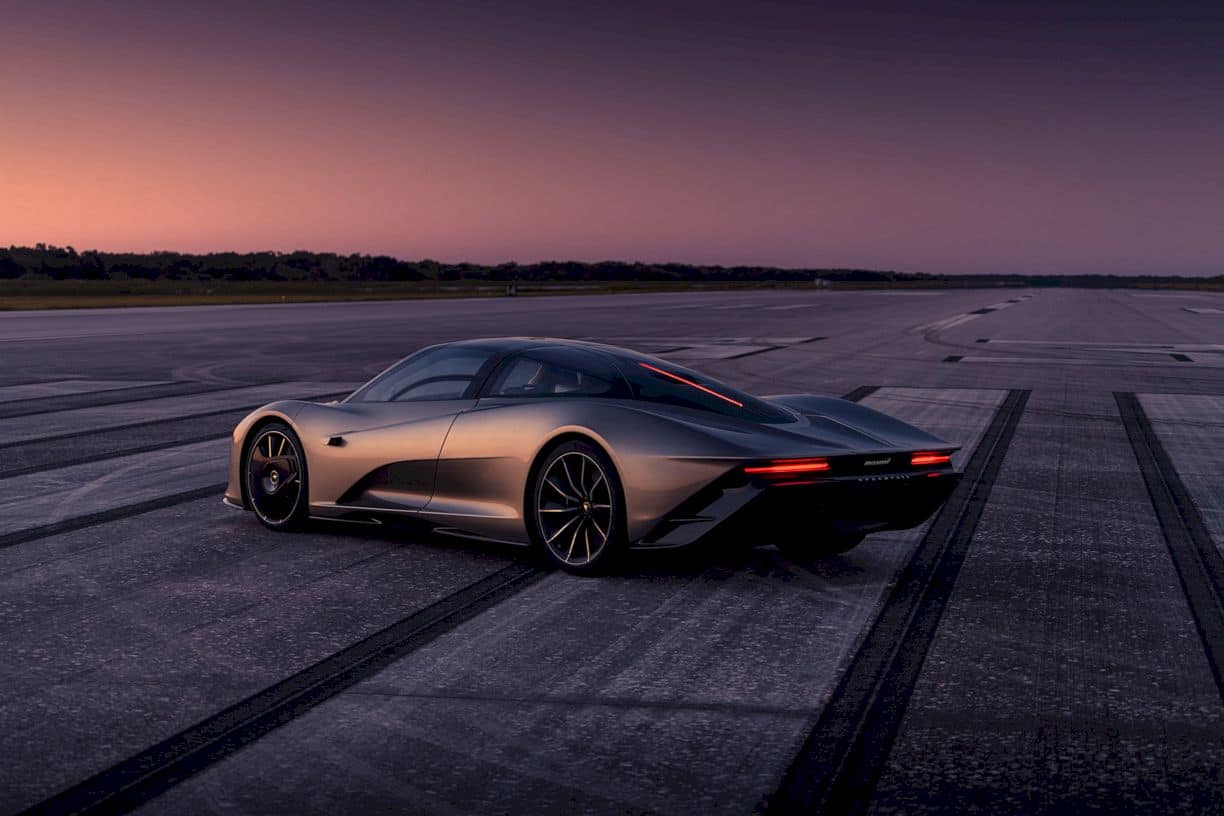 The 4.0-liter internal combustion engine that is embedded behind the cabin has ferocious power at 757 horsepower and 590 lb-ft of torque, all thanks to a new lighter intake design, an improved piston design, and a new cylinder head cooling system. All of that is very awesome and certainly capable, even without an electric motor though. 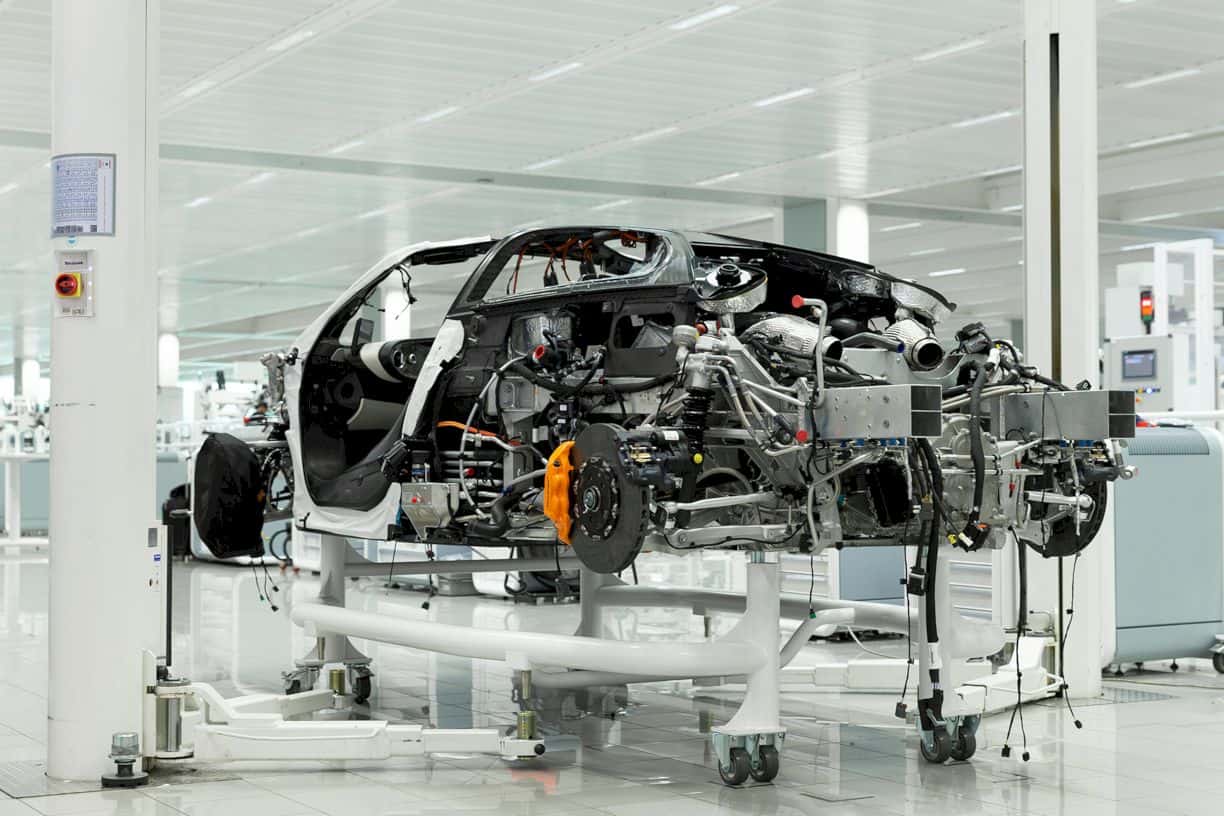 Adopting technology from a McLaren Formula E car, the motor is mounted directly on the seven-speed gearbox input that is capable of producing 312 horsepower. According to McLaren, the power that is being supplied is around 8.3kW / kg, twice as efficient as a sports car in general. 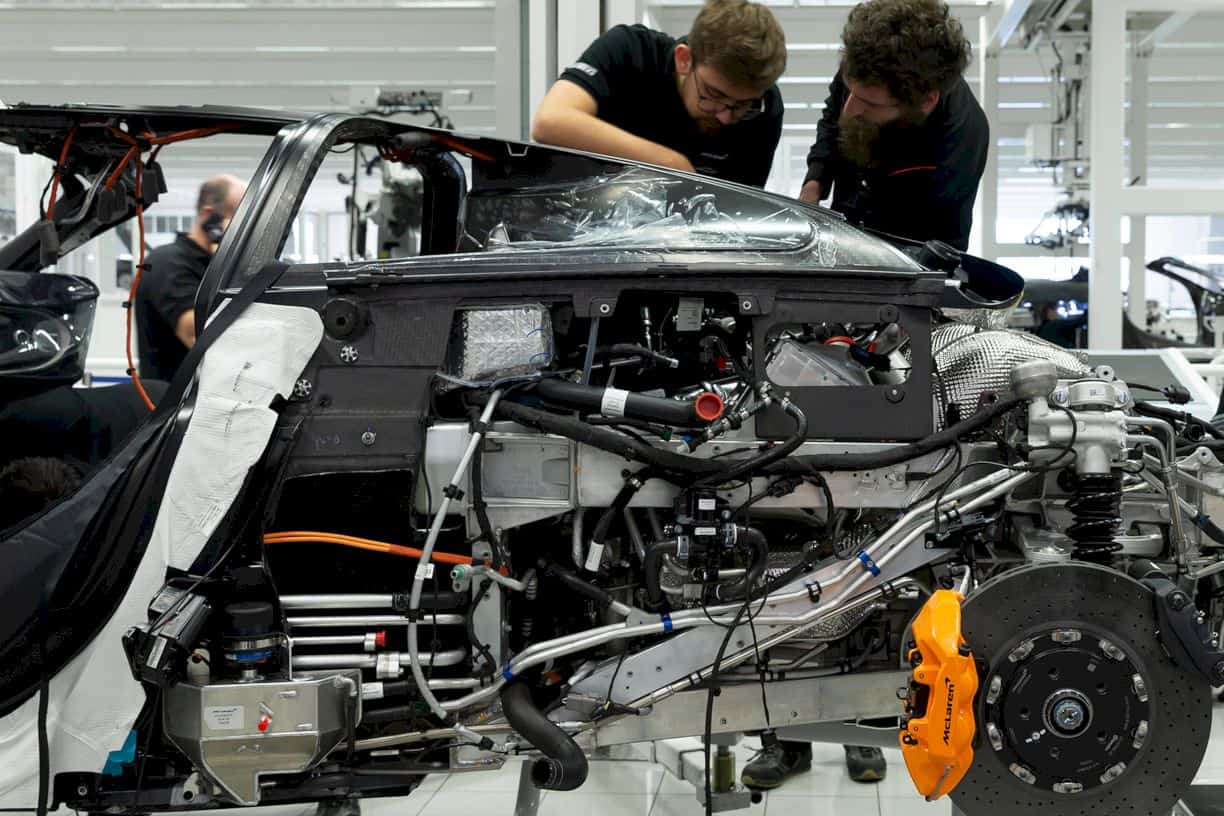 Of course, the motor will not be able to stand alone, it needs a battery and the batteries here play an important role. High voltage energy storage systems are the main innovation of Speedtail. Inside the car, there is a large cylinder-shaped cell with a unique placement. 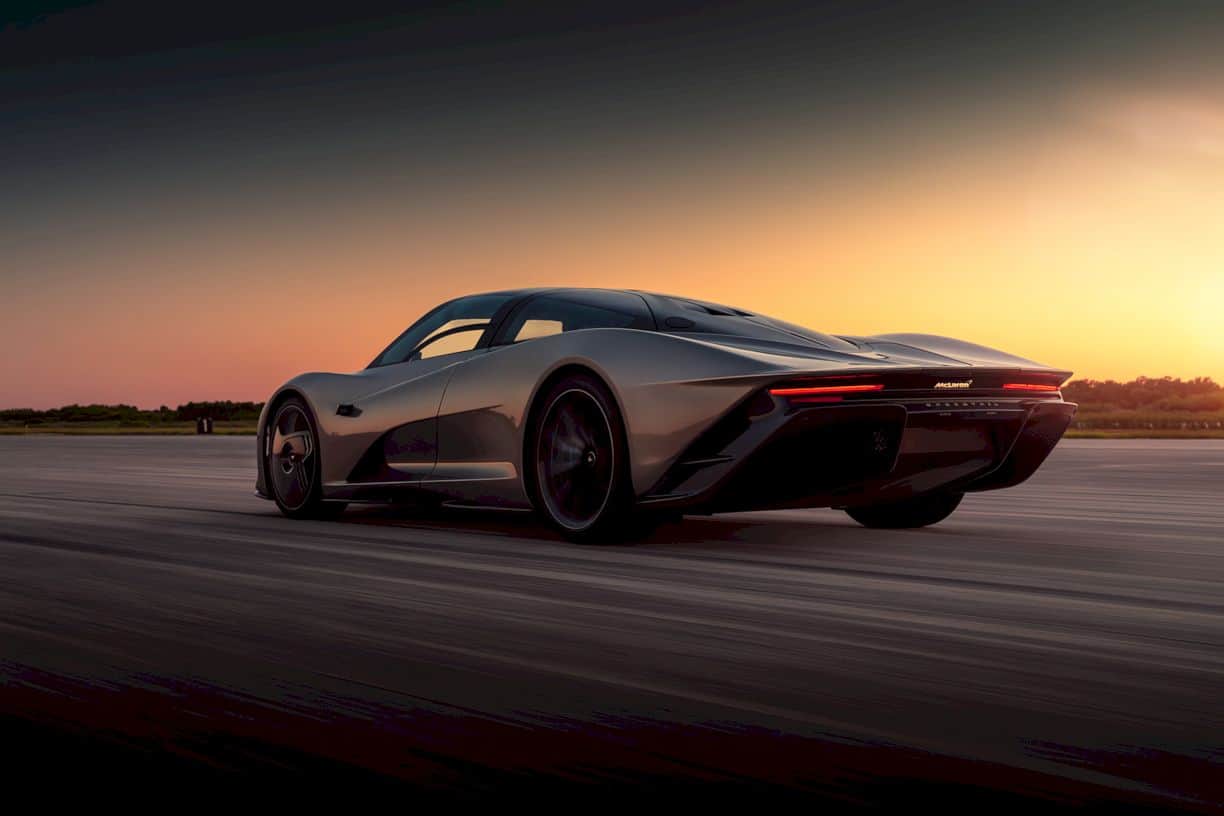 This 1,647kWh battery is one of the most sophisticated at the moment. In addition to great power, the hypercar is also concise as it has the best weight and power ratio at this time.

The density of power from this battery is believed to be four times better than the battery in the McLaren P1. 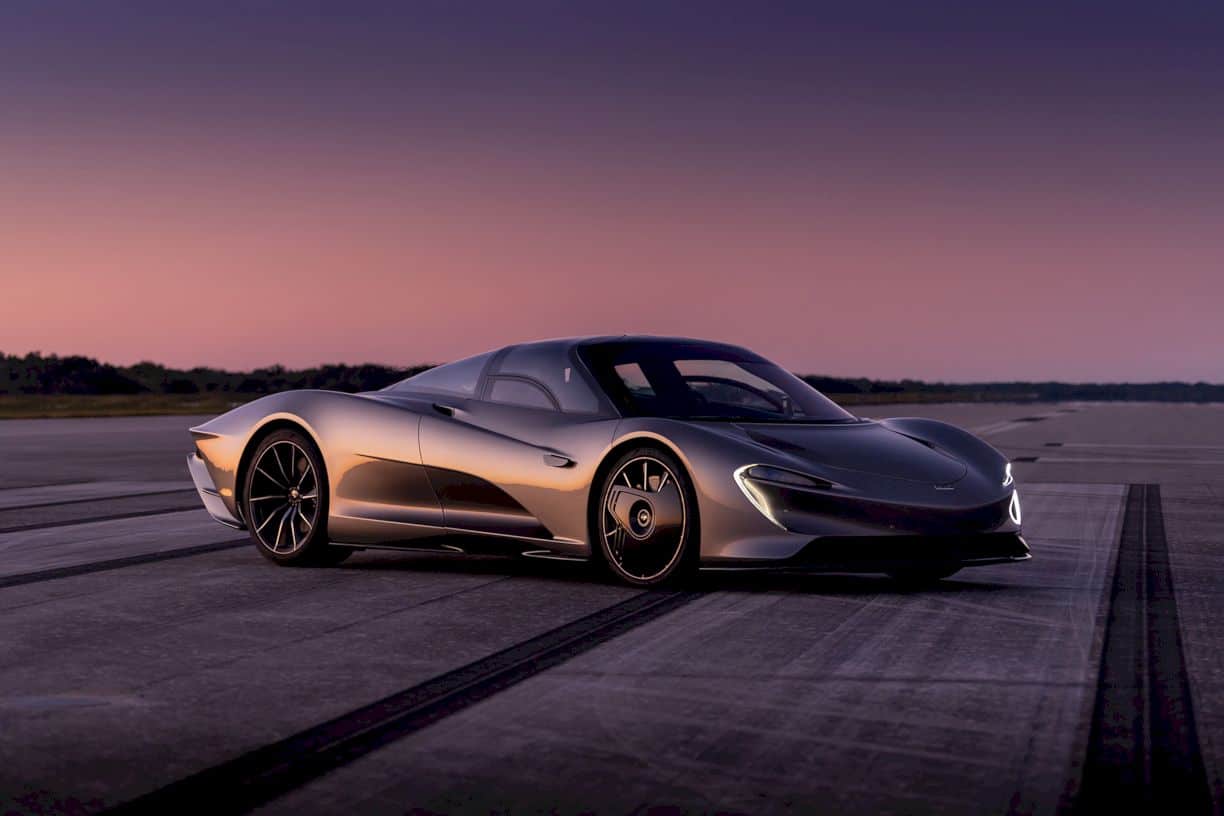 The Mclaren Speedtail is only made as many as 106 units and it seems the owner will be very lucky to have the hypercar with all the advanced technology in it.