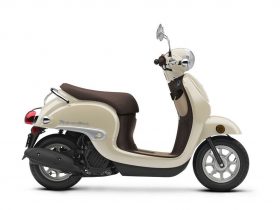 2020 Honda Metropolitan: A Time-Saver With Timeless Style and All the Modern Innovations

Many predicted that 2020 will become the year where the electric motorcycle is increasingly becoming the belle of the world. Most recently, Damon Motorcycles Hypersport HS officially launched at the Consumer Electronics Show (CES) 2020.

This electric motorcycle has three main advantages, its electric-powered engine, the driving position that can be adjusted in height, and smart features supported by Blackberry-made software.

Damon Hypersport HS is capable to spit 200 hp with a peak torque of 200 Nm. The torque itself is available since the vehicle is at rest which means that the motorbike has a very rough stroke. 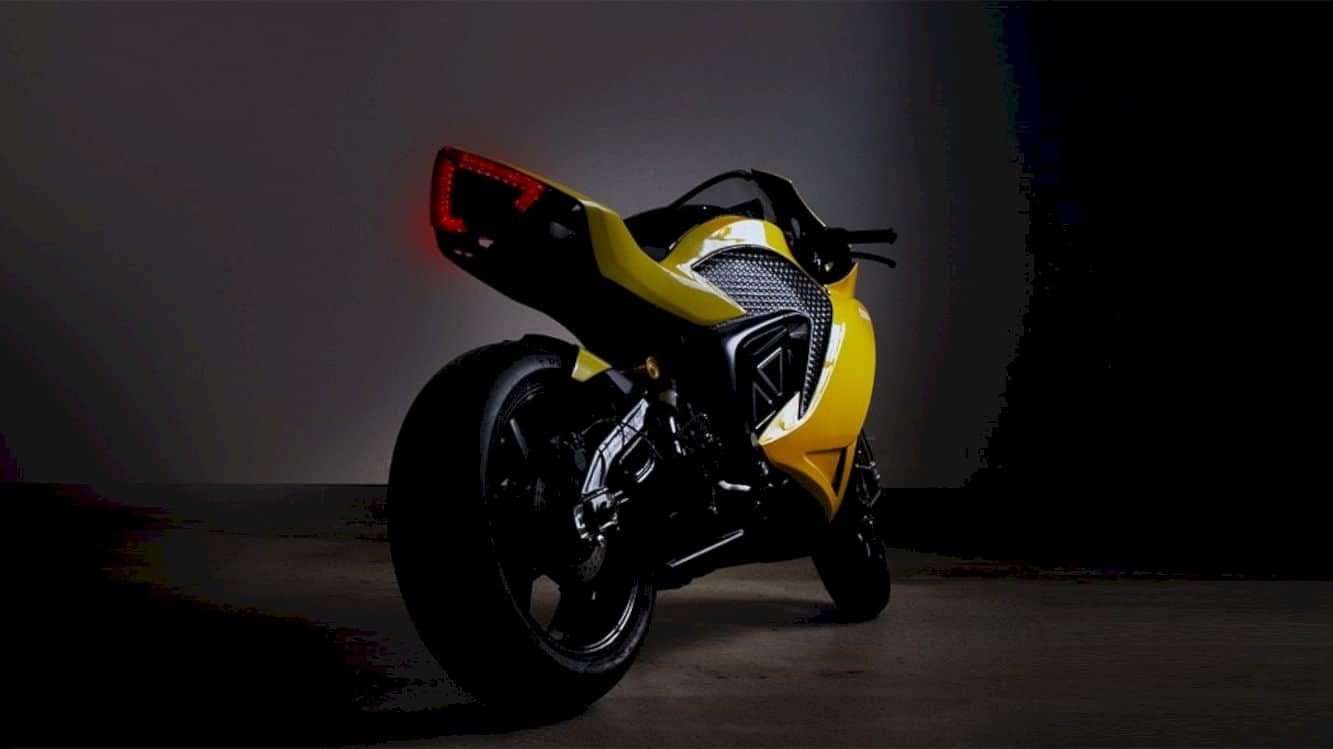 The company claims that, in a fully charged battery, the electric motorbike can reach the top speed of 322 km / h. Besides, the longest distance it can travel is as far as 259 km. The number can be achieved thanks to the adoption of batteries with a capacity of 21.5 kWh. 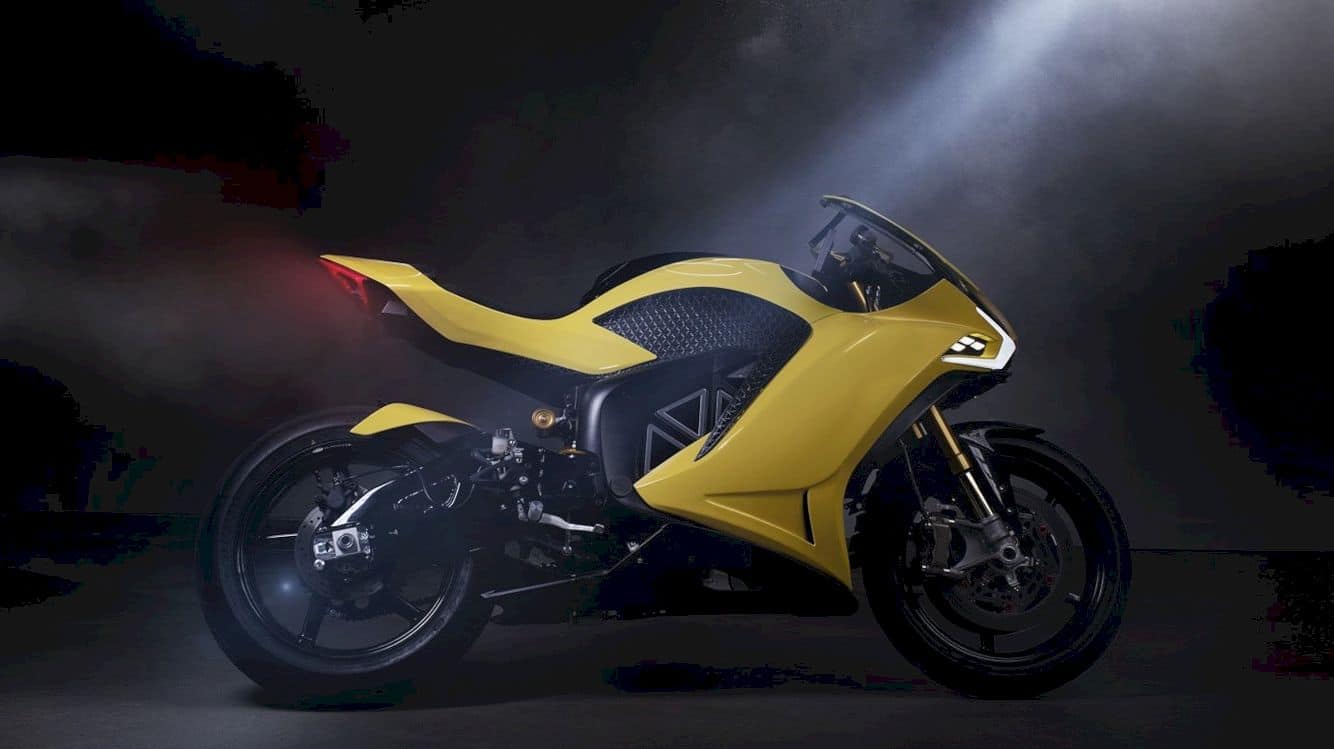 Damon Hypersport HS is not equipped with a rear-view mirror, because it is equipped with a high-resolution camera on the front and rear. The electric motorcycle also carries radar sensors which enhances the safety of the motorbike. 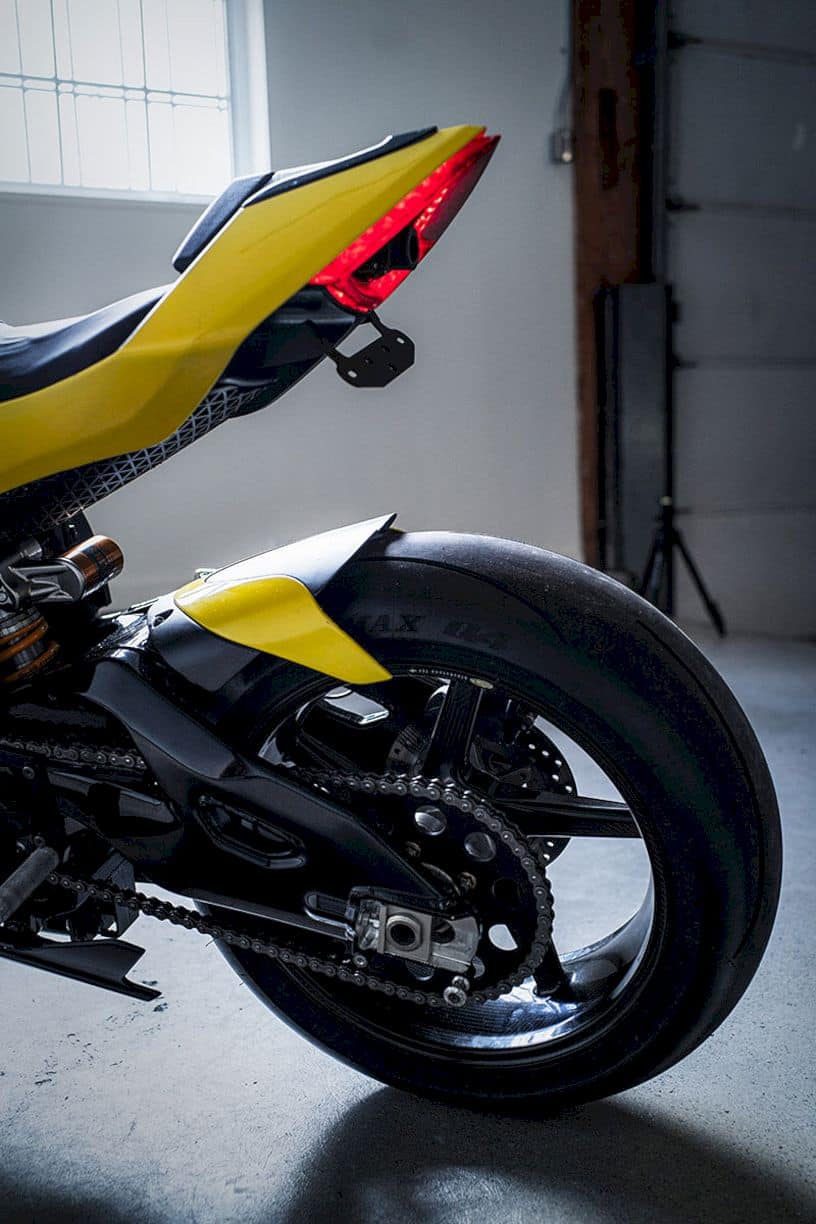 The rider can see the situation behind the motor from the windshield through the help of a 1080p quality display. Software called CoPilot can provide a warning, to intervene in the steering in the case of a dangerous situation.

Damon Hypersport HS also has a 4G cellular capability and uploads vehicle information and road scenarios to the cloud, which might allow the machine to learn while riding and improve its performance. 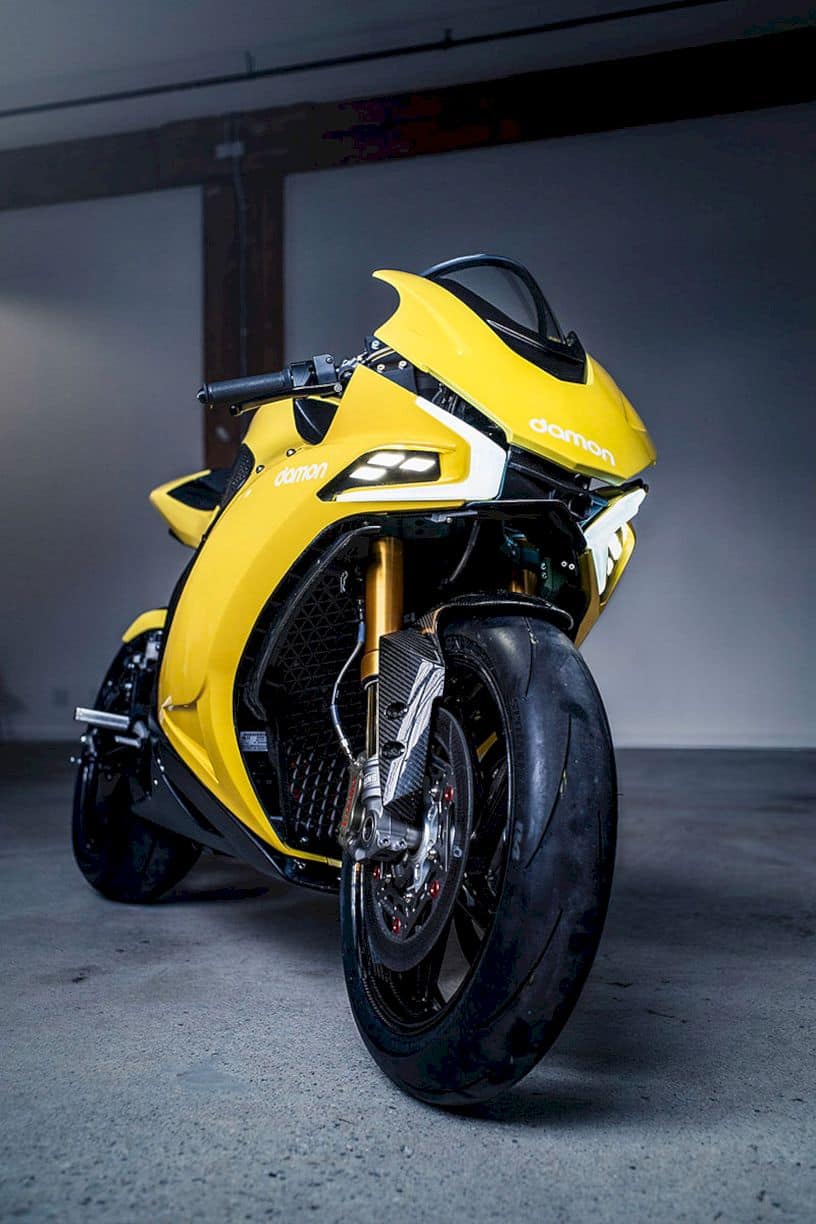 Another feature that is needed to be mention is the ABS braking type which is supported by Brembo while the suspensions are coming from Ohlins. 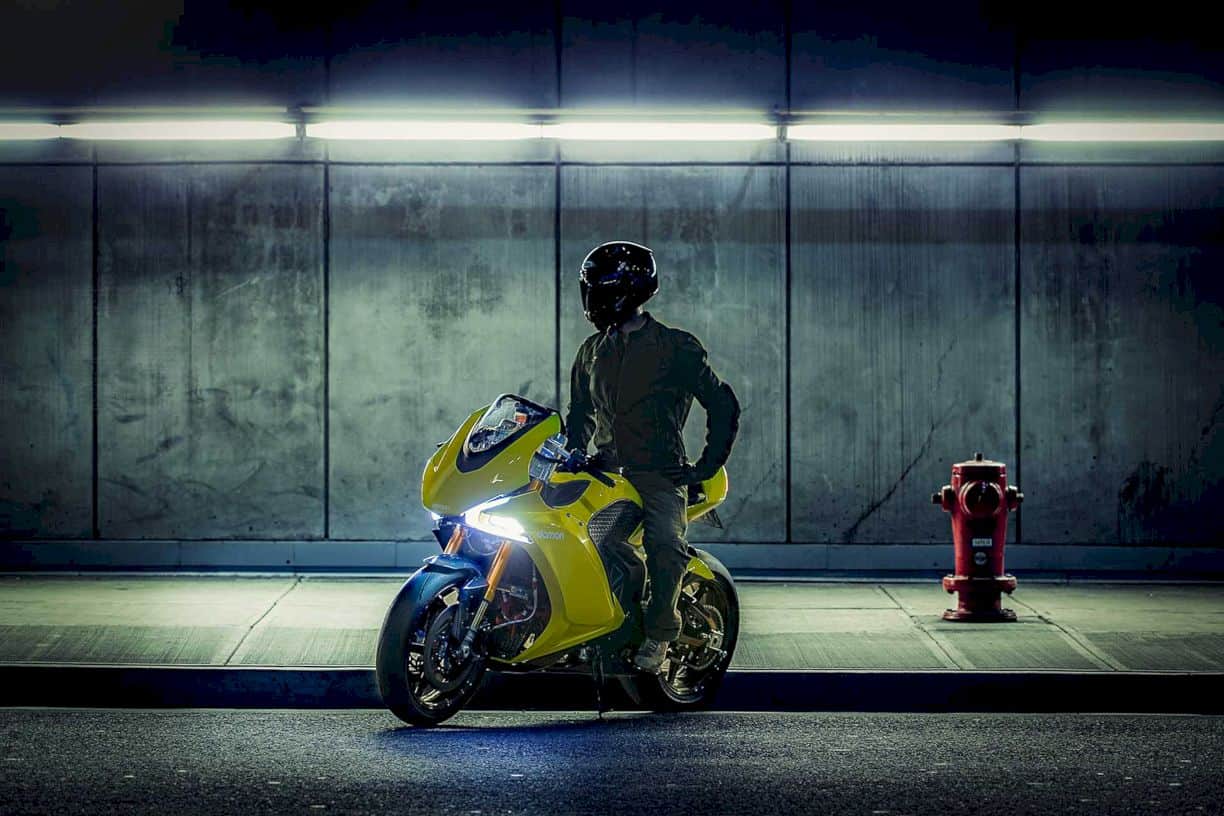 The Damon Hypersport HS is marketed at MSRP $24,995. Unfortunately, there is no further information about the dealer network and the exact date of the official launch of the electric motorcycle to the market.

For those who are interested, Damon already opened the reservation period where the prospective customer needs to pay $ 100.