For a super sports car idea that dates back to the time of the boats, a faithful interpretation could not be missing. Thus, McLaren Elva M6A Theme, a customization work produced by the MSO division, ideally brings the 1967 McLaren M6A back to life, the second chapter of the winning era in the Can-Am series launched the year before. 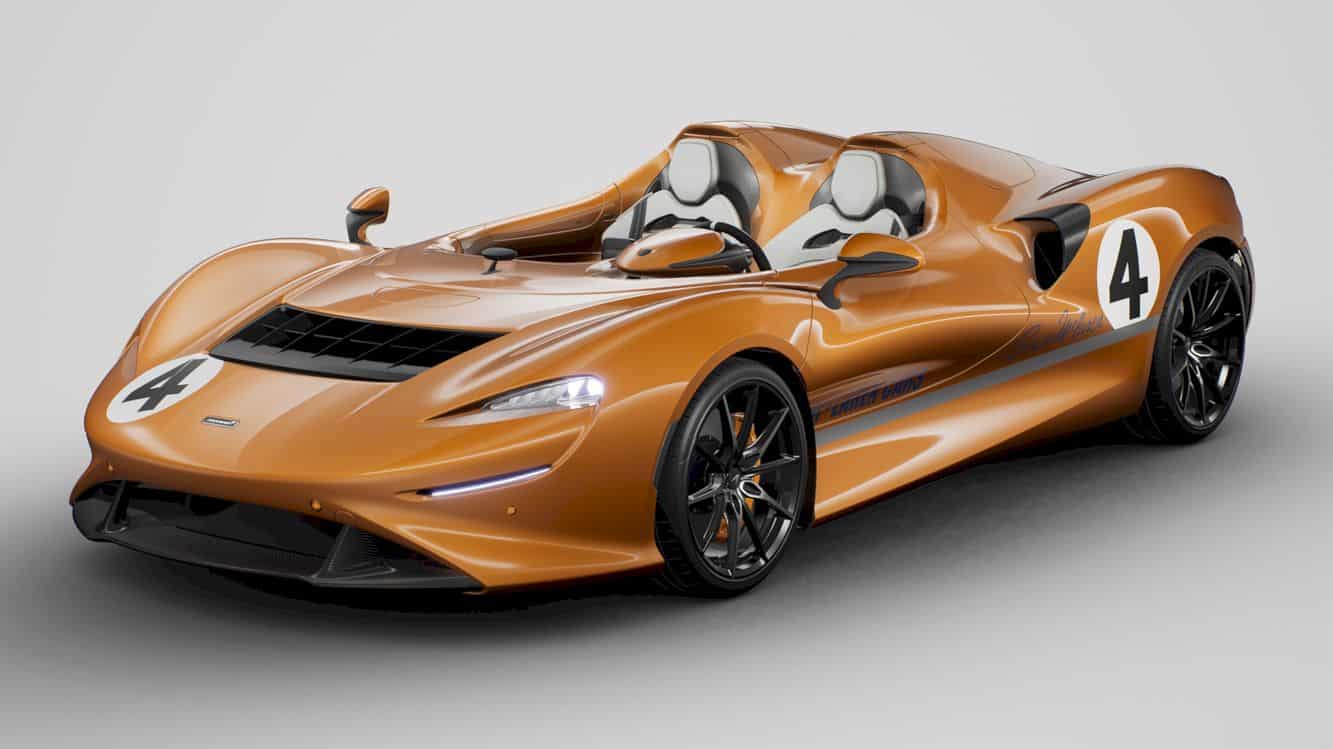 It does so with the Anniversary Orange color, totalizing orange tint, bodywork and interiors, carbon surfaces interrupted by shell seats, second-skin wrapped in Elva lines. The number 4 could only be the one brought to the track by Bruce McLaren, winner in ’67 in Laguna Seca and Riverside. 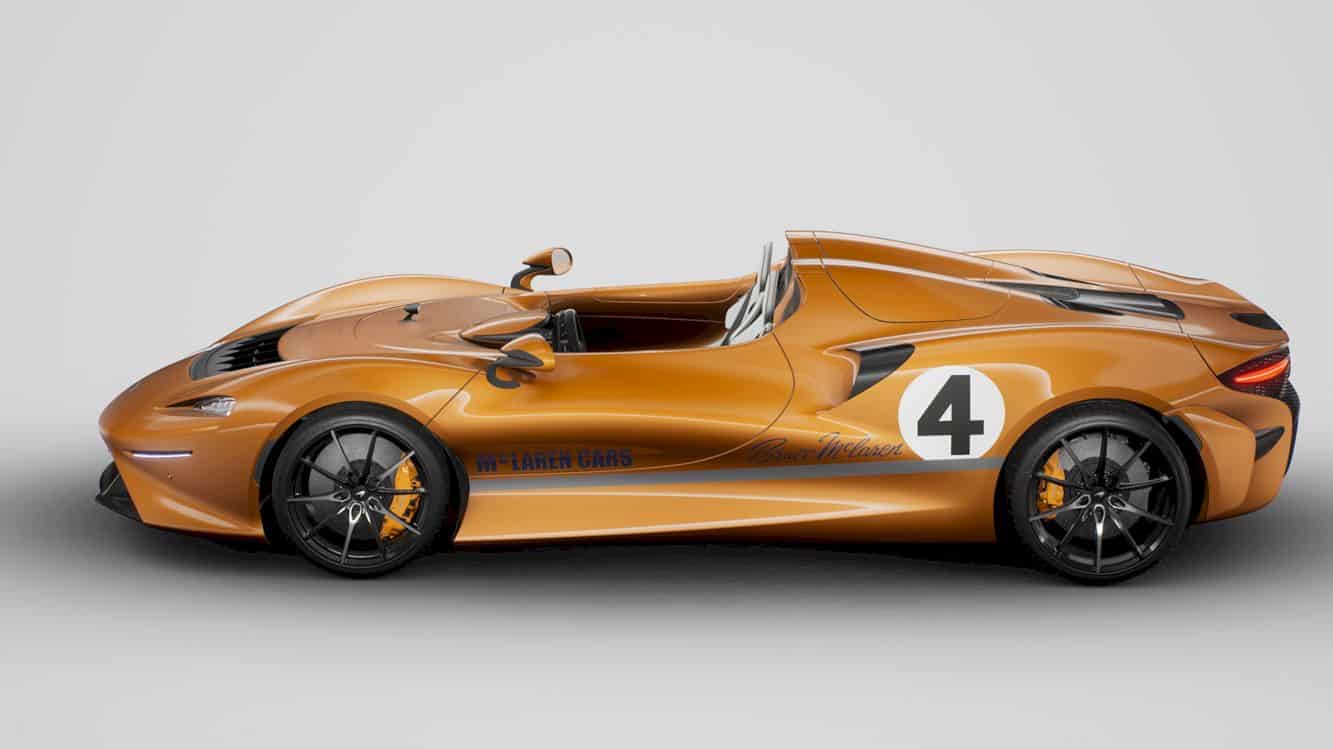 That year, McLaren Racing won five of the six events on the Canadian-American Challenge Cup (Can-Am) calendar, thanks to its drivers Dennis Hulme and Bruce McLaren. 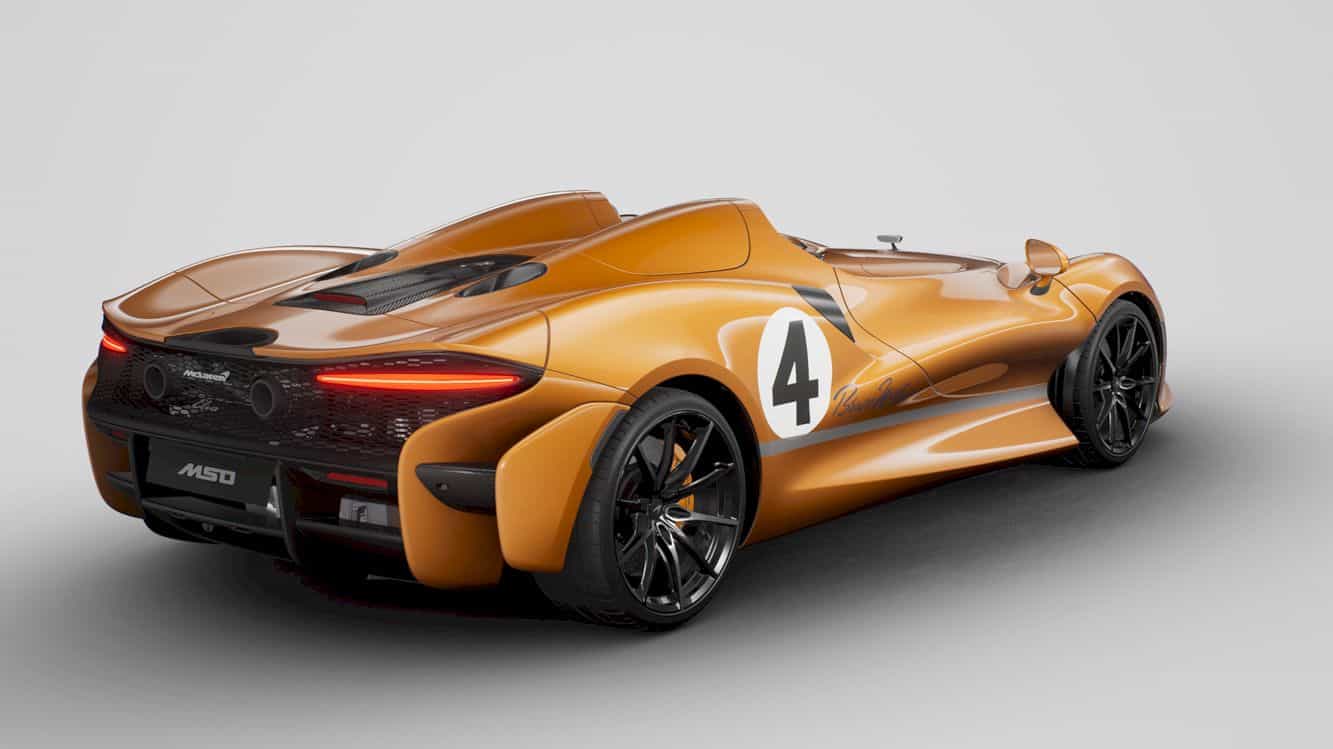 The McLaren Elva M6A is therefore inspired by the M6A chassis which at the time appeared in the famous livery “Orange McLaren”, color here revisited by McLaren Special Operations giving it a more golden appearance, a metallic band materializing on its side the chrome finishes of the original model. 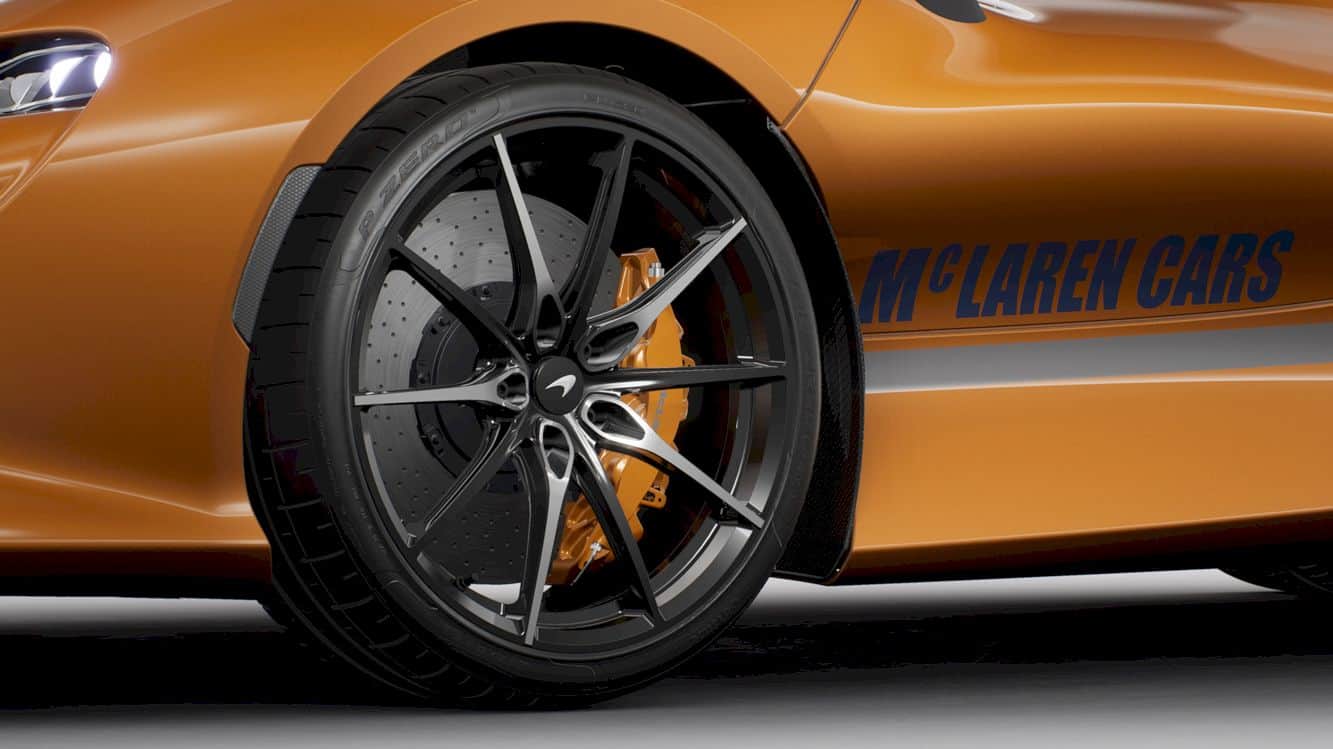 This exterior preparation was finally supplemented with round race numbers similar to those appearing on the racing model, the signature of Bruce McLaren also being visible on the sides of the vehicle alongside the words “McLaren Cars”. 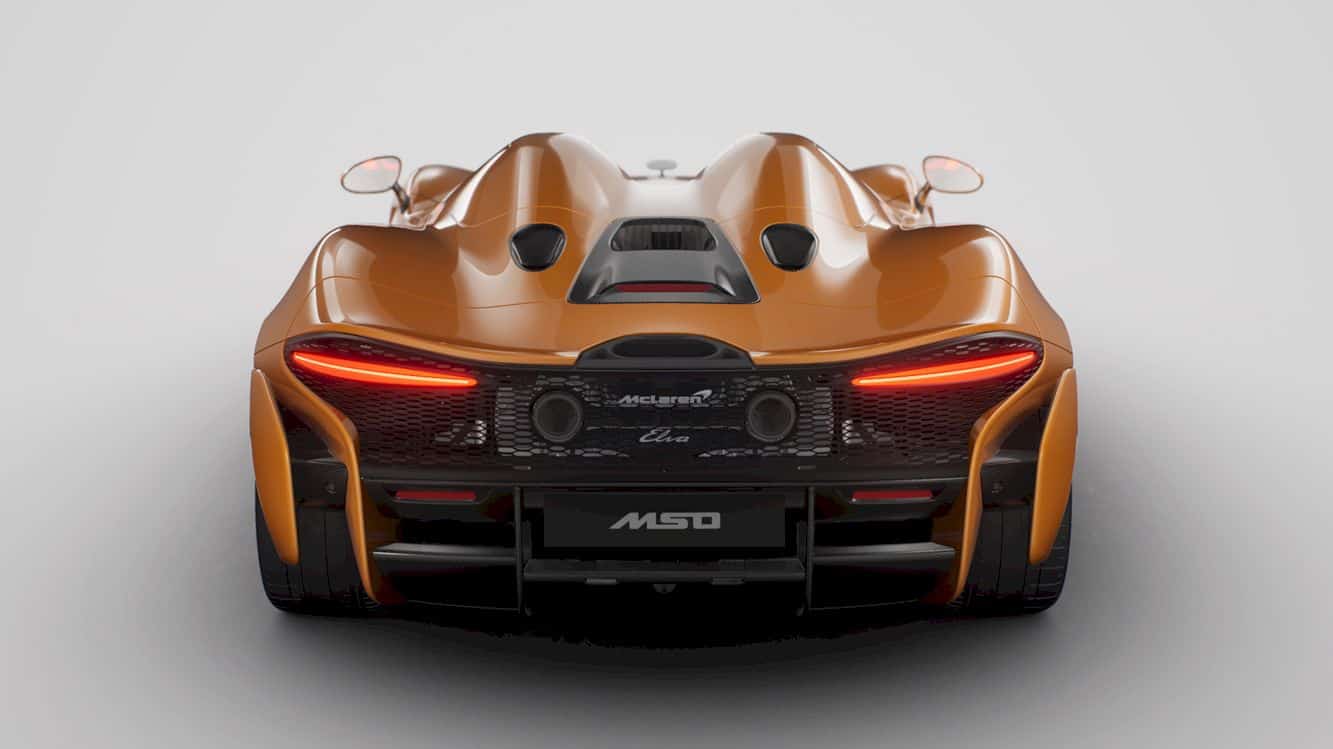 The basic skeleton consists of a carbon fiber composite monocoque structure. Fully open body cowl and seat frames are also made of carbon material. The exhaust system is also equipped with a quad exhaust that uses titanium and Inconel alloy materials. Besides, the latest link type hydraulic fully active suspension is incorporated in the undercarriage. 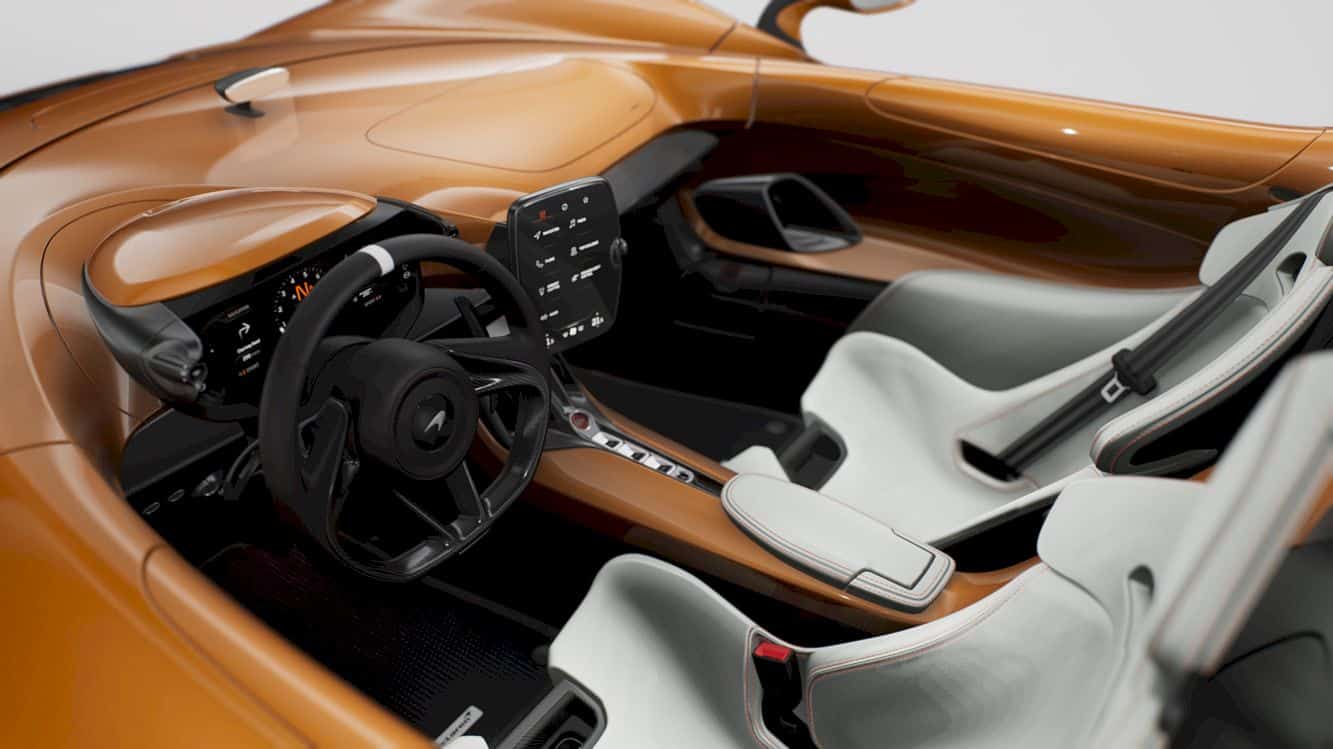 In the interior, the meter hood/center panel/door panel, which was also made in orange color, was specially equipped with a full bucket seat made of white leather. 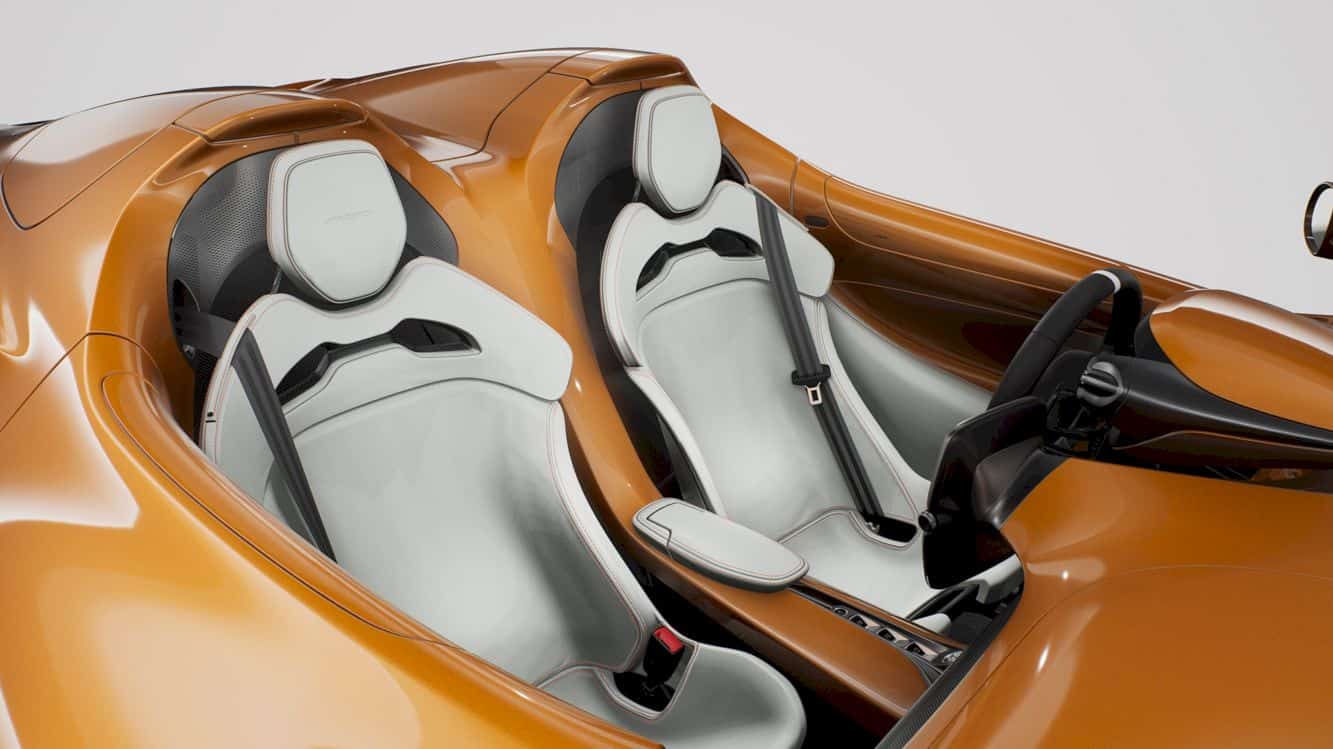 In addition, the world’s first McLaren Active Air Management System (AAMS) consisting of a large inlet installed at the center of the upper part of the splitter, an outlet vent of the front clamshell, and a carbon fiber deflector that moves up and down, which is a feature of the base vehicle, Items such as the 8-inch high-resolution touch screen that displays information such as McLaren truck telemetry and satellite navigation continue to be adopted. 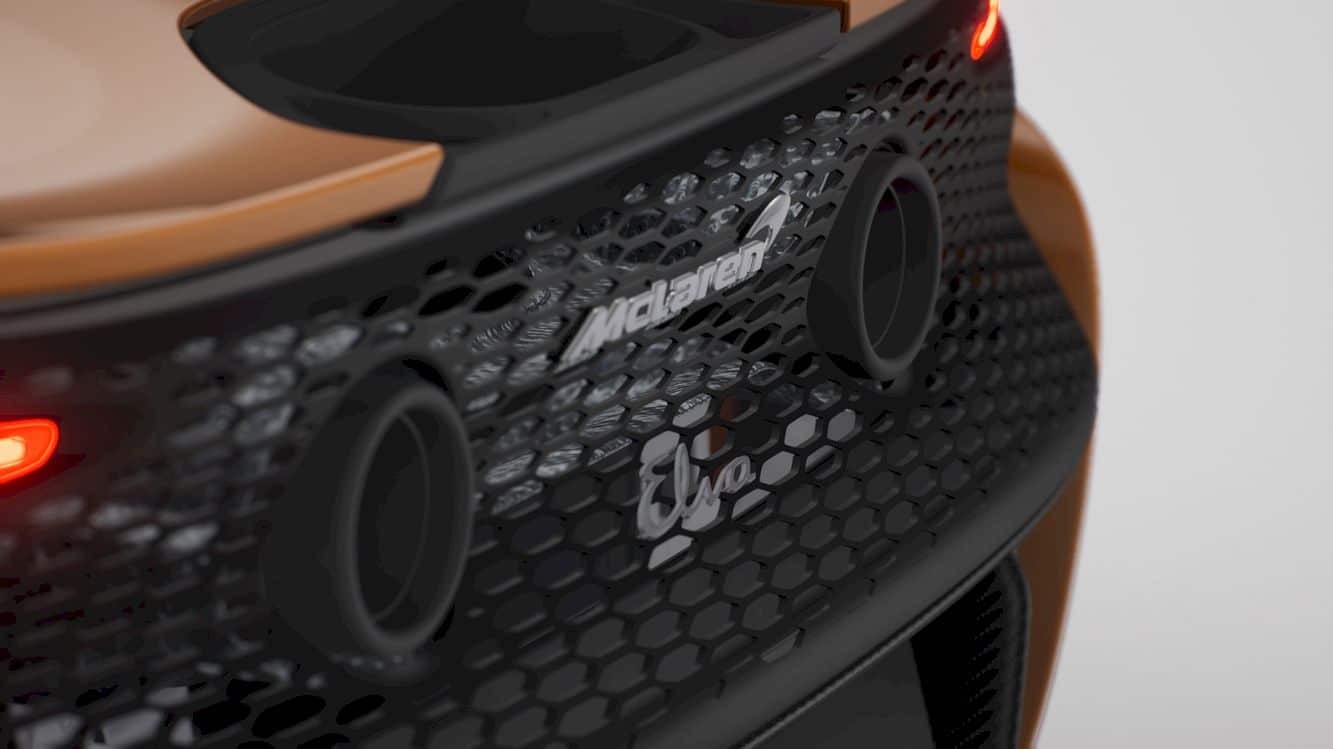 The Supercar packed a 4.0-liter twin-turbo V8 block of 815 hp and 800 Nm, associated with a seamless 7-speed gearbox, powers from 0 to 100 km / h in less than 3 seconds, displays lines that lend themselves well to exercise. 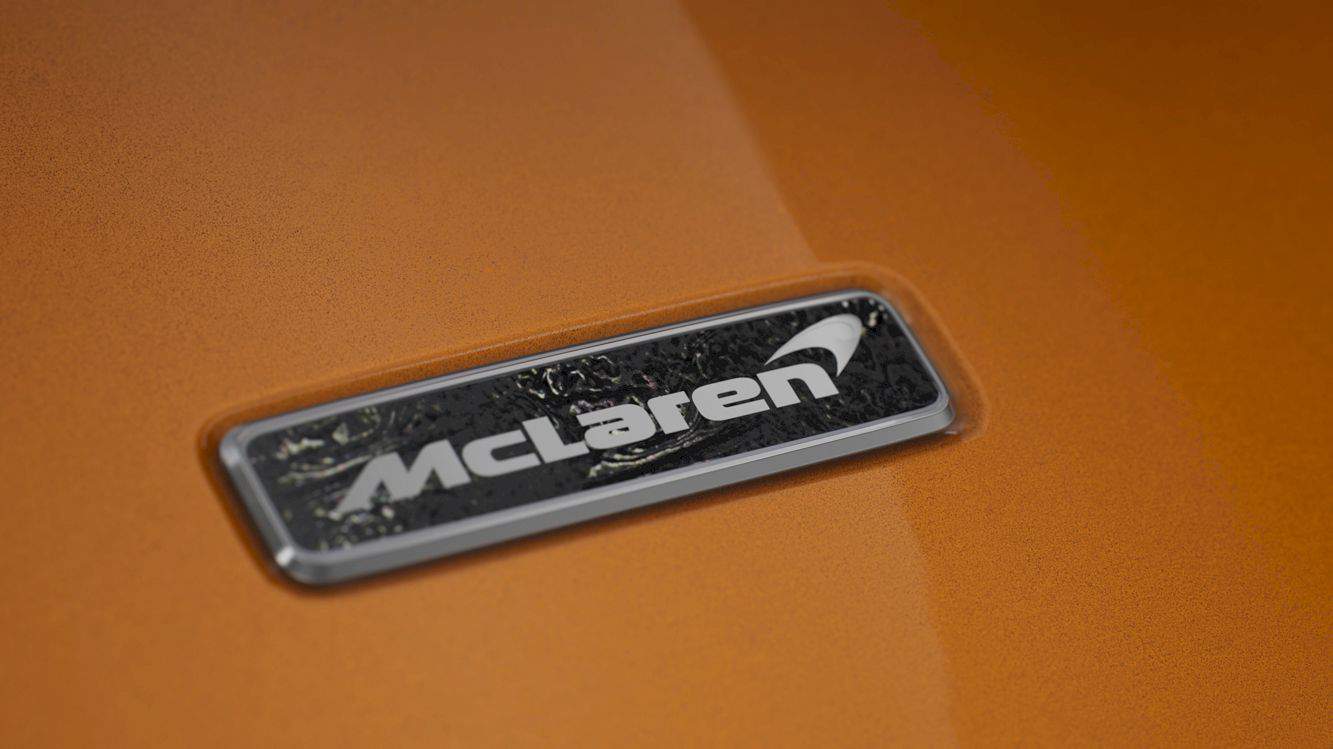 For the record, the 399 copies of the McLaren Elva promised for production are available at a price of € 1,709,244 per unit, a price that does include special preparation offered by McLaren Special Operations.