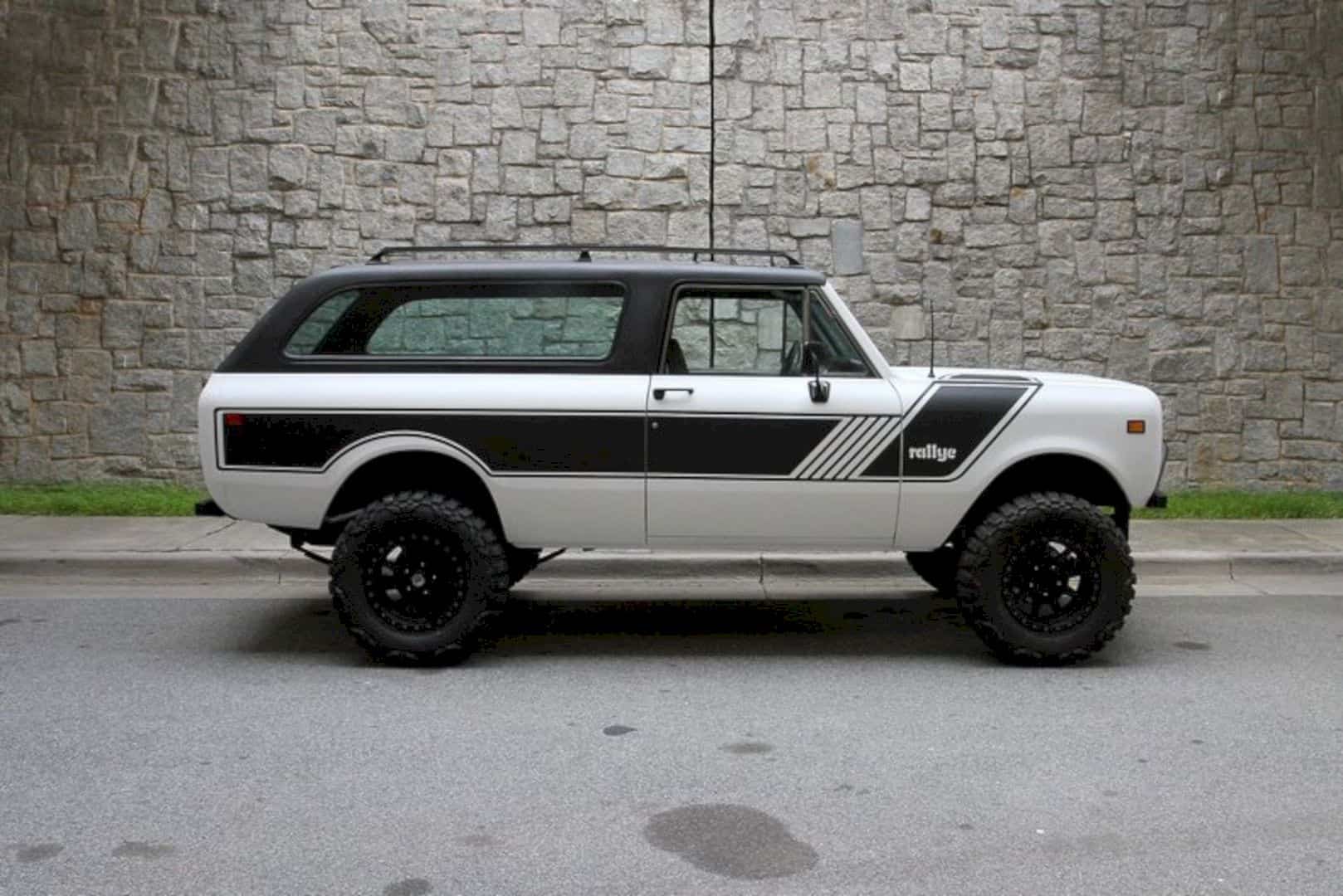 Lister Motor Company may not be a familiar name in the ears of the public in general. But just don’t underestimate the brand, because they have just presented a supercar that can resolve the desire of speed enthusiast.

Lister Motor Company Ltd. is a British sports car manufacturer founded by Brian Lister in 1954 in Cambridge, England who came to be known for its involvement in the racing car championship in the world.

The history of the Lister Company starts from the world of racing. Lister is the most successful sports car in England in the 1950s. The company rules on almost every circuit in England and is almost second to none in the UK.

‘Cars from Cambridge’ was designed, and built by Brian Lister. As the driver, Archie Scott Brown dominated the race at the time. Even Lister’s achievements continued when the legend Stirling Moss was driving behind the wheel.

The British manufacturer updates its lineup by releasing the Lister LFT-C which is already classified as a supercar lineup. The car offers a convertible sensation (open roof), which obviously will provide its own sensation to the driver.

The Lister LFT-C was developed from the basis of the LFT-666 Coupe Lister which had already been introduced before. The car was then built using the same chassis as the Jaguar F-Type. From this point on, the company introduced a lot of exclusive features to its limited-edition car.

Then, the carmaker made a number of changes to suit their design style. Lister made changes in the front bumper, front splitter, rear diffuser, rear lip spoiler, rear wheel arches which increased. The newly design grille uses carbon fiber material. Whereas the wheels use lightweight alloy wheels wrapped in Michelin tires.

The supercar is incomplete without the power that is entrusted to a 5,000 cc V8 supercharger engine powered by 675 horsepower. Note that the acceleration from 0-100 kilometers per hour only takes about 3 seconds, before reaching a top speed of 330 kilometers per hour.

The carmaker also made setup changes to improve the suspension and braking system to match the power produced. The exhaust system can also be adjusted to order (bespoke) to produce sounds that match the owner’s demand.

Then there is also some personalization that can be done such as color selection or design rim that is applied to the car. The interior is done manually by skilled hands and combined with Nappa leather taken from Bridge of Weir Leather.

Inside the cabin, especially for the headrests part got some special attention from the carmaker as there is the writing of the Lister logo, and different badges on the steering wheel to match the one on the front of the grille.

Lister will only release LFT-C in super limited editions where the carmakers only producing as many as 10 units and each unit will be numbered specifically on the silver plate in the machine. As for the price, LFT-C was set at $ 183,000 (£ 139,000).