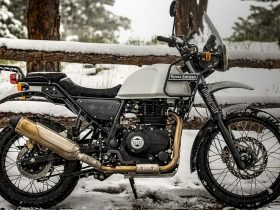 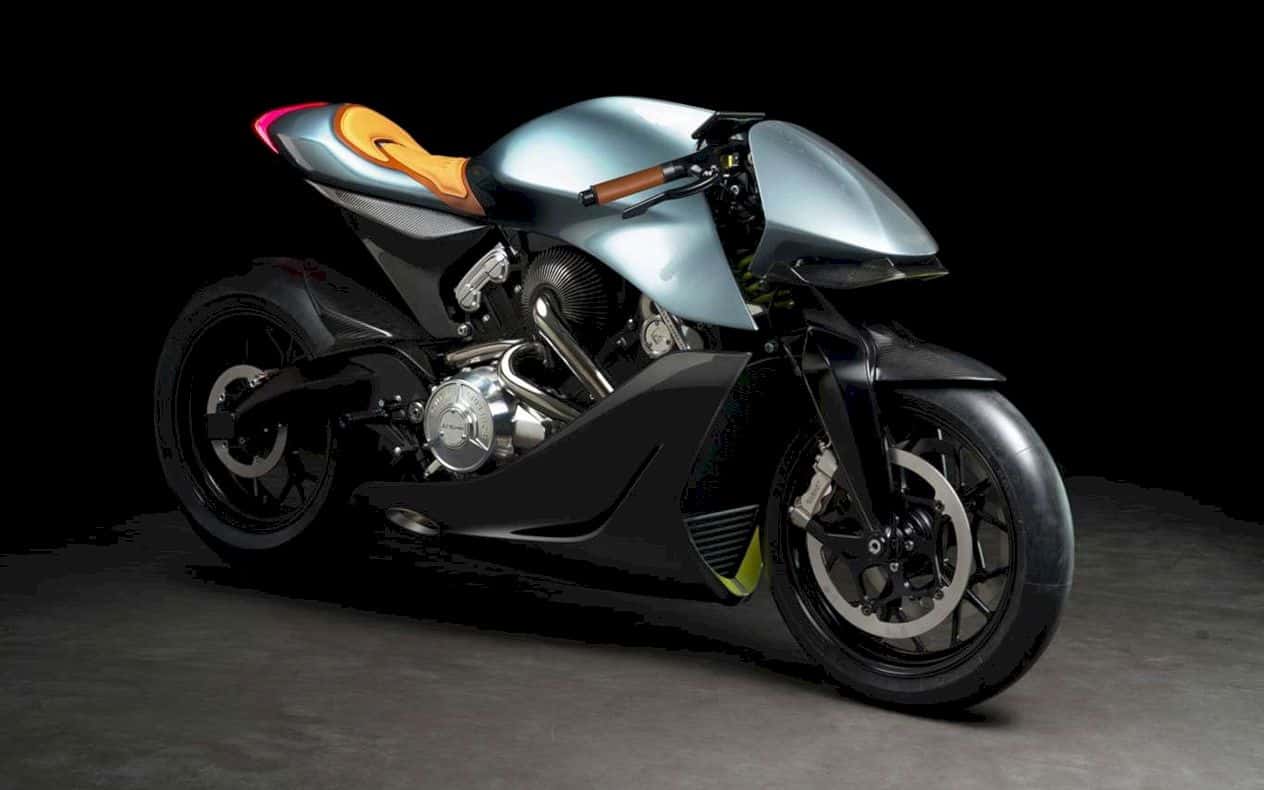 AMB 001 represents a fusion of the iconic Aston Martin design and sophisticated Brough Superior engineering to create automotive art for motorcycle lovers around the world. 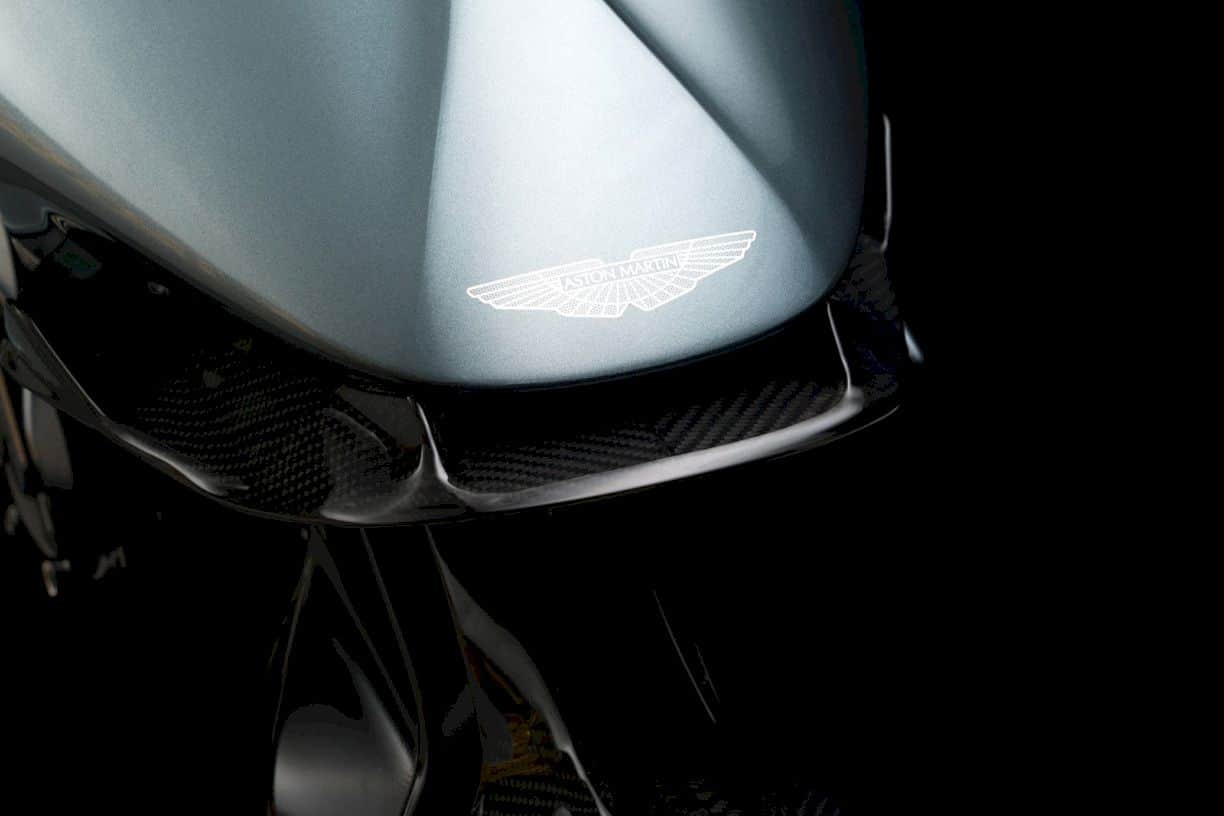 AMB 001 is also claimed to be the best of the motorbike due to the adoption of Aston Martin technology and the manufacturer’s first step on a motorcycle world for the first time is a successful one. 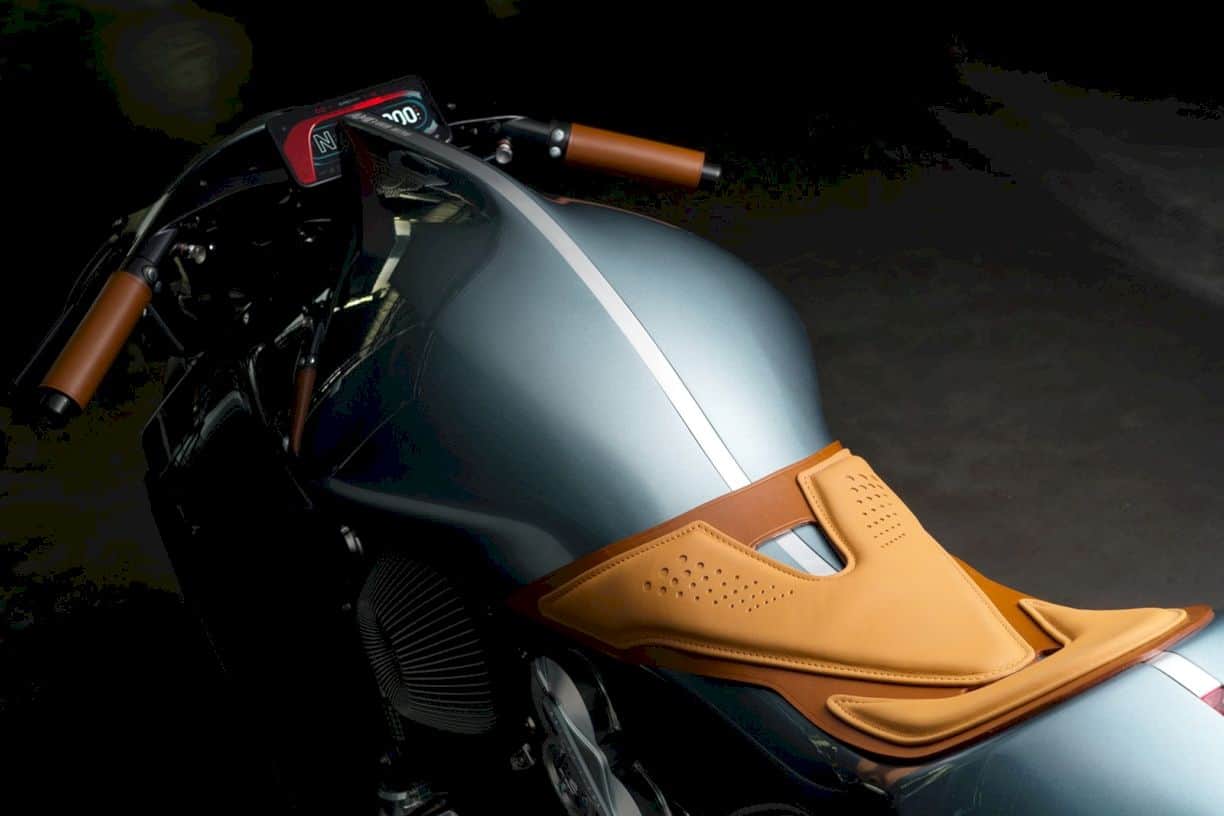 Coming in the traditional Aston Martin Racing colors of Stirling Green and Lime Essence, AMB 001 features a combination of paint and plain carbon fiber. Just like the Aston Martin and Brough, all components have been specially designed using the best processes and materials, including carbon fiber, titanium, and aluminum billets. 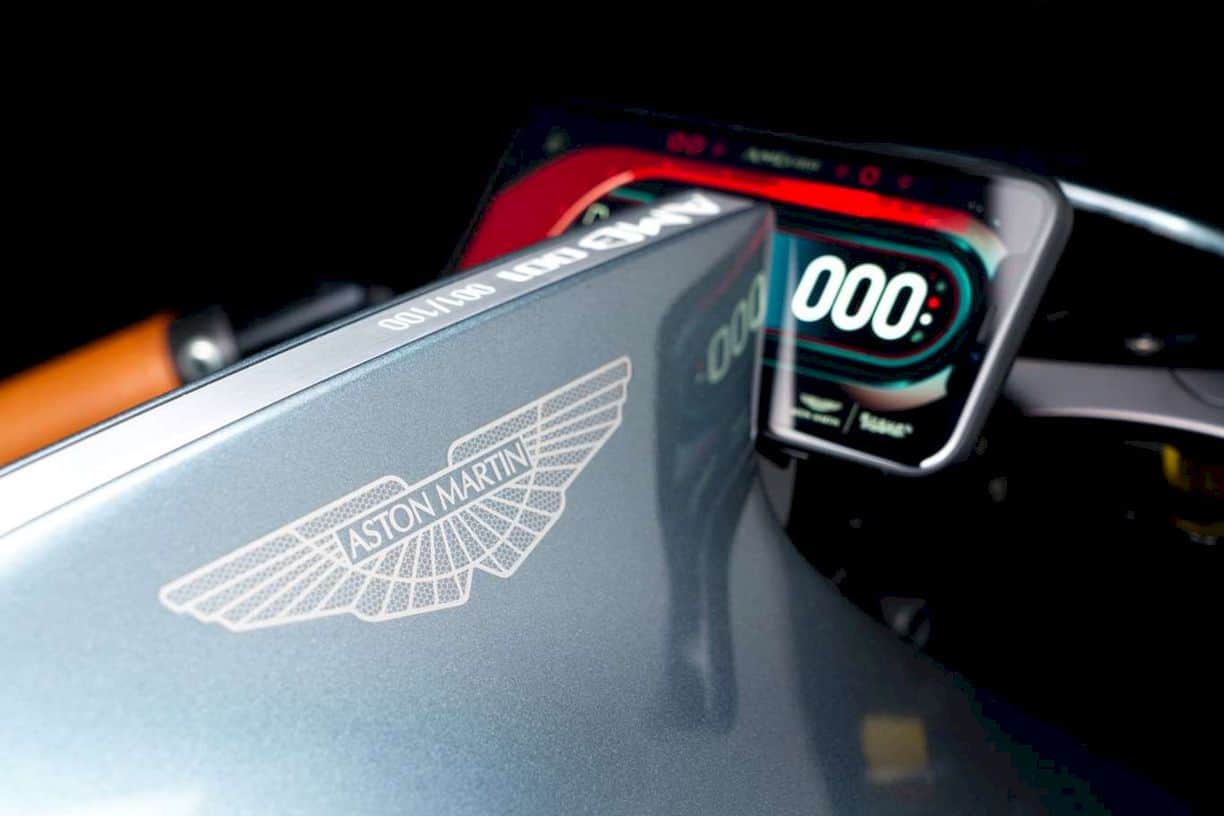 This motorbike offers a strong body shape, with beautiful carbon fiber fins inspired by the side design of the Aston Martin car. Glancing at the saddle, the cushion is made of Tan Oxford leather crafted by hand stitching, which is adjusted to the shape of the human body. 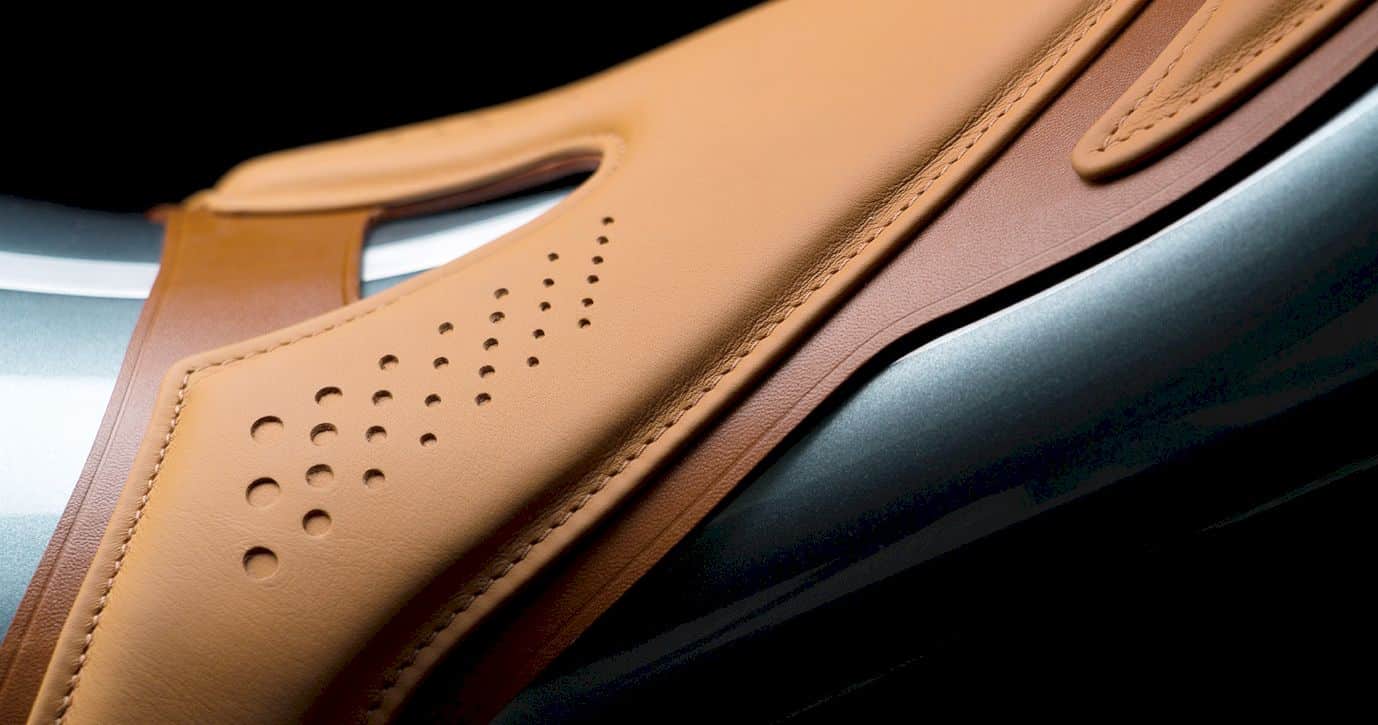 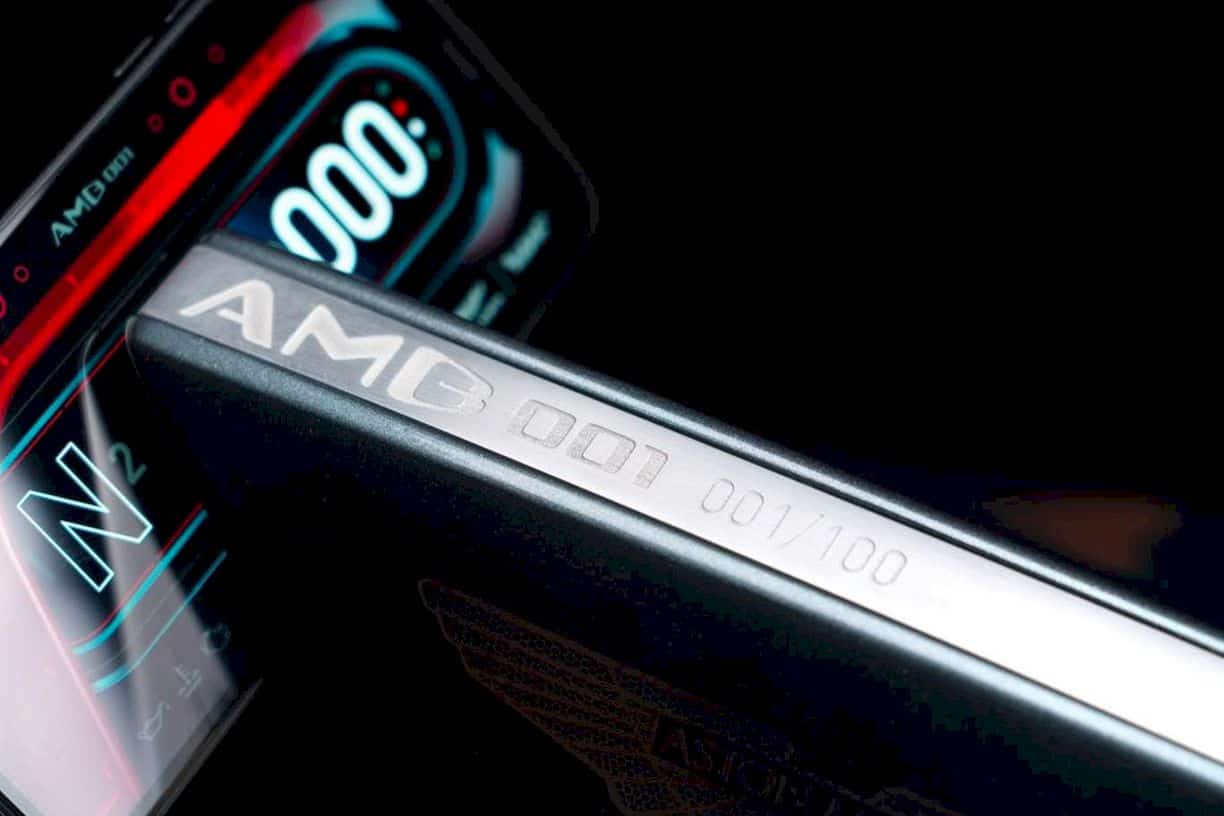 AMB 001 offers a turbo output of 134 kW (180 hp) with a dry weight of only 180 kg. The turbo configuration presents an extraordinary engine response with a large torque at each engine speed. This is the first time the Brough Superior model is presented with a V-twin turbo engine. 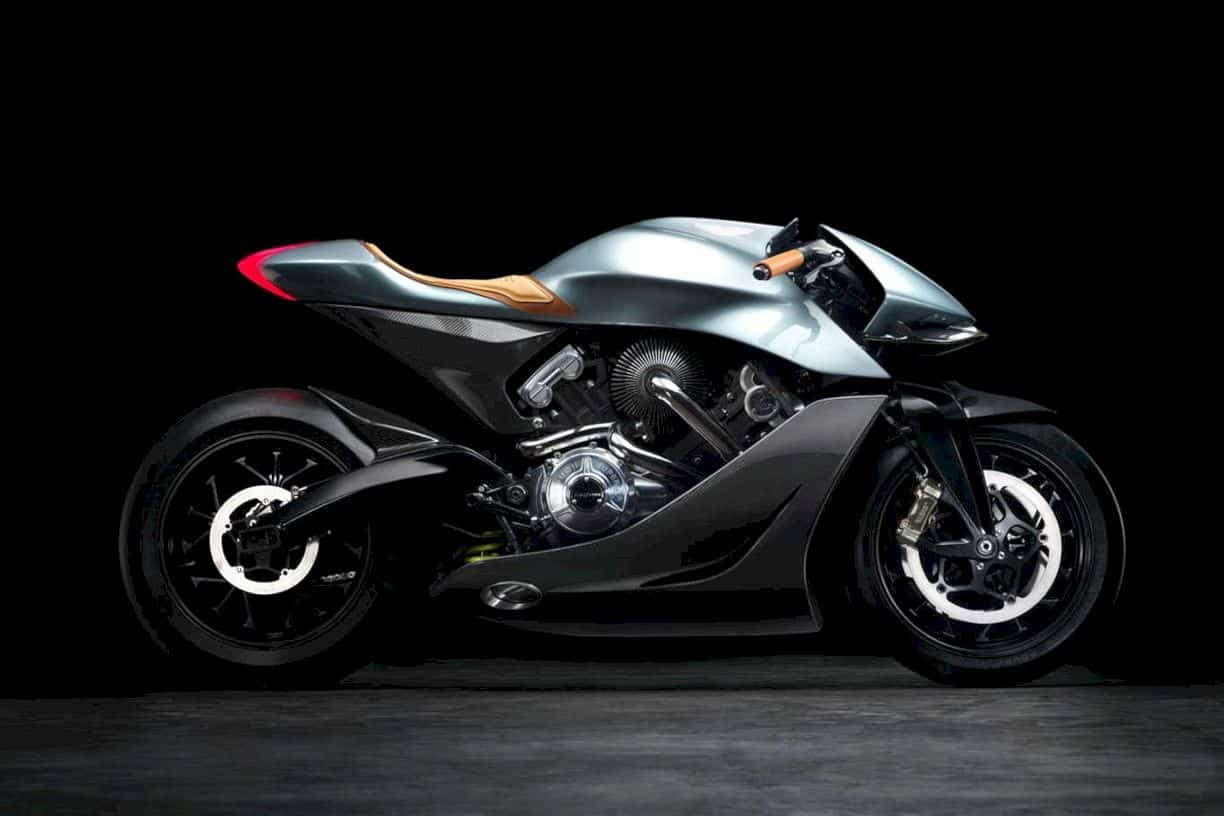 The Aston Martin AMB 001, which is made in a limited 100 units, is currently being assembled at the Brough Superior factory in Toulouse, France. The plan is that the owner of the motorcycle will get their hand on the bike around the 4th quarter of 2020. The company put on a price tag of $120,000. 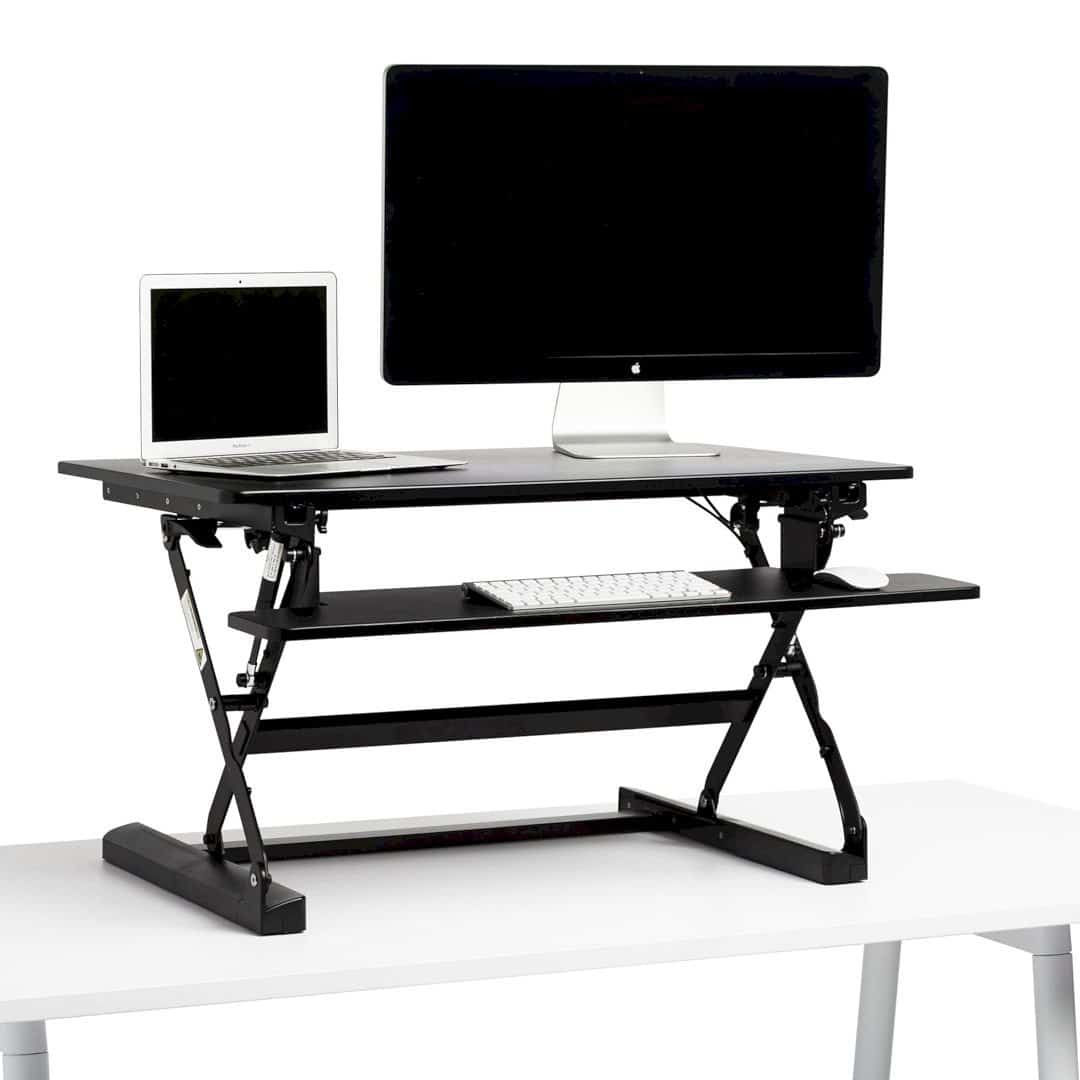 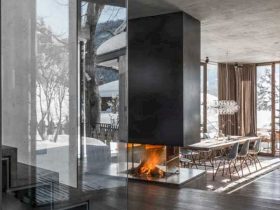