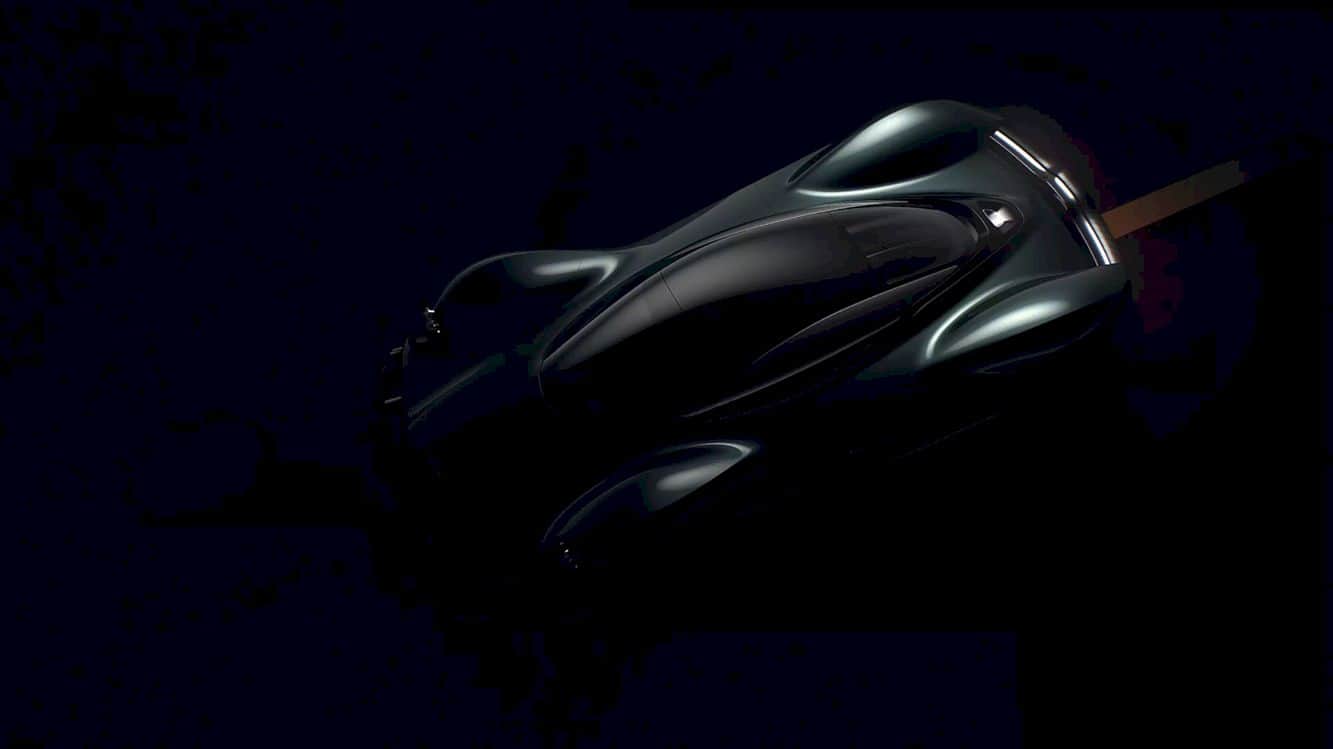 In appearance, the car has a design that is so aggressive and aerodynamic. Indeed, at first glance, the hypercar is similar to cars that often go down in the LMP1 category of racing from the FIA ​​World Endurance Championship.

In the rear exterior area, the Valkyrie and Valkyrie AMR Pro have large rear diffusers and are inspired by the Crossrail shape. There is also a double rear wing that moves actively and is positioned close to the central exhaust which can provide additional downforce effects in the rear area of ​​the car. 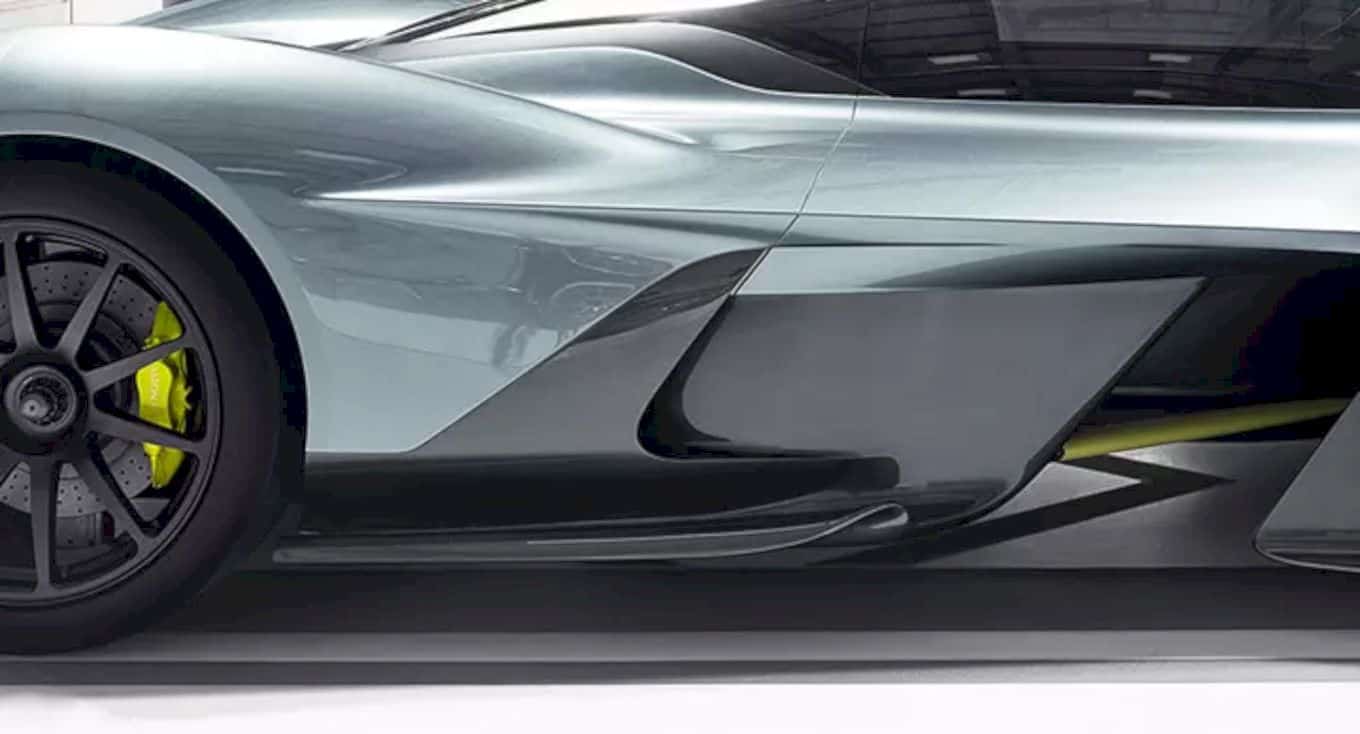 Inside the cabin, Aston Martin Valkyrie is a very track-oriented car. Especially if with a seat that is designed to make the driving position sloping like a single-seater racing sitting position. Seat frames are even printed based on the shape of the body of the car owner and made together with a cabin frame made of carbon fiber. 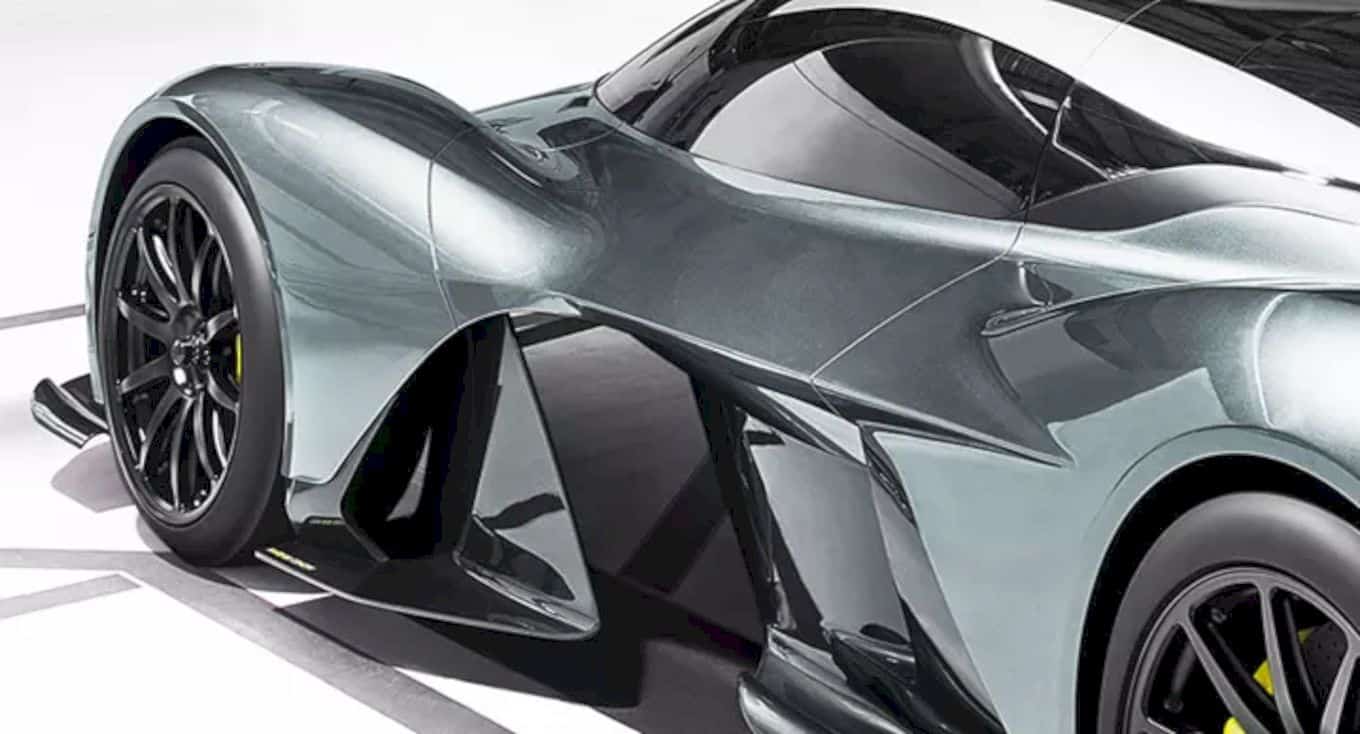 The most astonishing thing about Aston Martin is that it buried a V12 engine with a capacity of 6.5 liters that was done specifically by Cosworth.

The engine is a naturally aspirated engine that is supported by the Hybrid KERS system made by Rimac. The engine is capable of spraying a maximum power of 1,130 HP. 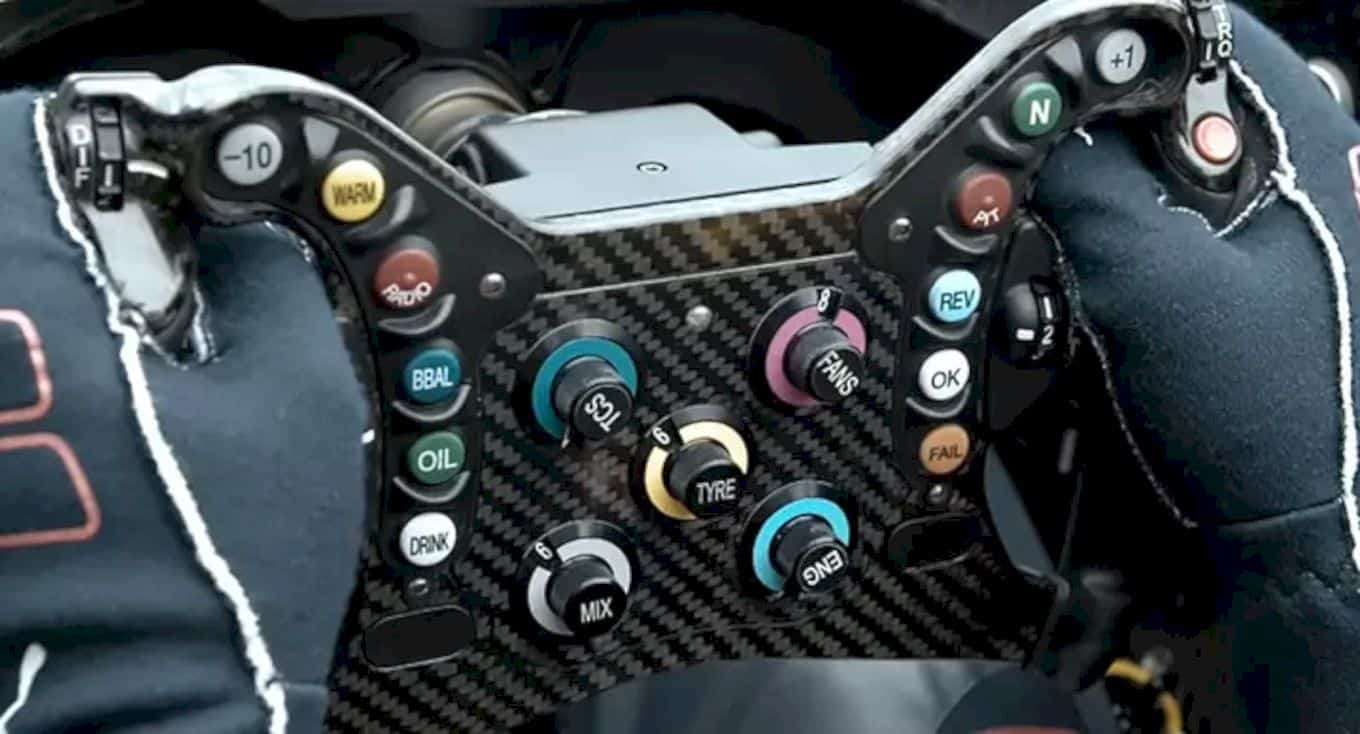 The power from the engine is channeled to the rear-wheel-drive which is mediated by a 7-Speed ​​dual-clutch transmission made by Ricardo. The car electronics system is getting its support from the Engine Control Unit (ECU), Transmission Control Unit (TCU), and Electronic Stability Program (ESP) fully use software and hardware programs made by Bosch. 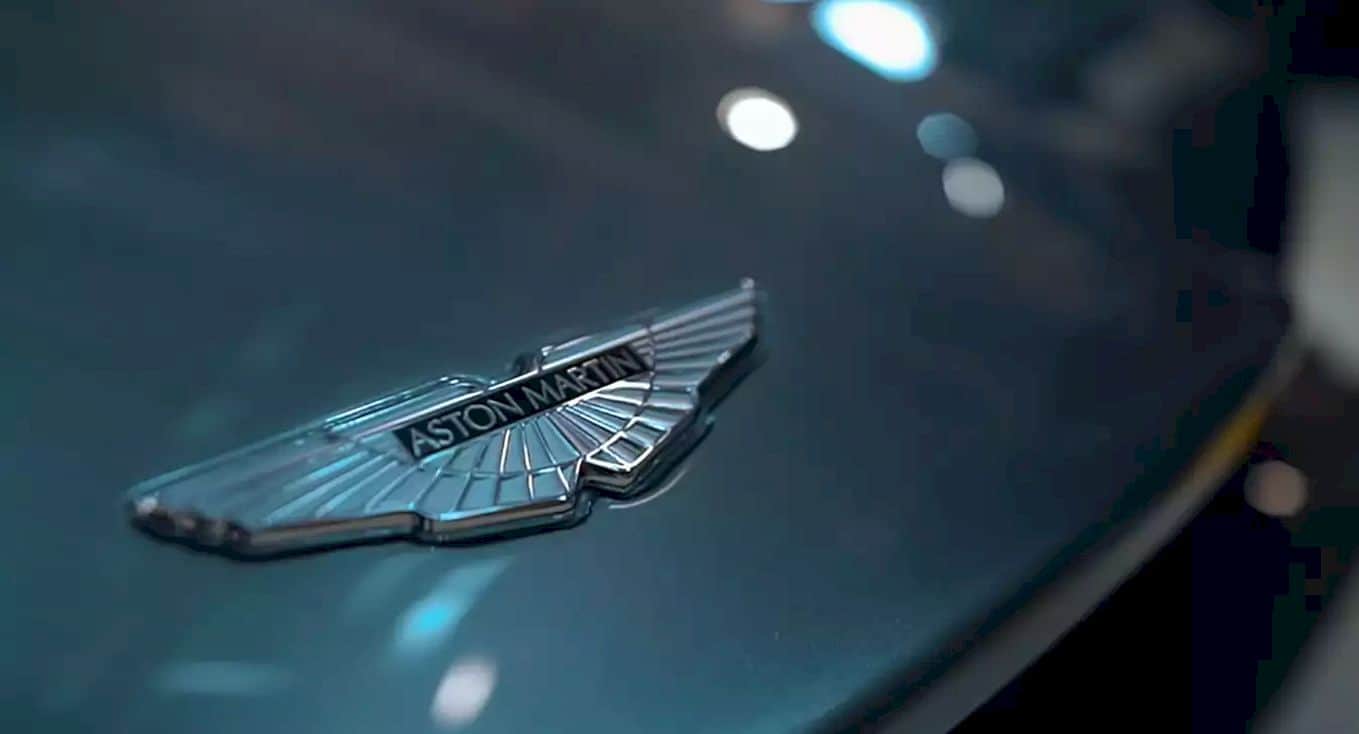 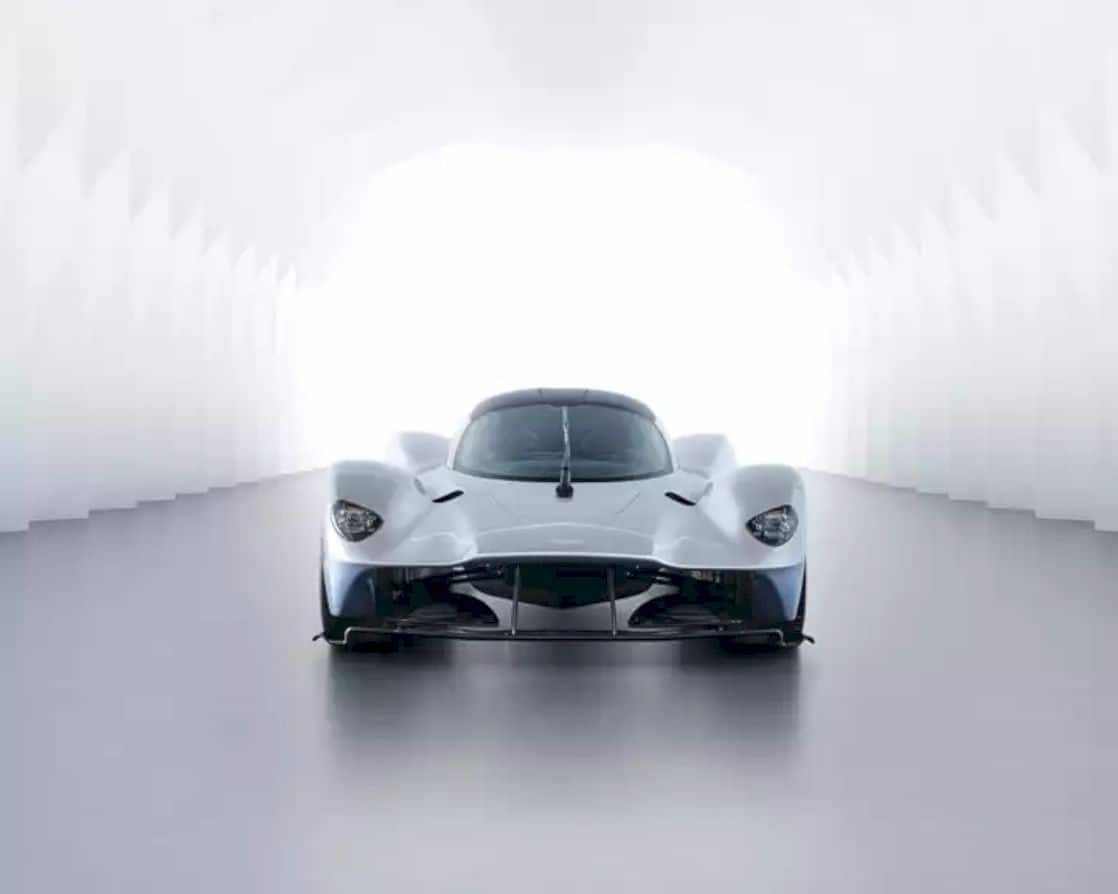 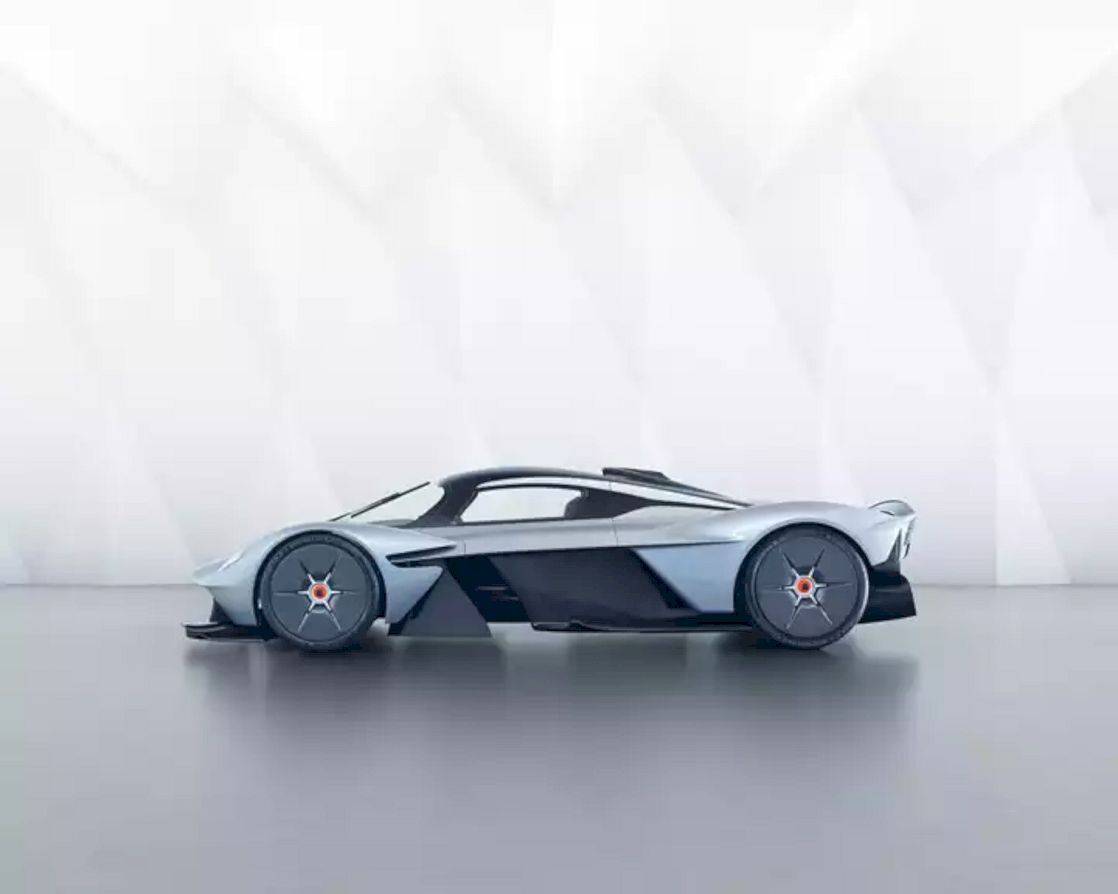 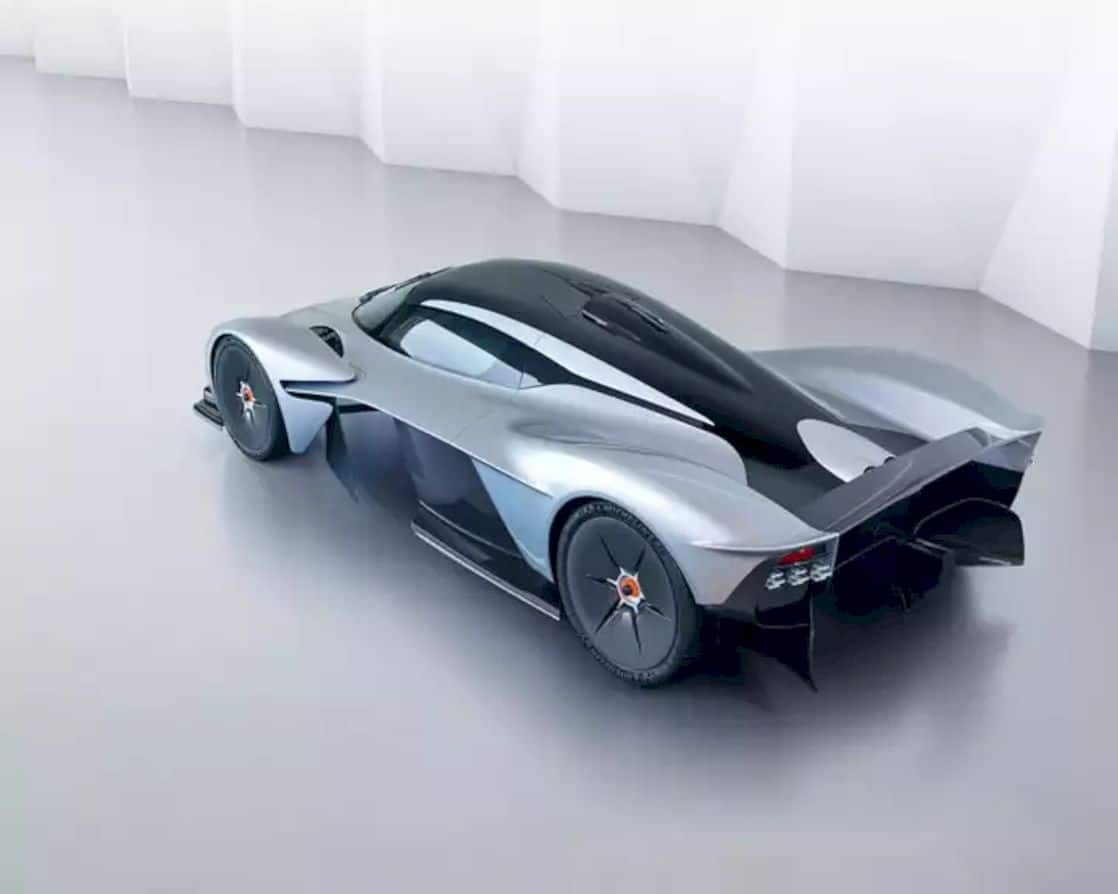 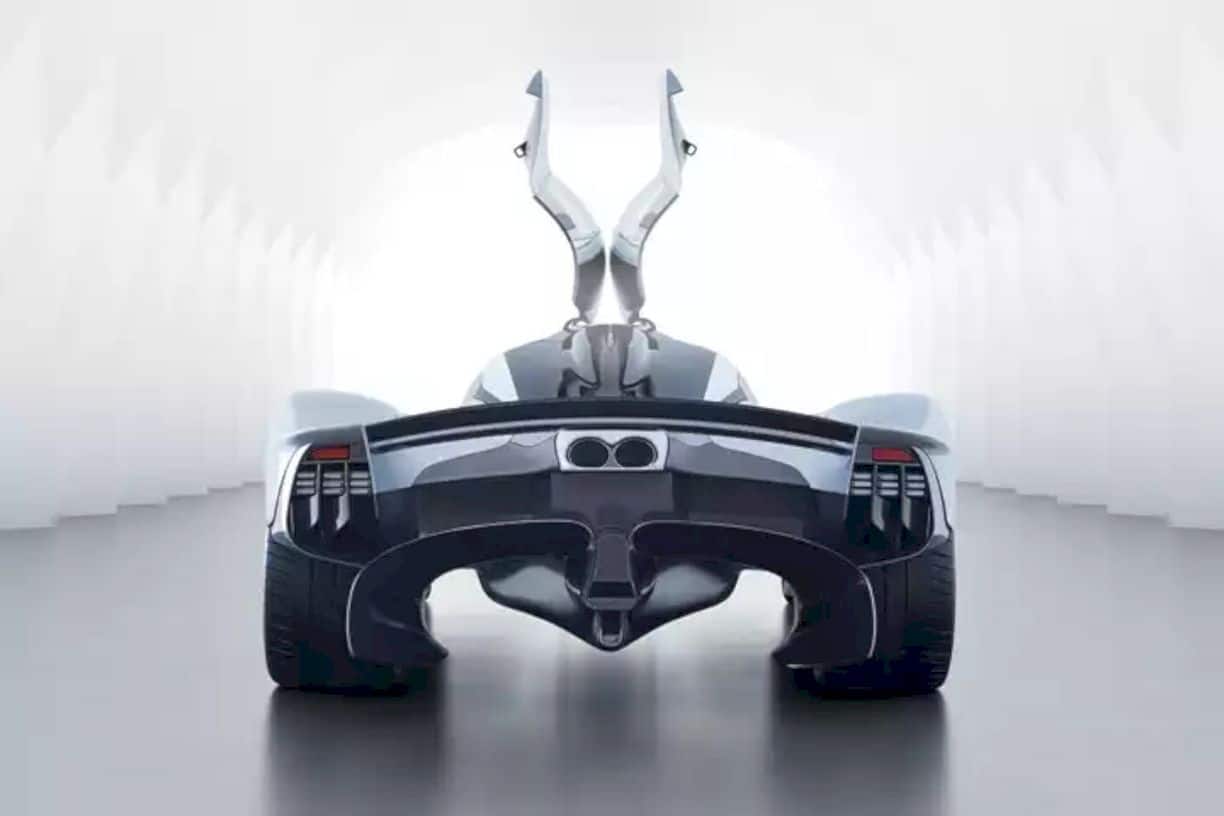 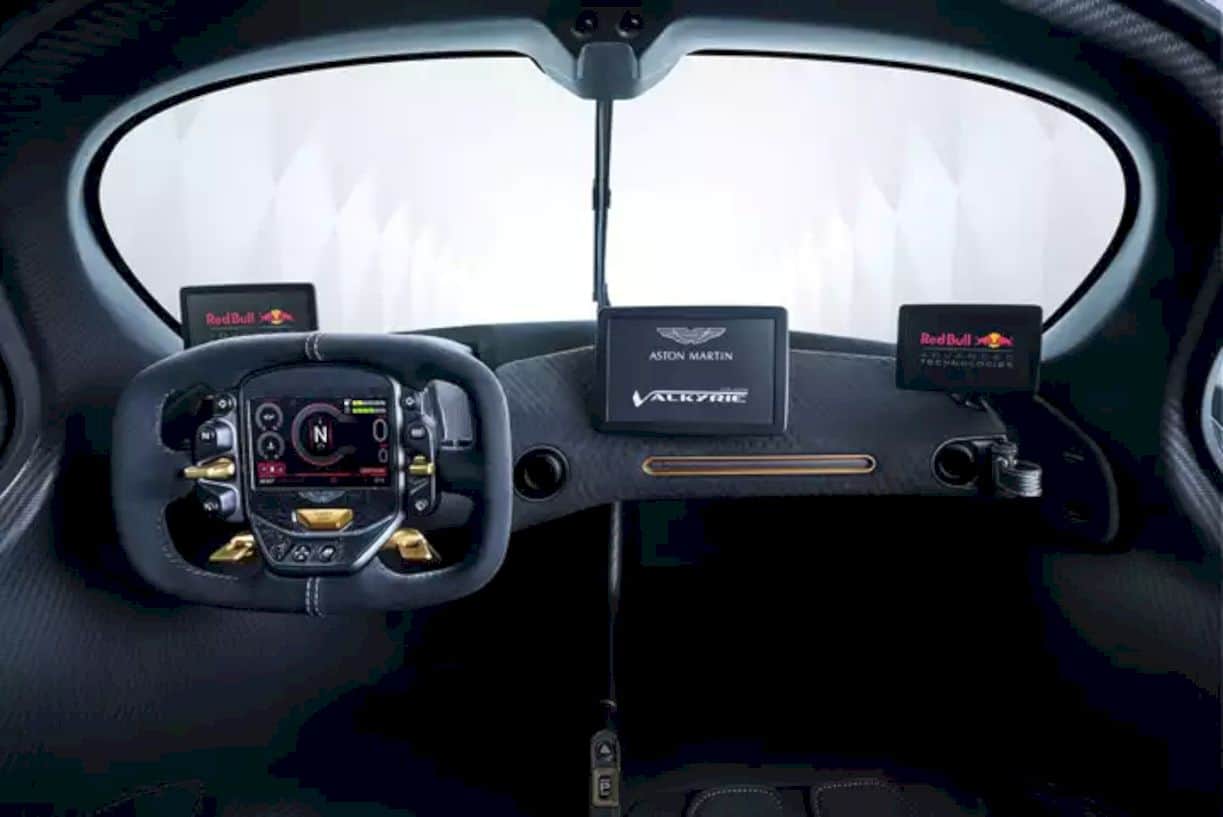 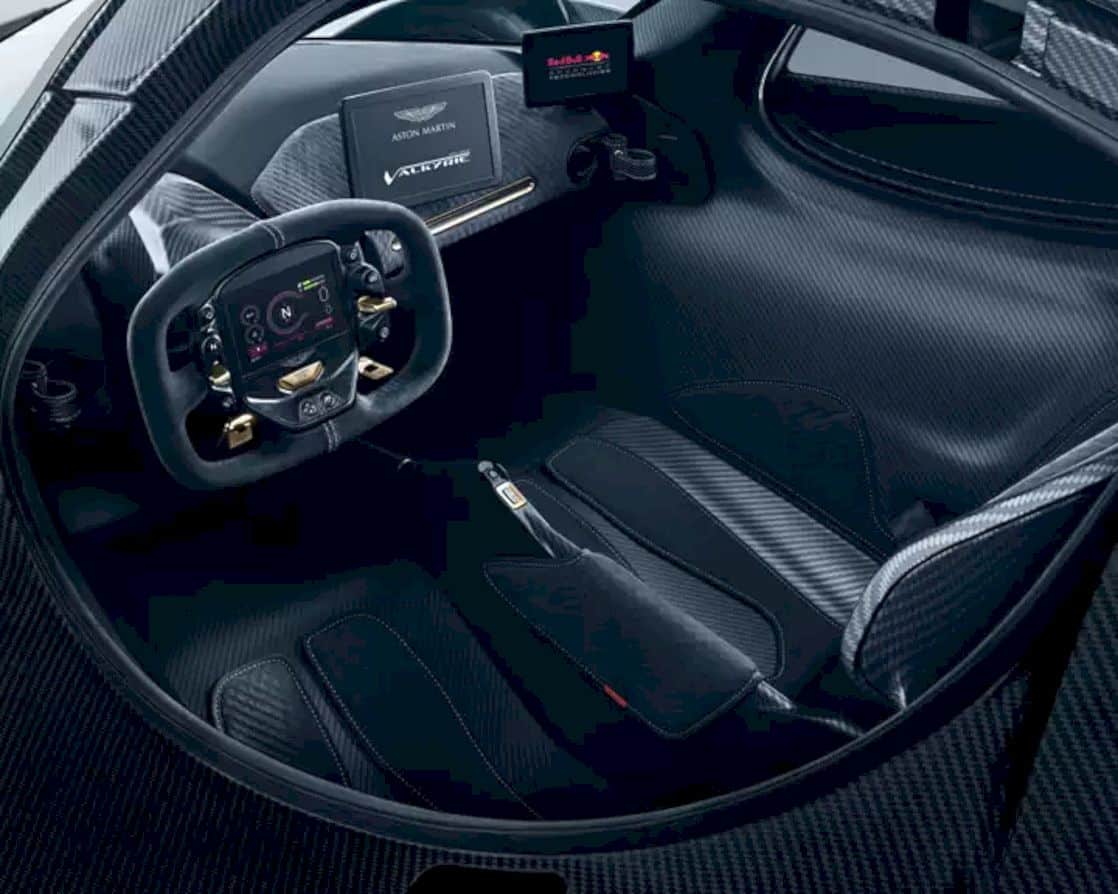