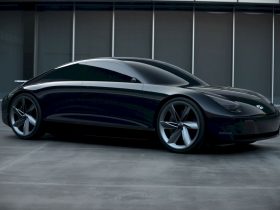 Koenigsegg Jesko Absolut has formally introduced to the world some time ago. Reportedly, the hypercar is likely to be the fastest car in the world, because none of the competitors can reach top speeds as it can. 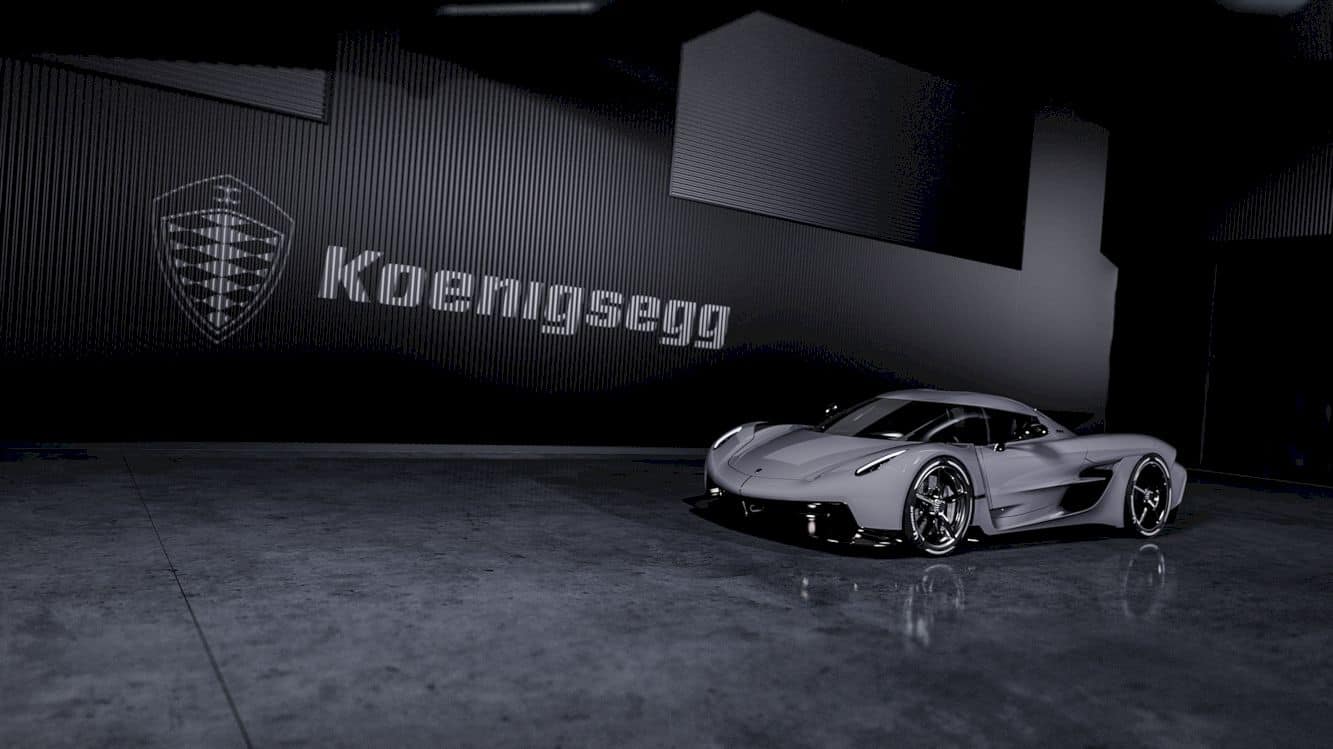 The monumental statement was first made by Christian von Koenigsegg who claimed that the company had already done several tests to check the top speed of the Jesko Absolut.

According to the founder and CEO of the Swedish high-performance automobile manufacturer, its hypercar can go as fast as 310 mph or 500 km / h. Based on computer simulations, the maximum speed of the Koenigsegg Jesko Absolut can even go as high as 532 km / h. 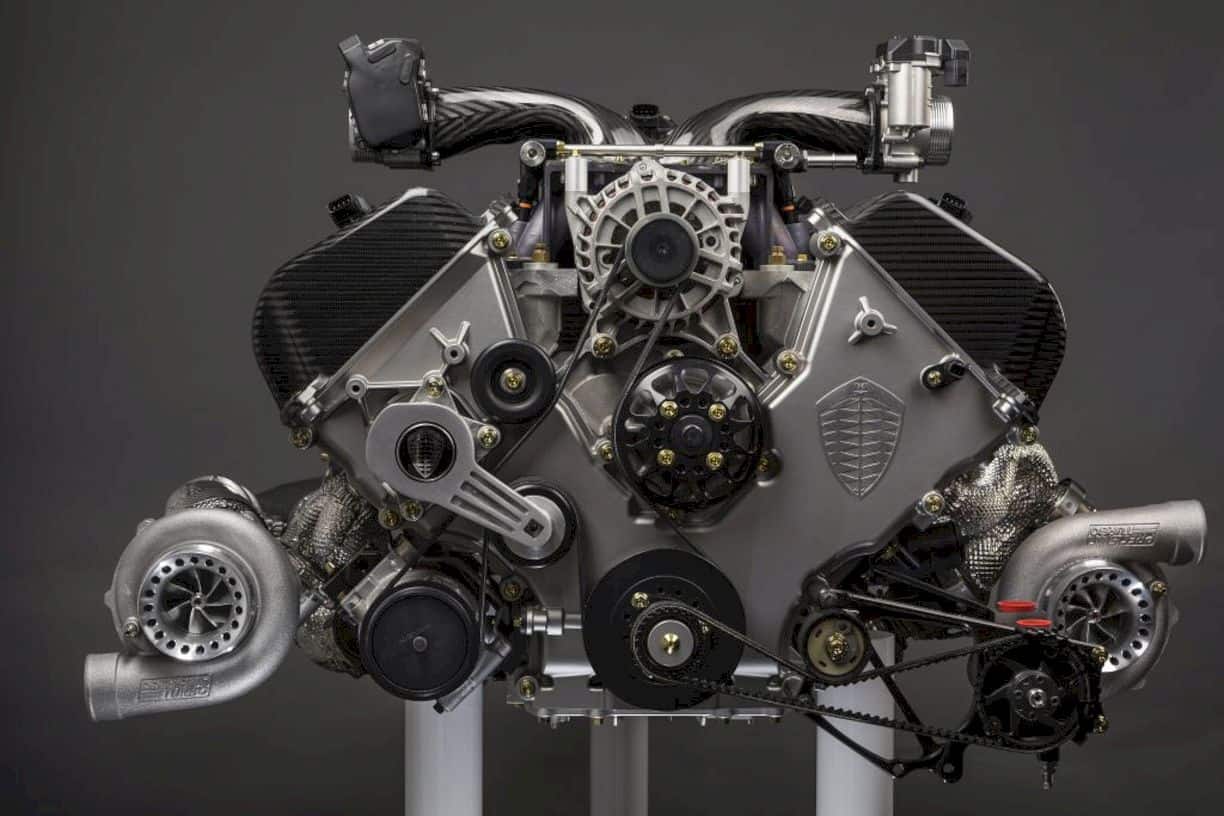 The speed is produced by a turbocharged V8 engine with a capacity of 5,000 ccs, with a power output of around 1,600 hp and torque reaching 1,500 Nm. The flat crank V8 engine is also equipped with a small electric compressor that moves air into the turbo to eliminate pauses. 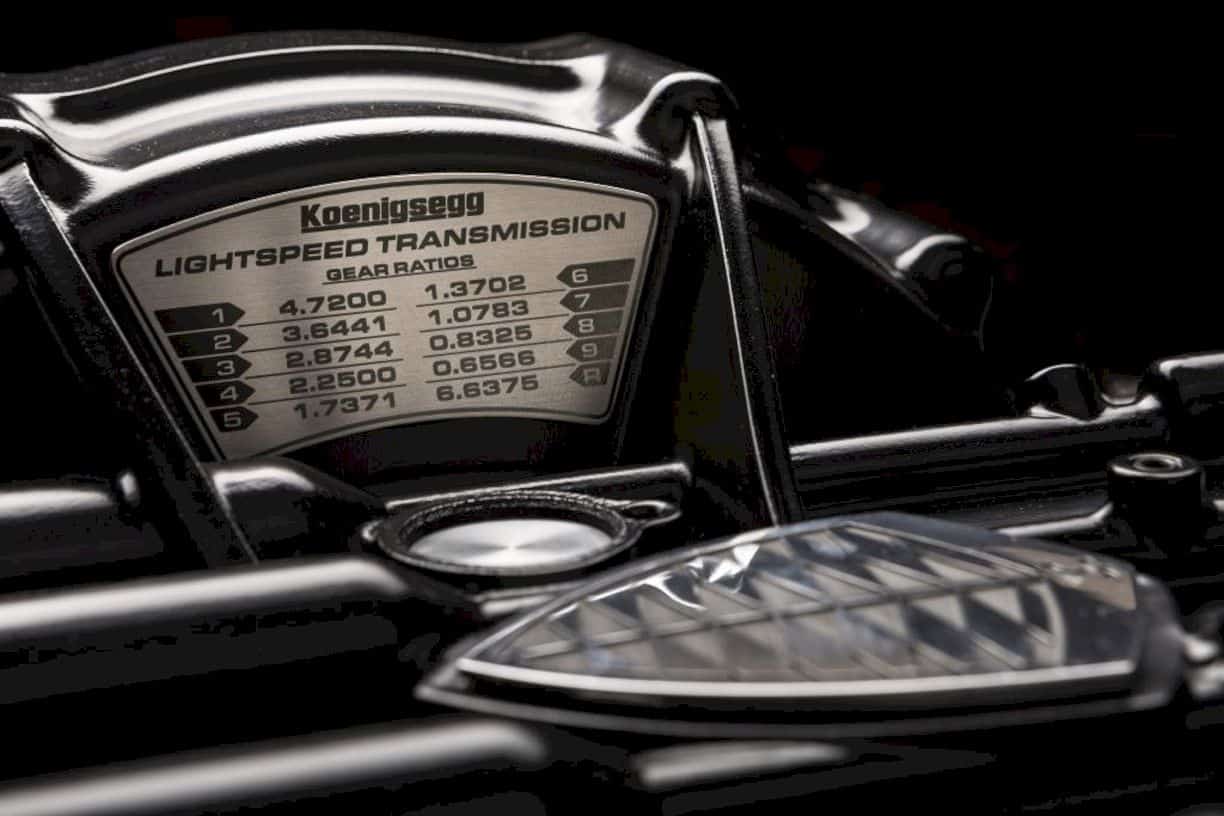 Another factor affecting the achievement of maximum speeds above 500 Kph is the use of the Light Speed ​​Transmission (LST) transmission system.

The selection of gears in LST transmission is done with bypassing several ratios to match the needs of the power supplied. The way this system works is faster than other transmissions such as dual-clutch. 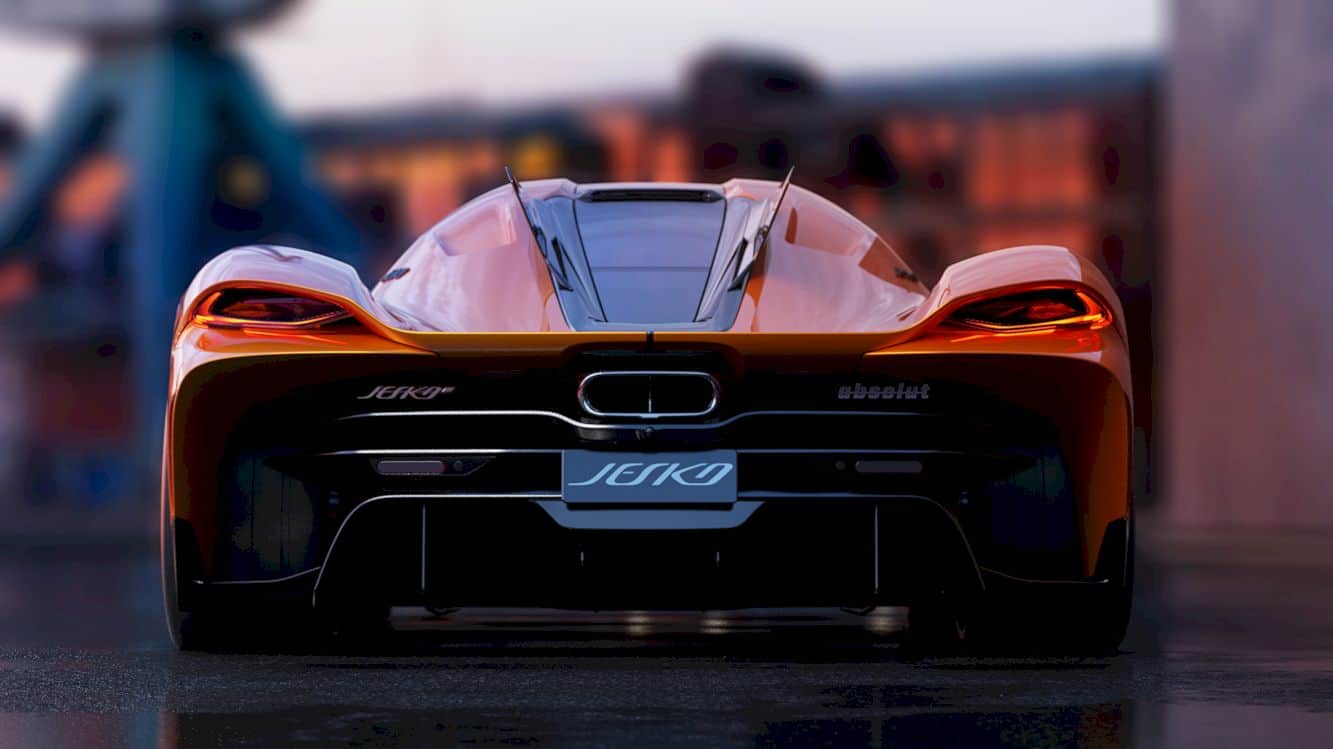 With the beasty engine that comes with a super-fast strength, the Koenigsegg Jesko Absolut needs qualified tire support to provide the best grip. Koenigsegg pinned forged aluminum rims with 20 inches wide for the rear. 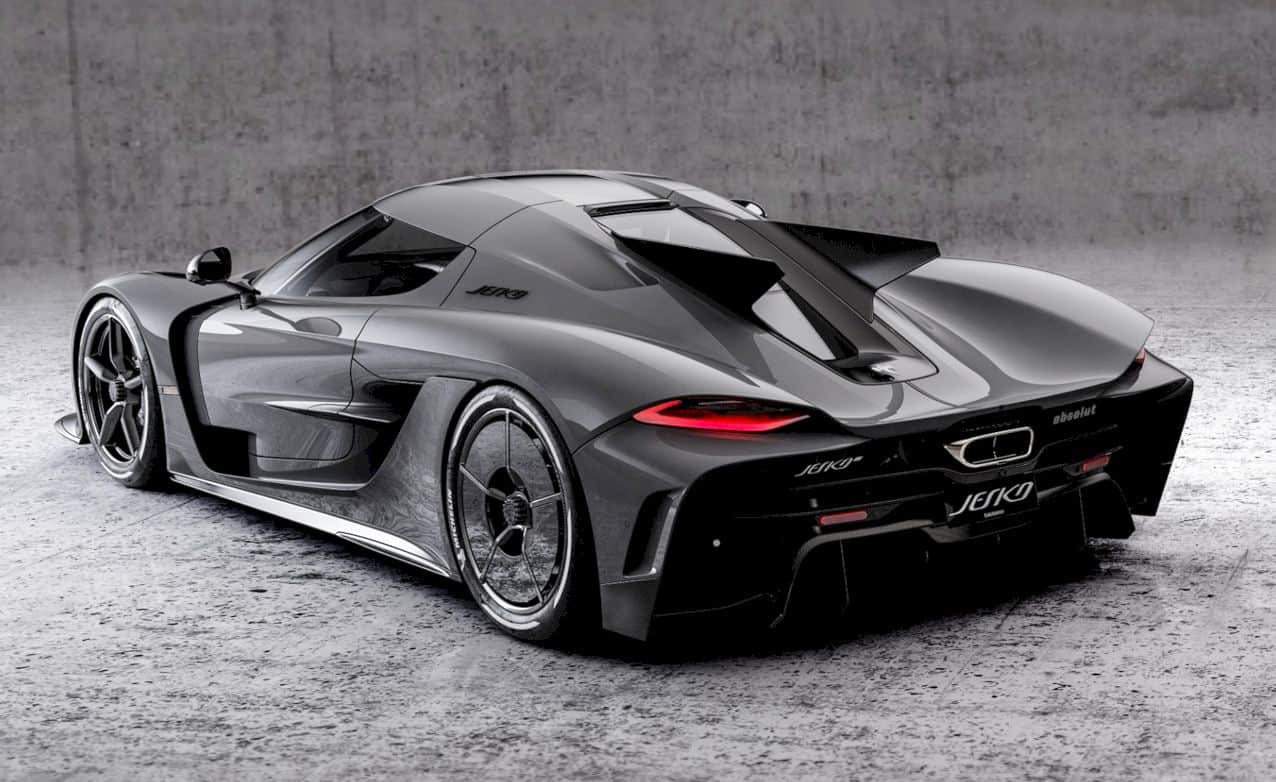 The tire that the hypercar uses is a high-performance type Michelin Pilot Sport Cup 2 measuring 265/35 R20 front and 325/30 R21 rear, that the company claimed to be able to keep up with its speed.

Moving on to the design. At first glance, the design of the Koenigsegg Jesko Absolut is still quite similar to Jesko wherein the body and chassis making materials utilize carbon materials, with rigid levels up to 6,5000 Nm/degree. But there are lots and lots of minor changes that have a big impact on its top speed. 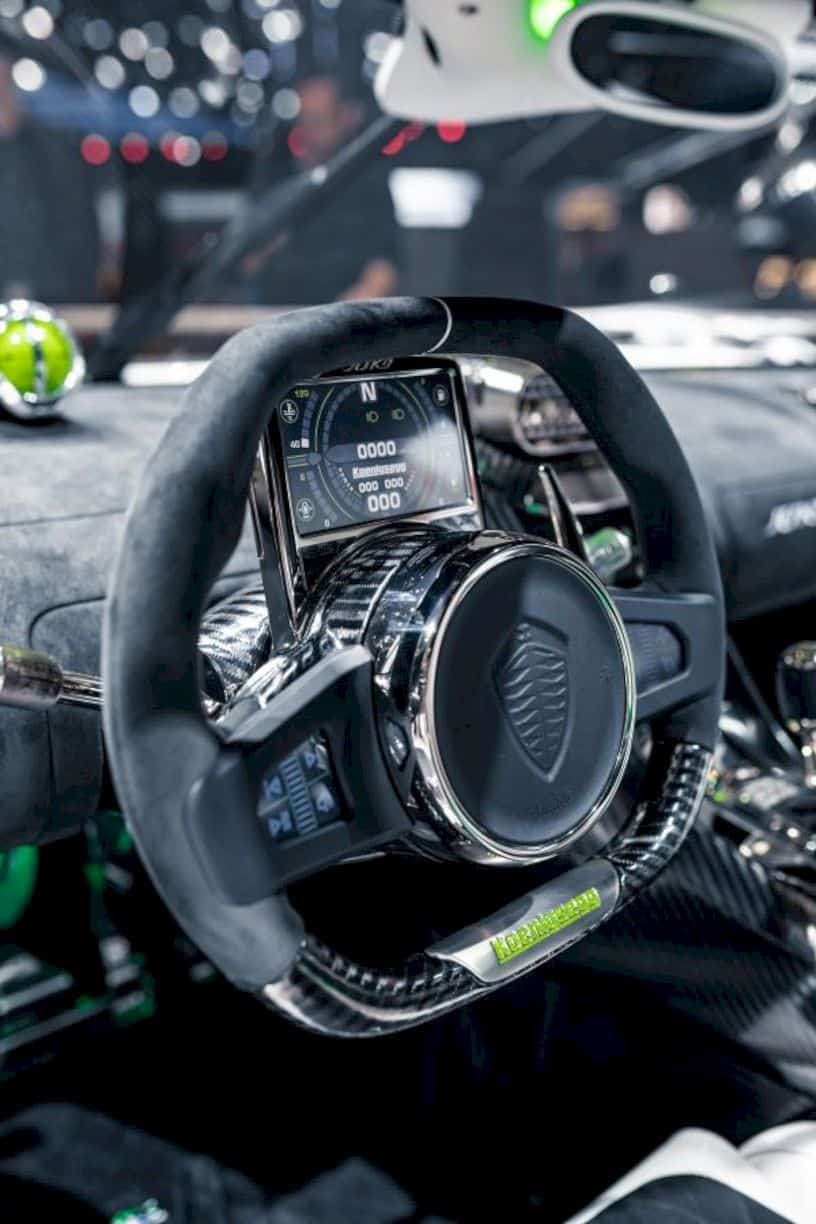 The Koenigsegg Jesko Absolut wears a large rear wing with a pair of protruding backs to help stability at high speeds. The shape combined with the longer back end gives a resistance coefficient of 0.278 Cd.

Trim the rear wing, and replace it with fins into a fulcrum of stability. As a result, the downforce given slashed the burden of 1360kg when the car accelerated only with a load of 149kg. 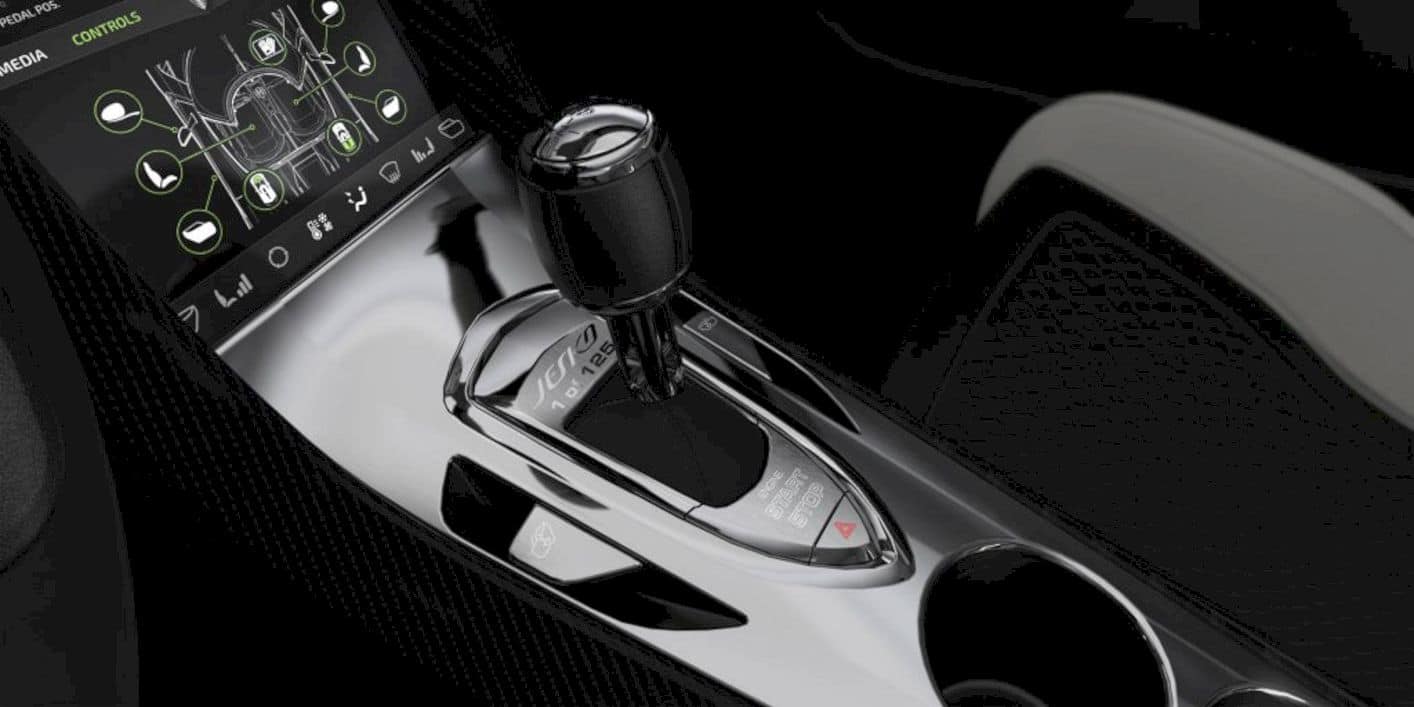 Apart from that the front splitter and winglets are also removed. Replaced with some of the finer panels on the body. Adding a distance of 3.35 inches provides a better airflow effect. Includes a choice of alloy wheels with a wider crossbar. The combination is more minimalist, but with a deep airscoop basin between pillars A and B. 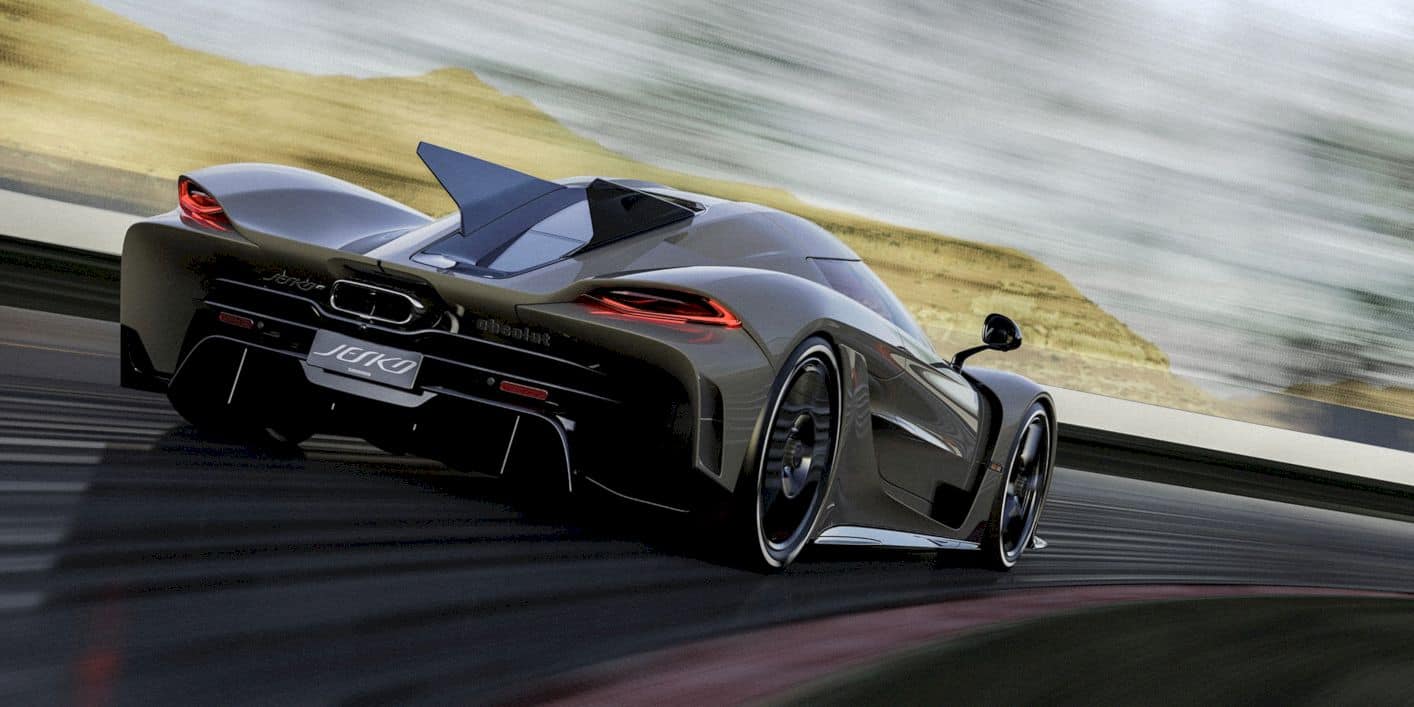 Bugatti Chiron managed to overtake it by going past the sacred top speed with 304.77 mph or 490.48 km/h. However, the Guinness World Record choose to reject the record because the test was carried out on a one-way circuit. While the Koenigsegg Agera RS was tested on a 30 km highway connecting Las Vegas and Pahrump.