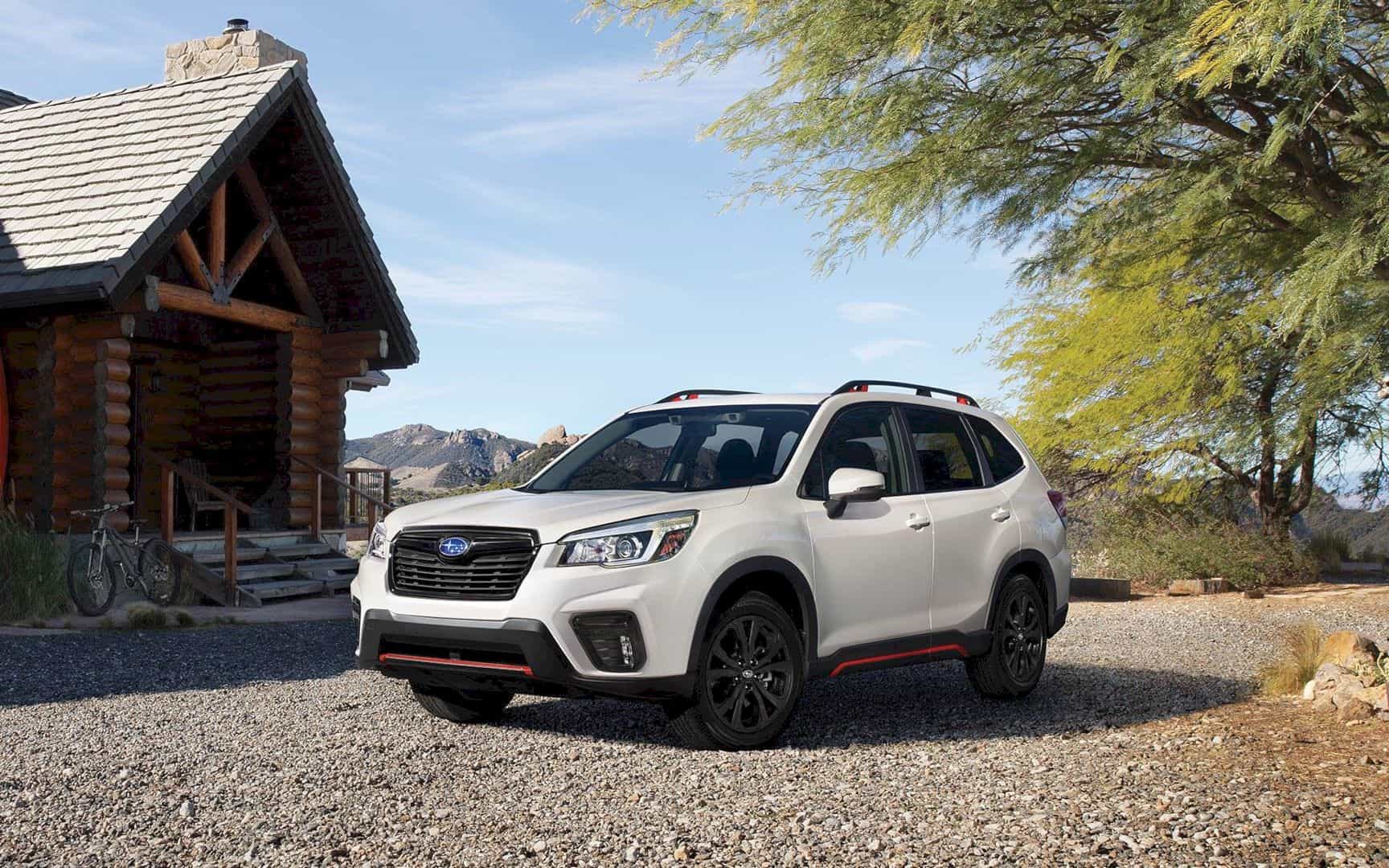 The 2019 Subaru Forester: The SUV for All You Love

Automobili Pininfarina launches hyper GT powered by pure electricity. Dubbed the Battista Anniversario, this hypercar was launched as a celebration of 90 years since Battista ‘Pinin’ Farina was created.

Even before the fully electric hypercar with the traditional name “Battista” comes onto the market at the beginning of next year, the young car manufacturer is introducing the “Battista Anniversario”, a special model of the electric sportsman known internally as “PF0”. 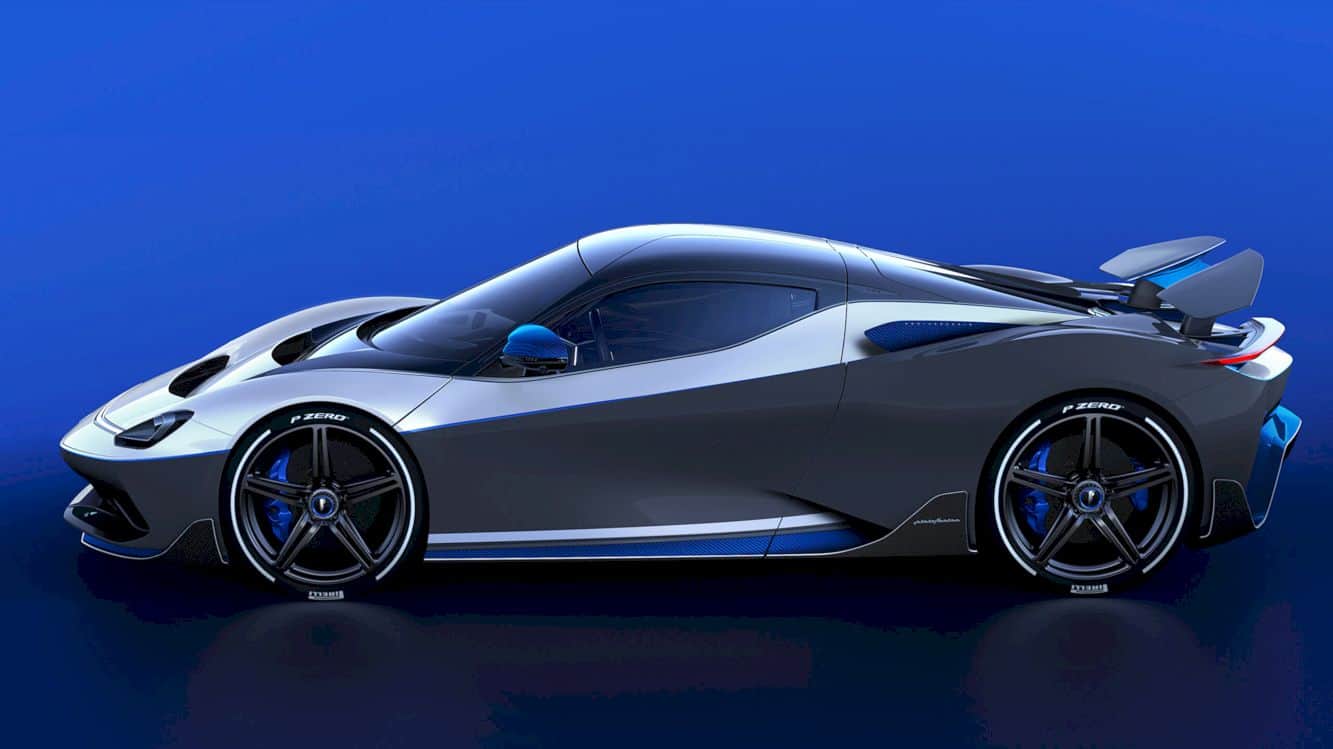 Made by craftsmen in Cambiano, it takes several weeks to paint each layer of the car to build layer after layer and color, considering that this car is made by hand. In fact, Anniversario has to be torn apart three times so that pinstripes in the three colors can be painted by hand. 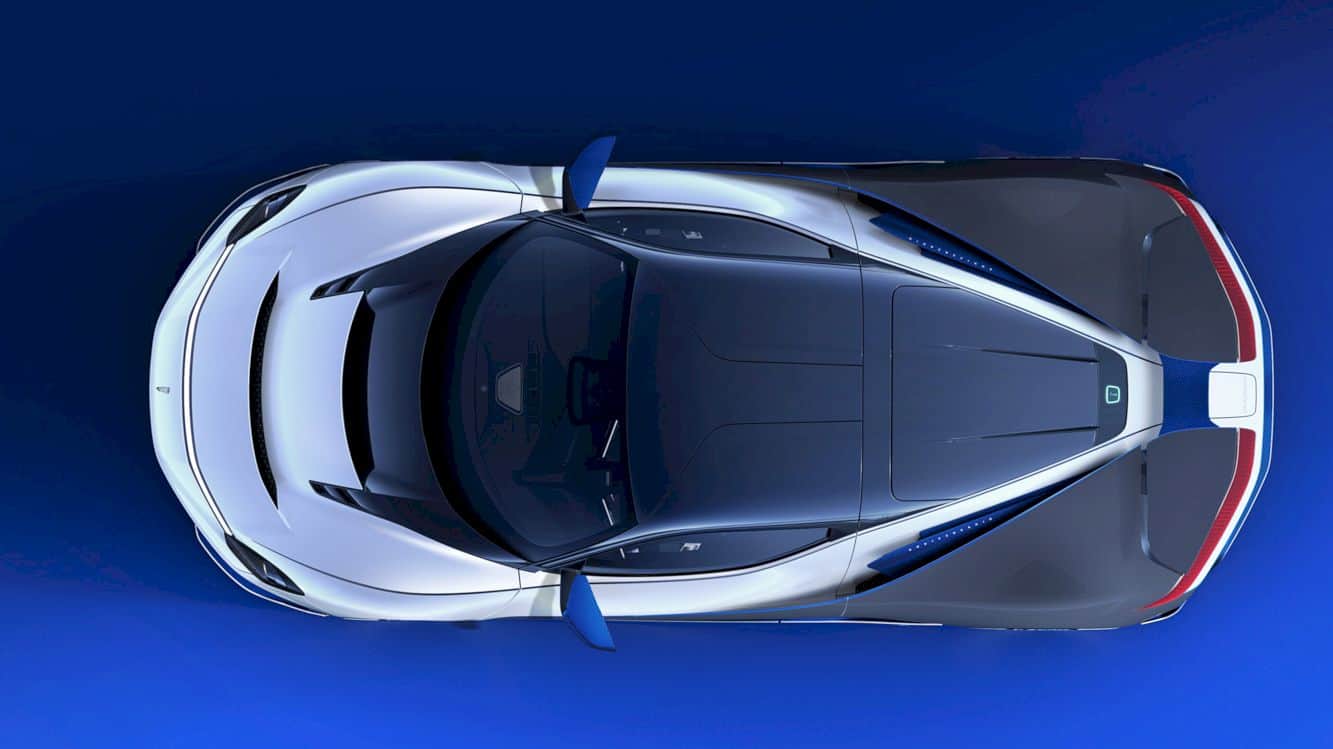 Part of the Anniversario is the “Furiosa” package, which can now be ordered for all Battista models. It consists of a revised front splitter, side skirts and a rear diffuser made of carbon fiber and ensures better contact pressure. 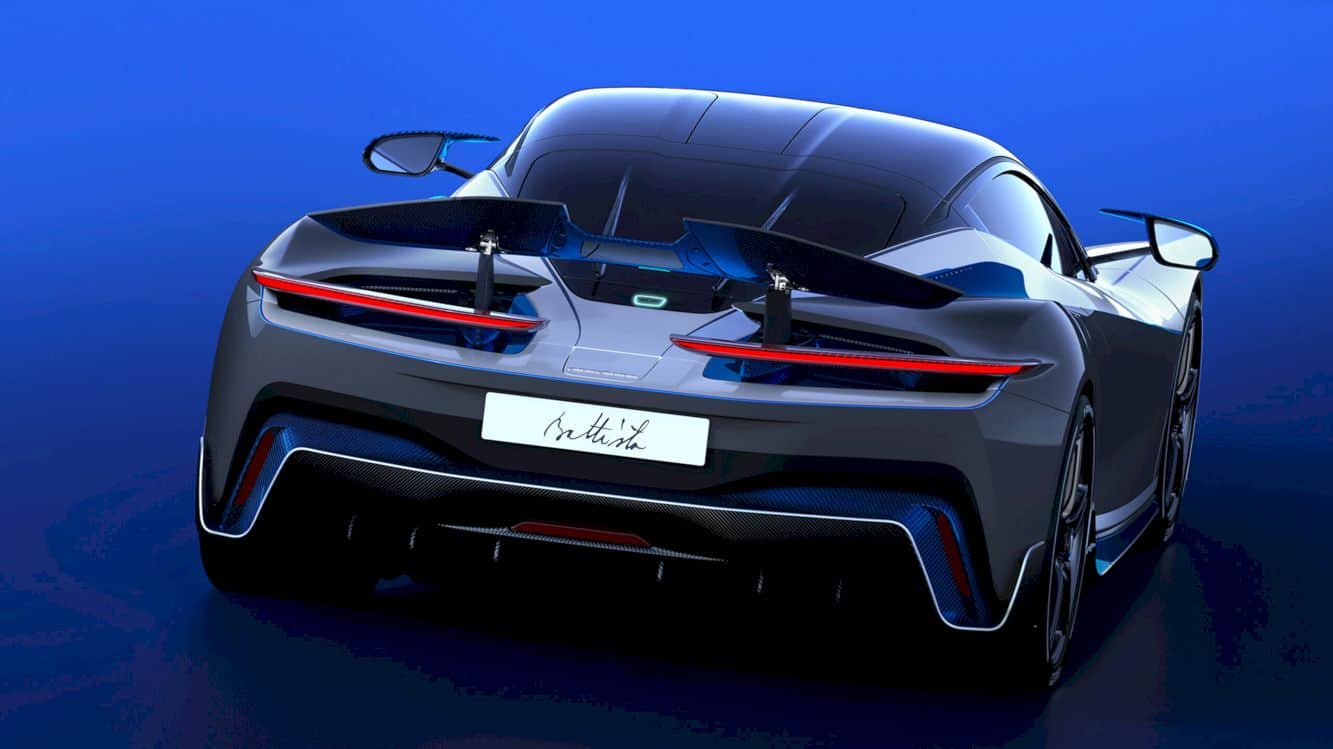 Using a monocoque chassis and body, the carbon fiber provides a strong foundation. The four electric motors installed on the car produce 1,900 hp and 2,300 Nm of torque. Pininfarina then applies a 120 kWh battery for Anniversario power that installed in a T-shaped carbon framework. 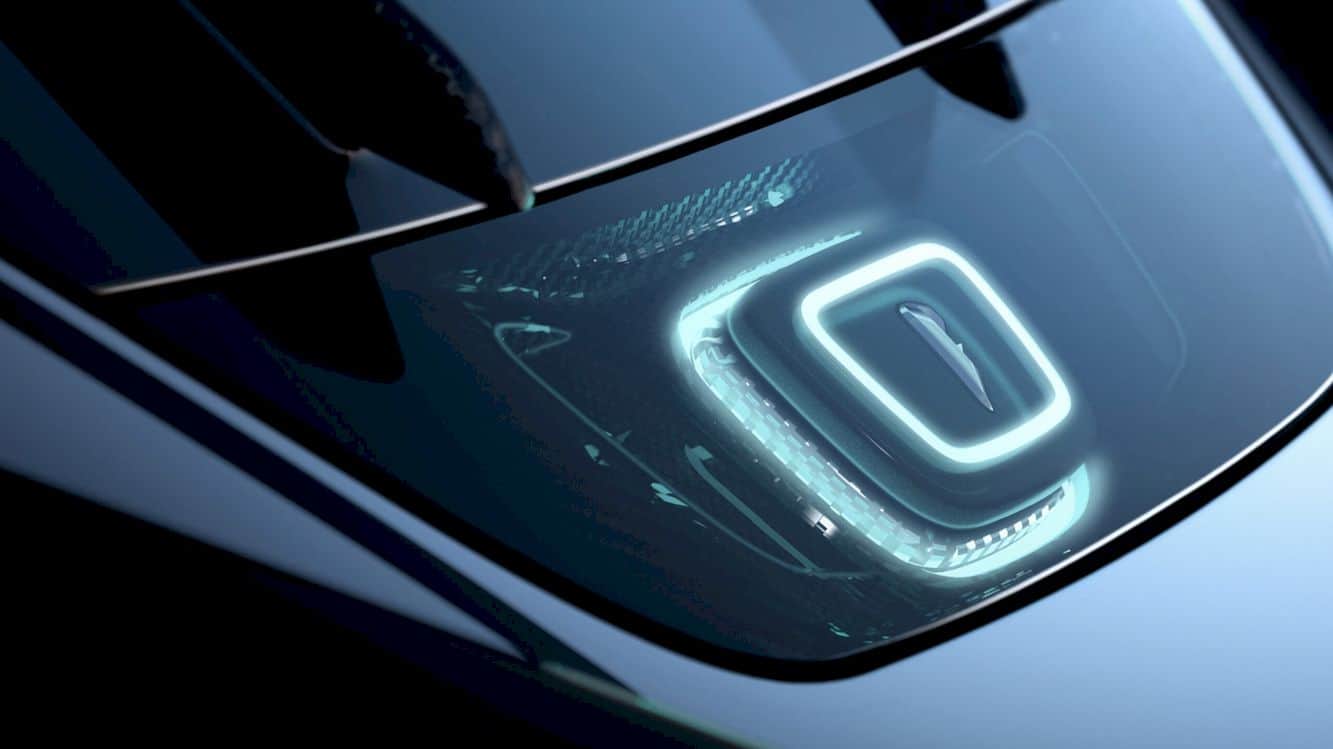 Given that Anniversario is an electric car with zero-emission levels, the car is capable of traveling up to 500 km. Even claimed to be faster than a Formula 1 car, Automobili Pininfarina Battista Anniversario can accelerate from 0-100 kph in less than two seconds. While 0-300 kph acceleration can be achieved in less than 12 seconds. 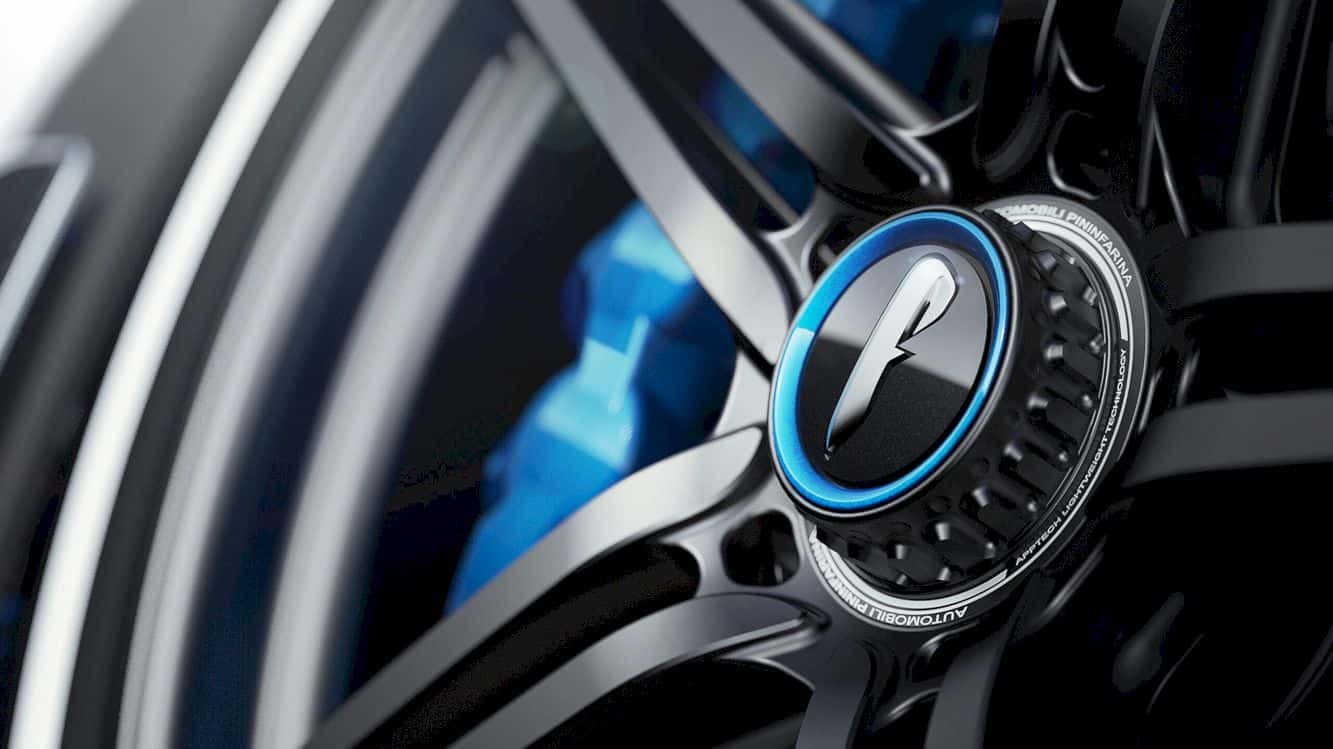 So that the black rubbers do not go up in smoke, perfectly coordinated control systems are also necessary. The four e-machines are capable of real torque vectoring because it is active and not carried out by braking. 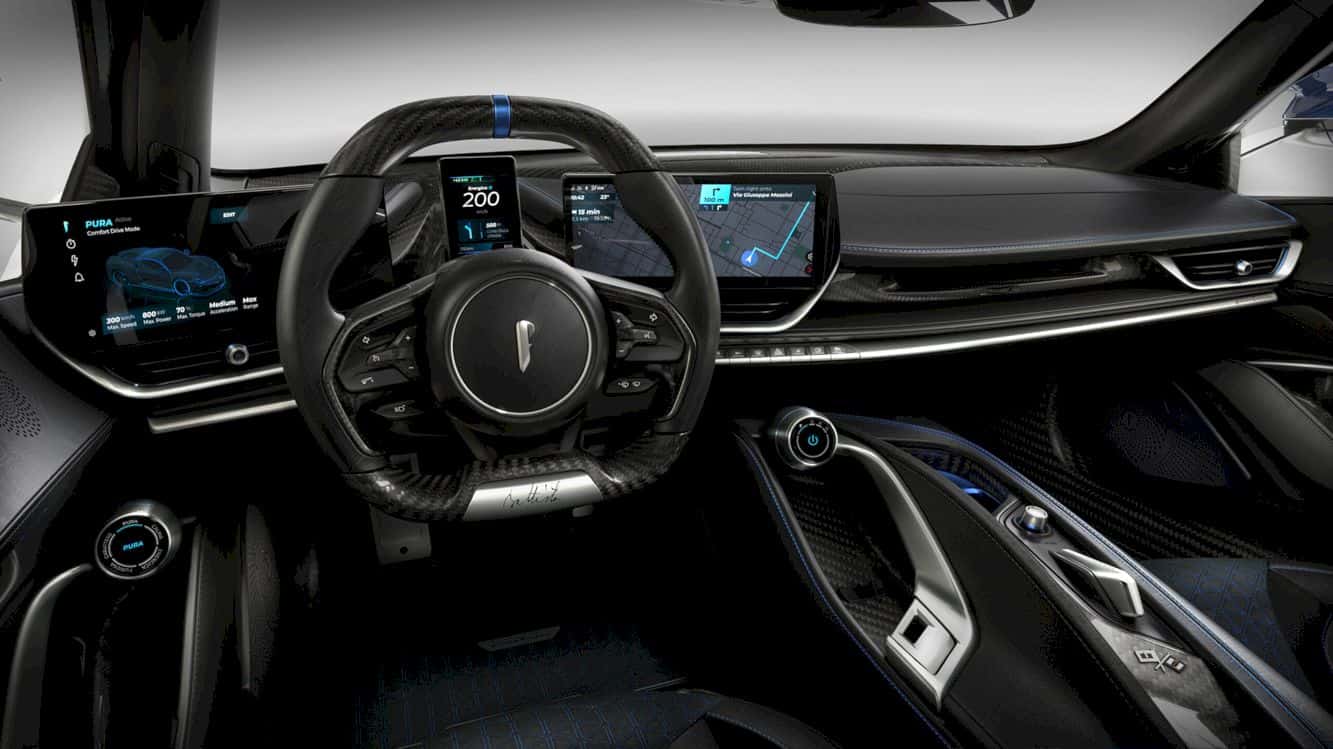 The cockpit consists of a lot of carbon, seat shells, and three monitors, two of which are oriented towards the driver like a V. In the middle, there is a kind of vertical smartphone on which the speed is displayed. 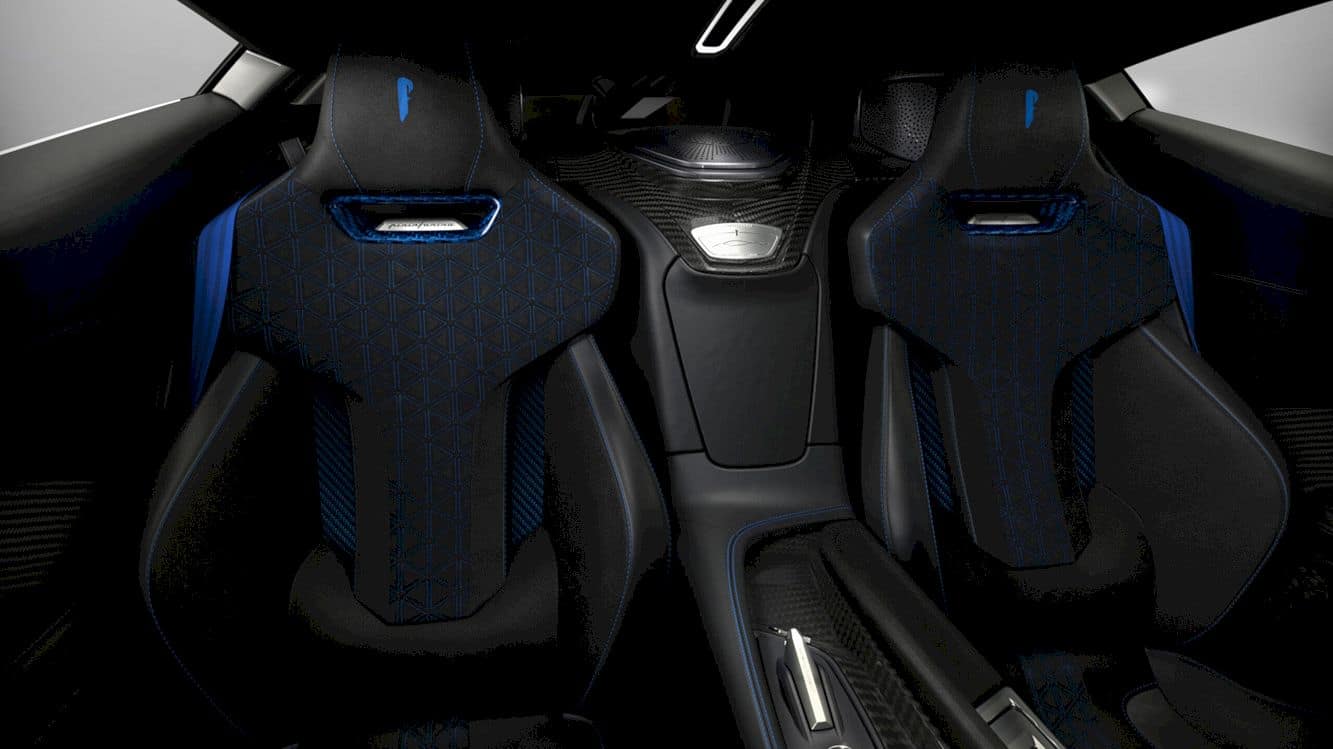 The screens are partially covered by the handle on the flattened top and bottom, but no relevant information should be included. The fact that the exterior mirrors are traditionally made and are not cameras is due to the homologation. 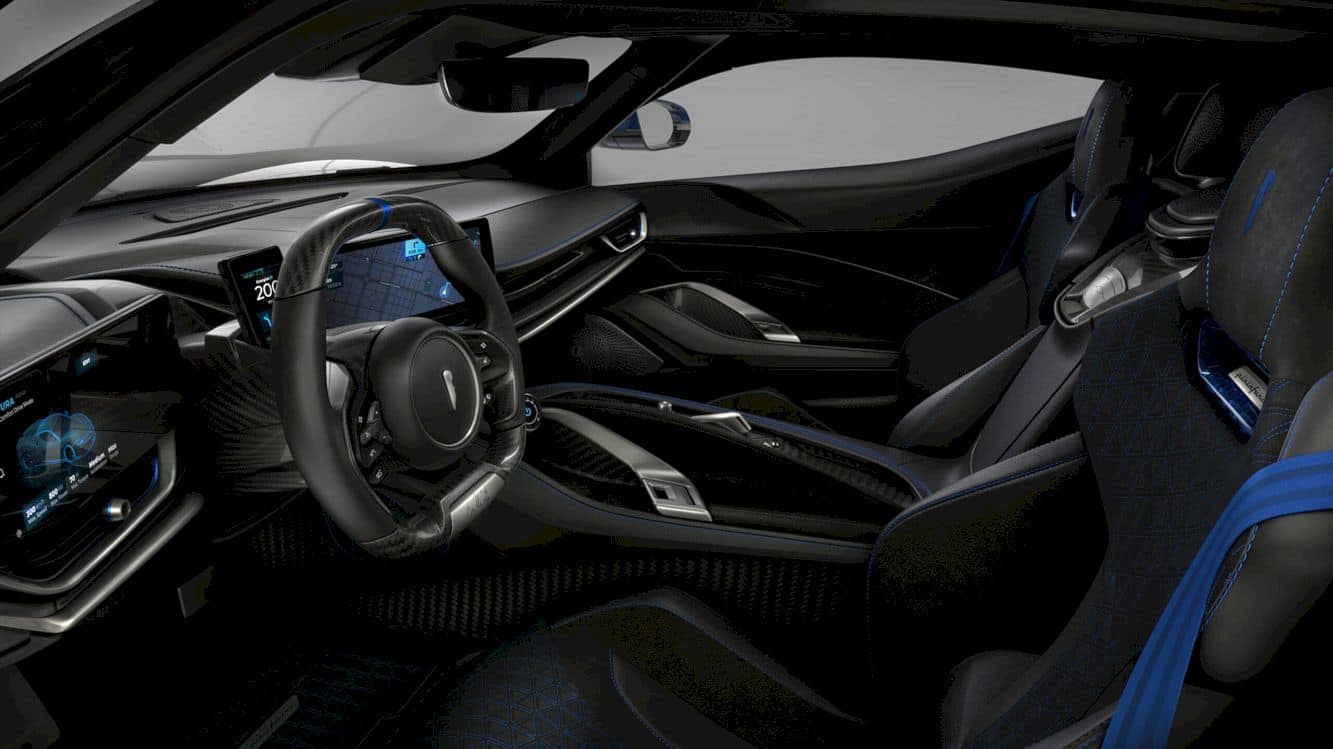 Battista Anniversario will only be made by hand in the area of ​​Cambiano, Turin, Italy where the head office and design of Pininfarina are established. The pure hyper GT electric car will only be made as many as five units. 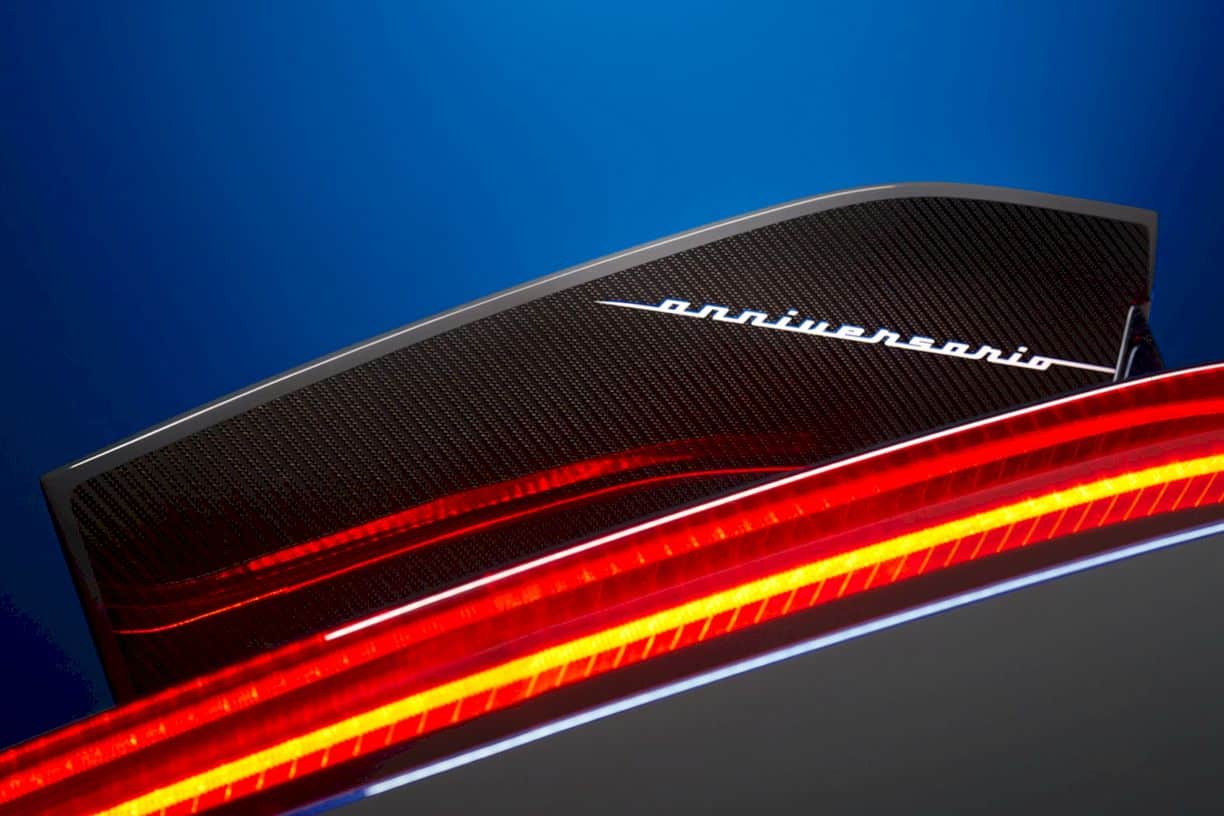 The overall combination that is packed inside the Anniversario as the world’s first pure hyper GT electric car displays that the results that are not for those who are fainthearted and shallow wallets since the price tag for this car are quite expensive, € 2.6 million.