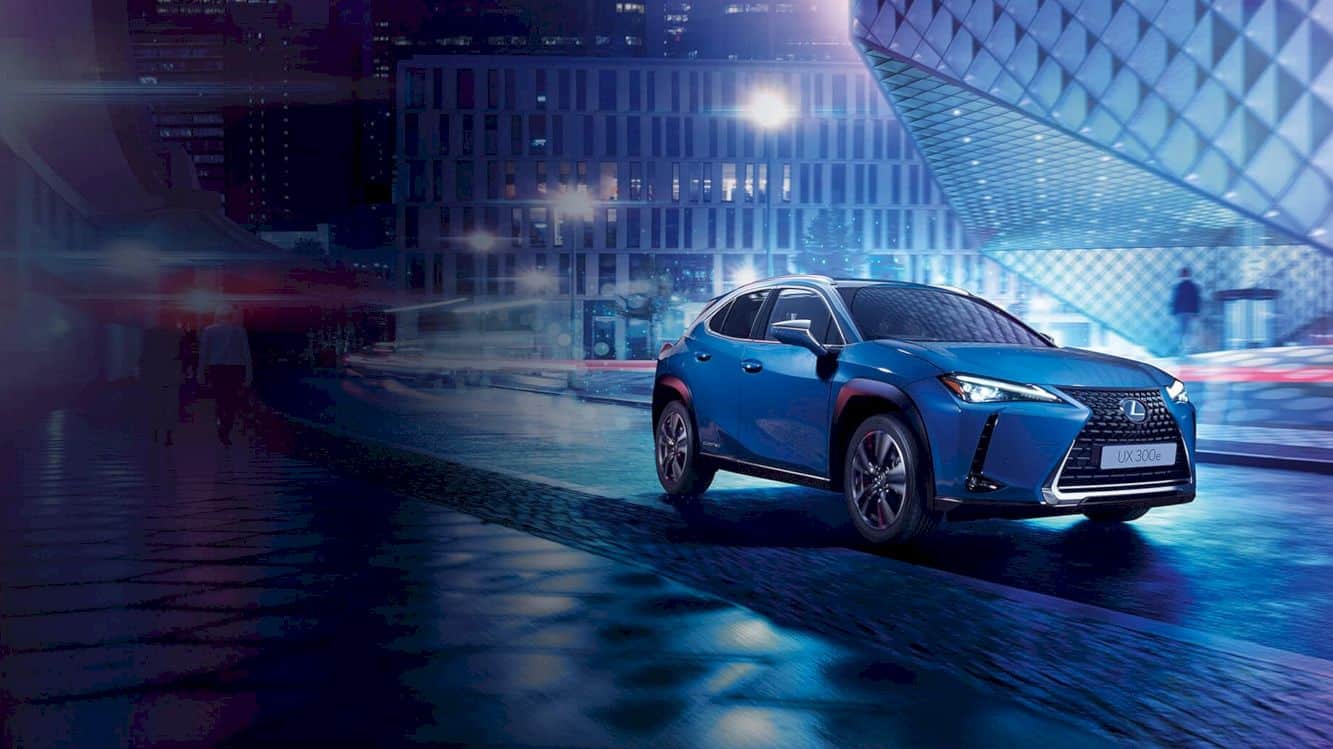 In terms of the specifications, the Lexus UX 300e carries an electric motor with a maximum power reaching 204 PS that will drive the front wheels. While the lithium-ion battery with a capacity of 54.3 kWh will be the main power source of the electric SUV.

Through the NEDC testing method, the Lexus UX 300e is claimed to be able to go as far as 400 km from the position of the full battery until completely discharged. 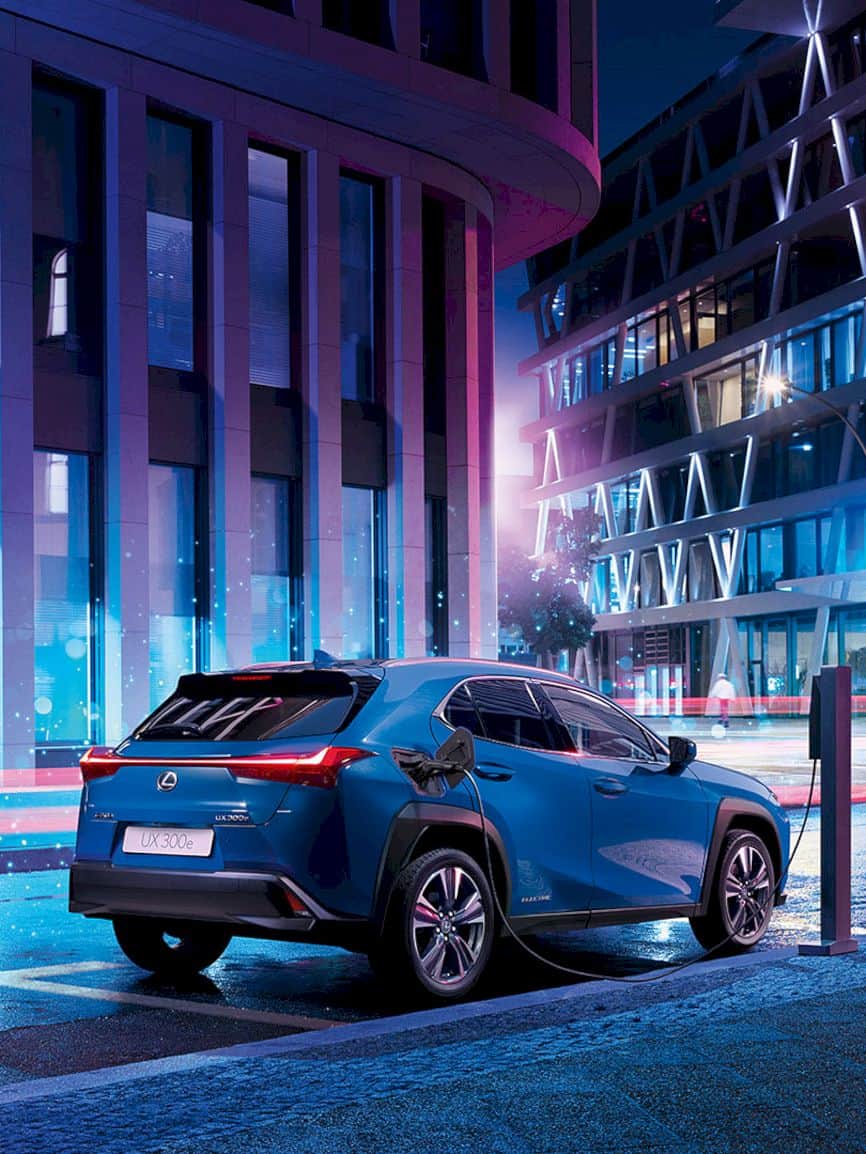 Interestingly, Lexus placed the battery on the floor, thus helping the center of gravity. Besides, the placement of the battery also provides more room for the trunk, besides helping to provide better handling. 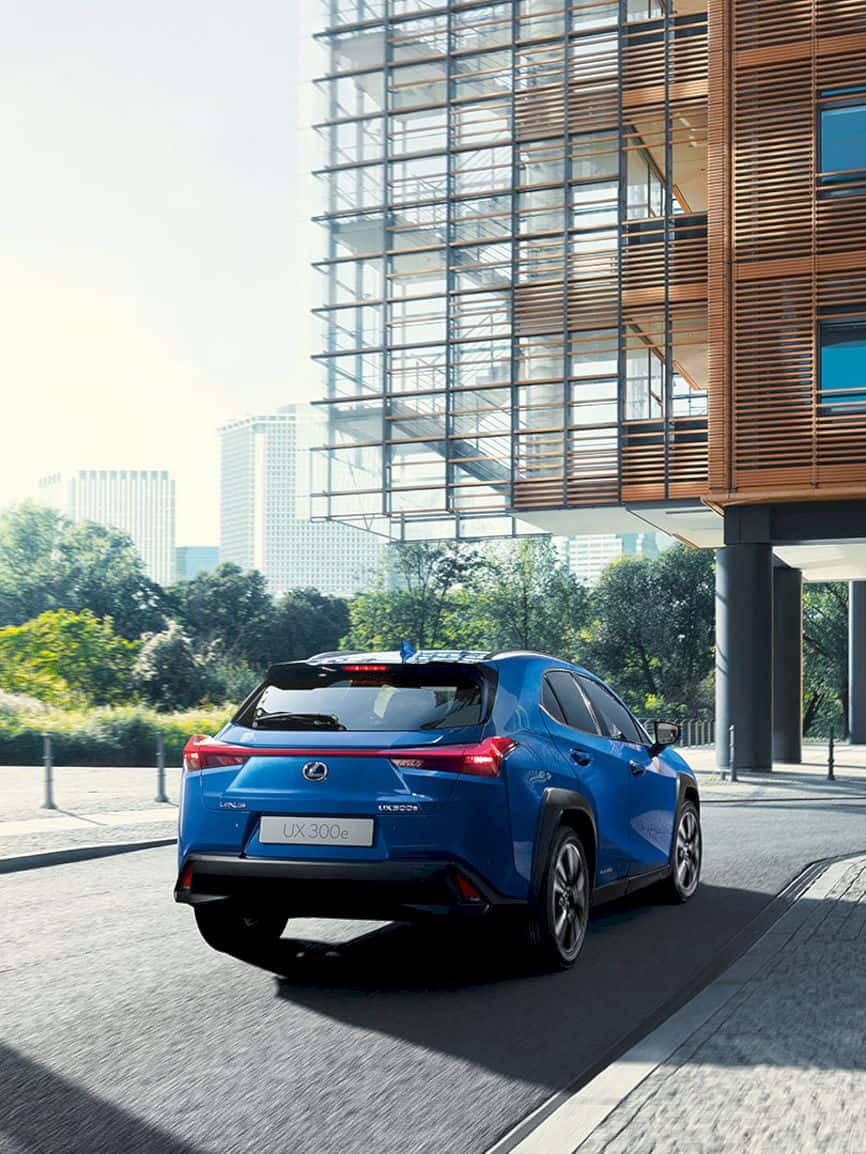 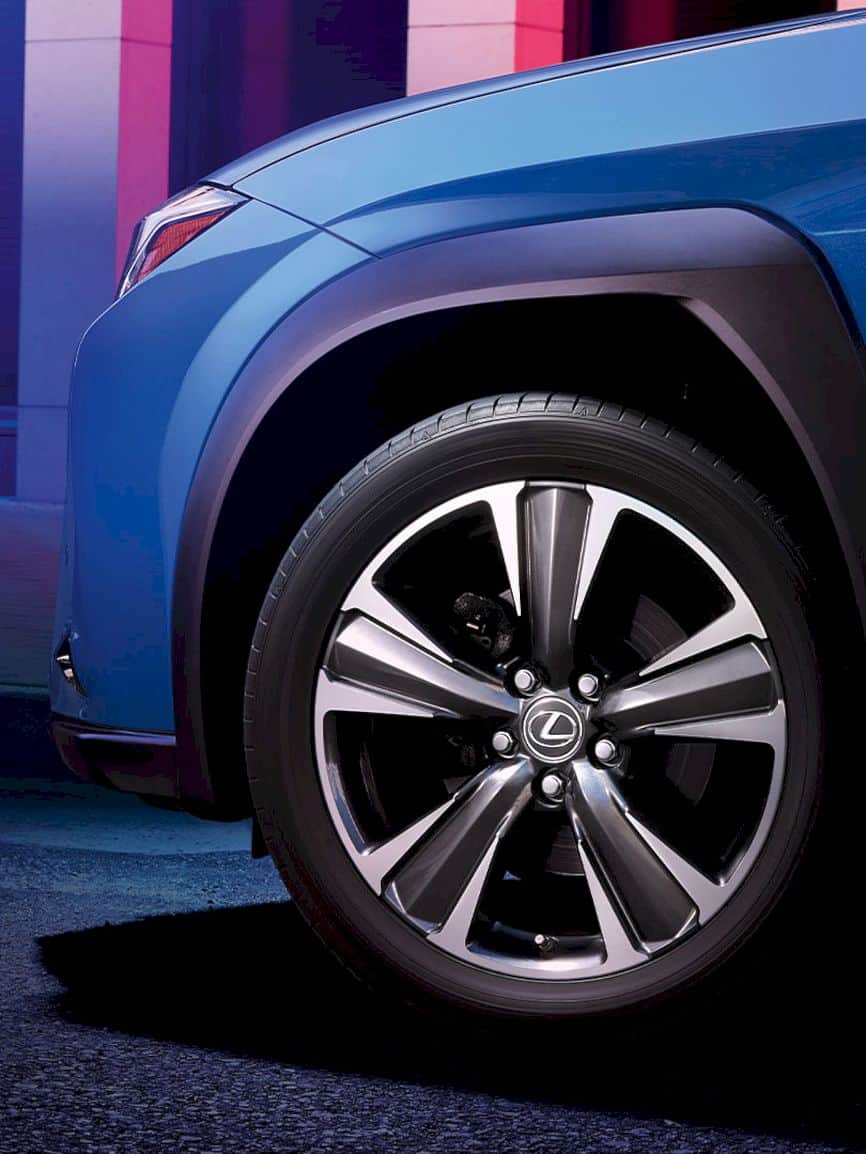 Shape-wise, the all-electric SUV car is almost similar to other UX families like the UX 250h which uses a hybrid engine. At the bottom of the rear passenger door, there is an ‘electric’ emblem. 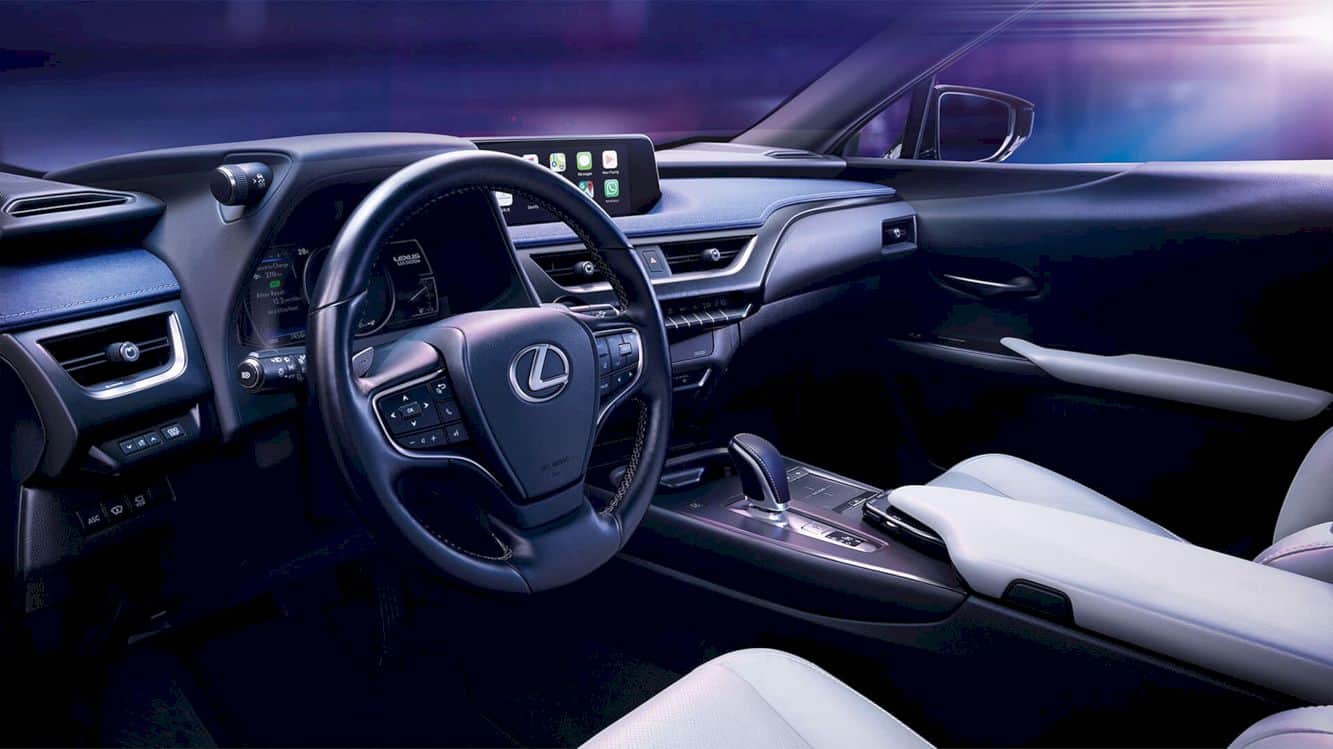 Other information that was released was about the Active Sound Control (ASC) technology which will make a natural sound like driving other cars in general. The owner of the Lexus UX 300e can also access some information such as real-time battery capacity, along with the remaining mileage through a special application developed by Lexus. 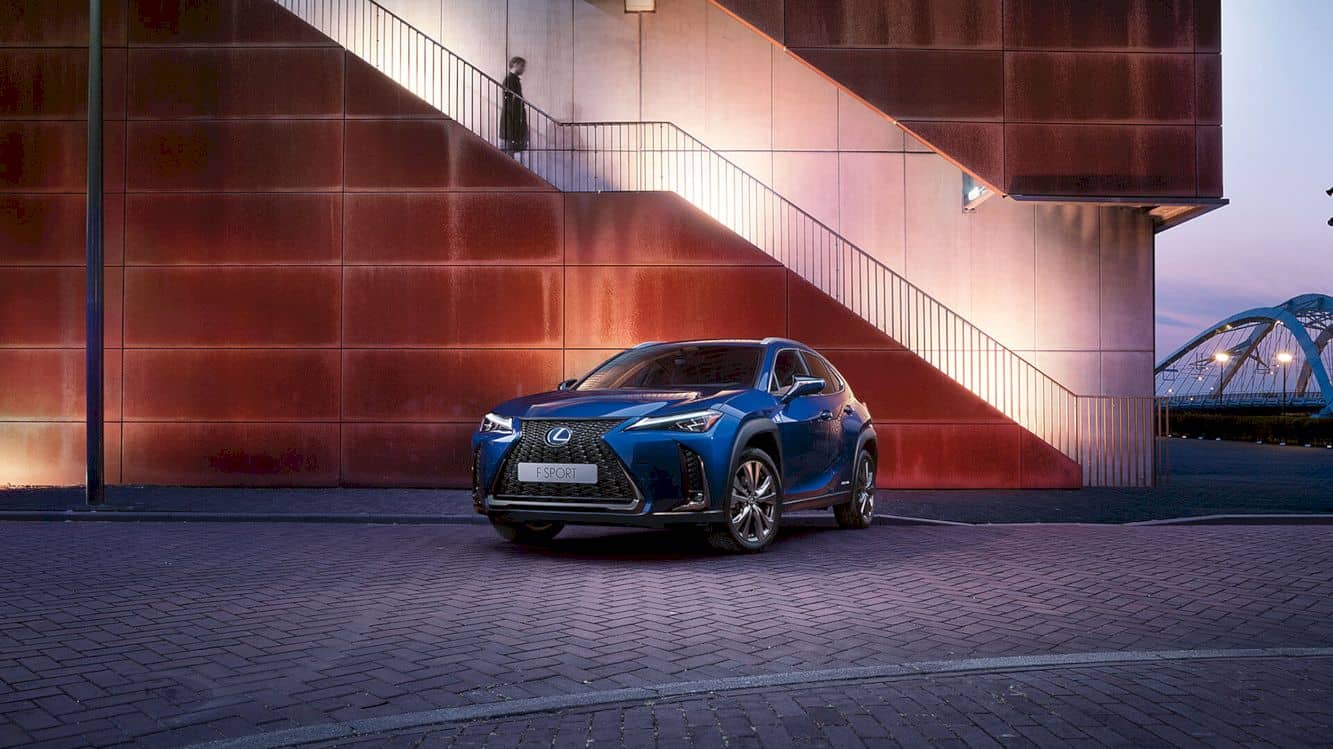 The Lexus UX 300e will go on sale in China and Europe in the summer of 2020, while the Japanese and US market will follow in 2021.