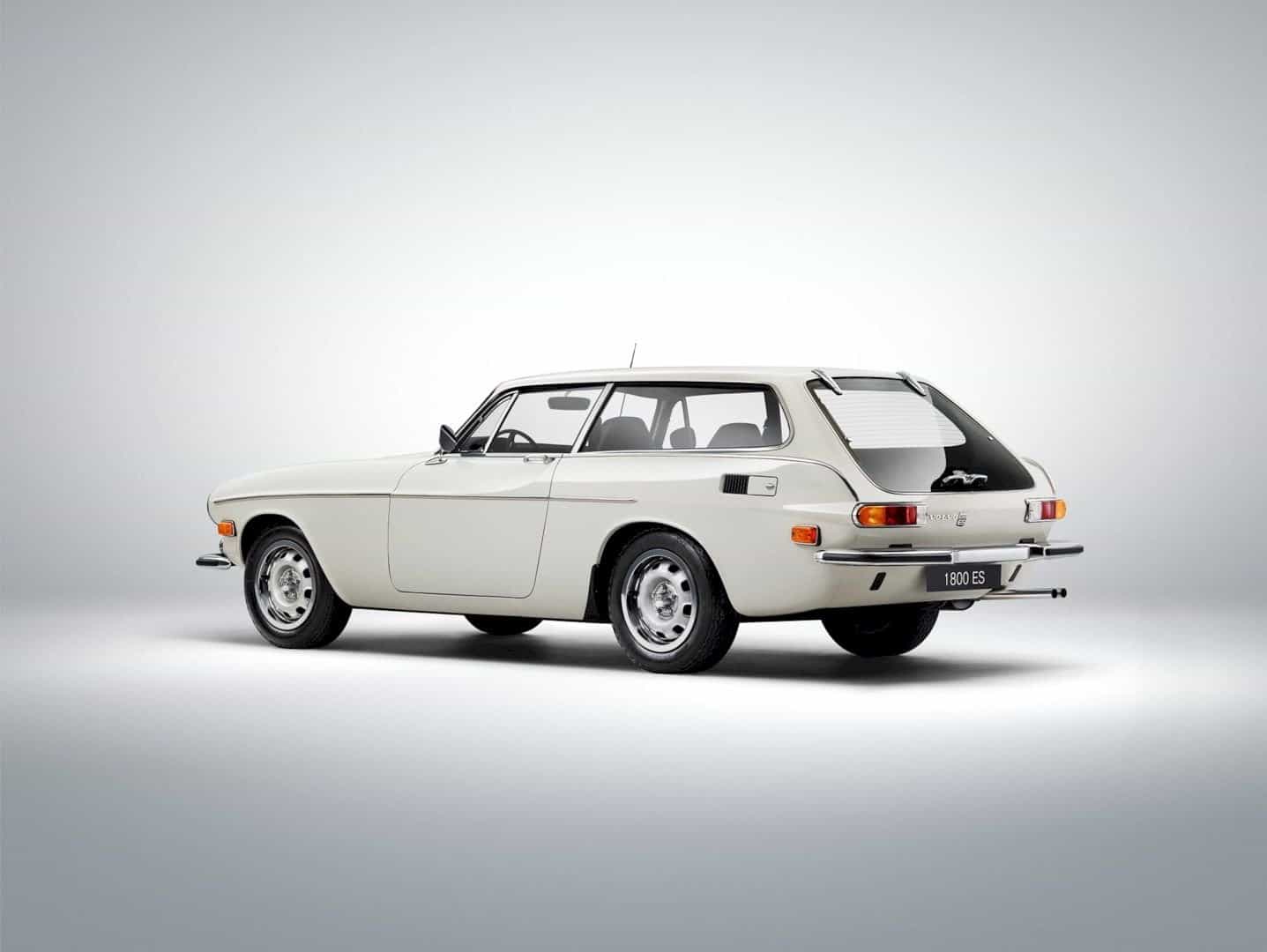 The Volvo 1800ES: The Most Beloved Classic Family Car

In recent years, Renault has been more intensive in adding a lot of improvements to some of its flagship car types. The most intense improvement is probably on the Renault Megane. But without forgetting that the electric car is on the rise, Renault then releases Zoe which continues to get other features every year. 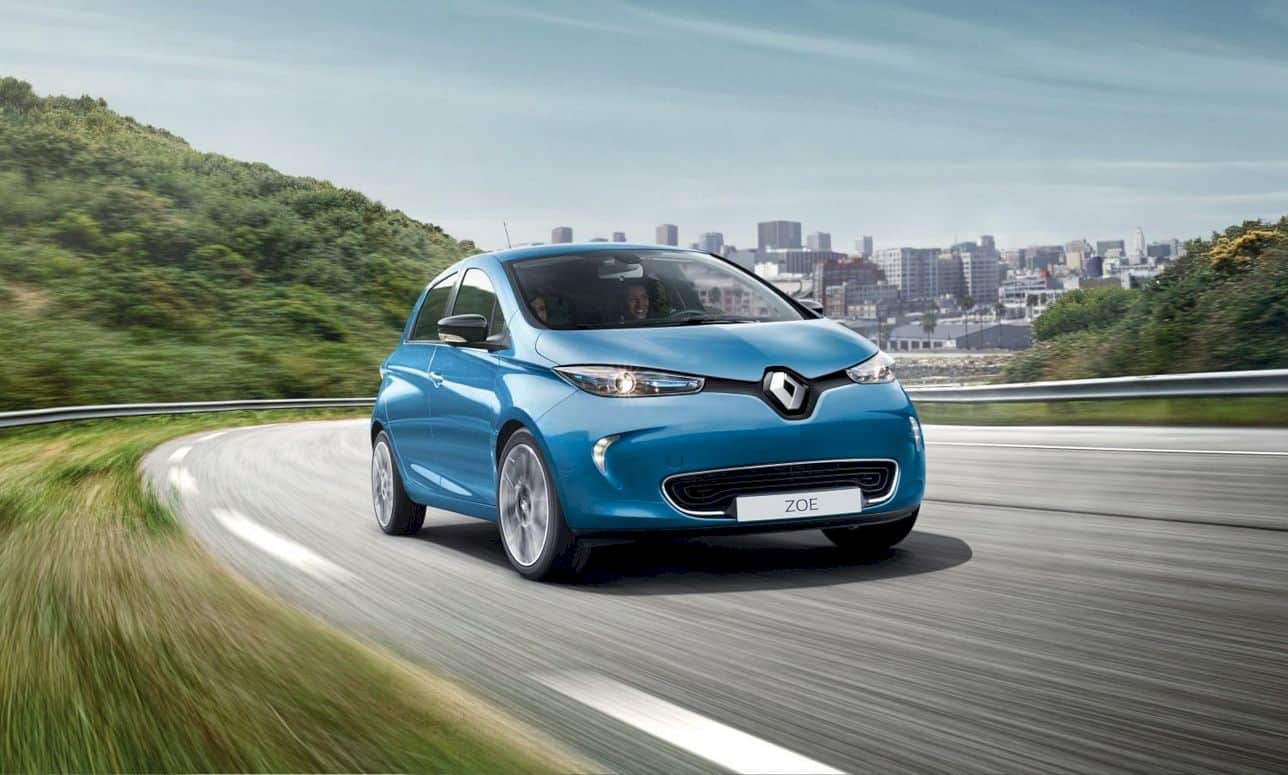 Renault Zoe is one of the most promising electric vehicles in the market. The label is justified due to the price tag that is affordable and the driving dynamics that are stable. Now the latest Renault Zoe is claimed to have added the ability of the battery that is designed to reach the range up to 400 km.

Renault claimed that during the summer, Zoe can travel up to 300 km while during winter can reach 200 km. Even so, it is much better than other electric cars of its size that can only cover around 160 km. 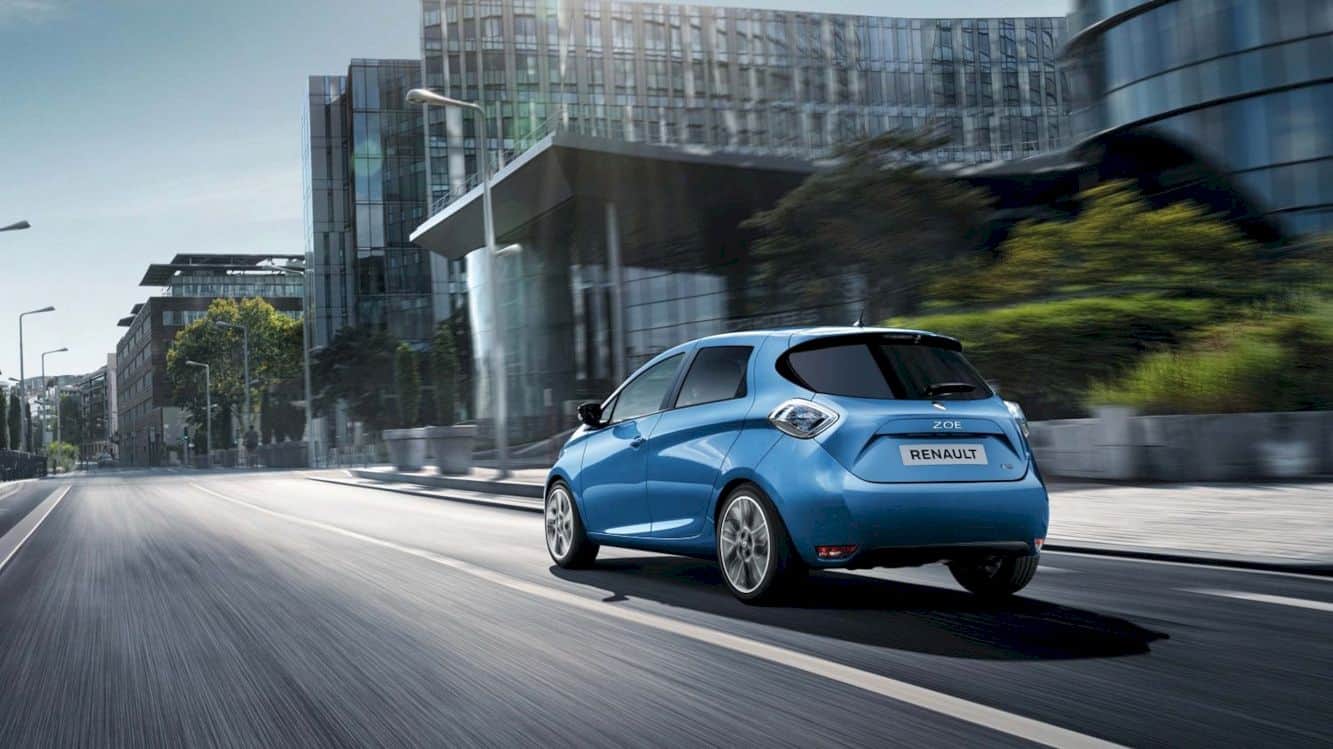 While most electric cars use batteries with a capacity of 22 kWh, Renault Zoe relies on ZE 40 which is capable of producing 41 kWh of power. Interestingly, the latest version of this car will also get a new chassis, steering, suspension and lots of new features such as heated seat, rear parking camera, new rims, and modern stereo system. 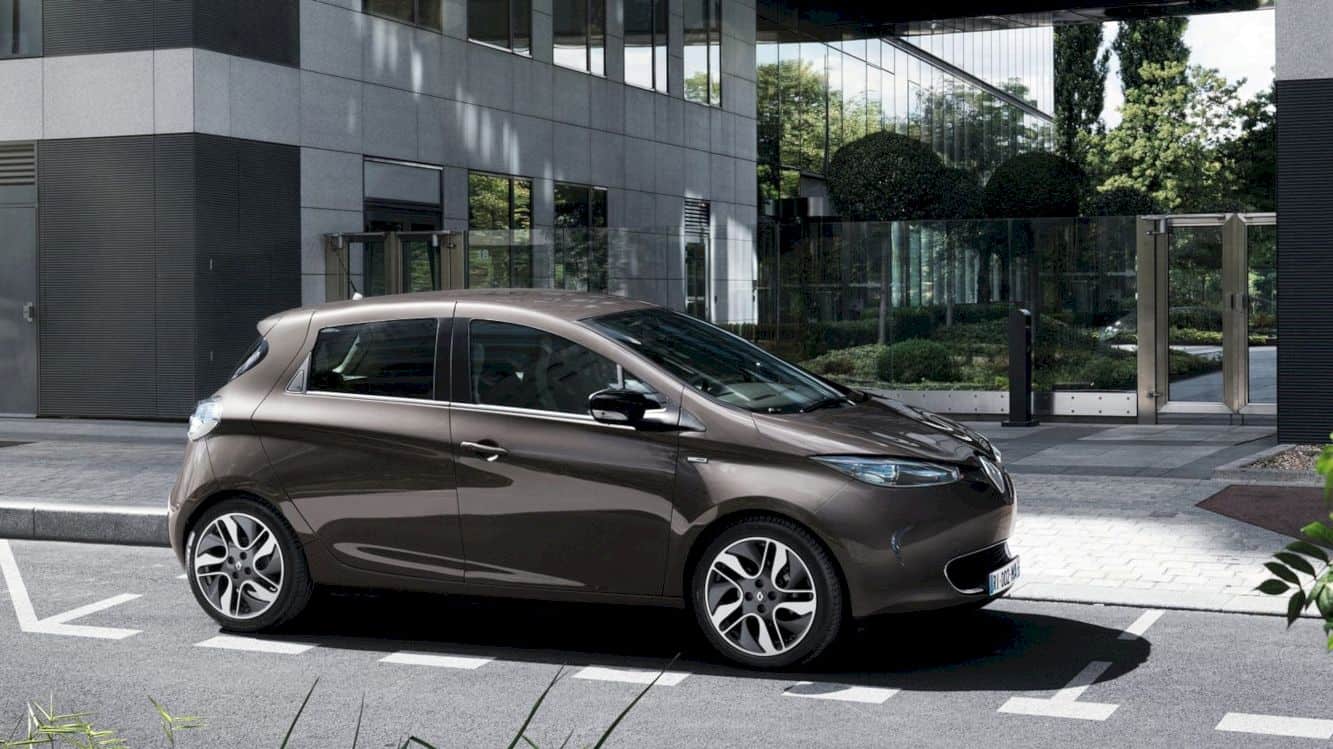 In order to push the car, Renault Zoe relies on a single electric motor unit that can produce power of 91 hp and a torque of 250 Nm. With a front-wheel-drive system, it is claimed the car can push 0-100 km / h in 13.5 seconds.

Unfortunately, the Renault Zoe is only equipped with a single-speed transmission, and with a maximum speed of only 135 km/hr. Renault calibrates the machine in this way in order to help it to get battery power efficiency and be environmentally friendly. 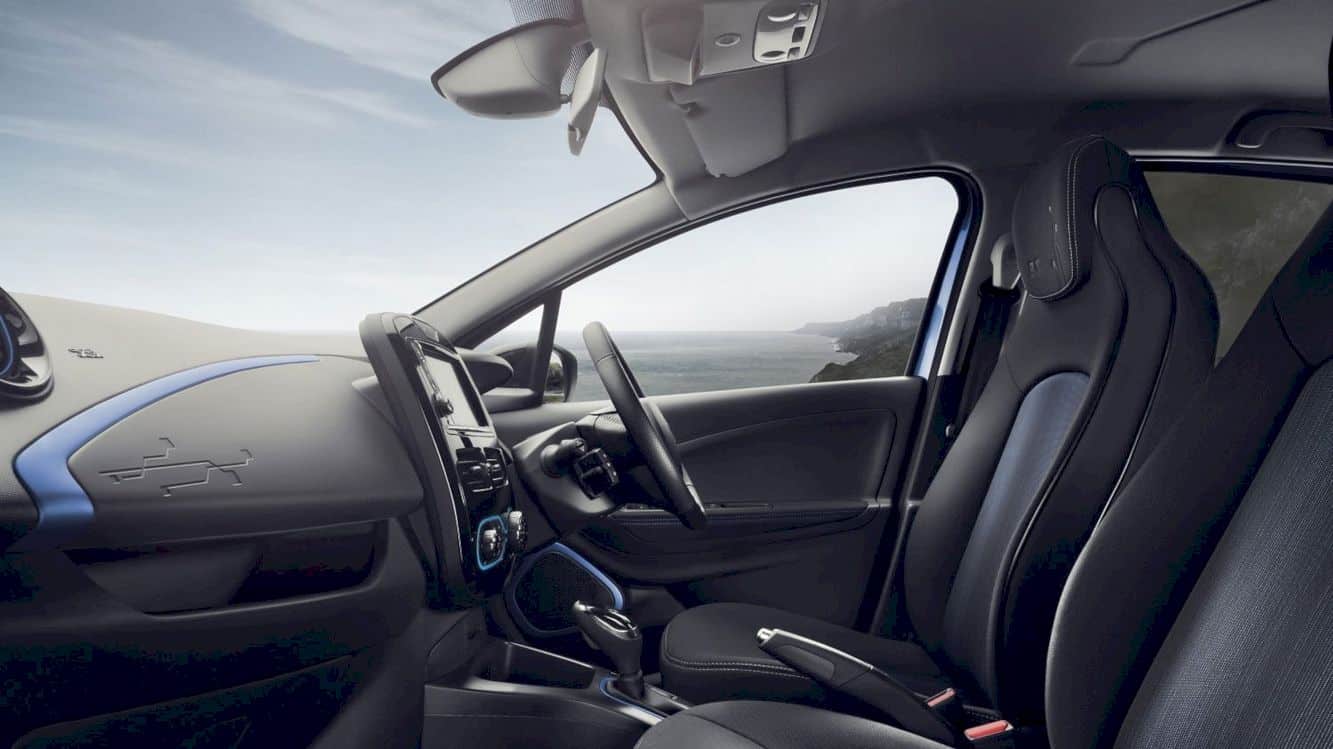 Renault Zoe will be equipped with a 7-inch touchscreen display. There are also other excellent features such as R-Link2 infotainment, TomTom satellite navigation system, Bluetooth connectivity, and climate control. There is also a gear lever and a steering wheel that is wrapped in premium leather. 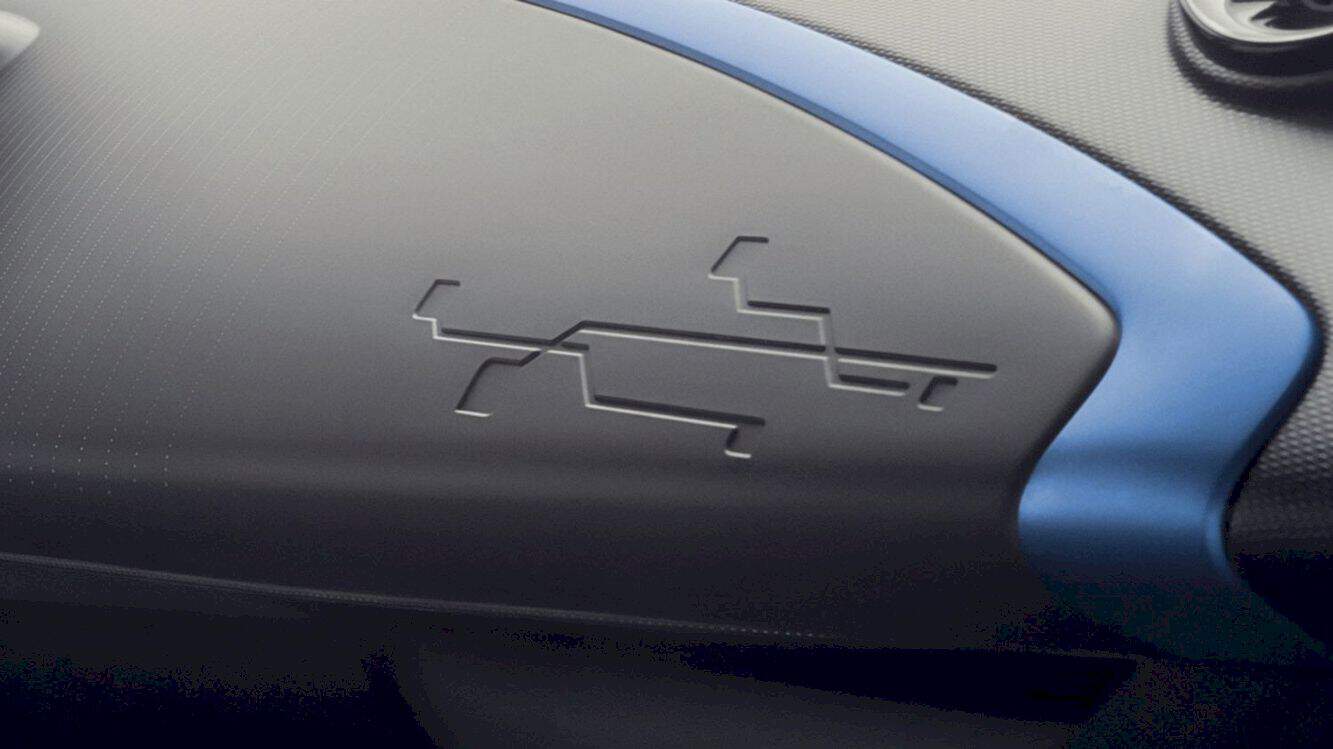 Interestingly, even though the battery capacity increases it doesn’t take up space in the cabin. Although the headroom and legroom behind are still less spacey for adult passengers because it might indeed be arranged for children. 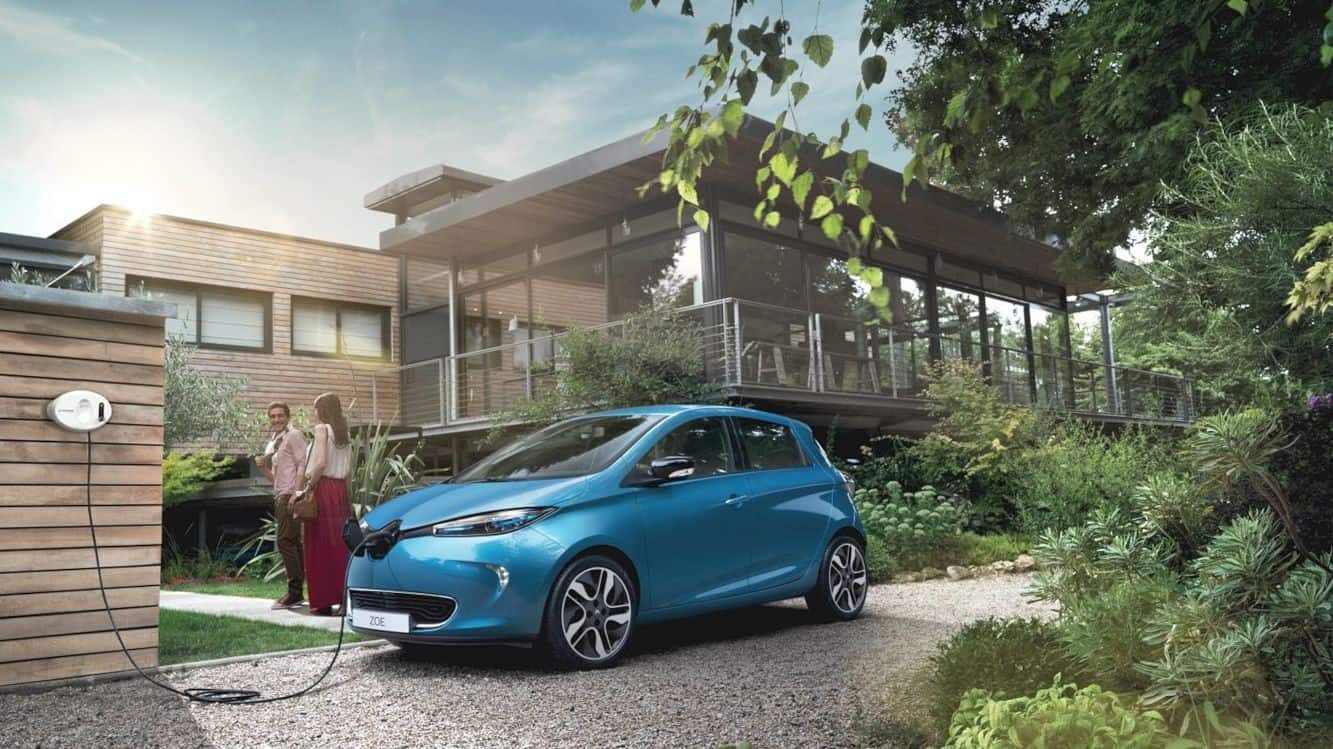 Renault Zoe has two trims available on the market today. Dynamique Nav is marketed with prices starting at $ 26,700. While the S Edition version that has many additional features such as the ability of quick charge has a starting price on the range of $ 27,700.