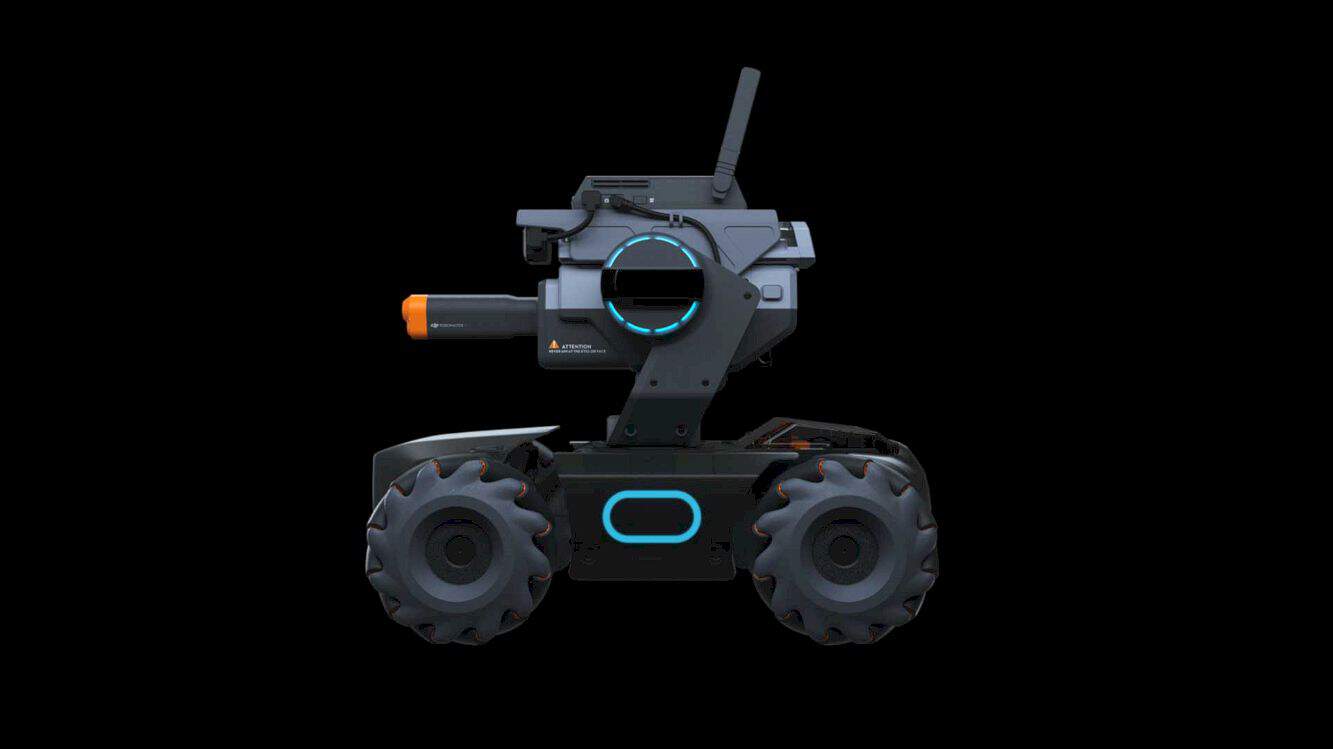 Along with the latest Mac Pro, Apple also complements the product with the release of the new display. The external monitor screen is called Apple Pro Display XDR. Since we are talking about Apple, of course, the Pro Display XDR has its own uniqueness. 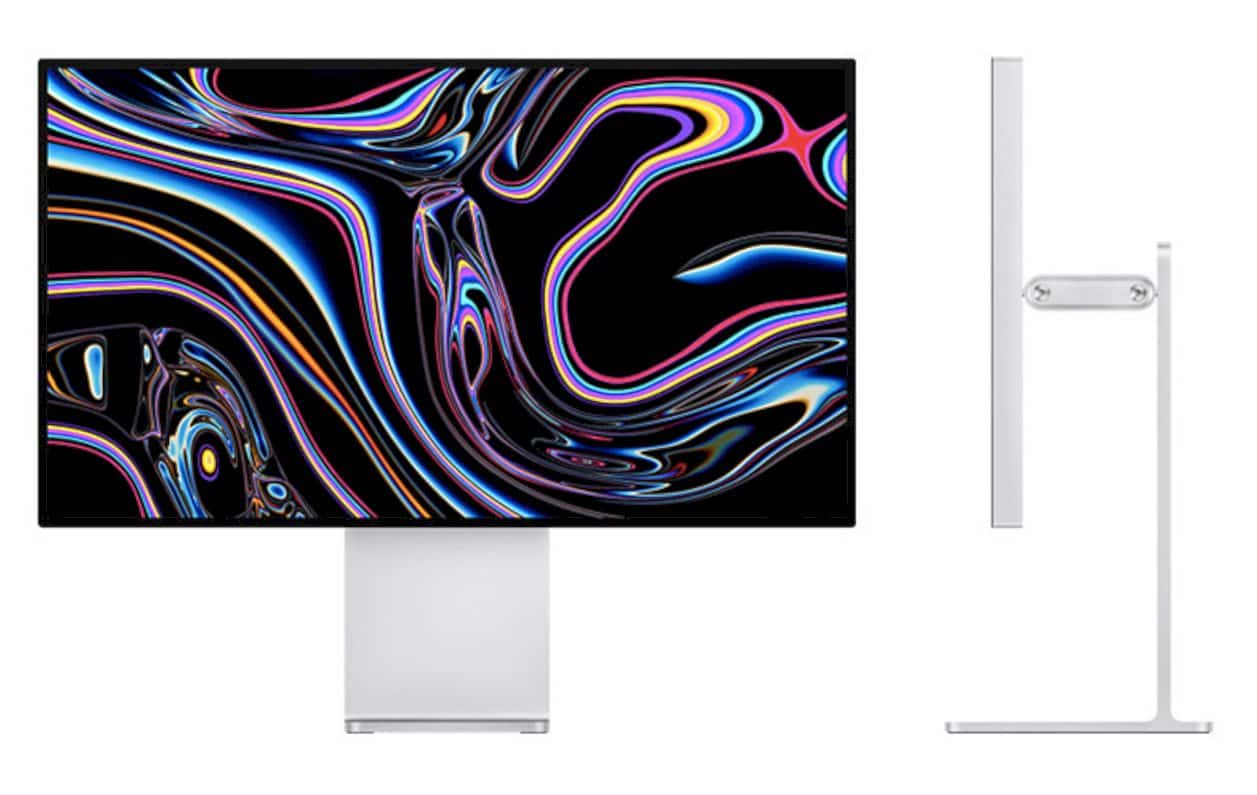 One of them is a high-quality monitor. Besides having a size of 32 Inch and 6K resolution, the Pro Display XDR monitor screen is also claimed to be able to produce better image output than most monitor screens on the market. 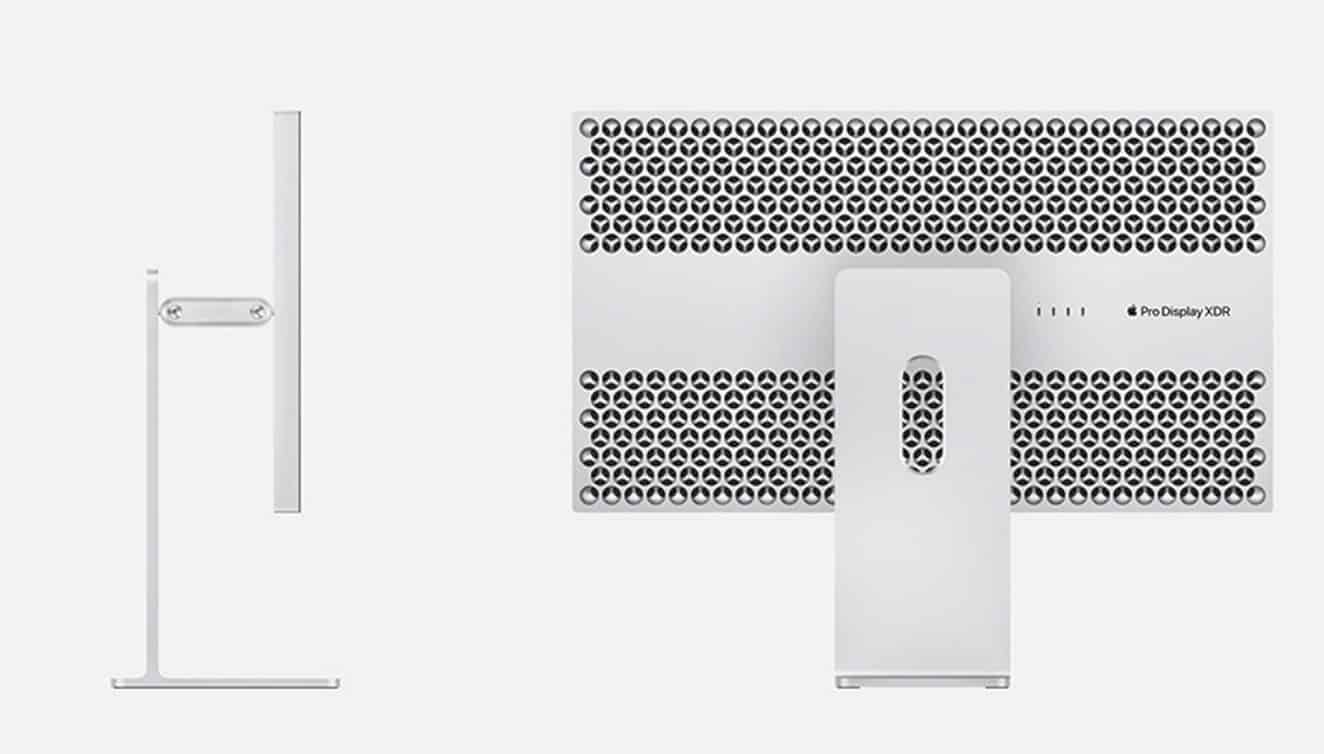 The Apple Pro Display XDR has a density of 218 PPI. Especially with Retina Display technology where Apple claims that the eye will not be able to catch the details of the pixels on the screen during normal operation. 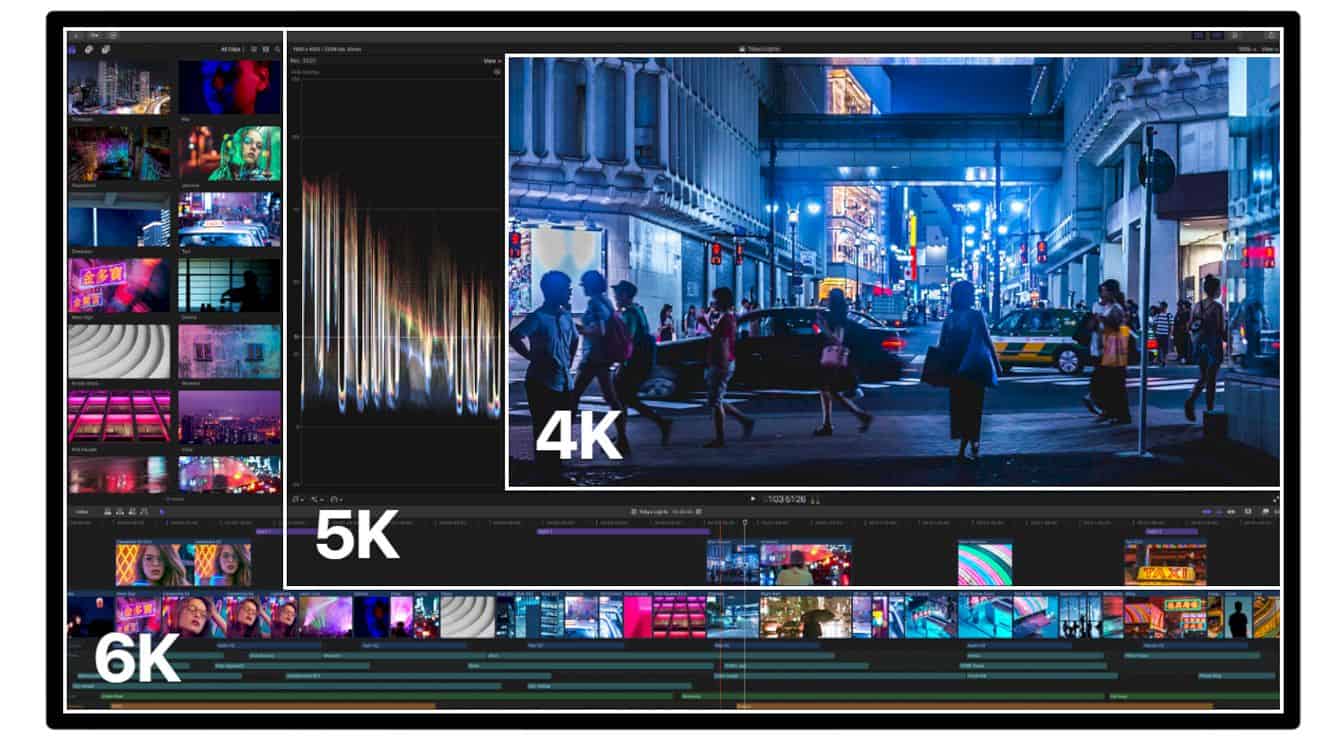 For the price itself is fairly expensive. The cheapest product on the line is priced at $ 4999 with a standard glass wrap. For models with nano-texture glass, Apple put on the tag of at $ 5999. The Apple Pro Display XDR will only be available on the market by the end of this year. 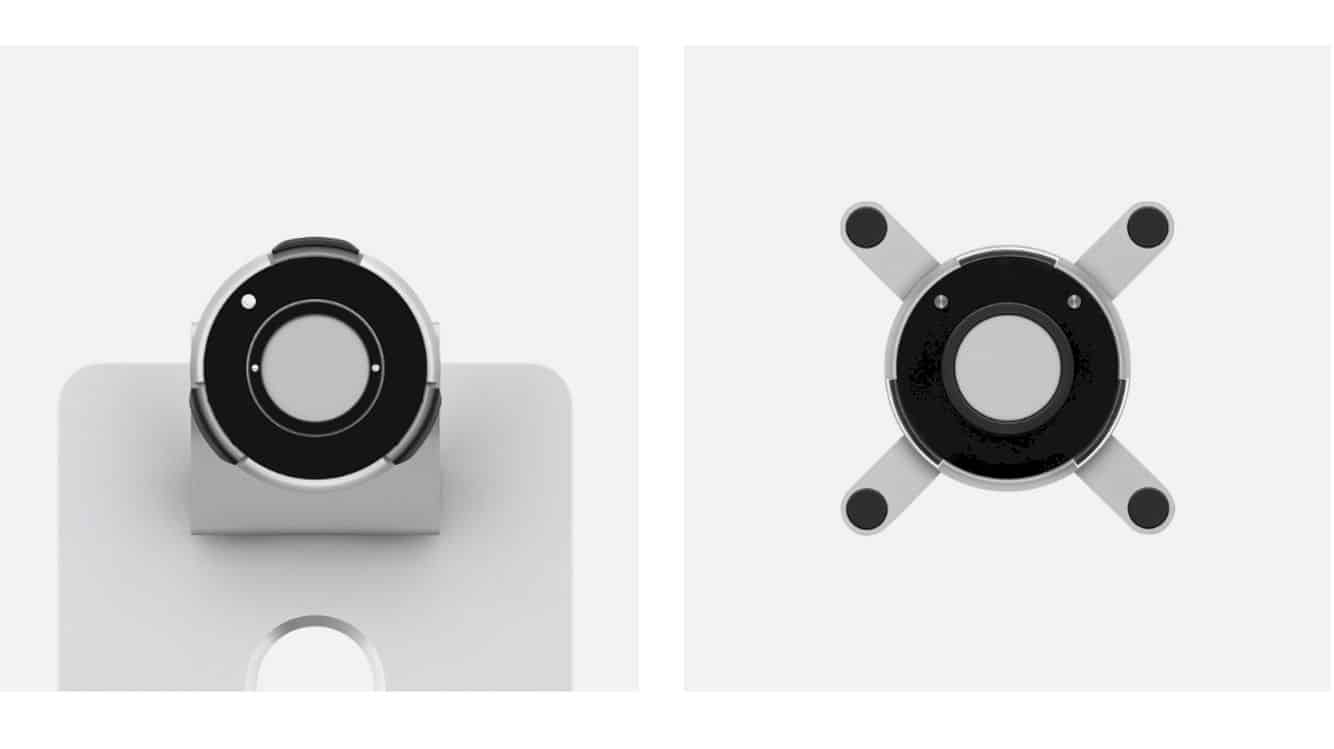 Of course, the pricey tag for a display is super expensive and thus, Apple created the product that is not for everyone. The Pro Display XDR has a very specific target market, namely professionals who are used to using the Apple ecosystem. 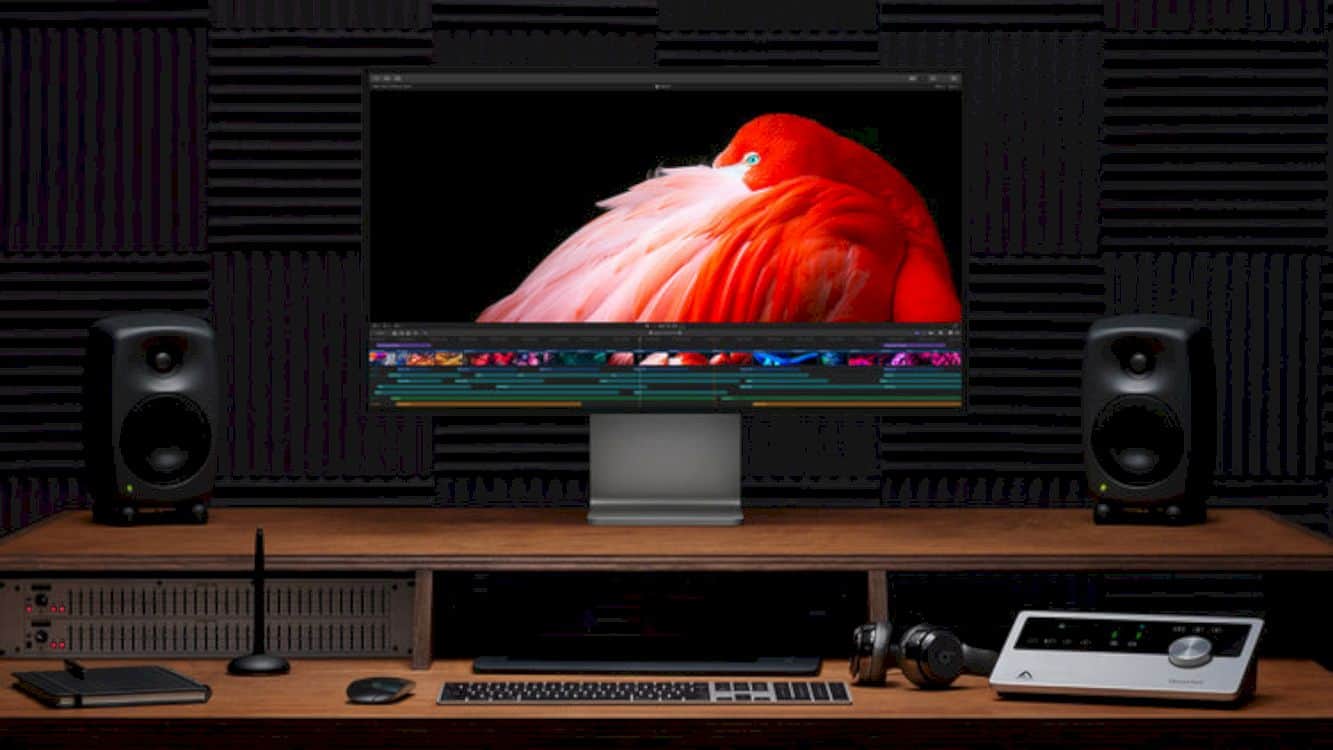 Moreover, Apple also buried a series of features that are needed by videographers, photographers, video editors, and other creative workers. In fact, it is very difficult to find a direct competitor for Apple Pro Display XDR in its class. 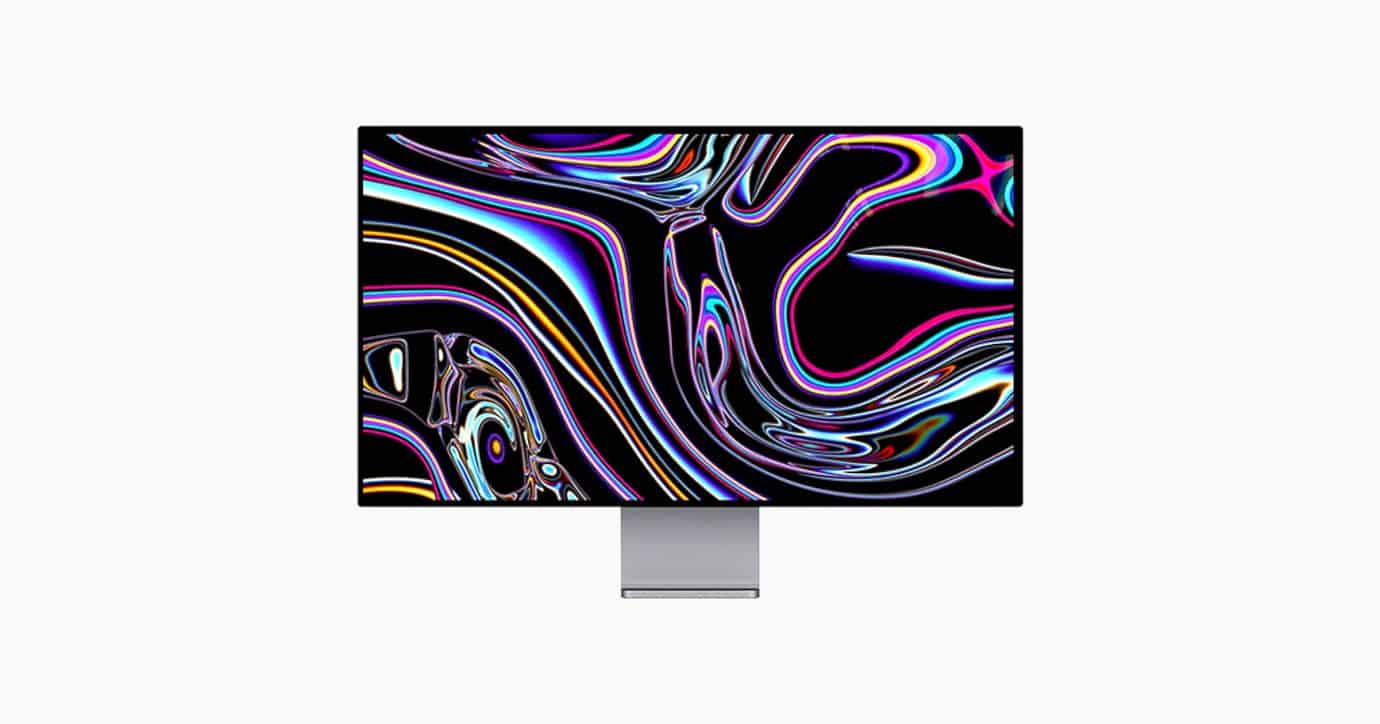 The monitor has a high dynamic range that requires large power on the screen and is very bright because it can display colors up to 10 bits and 1,600 nits of brightness continuously thanks to a specially designed cooling system. The backlight monitor also has 576 local dimming zones so it can reach a comparison of 1,000,000: 1 contrast ratio.