During the event titled “Unleashed”, Apple introduced two of its newest chips, the M1 Pro and M1 Max. These two chips are already in the 2021 MacBook Pro line of computers.

As the name suggests, these two chips are another variant of the M1 chip that is both designed with 5nm fabrication. However, the M1 Pro and M1 Max have different capabilities. 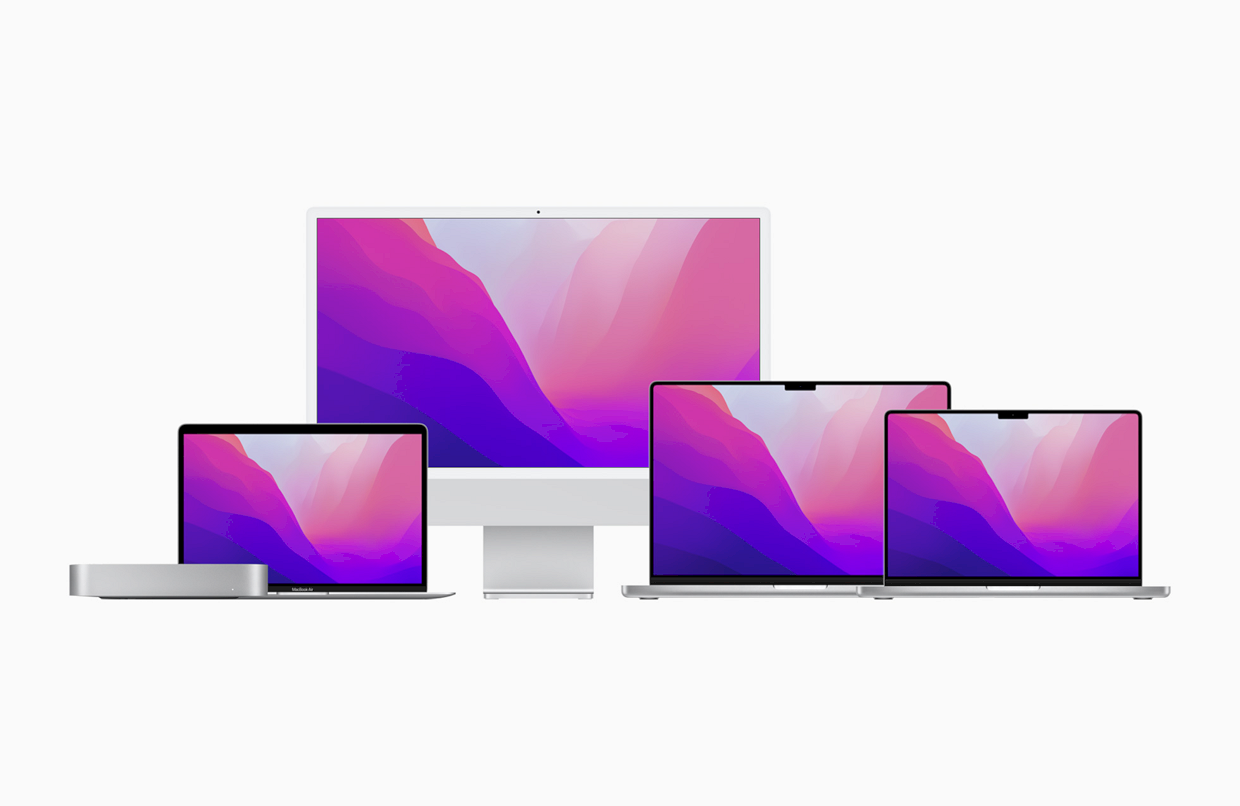 On the M1 Pro chip, Apple promises an increase in CPU performance of up to 70 percent and graphics performance that has doubled compared to the regular version of the M1 chip. The boosted stats is there thanks to the number of CPU cores in the M1 Pro and M1 Max which is now increased to ten cores (10-core), consisting of eight cores for heavy performance (performance cores) and two cores for power-saving (efficiency cores). 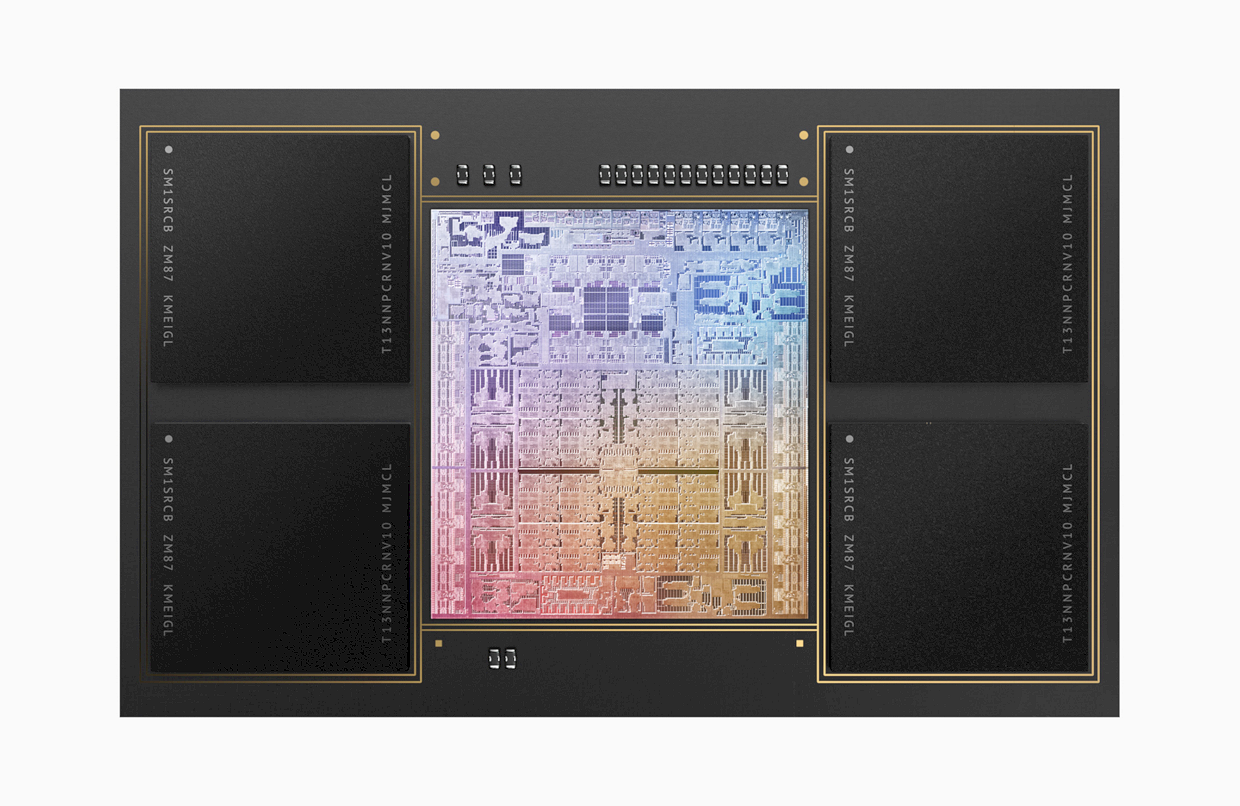 In the regular M1 chip, the number of CPU cores is only eight (8-cores) and consists of four cores for heavy performance and four cores for power saving. In addition to the CPU, Apple has also made improvements to the graphics processing (GPU) and memory aspects. 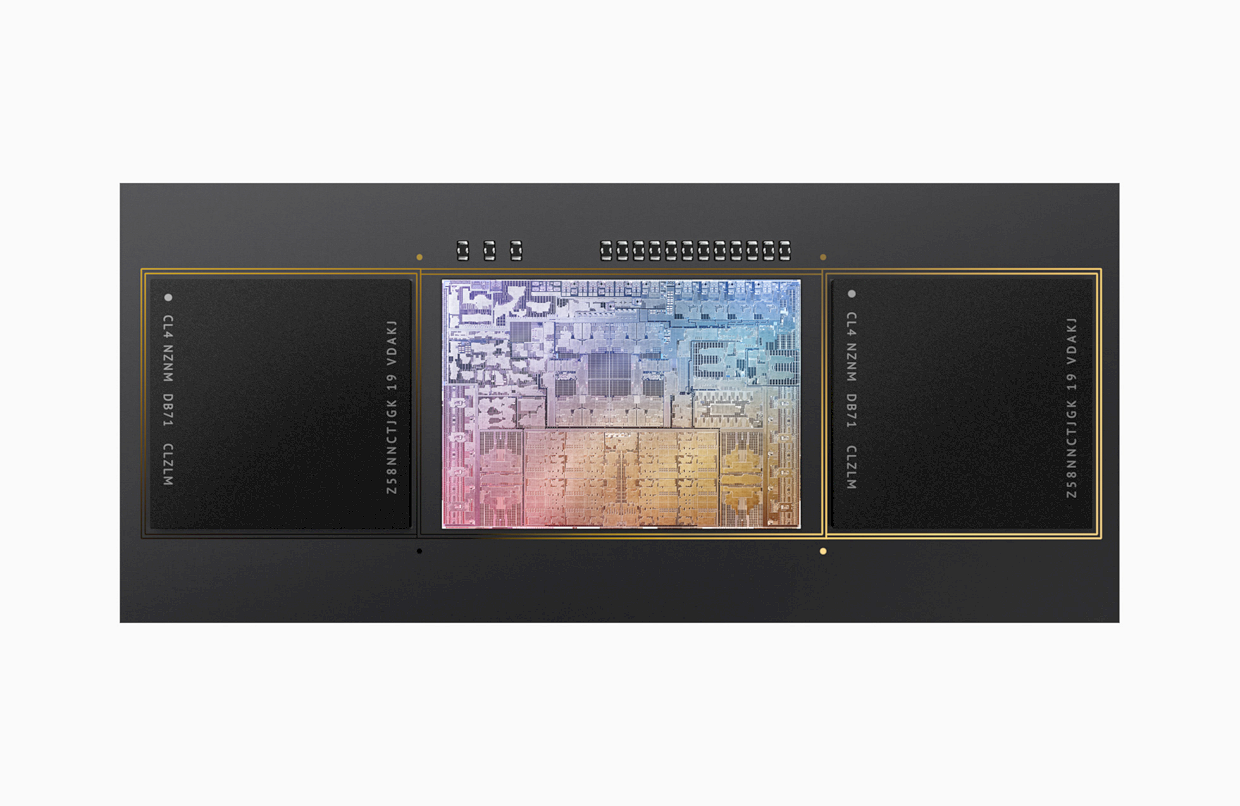 On paper, both GPU and memory specifications on these two new Apple chips are more powerful than the regular M1 which is only equipped with a 7-core/8-core GPU, while the RAM size is stuck at 16 GB.

However, just like the regular version of the Apple M1 chip, the M1 Pro and M1 Max also still adopt an integrated memory configuration which is warped into the System on Chip. 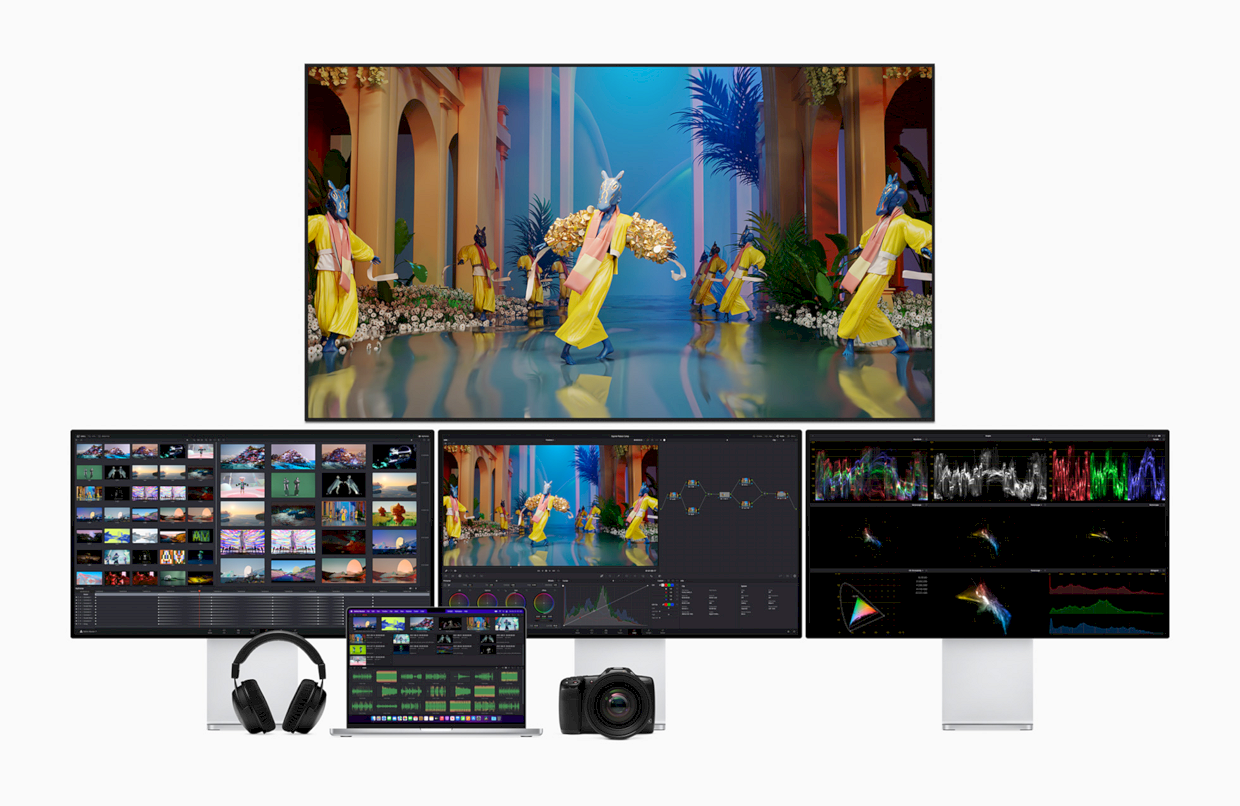