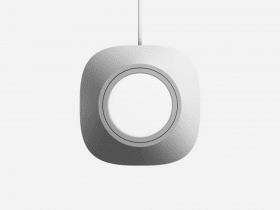 Apple recently launched a new true wireless earphone called AirPods Pro. In all honesty, there really isn’t anything new from the perspective, but it still does offer a number of features that the costumers can’t get from the standard version of AirPods. 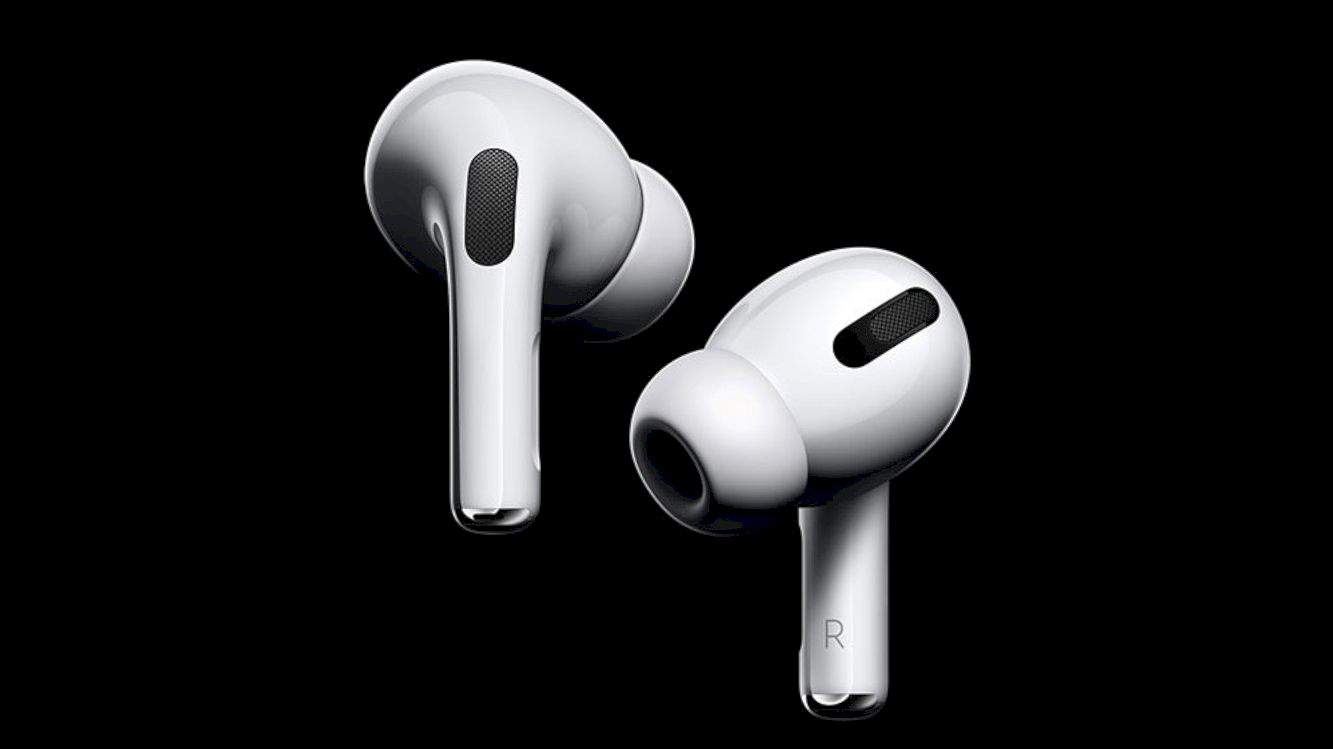 The first feature is related to the design. Each unit of the AirPods Pro has a silicone ear tip. In addition to helping to improve passive sound isolation, the presence of this silicone ear tip also ensures that the device is not easily detached from the ear.

The stems that stick out are also not as long as the standard version, making it look more low profile. Apple claims their AirPods Pro has pocketed IPX4 certification, which means it can still operate properly even though it is dripping with sweat or drizzling. 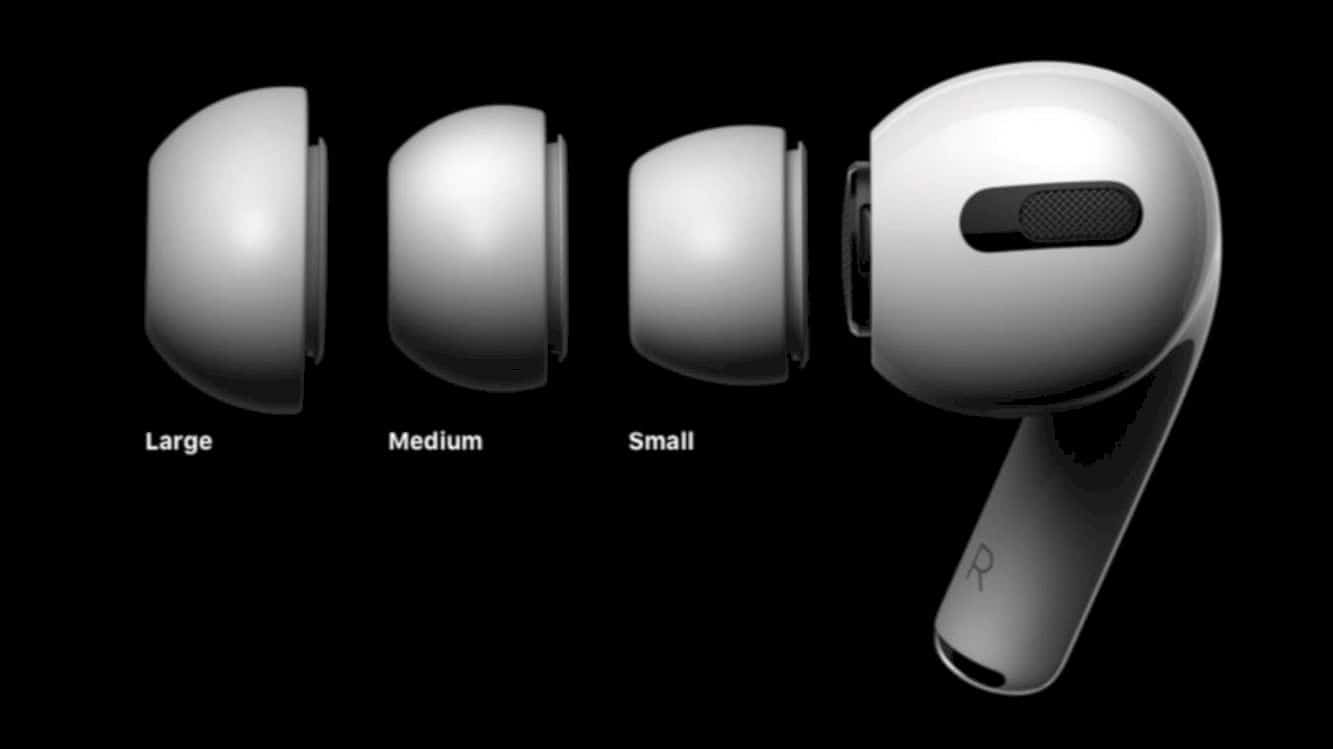 Another advantage that Apple adds on the Pro version is the active noise cancellation (ANC), which will eliminate the outside sound more effectively thanks to the involvement of a pair of microphones in each unit.

In order not to produce a sensation like being in a vacuum, Apple also pinned a small air vent – black line on the outside of the device on AirPods Pro. 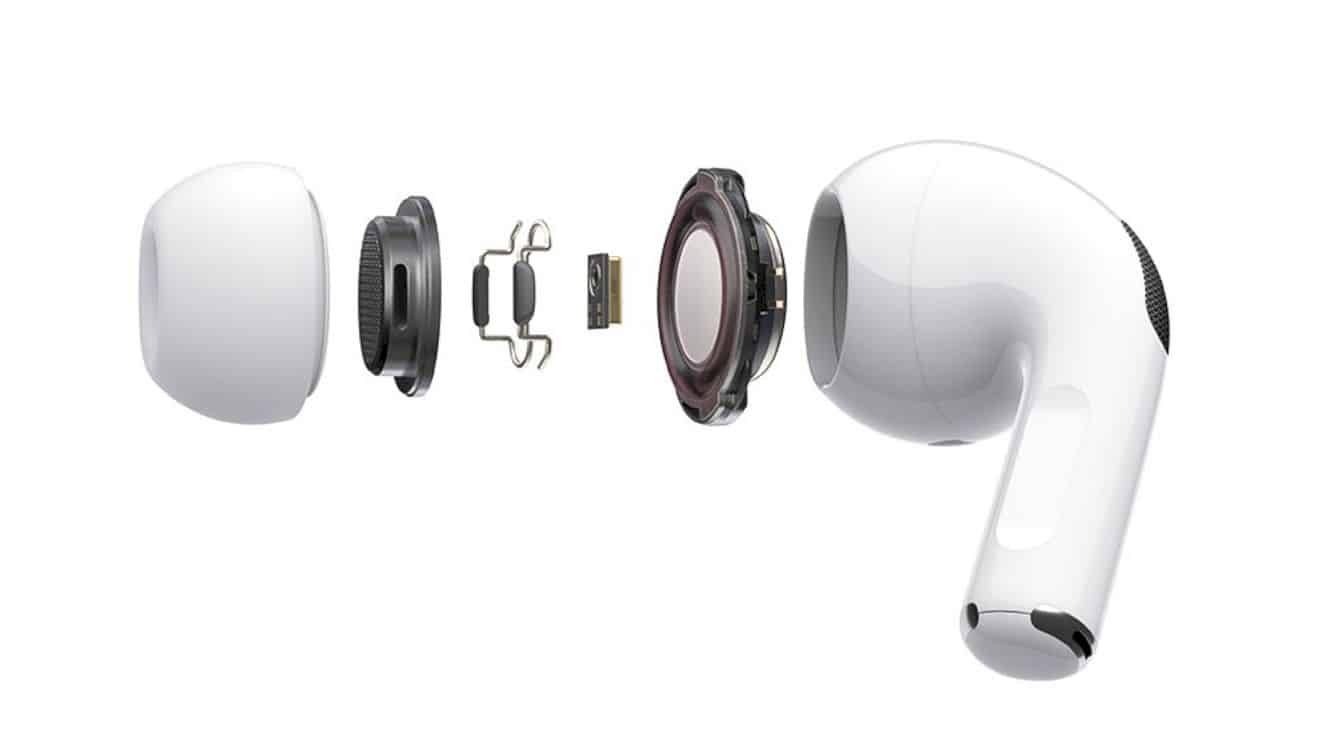 This ANC feature on the AirPods Pro can be easily activated or deactivated anytime the customer wants, either through the Control Center on the iPhone / iPad or by pinning and pressing the pressure-sensitive handle. 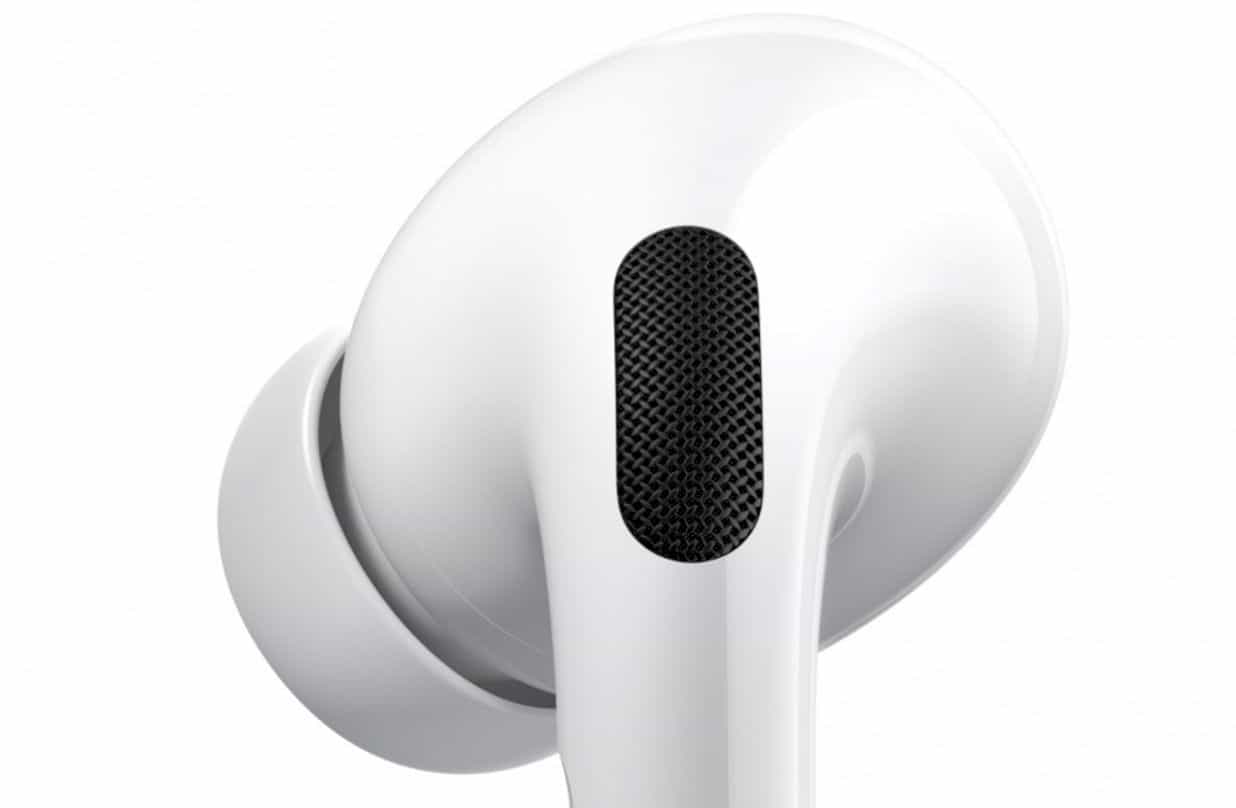 The customer can even choose the Transparency mode which will actually slip a number of voices from the outside so they can still hear the sounds from the surroundings – this mode is very useful on the condition where the customer is waiting for an announcement or so. 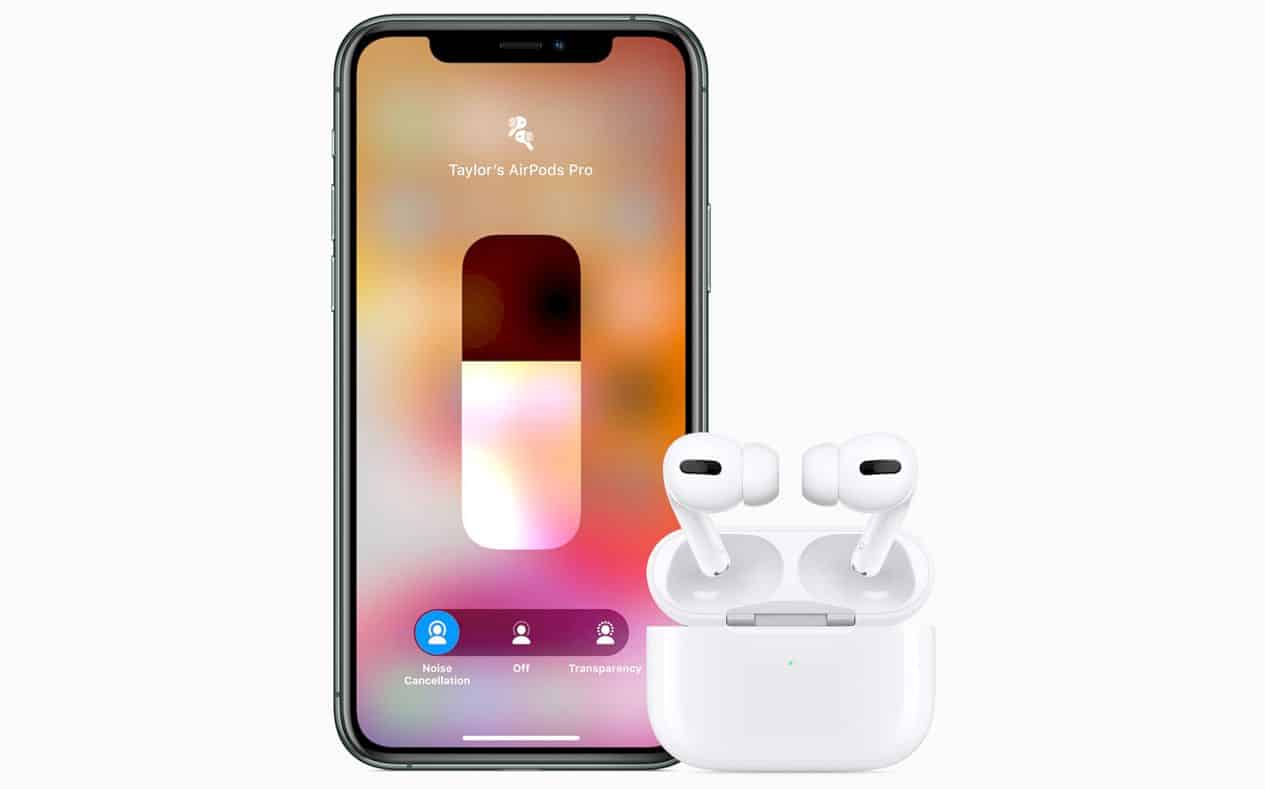 AirPods Pro still maintains all the advantages of the standard version, from a very simple pairing process, support the “Hey Siri” feature, and battery life. The charging case can also supply more than 24 hours of extra battery power even though the shape looks a bit different.

Apple has already marketed AirPods Pro in more than 25 countries. In the US, the price tag of the AirPods Pro is set at $ 249, or $ 50 more than the standard version of AirPods that comes with a wireless charging case.