The main means of transportation for humans today are cars and motorbikes. However, VanMoof is planning to alter the statement in the near future with the release of VanMoof V. The company dubbed the newly presented product the first hyperbike with a speed of 50 km per hour.

According to the bike maker based in Amsterdam, the VanMoof V is dedicated to being able to cover longer distances and go faster than ordinary bicycles. VanMoof didn’t build the bike based on what is in the current category, but what they think will be in the category in the future. 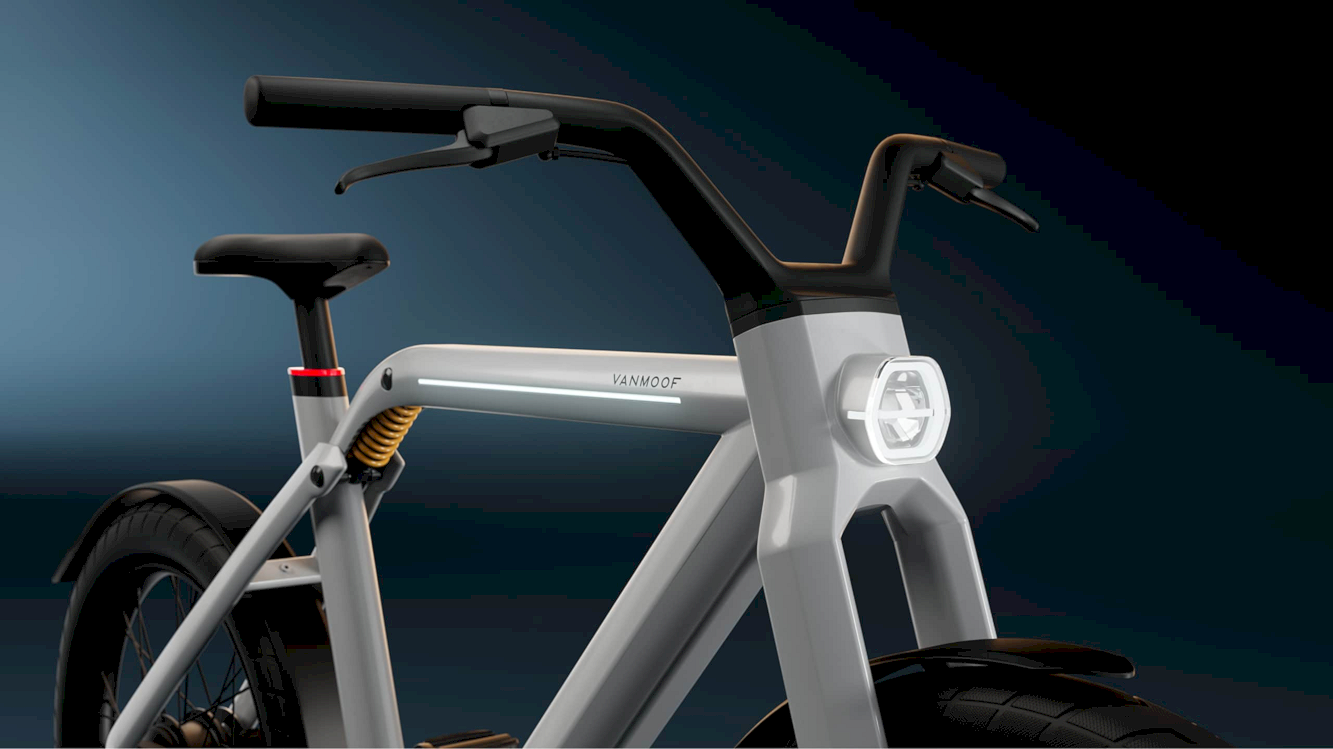 The VanMoof V features a number of design differences compared to the existing S and X series. For example, the hyperbike got thicker tires, front, and rear suspension, and a frame made to ensure comfort at high speeds over longer distances. 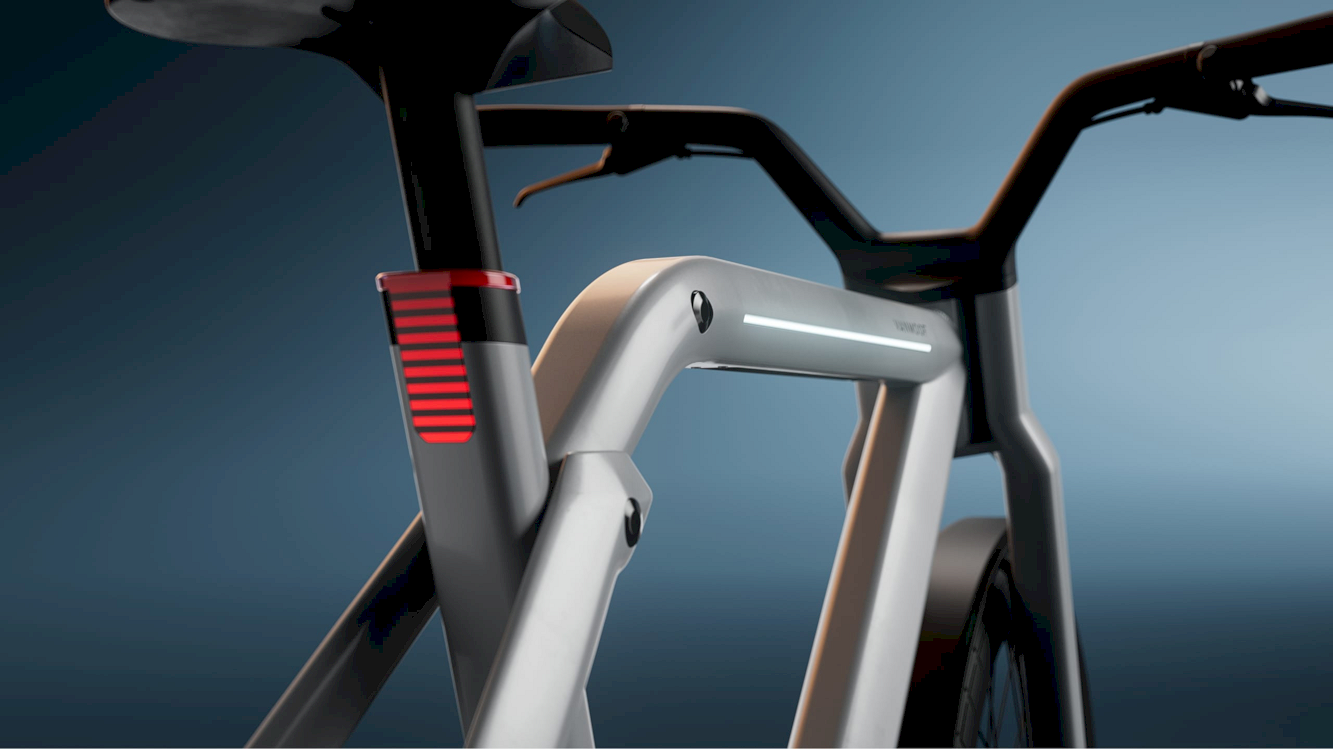 All of them are designed to make this bike tougher to ride. However, despite these differences, the V series is still similar to other e-bikes and their pedal-powered predecessors. This is because the first hyperbike from VanMoof is designed to have all the benefits of riding a bicycle but with more power and higher speed.

The VanMoof V is also equipped with the brand’s signature intelligent engine control, Turbo Boost, then a Kick Lock feature to lock the bike without a key, as well as automatic gearshift and action to prevent theft. 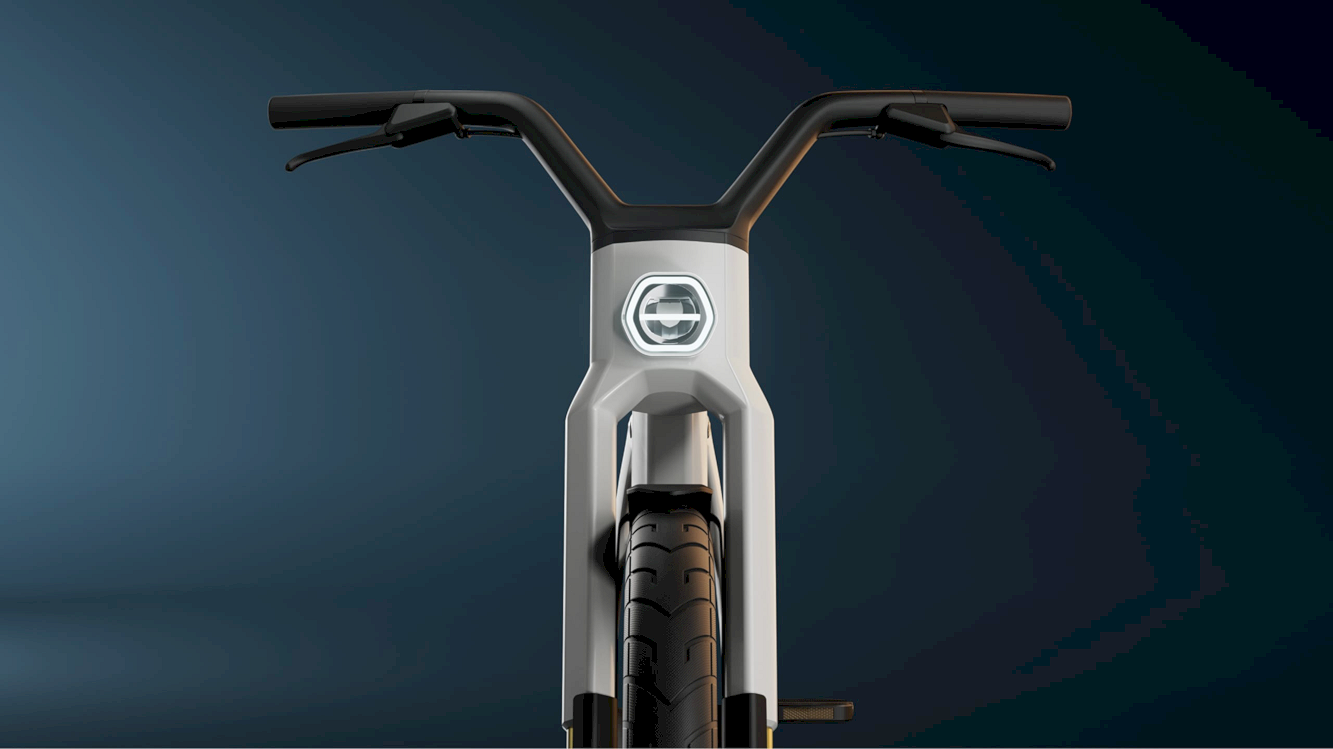 The specs page of the VanMoof V really shows its true potential as a hyperbike. The bike has a dual motor configuration with a capacity of up to 1 kW. Power support is entrusted to a battery with a capacity of 700 Wh. The unleashed power is channeled perfectly to propel the bike to a speed of 31 mi/h. 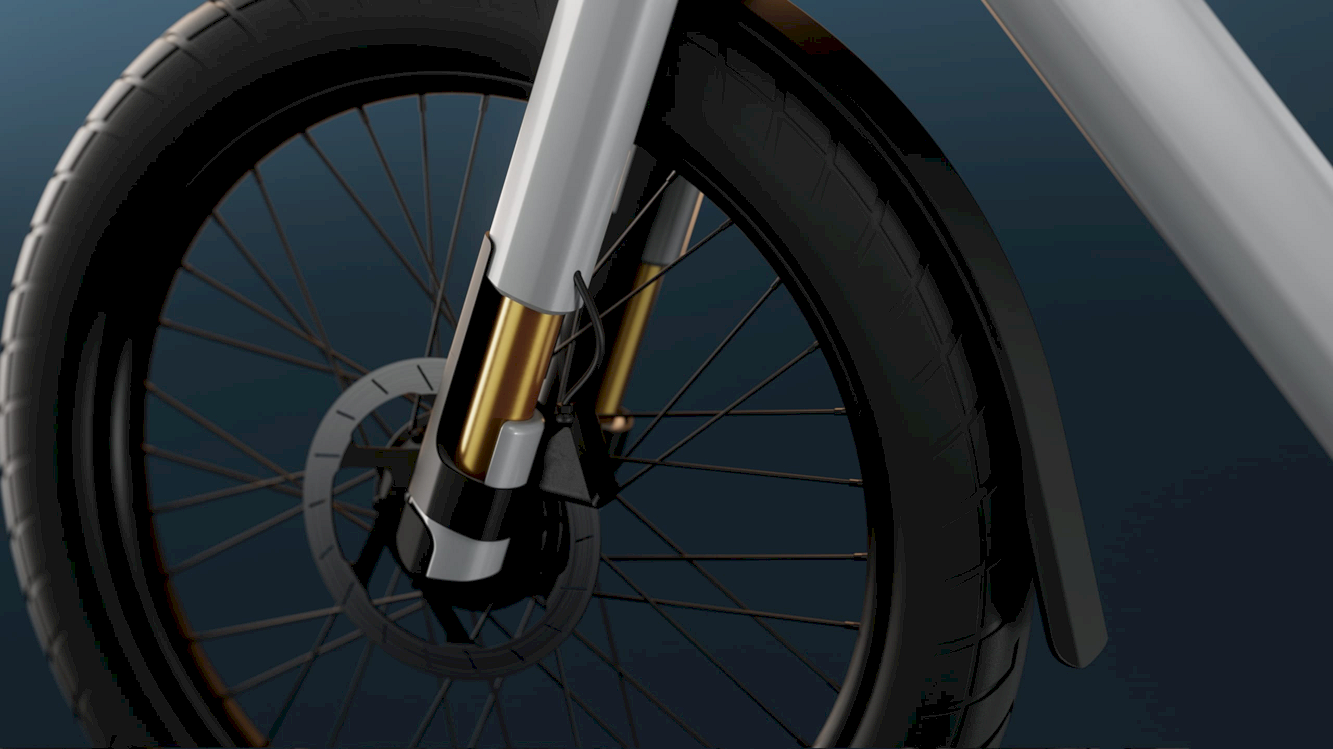