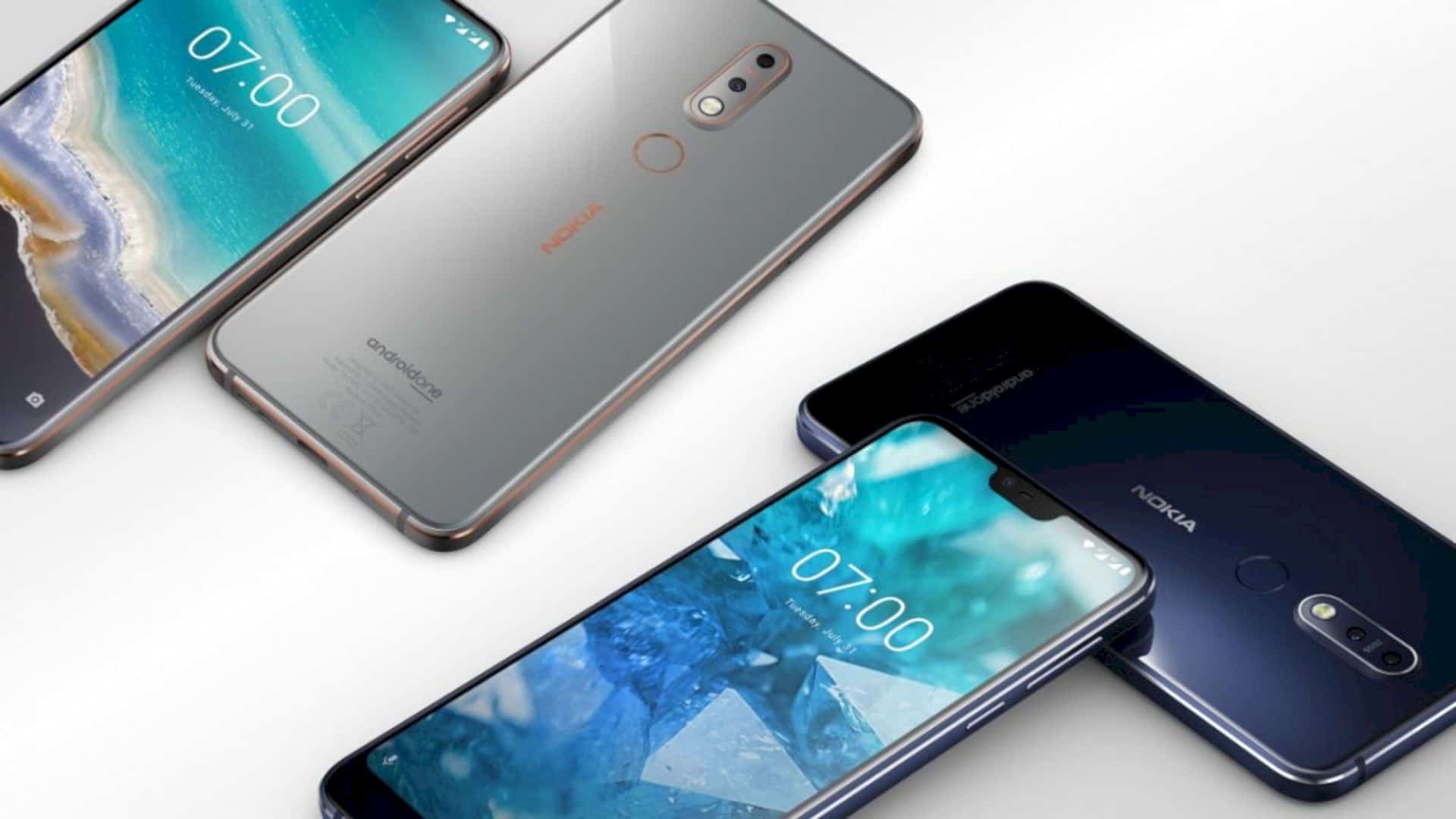 Nokia 7.1: Stand out and tell your story

Sony‘s collection of unique wearable speakers is growing. In July Sony launched the SRS-NB10 which was brought to workers. Now, the latest model, the SRS-NS7, is here for multimedia connoisseurs. 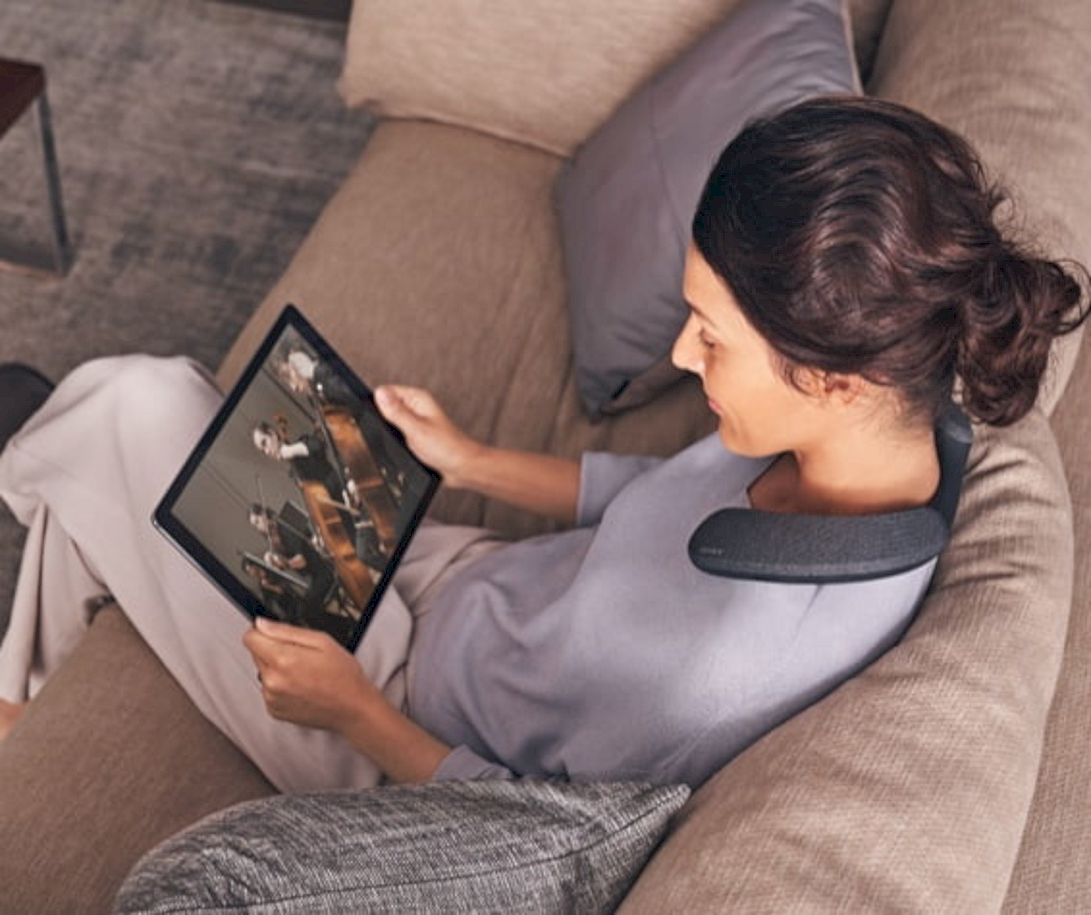 The targeted market is evidenced by the support of Dolby Atmos technology and Sony 360 Reality Audio. According to Sony, with these two technologies, users can now enjoy a more immersive surround audio experience when watching movies with the Sony Bravia XR TV. 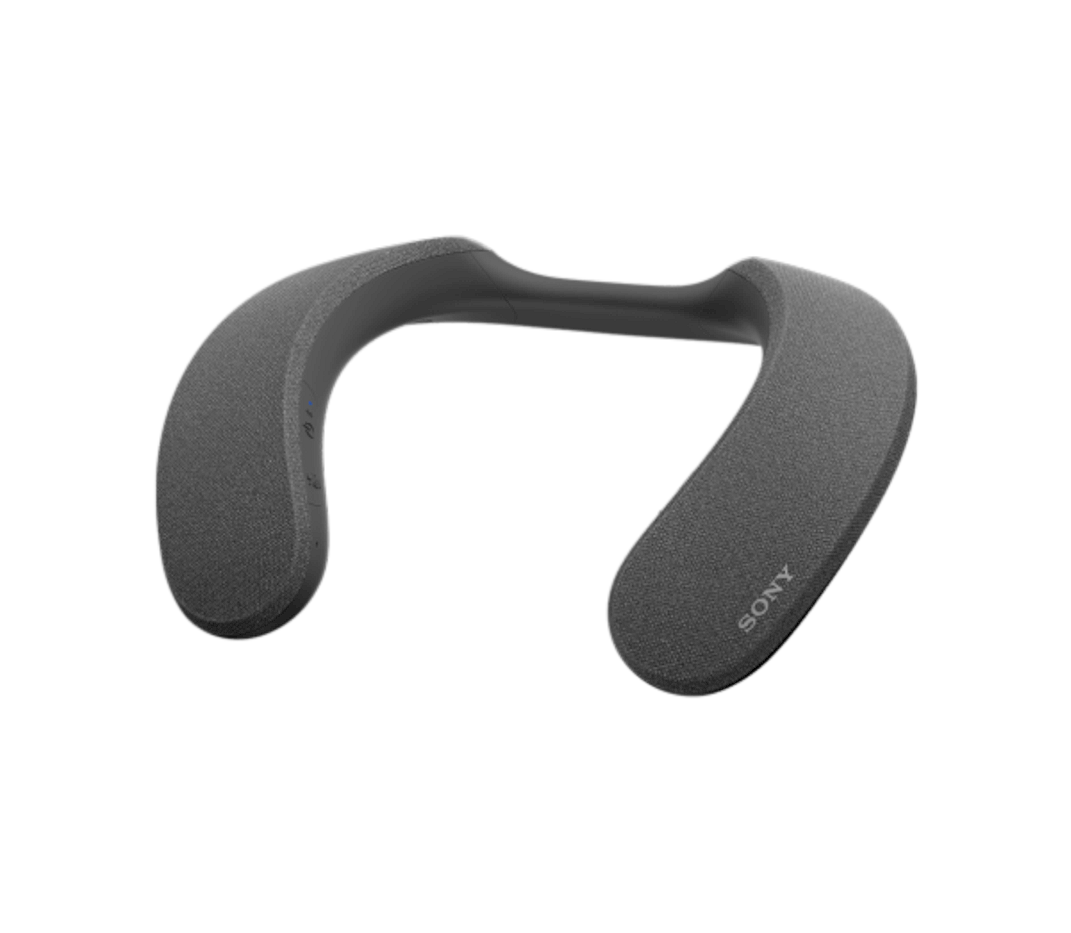 For sound production, the SRS-NS7 relies on Sony’s flagship X-Balanced speaker driver and is equipped with a passive radiator to produce bass sound.

Through a true Bluetooth connection, the SRS-NS7 can indeed connect to almost all devices. Including, tablets, laptops, and mobile phones. When connected to a phone or tablet, users can also rely on music streaming services such as Tidal and Deezer which support 360 Reality Audio from Sony. 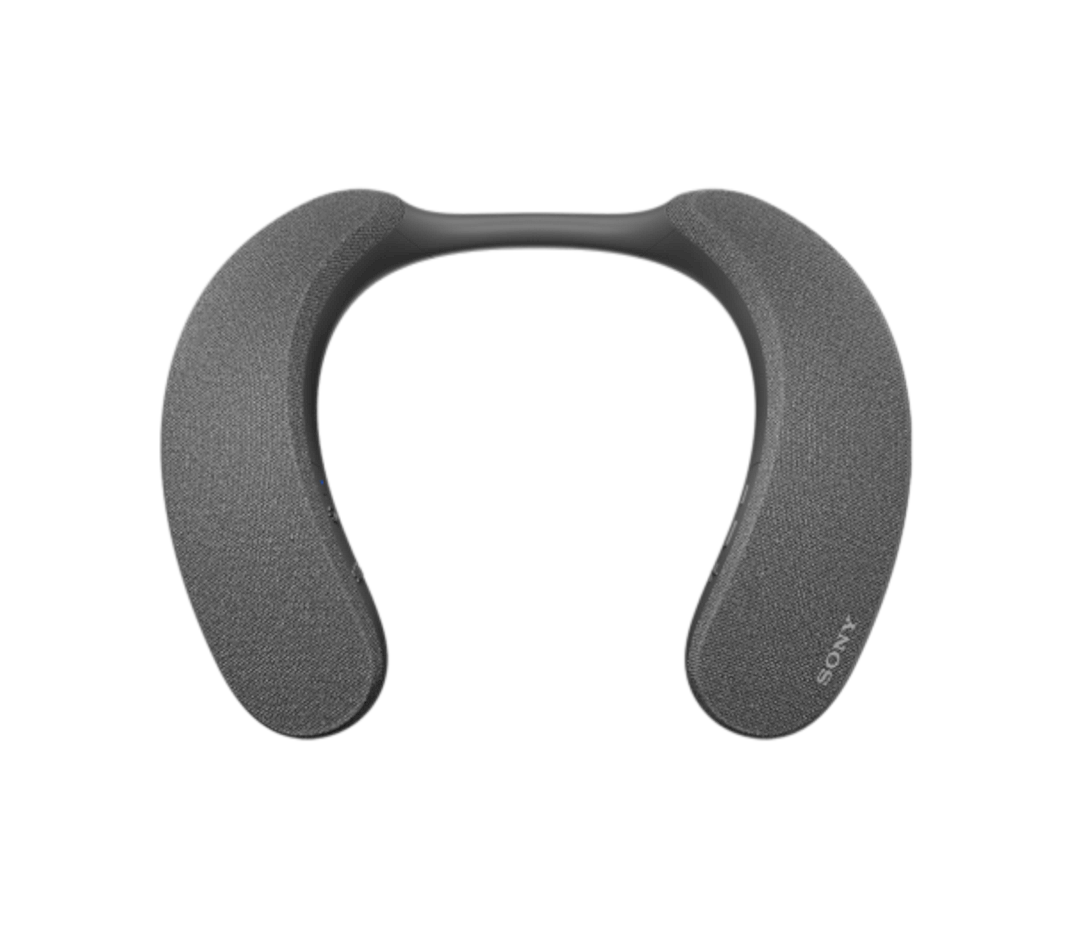 For battery life, the Sony SRS-NS7 is claimed to be able to be used for more than 12 hours at standard volume settings. If the volume is set to the maximum level, the battery life only lasts up to about 5 hours.

The Sony SRS-NS7 also supports fast recharge feature. With 10 minutes of charging time, the user can wear the product for up to 1 hour. Another Sony SRS-NS7 feature is the splash-resistant body design with an IPX4 rating. Making it also ideal for outdoor use.

The SRS-NS7 is marketed for $299.99 and can be ordered via a pre-order program. The WLA-NS7 wireless transmitter is sold separately for $60 and works with other Sony Bluetooth headphones, though only on select models. 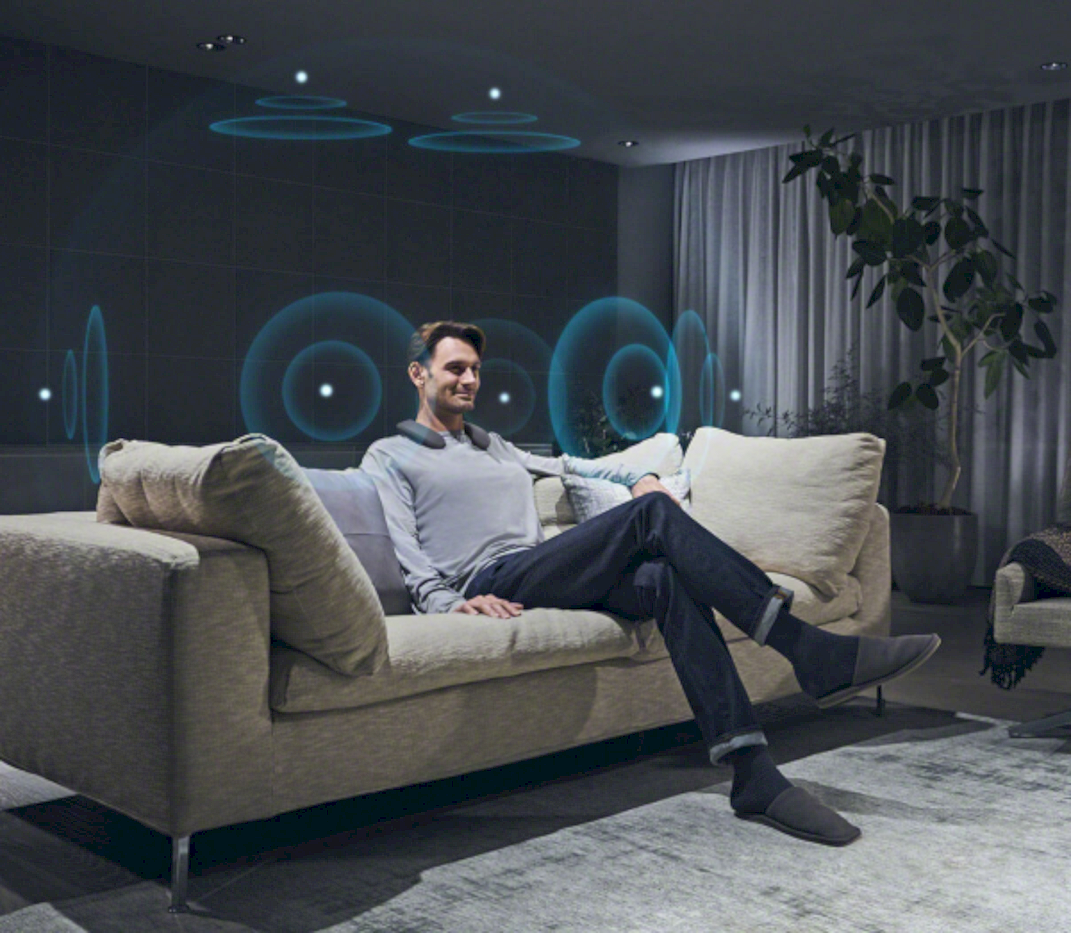