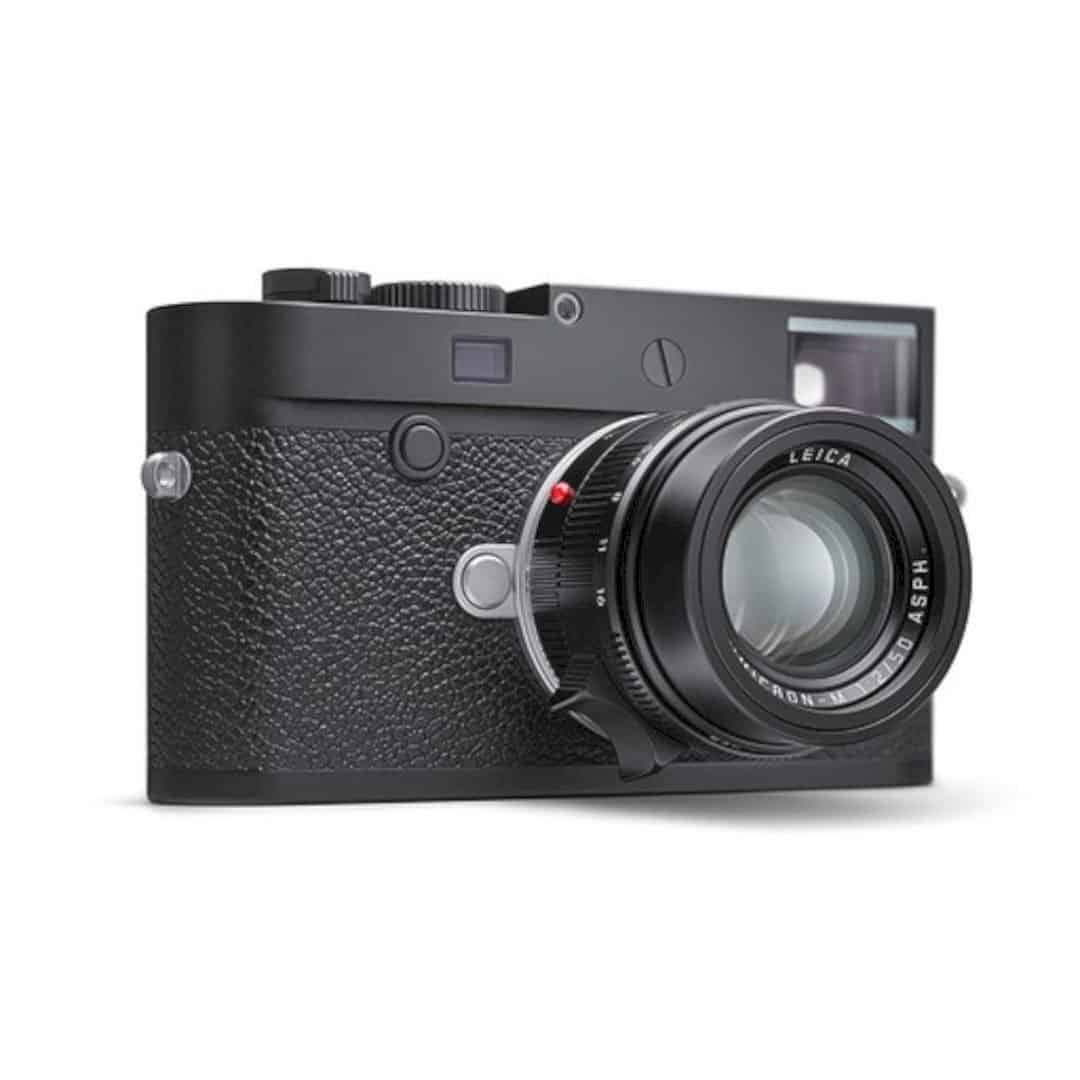 The New Leica M10-P Black Chrome: The Essence of the M Philosophy

The 9th generation 10.2-inch iPad is now powered by the A13 Bionic chip that powers the iPhone 11 lineup. The presence of the new chipset allows the tablet to have a performance increase of 20 percent faster than the previous generation. Apple has also finally increased the base internal storage capacity to 64GB. 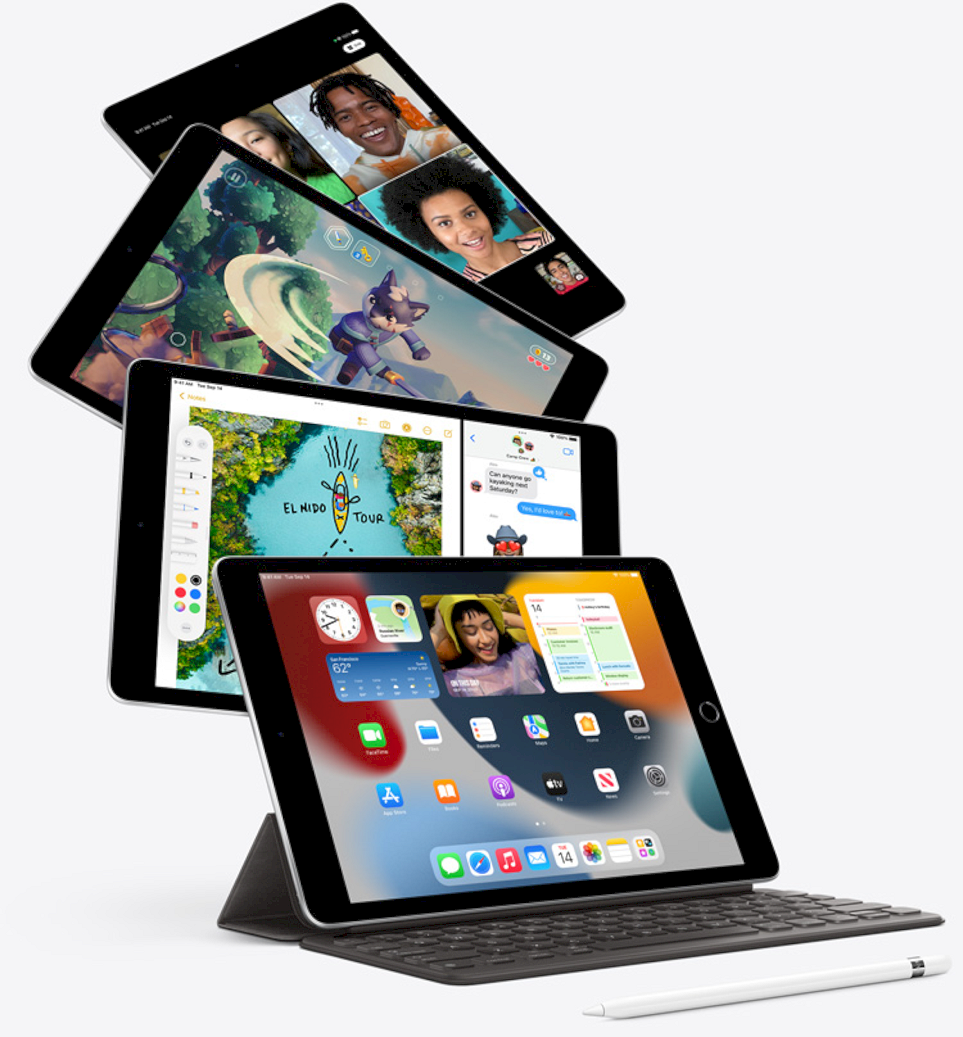 The most basic model of the iPad still comes with the same design and screen size as its predecessor. This means that it remains compatible with the various accessories already available for the previous generation iPad 10.2 including first-generation Apple Pencil support. 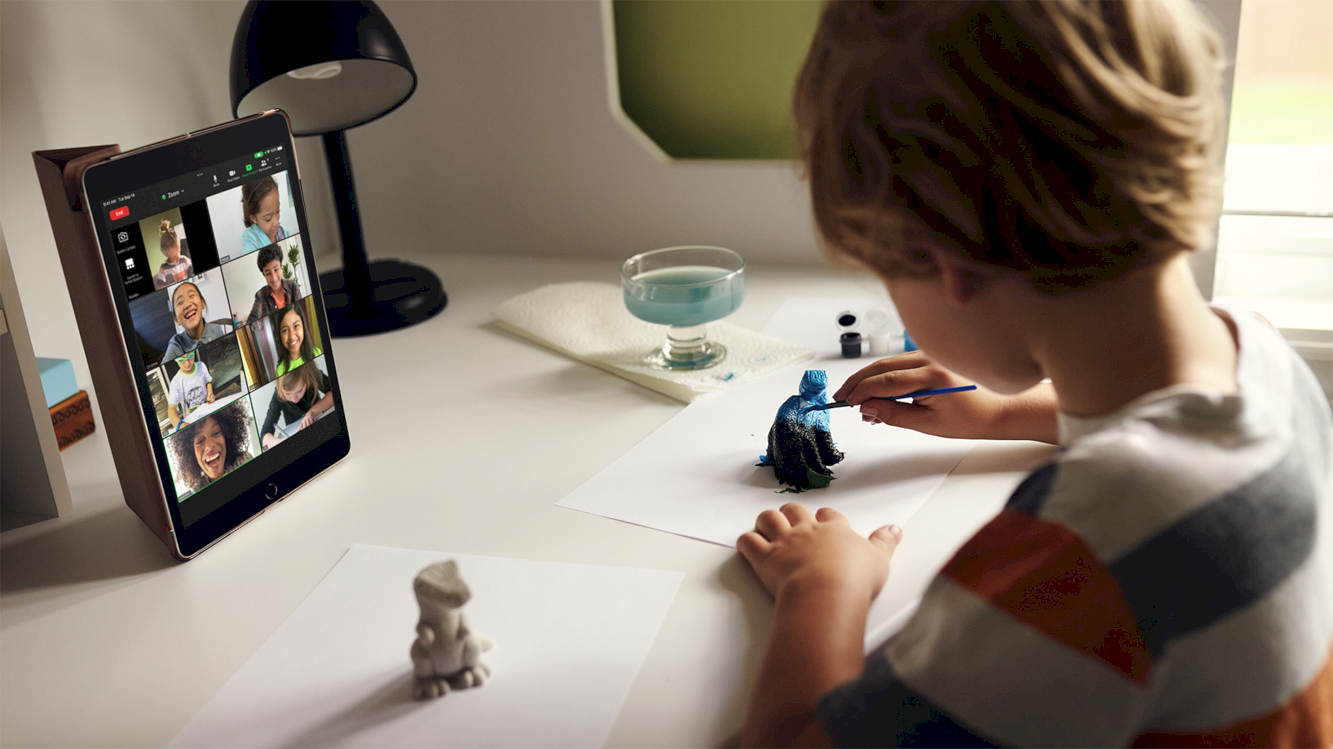 Center Stage makes video calls more engaging by automatically adjusting to keep you centered in the frame. And it lets you create fun videos for posting to popular social apps. – Apple

In this update, Apple’s 9th generation entry-level tablet gets the True Tone feature, which can automatically adjust the color and intensity of the screen to match the surrounding lighting, making it more comfortable to use.

In addition, the selfie camera on the latest generation of iPad is now upgraded to 12 MP with an ultrawide lens with a 122-degree field of view. 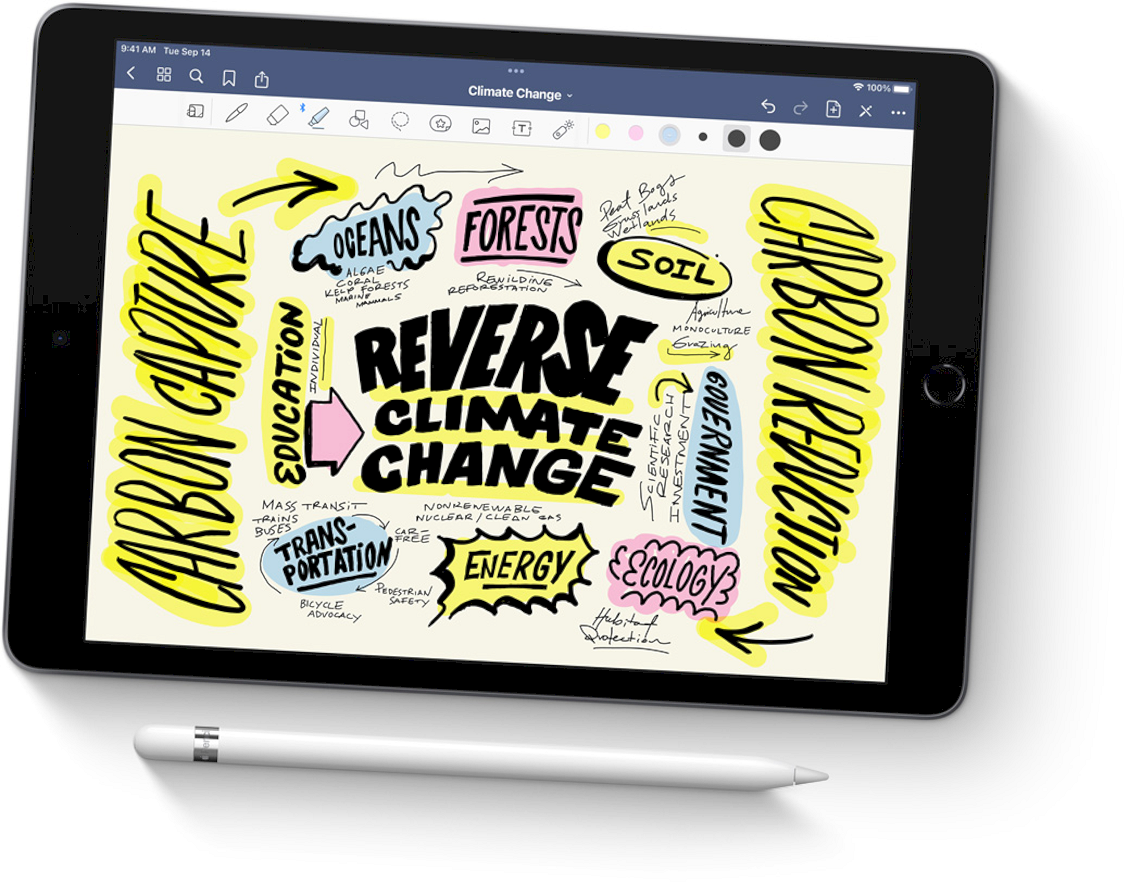 The main feature that is Apple’s selling point in this update is the Center Stage. This feature will help Apple users to always be in the middle frame during a video call.

iPad 10.2 will also use the latest operating system (OS) iPadOS 15. This software update gives users the freedom to use new features such as widgets and quick notes. 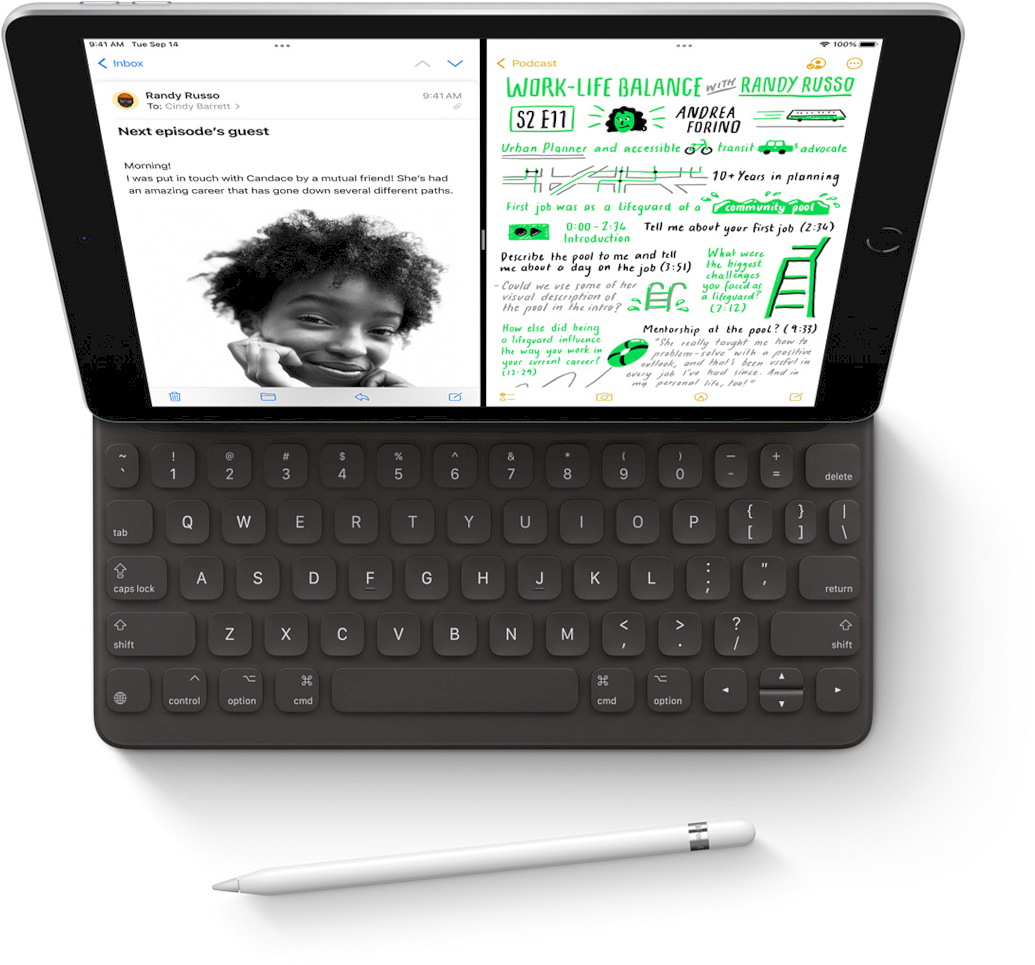 The 10.2-inch iPad comes in Space Gray and Silver color variants and is available in LTE and WiFi models. The price is set at the lowest figure of $329 for the Wifi model, $459 for the cellular version, and $299 for the Education version. 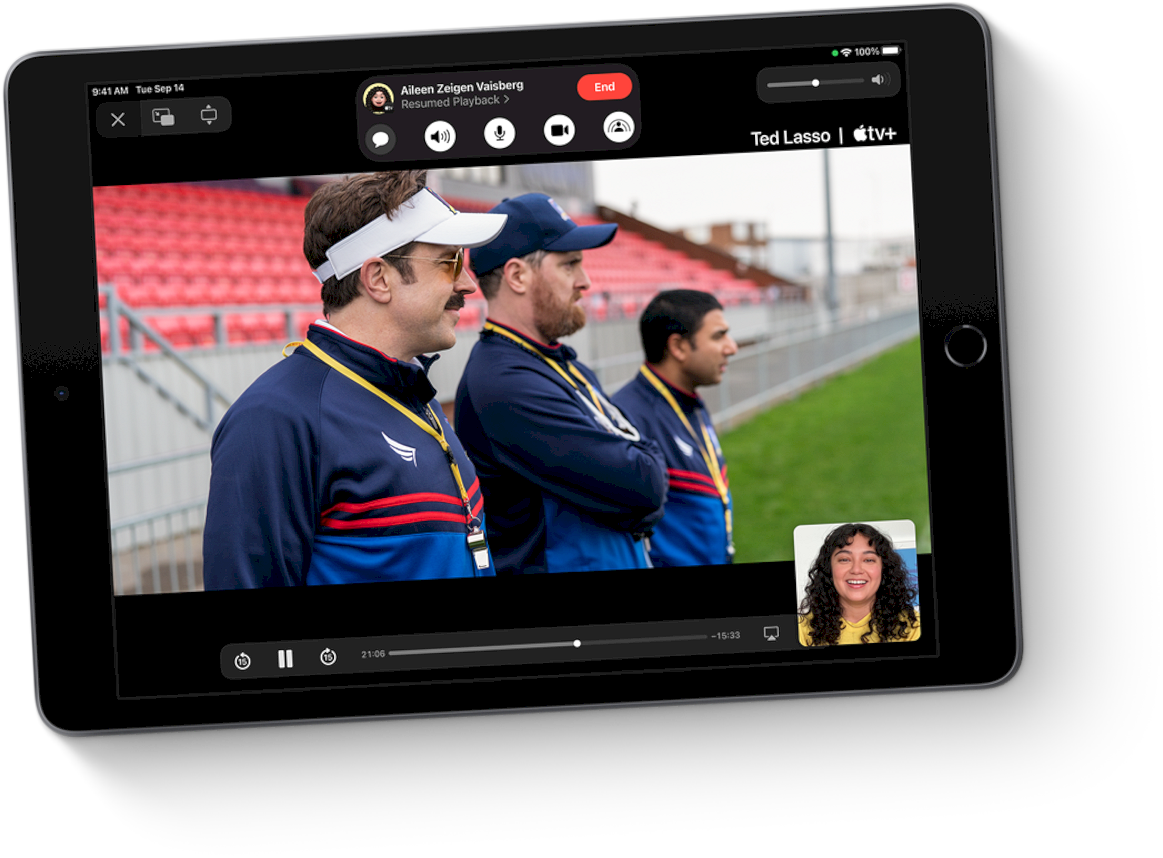