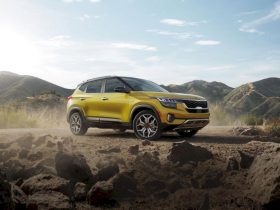 KIA Seltos: Made to do more.

A few months ago Aston Martin and Zagato released the rendering look of DBS GT ZagatO. in the rendering, it appeared that the car was accompanied by his brother, DB4 GT Zagato. At that time the media only knew that this unit would be sold on a limited basis and would certainly be highly valued. 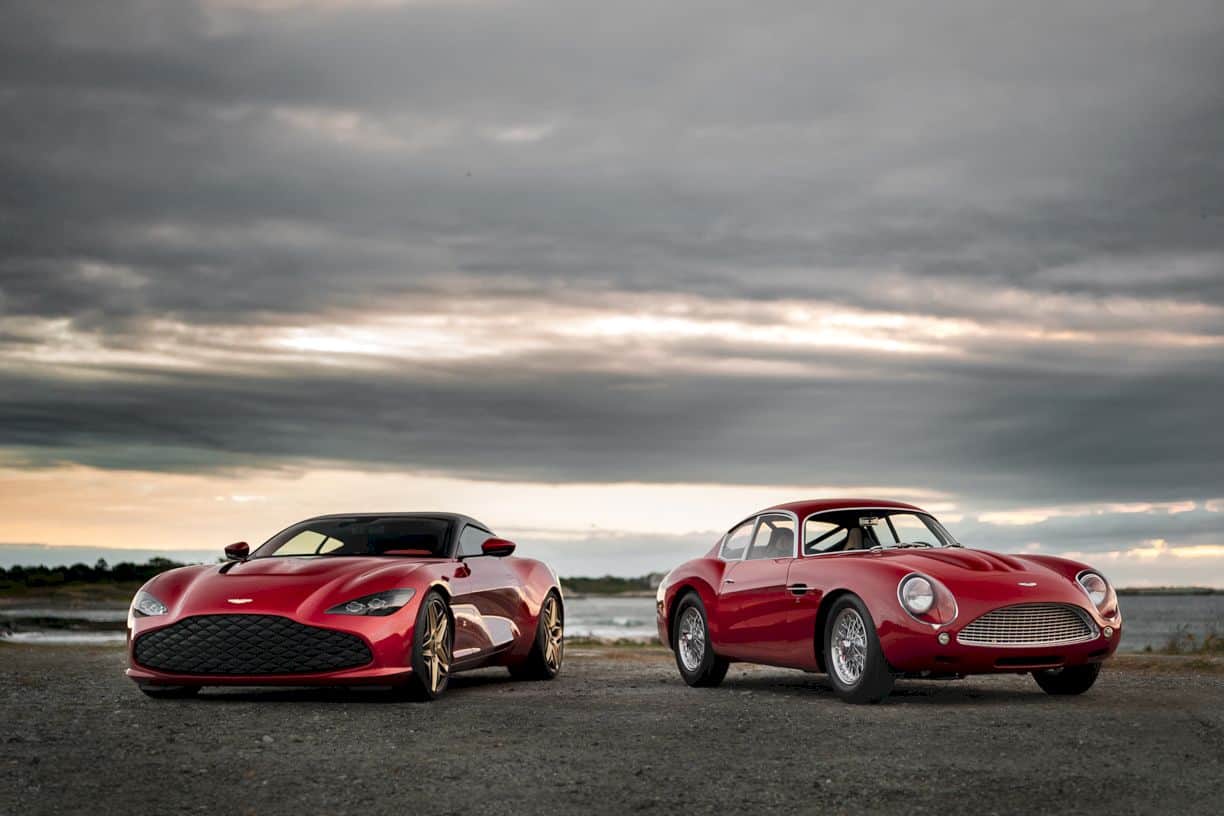 Some rumors such as price and performance have certainly been scattered in cyberspace. Recently, Aston Martin and Zagato finally released their debut product DBS GT Zagato to the public, precisely at the Newport Concours Audrains in the USA.

Interestingly the new Aston Martin said DBS GT Zagato must be purchased in pairs with its predecessor, DB4 GT Zagato. The amount produced was very limited, 19 pairs. This pair of cars by Aston Martin is given the name “DBZ Centenary Collection” and will be valued at 6 million Poundsterling. 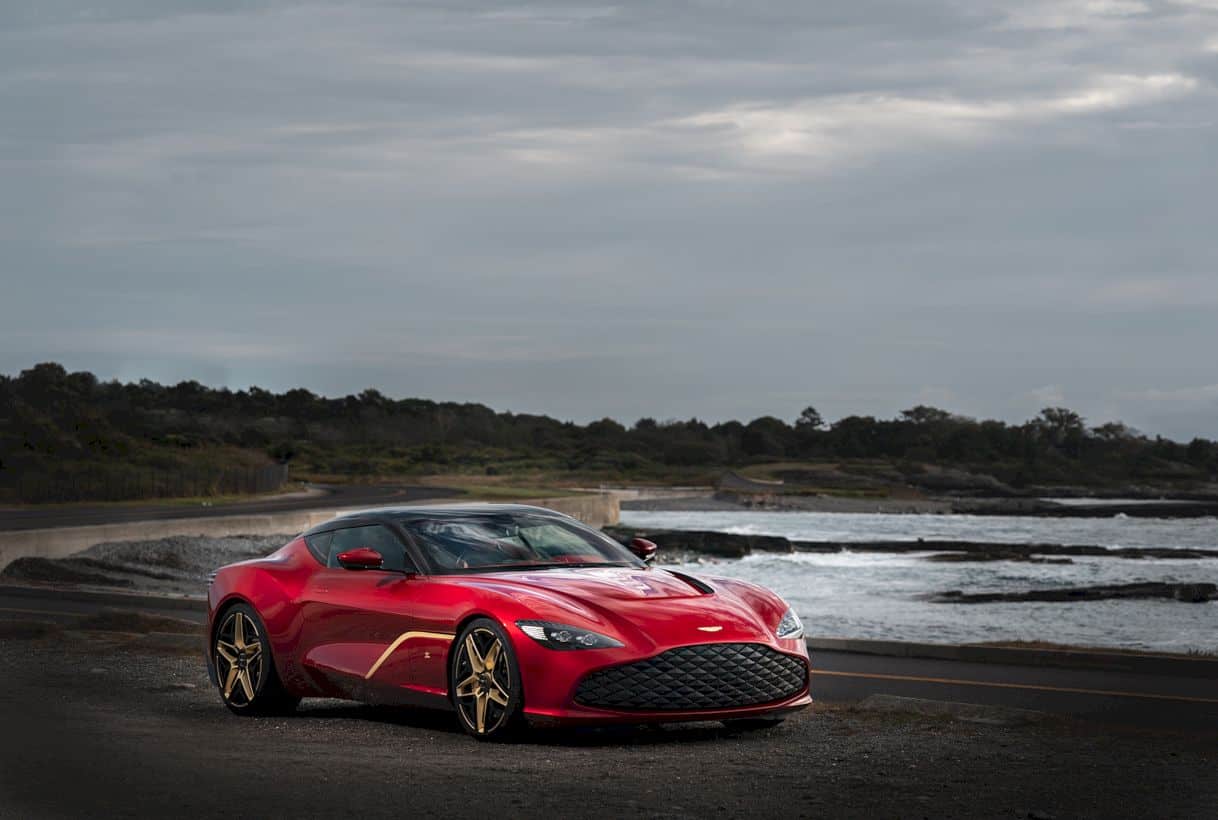 The DBS GT Zagato is actually based on the Superleggera DBS model which has been updated both in terms of appearance and performance. The company took good care of the preparation and credits where it’s due, it is astonishing. 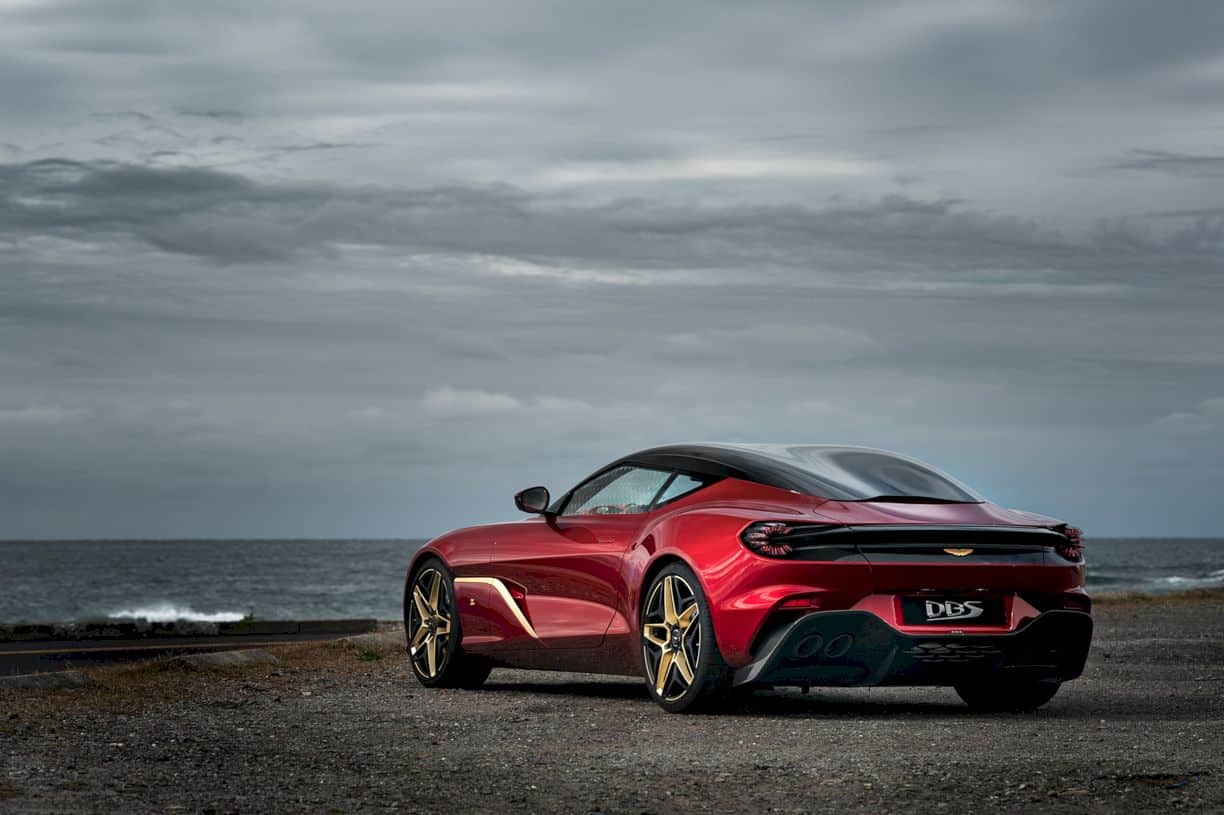 Uniquely, the diamond-shaped small pieces made of carbon fiber can be adaptively and automatically open and close to regulate aerodynamic requirements or help air get into the radiator. Another interesting thing is the Zagato version of the roof uses a “double-bubble” style roof design made of carbon fiber that extends from the front windshield to the rear. 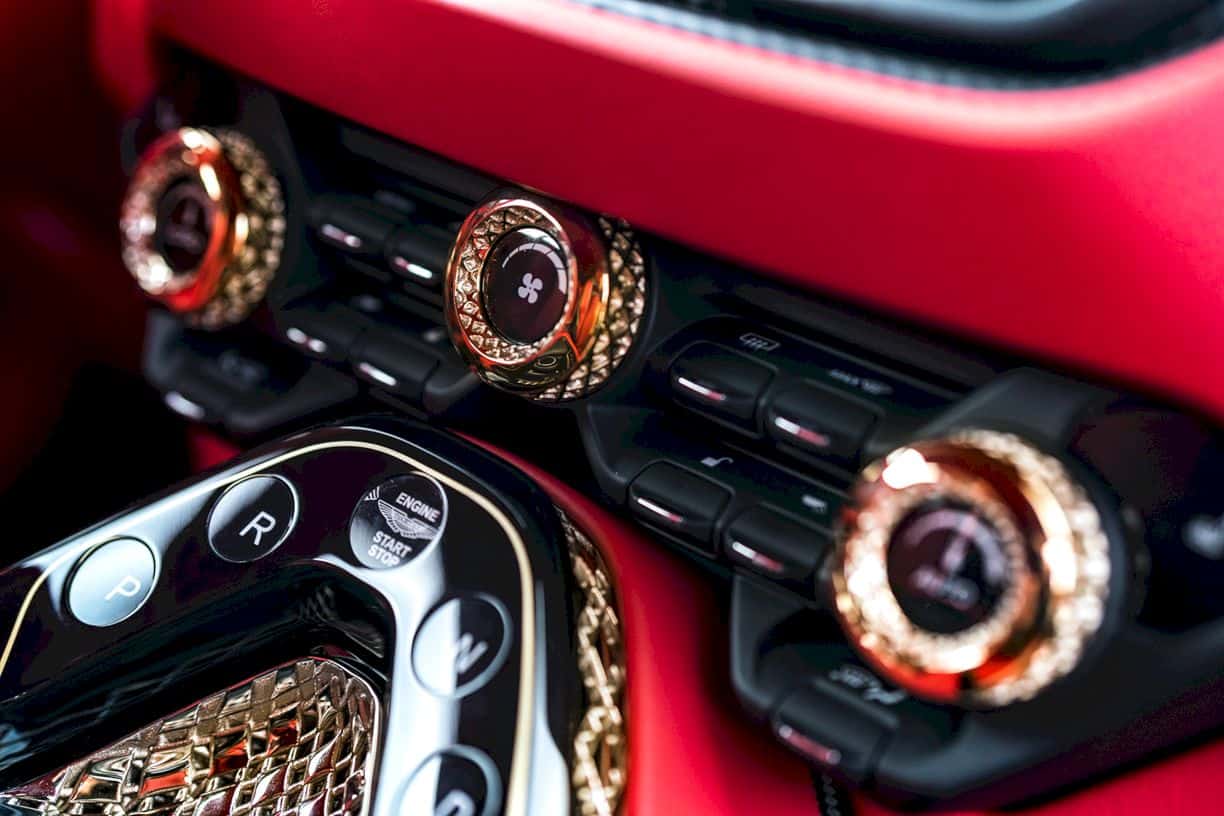 And to add to the impression of luxury, the entire car has been pinned with several gold accents on parts such as the rim and Aston Martin and Zagato logo badges. As a side note, some additional gold accents do use genuine 18-carat gold. 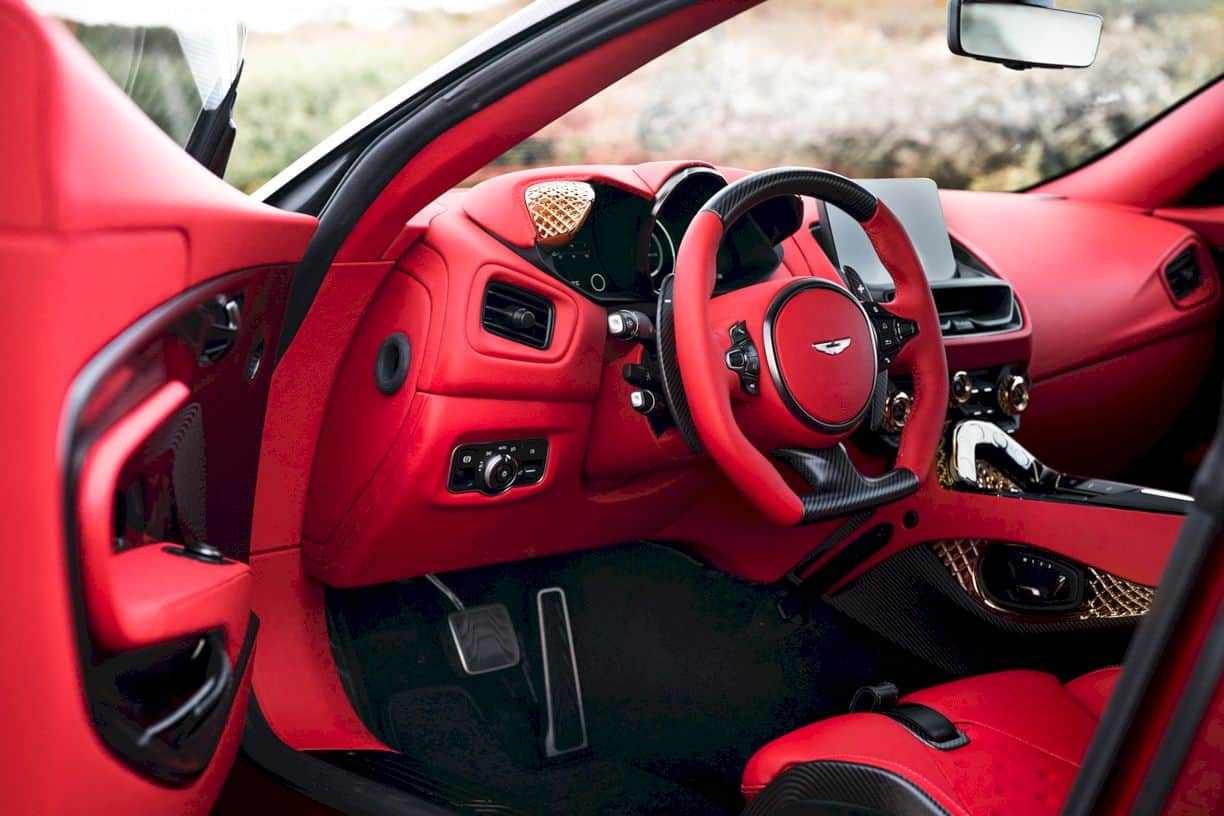 In the interior, there are also some gold metal parts by Aston Martin that the carmaker claimed to be the first car to use 3D Print technology that requires at least 100 hours to print it. The supernova red was also the main theme in the interior where luxury meets technology. 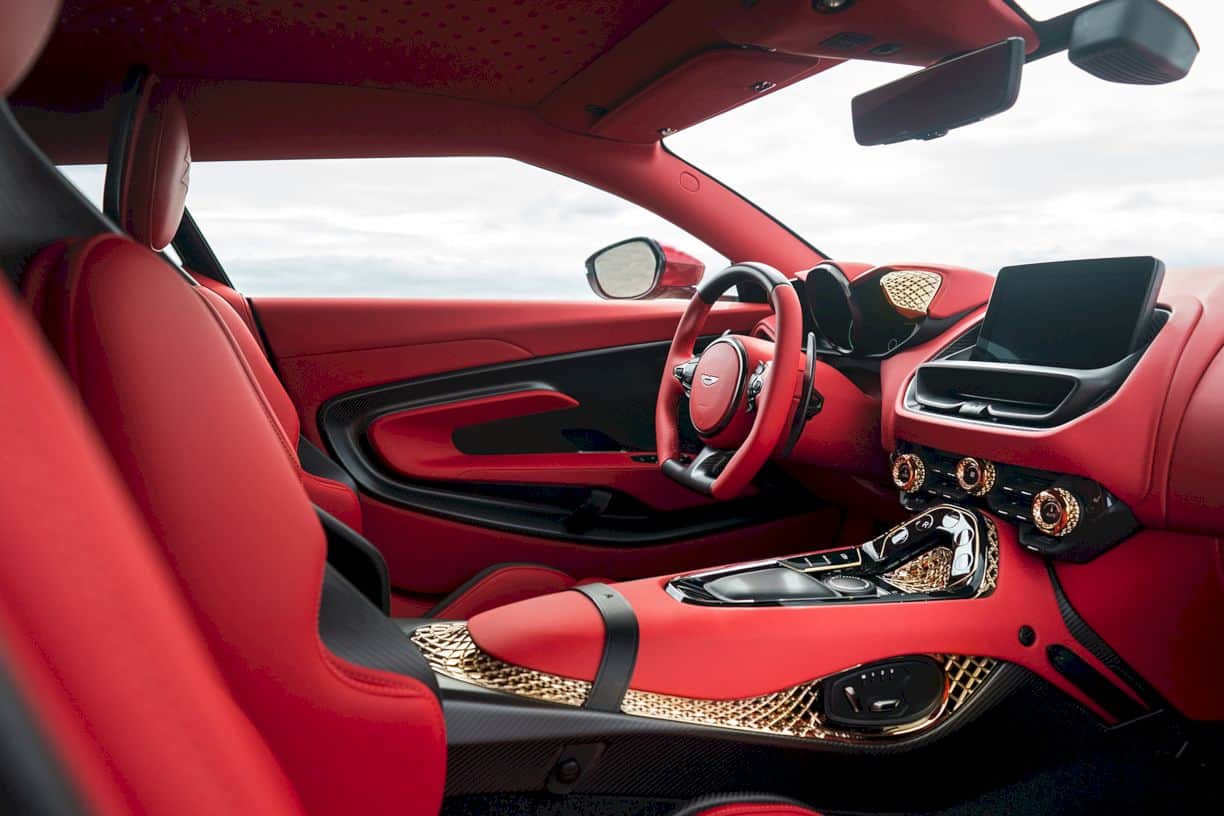 The DBS GT Zagato still uses the same engine as the DBS Superleggera which is a 5.2-liter Vinto twin-turbo engine, but the Zagato version produces 760HP, 45HP greater than the original version. With the additional power, it seems that this car can accelerate from 0-100km / h in about 3.4 seconds. 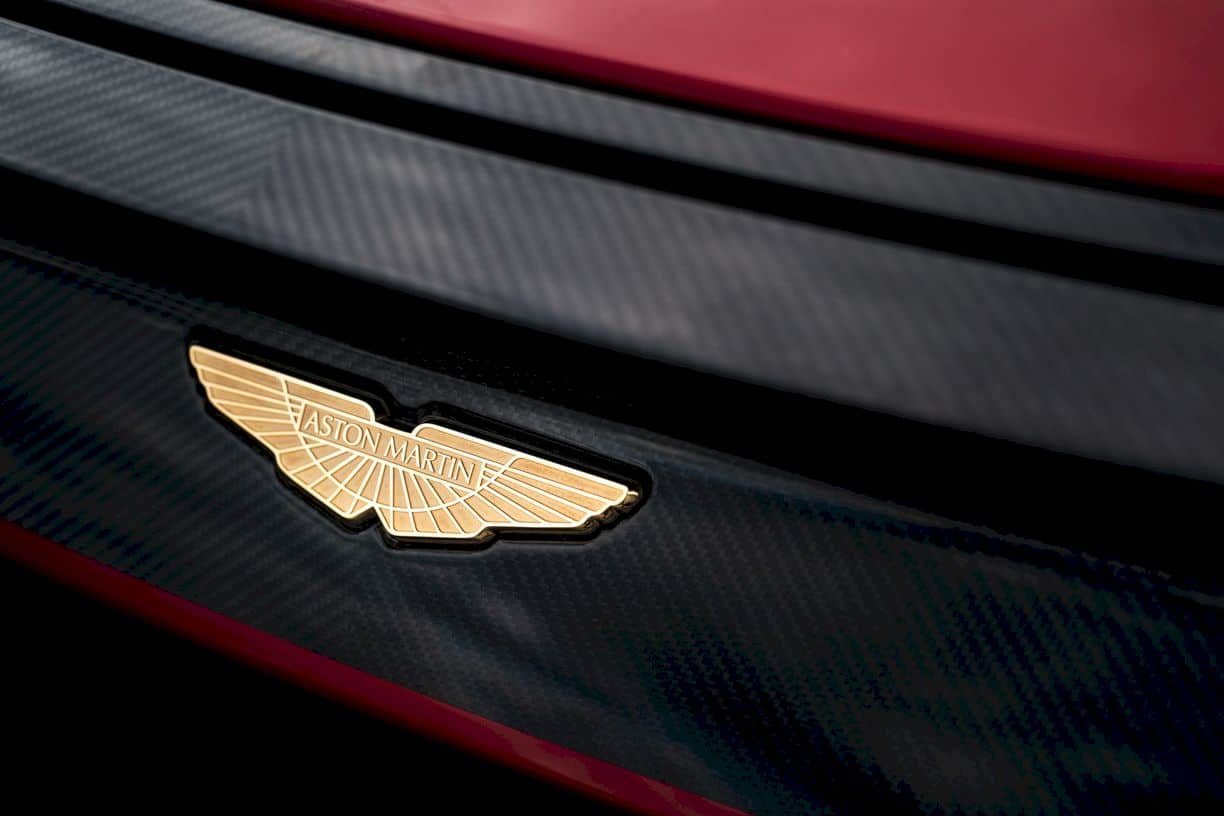 Furthermore, in the second car of the DBZ Centenary Collection package, the Aston Martin DB4 GT Zatago is only intended for use in circuits. This is in line with the original design concept of a sports car that was born in 1958.

To compensate for the performance of the DBS GT Zagato, this classic model now has an improved its power. Although the engine is still based on 6 cylinders now it packed a more violent force at 380 hp. 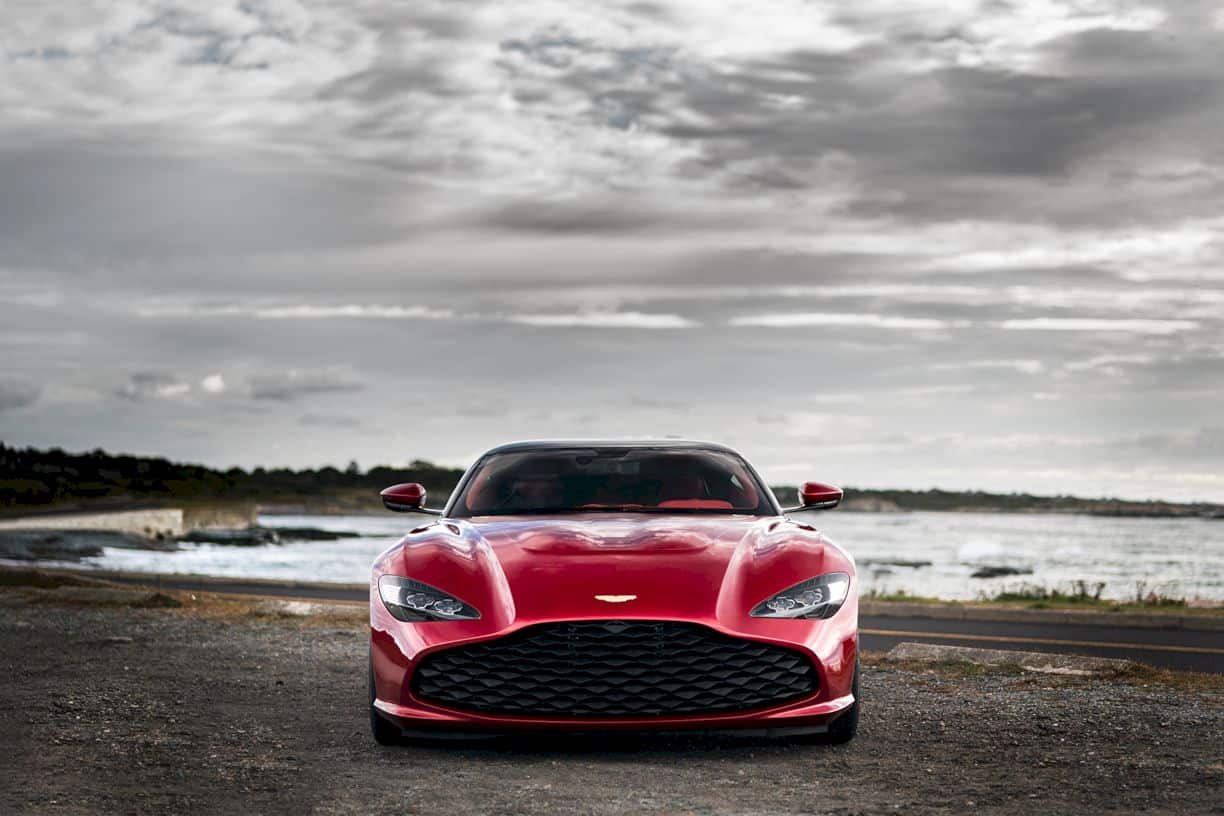 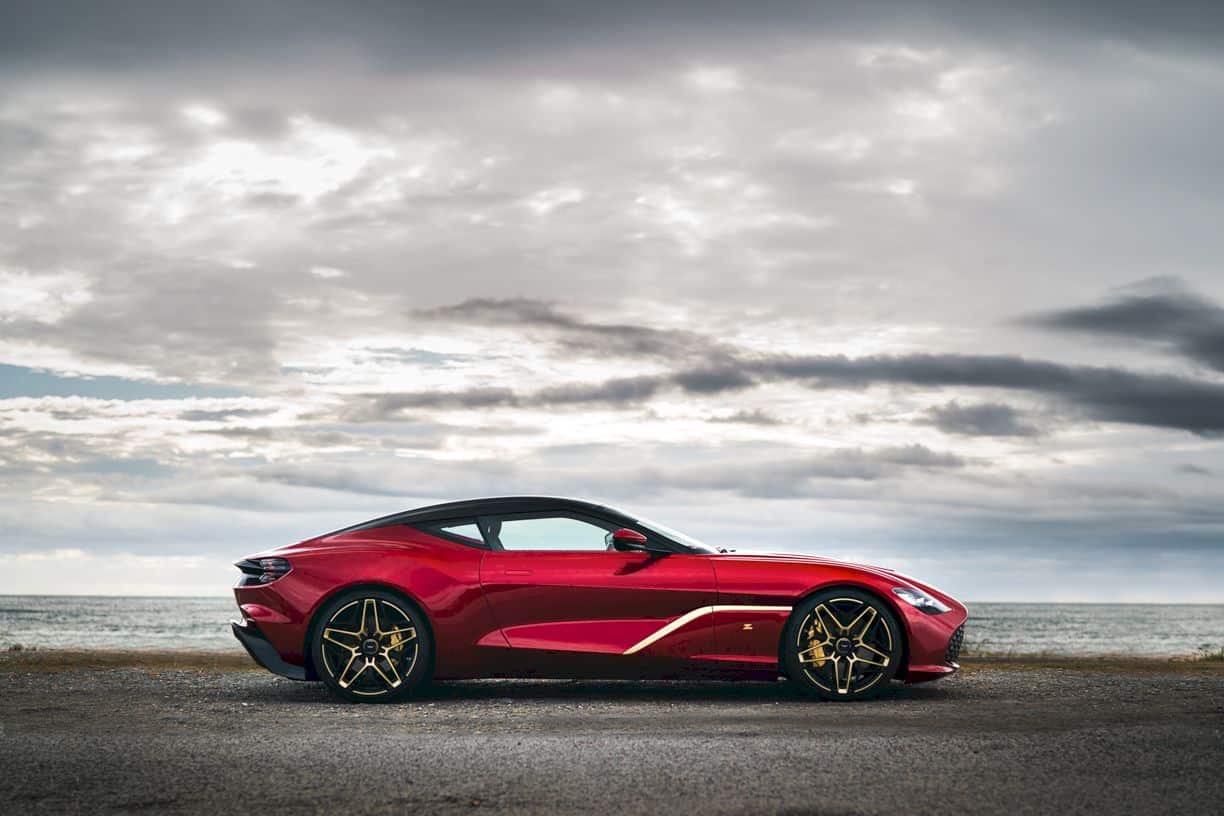 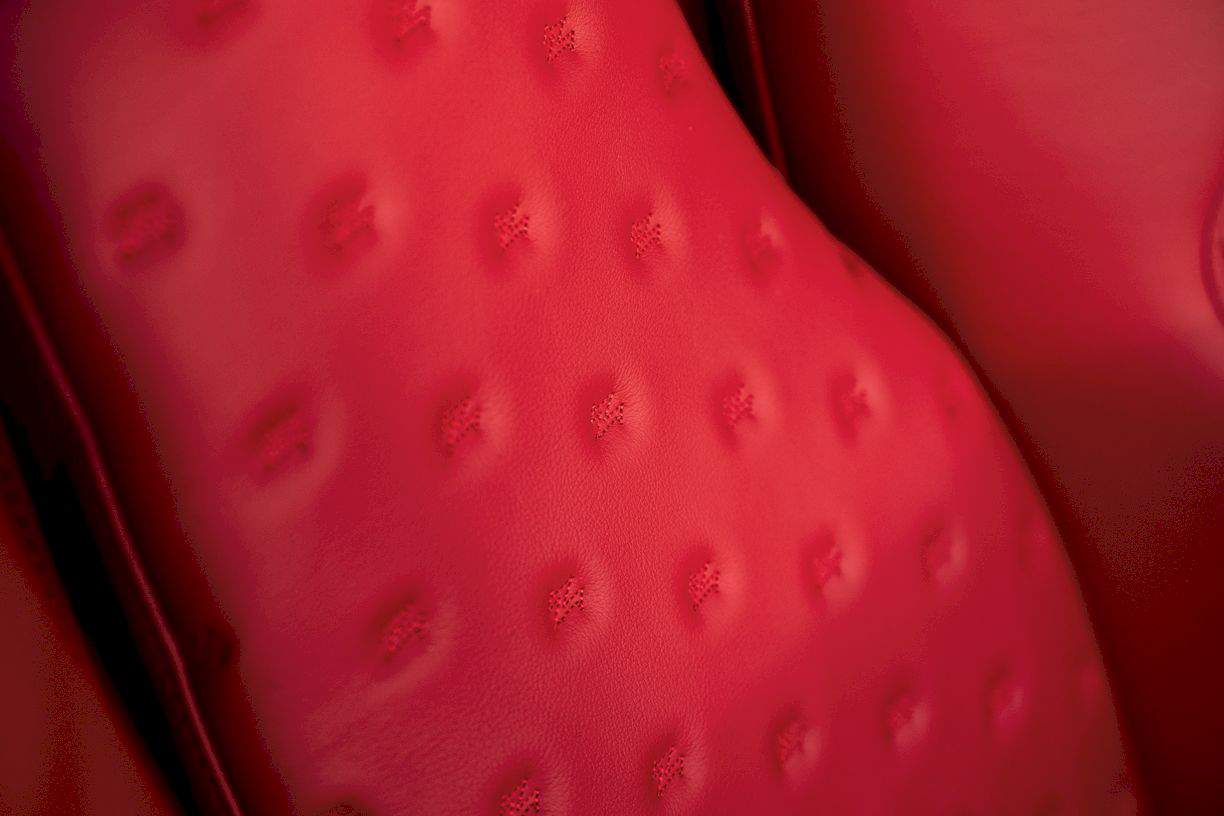 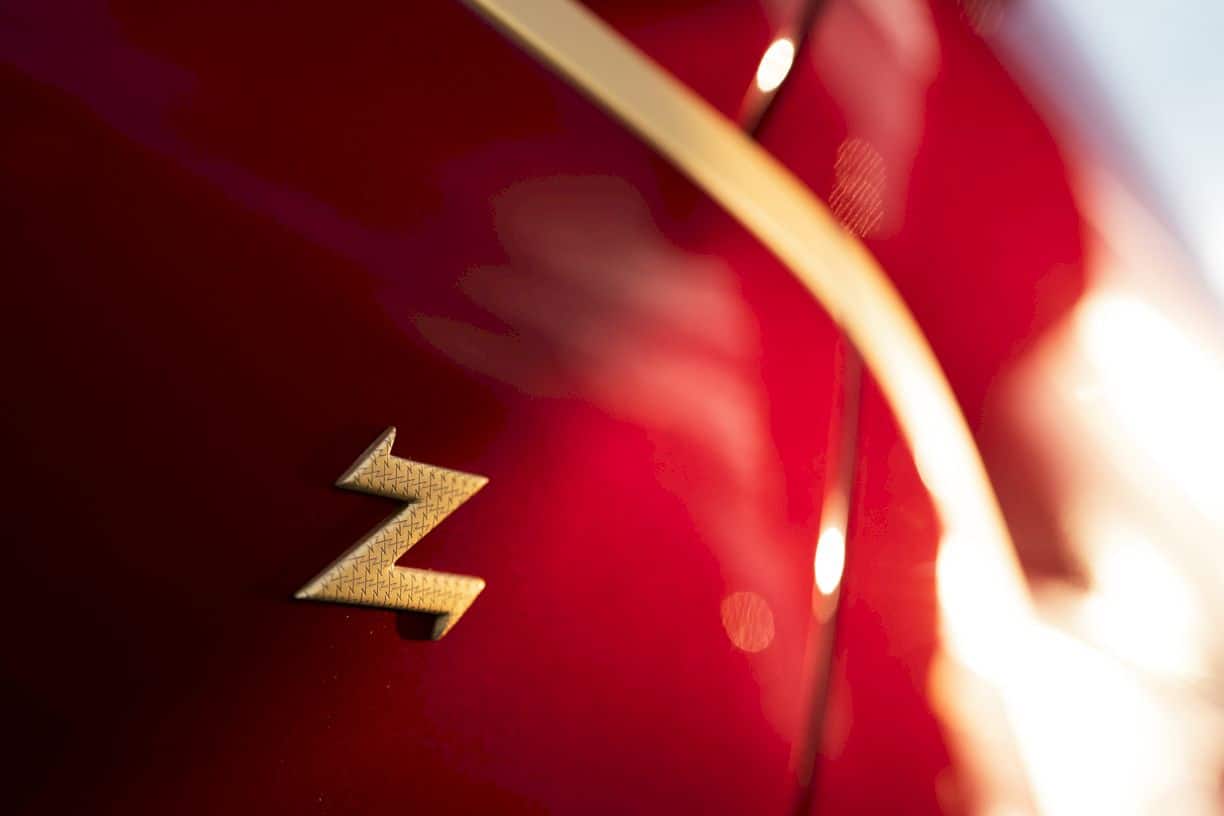 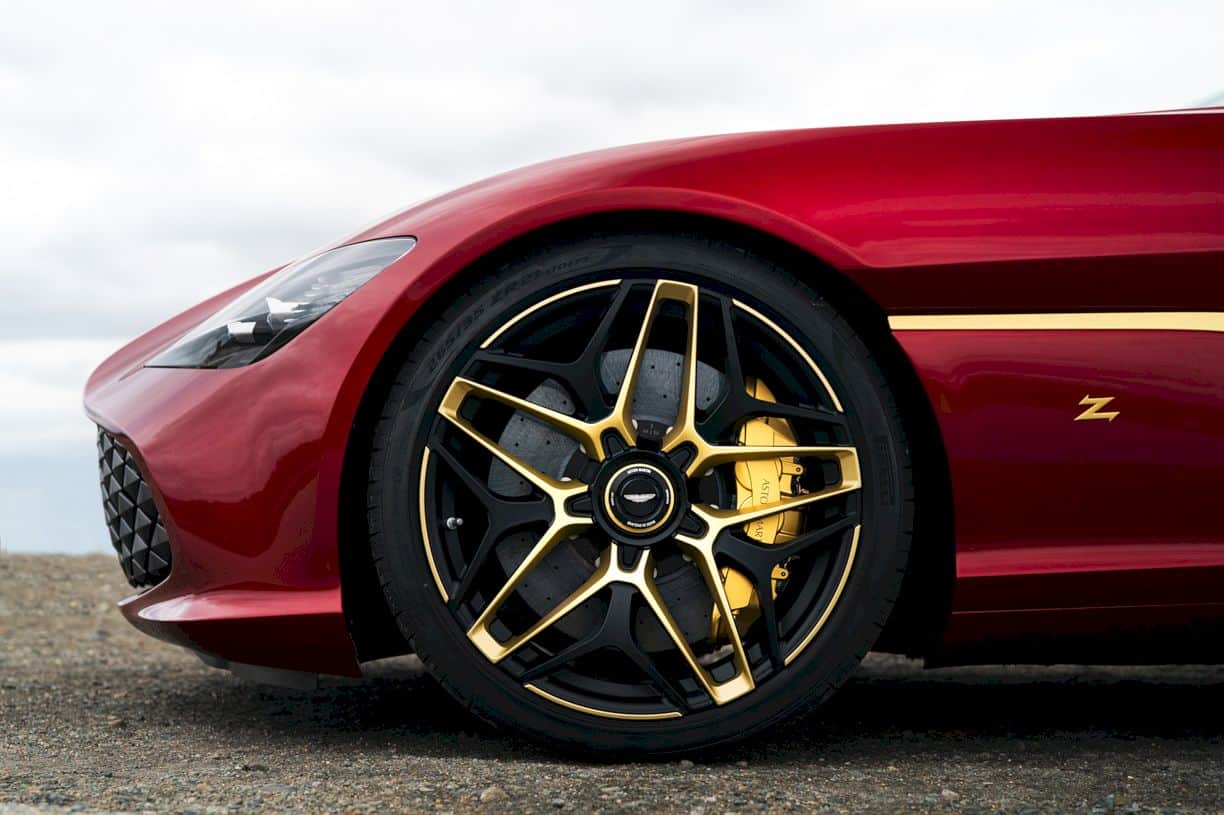